Maker (MKR) is a governance token as well as a cryptocurrency. Maker (MKR) is a digital token established on the Ethereum platform by the Maker project, whose main goal is to create a line of decentralised digital assets connected to the value of real-world commodities like as money, gold, and so on.

The platform will be used to build an exchange where tokens based on the ERC20 Protocol may be traded on margin.

Maker is a decentralized autonomous organisation that operates on the Ethereum blockchain to reduce the price volatility of its own stablecoin, Dai, in relation to the US dollar. Maker’s pricing, in contrast to DAI, is highly variable. Maker is a utility token, and its value rises as the Dai is used.

Maker holders can vote on the system’s risk management and business logic. MKR coins aren’t mineable, however they may be bought on the Bibox market. Maker is based on the concept of leveraged trading. CDP-collateral for debt obligations is used to safeguard Dai tokens, which are transferred to a smart contract and used as a platform for margin trading. This framework enables developers to offer low-cost services while maintaining a high level of security.

The Maker also has its own MKR token, which is used to fund the project’s operations. According to the developers, the firm has gained the backing of the Ethereum Foundation and is a vital and significant part of the Ethereum ecosystem. MKR is required to attract investment in the Maker initiative. MKR holders are similar to shareholders, except instead of a joint-stock corporation, a decentralised Autonomous organisation is used (DAO).

Dai is a fully collateralized currency token whose value is kept stable in relation to the US Dollar by a system of financial incentives that compete with one another.

Unlike centralised stablecoins, the currency is entirely based on the blockchain, its stability is unaffected by geographical location, and its solvency is not dependent on any trusted third parties. All Dai is backed by a collateral that has been escrowed in Ethereum smart contracts that are publicly visible. 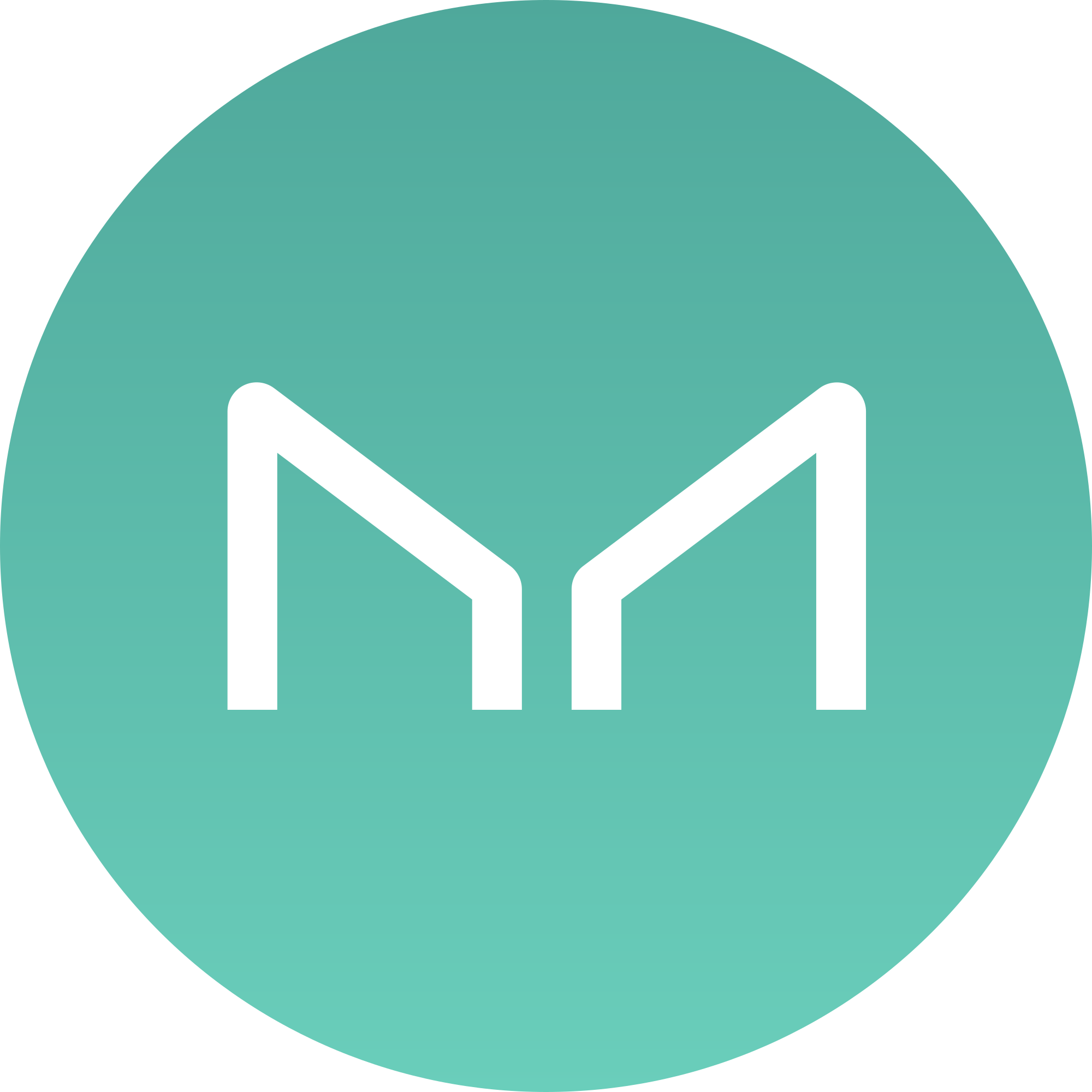 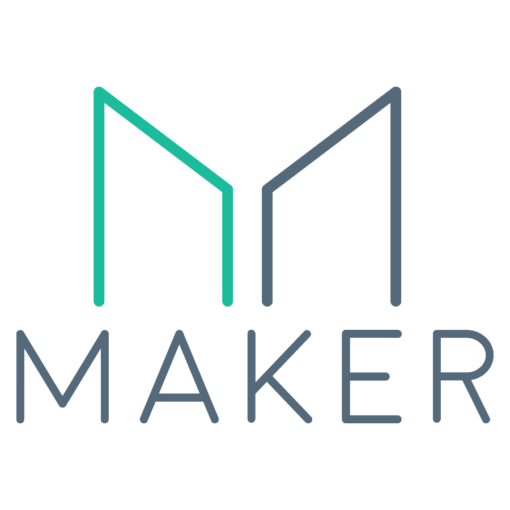