In his own words and actions, Luther precipitated a movement that reformulated some basic principles of the Christian belief and led to the division of Western Christianity between Roman Catholicism and new Protestant traditions, mainly Lutheranism, Calvinism, Anglican communion, Anabaptists and anti-Trinitarians, He is one of the most influential figures in the history of Christianity.

Soon after Luther was born, his family moved from Eisleben to the small town of Mansfeld, about 16 km northwest. His father, Hans Luther, who prospered in the copper-refining business, became a city councillor in Mansfeld in 1492. There are few sources of Martin Luther’s childhood information besides his recollections of old age; it is clear that they seem to be coloured by a certain romantic nostalgia.

Luther began his studies at a Latin school in Mansfeld in the spring of 1488. There he received thorough training in the Latin language and learned by rote the Ten Commandments, the Lord’s Prayer, the Apostles’ Creed, and also morning and evening prayers. In 1497, Luther was sent to neighbouring Magdeburg to attend a school run by the Brethren of Common Life, a lay order whose emphasis on personal piety had a lasting effect on him.

In 1501, he enrolled at the University of Erfurt, at that time one of the most prominent universities in Germany. The matriculation reports describe him as in habendo, which means he is not eligible for financial aid, indirect testimonial of his father’s economic success.

Luther completed his liberal arts course and received a bachelor’s degree in 1502. Three years later he was awarded a master’s degree. His studies give him thorough exposure with scholasticism; many years later, he spoke of Aristotle and William of Ockham as “his teachers.”

His translation of the Bible into the German language (instead of Latin) made it more accessible to the laity, and this event had a tremendous impact on both the church and German culture. It encouraged the development of the standard German language version, added several principles to the art of translation, and influenced the writing of the English translation, Tyndall Bible.

His hymns influenced the development of singing in Protestant churches. His marriage to Katharina von Bora, a former nun, set a model for the practice of clerical marriage, which allowed the Protestant clergy to marry.

In two of his later works, Luther expressed antagonistic views on jews. His rhetoric was directed not only at Jews but also at Roman Catholics, Anabaptists and non-Trinitarian Christians. Luther died in 1546 with Pope Leo X’s excommunication still effective. 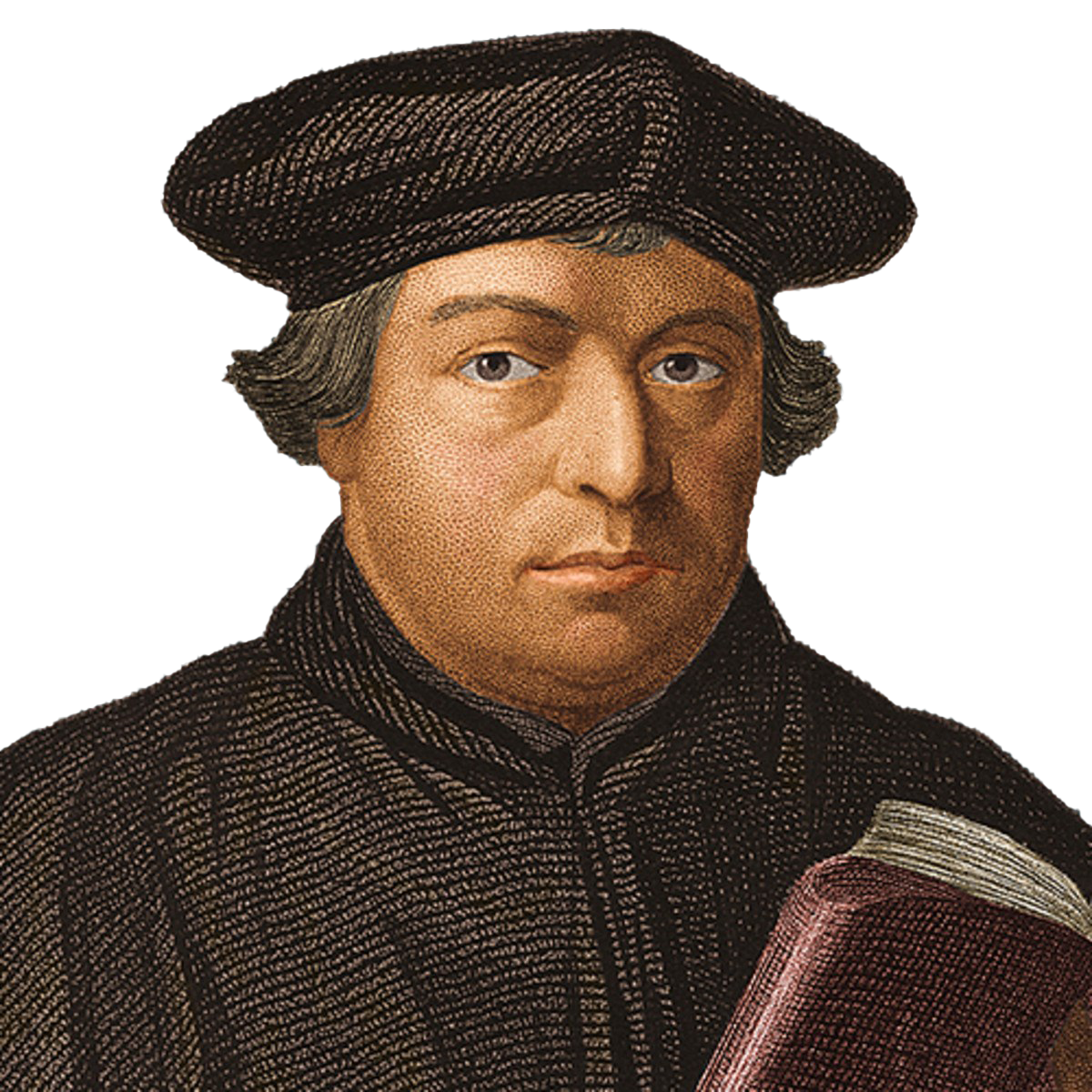 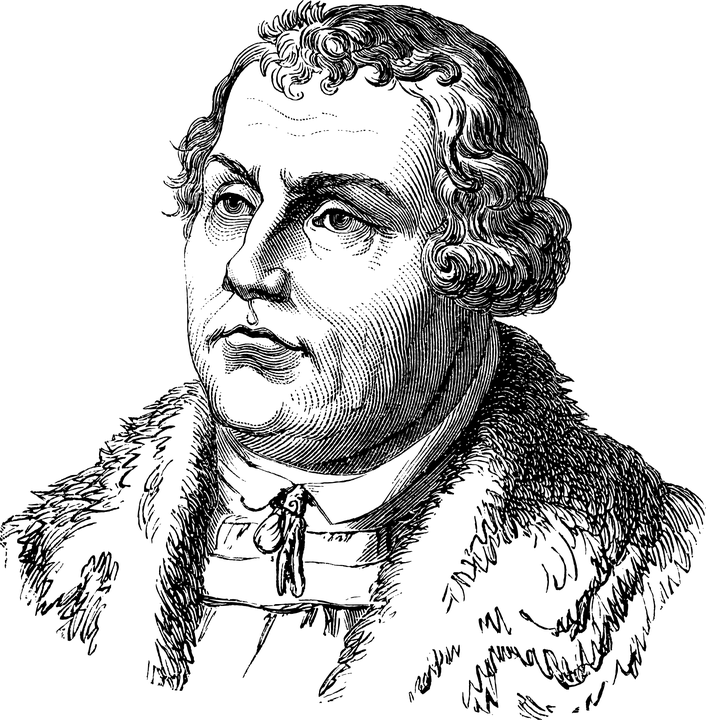 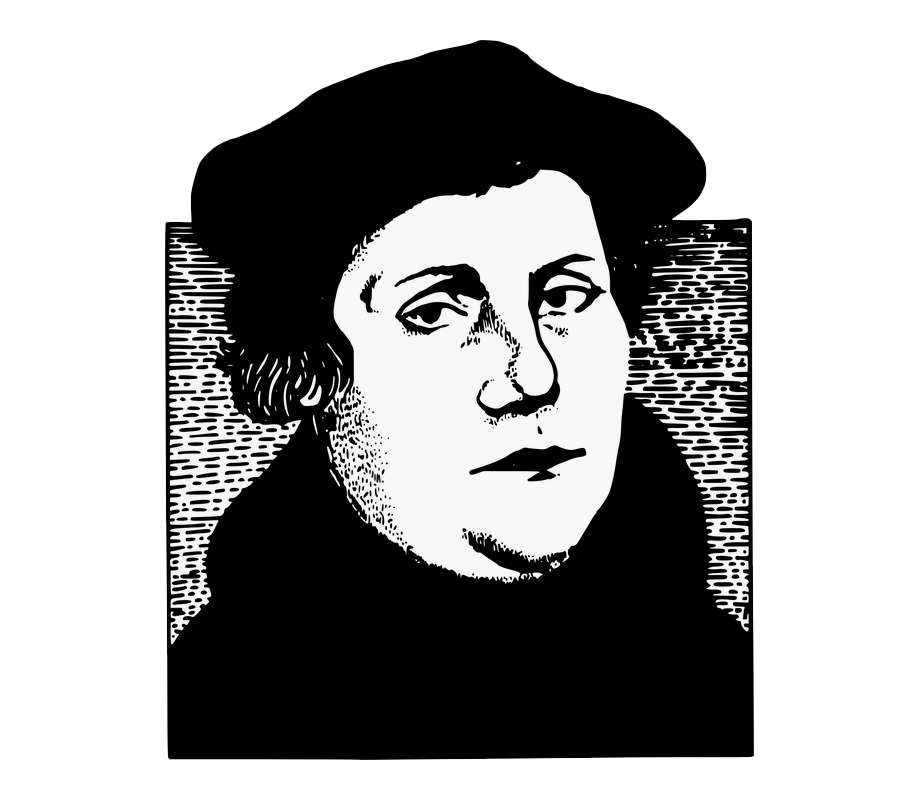 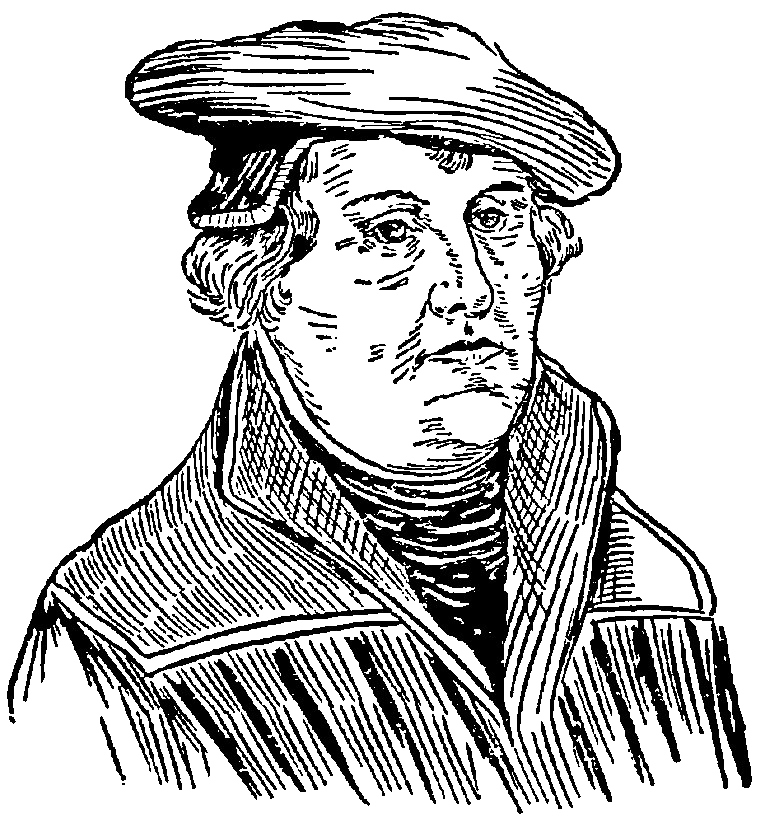 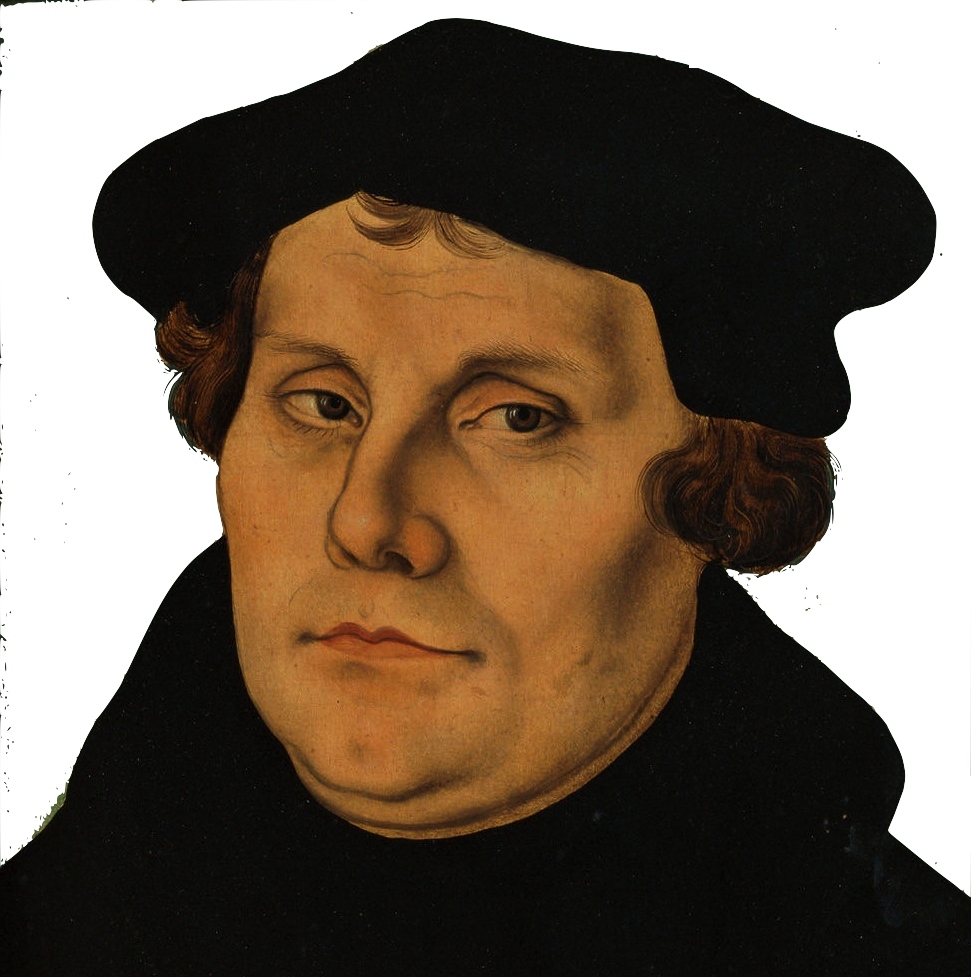 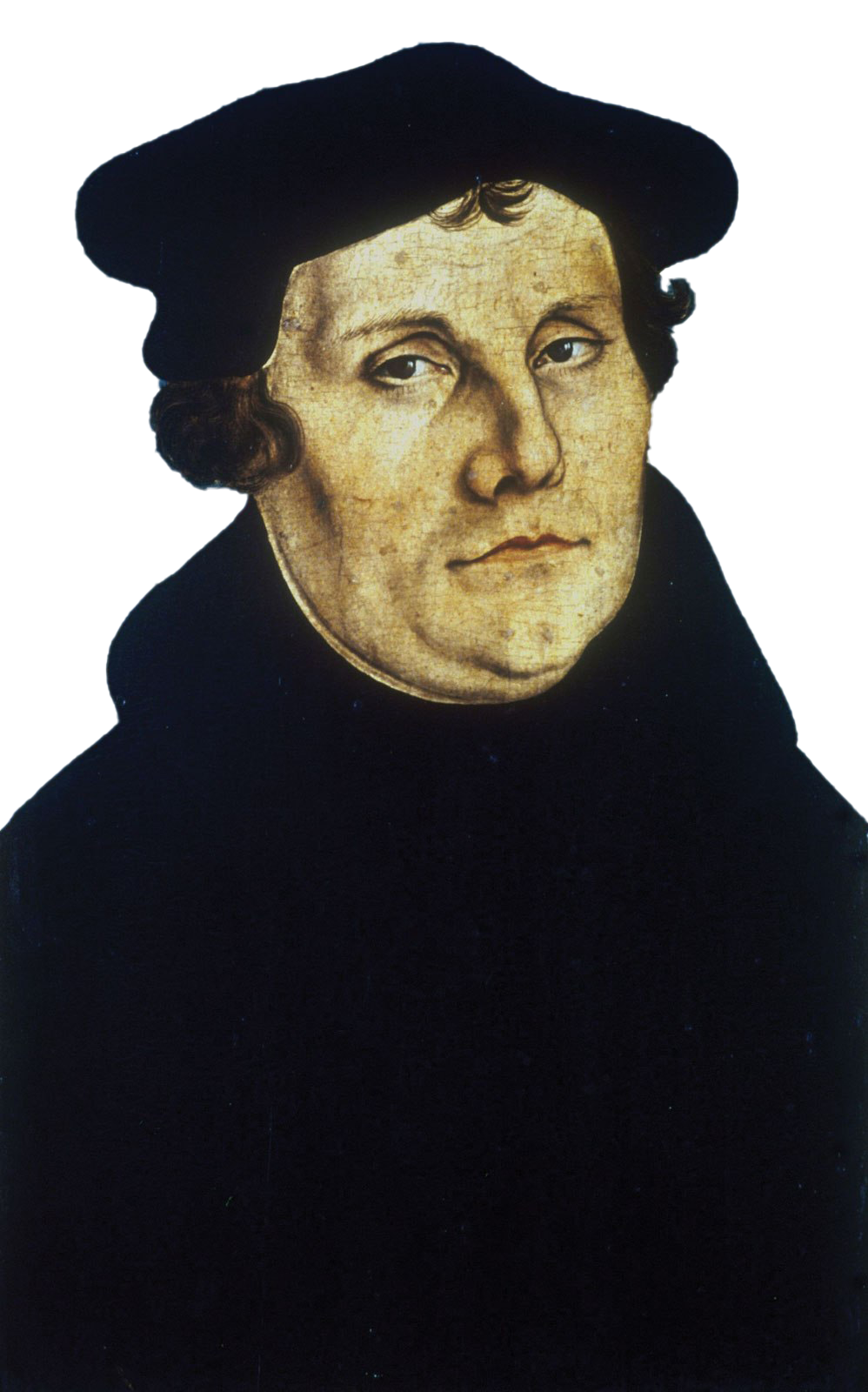 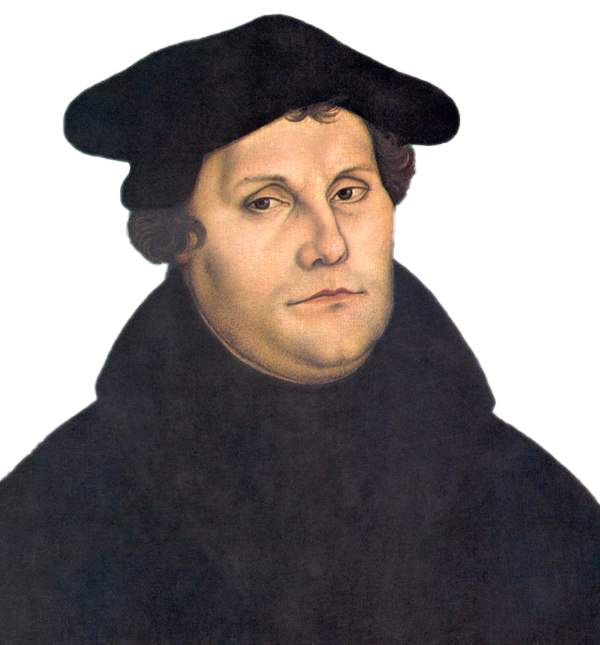