Matthew Paige Damon is an actor, producer, and screenwriter from the United States. He is one of the highest-earning actors of all time, with films in which he has starred collecting over $3.88 billion at the North American box office, making him one of Forbes’ most bankable stars. He has won a number of awards, including two Golden Globes and an Academy Award after five nominations.

Damon started his acting career in high school theatrical shows. In the film Mystic Pizza, he made his professional acting debut (1988). In 1997, he and Ben Affleck co-wrote and acted in Good Will Hunting, which earned them Academy and Golden Globe awards for Best Screenplay. He received critical acclaim for his roles as the title character in Saving Private Ryan (1998), the antihero in The Talented Mr. Ripley (1999), a fallen angel in Dogma (1999), an energy analyst in Syriana (2005), a corrupt Irish-American cop in The Departed (2006), and race car driver Carroll Shelby in Ford v Ferrari (2006). (2019).

Damon is well recognized for his appearances as con artist Linus Caldwell in the Ocean’s trilogy (2001″2007) and as Jason Bourne in the Bourne series (2002″2016). Invictus (2009) featured him in a supporting role as rugby star Francois Pienaar, while The Martian (2009) earned him a Golden Globe nomination for Best Actor for his major performance as an astronaut stuck on Mars (2015). Damon portrayed Scott Thorson in the movie Behind the Candelabra (2013) and produced Project Greenlight (2001″2015) and the film Manchester by the Sea (2016).

Damon has also worked as a voice actor in animated and documentary films, as well as co-founding two production businesses with Ben Affleck. He has worked with groups such as the One Campaign, H2O Africa Foundation, Feeding America, and Water.org on charity projects.

Damon was born on October 8, 1970, in Cambridge, Massachusetts, to stockbroker Kent Telfer Damon (1942″2017) and Nancy Carlsson-Paige (b. 1946), a Lesley University early childhood education professor. His father is of English and Scottish lineage, while his mother is of Finnish and Swedish ancestry; her surname was altered from “Pajari” to “Paige.” Damon and his family spent two years in Newton. When he was two years old, his parents split, and he and his brother moved to Cambridge with their mother, where they lived in a six-family common home. Kyle, his younger brother, is a sculptor and artist. He has stated that he thought he did not belong as a lonely adolescent. He struggled to define his own identity as a result of his mother’s “by the book” approach to child upbringing.

Damon was a strong student at Cambridge Alternative School and Cambridge Rindge and Latin School. He appeared in various high school theatrical plays as an actor. Though his close friend and schoolmate Ben Affleck earned the “largest roles and longest monologues,” he praised his theatre instructor Gerry Speca as a key aesthetic influence. He was a member of the class of 1992 at Harvard University and a resident of Lowell House, but he dropped out before graduating to pursue a main part in the film Geronimo: An American Legend. Damon authored an early draft of the screenplay Good Will Hunting as an English class assignment at Harvard, for which he eventually won an Academy Award. He was a member of Harvard’s Delphic Club, one of the exclusive Final Clubs. He received the Harvard Arts Medal in 2013. 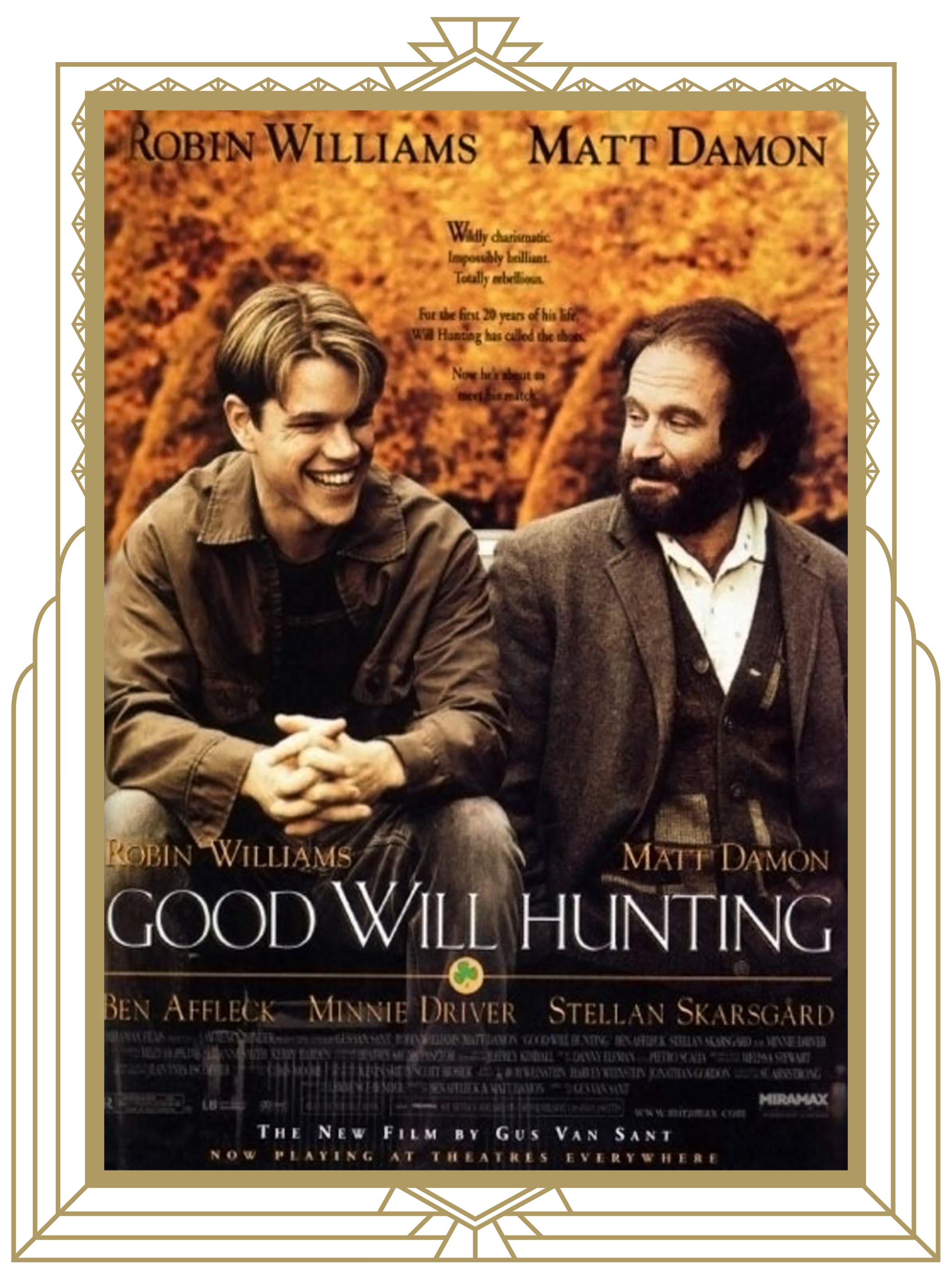 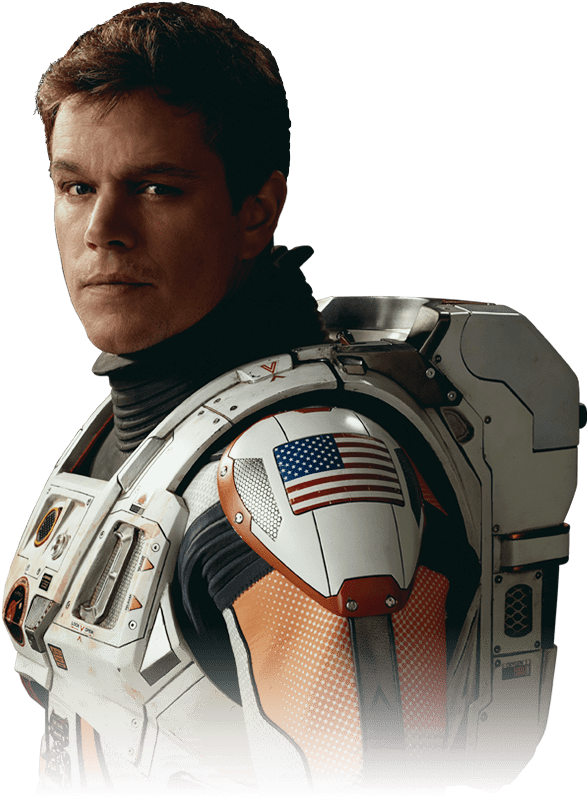 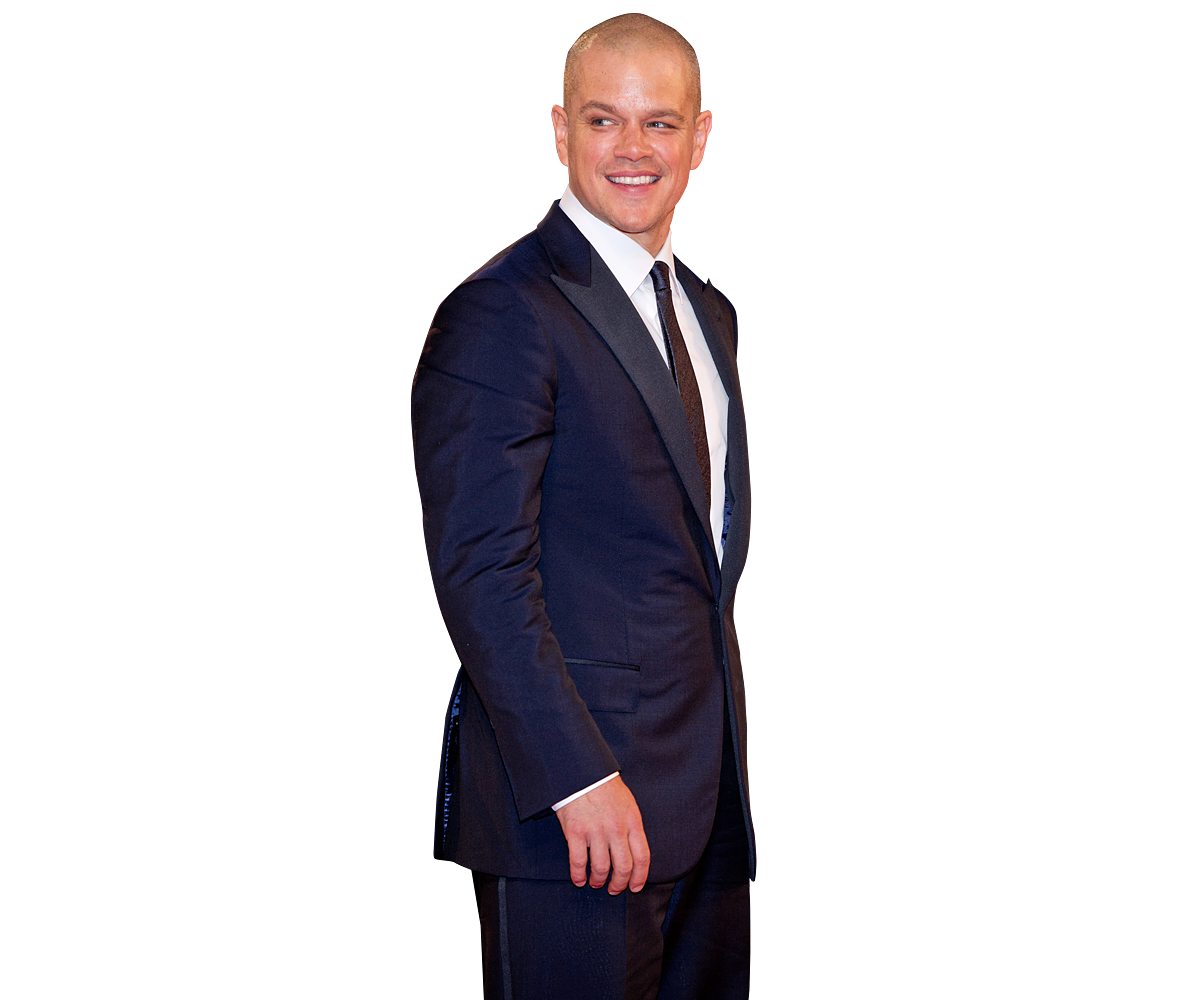 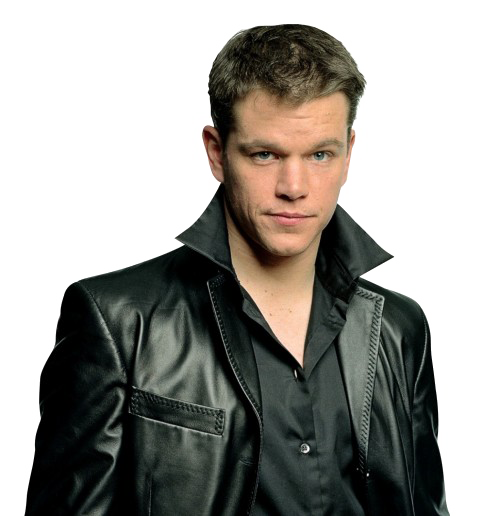 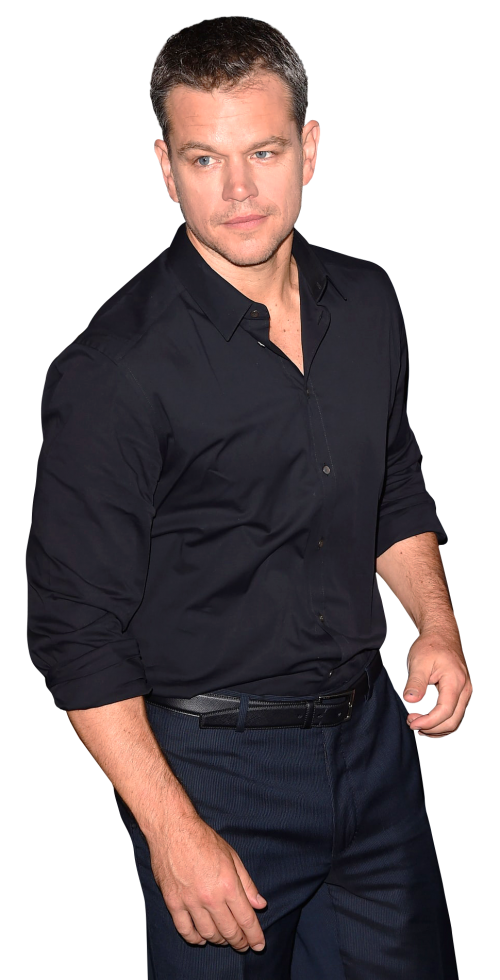 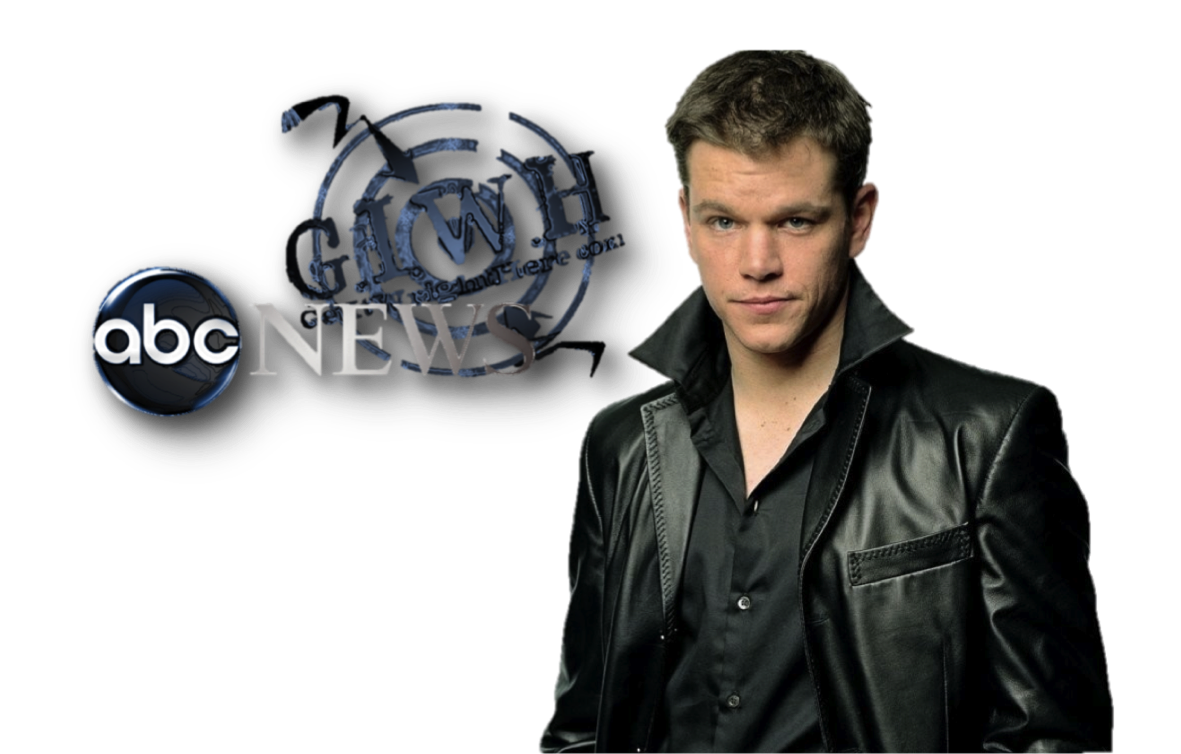 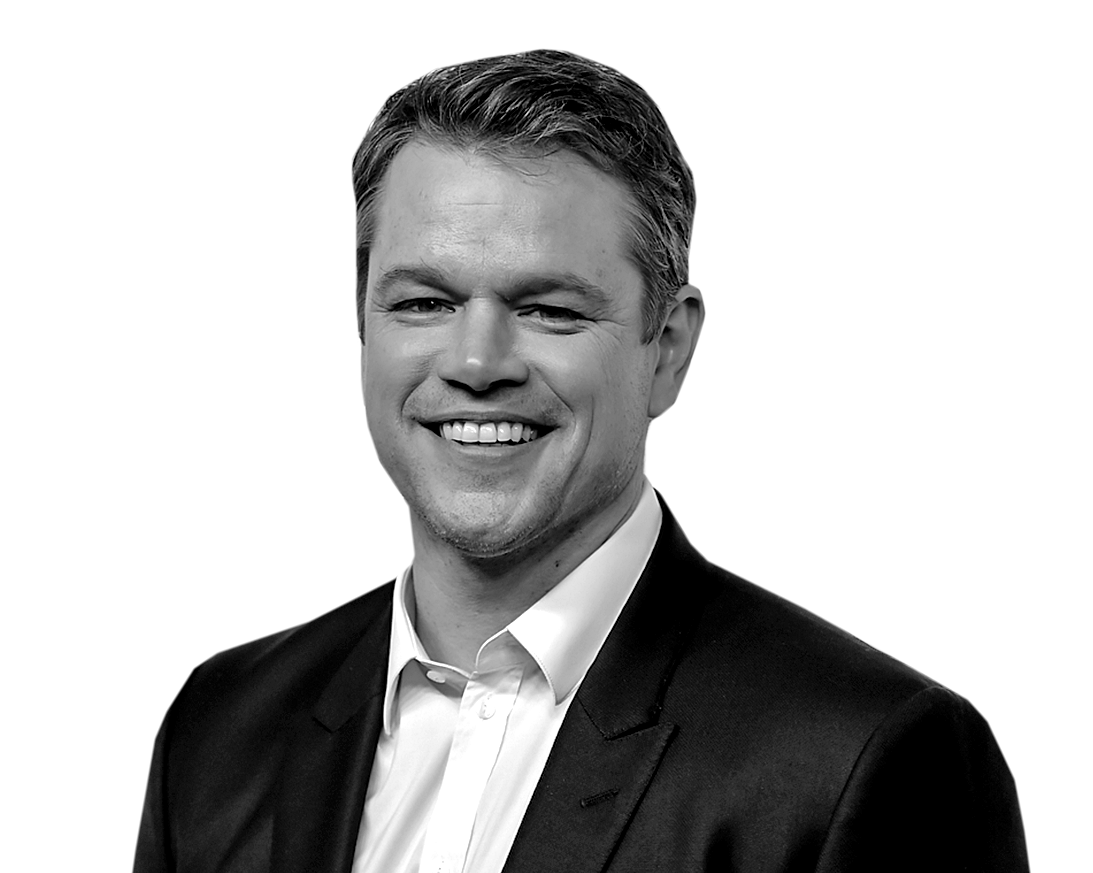 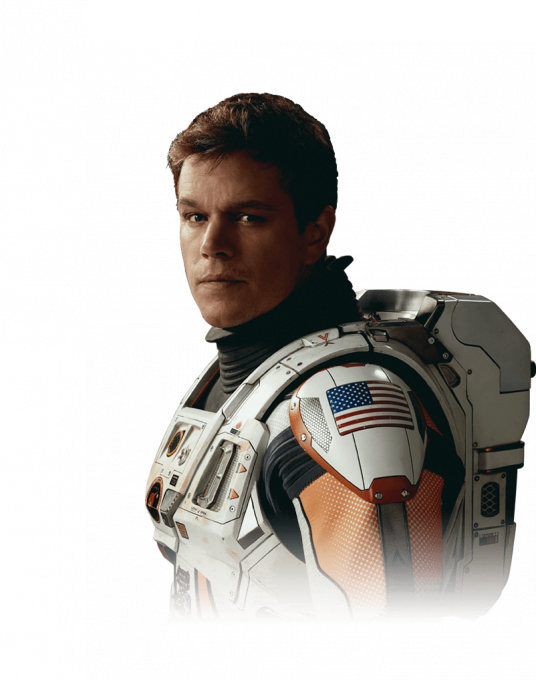 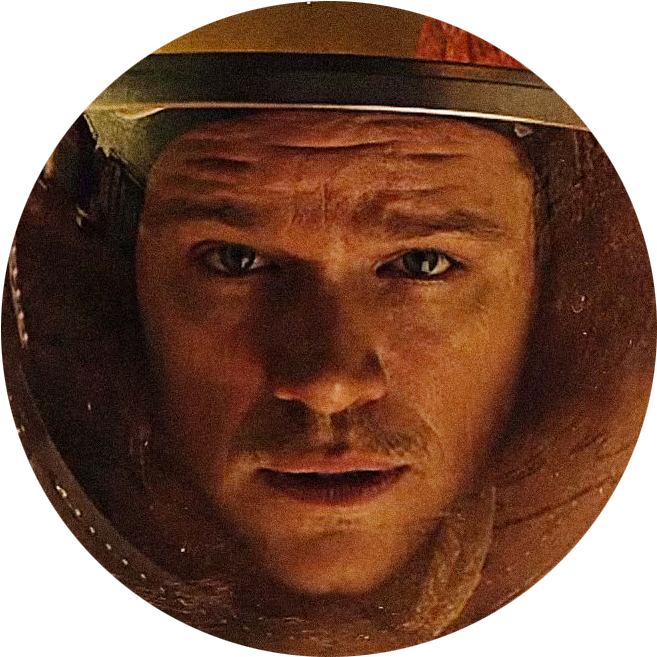 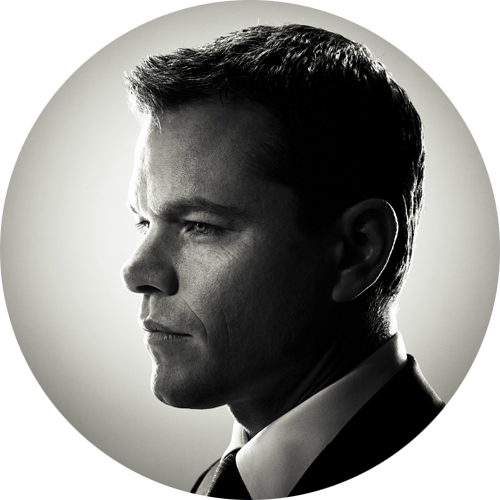