McLaren is one of the oldest active teams in Formula 1, and was in the competition every year since 1966. The team was formed in New Zealand racer Bruce McLaren, who lost his life during the testing of one of the cars in the Can-Am that bore his name in Goodwood in 1970.


Four years later, the team won its first world championship with Emerson Fittipaldi, and the second came in 1976, courtesy of James Hunt.

But Teddy Mayer-run outfit fell before a takeover by Ron Dennis at the beginning of 1980 in the updated outfit pioneered carbon fiber chassis and became the dominant force in Formula 1 in 1984 to the early nineties, with the likes of Niki Lauda, ​​Alain Prost and Ayrton Senna won the championship.

After splitting with Honda it found a new engine partner in Mercedes and adds additional championships in 1998 and 1999, Mika Hakkinen as drivers’ title in both years. 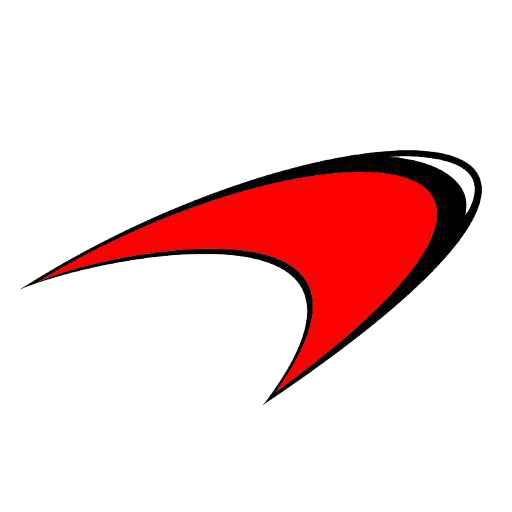