Mercury is the smallest planet in the Solar System and the closest to the Sun. This small planet with a diameter of just over 3000 miles is only 1/3 of the size of the Earth and only 40% larger than the moon of the Earth. On a scale where the Earth has the size of a baseball, Mercury would be the size of a golf ball.

Mercury has a very long orbit, which takes the planet about 28.5 million miles from the Sun in its closest approximation, known as PERIHELION, and up to 43 million miles in its farthest part, known as APHELION. At perihelion, the Sun would look almost three times larger and about eleven times brighter if viewed from the surface of Mercury than what we see on the surface of the Earth (but the sky of Mercury will be black because Mercury has no air). Mercury is so close to the Sun that it usually hides from it, which makes it difficult to study Mercury near the Earth, although a small planet is only 48–50 million miles from Earth with a close approximation.

Mercury was the name of the Roman god, who carried messages and orders for other gods. Mercury was also a god responsible for the supervision of commerce, trade, passengers, and merchants. Mercury was often associated with peace and prosperity, and because of its speed, and was also considered the god of winds. As Mercury travels around the Sun faster than any other planet in the Solar System, ancient civilizations, including Maya, Egyptians, Greeks and Romans, portrayed this “star” as a transmitter in their religions and myths.

The temperature of the surface of mercury varies sharply from more than 800 degrees Fahrenheit from the country facing the Sun to about minus 300 degrees Fahrenheit. This range of surface temperature between the solar and dark sides of mercury is the most extreme of all the planets in the solar system. Mercury simultaneously broils and freezes… literally! The main factor in this cycle of extreme heat and cold is the fact that, mercury is too small to maintain a significant atmosphere.

Mercury has an atmosphere, but it is so thin – about 1 trillion of the density of the earth’s atmosphere – that it practically does not exist. This subtle atmosphere protects mercury from holding and spreading the heat around the planet. As the small planet rotates, the country that is no longer exposed to the sun cools sharply, while the country facing the sun bakes.

Mercury’s surface gravity is only about 1/3 of Earth’s gravity. This means that a person who weighs 100 pounds on Earth will only weigh about 38 pounds of Mercury. Also, a planet that is as close to the sun as mercury is less likely to retain a dense atmosphere than a planet that is more distant from earth because it is constantly falling due to solar radiation. Charged particles emanating from the sunburn the planet, and this atomic remnant can accumulate, but the intense heat combined with mercury’s weak gravity allows gases to escape.

Mercury consists of about 70% iron and about 30% silicate material. It is believed that a large part of the iron of mercury is concentrated in its core. This core, the densest than any of the planets in the solar system, is about 75% of the volume of mercury. This means that the core of mercury is proportionally larger than any other planet in the solar system. This core may be responsible for creating a weak mercury – less than 1%, as strong as Earth’s magnetic field. This magnetic field indicates that the core of mercury contains molten iron and is not completely solid. The inner part of the fluid can – like the core of the earth – act as a molten conductor. When mercury rotates along its axis, molten iron in the core can generate a magnetic field that surrounds a small planet. 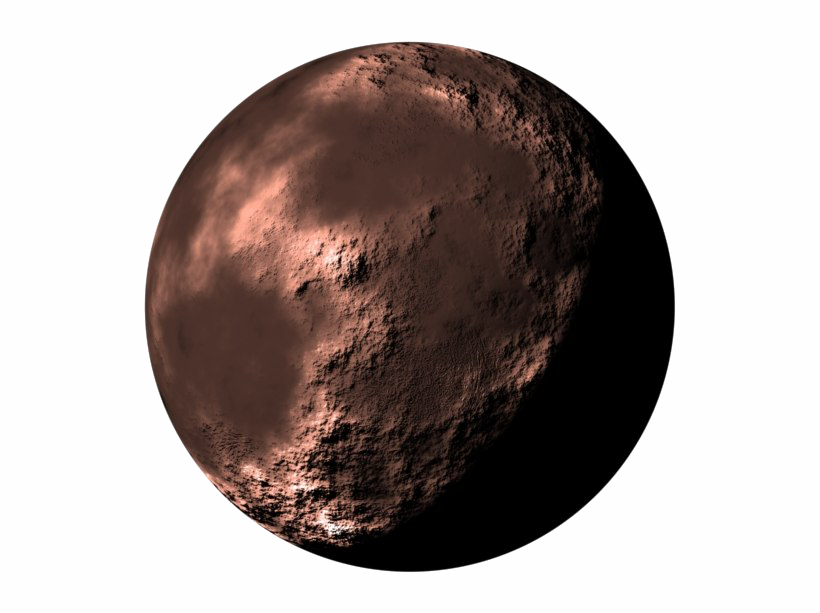 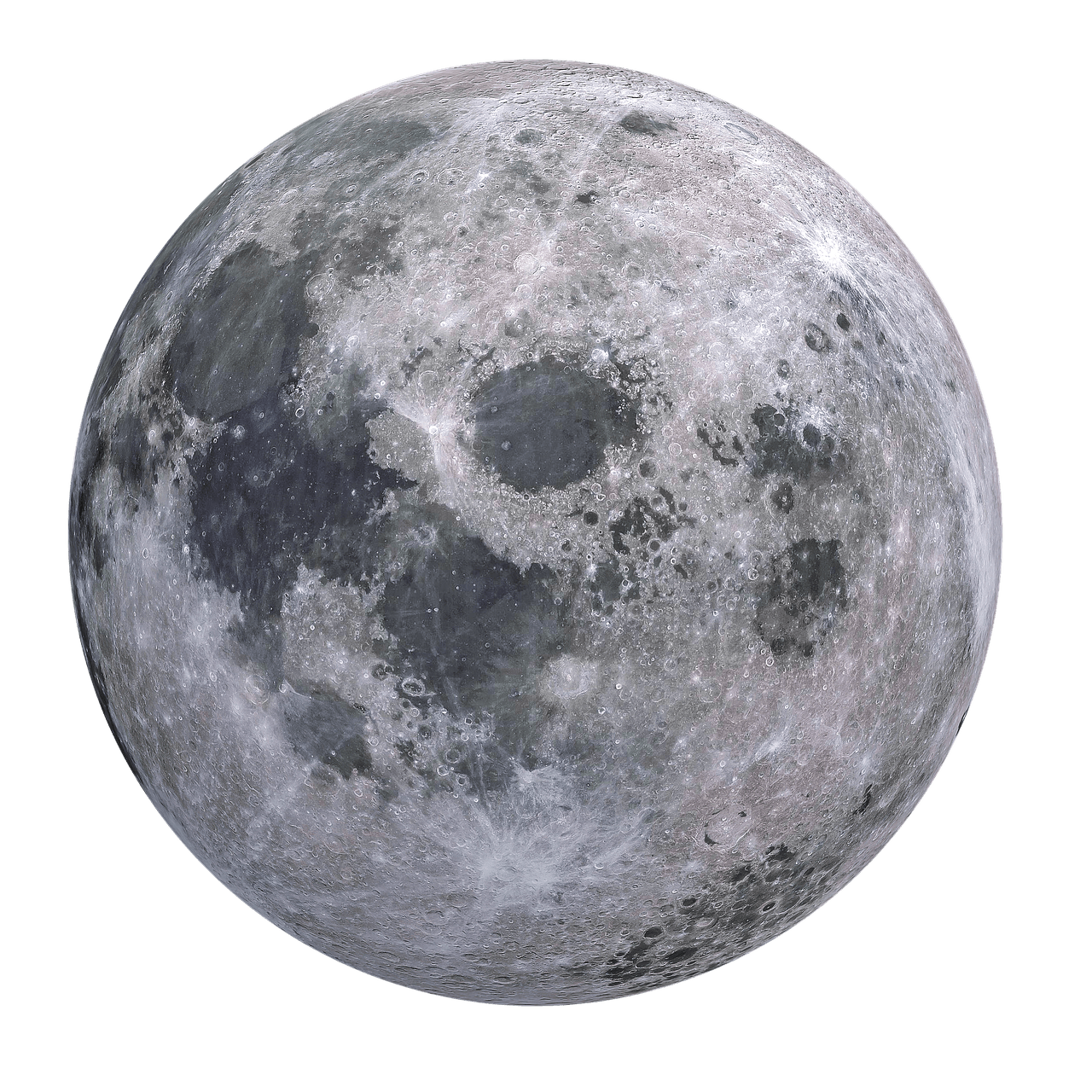 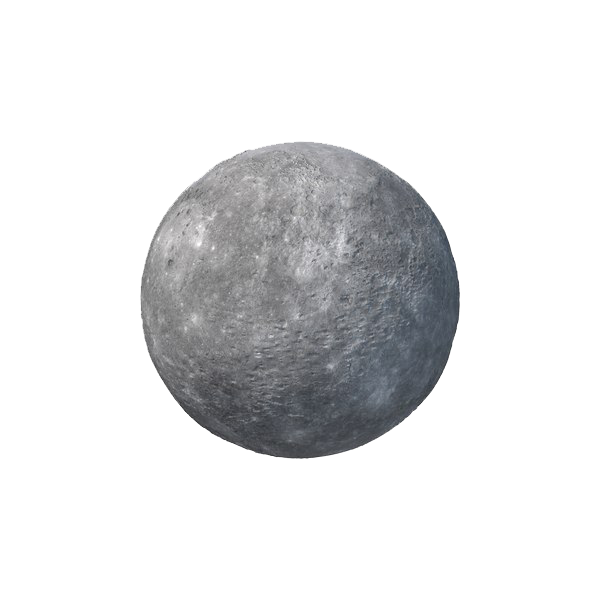 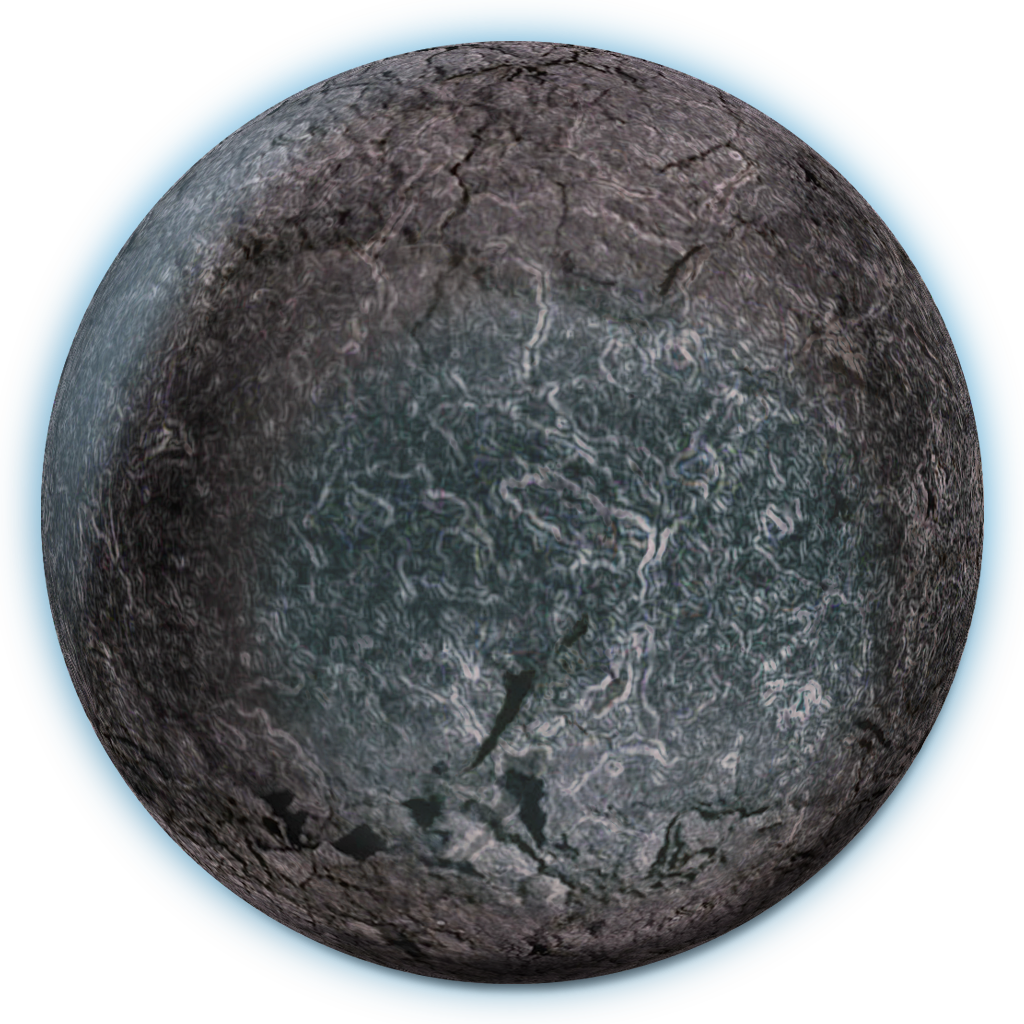 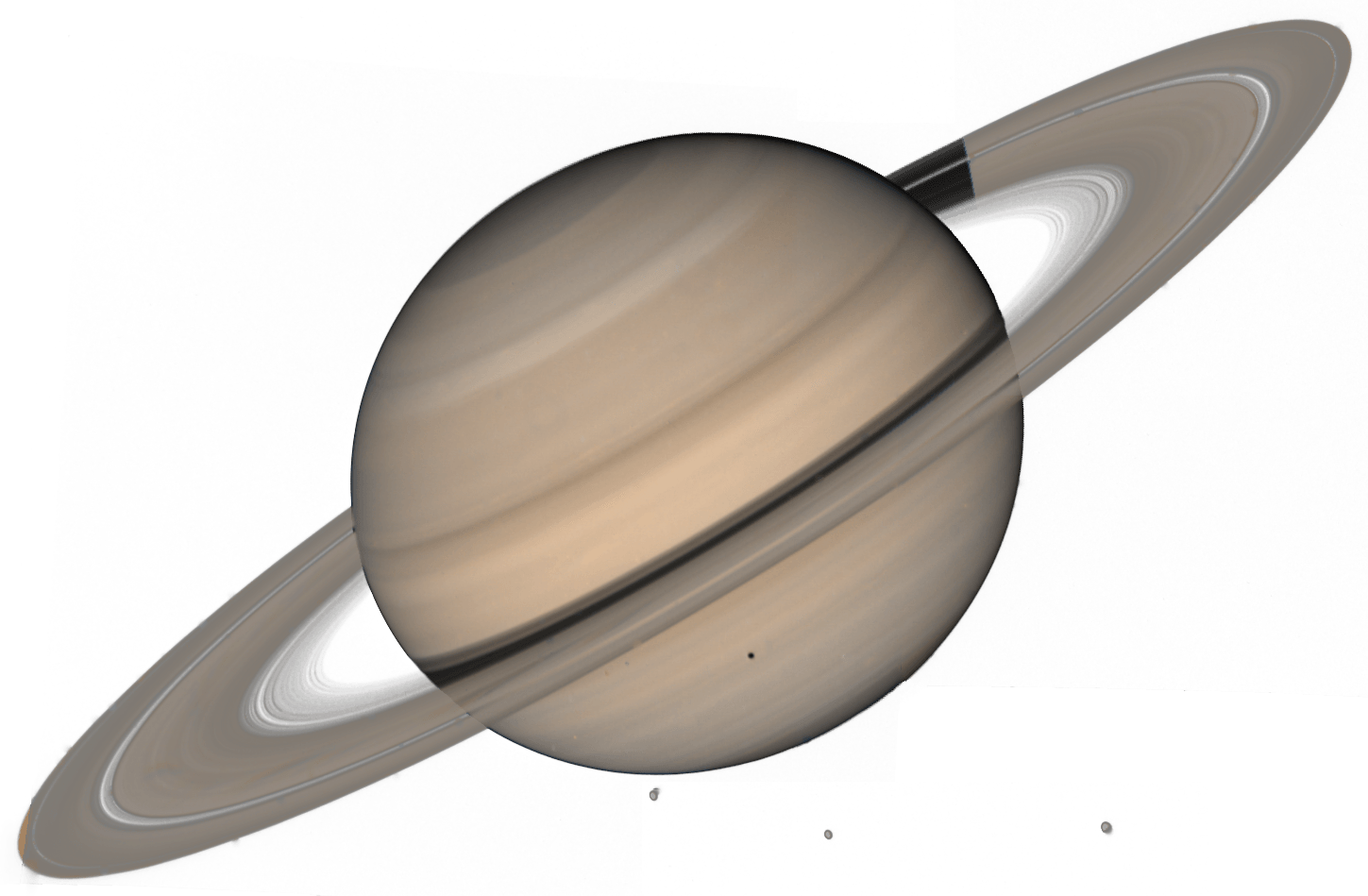 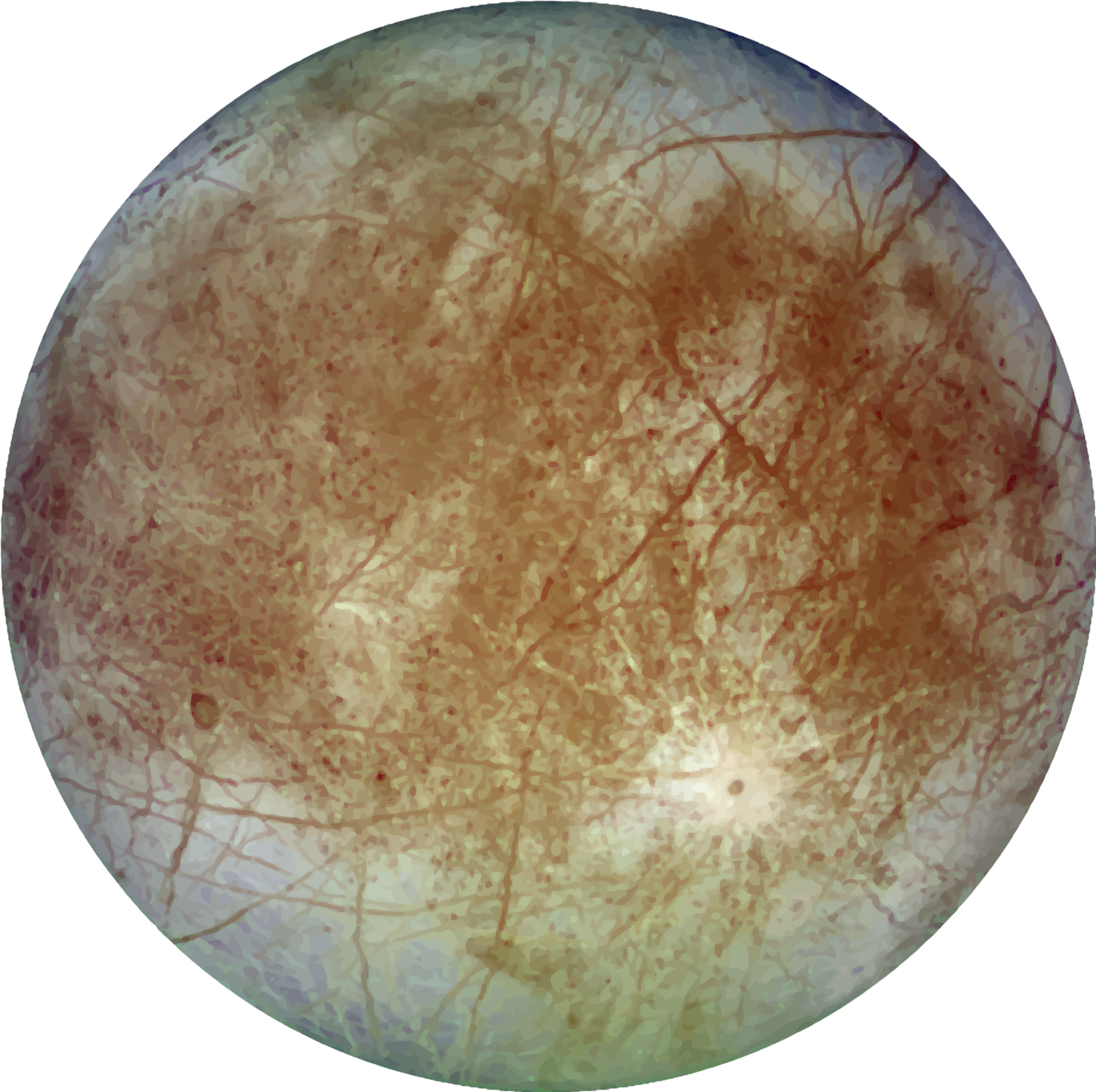 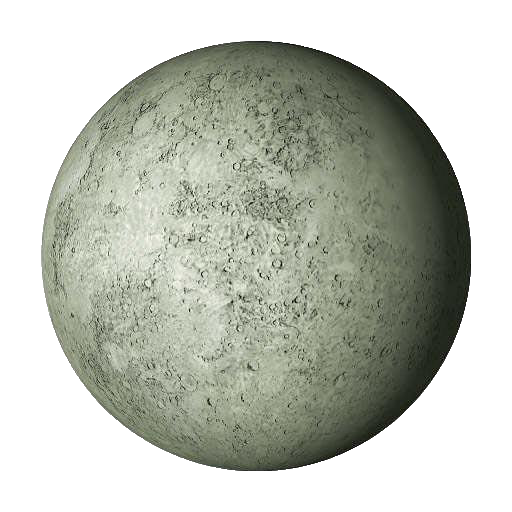 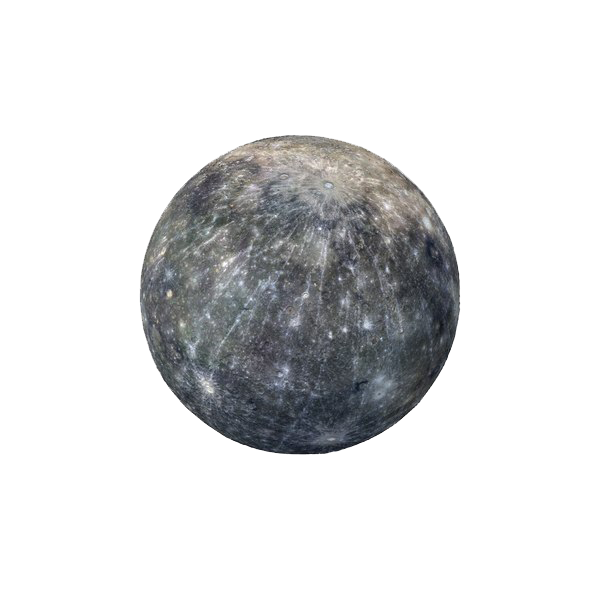 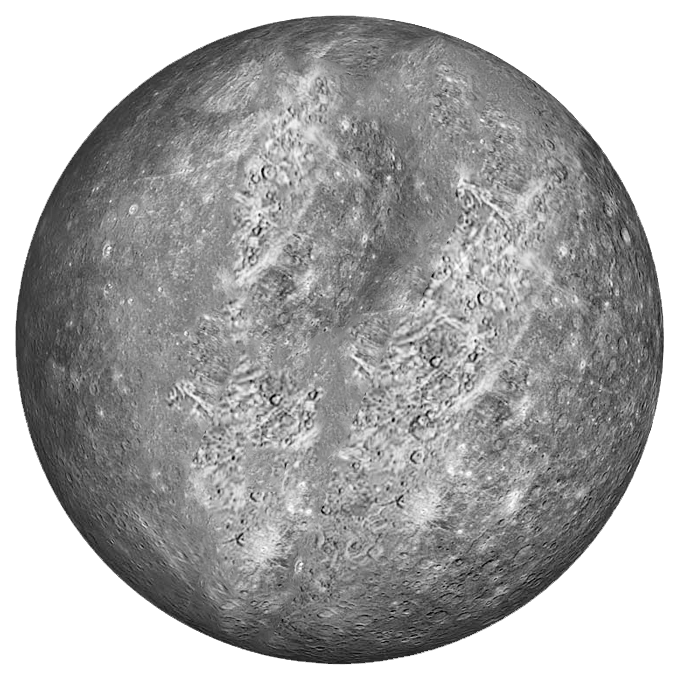 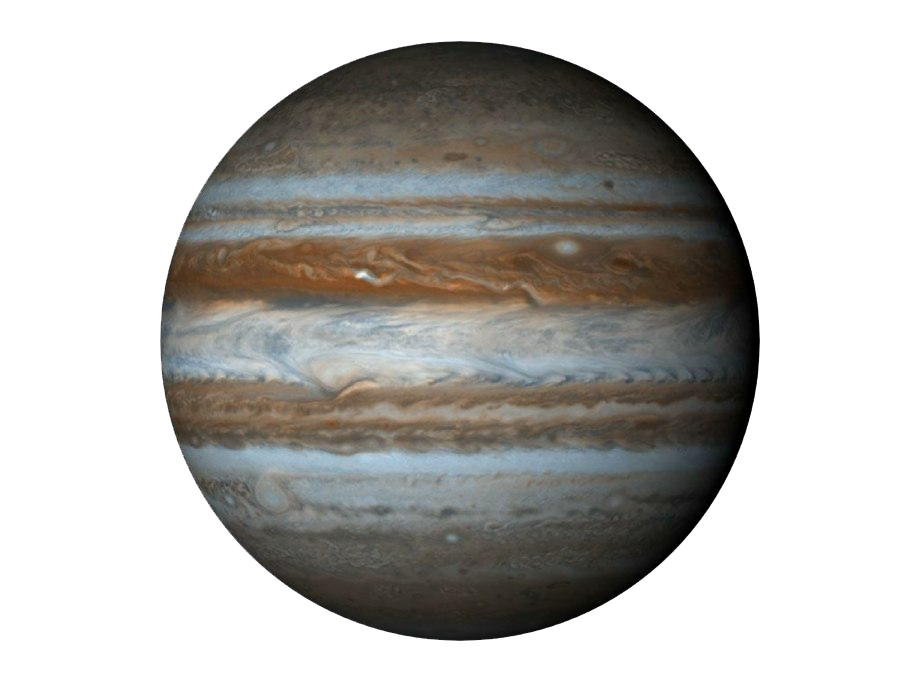 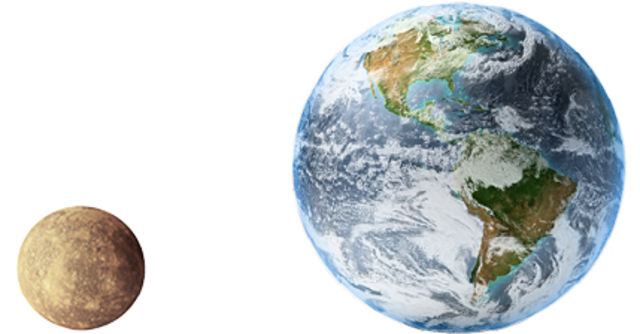 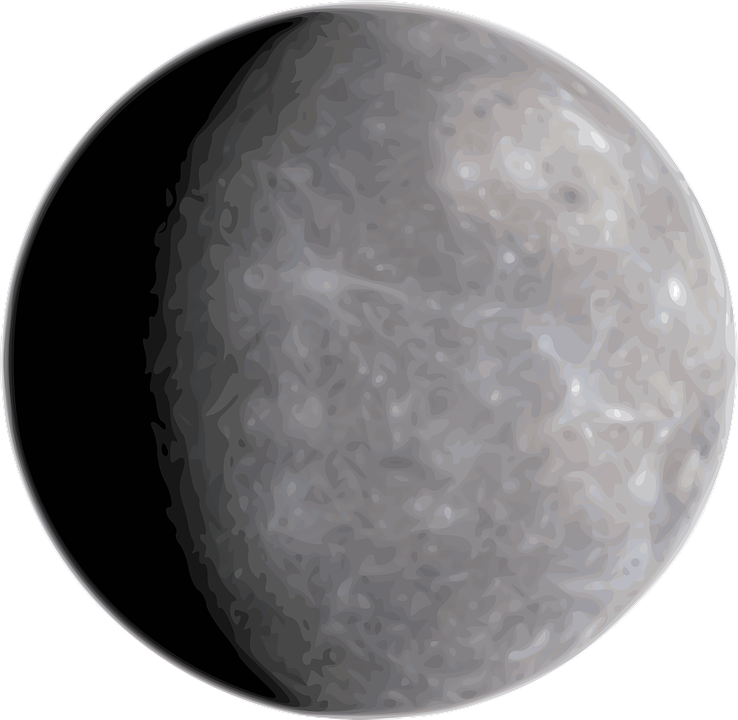 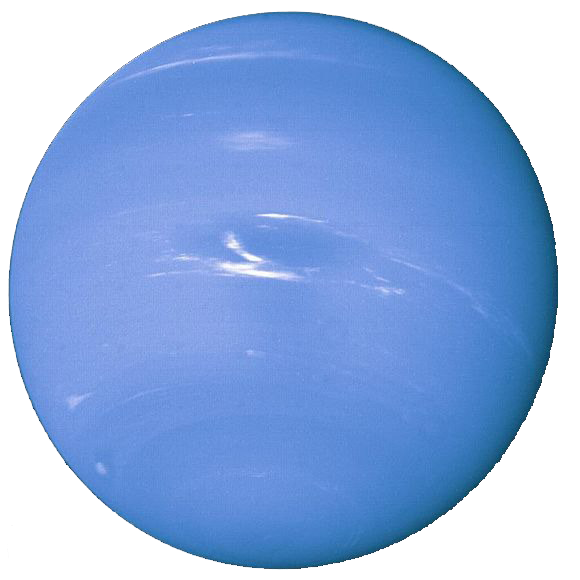 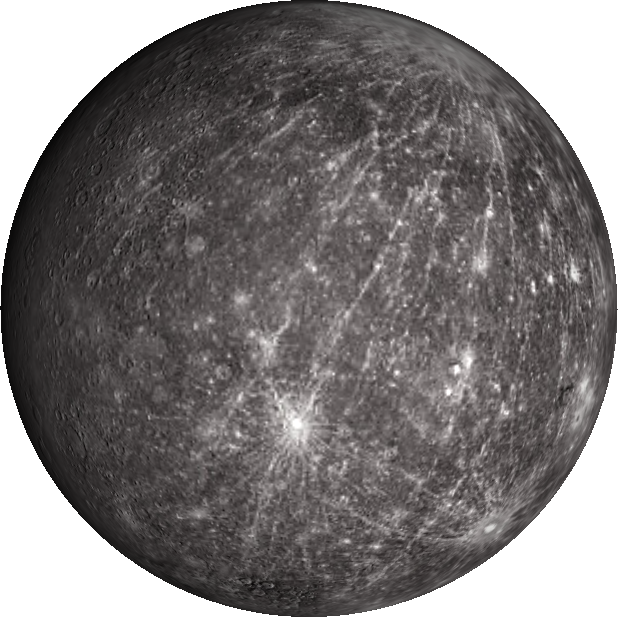 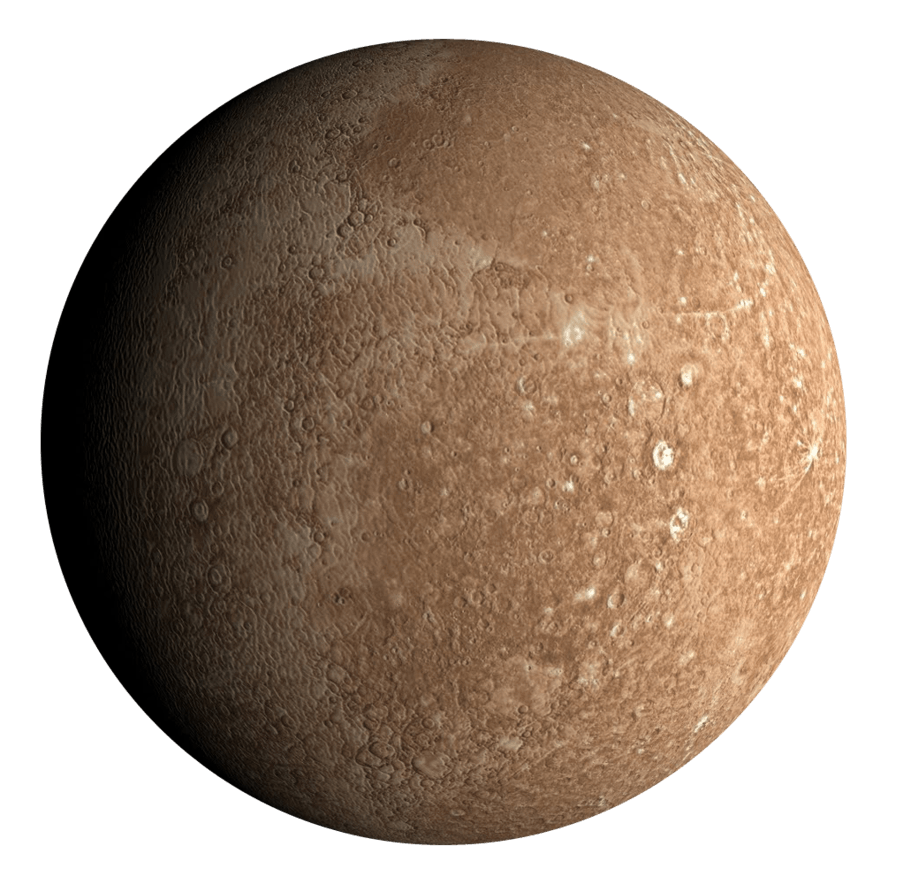