Ukrainian actress, model and singer Milla Jovovich is known for playing a zombie hunter role in the series film of Resident Evil.

Milla Jovovich was born on December 17, 1975 in Kiev, Ukraine (in the former Soviet Union). Her parents, Bogdanovitch Jovovich, a Serbian doctor, and Galina Loginova Jovovich, a Russian actress, will move the family to Sacramento, California, when Jovovich was 5 years old. She was in high school in Los Angeles.

Jovovich started modeling at an early age. One of her first appearances was in a Revlon ad, shot by legendary photographer Richard Avedon. She puts her first magazine for the Italian fashion magazine Lei, at the age of 11 years.

Shortly afterwards, Jovovich began her film career. At the age of 15, she played a female role in 1991’s Returning to the Blue Lagoon. She also played smaller, catchy roles, including child Charlie Chaplin’s child-bride in Chaplin (1992) and guitar-playing hippie in Dazed and Confused (1993).

Jovovich was married three times. Her first marriage to Shaun Andrews in 1992 ends with the annulment in just two months. She married director Luc Besson in 1997, and the couple divorced two years later, in 1999. In 2009, Jovovich married Paul W.S. Anderson, director of the series Resident Evil. She and Anderson have one child, her daughter Ever Gabo Anderson. 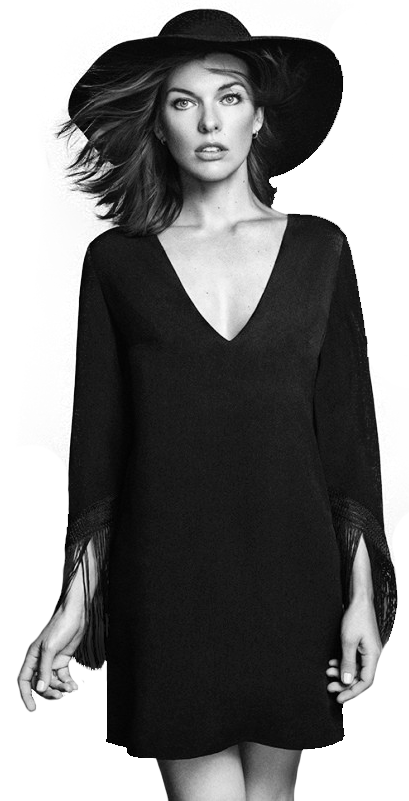 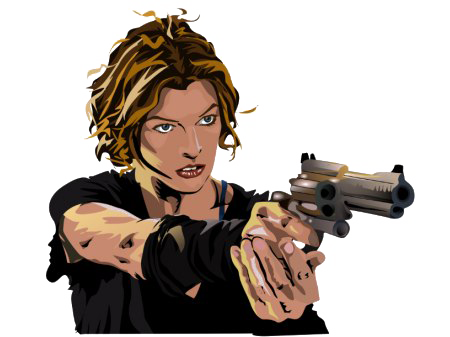 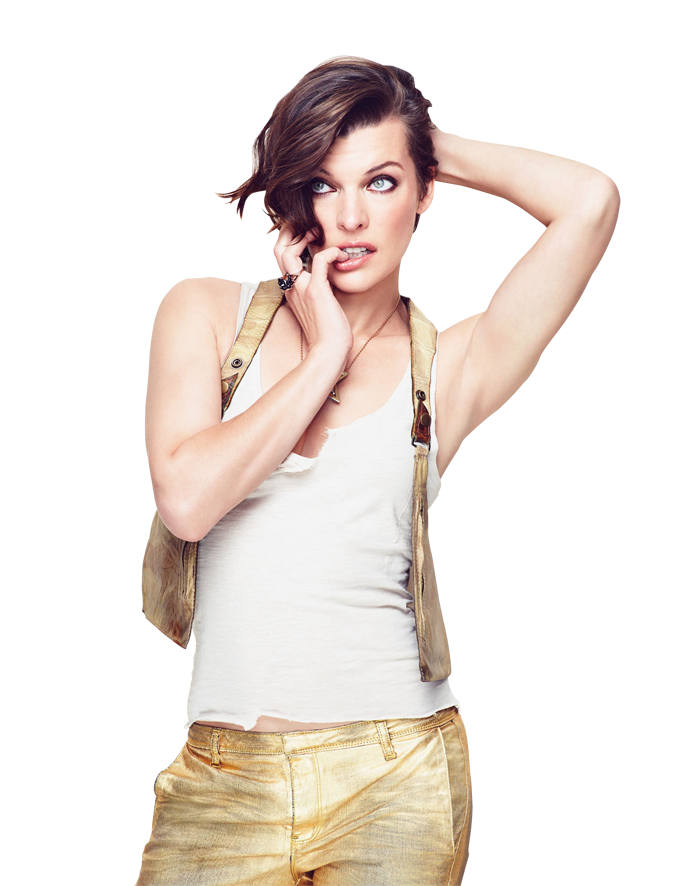 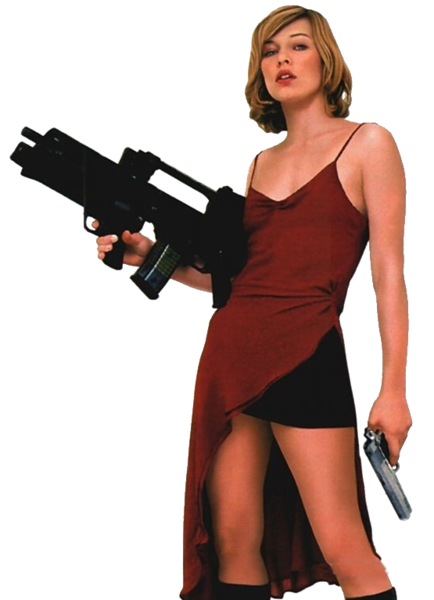 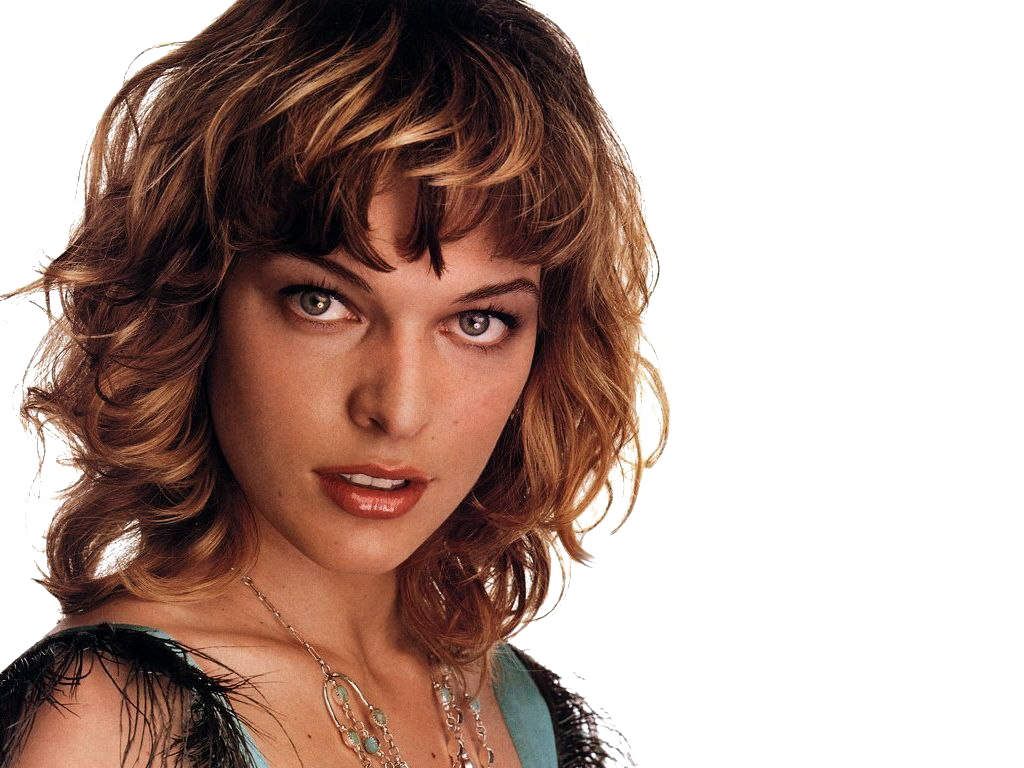