PepsiCo owns and produces Mountain Dew, a carbonated soft drink brand. Barney and Ally Hartman, Tennessee beverage bottlers, devised the original recipe in 1940. Bill Bridgforth came up with a new recipe in 1958. The Tip Corporation of Marion, Virginia, purchased the rights to this recipe. The Tip Corporation’s William H. “Bill” Jones fine-tuned the mix and introduced Mountain Dew in 1961. The Mountain Dew brand and production rights were purchased from Tip by Pepsi-Cola in August 1964, and distribution was expanded throughout the United States and Canada.

Between the 1940s and the 1980s, most markets only had one type of Mountain Dew, which was citrus-flavored and caffeinated. Mountain Dew Red, which was debuted and terminated in 1988, was followed by Diet Mountain Dew in 1988. Code Red, a cherry-flavored version, was introduced in 2001. This product line extension tendency has persisted to this day, with Mountain Dew varieties ranging from specialized to limited-time production, region-specific, and retailer-specific (Taco Bell, 7-Eleven, and KFC).

Mountain Dew was created as a mixer in the 1940s by Tennessee bottlers Barney and Ally Hartman. In the 1930s, soft drinks were marketed locally, and the Hartmans couldn’t find their favored soda to combine with liquor, especially whiskey, in Knoxville, so they created their own. The Mountain Dew name was patented for the soft drink in 1948, and it was originally a 19th-century slang word for whisky, particularly Highland Scotch whiskey.

Coca-Cola was also consulted by the Hartman brothers while developing their drink. Their proposition was turned down by the Coca-Cola Company.

The cartoon figure “Willie the Hillbilly” is seen on a 1950s Mountain Dew marketing sign in Tonto, Arizona. “Mountain Dew” was originally Southern and/or Scots/Irish slang for moonshine (i.e., homemade whiskey). Using it as the name for the soda was originally suggested by Carl E. Retzke at an Owens-Illinois Inc. meeting in Toledo, Ohio, and was first trademarked by Ally and Barney Hartman in the 1940s. By depicting a cartoon-styled hillbilly on early bottles and signs, the allusion was carried through. The first sketches of the original Mountain Dew bottle labels were devised in 1948 by John Brichetto, and the representation on product packaging has changed at multiple points in the history of the beverage. 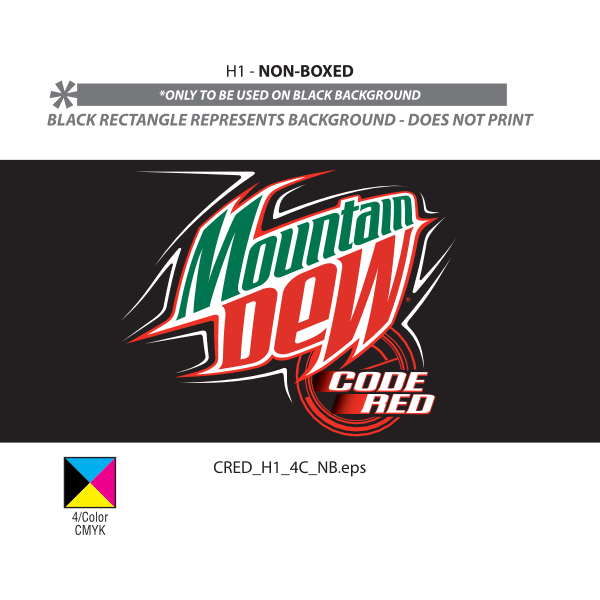 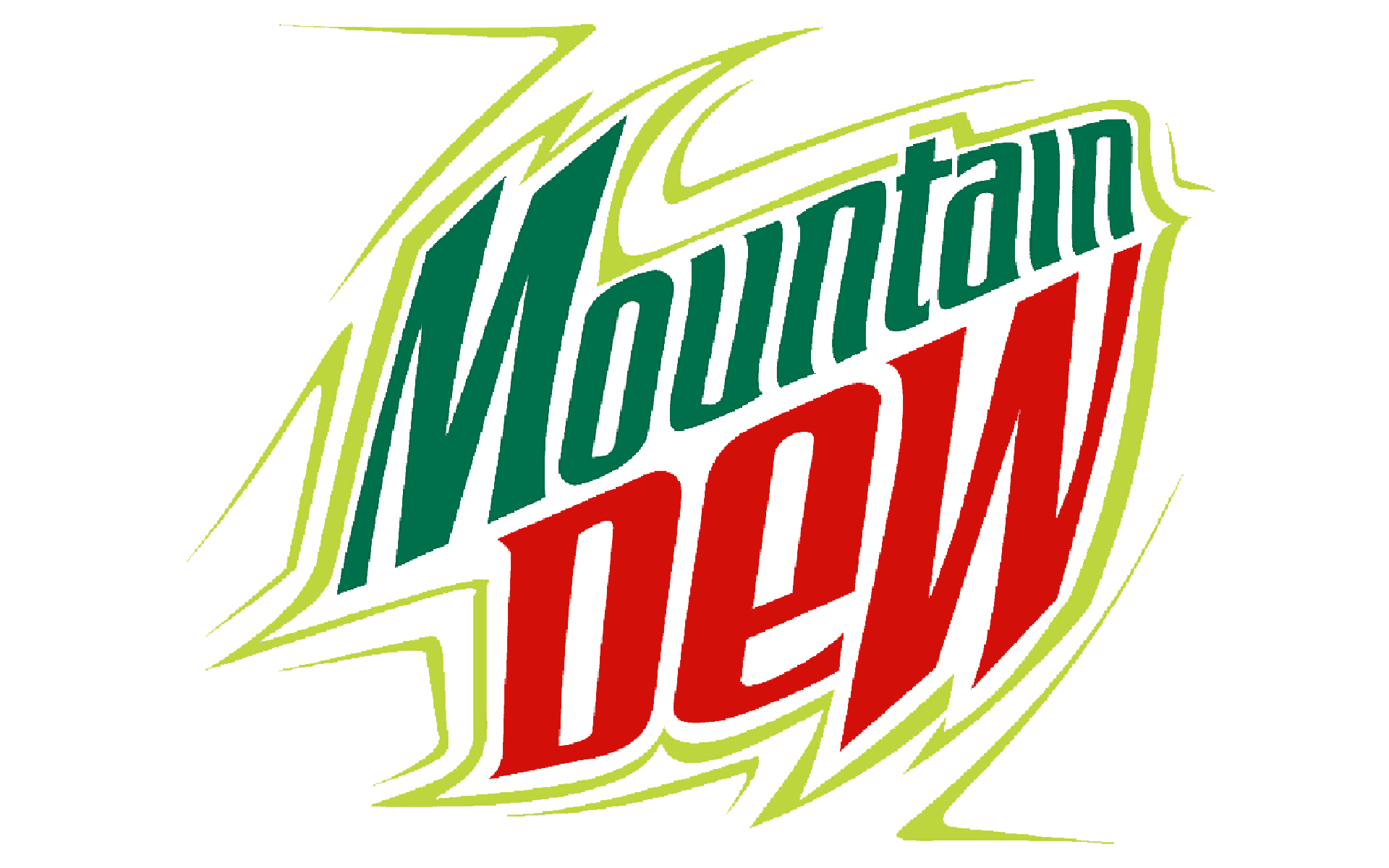 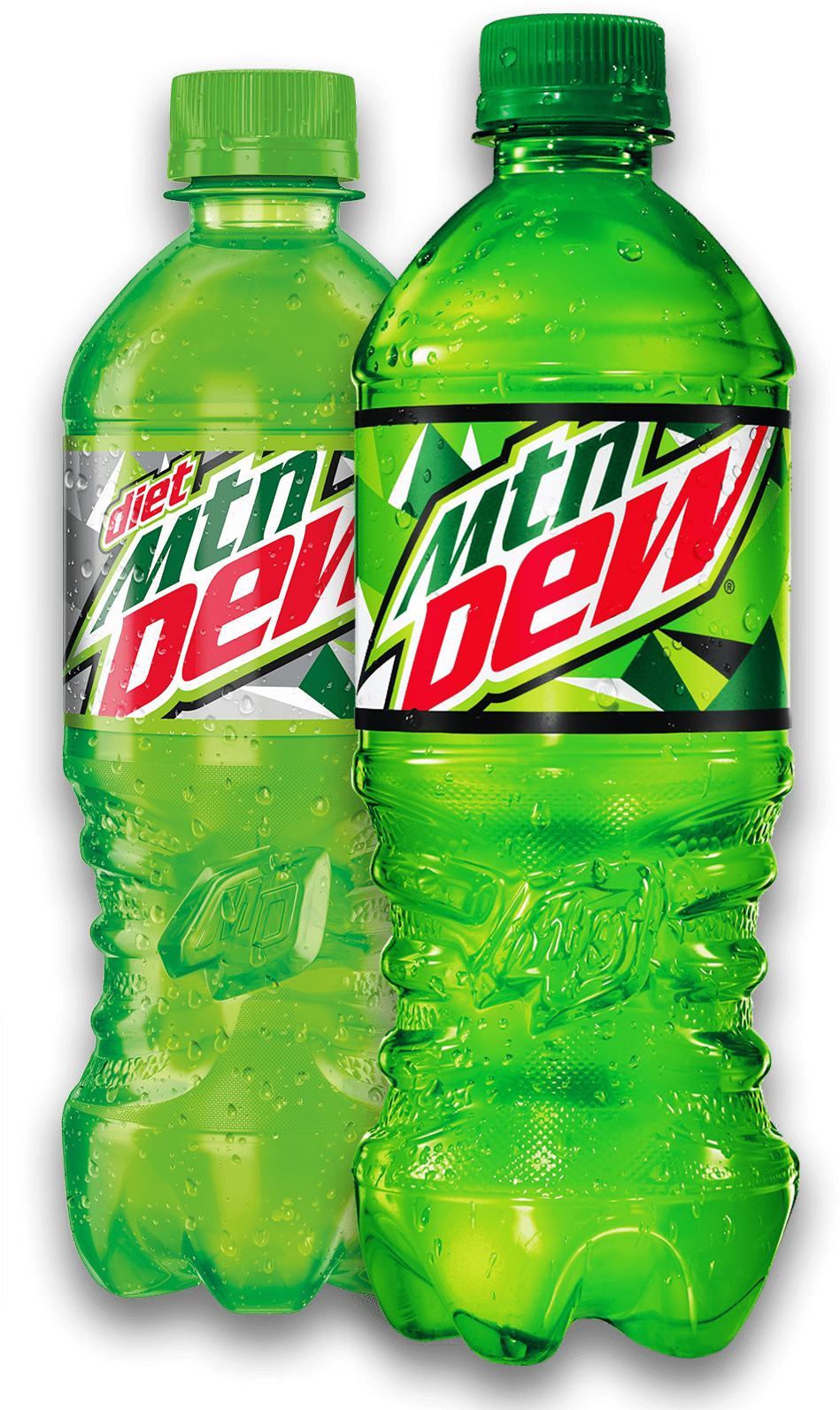 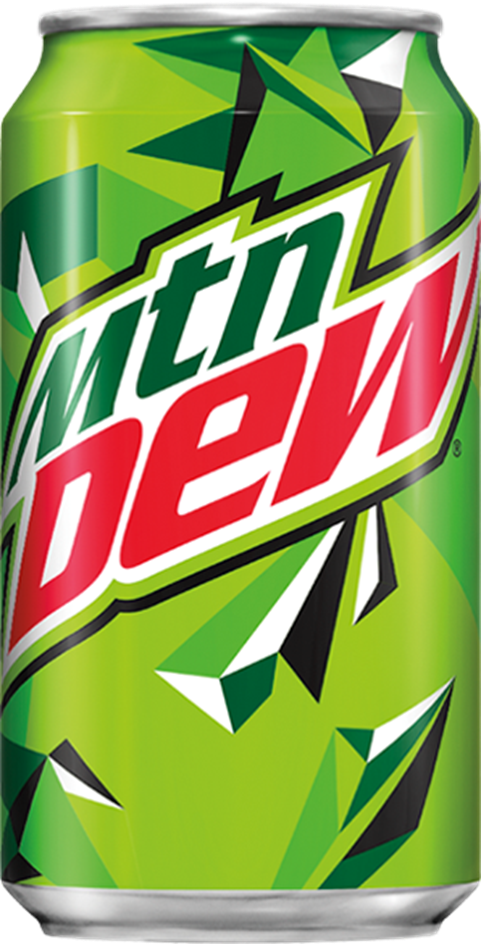 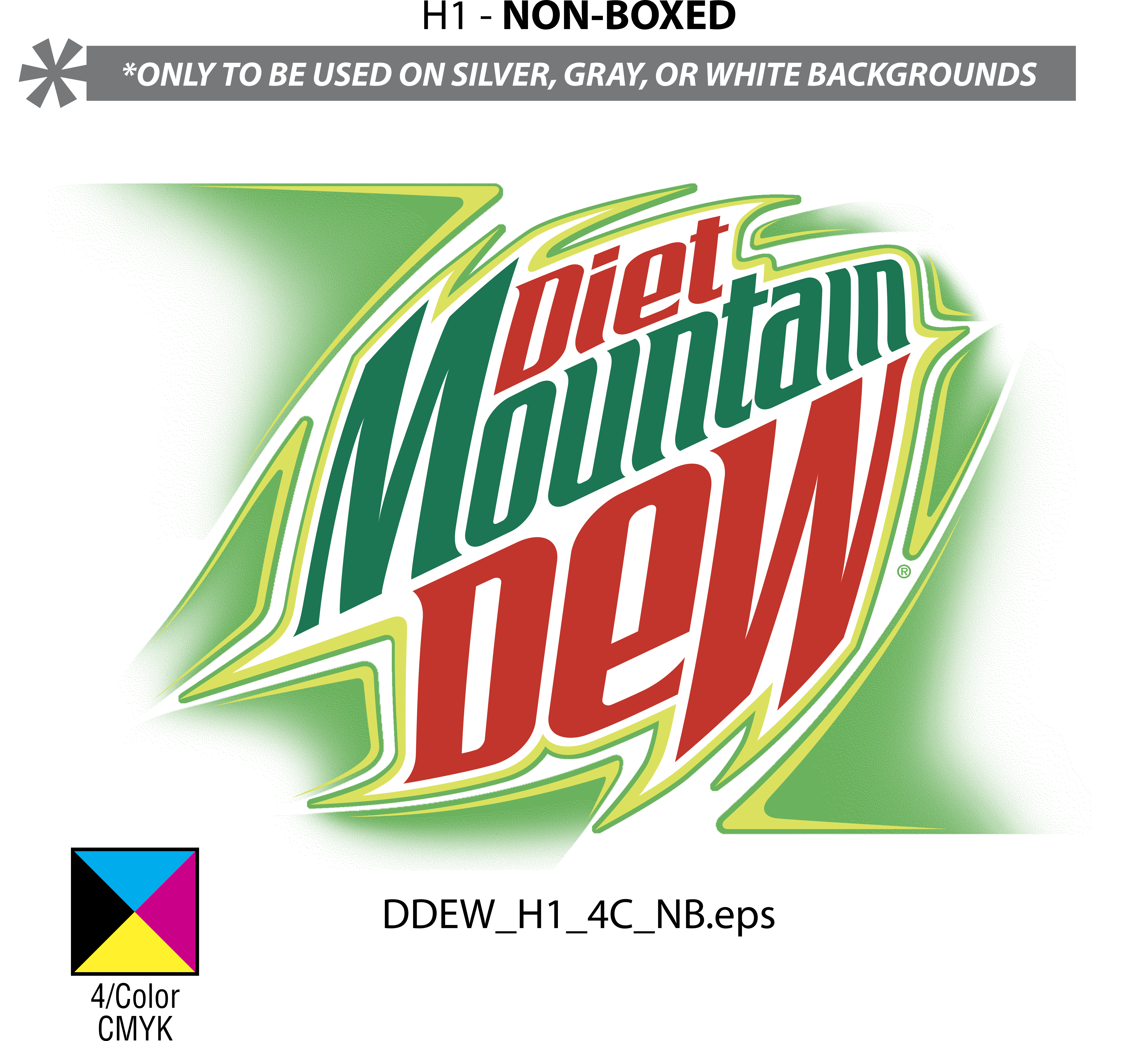 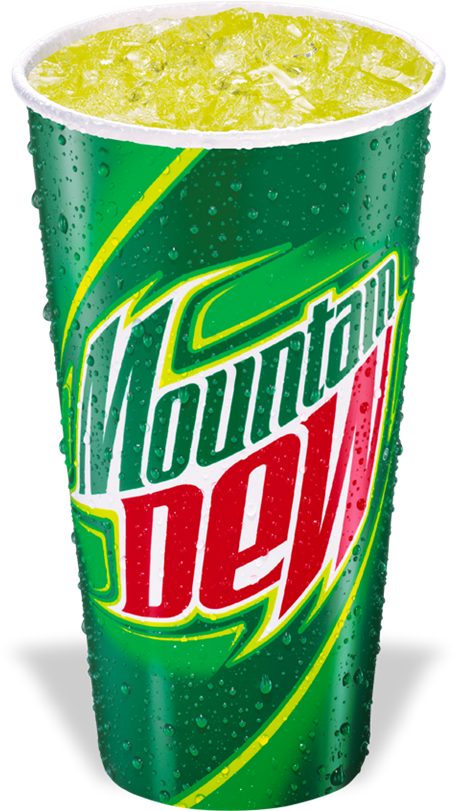 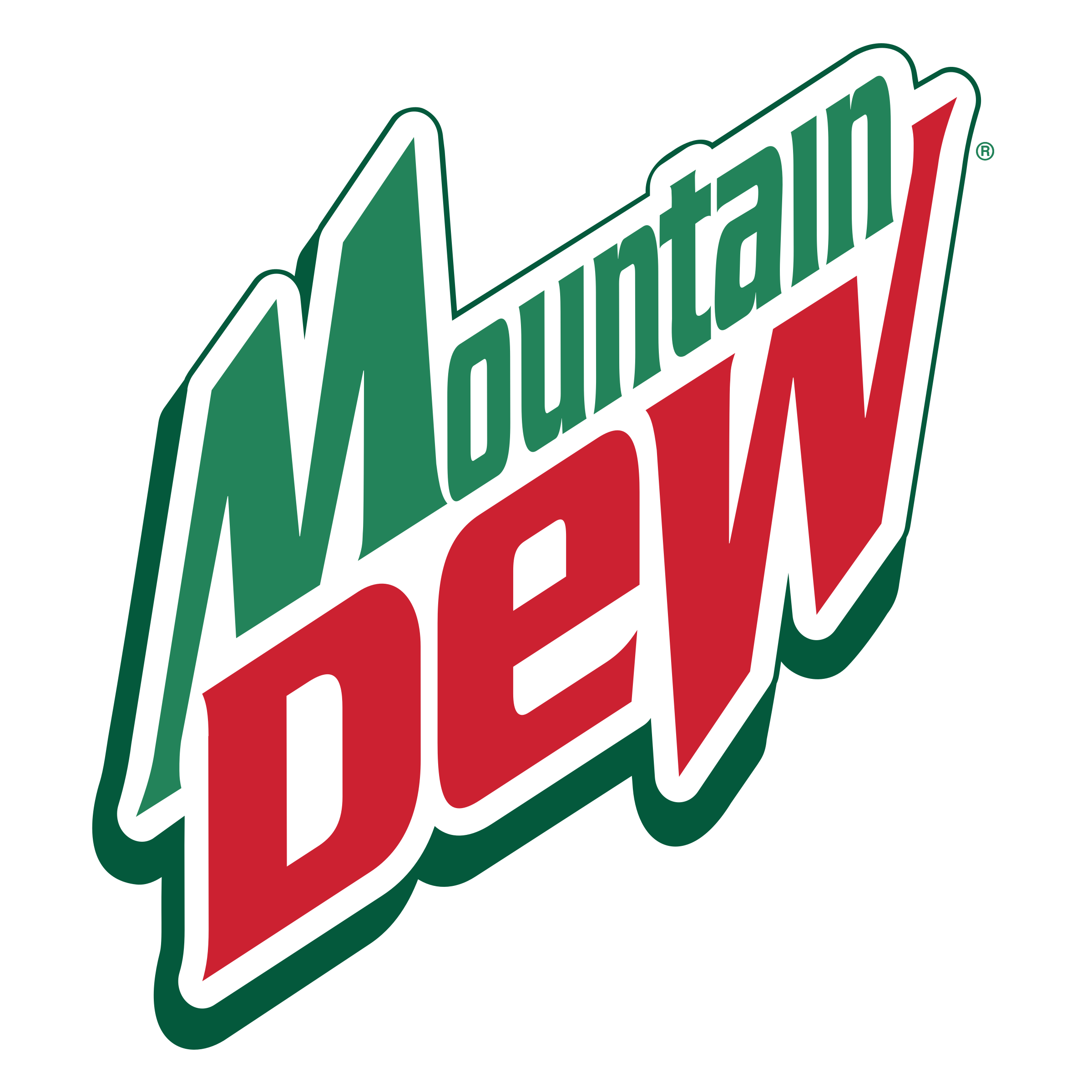 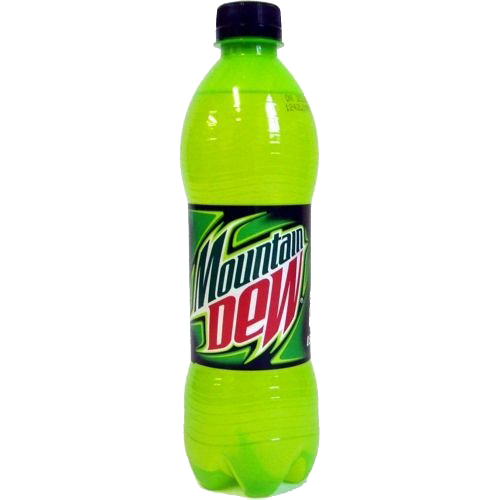 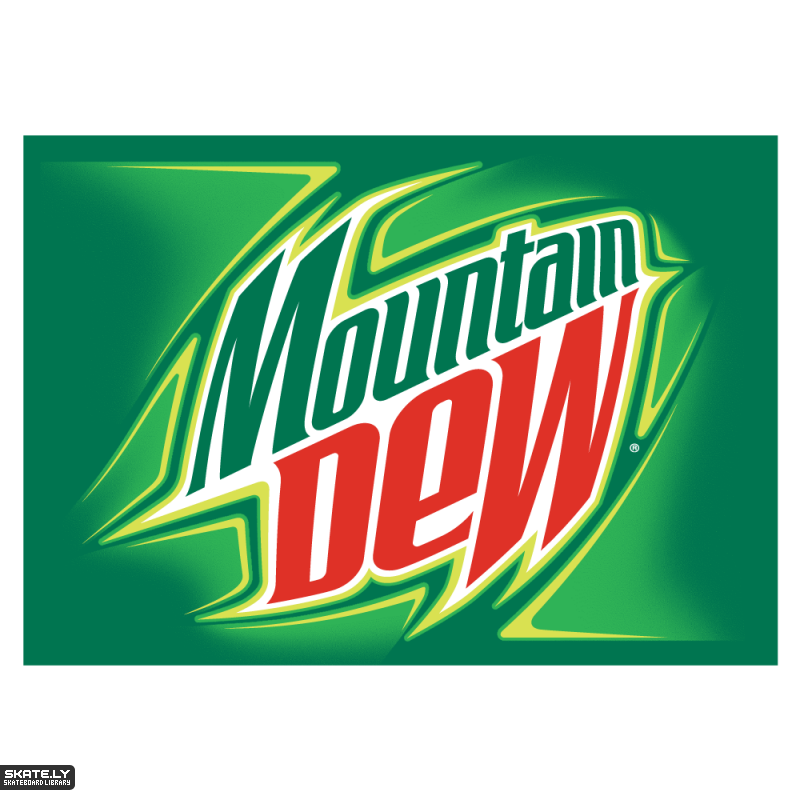 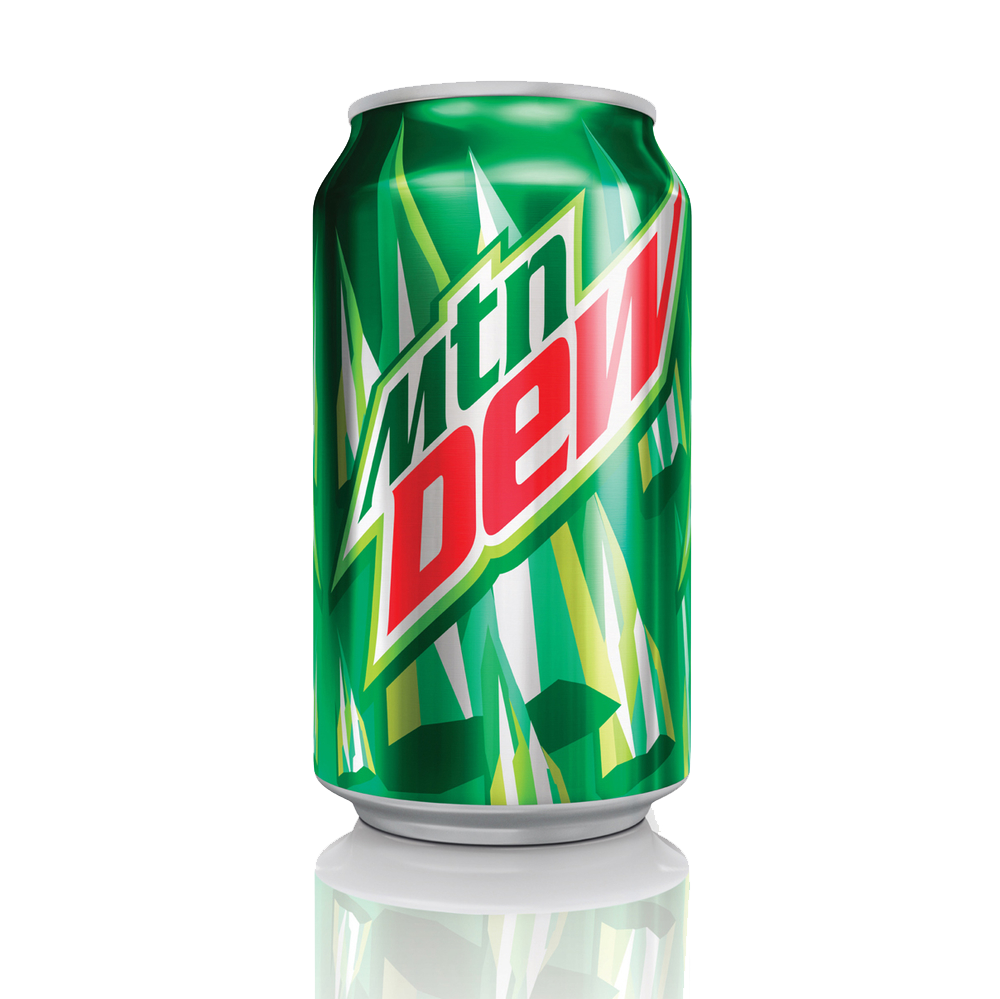 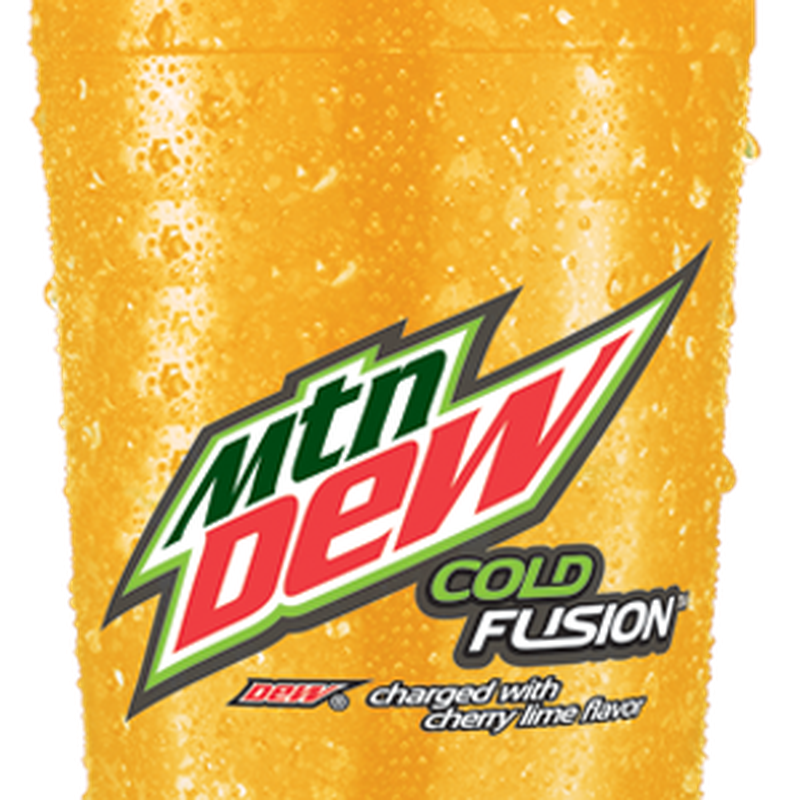 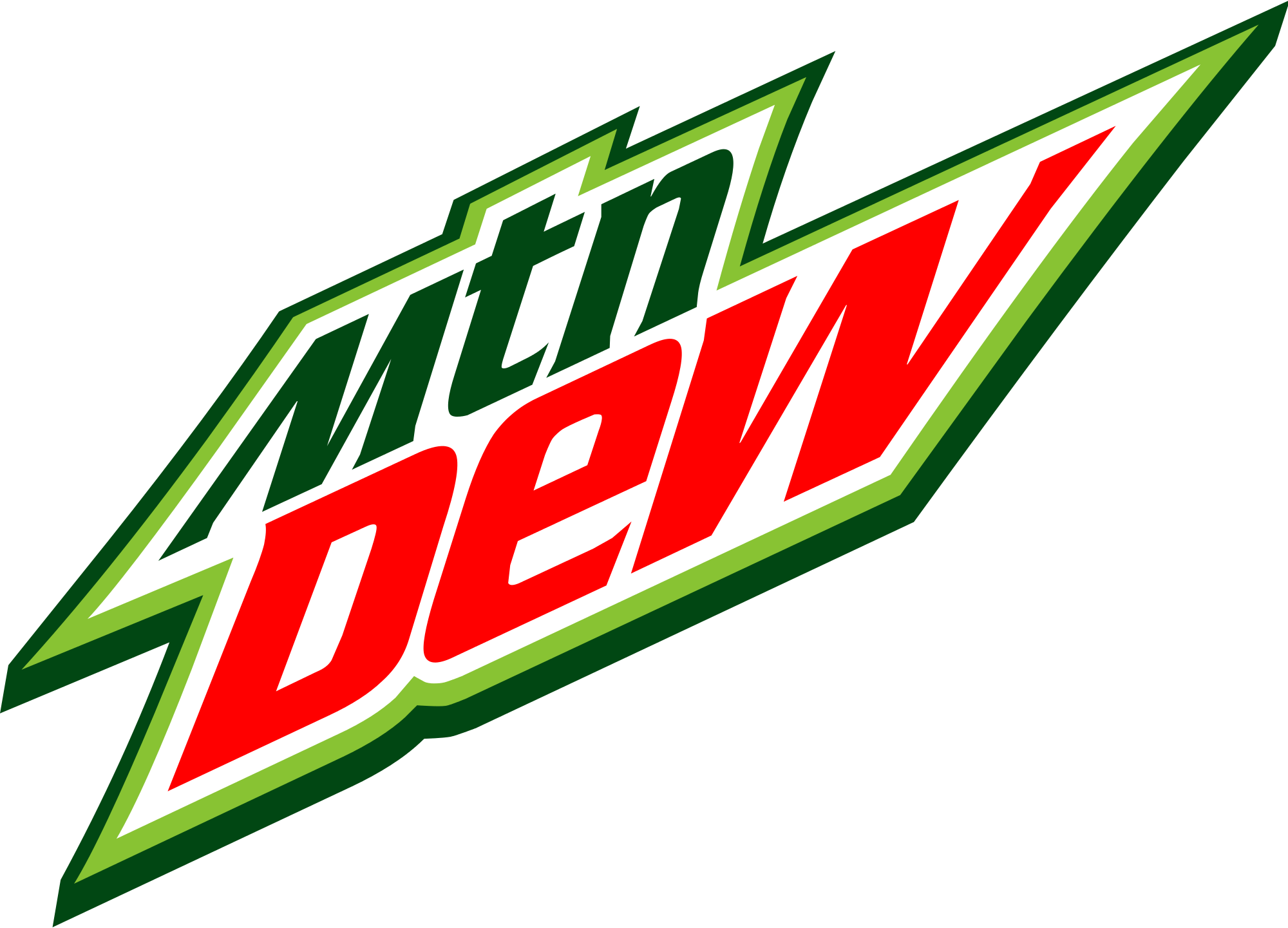 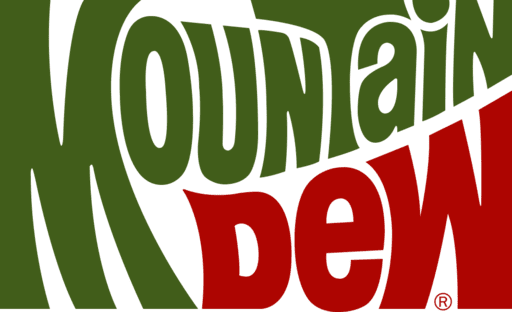 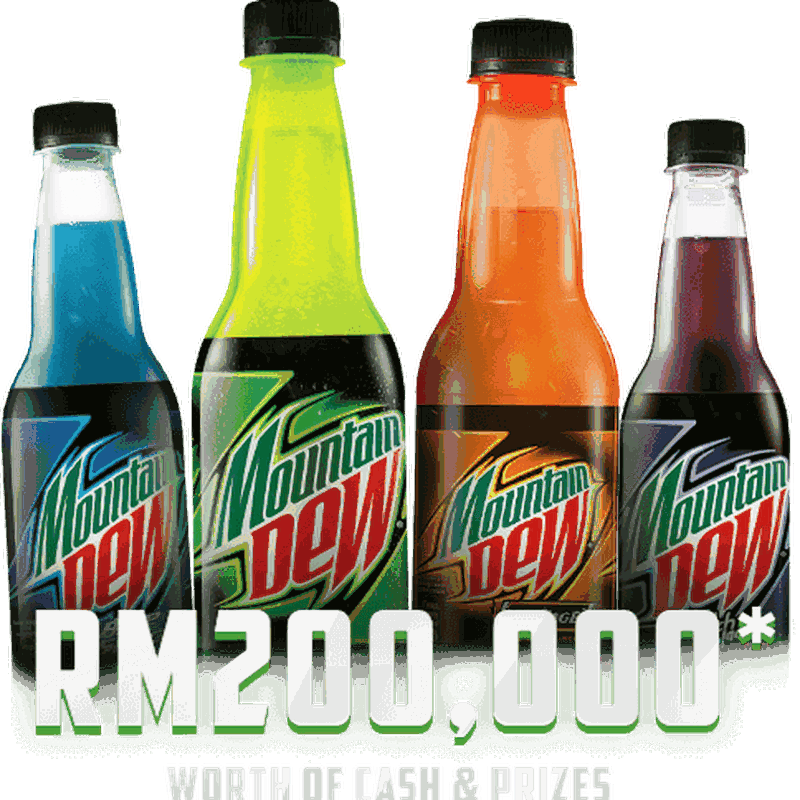 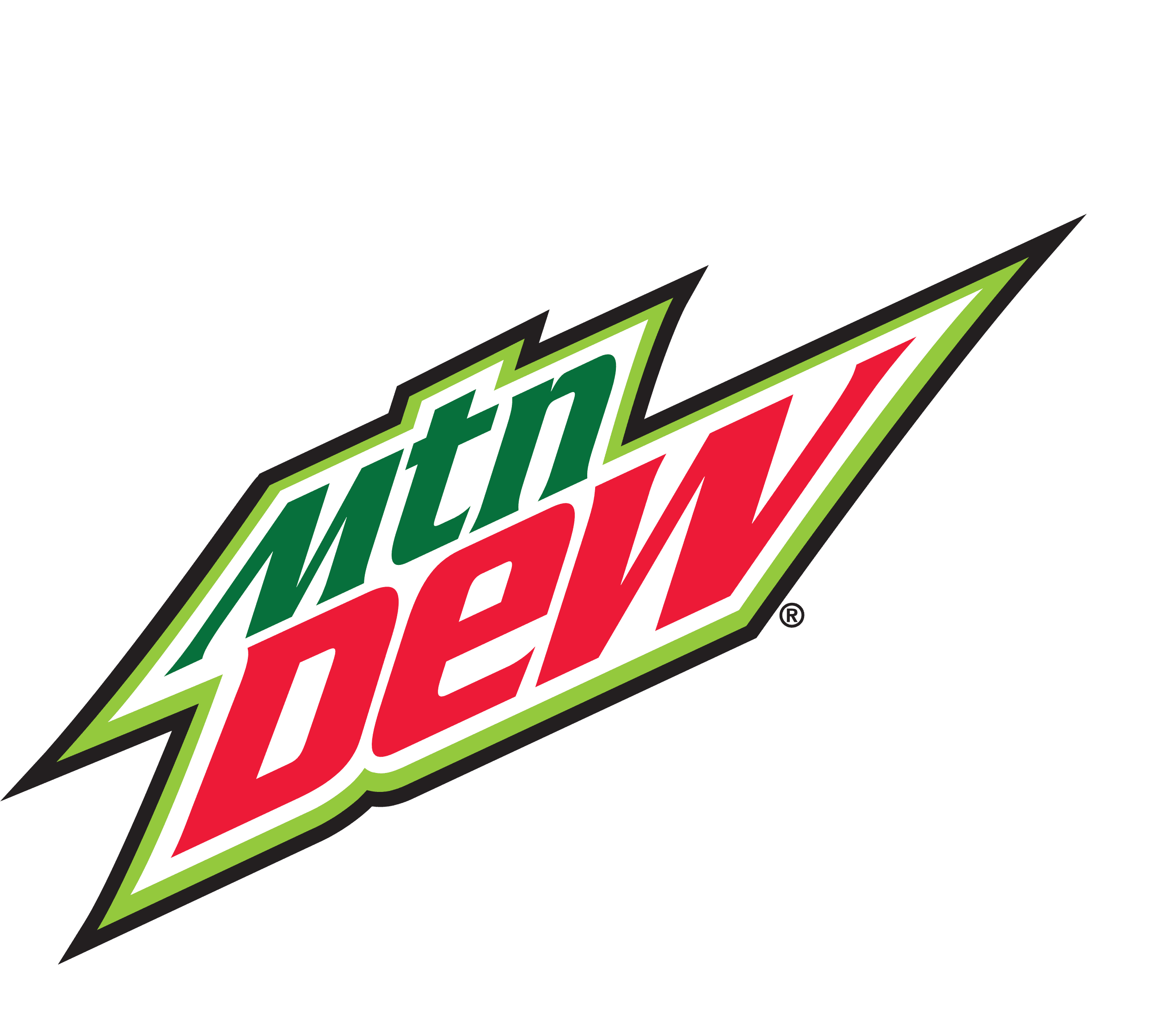