Download top and best high-quality free NEAR Protocol Crypto PNG Transparent Images backgrounds available in various sizes. To view the full PNG size resolution click on any of the below image thumbnail.

NEAR Protocol (also known as NEAR) is a cryptocurrency blockchain that supports smart contracts. It is intended to be developer-friendly and to make developing decentralised apps easier. NEAR may also communicate with Ethereum.

NEAR processes around 100 000 transactions per second using a sharding method called Nightshade and a block creation mechanism called Doomslug. The transaction costs on NEAR are so tiny that they need to be measured in an unique unit called a ‘yocto.’

The NEAR Foundation, a Swiss non-profit, is now in charge of the blockchain’s governance and development. It includes NEAR co-founder Illia Polosukhin, as well as other prominent cryptocurrency figures. NEAR token holders will eventually have complete control of the blockchain. As a result, NEAR will become a decentralised independent organisation (DAO).

NEAR is a delegated proof of stake blockchain that optimises efficiency through sharding. Unlike other cryptocurrencies like Polkadot, however, NEAR considers all shards part of the same blockchain. NEAR’s Rainbow Bridge allows it to communicate with Ethereum.

All of this is due to a process known as Nightshade. Only a snapshot of each shard’s current state is uploaded to a block on the NEAR blockchain using Nightshade. Each shard has its own set of validator nodes, which broadcast the status of their shard whenever a block is created.

The most straightforward way to envision this is as a crossroads. The NEAR blockchain is the junction, and each road represents a shard. Furthermore, because the transactions being processed on NEAR do not overlap, shards can work in concurrently. This has a huge impact on efficiency.

A mechanism known as Doomslug is also an essential part of NEAR. Without getting too technical, this allows validator nodes in the network to generate blocks in turn. This occurs once per epoch, which lasts 12 hours. Every second or so, a new block is produced on NEAR.

On NEAR, block rewards are based on inflation, which is presently approximately 5% per year (more on this later). Staking validators and delegator staking pools receive 90% of block rewards, with the remaining 10% going to the NEAR treasury, which the NEAR Foundation currently administers. 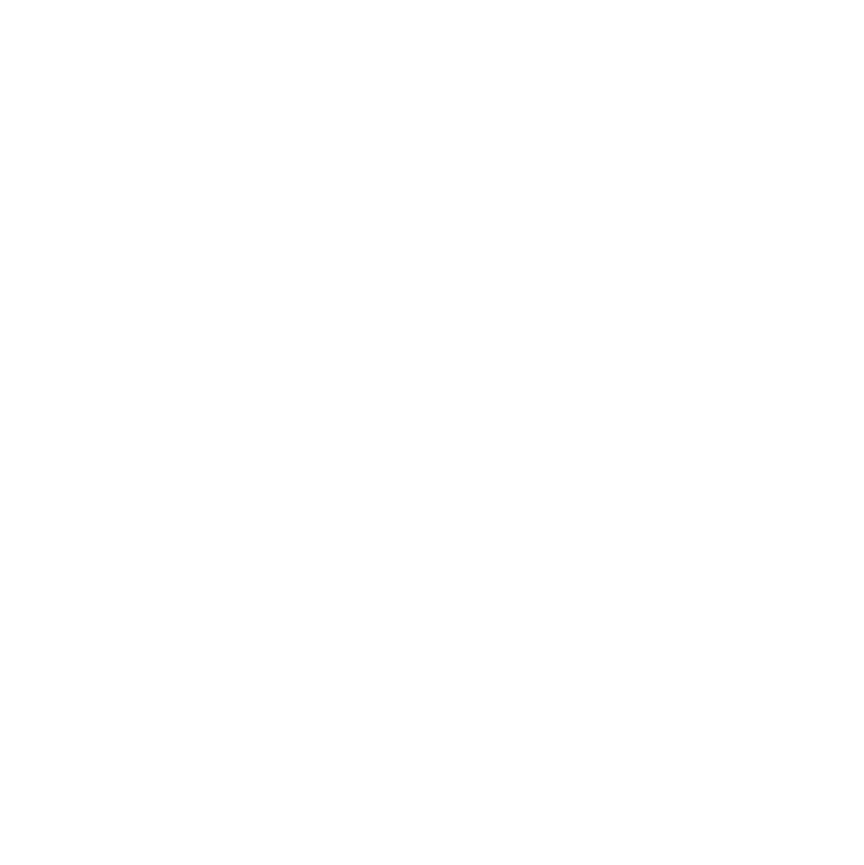 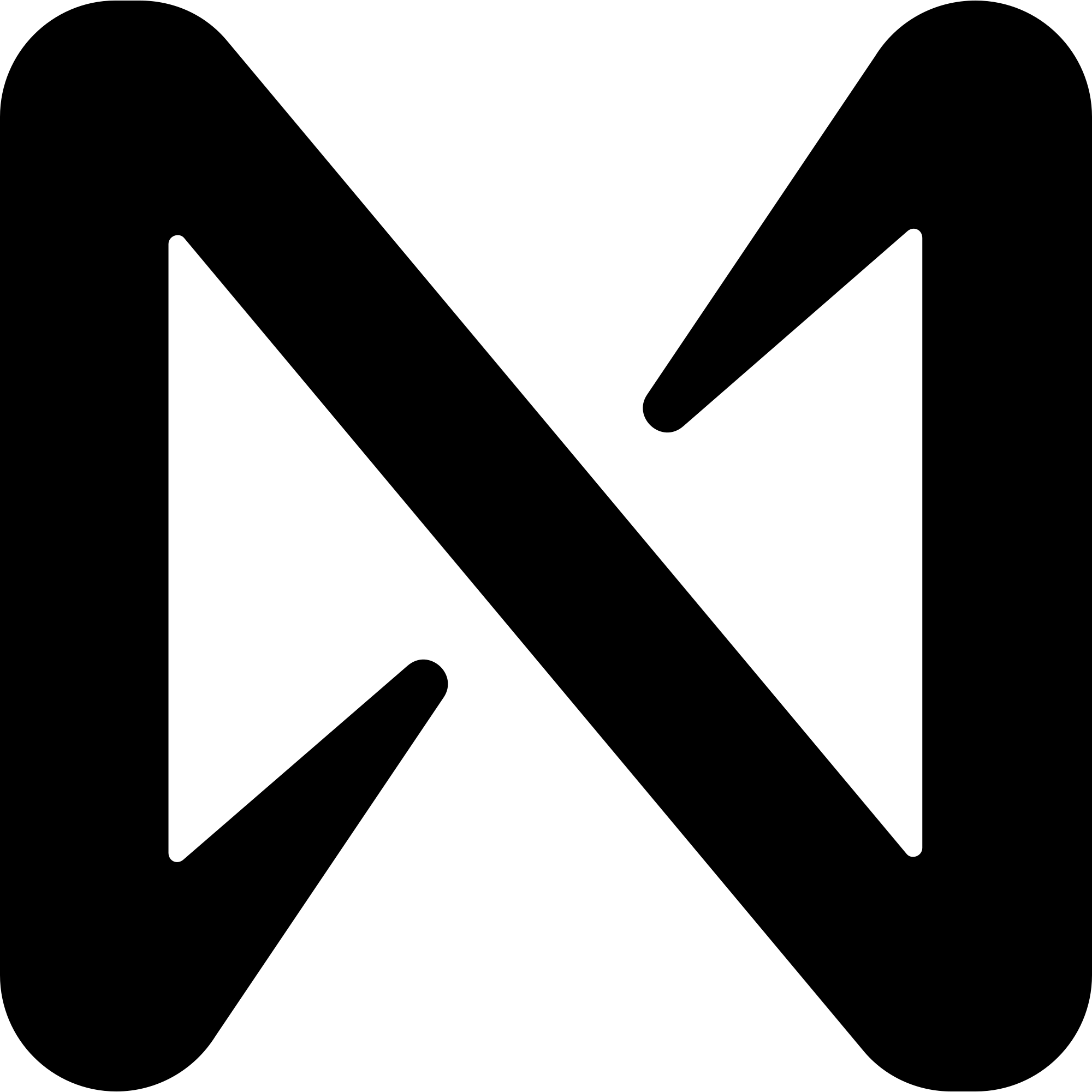 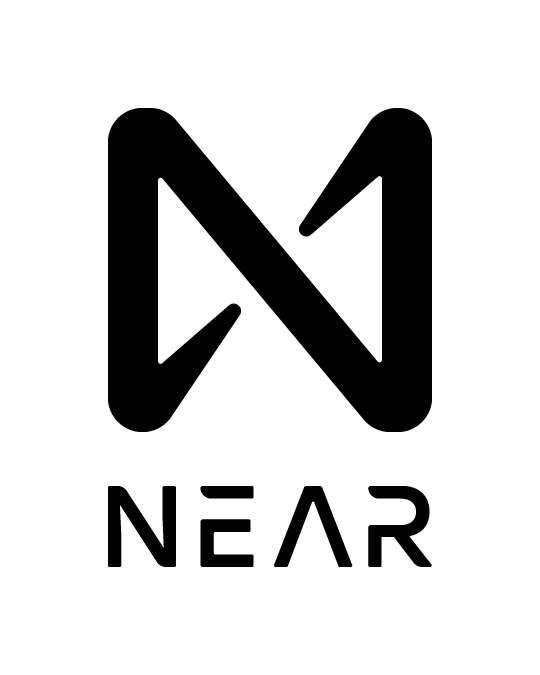 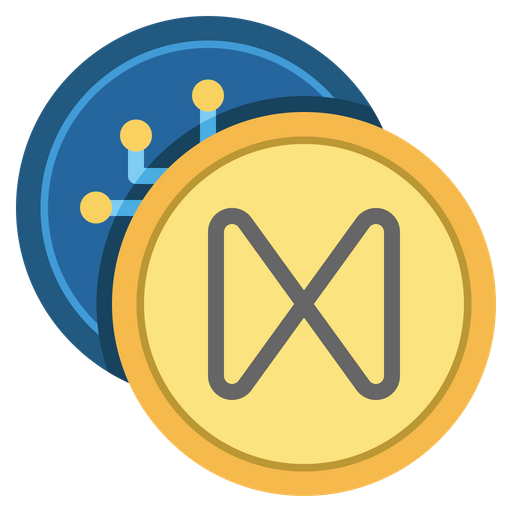