The NEO network is made up of two coins. neoGAS and NEO (GAS).

During the genesis event, all NEO tokens were pre-mined. They have a hard cap of 100 million tokens, which are used to create blocks, administer the network, and satisfy any consensus criteria.

The GAS token is intended to serve as both a fuel and a security token for the NEO network.

To construct the economy of the future, NEO builds on Ethereum’s architecture. One of the major issues in the modern economy is trust. How can you conduct business with someone you don’t trust, after all?

Smart contracts have been used by both NEO and Ethereum to try to overcome this problem. If users want to make a trade, they must first digitise their assets and convert them to NEO.

After that, they establish a smart contract, which is then stored on the decentralised blockchain. The trade is then carried out according to the contract’s exact parameters.

This indicates that neither side is personally involved in the transaction. You won’t have to rely on others to keep their part of the deal since the blockchain will enforce it.

What Is NEO’s Programming Advantage?

C# and Java are two languages that may be used to write and compile NEO smart contracts. According to the developers, users will be able to build smart contracts in Python and Go in the future. 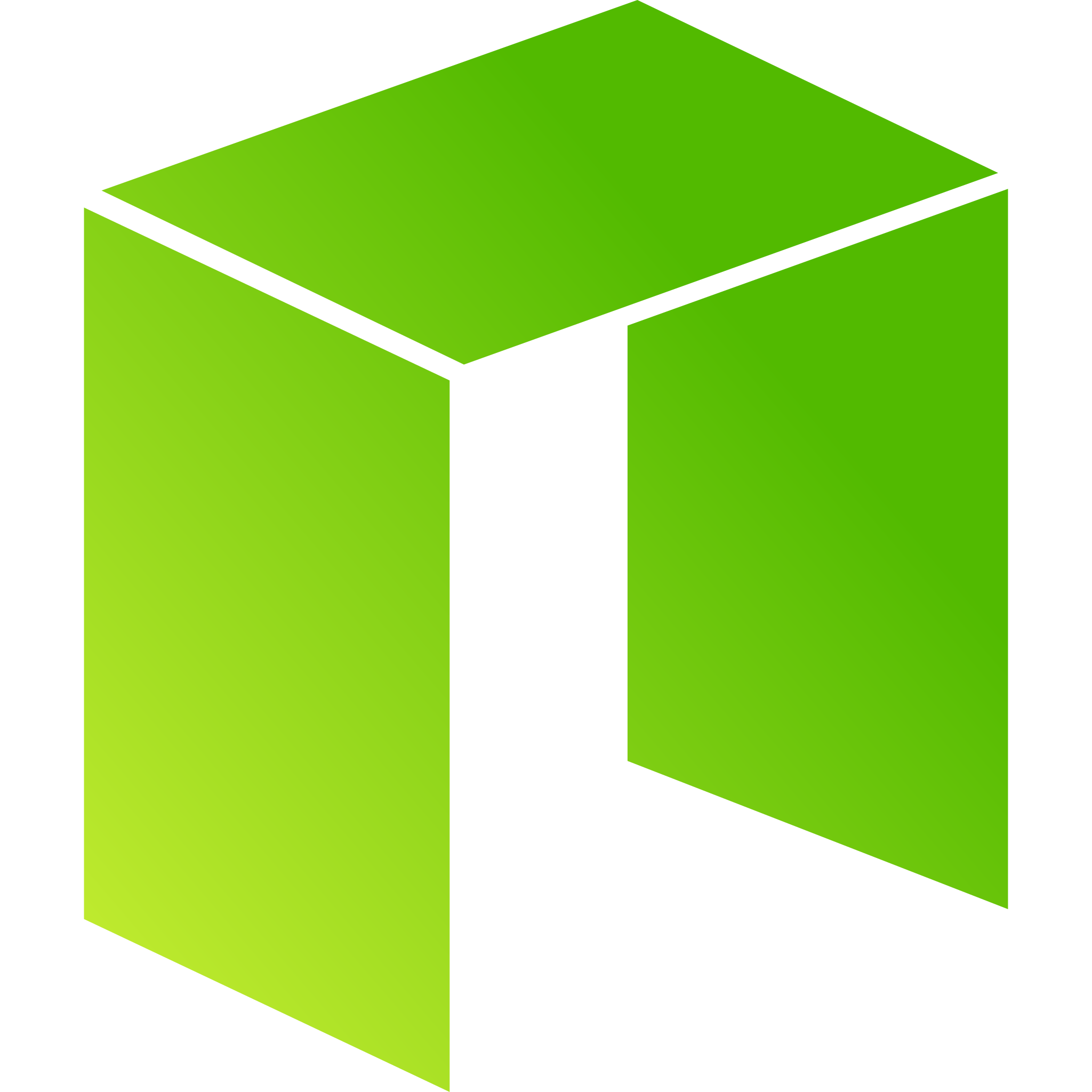 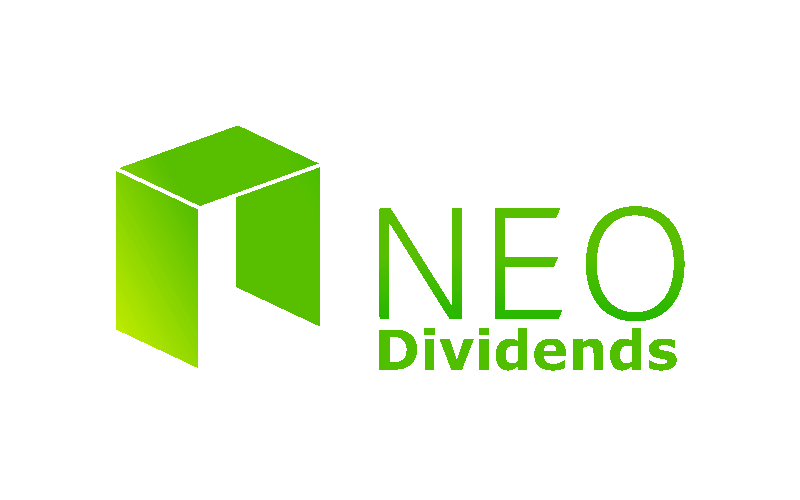 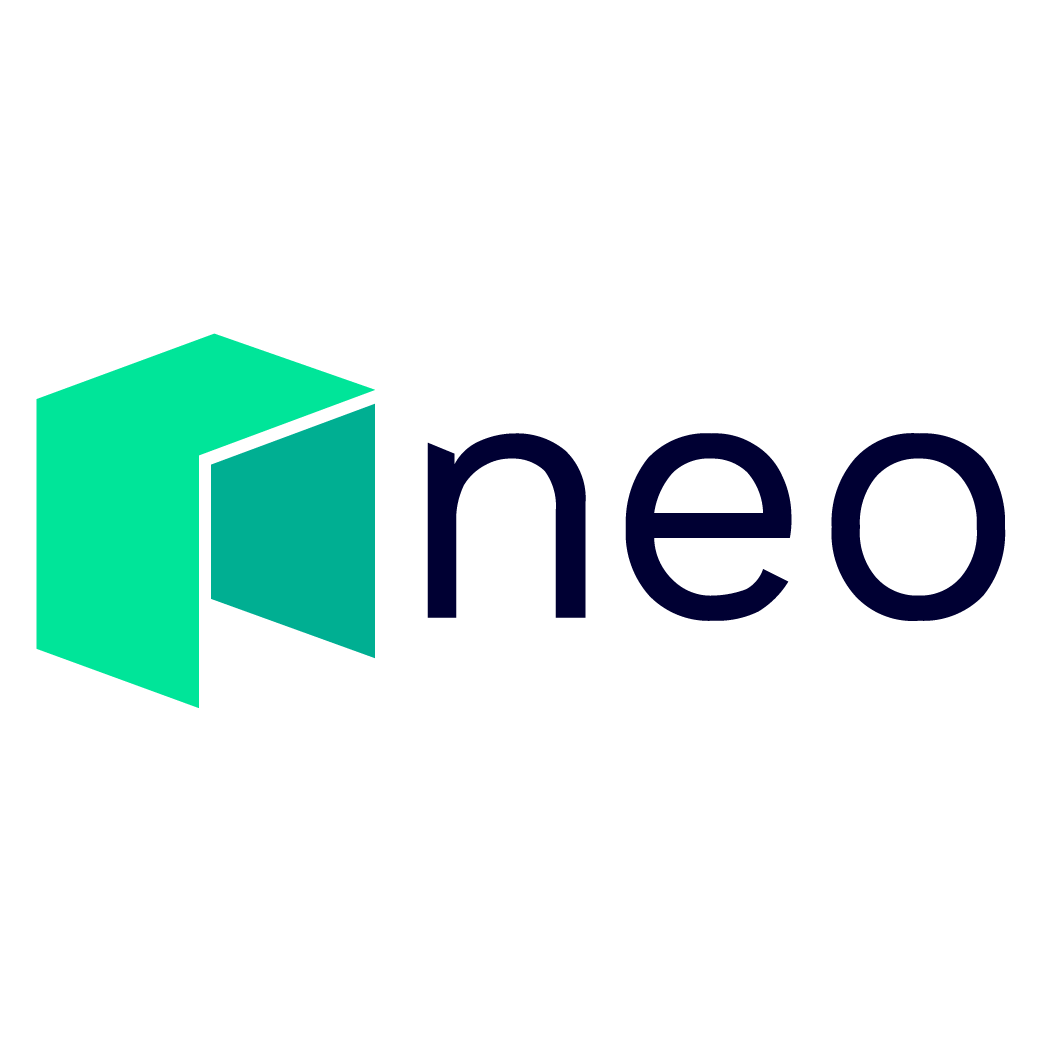