Download top and best high-quality free One Piece PNG Transparent Images backgrounds available in various sizes. To view the full PNG size resolution click on any of the below image thumbnail.

Eiichiro Oda’s manga series One Piece is a Japanese manga series written and drawn by him. Since July 1997, it has been published in Shueisha’s shnen manga magazine Weekly Shnen Jump, and the individual chapters have been collected into 100 tankbon volumes as of September 2021. The plot revolves around Monkey D. Luffy, a young kid whose body was transformed into rubber after mistakenly eating a Devil Fruit. Luffy wanders the Grand Line with his pirate crew, the Straw Hat Pirates, in pursuit of the world’s greatest treasure, known as “One Piece,” in order to become the next King of the Pirates.

The manga became a media brand after it was turned into a festival film by Production I.G and an anime series by Toei Animation, which premiered in Japan in 1999. Toei has also created fourteen animated feature films, one anime series, and thirteen television specials. Several firms have created marketing and media, including a trading card game and a variety of video games. Viz Media licensed the manga series for English language publication in North America and the United Kingdom, while Madman Entertainment licensed it for sale in Australia. The anime series was first licensed for an English-language distribution in North America by 4Kids Entertainment in 2004, before being dropped and eventually bought by Funimation in 2007.

Storytelling, art, characters, and comedy have all been praised in One Piece. The manga has broken several publication records, including the greatest first print run of any book in Japan. In 2015, One Piece broke the Guinness World Record for “the most copies released by a single creator for the same comic book series.” From 2008 until 2018, it was the best-selling manga for eleven years in a row. One Piece is the only manga to have a continuous print run of more than 3 million volumes for more than ten years, as well as the only manga to sell more than 1 million copies in all of its 100 tankbon volumes. The manga was the best-selling manga series in history as of July 2021, with over 490 million copies in circulation in 58 countries and territories throughout the world. One Piece is also one of the most successful media franchises ever.

Humans and a variety of other species inhabit the planet of One Piece, including fish-men and merfolk (two races of fish/human hybrids), dwarfs, minks (humanoids with animal traits), and giants. It is surrounded by two large oceans that are separated by a massive mountain range known as the Red Line, which is also the world’s lone continent. They are further divided into four seas by the Grand Line, which runs perpendicular to the Red Line. North Blue, East Blue, West Blue, and South Blue are the four seas. The Grand Line is surrounded by two Calm Belts, which are comparable to horse latitudes in that they have essentially no wind or ocean currents and are the breeding grounds for enormous marine animals known as sea monarchs. As a result, anybody attempting to enter the Grand Line will find the quiet belts to be particularly effective obstacles. Navy ships, however, which are members of an international organization known as the World Government, may utilize a sea-prism stone to hide their existence from the sea monarchs and travel through the tranquil belts with ease. All other ships are forced to take a more perilous path, passing through Reverse Mountain, a canal system at the first intersection of the Grand Line and the Red Line. Sea water from each of the four seas flows up that mountain, merging at the summit to flow down a fifth canal and into the first half of the Grand Line, which is known as Paradise due to how it differs from the second half. The New World is the second part of the Grand Line, beyond the second crossing with the Red Line. 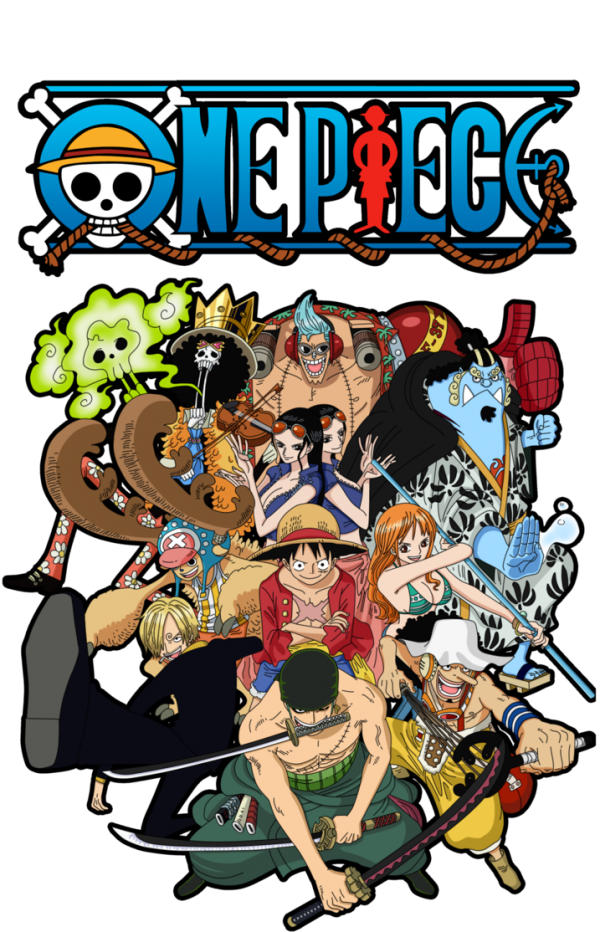 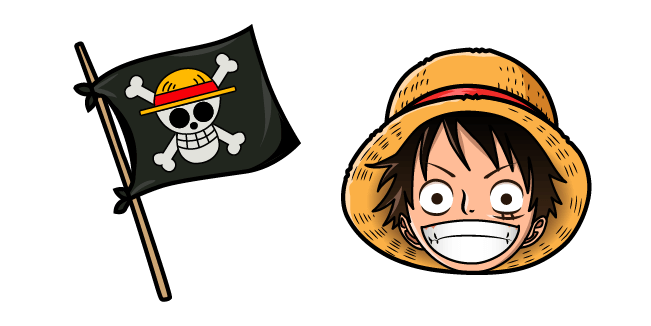 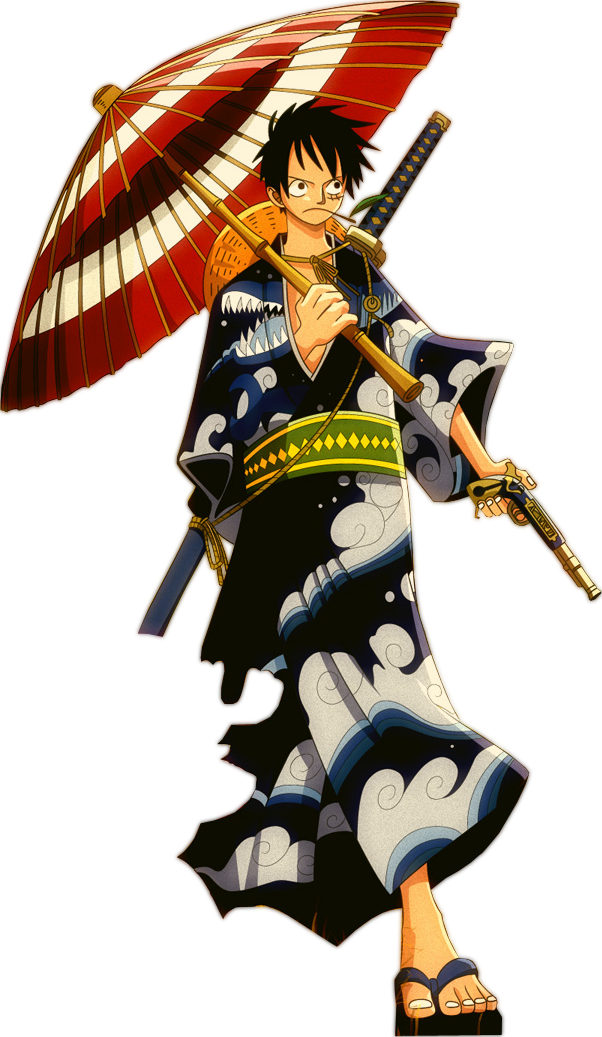 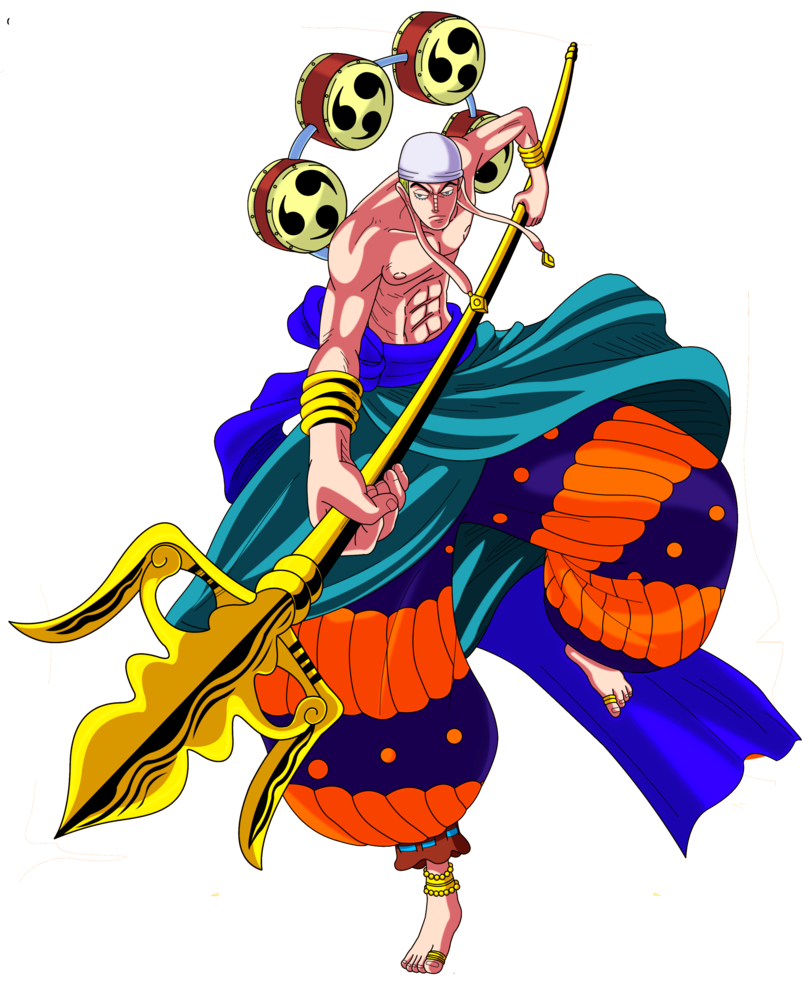 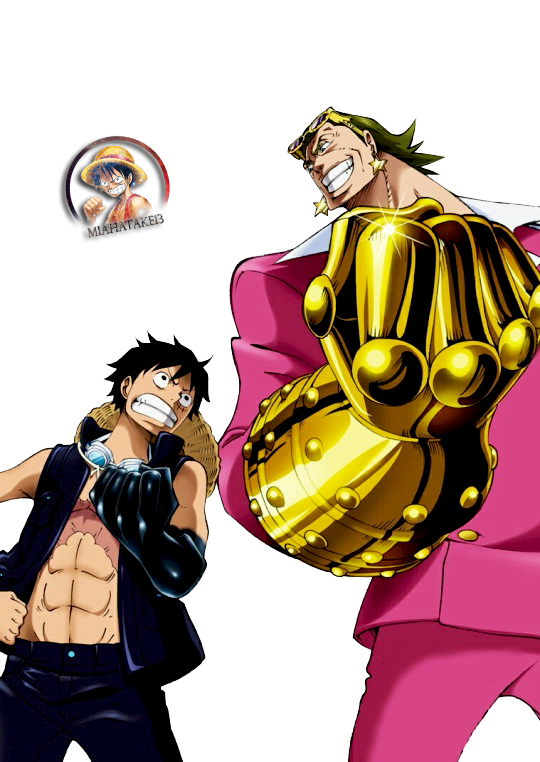 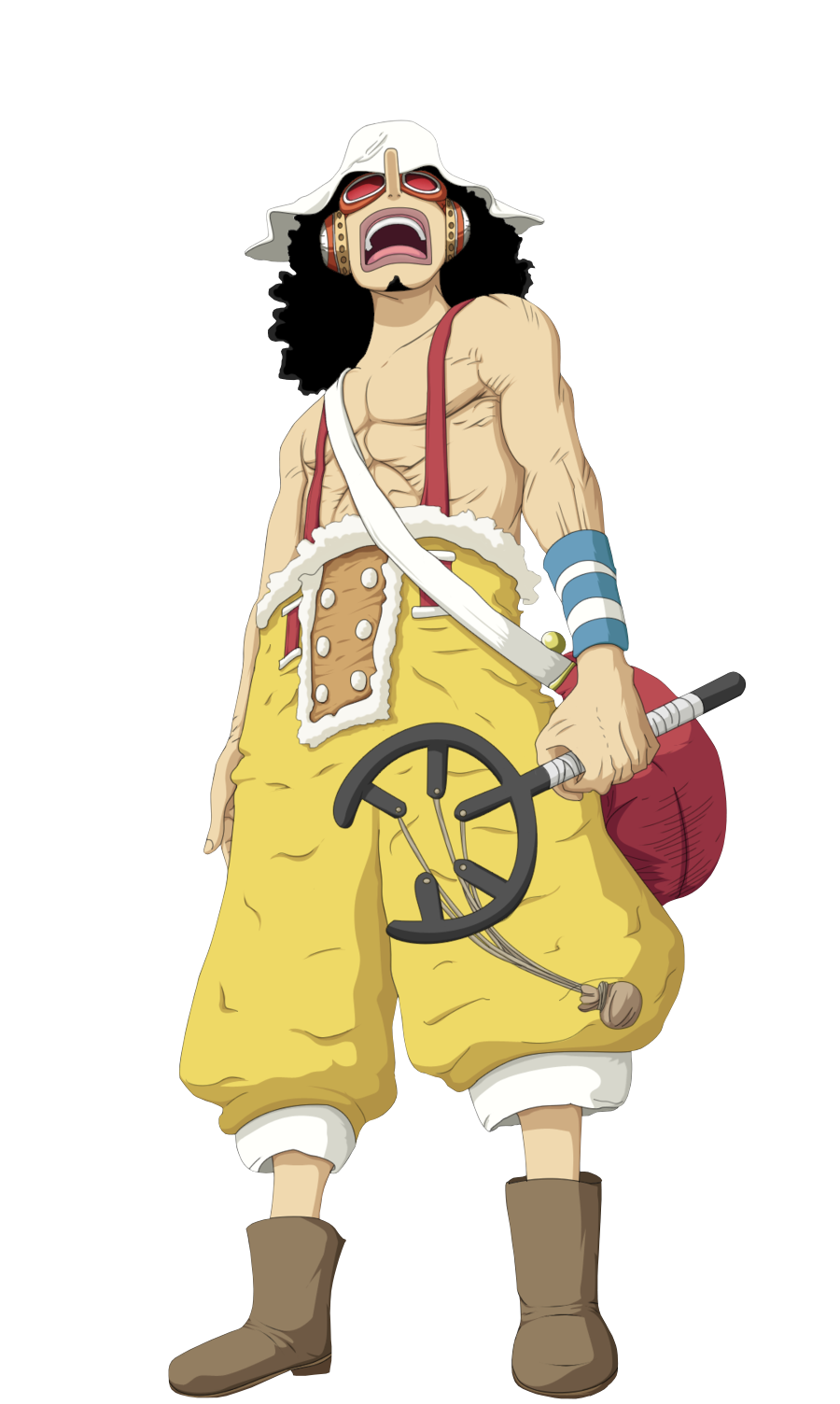 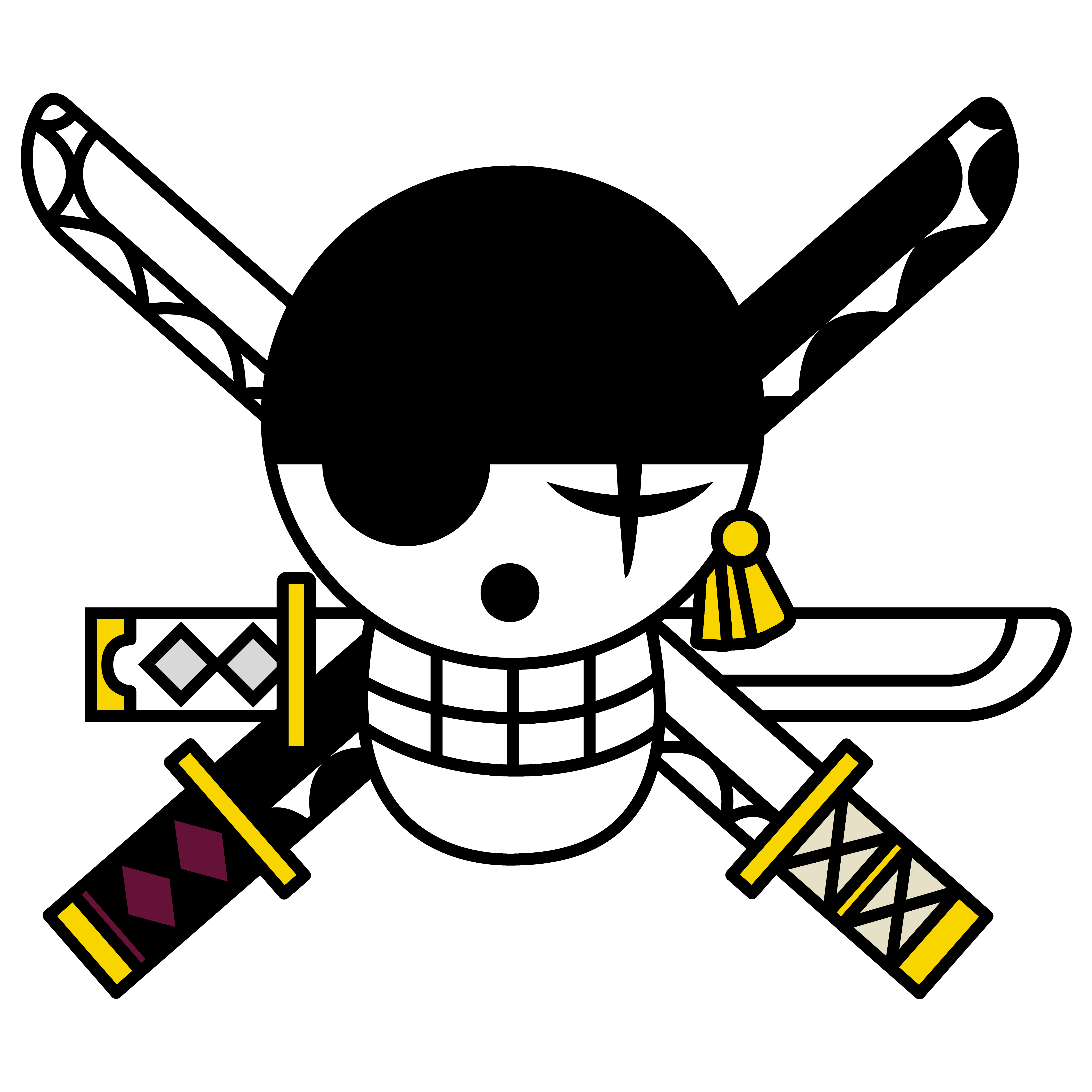 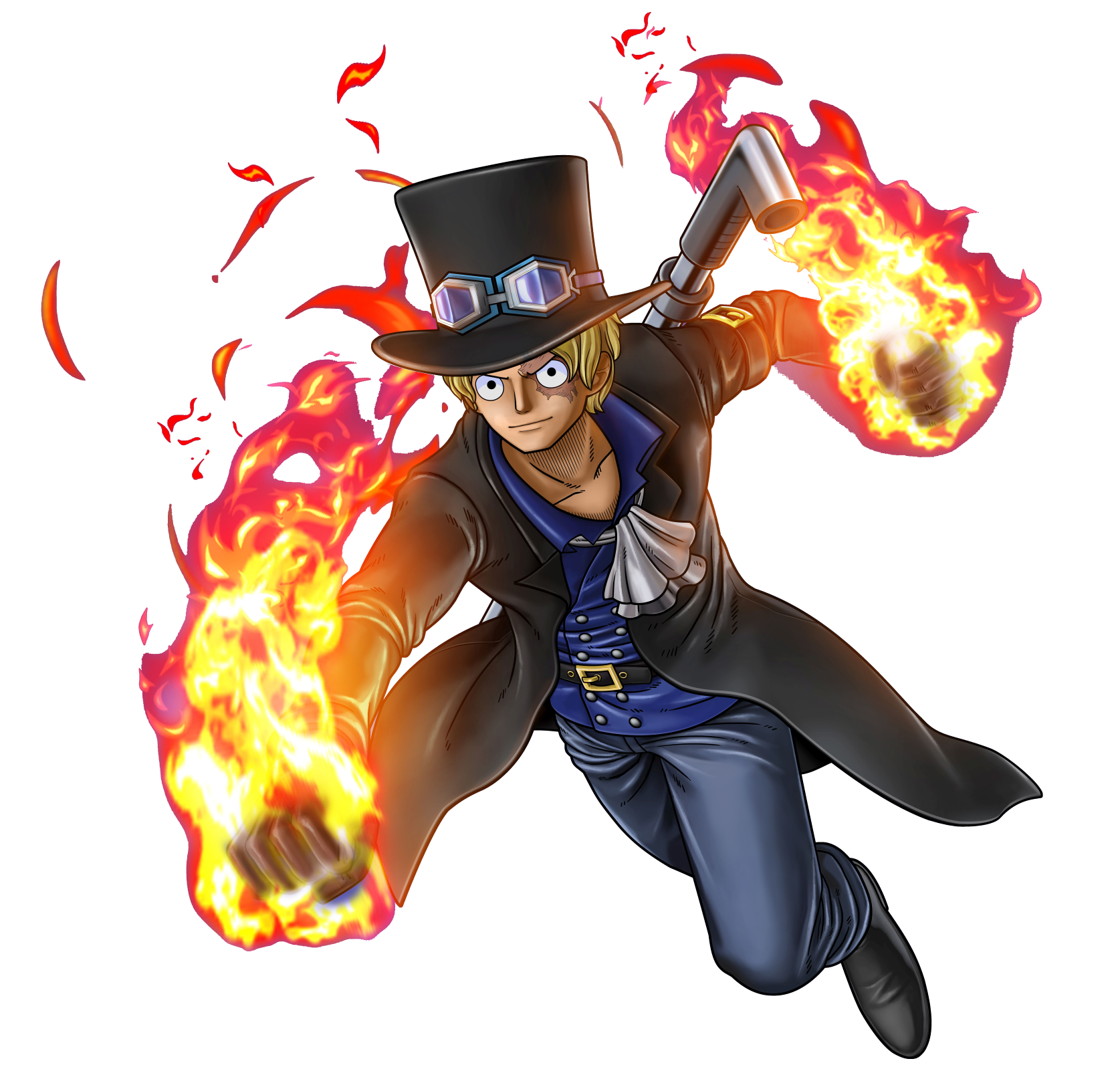 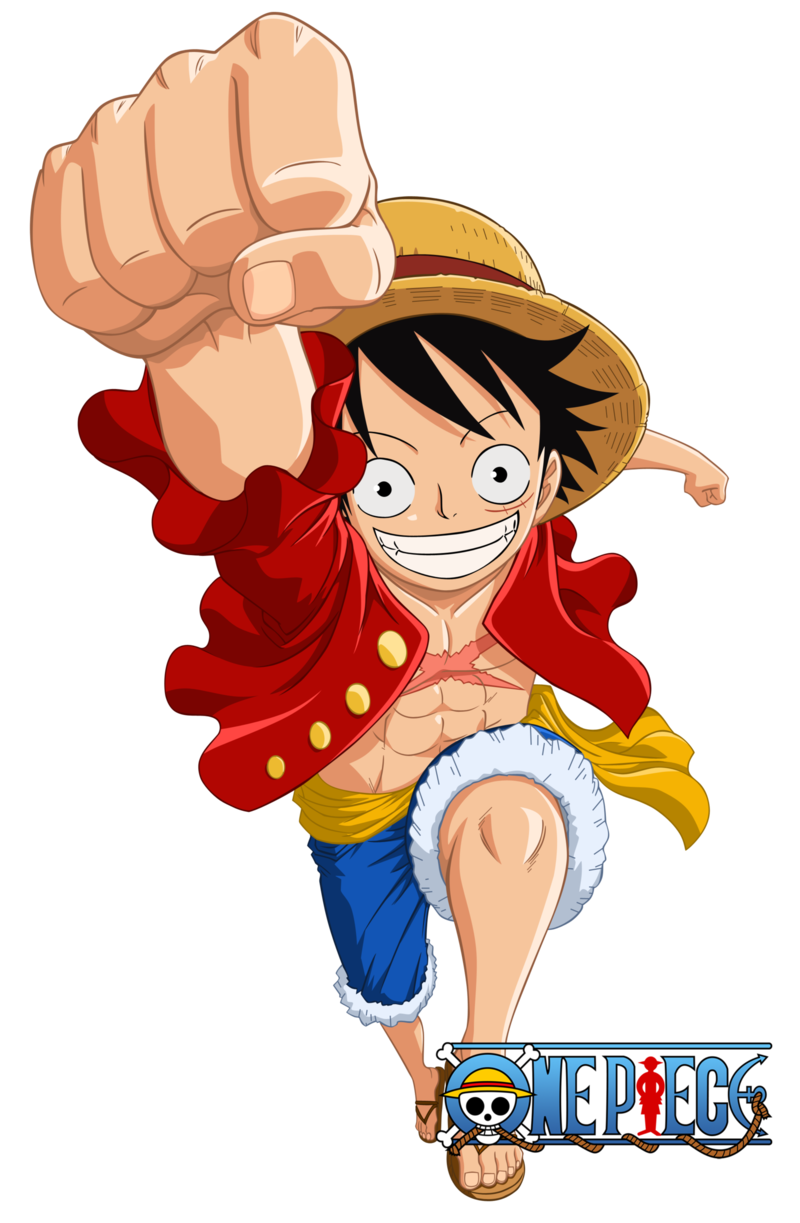 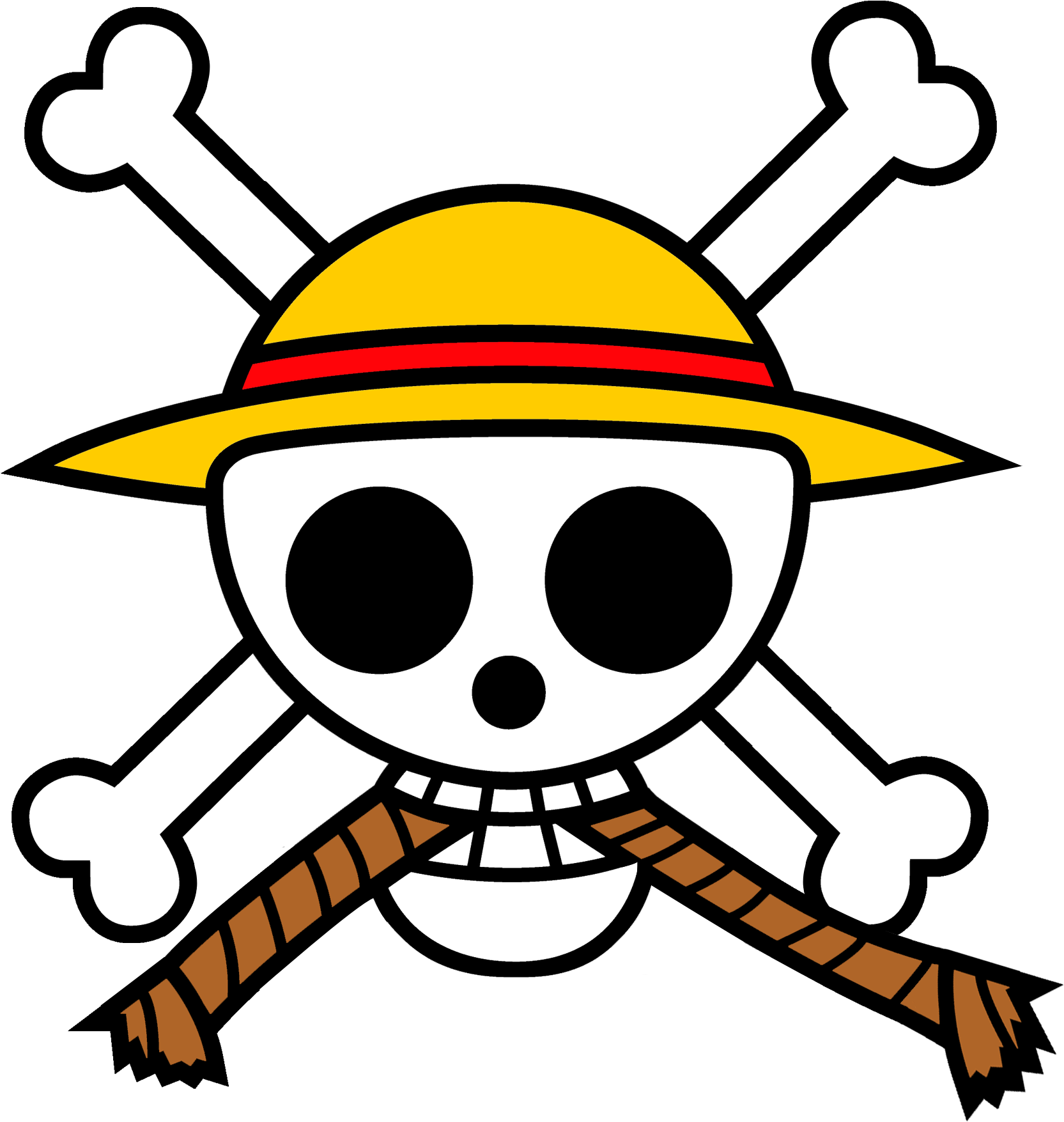 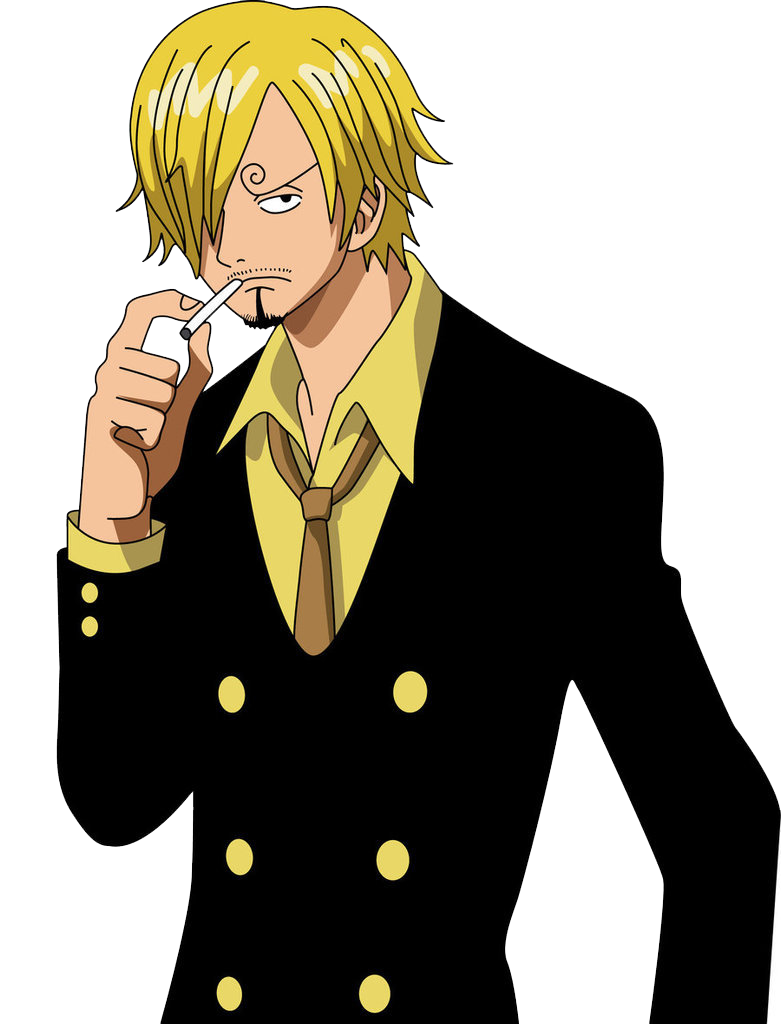 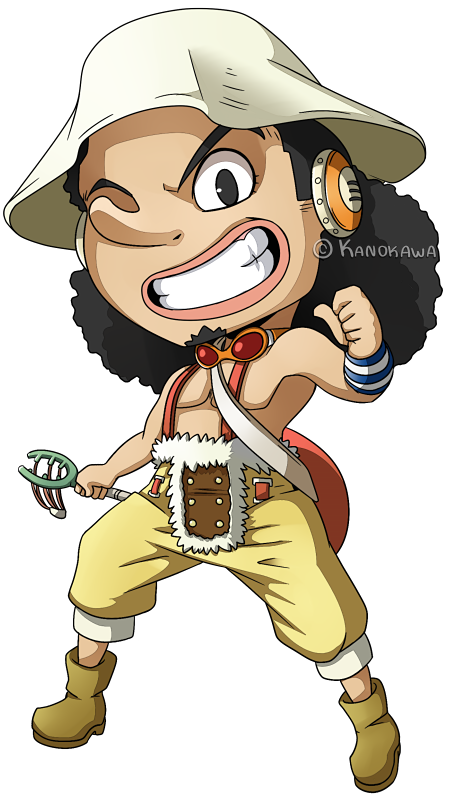 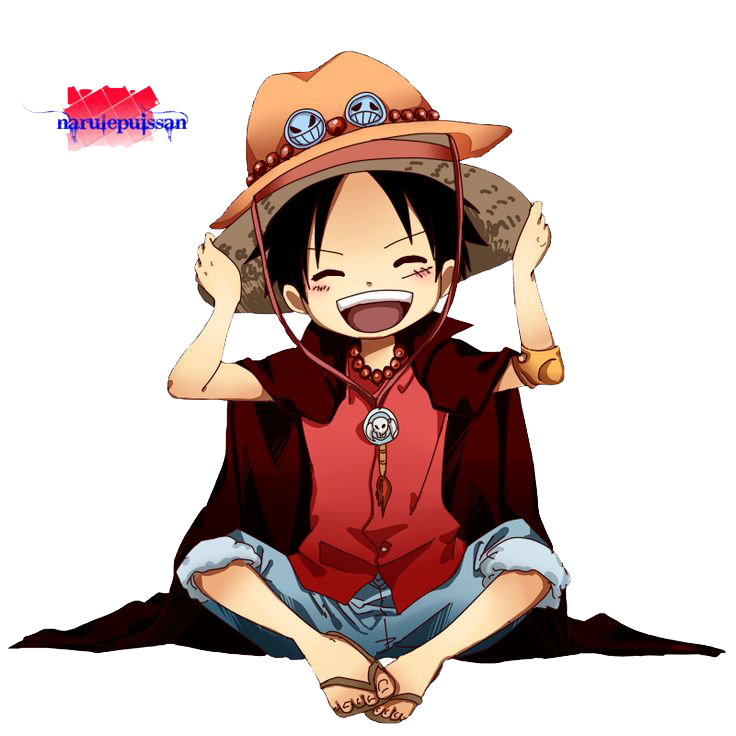 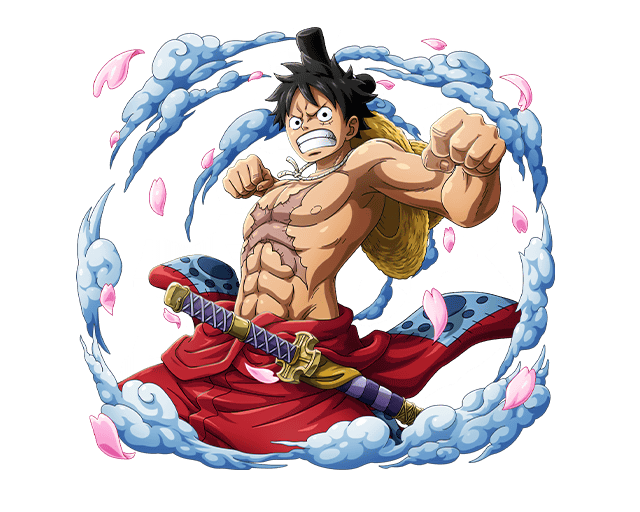 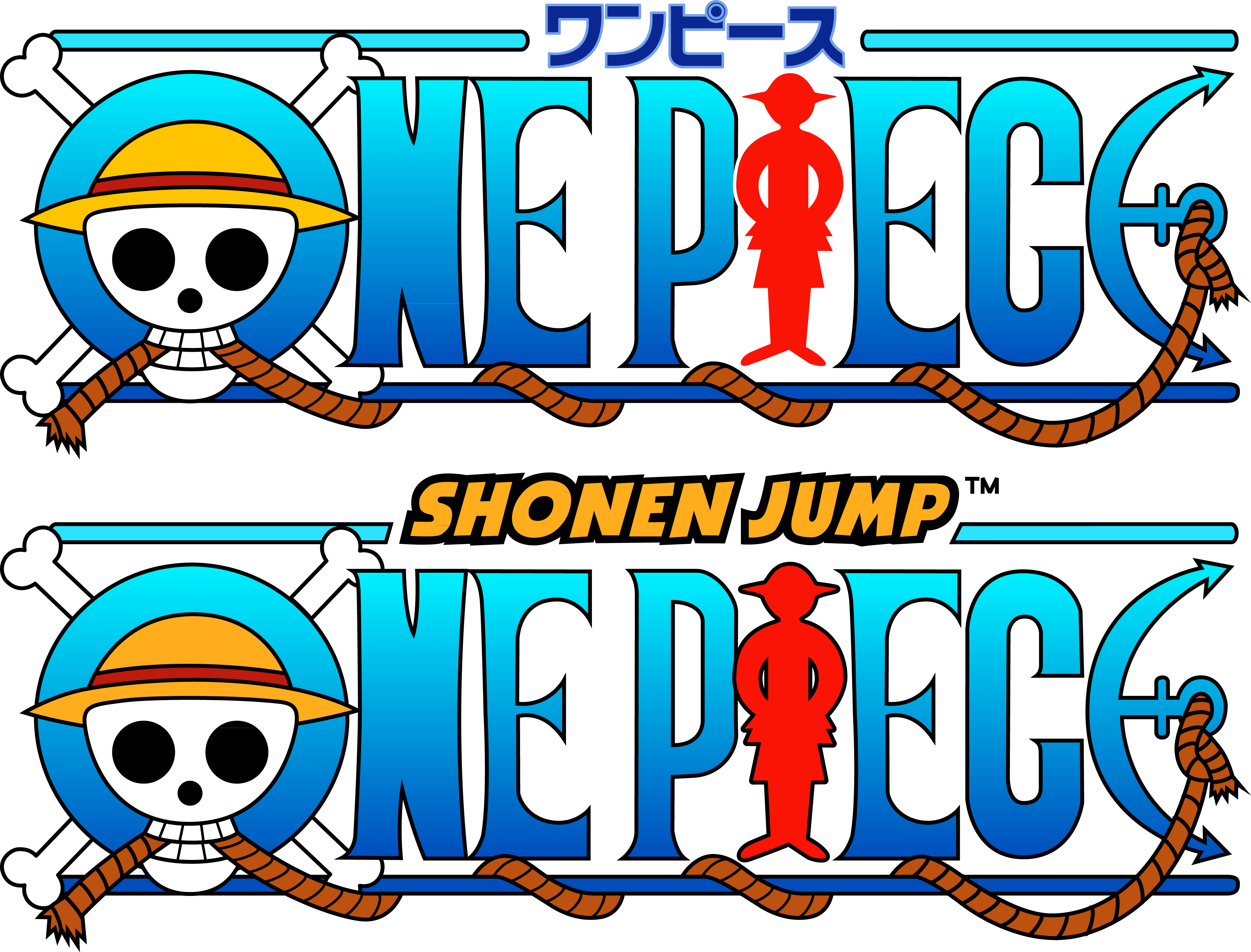