Download top and best high-quality free Opera PNG Transparent Images backgrounds available in various sizes. To view the full PNG size resolution click on any of the below image thumbnail.

Opera is a type of theatre different from musical theater in which music plays a central role and vocalists perform dramatic roles. A “work” like this is usually the result of a cooperation between a composer and a librettist, and it includes a variety of performing arts, such as acting, staging, costuming, and, on rare occasions, dance or ballet. The performance is usually held in an opera house and is accompanied by an orchestra or a smaller musical ensemble, which has been led by a conductor since the early nineteenth century.

The Western classical music heritage includes opera. Originally thought to be a completely sung production, as opposed to a play with songs, opera has expanded to embrace a variety of genres, including musical theatre, Singspiel, and Opéra comique, all of which feature spoken dialogue. Singers use two forms of singing in conventional number opera: recitative, a speech-inflected style, and self-contained arias. The continuous music play arose in the nineteenth century.

Opera began in Italy at the end of the 16th century (with Jacopo Peri’s mostly lost Dafne, performed in Florence in 1598), primarily from works by Claudio Monteverdi, notably L’Orfeo, and quickly spread throughout Europe. Heinrich Schütz in Germany, Jean-Baptiste Lully in France, and Henry Purcell in England all contributed to the establishment of their respective national traditions in the 17th century. Italian opera continued to dominate much of Europe (save France) in the 18th century, attracting foreign composers like George Frideric Handel. Opera seria was the most prestigious genre of Italian opera until Christoph Willibald Gluck’s “reform” operas in the 1760s, which were a reaction to its artificiality. Wolfgang Amadeus Mozart is the most well-known figure of late-eighteenth-century opera. He began with opera seria but is best known for his Italian comic operas, particularly The Marriage of Figaro (Le nozze di Figaro), Don Giovanni, and Cos fan tutte, as well as Die Entführung aus dem Serail (The Abduction from the Seraglio) and The Magic Flute (Die Zauberflöte), which are both landmarks in the German tradition

The bel canto style reached its pinnacle in the first part of the nineteenth century, with trademark pieces by Gioachino Rossini, Gaetano Donizetti, and Vincenzo Bellini. It also witnessed the emergence of grand opera, as exemplified by the works of Daniel Auber and Giacomo Meyerbeer, as well as the debut of German Romantische Oper by Carl Maria von Weber (German Romantic Opera). The golden period of opera, led and controlled by Giuseppe Verdi in Italy and Richard Wagner in Germany, spanned the mid-to-late nineteenth century. Opera’s popularity lasted through the verismo era in Italy and contemporary French opera until the early twentieth century, when Giacomo Puccini and Richard Strauss emerged. Parallel operatic traditions arose throughout central and eastern Europe during the nineteenth century, notably in Russia and Bohemia. Many attempts with new genres were made in the twentieth century, including atonality and serialism (Arnold Schoenberg and Alban Berg), neoclassicism (Igor Stravinsky), and minimalism (Philip Glass and John Adams). With the advancement of recording technology, vocalists like as Enrico Caruso and Maria Callas became well-known to listeners outside of the opera world. Operas have been performed on (and written for) radio and television since their creation. A number of prominent opera houses began broadcasting live high-definition video feeds of their performances in theatres throughout the world starting in 2006. Complete performances have been available for download and live streaming since 2009. 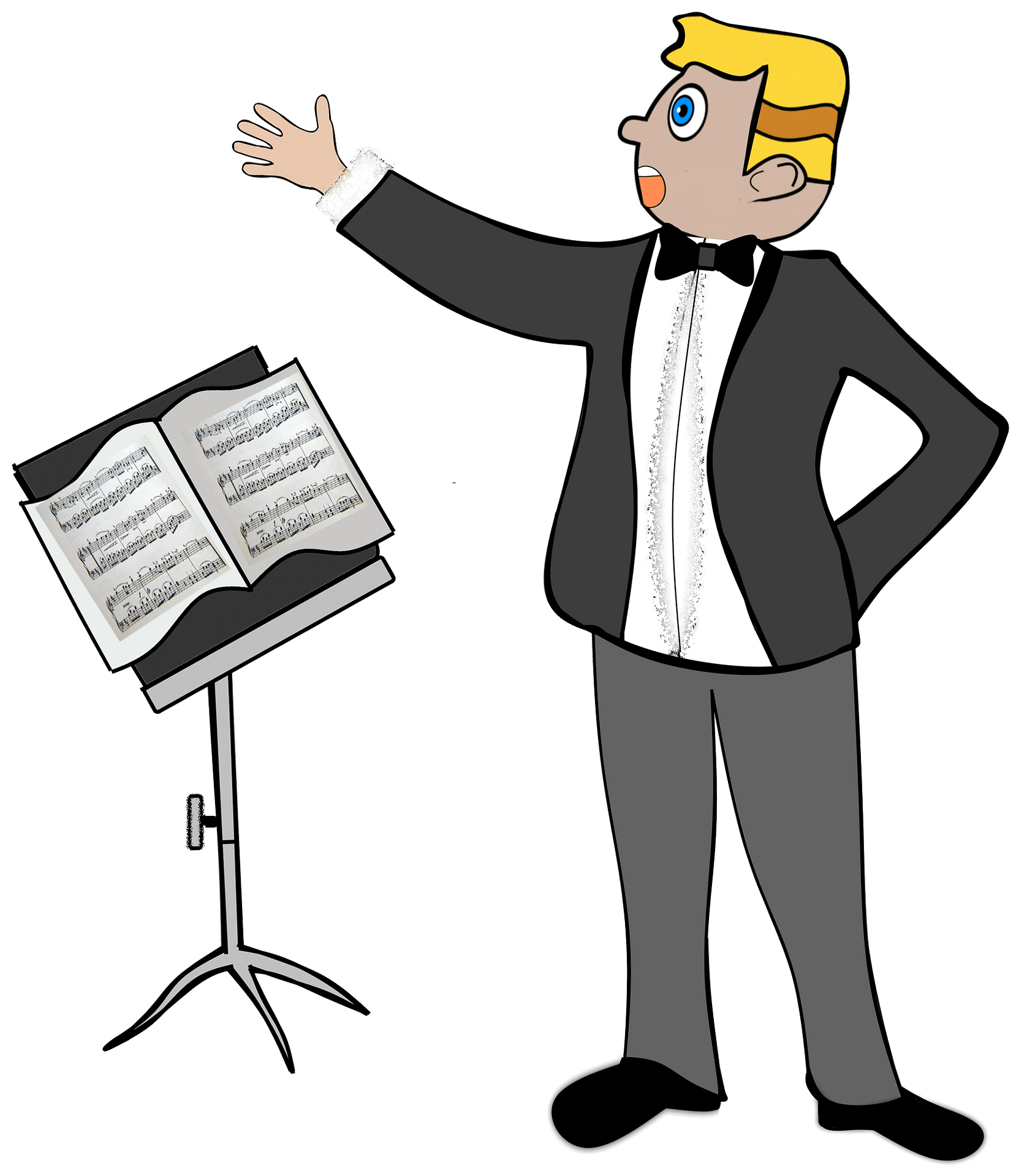 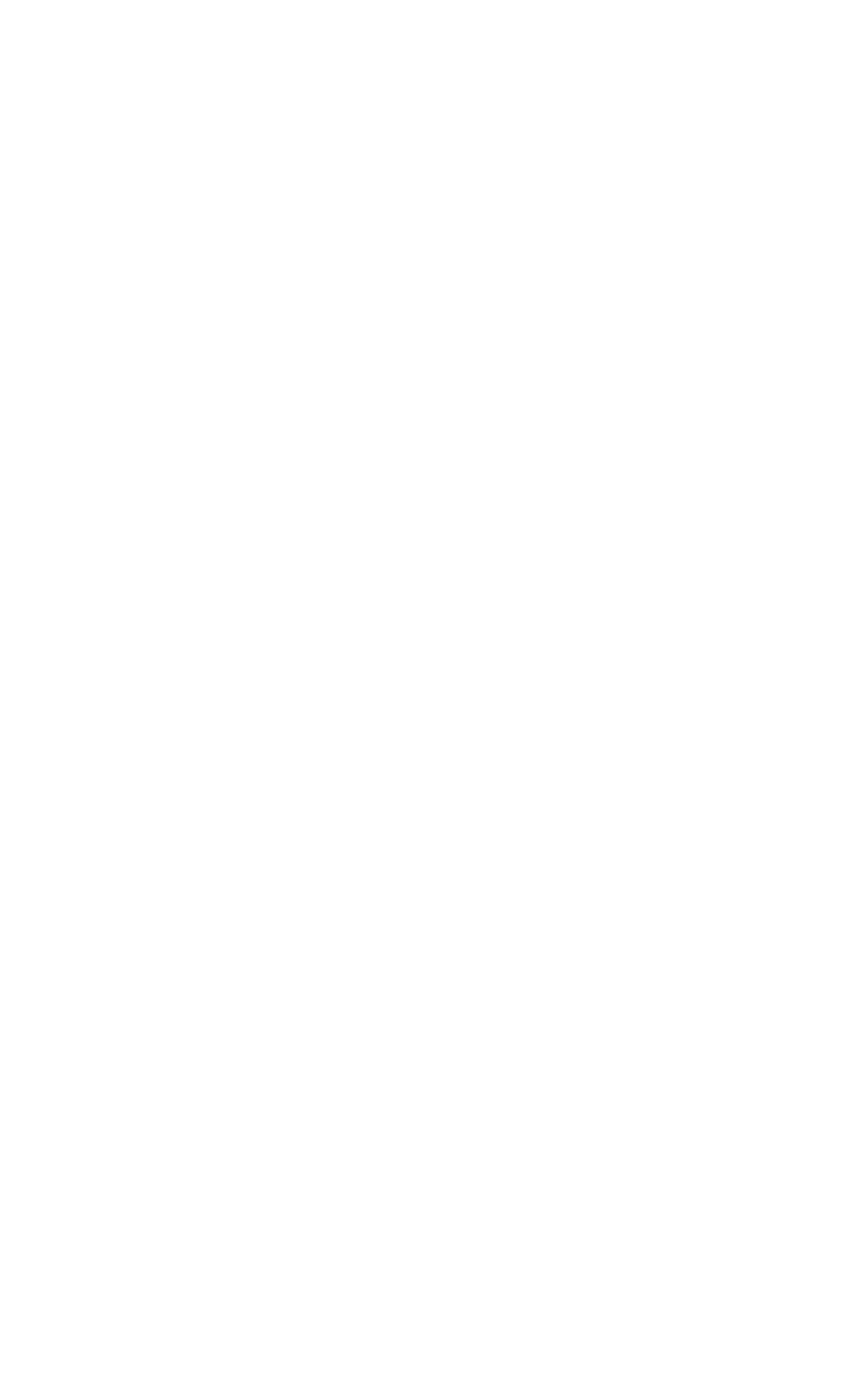 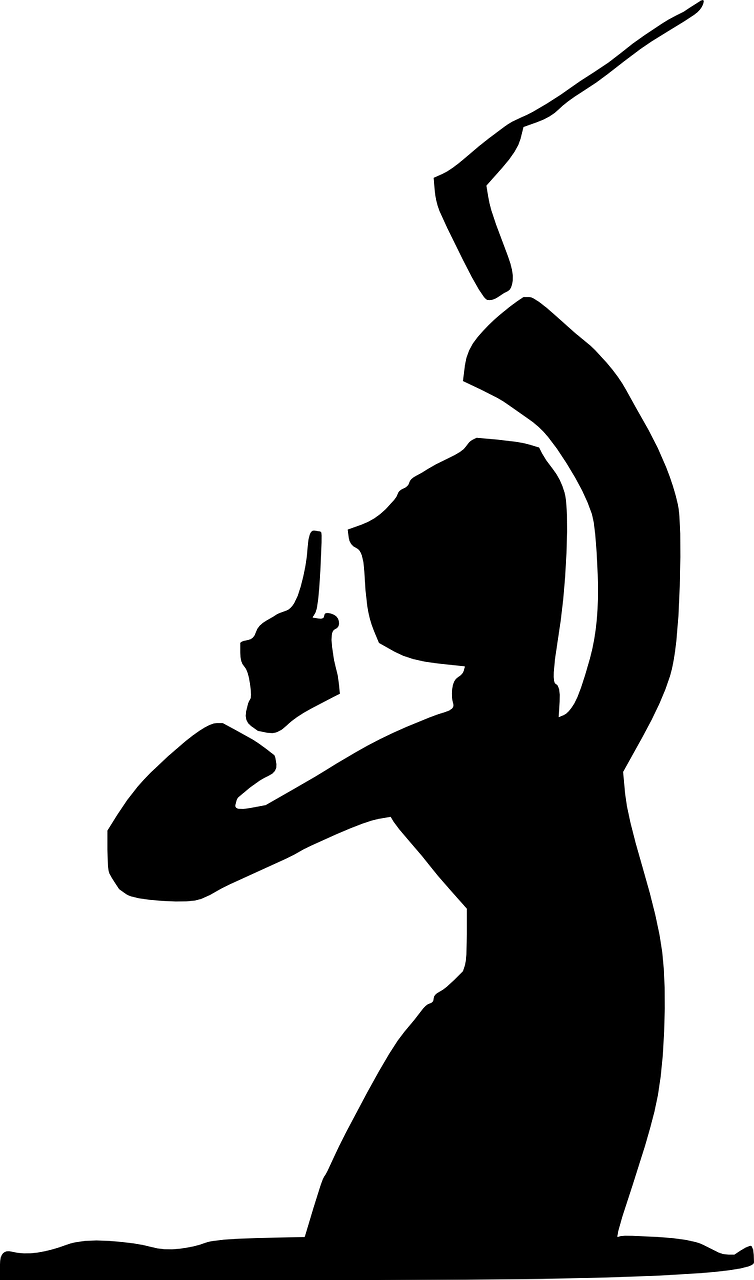 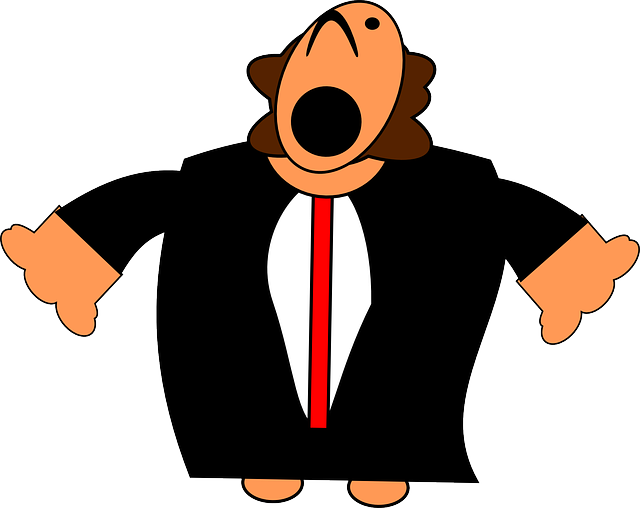 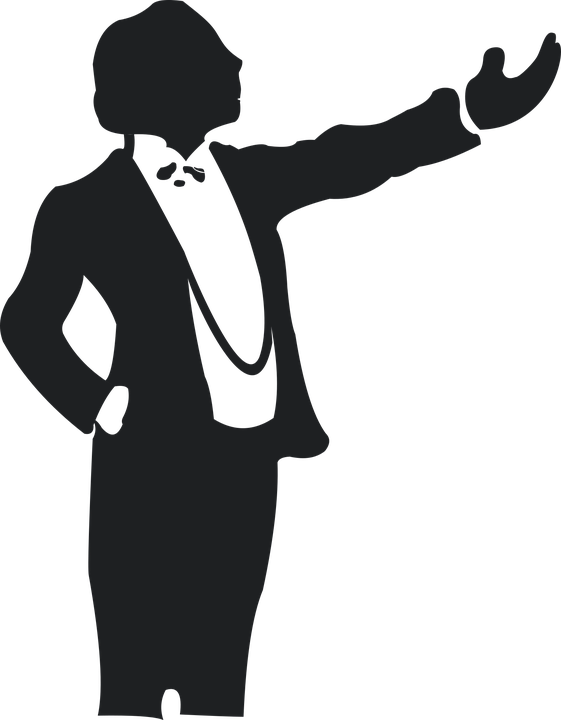 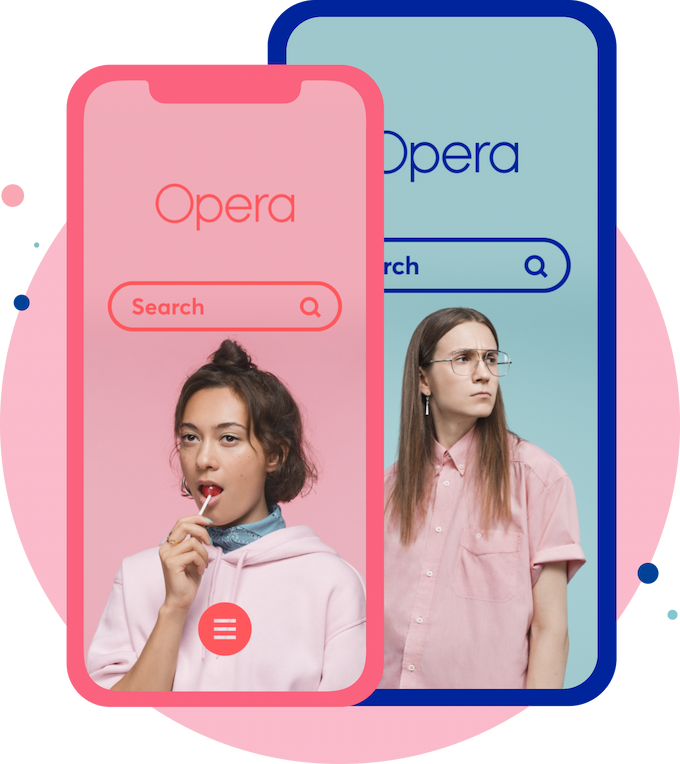