Download top and best high-quality free Park PNG Transparent Images backgrounds available in various sizes. To view the full PNG size resolution click on any of the below image thumbnail.

A park is a natural, semi-natural, or cultivated area set aside for human enjoyment and leisure, or to safeguard animals and natural ecosystems. Green spaces set aside for enjoyment within towns and cities are known as urban parks. National parks and rural parks are green places in the countryside that are utilized for recreation. State and provincial parks are managed by states and agencies of the subnational government. Parks can have grassy fields, rocks, dirt, and trees, as well as buildings and other objects like monuments, fountains, and playground structures. Many parks contain fields for sports like baseball and football, as well as paved areas for sports like basketball. Trails for walking, biking, and other activities may be found in many parks. Some parks are situated next to bodies of water or watercourses and include a beach or a boat dock. There are generally seats for sitting in urban parks, as well as picnic tables and barbecues.

The biggest parks can span hundreds of thousands of square kilometers (or square miles) and include plentiful animals as well as natural features like mountains and rivers. Camping in tents is permitted in several big parks with a permit. Many natural parks are legally protected, and visitors may be required to adhere to certain guidelines (e.g. rules against open fires or bringing in glass bottles). A park ranger is usually in charge of large national and sub-national parks. Large parks may offer places for canoeing and hiking in the summer, and cross-country skiing and snowshoeing in the winter in some northern hemisphere nations. Live entertainment, fairground rides, snacks, and games of chance and skill are all available at amusement parks.

The nobility of England used deer parks for game hunting in medieval times. To keep game animals (such as stags) in and people out, they had walls or dense hedges built around them. Commoners were not permitted to hunt animals in these deer parks.

From the fifteenth century onwards, these wildlife preserves grew into beautiful parks around palaces and country residences. These were not only used as hunting grounds, but they also acted as a public declaration of the owner’s riches and rank. Terrain architects such as Capability Brown and Humphry Repton enriched the natural landscape in these noble home parks, establishing a landscape design style. An older and more ornate example is the French formal garden constructed by André Le Nôtre at Versailles. As cities grew more populated, private hunting grounds became public spaces.

Early chances for the establishment of urban parks arose from medieval practice of securing grazing areas inside the safe borders of villages and cities in both Europe and the United States. The Boston Commons in Boston, Massachusetts, is the most well-known example of a municipal park that arose from this method (1634).

Parks took on a new significance during the Industrial Revolution, as spaces set aside to maintain a feeling of nature in cities and towns. Sporting events were a popular usage for these urban parks. National parks were also established to protect areas of extraordinary natural beauty from uncontrolled development.

The intended purpose and audience, as well as the accessible land features, all impact park design. A playground may be included in a park designed for children’s entertainment. Walking paths and ornamental landscaping may be seen in a park aimed mostly towards adults. Riding pathways, for example, might be provided to promote certain hobbies.

A park’s design may influence who is willing to utilize it. On a mixed-use path dominated by fast-moving bikes or horses, walkers may feel uncomfortable. Different landscape and infrastructure may have an impact on children’s park utilization rates based on their gender. The introduction of various semi-enclosed play spaces in a park might encourage equitable use by boys and girls, according to redesigned parks in Vienna.

Parks are an important aspect of the urban infrastructure, providing opportunities for physical activity, socialization, and relaxation for families and communities. People who exercise outdoors in green spaces have better mental health, according to research. It is critical for the public’s physical and emotional well-being to provide activities for people of all ages, skills, and financial levels.

Pollinators benefit from parks, and some have been modified to better accept them (such as Saltdean Oval in East Sussex). This concept is also promoted by some organizations, such as the Xerces Society. 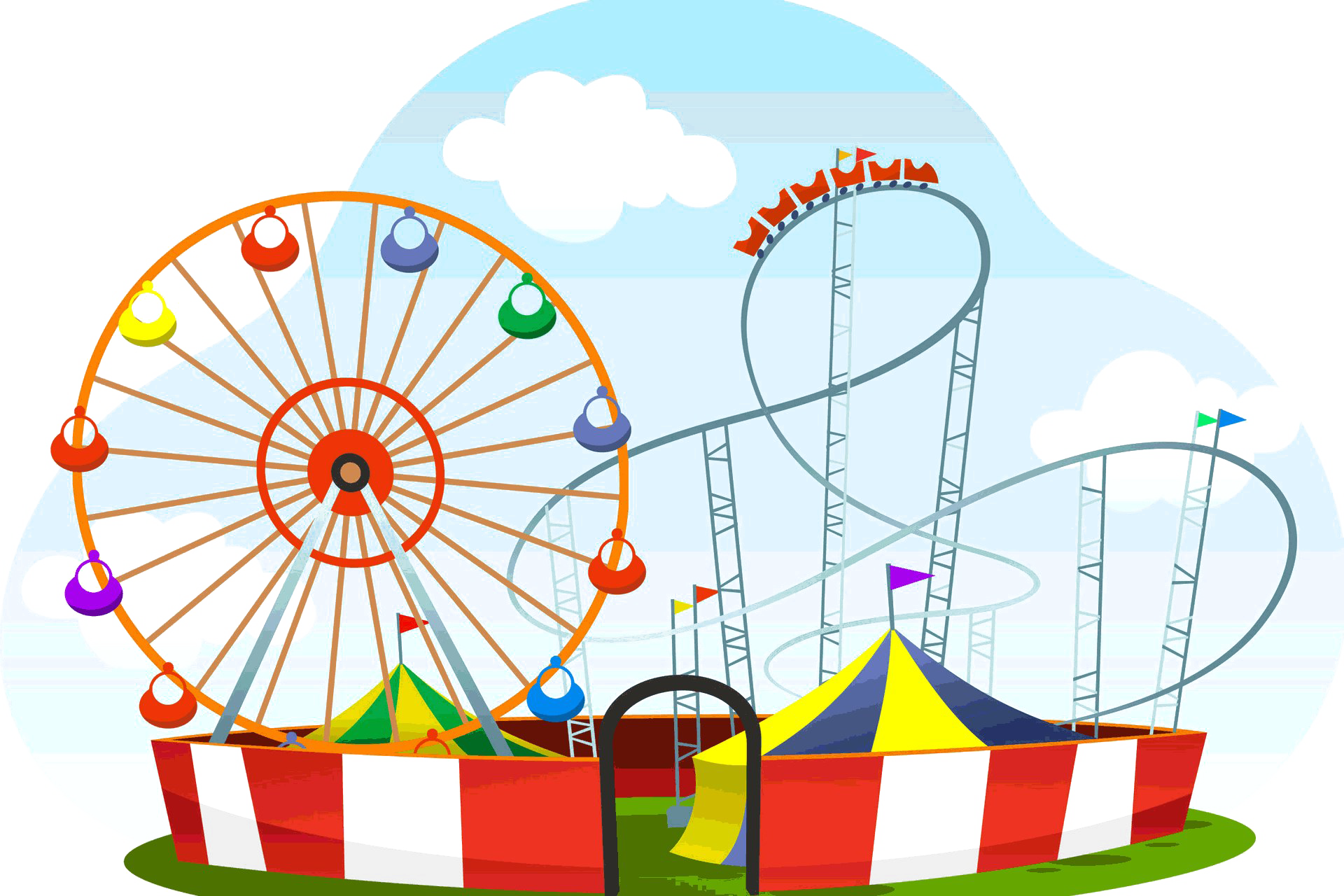 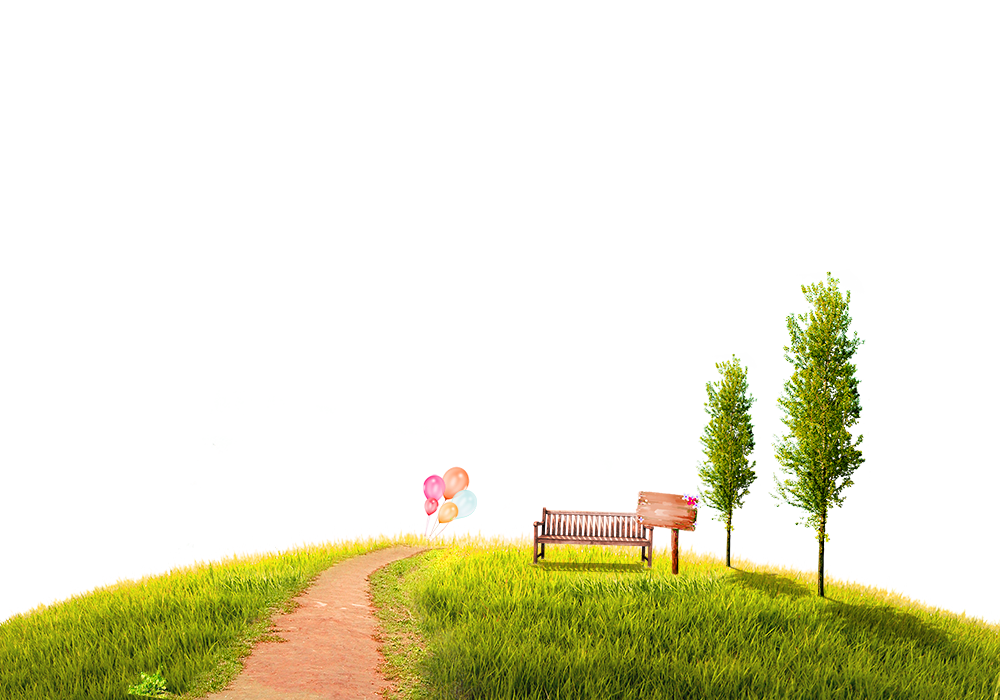 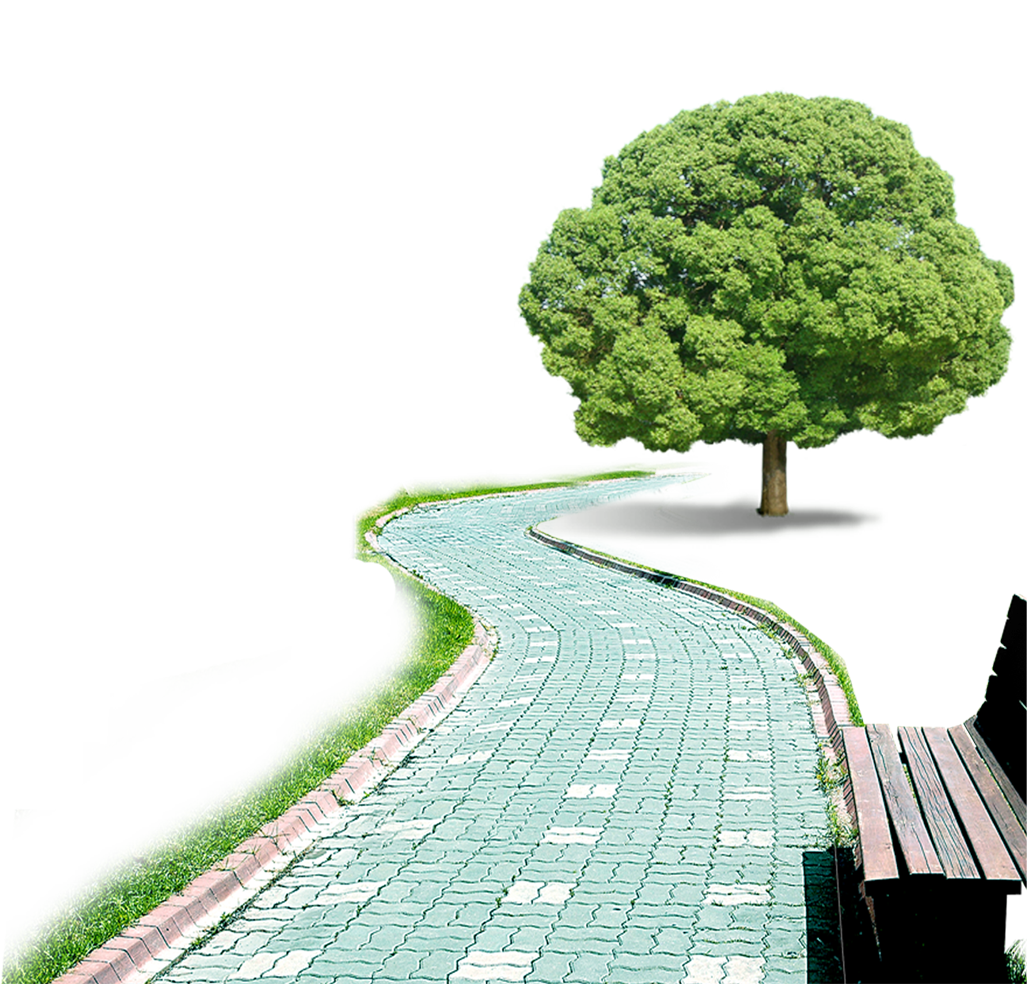 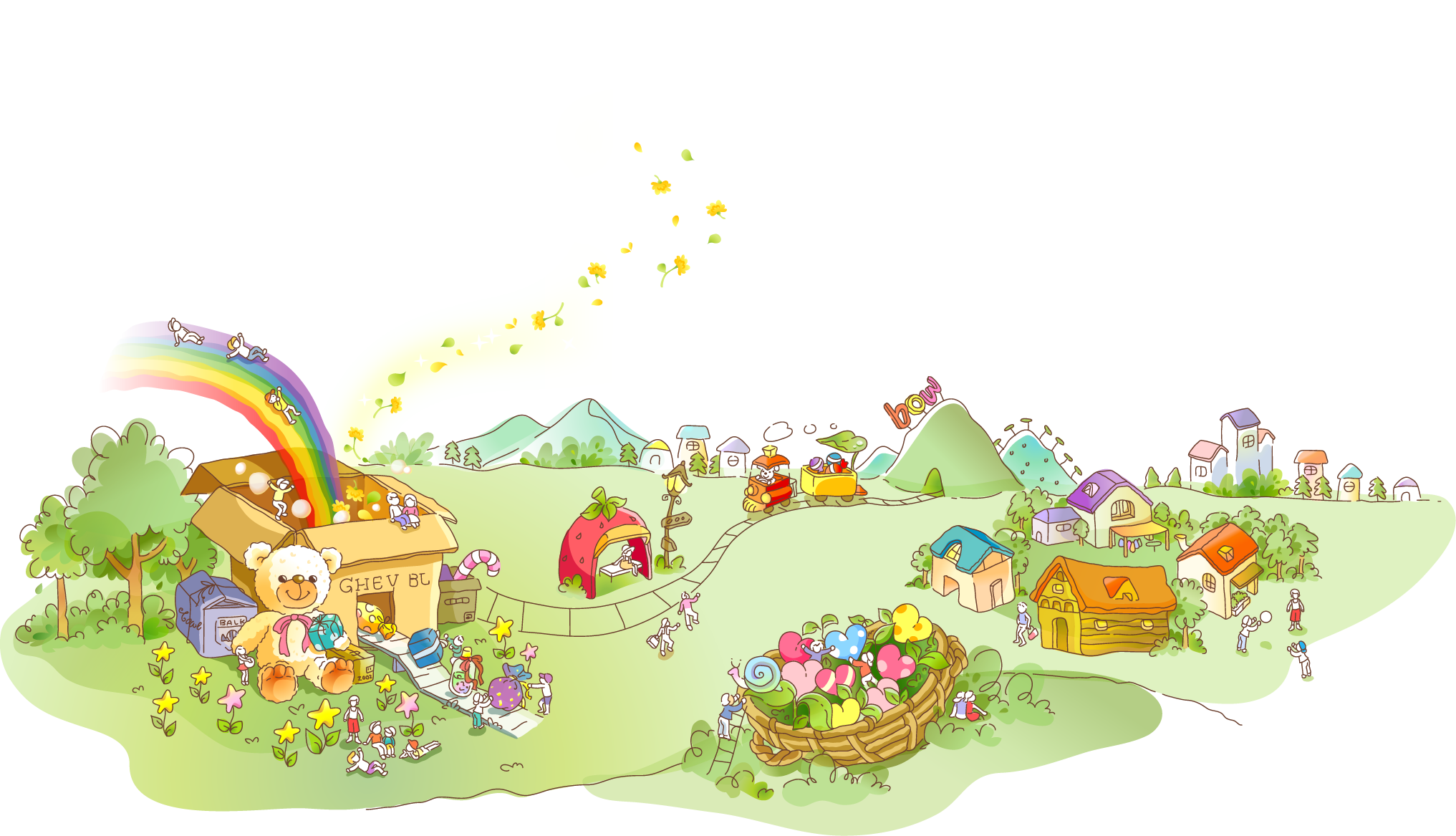 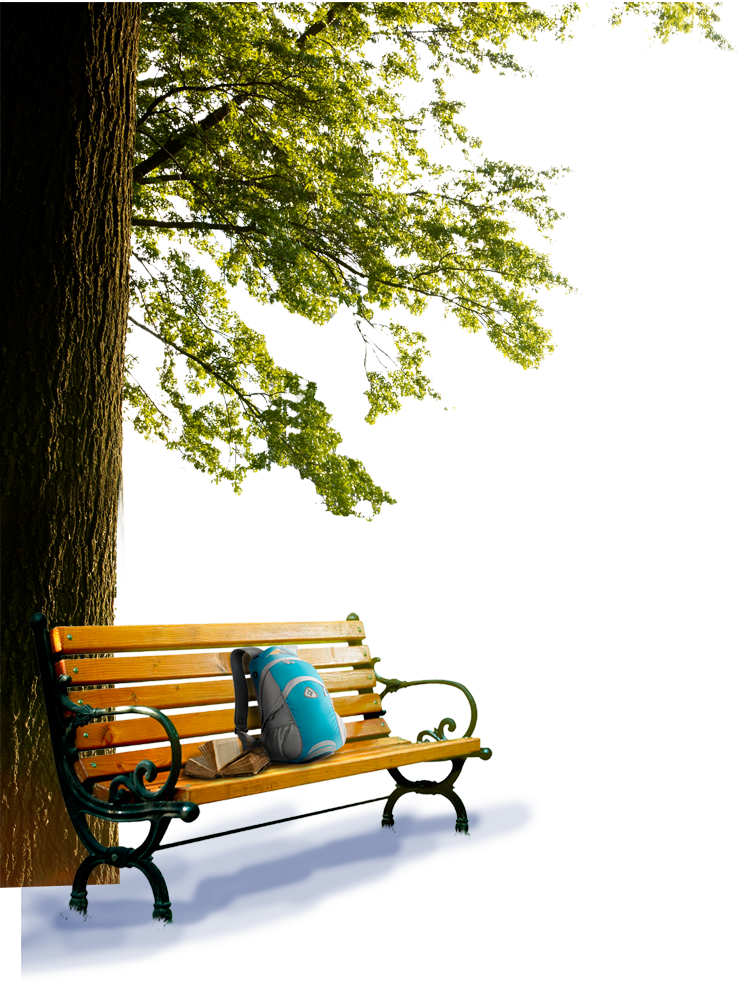 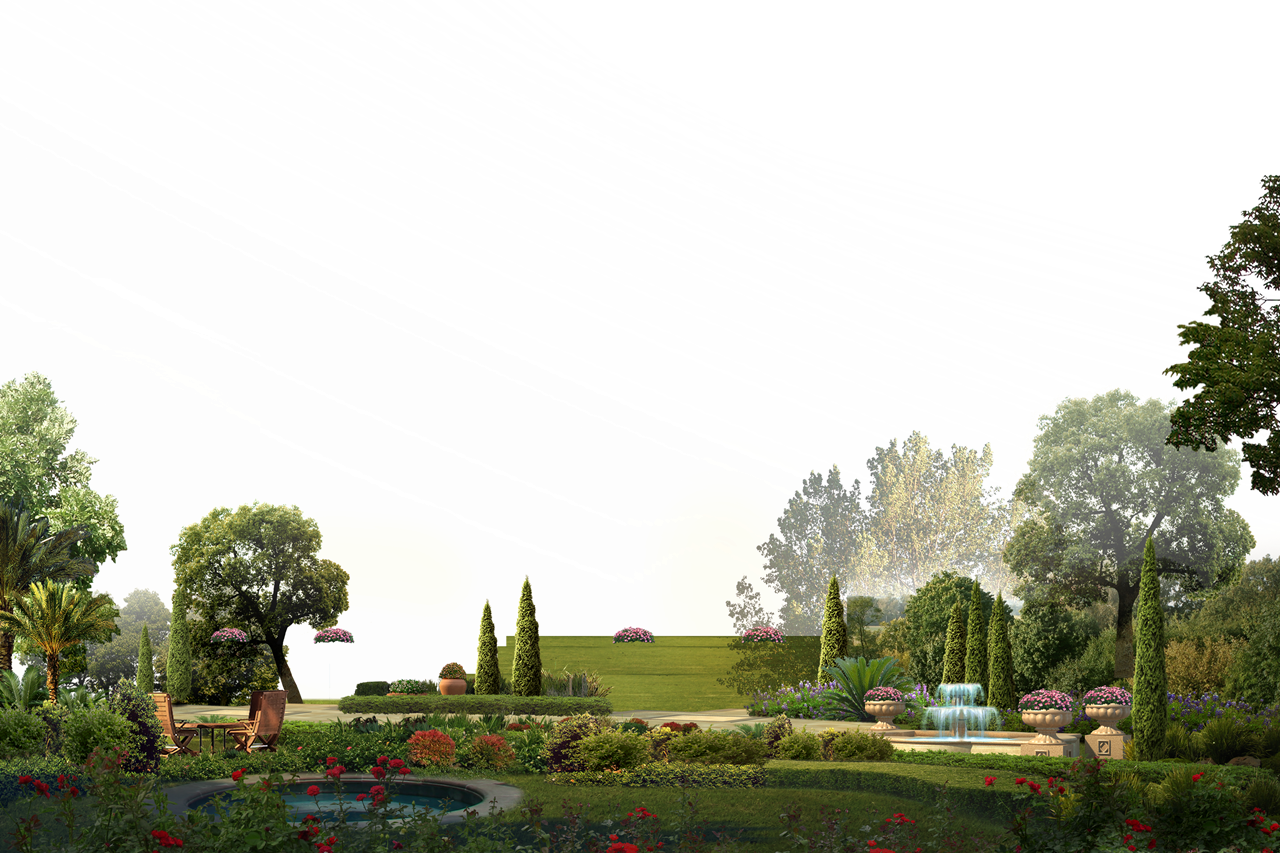 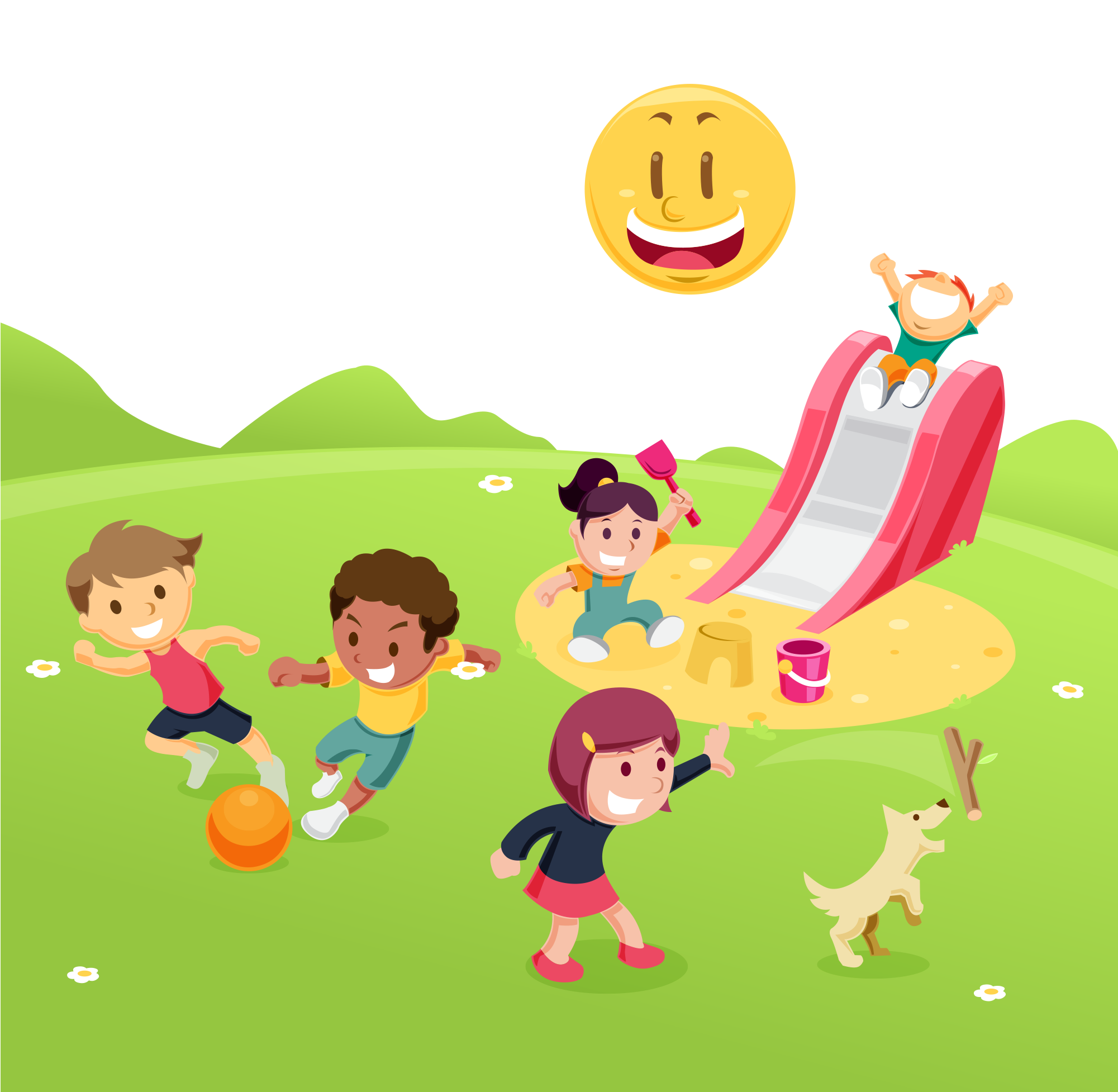 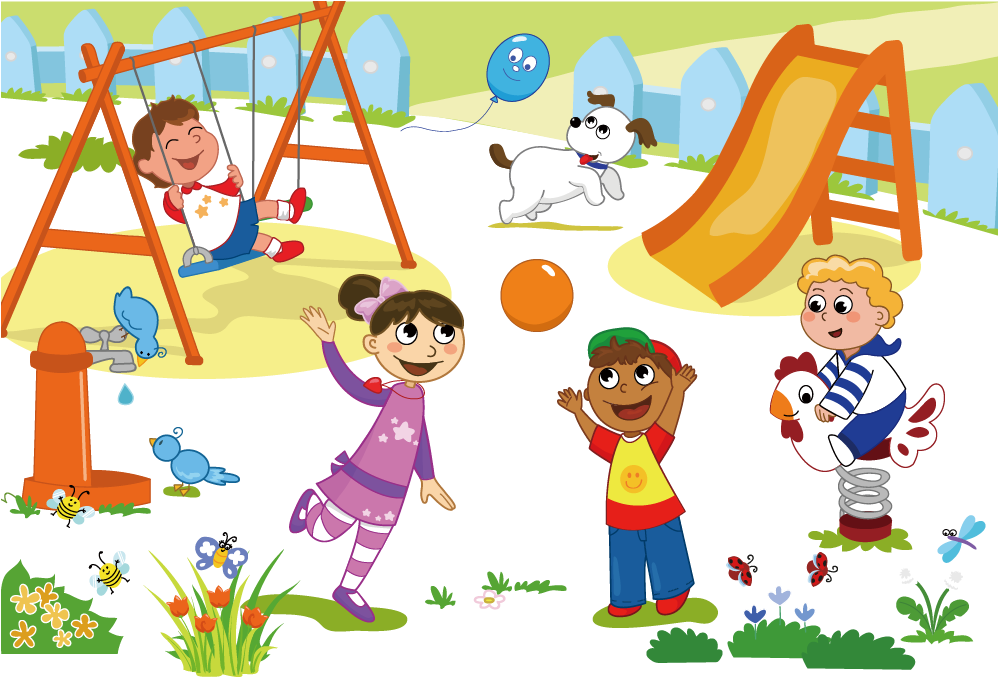 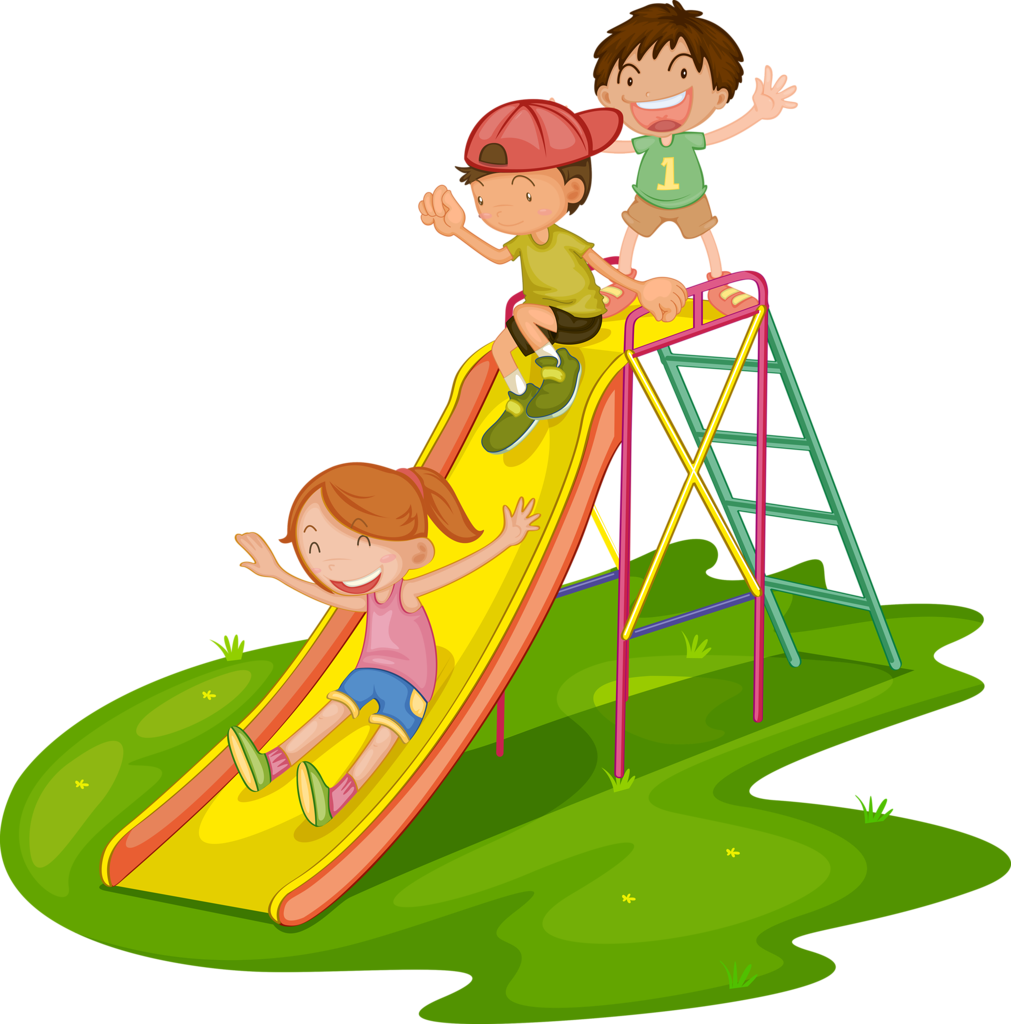 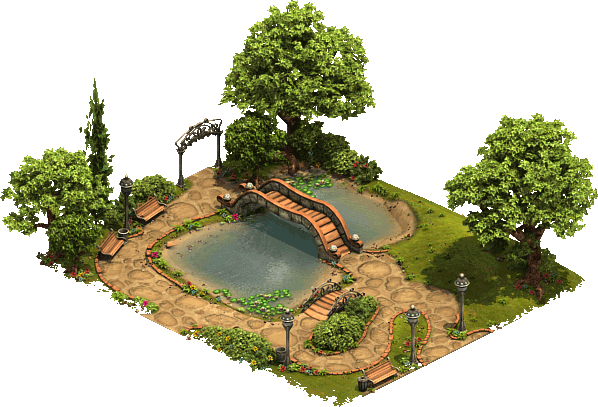 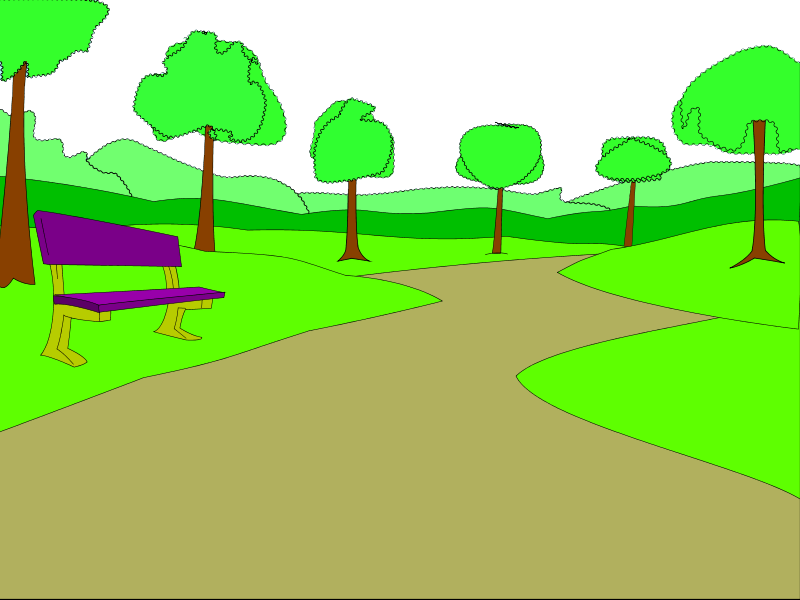 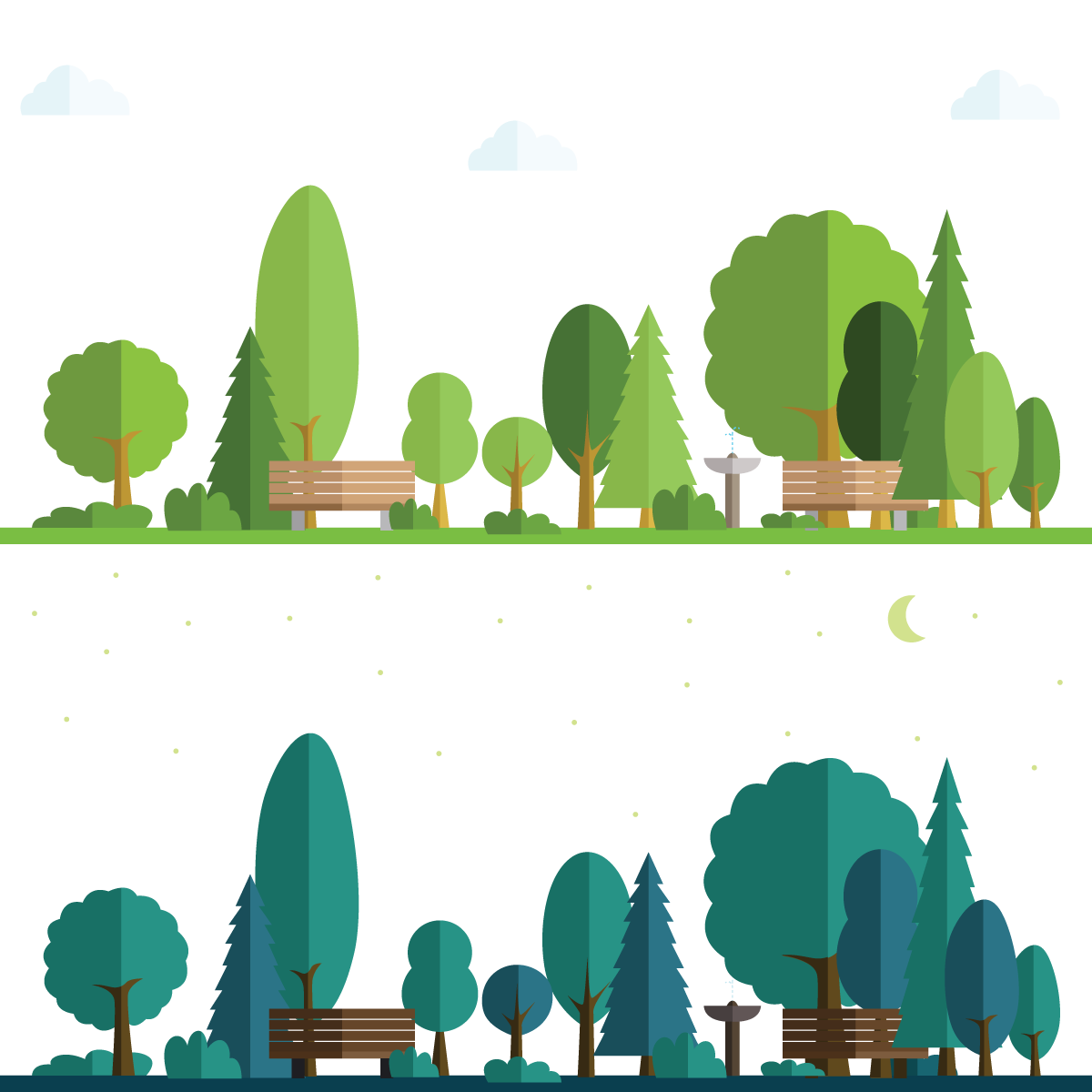 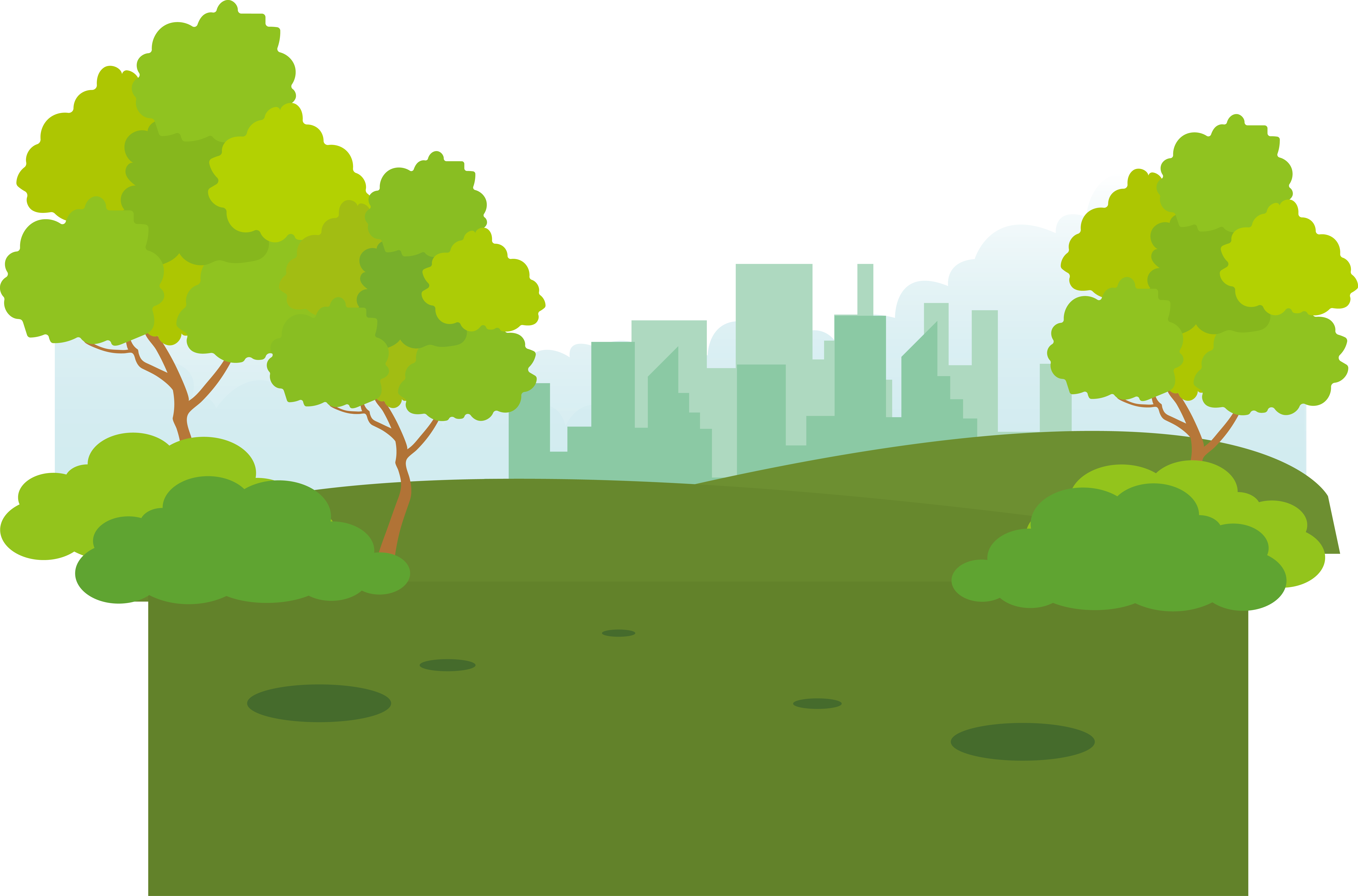 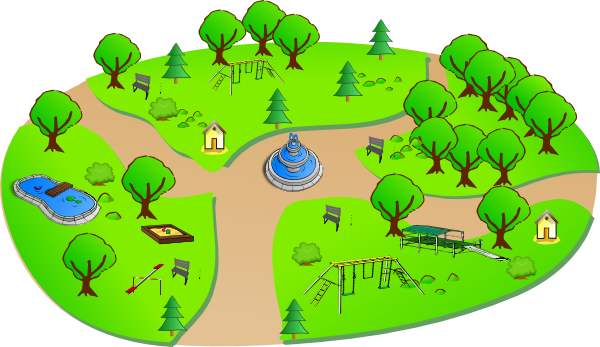 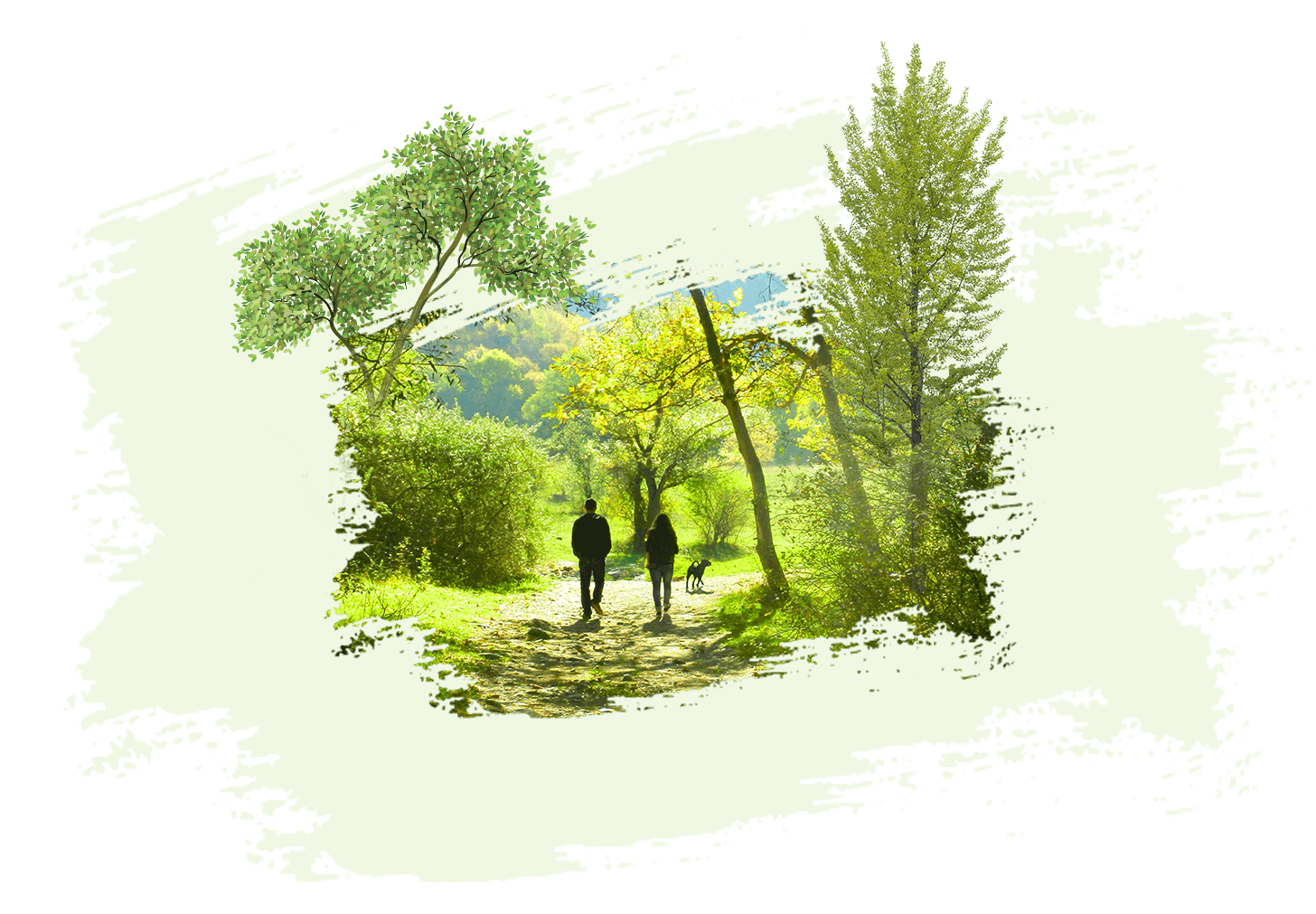