Download top and best high-quality free Phoenix PNG Transparent Images backgrounds available in various sizes. To view the full PNG size resolution click on any of the below image thumbnail.

Phoenix is ​​a mythical bird, dating back to ancient civilizations and is part of the legend and lore. According to mythology, this mystical creature that bears a striking long-term, up to about a thousand years. It is believed that a bird with colorful feathers and tail in gold and red. It does not get sick or suffering from a disease at any time during the lifetime. At the end of the service life is believed to create a bunch of branches and ignites. It then burned to the ground, and then rises from the ashes to live another thousand years and thus reborn as seen in the Harry Potter and the Order of the Phoenix 2007 movie story by J. K. Rowling.

The term “rises like a phoenix from the ashes” is often used in sports, when a team or individually on the verge of losing a game or match practice coming from the edge of the imminent defeat, to win in the end. This triumph against all odds has caused Phoenix to make a mascot or symbol of many organizations and even has a few organizations named named after it. 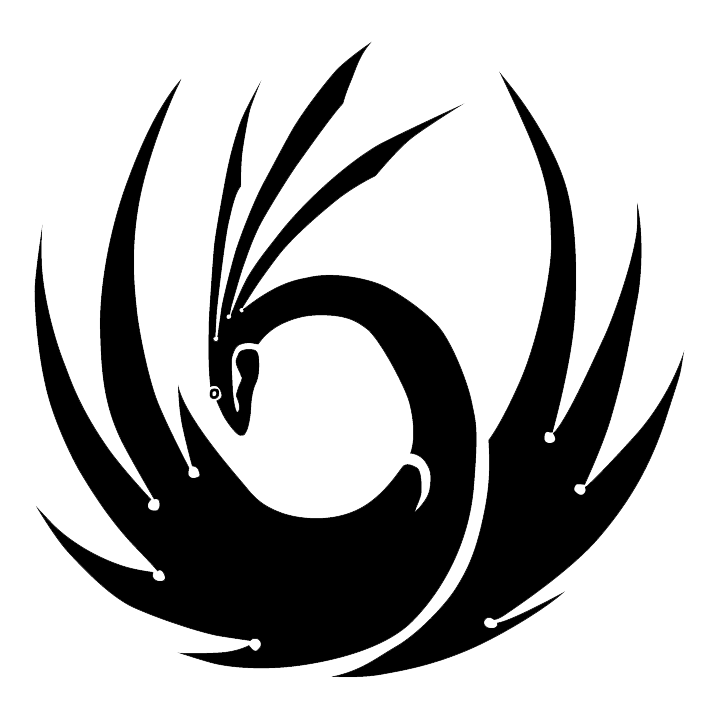 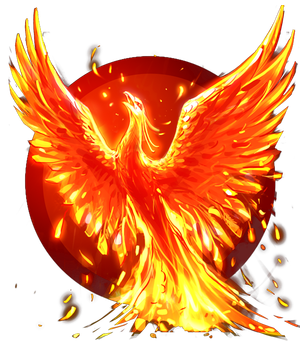 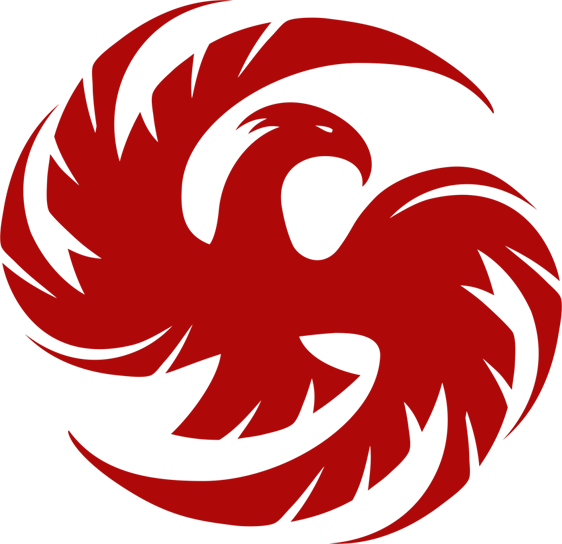 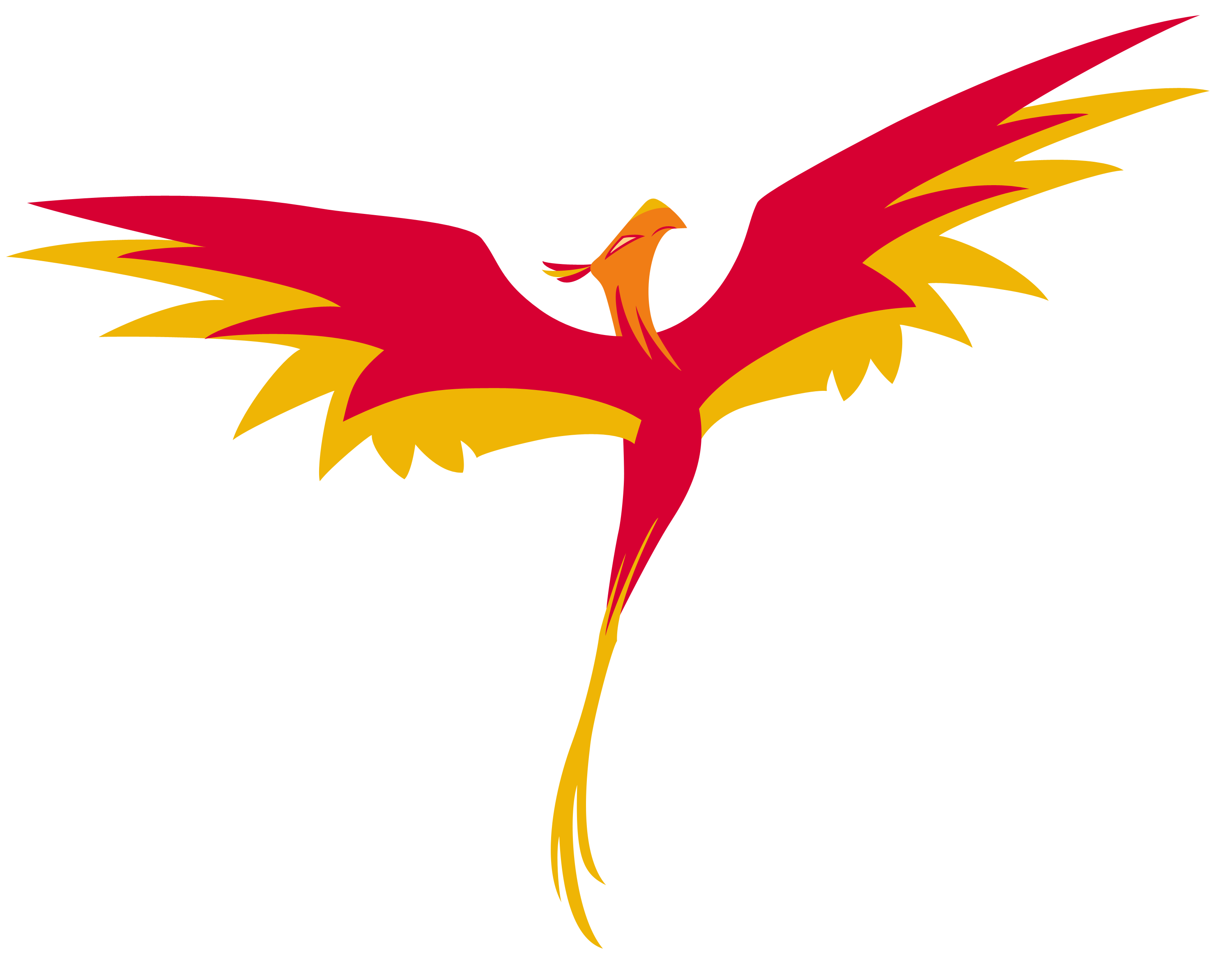 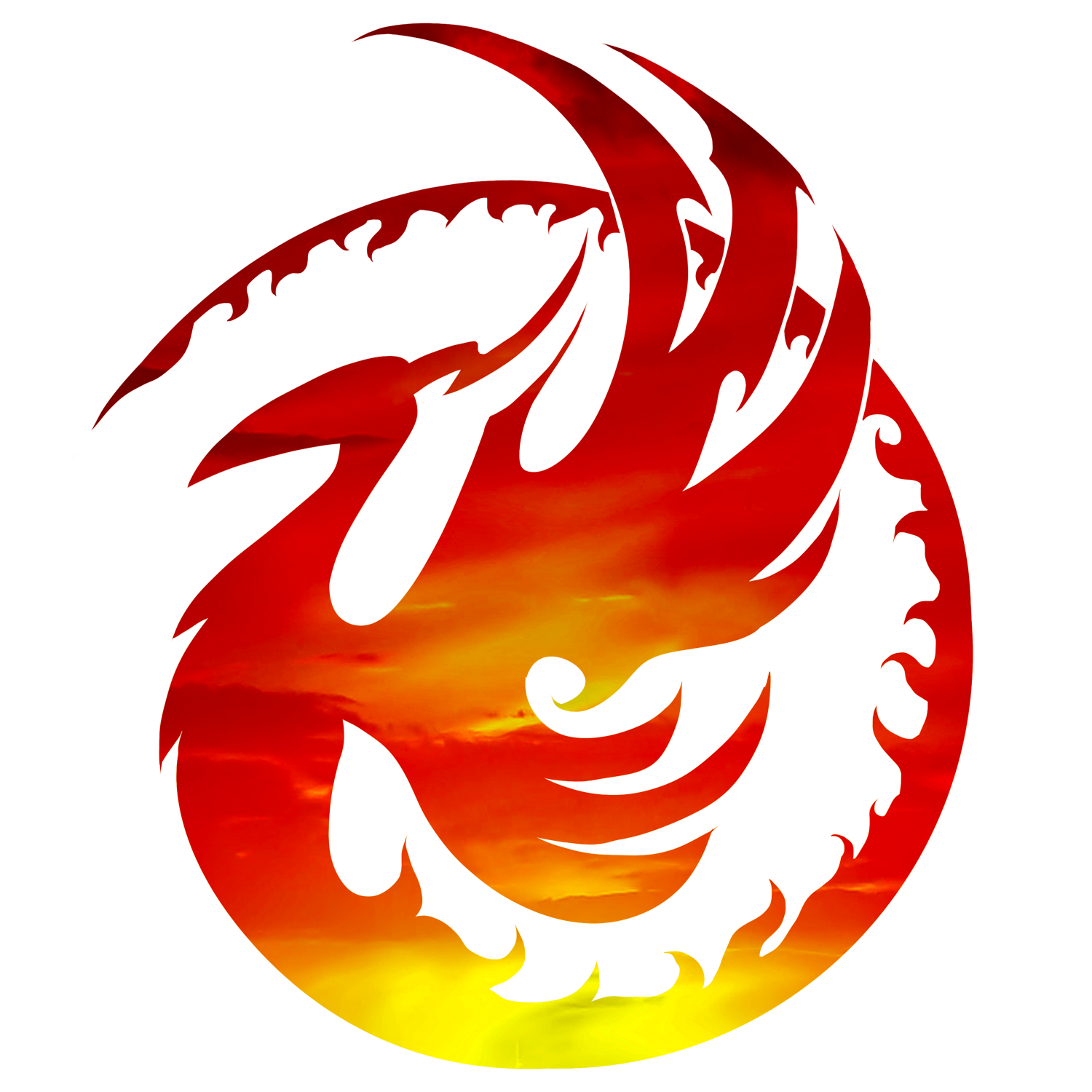 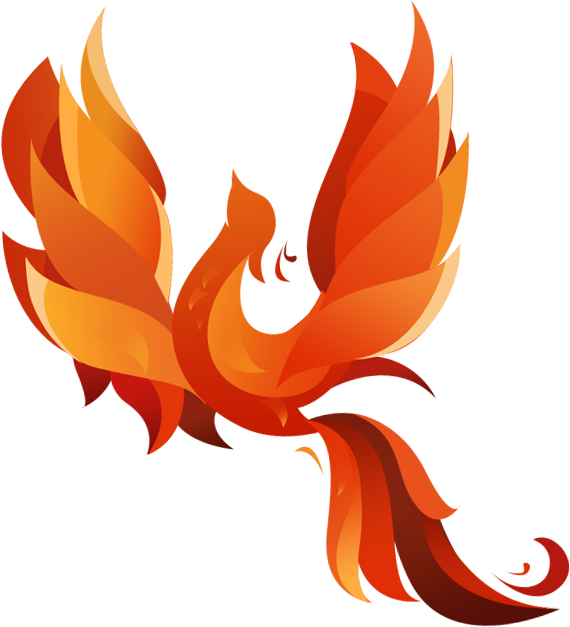 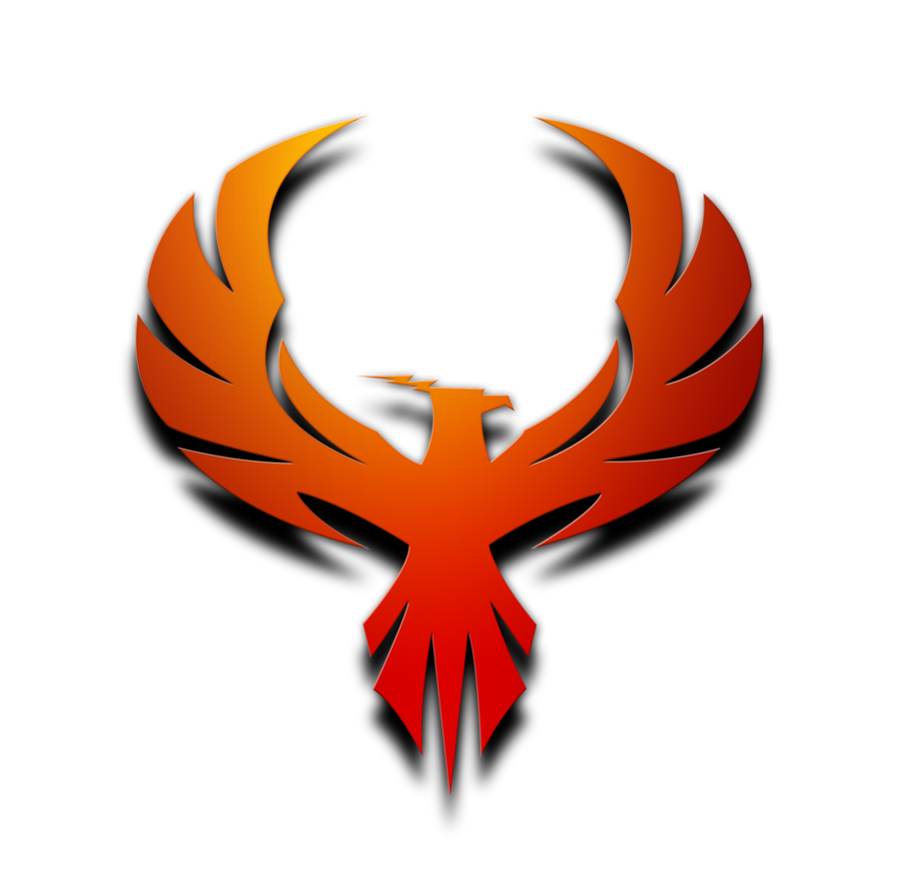