Download top and best high-quality free phpBB PNG Transparent Images backgrounds available in various sizes. To view the full PNG size resolution click on any of the below image thumbnail.

phpBB is a PHP scripting language-based Internet forum package. The acronym “phpBB” stands for PHP Bulletin Board. phpBB is a free and open-source forum software that is licensed under the GNU General Public License.

The developer’s plans for phpBB had outgrown the previous core, therefore phpBB 2.0.x began development totally from scratch in February 2001. Shortly after, Doug Kelly joined the team. phpBB 2.0.0, called “Super Furry,” was published on April 4, 2002, three days later than planned, after a year of development and thorough testing.

phpBB2 was the forerunner of the current phpBB3. The source code was written primarily for PHP 3.0 and 4.0 (version 2.0.13 increased the minimum requirement to PHP 4.0.3 due to a necessary security fix), and by the time phpBB3 was released in late 2007, the developers and other team members felt that it no longer met their quality coding standards, and announced plans to retire/end support for 2.0.x within a few months of 3.0.0’s release. Under PHP 5, phpBB2 was never officially supported.

Despite the fact that many users had no difficulty running it after making a few tweaks to PHP 5’s default configuration settings, the teams decided not to provide support for it.

The 2.0.x support forums have been disabled since official support for phpBB2 terminated on January 1, 2009. Furthermore, as of February 1, 2009, all development for phpBB2, including security fixes, has halted. However, a number of unauthorized phpBB2 support sites have sprung up to fill the hole.

Tom “subBlue” Beddard developed the default theme in phpBB2 called subSilver (the forerunner of SubSilver2, the default in phpBB3). It was a groundbreaking new style for bulletin boards when it debuted in 2001, and numerous bulletin board themes have since adopted many cues and design aspects from subSilver.

In late 2002, work on phpBB 3.0.x began. The initial planned feature list was revealed on May 25, 2003, and it was meant to be published as phpBB 2.2. However, as development progressed, the developers realized that phpBB 2.1.x (the development release cycle for 2.2) had virtually eliminated all compatibility with the 2.0.x line, so the release version number was changed to 3.0.0, in accordance with the Linux kernel versioning scheme that phpBB used at the time. Paul Owen left as Development Team Leader in September 2005, and Meik Sievertsen was elevated to the position.

The phpBB team unveiled their new website in March 2007, powered by phpBB3 and with the new prosilver design. The prosilver style was supposed to be hidden until phpBB 3.0.0 was released in its final form.

James Atkinson, the creator of phpBB and co-Project Manager, resigned from his position on April 30, 2007, citing personal reasons. With the announcement came the news that phpBB had become self-contained, and that the team leaders will jointly be in charge of the project’s future choices. Jonathan “SHS’” Stanley, the other co-Project Manager, stepped down for personal reasons at the end of May. 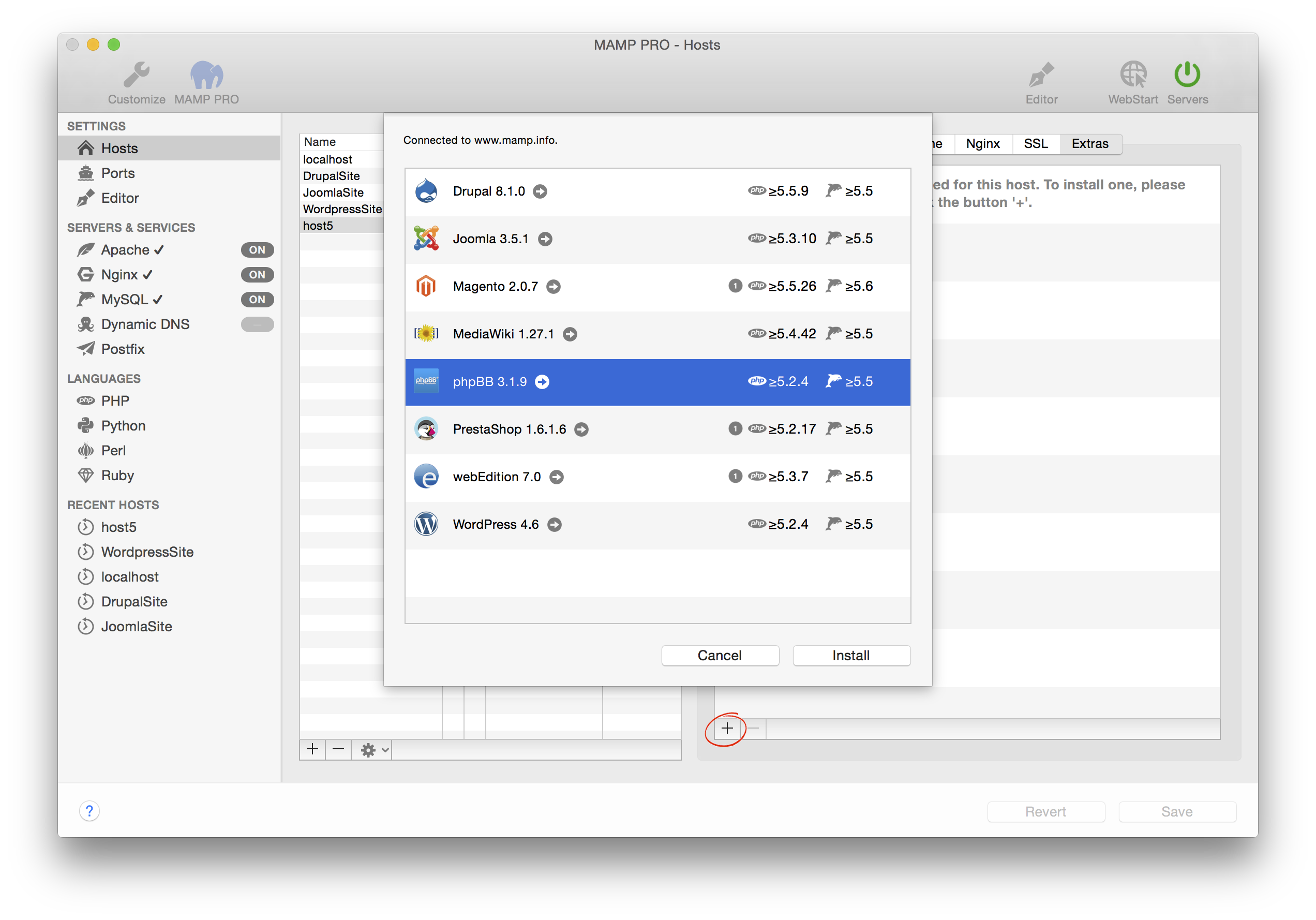 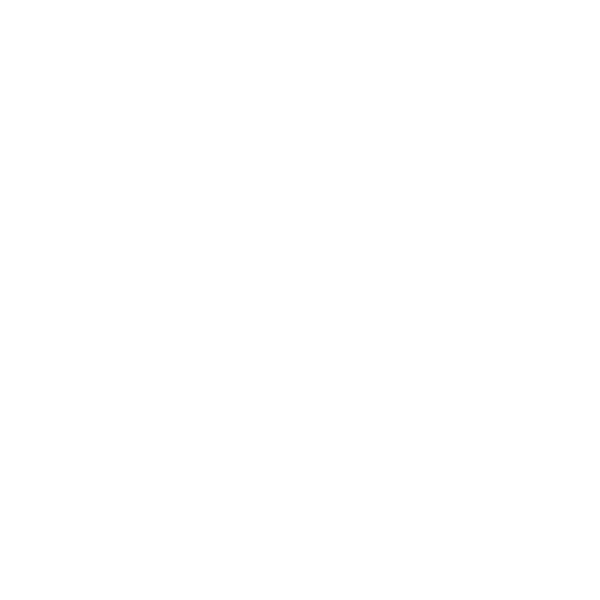 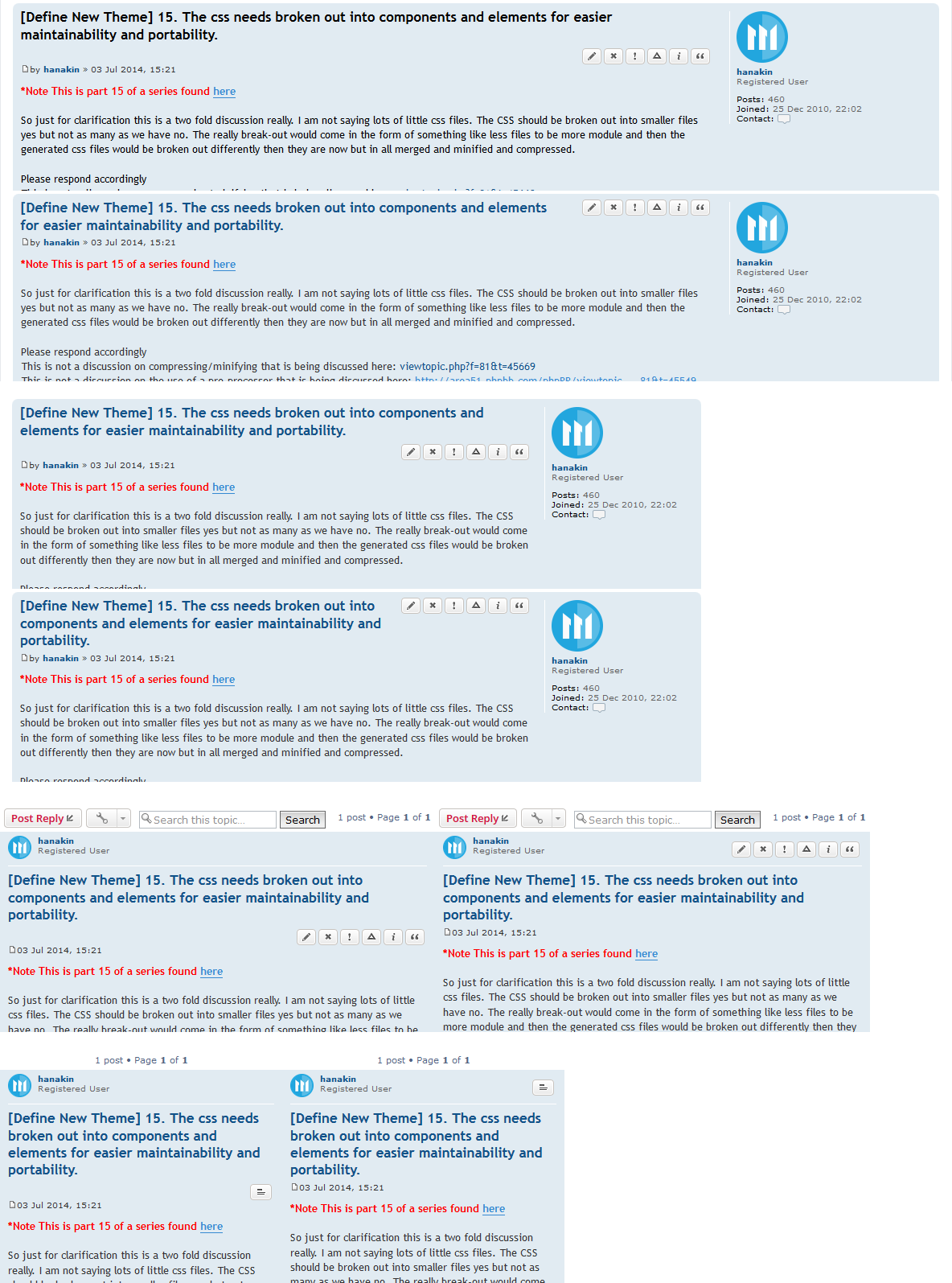 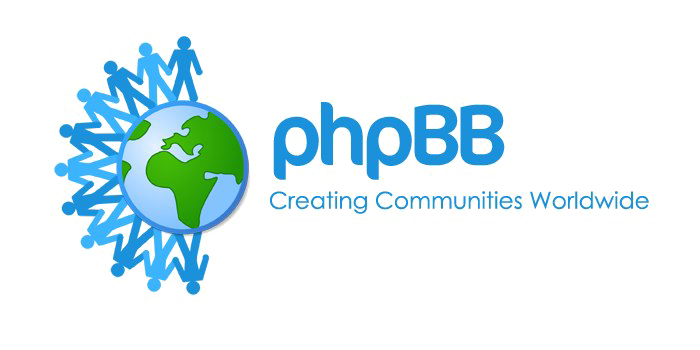 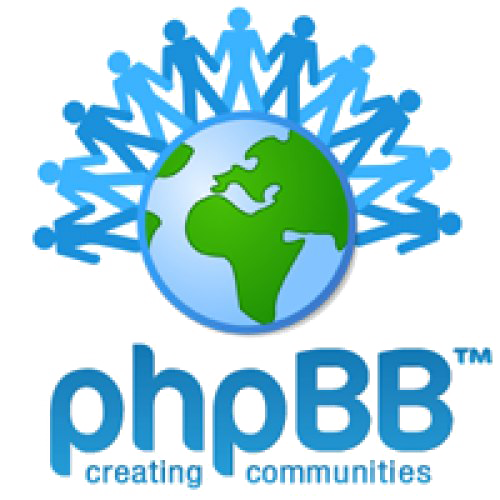 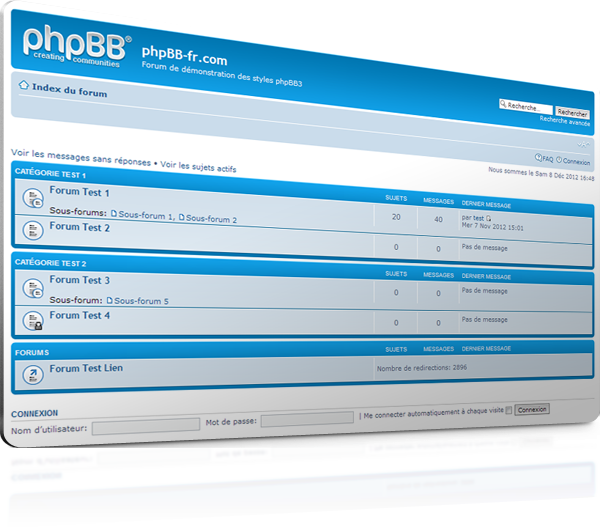 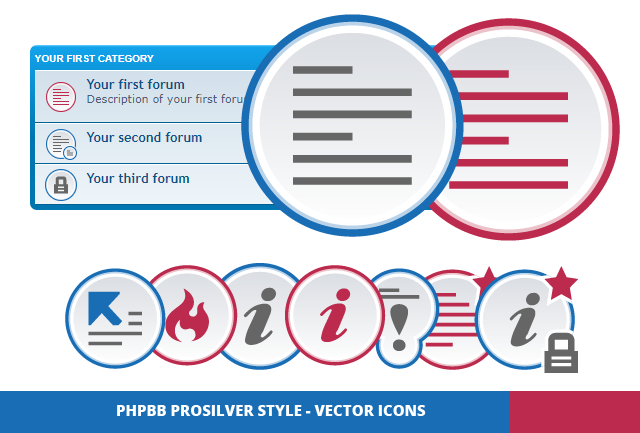 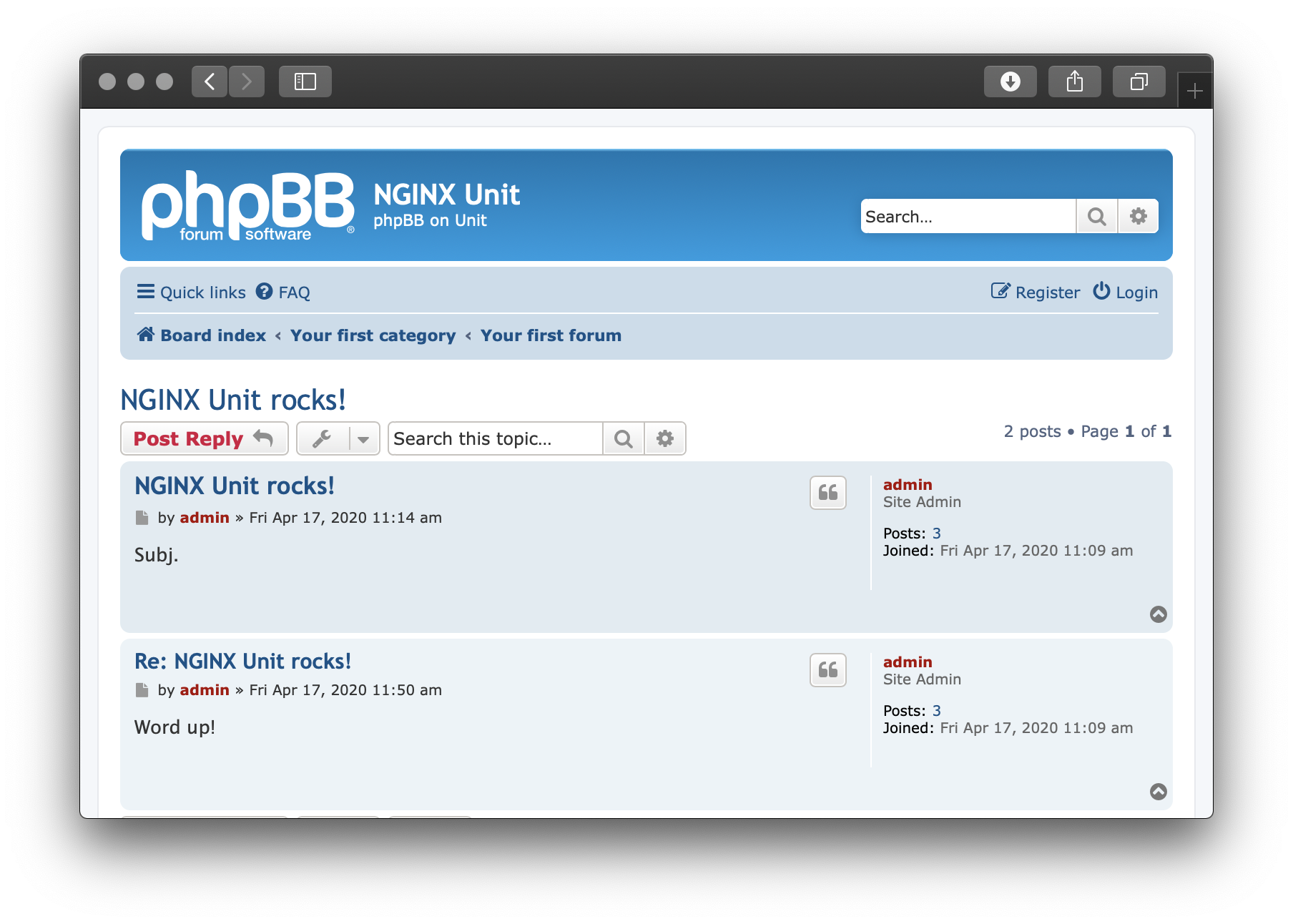 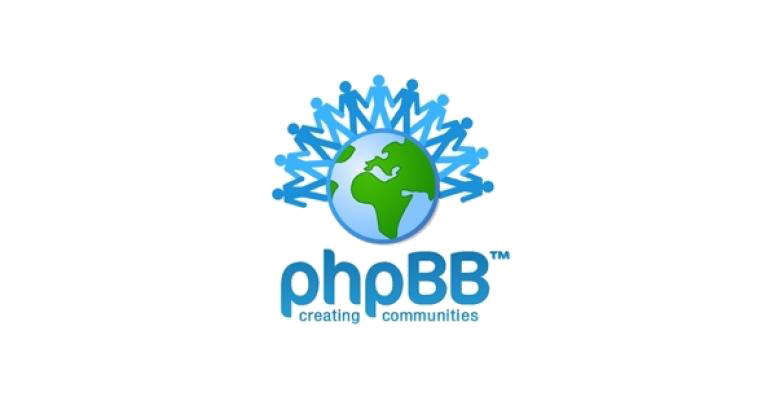 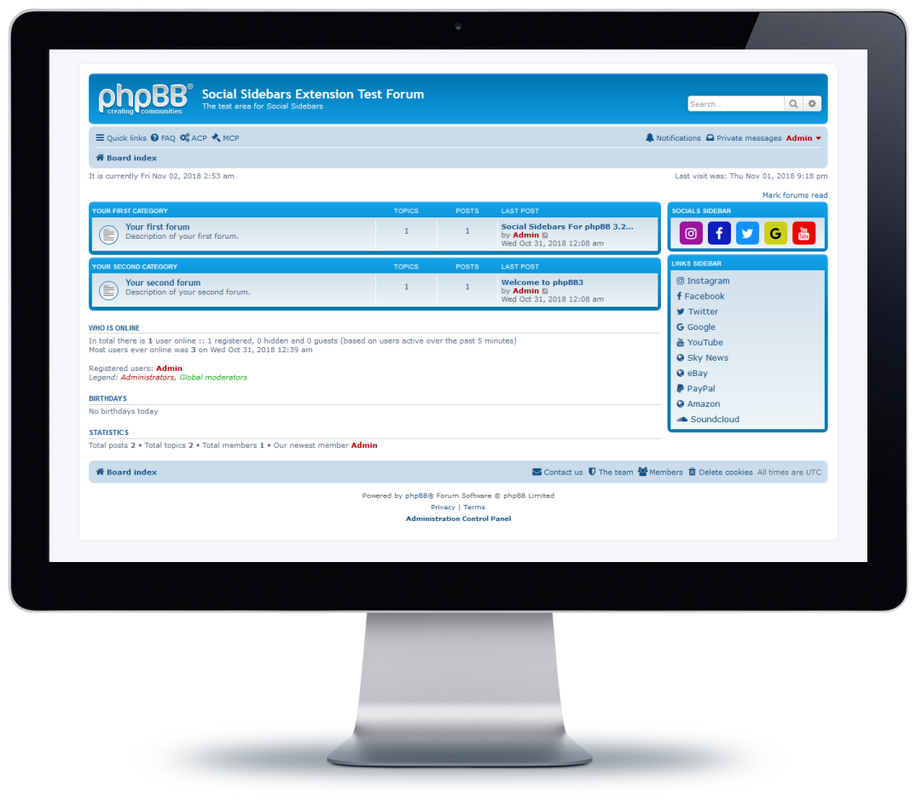 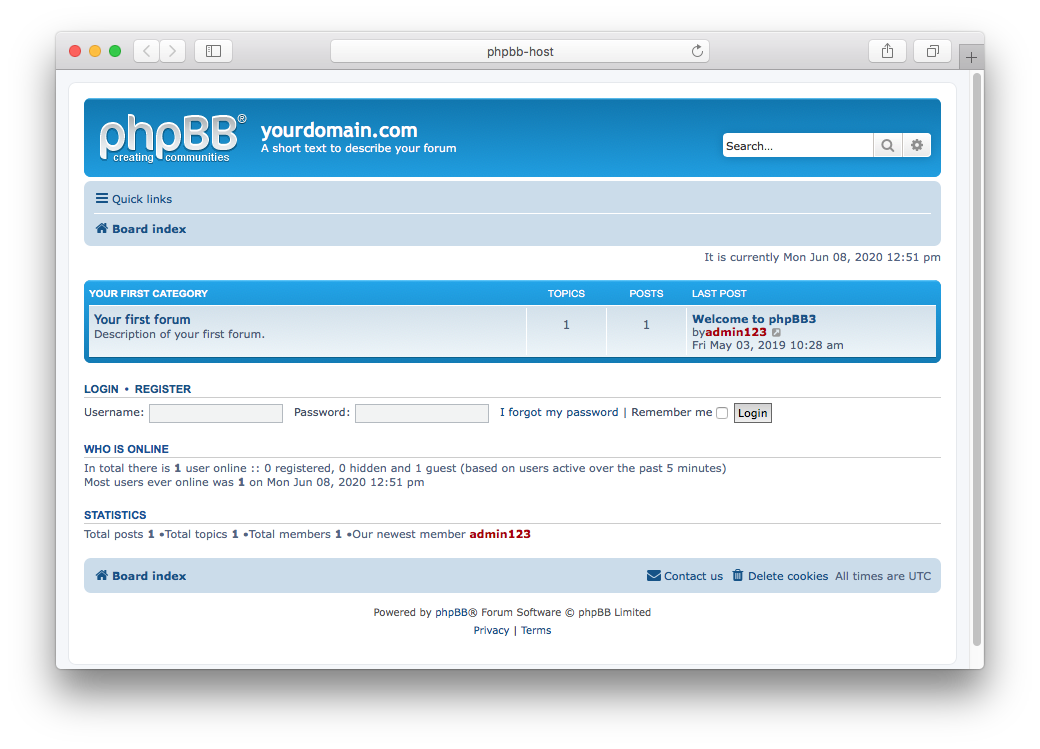 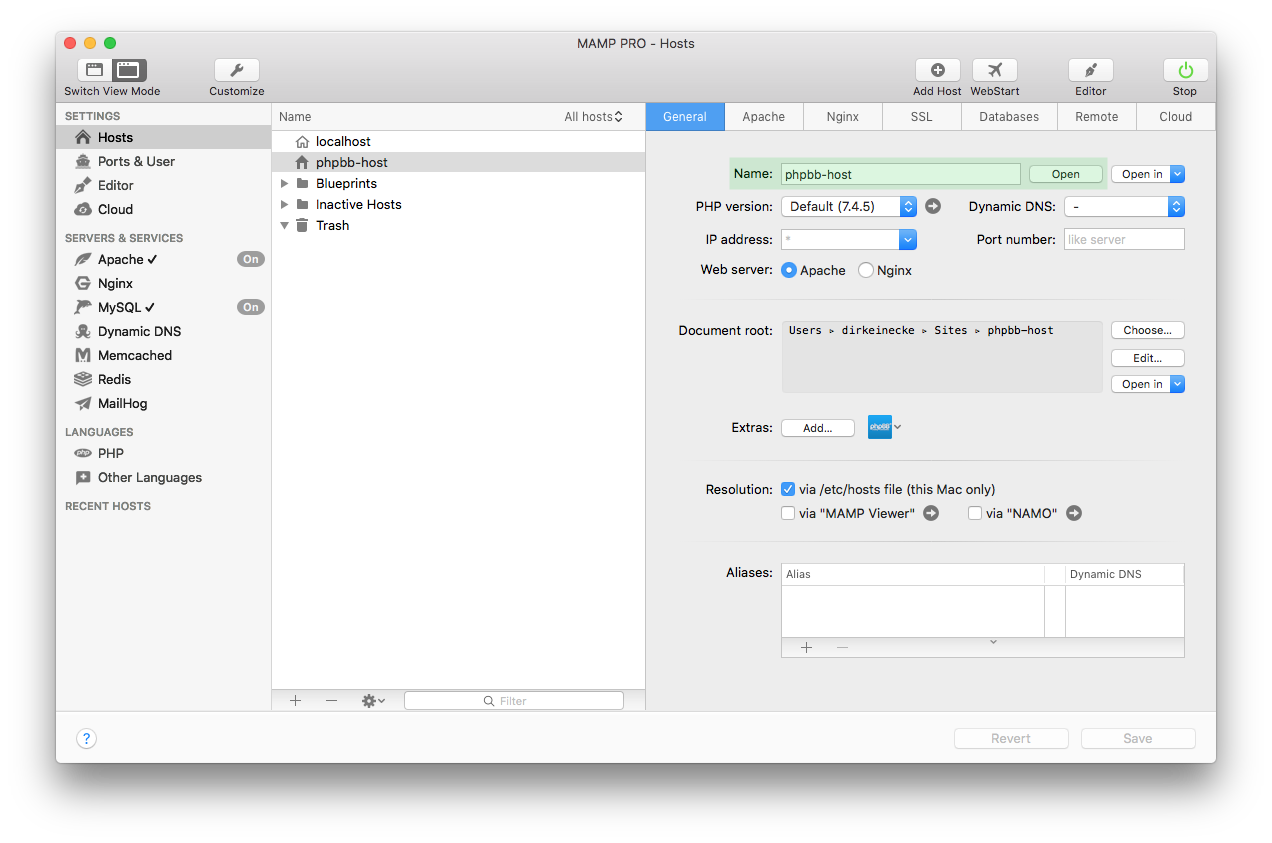