Victoria Louise “Pixie” Lott is an English singer and songwriter who was born on January 12, 1991. Turn It Up, her debut album, debuted at number six on the UK Albums Chart in September 2009 and went on to sell over 1.5 million copies. Six straight top twenty songs on the UK Singles Chart followed, including two #1 singles, “Mama Do (Uh Oh, Uh Oh)” and “Boys and Girls.”

Young Foolish Happy (2011) was her second album, and it produced the #1 smash “All About Tonight,” as well as the top 10 songs “What Do You Take Me For?” and “Kiss the Stars.” The debut single from Lott’s self-titled third studio album, released in 2014, was “Nasty,” which reached number nine on the UK Singles Chart, becoming her sixth Top 10 song in the UK.

Lott has also appeared in films, television shows, and theatre productions, notably a lead role in the UK version of Richard Greenberg’s play Breakfast at Tiffany’s in 2016.

Victoria Louise Lott was born on January 12, 1991, in the Bromley neighbourhood of London, to Beverley (née Martin) and stockbroker Stephen Lott. The family lived in Petts Wood and later Bickley before relocating to the London suburbs. Lott was born prematurely and was given the nickname Pixie by her mother because she was “such a small, adorable baby who looked like a pixie.” She began singing at her church school when she was five years old, and she later attended the Italia Conti Associates Saturday school in Chislehurst.

She was given a scholarship and began attending the Italia Conti Academy of Theatre Arts when she was 11 years old. Lott moved to Brentwood, Essex, with her family when she was 13 years old, and attended Brentwood County High School. In 2005, she played Louisa von Trapp in BBC One’s Celebrate the Sound of Music and in a West End production of Chitty Chitty Bang Bang at the London Palladium. Despite missing school to record her album, Lott claims she earned excellent grades in her GCSEs.

While composing and recording tracks for Turn It Up, Lott acquired a publishing agreement with Sony/ATV Music Publishing as a composer in December 2007. Lott penned “You Broke My Heart” for Alexandra Burke’s debut album, Overcome (2009), as well as “Happy Alone” for Girls Can’t Catch. She also composed the songs “No Good For Me” and “Promises, Promises” for Lisa Lois’s (the Dutch X Factor winner) first album Smoke (2009).

She also co-wrote ‘We Own the Night’ with Toby Gad for Selena Gomez’s album When the Sun Goes Down, and she ended up singing on the tune. Lott performed on the Big Top for the first time at the Isle of Wight Festival in 2009, as part of her first full British tour, supporting The Saturdays on The Work Tour. 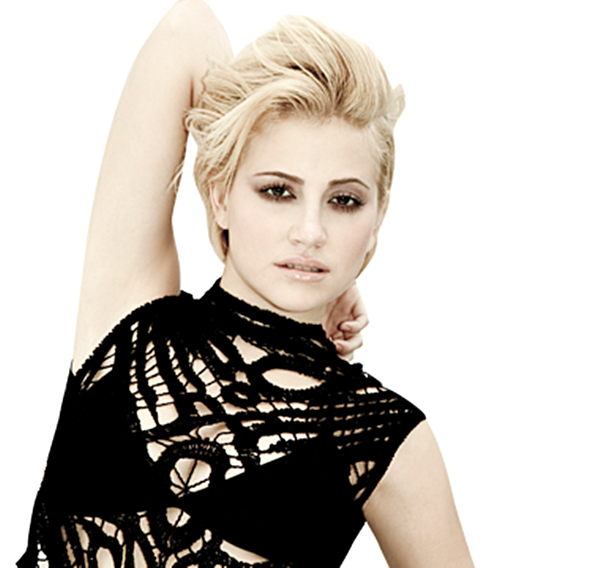 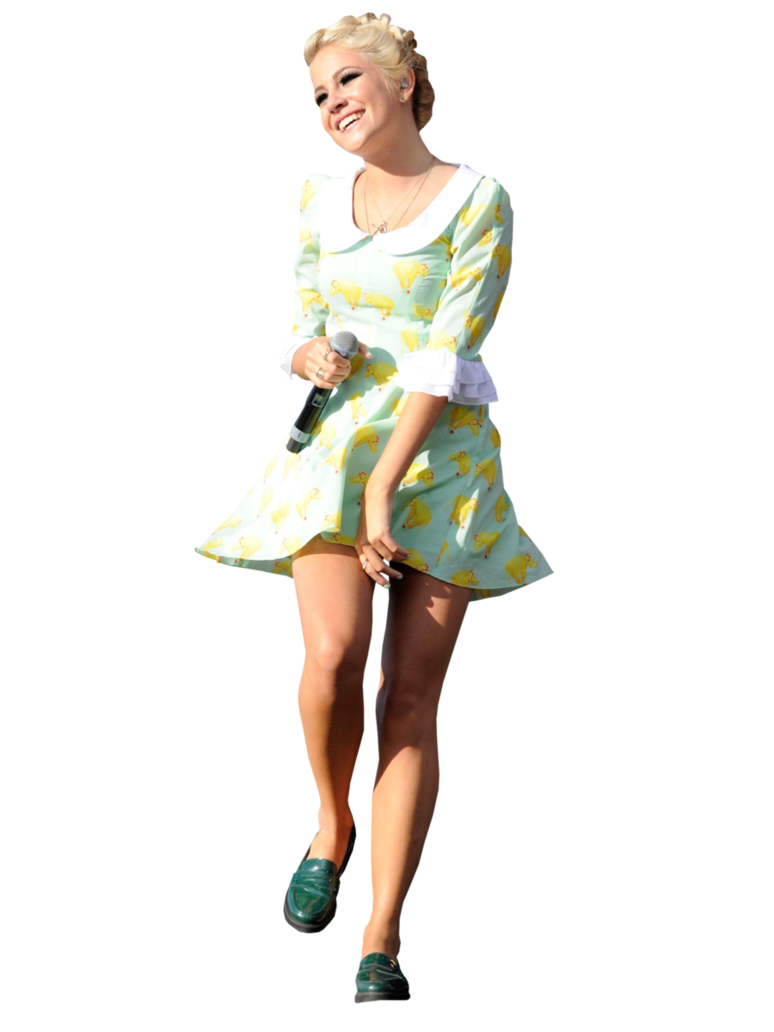 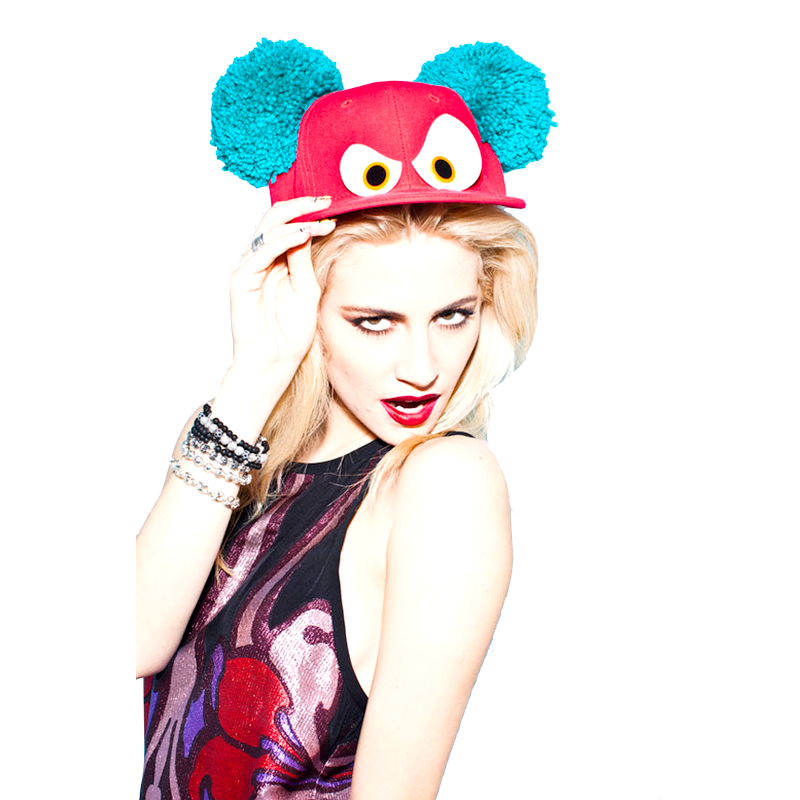 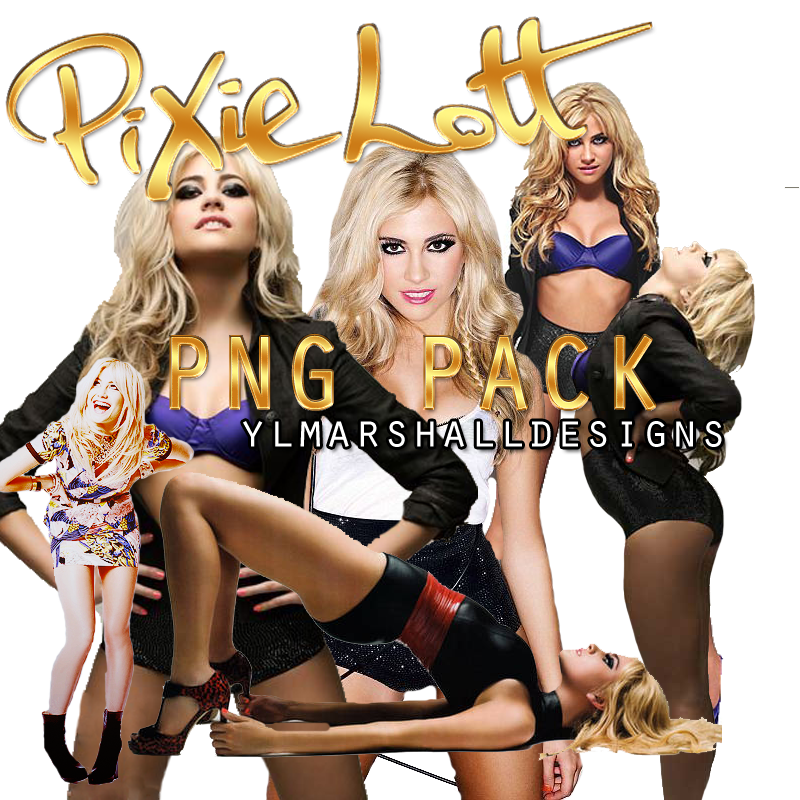 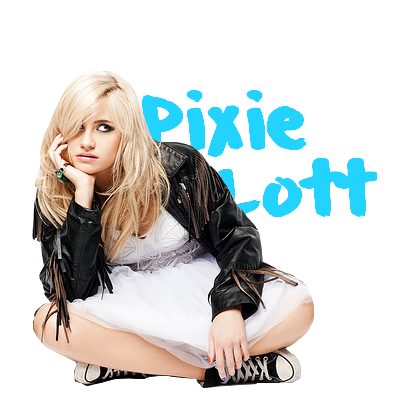 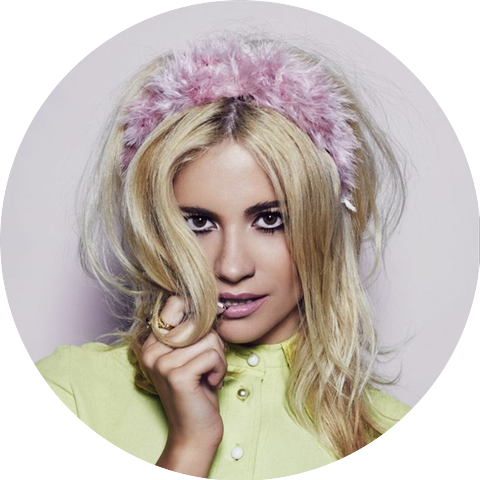 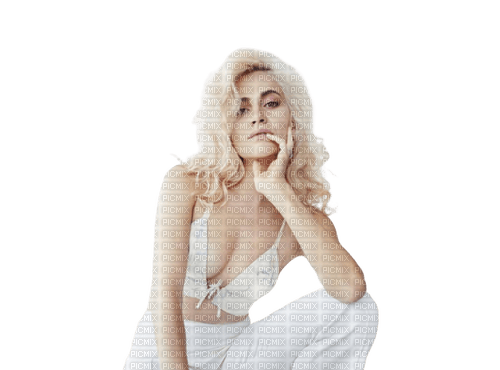 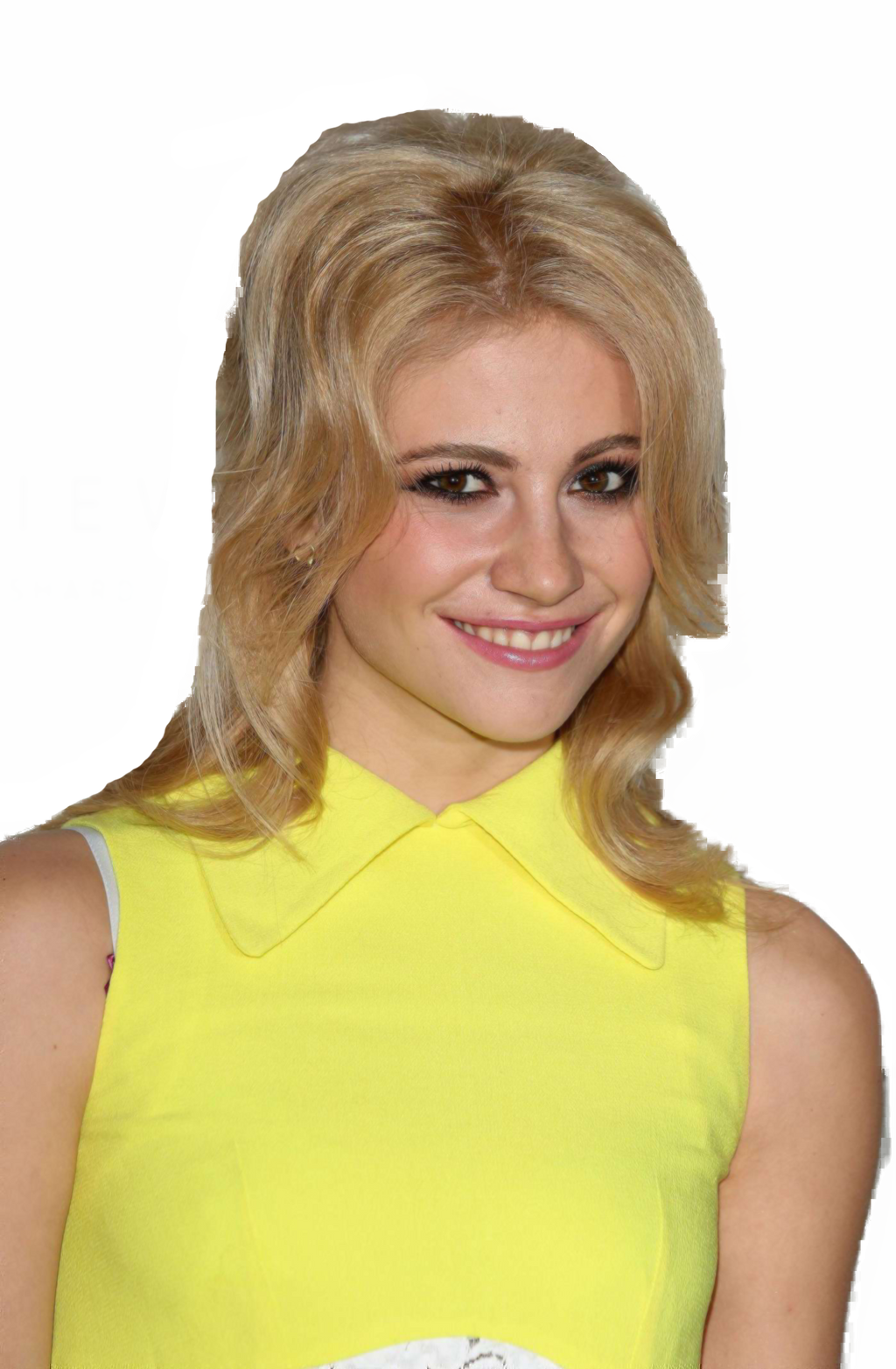 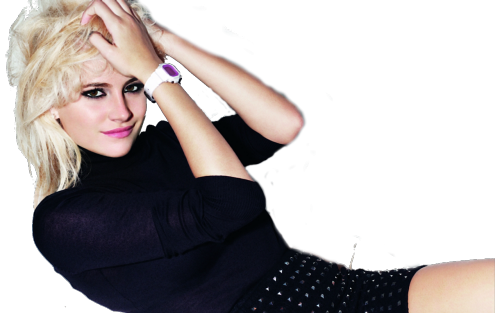 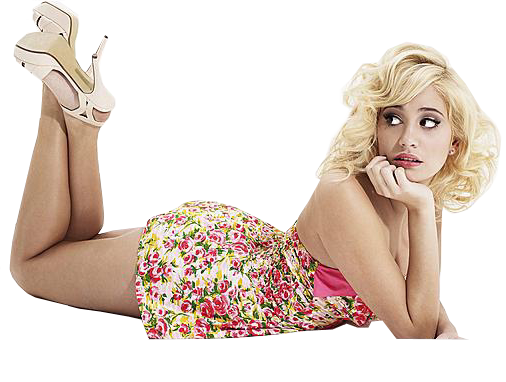 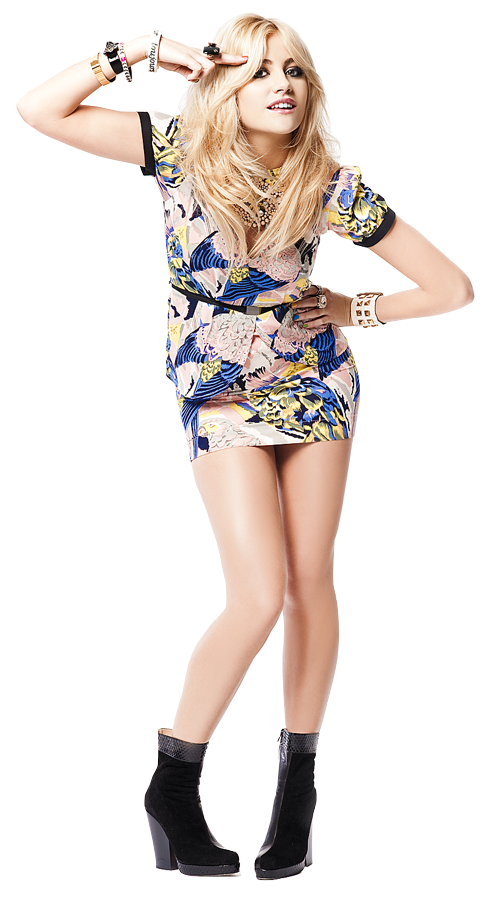 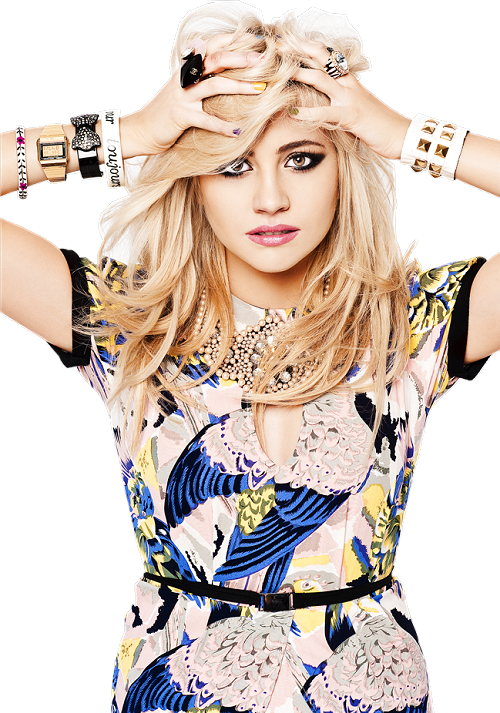