Polar bears live much of the year on the sea ice, where they hunt for prey, which include seals, walrus calves and fish – but a hungry polar bear will eat almost anything. In the summer, when the sea ice is falling apart, polar bears will make their way to the land, where their diet may include deer, birds and berries. In fact you may not know about polar bears dining habits – they wash their faces and legs after a meal, whenever they can, using the water or snow! That’s how they keep their fur so white, even after messy dinner of seal.

While polar bears are known to be less social than other types of bears, this is not always the case – Polar bears spend time with others of their species, and especially young bears love to play together.

Bear mother will give birth sometime in the period between November to February. The whole family of bears will stay in their den for the winter. 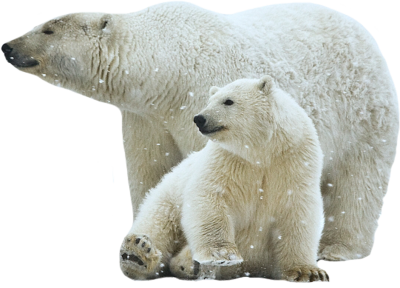 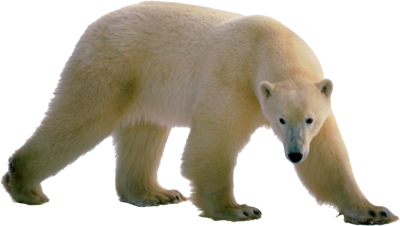 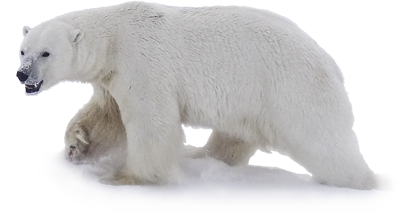 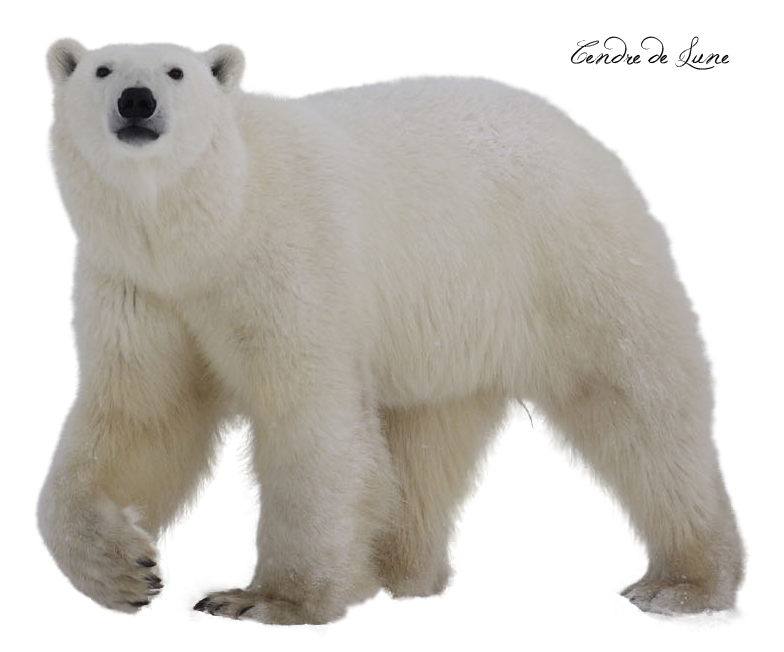 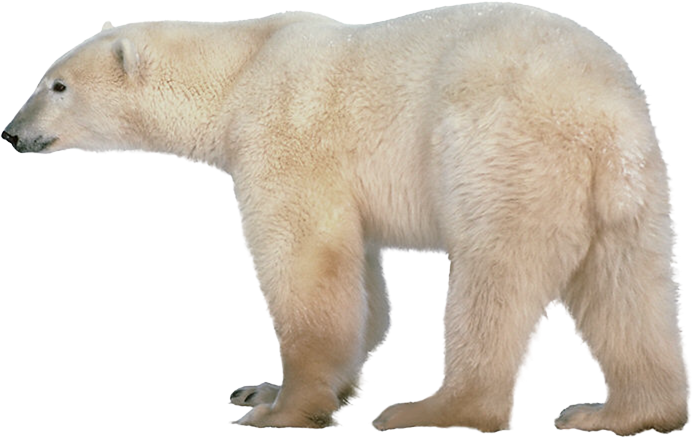 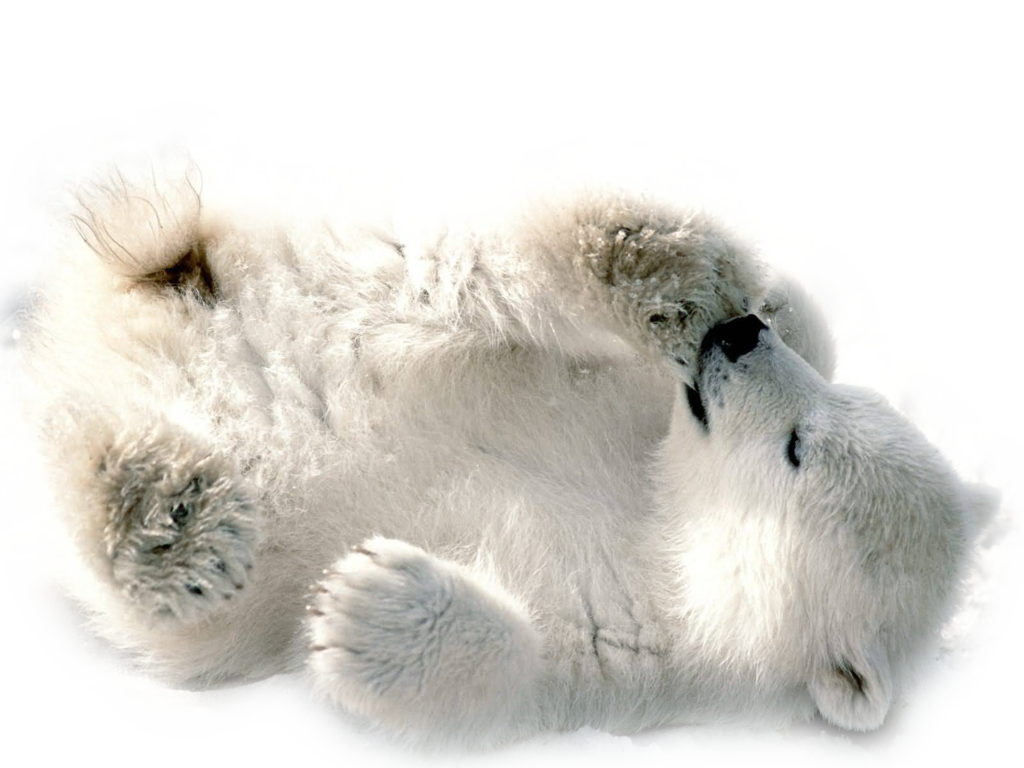