Download top and best high-quality free Reuben PNG Transparent Images backgrounds available in various sizes. To view the full PNG size resolution click on any of the below image thumbnail.

The tribe of Reuben was one of Israel’s twelve tribes, according to the Hebrew Bible. Reuben’s country, along with Gad’s and half of Manasseh’s, was on the eastern side of the Jordan and shared a border with Moab, unlike the bulk of the tribes. The Reuben Tribe descended from Reuben, the patriarch Jacob’s oldest son, according to the biblical story. Reuben, along with nine other tribes, is listed in the Bible as a member of the northern kingdom of Israel, but he vanishes from history when that kingdom fell apart in 723 BC.

Moses allotted territory on the eastern bank of the Jordan River and the Dead Sea to the tribes of Reuben, Gad, and half of Manasseh, according to Joshua 13:15″23. The country immediately east of the Dead Sea was assigned to the Tribe of Reuben, stretching from the Arnon River in the south to the Dead Sea in the north, with an eastern border roughly defined by the terrain dissolving into desert; the territory included the plain of Madaba.

The precise boundary between Reuben and the Tribe of Gad, which is widely thought to have been to the north of Reuben, is a bit ambiguous in the Bible, with Dibon and Aroer belonging to Gad according to Numbers 32:34 but Reuben according to Joshua 13:15″16. On this premise, the Jewish Encyclopedia of 1906 argued that Reuben’s region was an enclave within Gad’s dominion.

Gad is stated as being to the north of Reuben in Joshua 13, whereas Reubenites are characterized as dwelling near Heshbon and bordered by Gadites in Numbers 32 and 34. According to Yohanan Aharoni, the depiction in Numbers refers to the real dispersion of Reubenites and Gadites around the time of David, whereas the description in Joshua 13 refers to administrative districts established during Solomon’s reign, but not to genuine tribal settlement patterns. The Moabite monarchy had taken portions of the area, as well as Reuben and Gad, by 900 BC.

The tribe was made up of descendants of Reuben, Jacob’s first son, and a son of Leah, from whom it got its name, according to the Torah. The events detailed in Genesis and Exodus, which comprise the early narrative concerning Jacob and his immediate descendants, are considered non-historical by modern scholarship.

The Bible divides Reuben’s tribe into four clans or families: Hanochites, Palluites, Hezronites, and Carmites, who were derived from Reuben’s sons Hanoch, Pallu, Hazron, and Carmi, according to the Bible.

The Blessing of Jacob is found in Genesis 49, and it is a sequence of prophecies regarding the future fate of the tribes descended from Jacob’s twelve sons that the Bible portrays as provided by the patriarch Jacob. It is believed by some textual experts to be far later than these events. Due to Reuben’s offense of having sexual contact with his father’s wife Bilhah, he is described as fickle, “unstable as water,” and sentenced to no longer “enjoy… the excellency.”

According to the Bible, Jacob and his twelve sons, together with their sons, traveled to Egypt in a party of roughly seventy people, which included Reuben and his four sons. The Israelites were in Egypt for 430 years, according to Exodus, and their numbers swelled to roughly 600,000 males, not including women and children. They fled Egypt at this time (see The Exodus) and wandered in the desert for forty years between Egypt and the promised land of Canaan.

The Israelites conquered Sihon and Og, kingdoms east of the Jordan, as they prepared to invade Canaan by crossing to the west side of the Jordan, according to the Book of Numbers. Because it was ideal for their purposes as cattle grazers, the tribes of Reuben and Gad sought land in the country east of Jordan.

Moses agreed to their plea and gave them and half of Manasseh territory east of the Jordan in exchange for their pledge to aid in the conquest of the country west of the Jordan. Following Moses’ death, Joshua became the Israelites’ commander, conquering portions of Canaan with the assistance of these eastern tribes, including Reuben, and dividing the land of Israel among the twelve tribes. 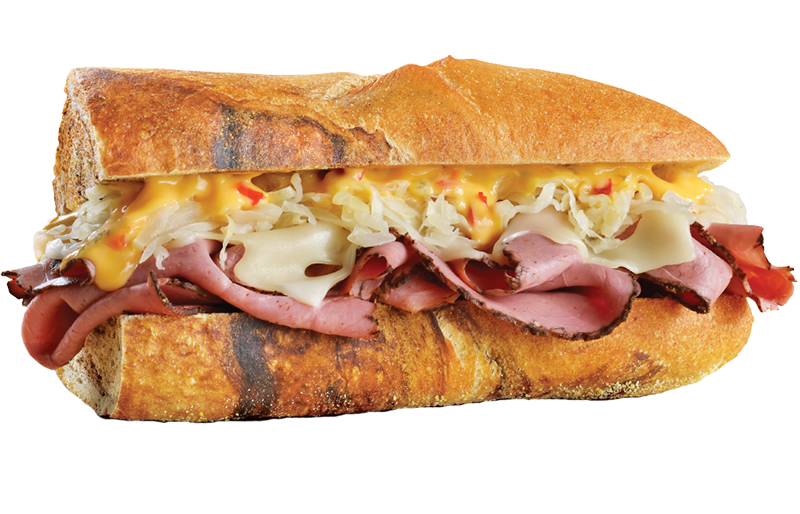 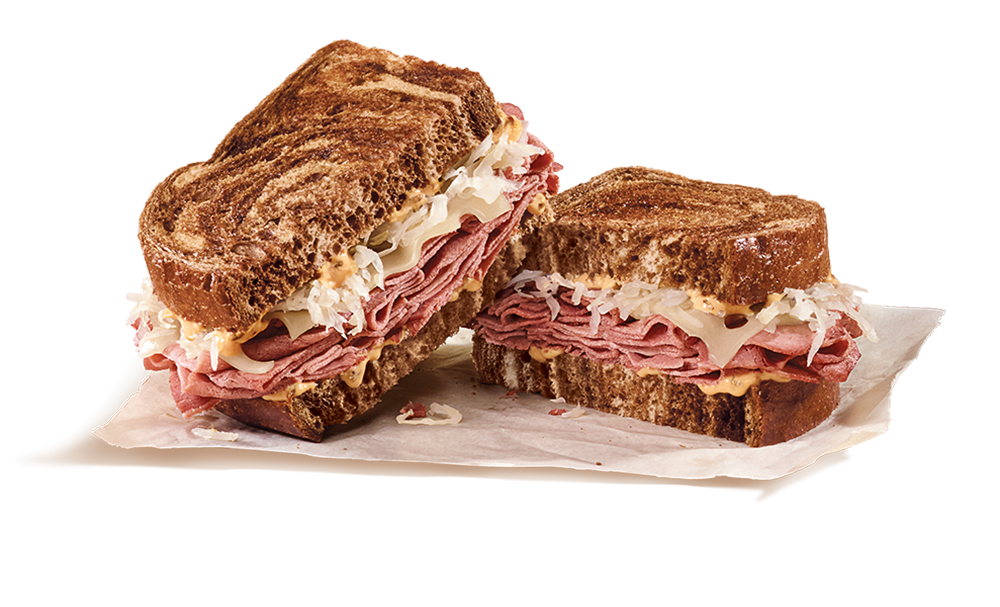 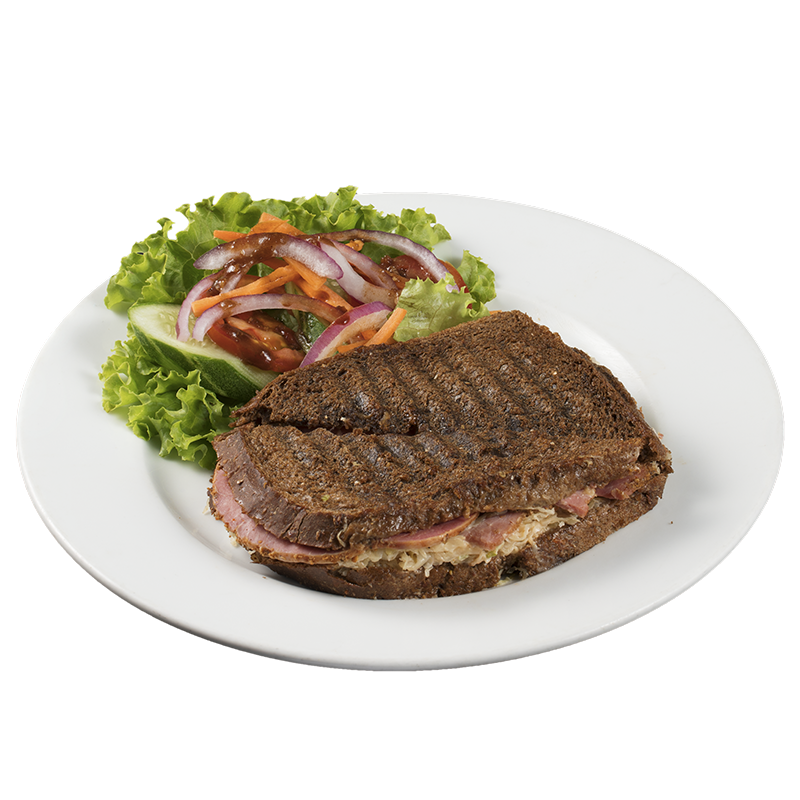 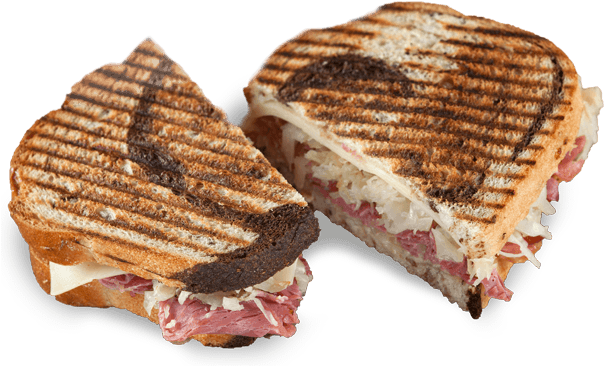 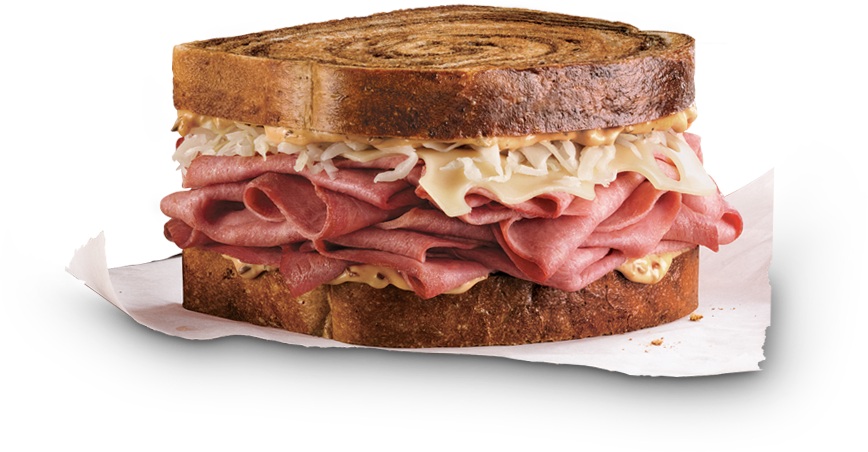