Spain Flag consists of three horizontal stripes. The upper and lower stripes are equal in size and red; while yellow line average twice the size of red stripes. On the left side of the yellow stripe is the emblem of the country. The emblem consists of a crowned shield, quartered and guarded on each side crowned Pillars of Hercules – representing Gibraltar and Cueta.

Each quarter showed the original Spanish kingdoms badges. In the center of the shield is the emblem of the reigning Spanish royal family, House of Bourbon, the son of an oval bordered with a red border containing three fleur de lies. At the bottom of the shield is called, pomegranate representing Grenada. Wrapped around the pole red scroll with the motto “Plus Ultra” written on it.

Red and yellow are the colors of Spanish traditional and come from the crest of the original Spanish kingdoms. No other country does not use the red and yellow colors this time. 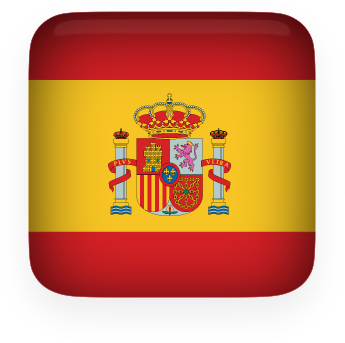 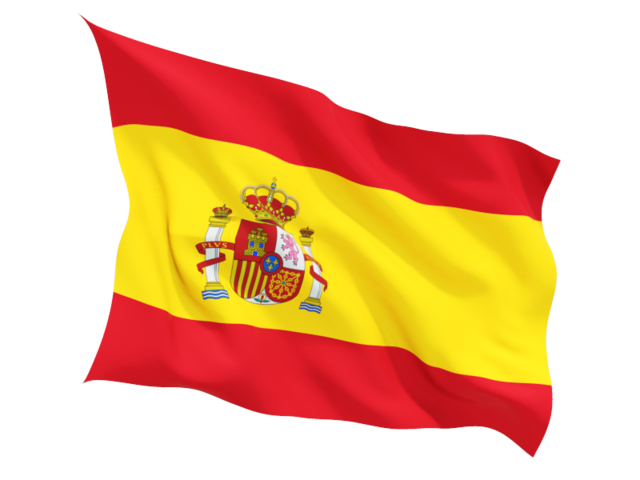 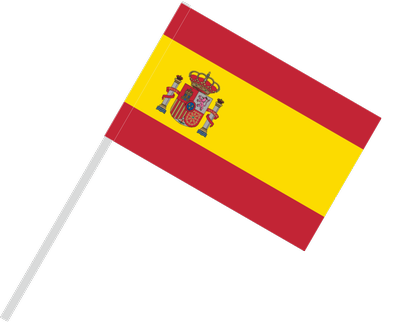 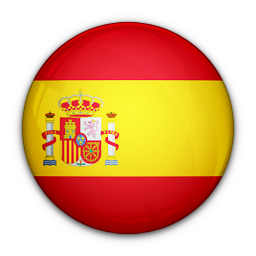 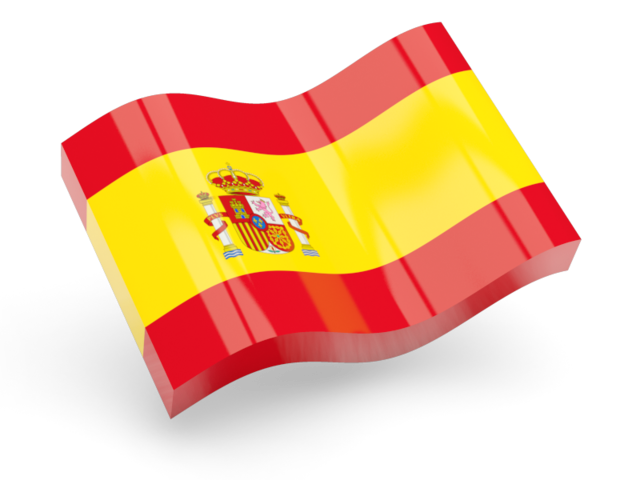 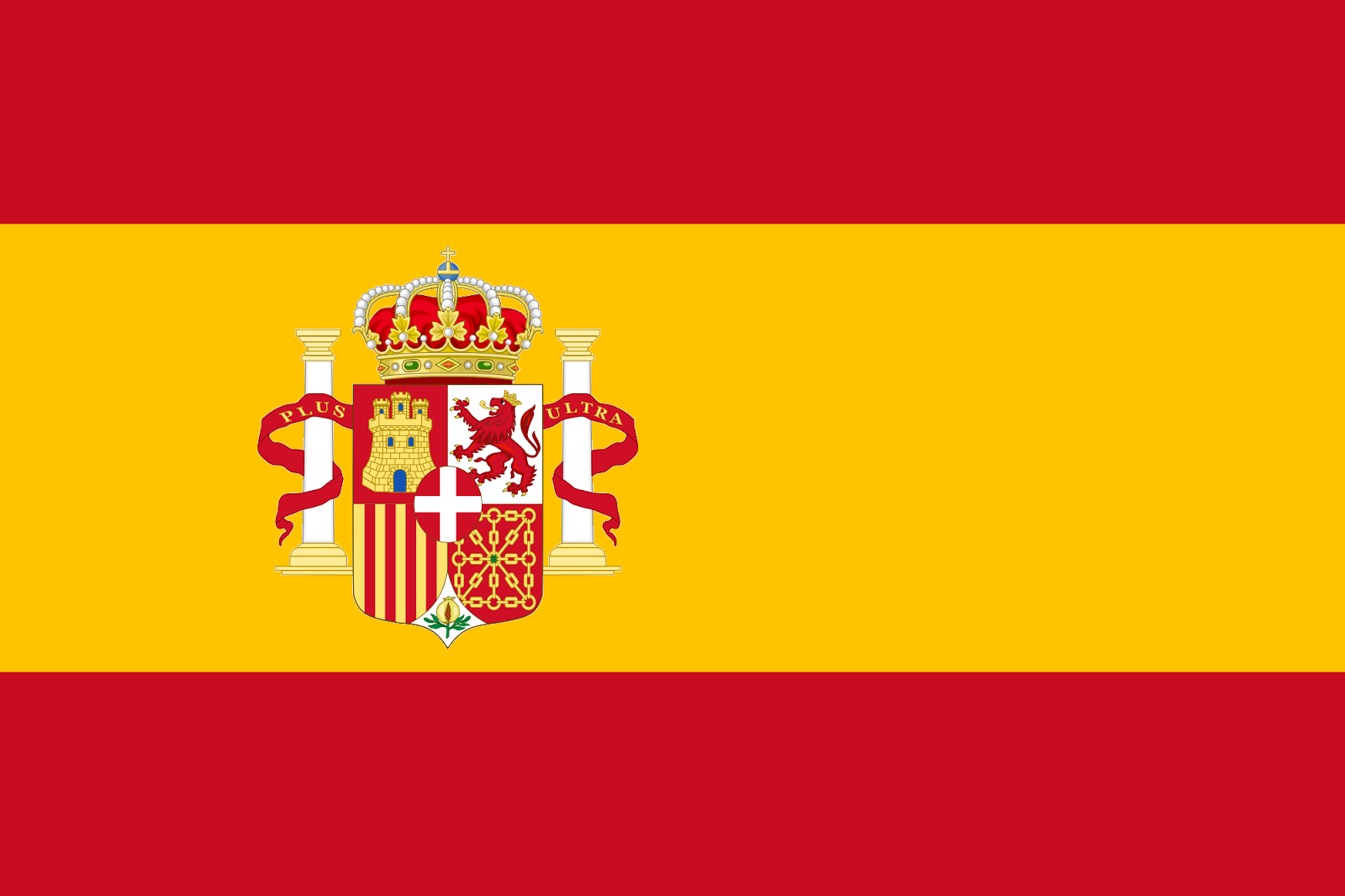