Stephen Paul Jobs was an American inventor, designer and entrepreneur, who was the co-founder, CEO and chairman of Apple Computer. Apple’s revolutionary products, including iPod, iPhone and iPad, are now considered dictating the evolution of modern technology.

Born in 1955 of two graduate students at the University of Wisconsin who gave him up for adoption, Jobs was smart, but aimless, dropped out of college and experimented with various activities before starting Apple in 1976 with Steve Wozniak. Jobs left the company in 1976. 1985, launched Pixar Animation Studios, and then returned to Apple more than a decade later. Jobs died in 2011 after a long battle with pancreatic cancer.

Although Jobs has always been a smart and innovative thinker, his youth was full of frustrations with formal education. Jobs was a prankster in elementary school because of boredom, and his fourth-grade teacher needed to bribe him to study. However, Jobs tested so well, that administrators want to send him to high school – a proposal that his parents declined.

After school, Jobs enrolled at Reed College in Portland, Oregon. Having missed the course, he dropped out of college after six months and spent the next 18 months, dropping in on creative classes at the school. Jobs later recounted how a calligraphy course developed his love of typography.

In 1974, Jobs became a video game designer at Atari. A few months later, he left the company to find spiritual enlightenment in India, travelling further and experimenting with psychedelic drugs. 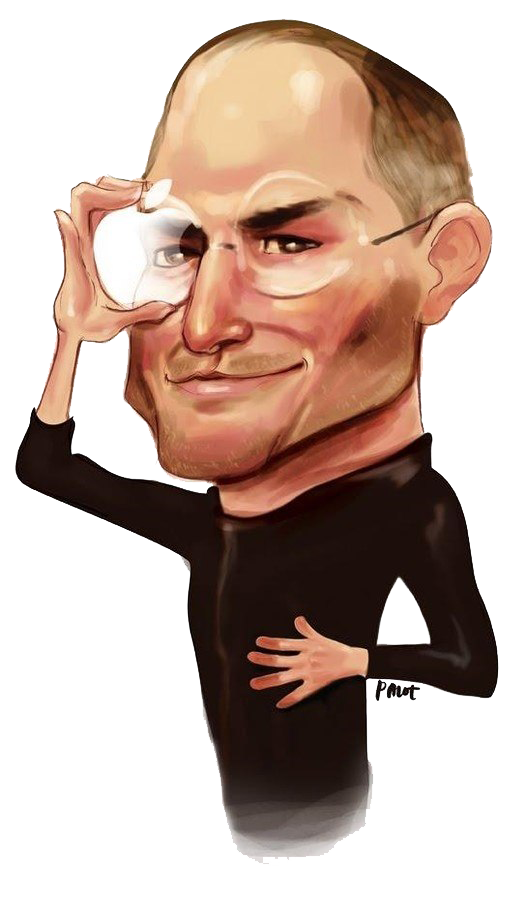 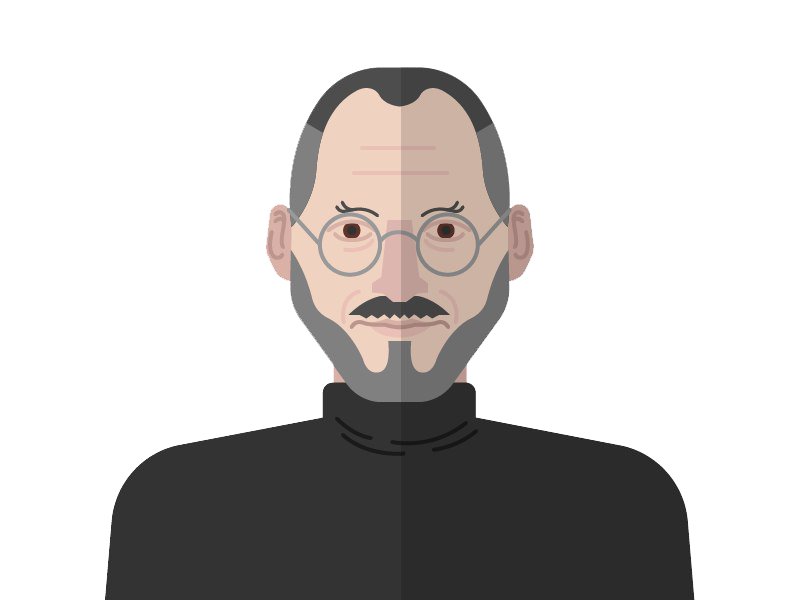 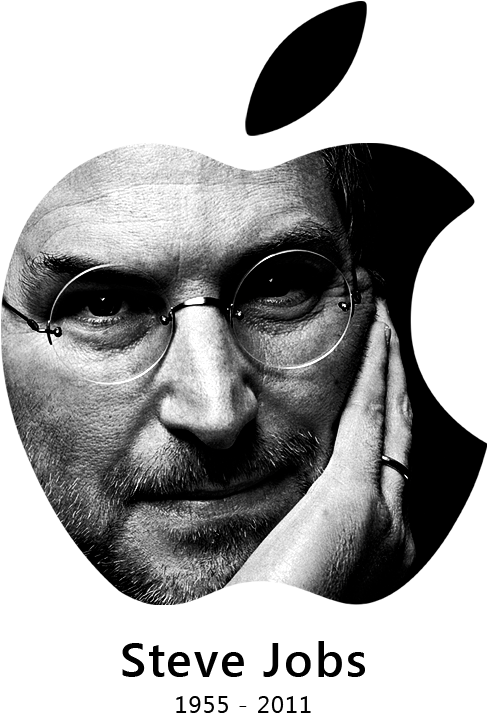 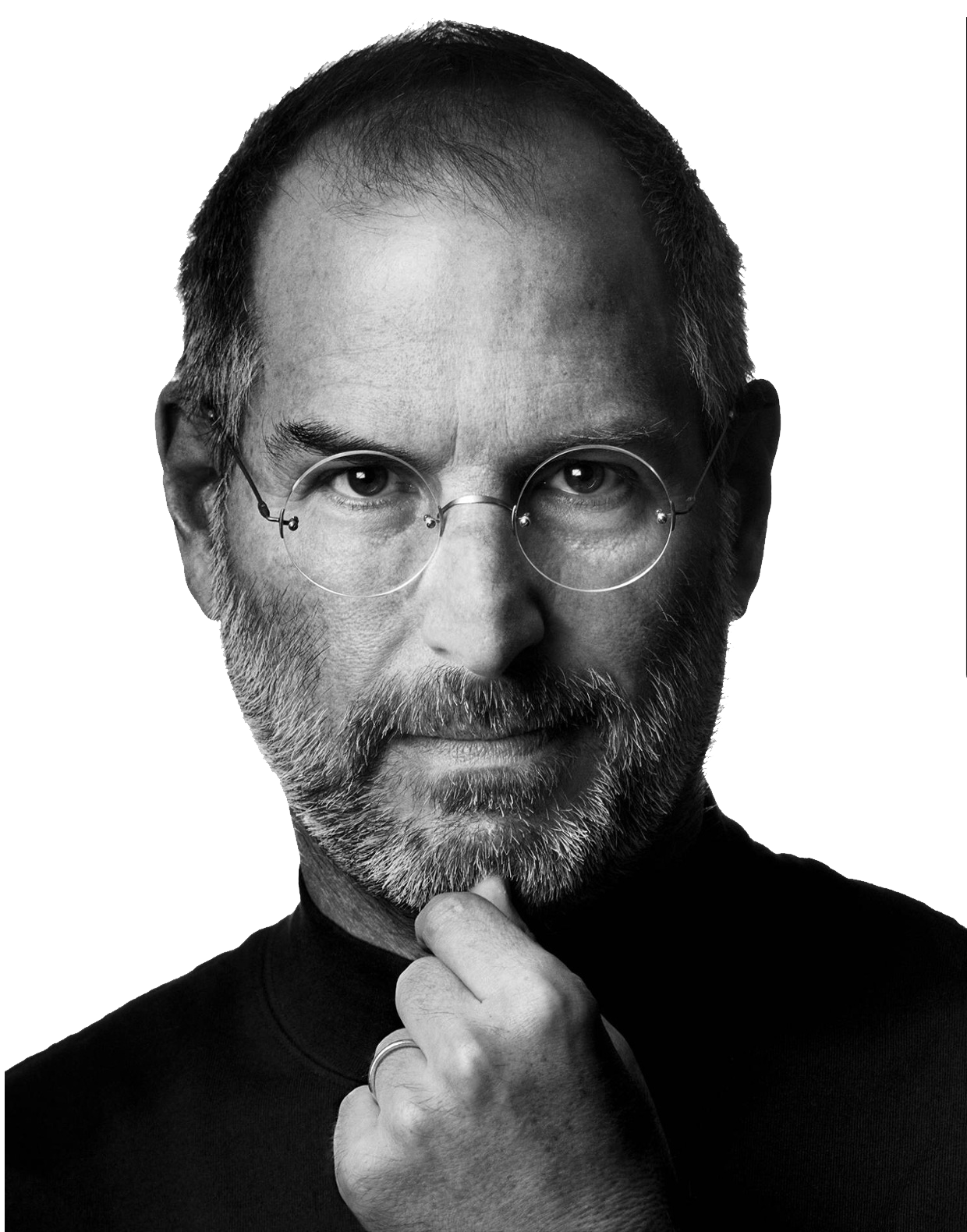 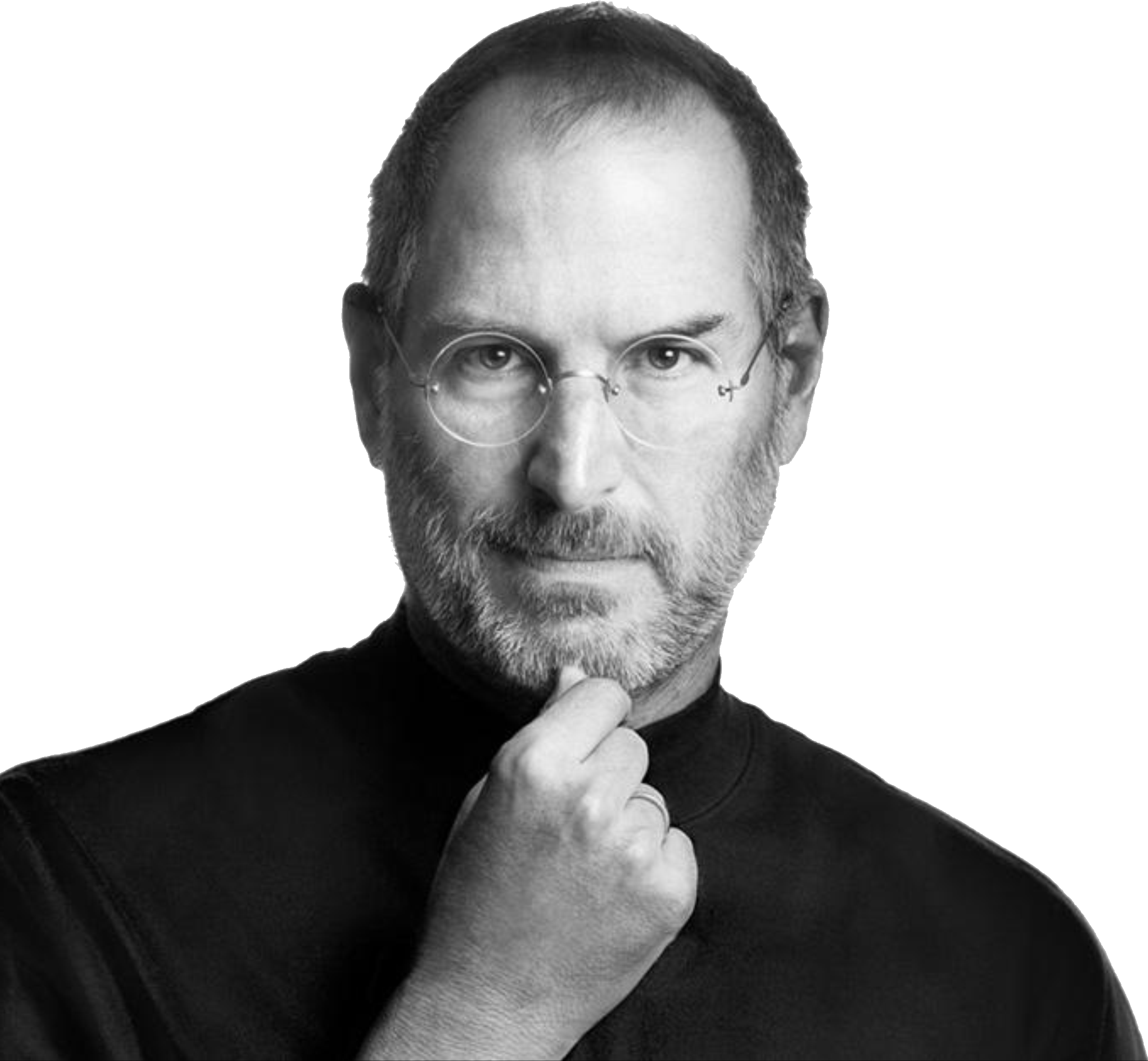 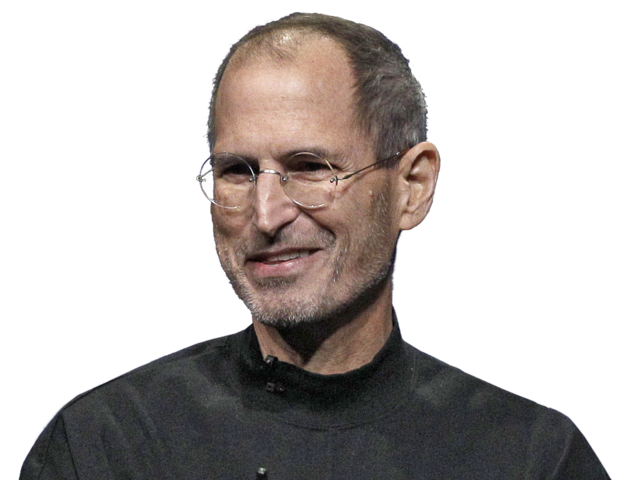 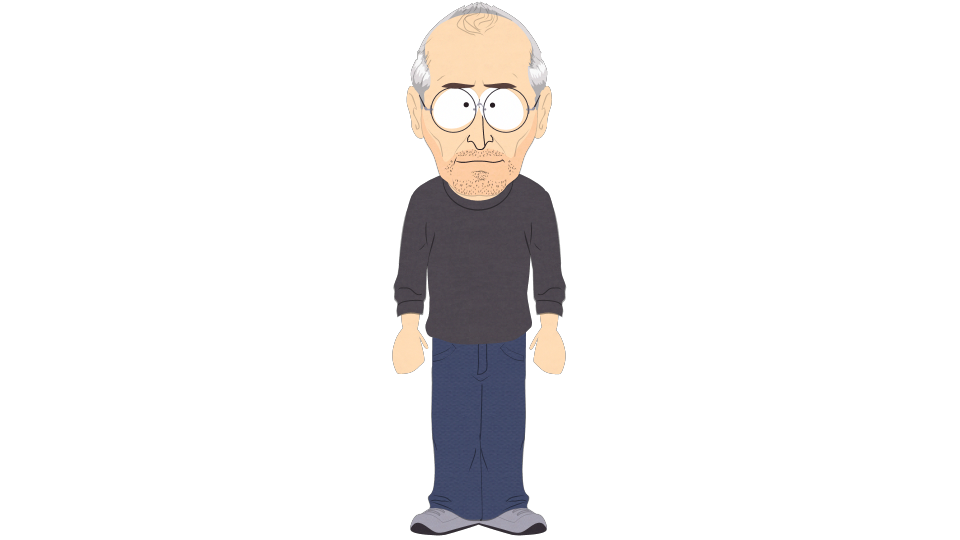