After playing collegiate football at the University of North Texas, Austin began his professional wrestling career. From 1991 to 1995, he wrestled as “Stunning” Steve Austin in World Championship Wrestling (WCW), portraying an attractive guy who depended on his good looks and flowing blond hair, and in 1993, he was one half of the tag team The Hollywood Blonds with Brian Pillman. He joined with the World Wrestling Federation (WWF, now WWE) as The Ringmaster after a brief time with Extreme Championship Wrestling (ECW) in late 1995. He was rebranded as “Stone Cold” Steve Austin the following year, after growing a goatee and shaving his head. He acquired public appeal as a brash, profane, beer-drinking antihero who often opposed the establishment and his employer, then-WWF chairman Vince McMahon, after this character change. As a result, Austin became known as the “poster boy” of the Attitude Era. Due to several knee problems and a major neck injury, he was forced to withdraw from in-ring combat in 2003. He was featured as an on-screen authority figure of Raw throughout the rest of 2003 and 2004.

Austin established a podcast called The Stone Cold Podcast after his wrestling career ended, and he also released an IPA beer called “Broken Skull IPA.” From 2014 to 2017, Austin presented Steve Austin’s Broken Skull Challenge, a reality competition show, and has been the star of Straight Up Steve Austin since 2019.

Austin was born Steven James Anderson on December 18, 1964, in Austin, Texas. When he was around a year old, his parents, Beverly (née Harrison) and James Anderson, divorced. Austin’s mother married Ken Williams in 1968 and relocated to Edna, Texas, where he spent much of his youth. Austin legally changed his name to Steven James Williams after adopting his stepfather’s surname, however he would subsequently legally change it back to Steve Austin. Scott, Kevin, and Jeff are his three brothers, while Jennifer is his younger sister. Because Kevin is just a year younger than Austin, Austin speculates in his memoirs that his father left because he couldn’t manage another kid so soon. He received a football scholarship to Wharton County Junior College after finishing his studies at Edna High School, followed by a full scholarship to the University of North Texas. Austin started out as a linebacker before sustaining a knee injury that forced him to move to defensive end.

Austin would later remark that the first wrestling events he witnessed were those staged by Houston Wrestling and overseen by Paul Boesch “I was 7 or 8 years old when I first became interested in the industry. I’d always aspired to be a professional wrestler. Wrestling was the most important aspect of my life “.. When Austin relocated to Dallas to attend university, he lived about 30 miles from the Dallas Sportatorium, which he lovingly refers to as a “magnificent crap hole of a place” where World Class Championship Wrestling (WCCW) held Friday night events. 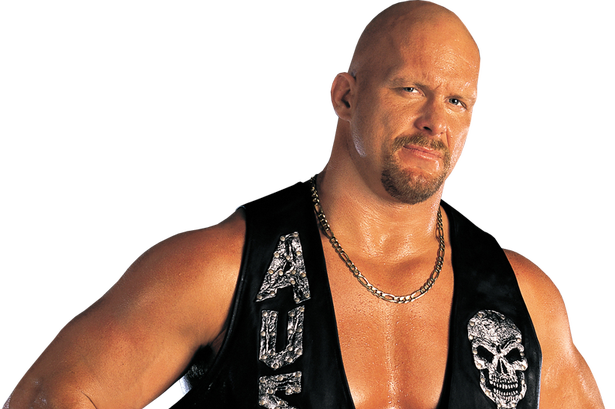 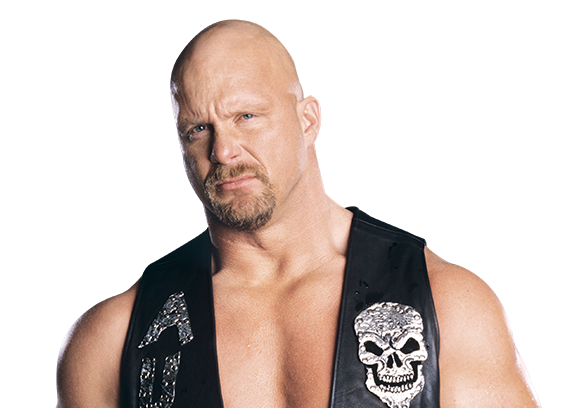 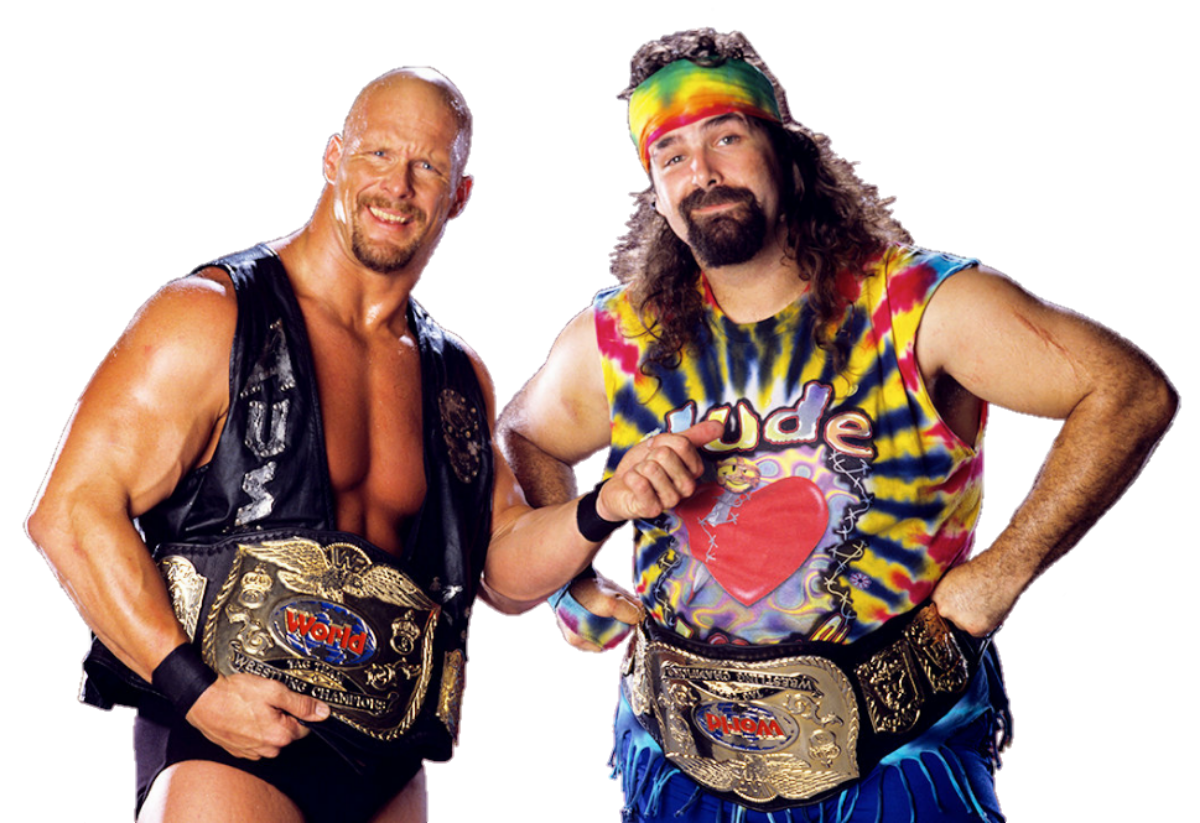 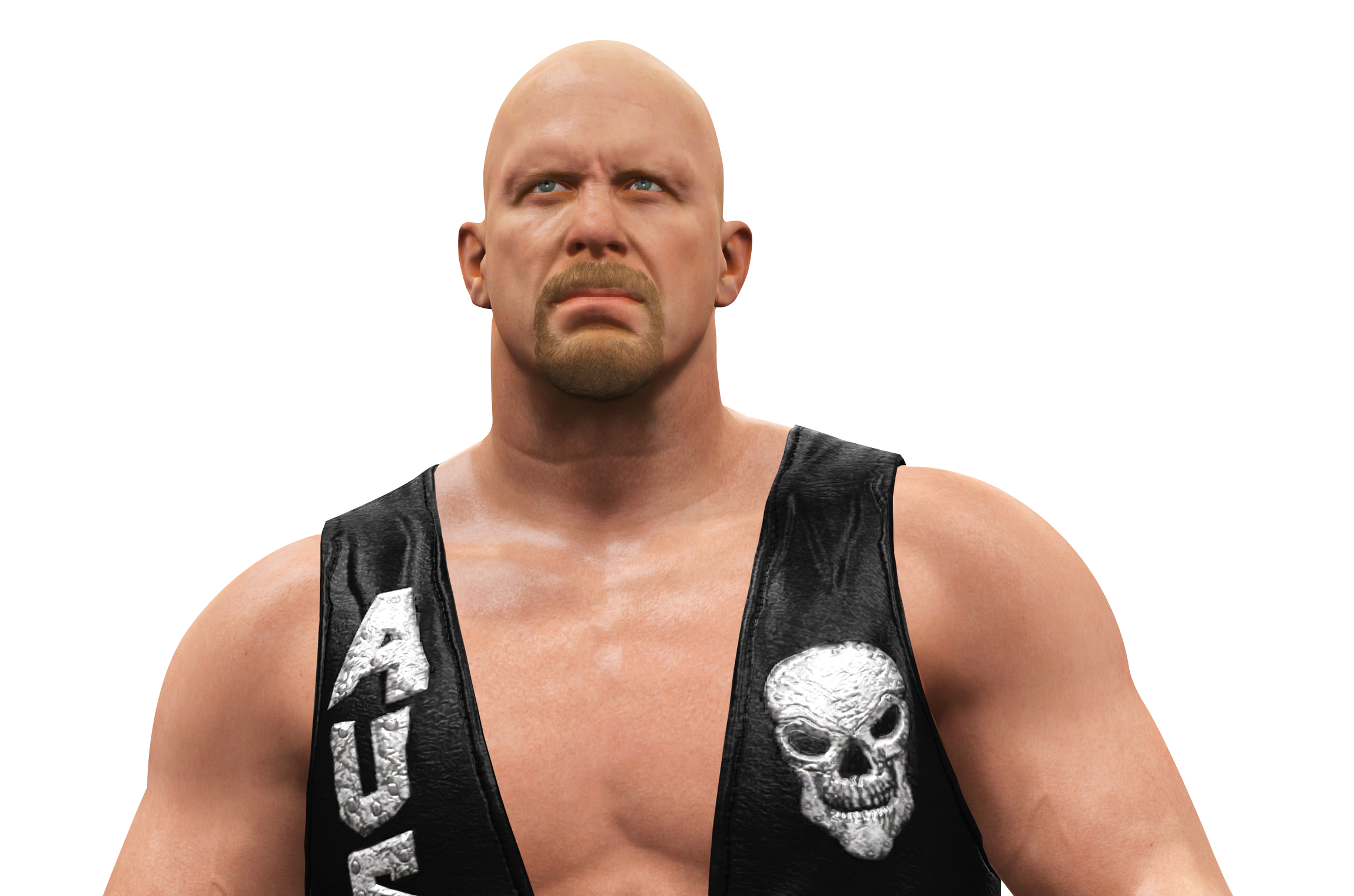 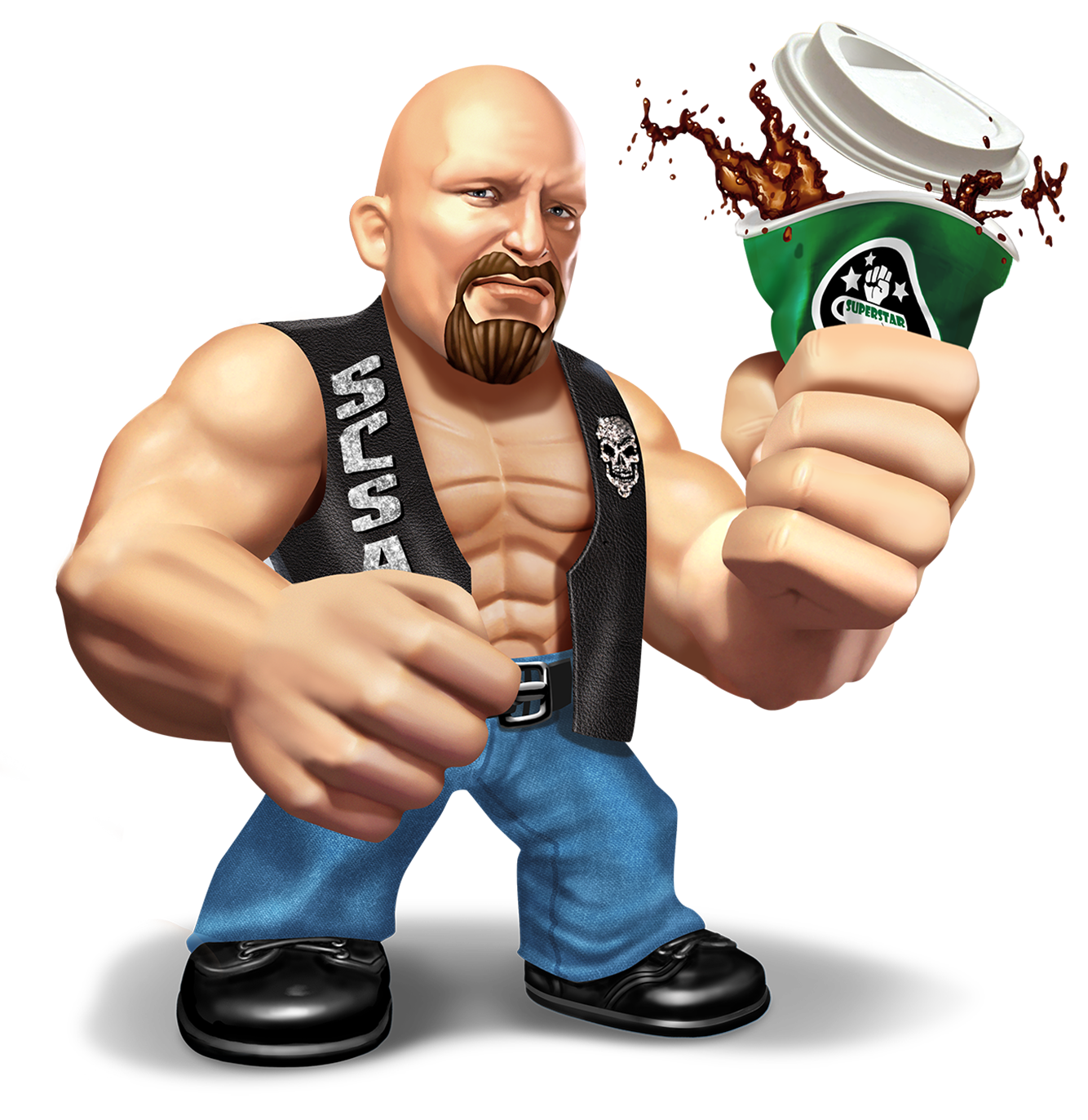 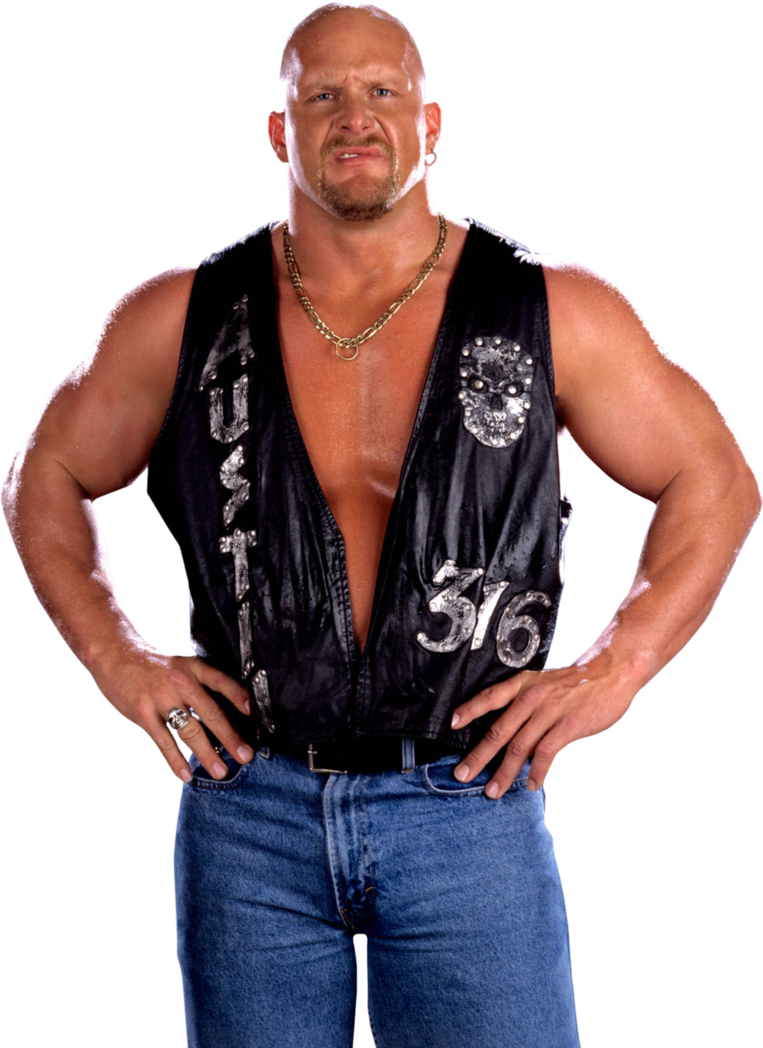 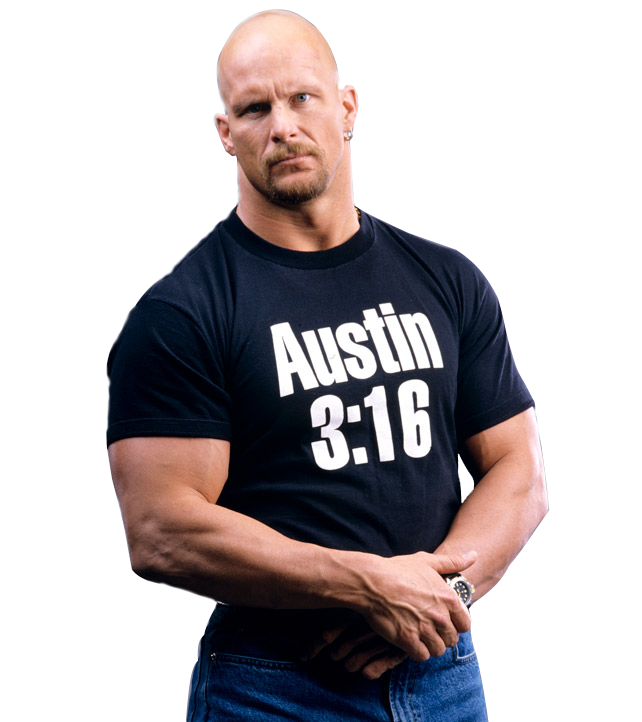 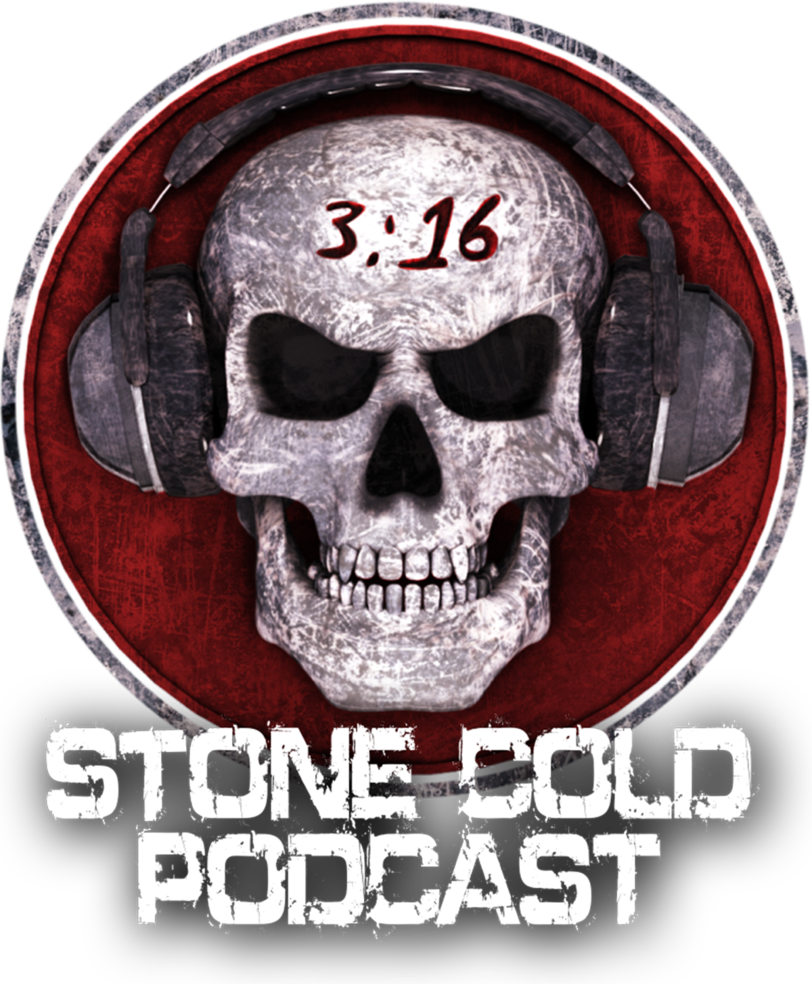 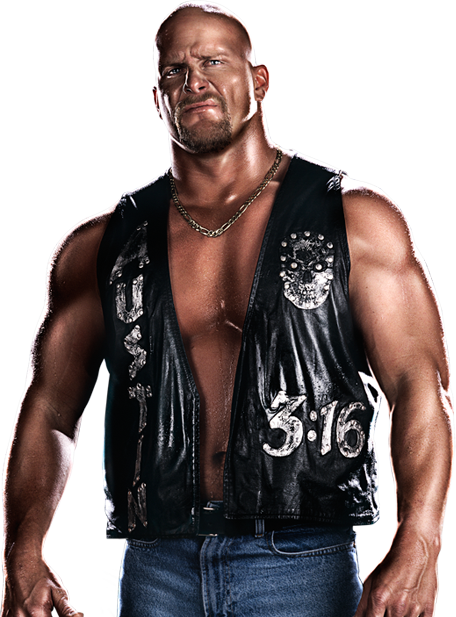 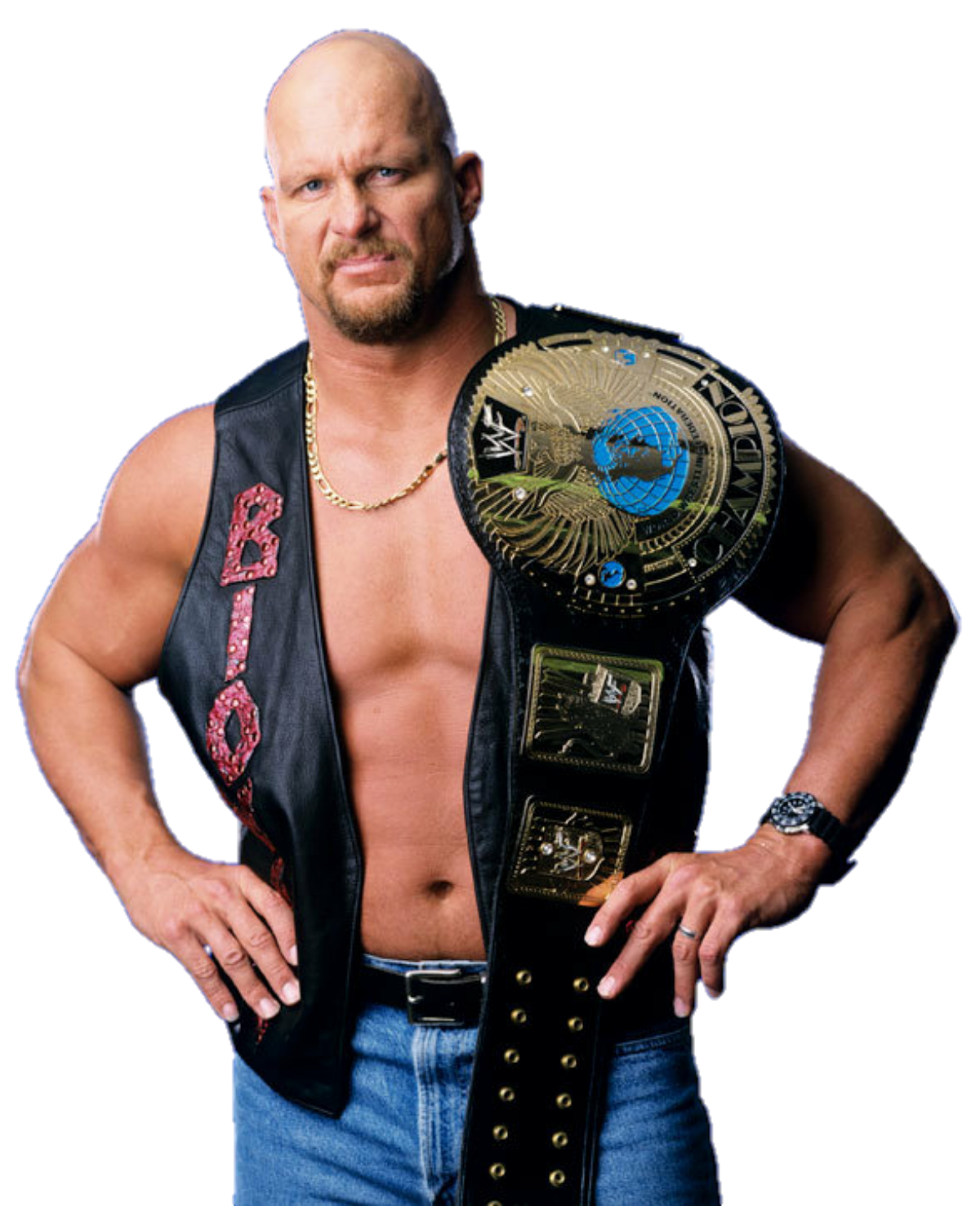 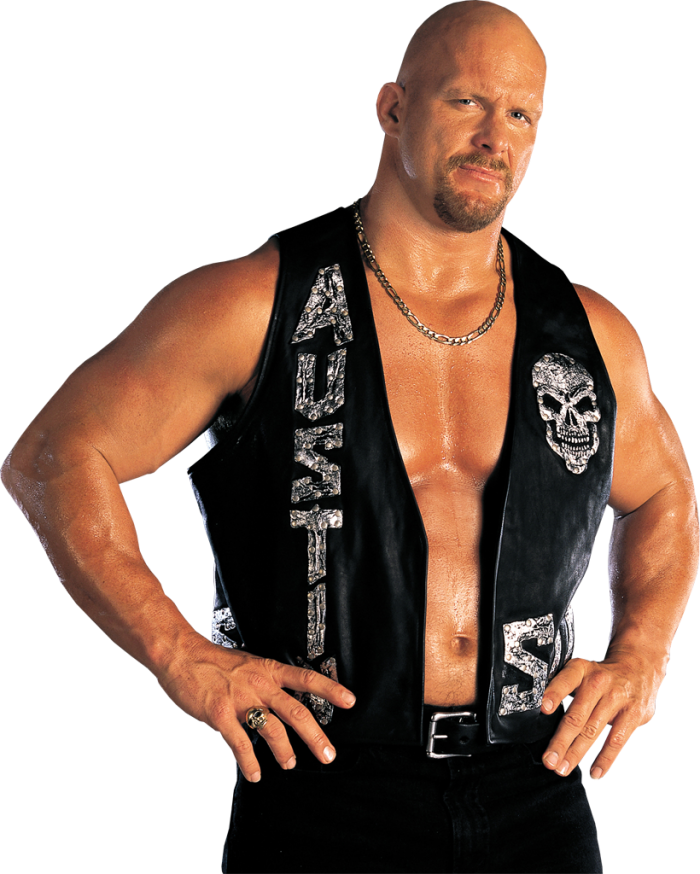 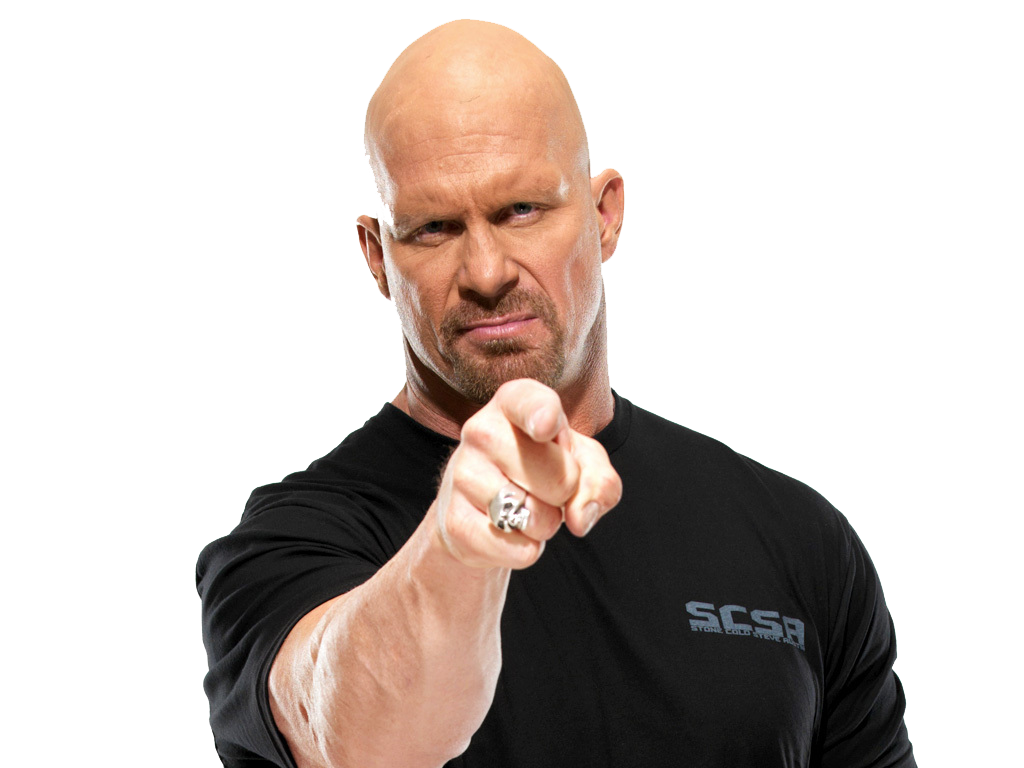 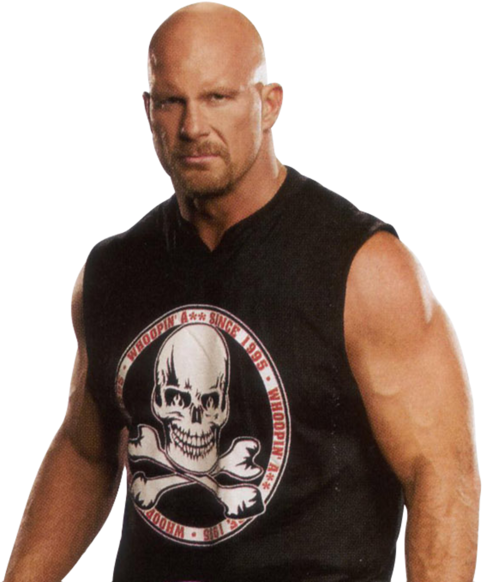 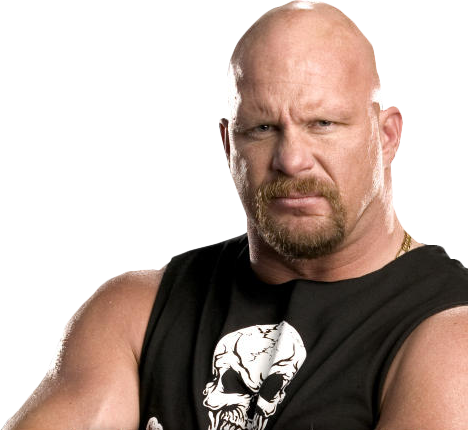 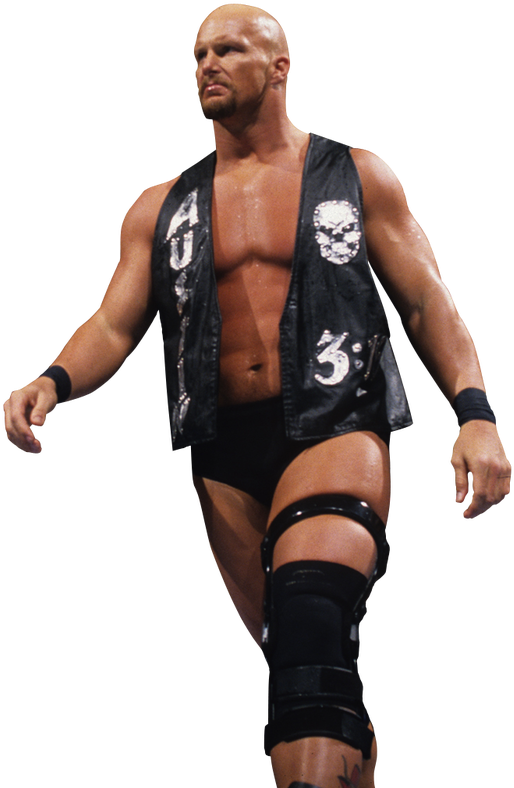