Download top and best high-quality free Sundae PNG Transparent Images backgrounds available in various sizes. To view the full PNG size resolution click on any of the below image thumbnail.

A sundae is an ice cream delicacy made comprised of one or more scoops of ice cream covered with sauce or syrup and, in some situations, extra toppings like sprinkles, whipped cream, marshmallows, peanuts, maraschino cherries, or other fruits (e.g. bananas and pineapple in a banana split).

The origin of the phrase sundae is unknown, according to the Online Etymology Dictionary.

The ice cream sundae was a version of the popular ice cream soda, according to many of the accounts surrounding the creation of the sundae. The sale of soda was outlawed on Sundays in Illinois, according to an account provided by the Evanston Public Library (Illinois), because it was regarded too “frilly.”

Other sundae origin myths emphasize the treat’s uniqueness or originality, as well as the identity of the creator, with no mention of legal ramifications.

In 1881, George Hallauer asked Edward C. Berners, the proprietor of Berners’ Soda Fountain, to pour chocolate syrup over ice cream, according to Two Rivers. Berners ultimately did, and began selling the dessert for a cent on Sundays, then every day after that. When a glass seller requested canoe-shaped plates, the spelling altered, according to this account. Berners’ obituary in the Chicago Tribune in 1939 was titled “Man Who Made First Ice Cream Sundae Is Dead.” Berners would have been 16 or 17 years old in 1881, according to two Ithaca High School classmates, making it “improbable” that he would have had an ice cream business in that year. They also claim that Berners’ first sundae was in 1899, not 1881, as stated in the obituary.

Residents of Two Rivers have fought other communities’ claims to the title of “birthplace of the ice cream sundae.” When Mayor Carolyn K. Peterson of Ithaca, New York, declared a day to honor her city as the home of the sundae, she received letters from residents of Two Rivers repeating the town’s claim.

Researchers at The History Center in Tompkins County, New York, support Ithaca’s claim to be “the origin of the ice cream sundae” by providing the following explanation of how the sundae came to be: John M. Scott, a Unitarian Church pastor, and Chester Platt, co-owner of Platt & Colt Pharmacy, made the first historically known sundae on Sunday, April 3, 1892, in Ithaca. On a whim, Platt topped ice cream plates with cherry syrup and candied cherries. In commemoration of the day it was invented, the guys dubbed the meal “Cherry Sunday.” Platt & Colt’s newspaper ad for a “Cherry Sunday” in the Ithaca Daily Journal on April 5, 1892 is the first known written proof of a sundae. The Platt & Colt soda fountain began serving “Strawberry Sundays” in May 1892, and later “Chocolate Sundays.”

The popularity of Platt & Colt’s “Sundays” developed to the point where Chester Platt tried to trademark the phrase “Sunday” ice cream in 1894.

Plainfield, Illinois is also credited as being the birthplace of the ice cream sundae. Mr. Sonntag, a Plainfield druggist, is said to have devised the meal “after consumers urged him to provide something new,” according to local legend. He named it the “sonntag” for himself, and because Sonntag in German means Sunday, the word was eventually spelt sundae. After graduating from pharmacy school in 1890, Charles Sonntag established himself as a pharmacist. Dr. David W. Jump and F. R. Tobias, two local pharmacists, employed him for several years.

Sonntag opened his own pharmacy (as early as 1893 and no later than 1895) in a structure built in the months following a fire that destroyed one half of the town’s commercial area in December 1891. His establishment marketed “Sonntag’s Famous Soda” and was most likely the Village of Plainfield’s first soda fountain. 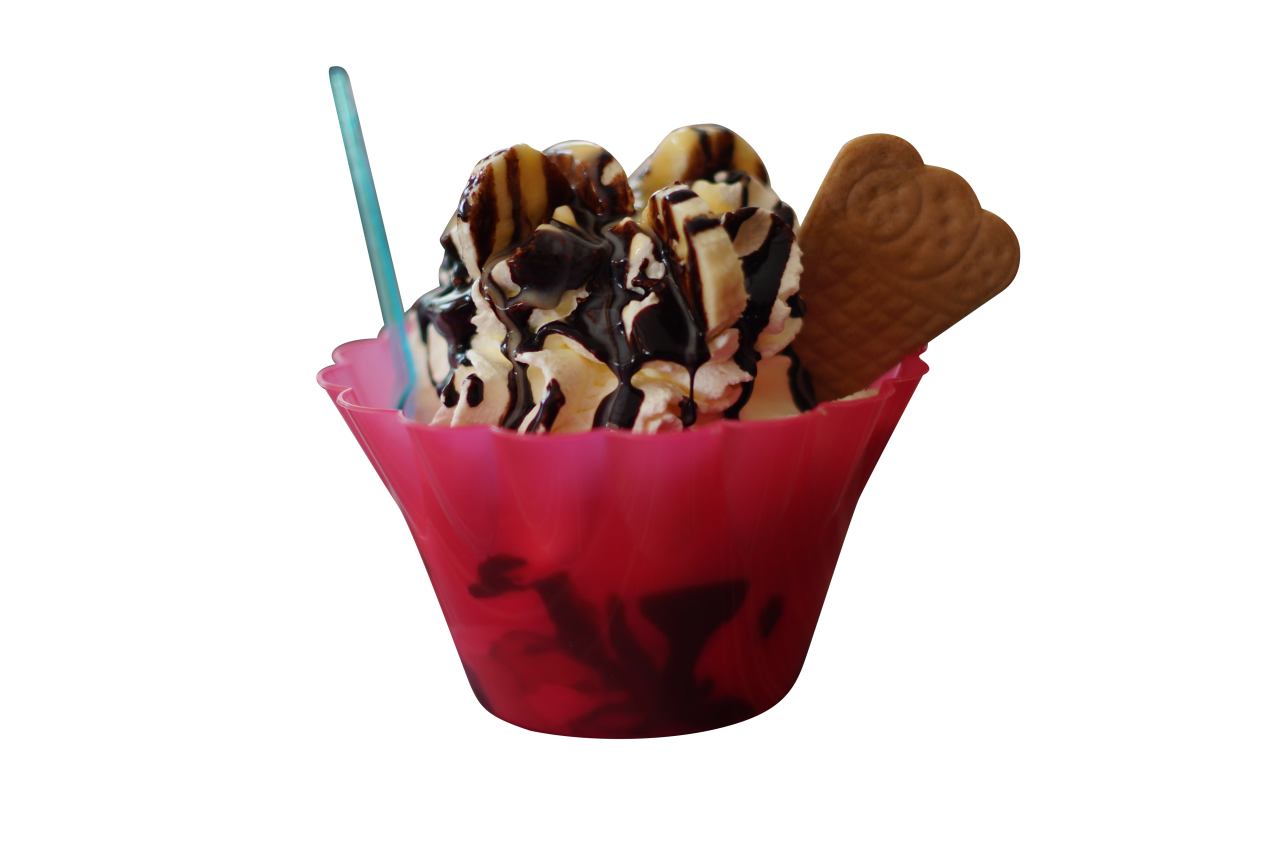 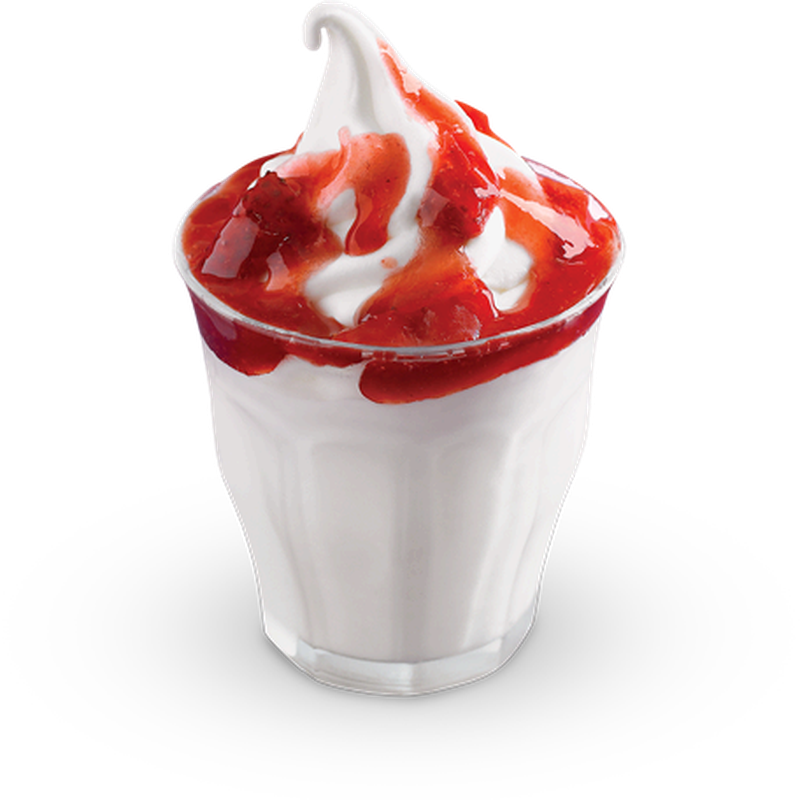 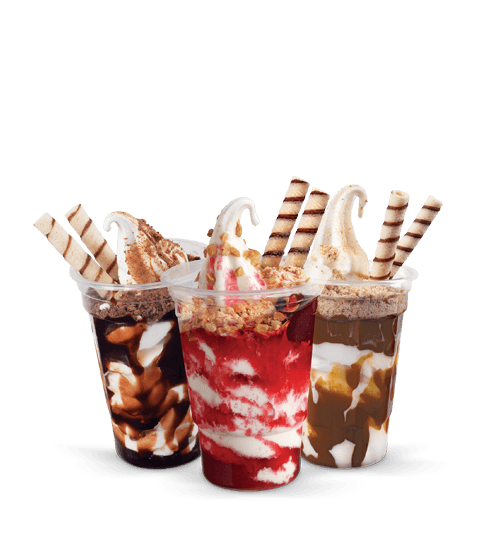 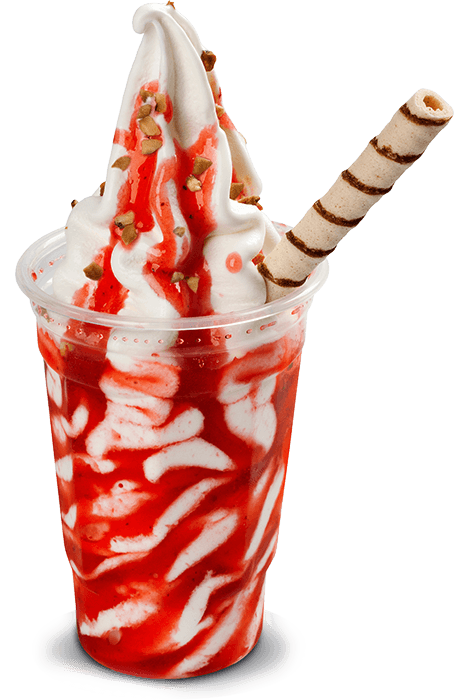 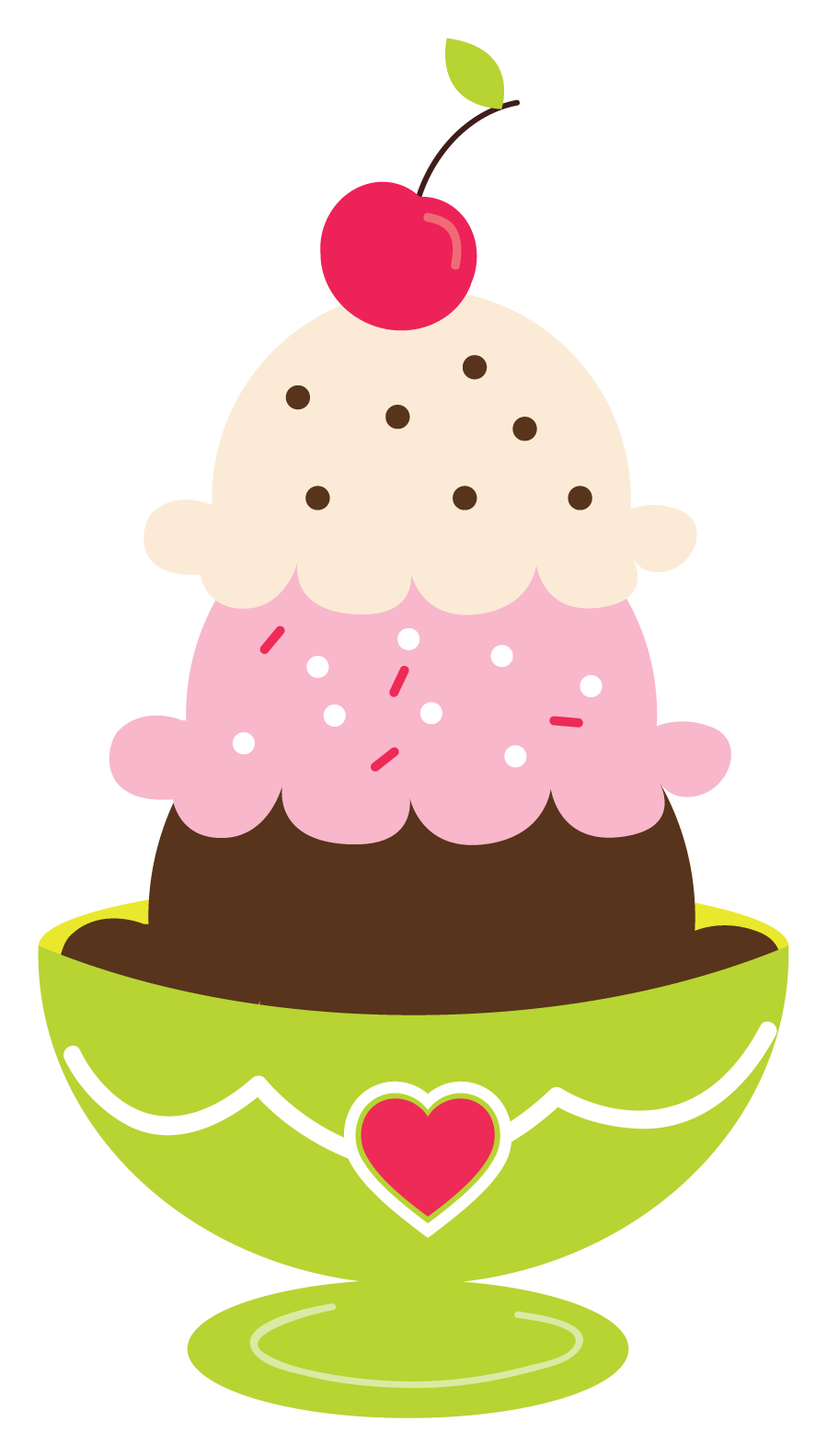 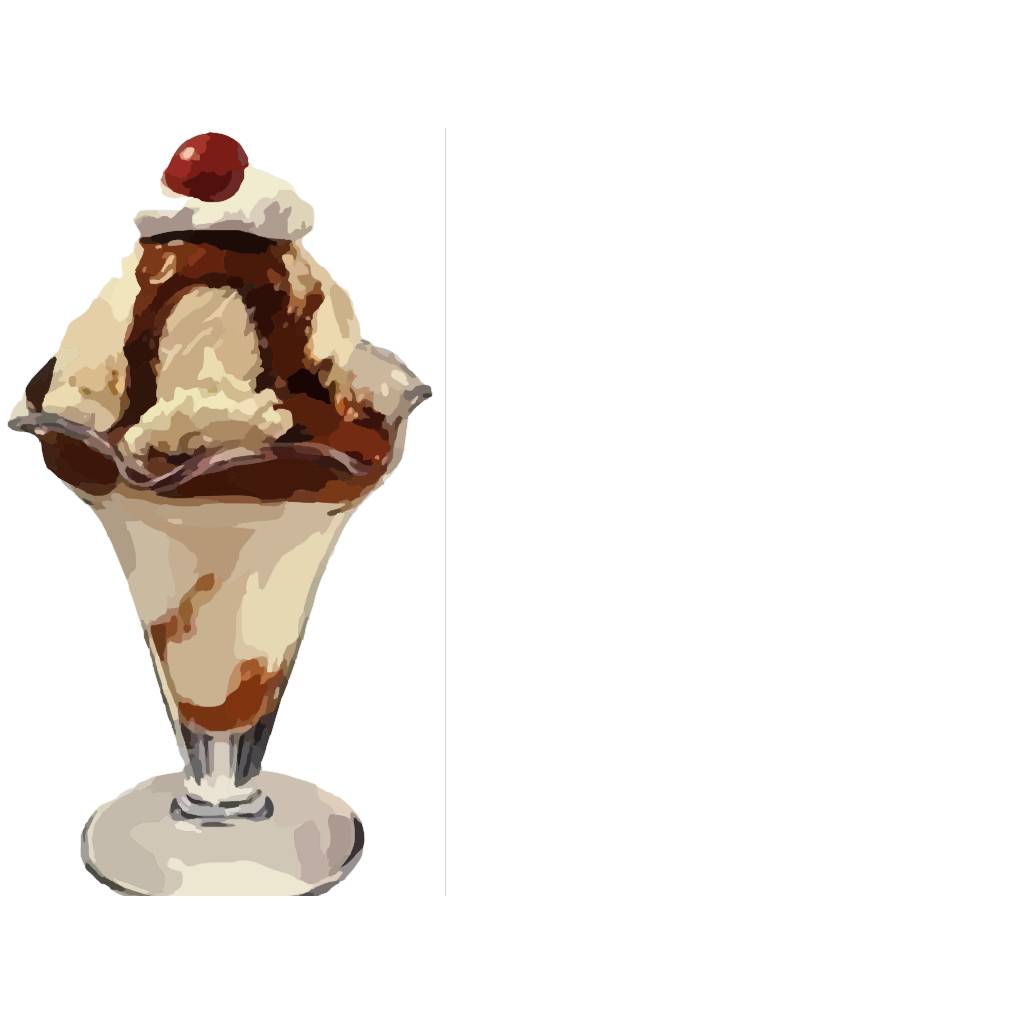 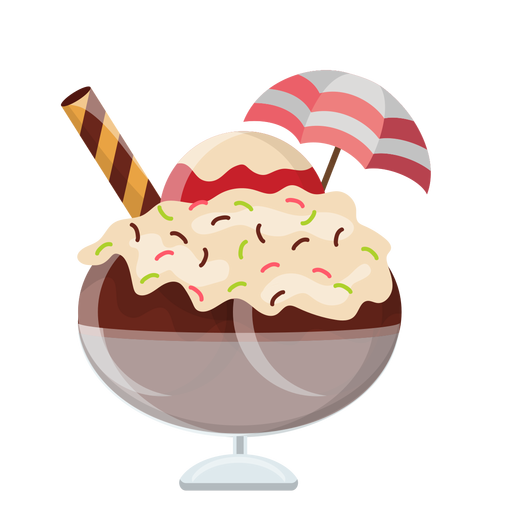 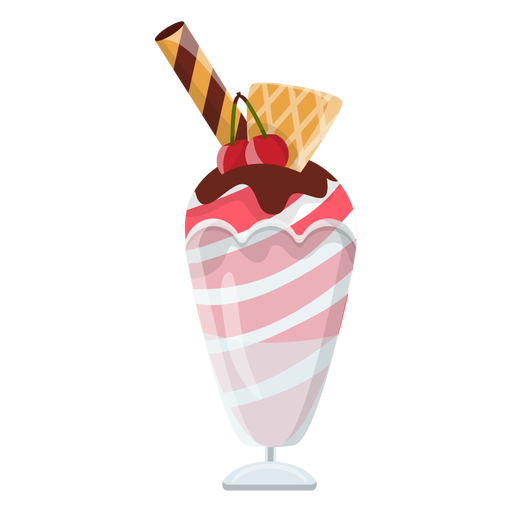 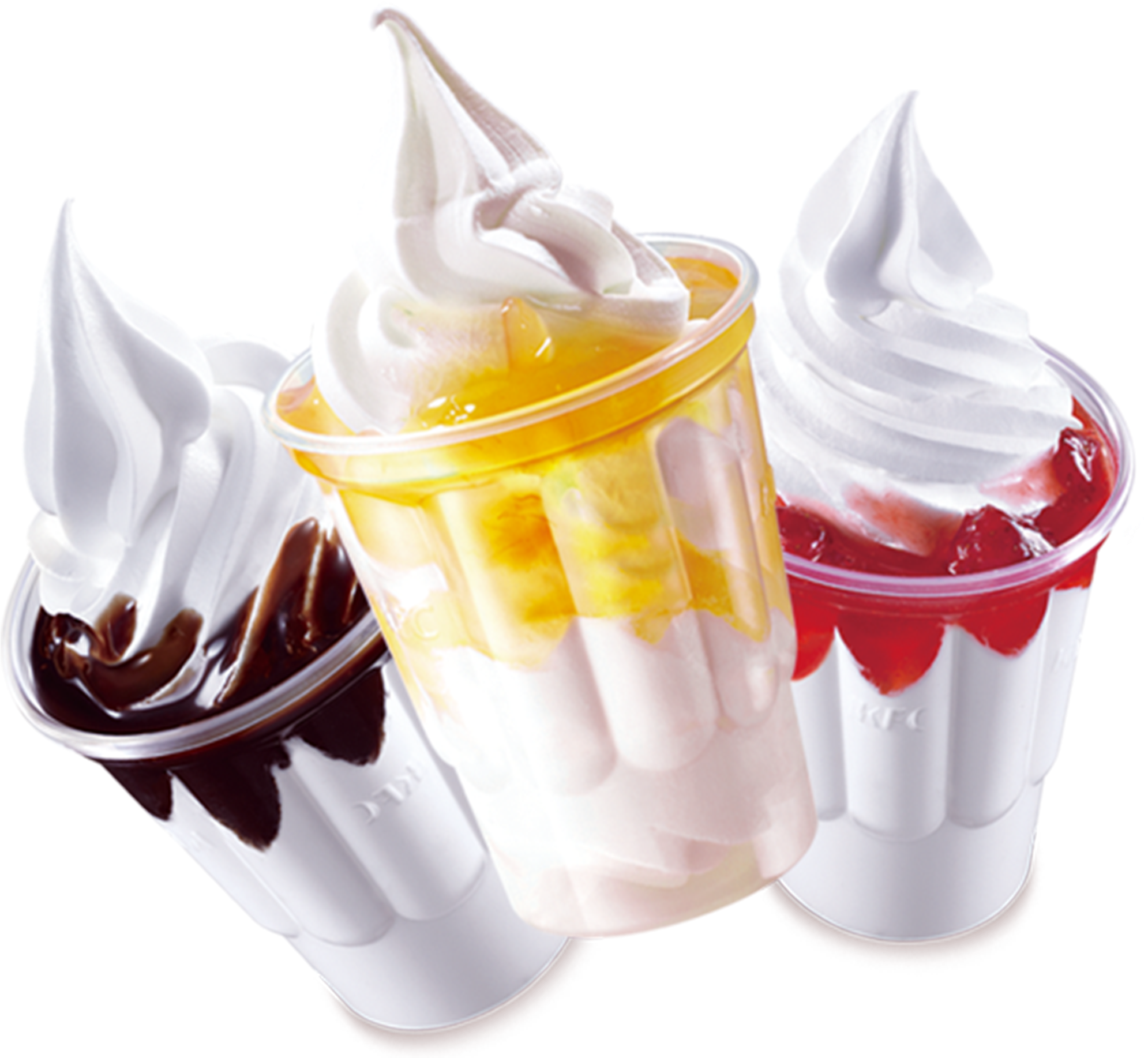 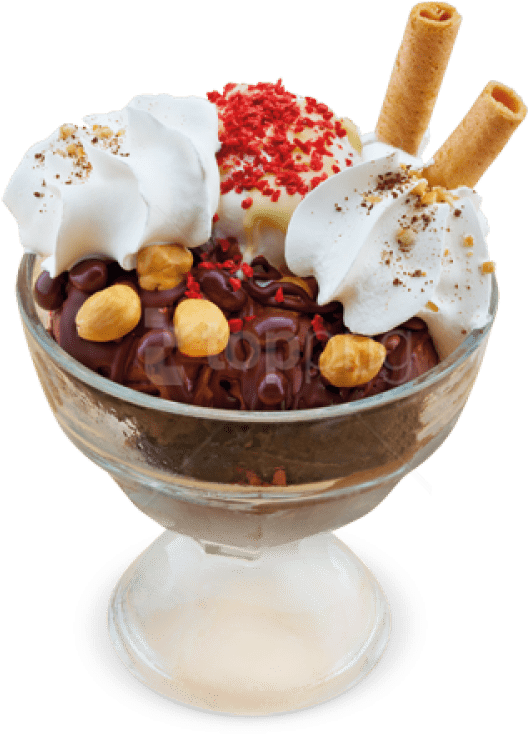 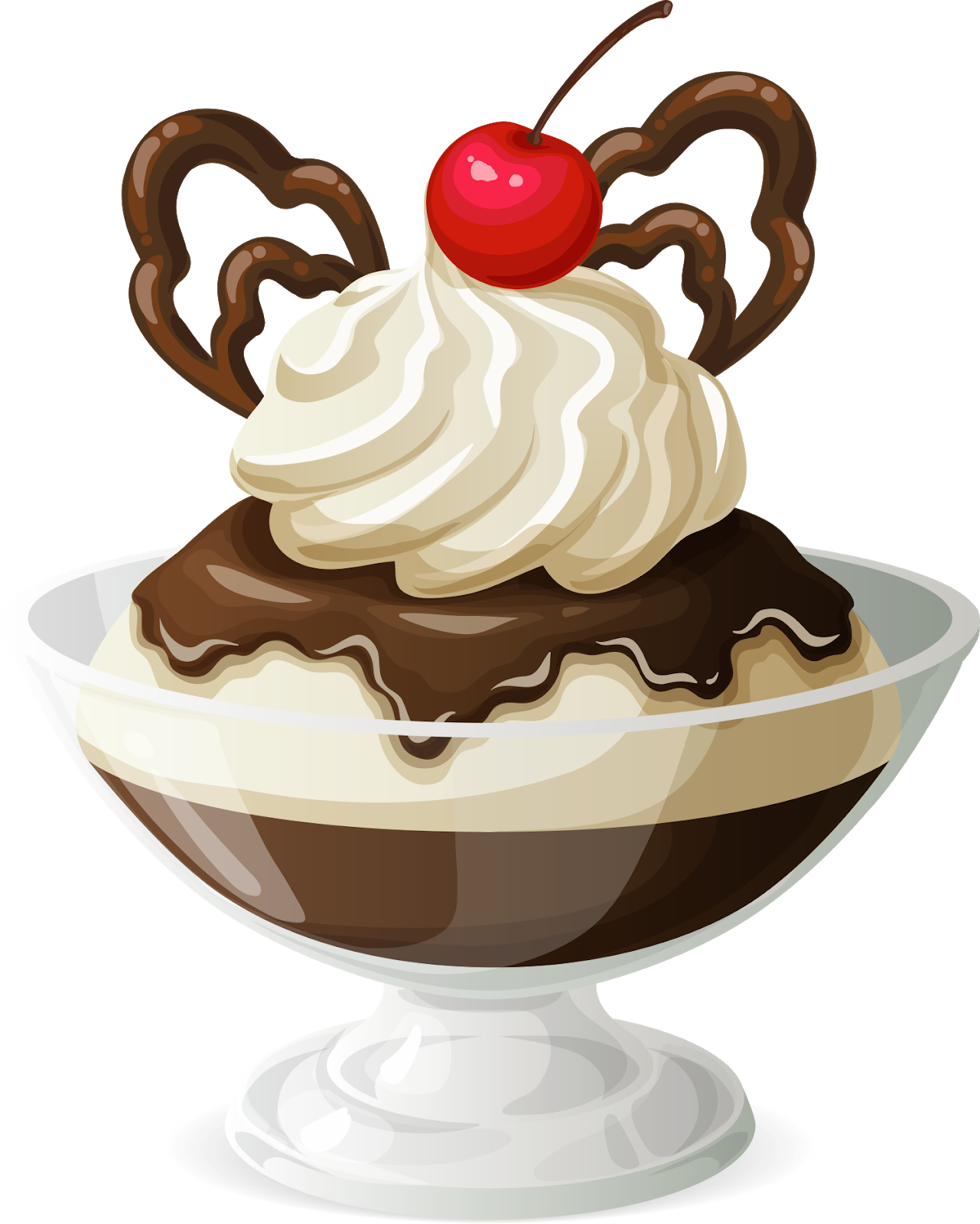 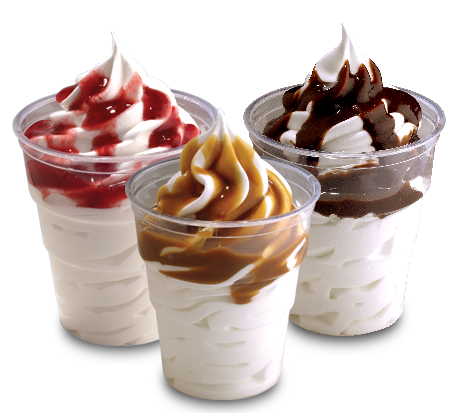 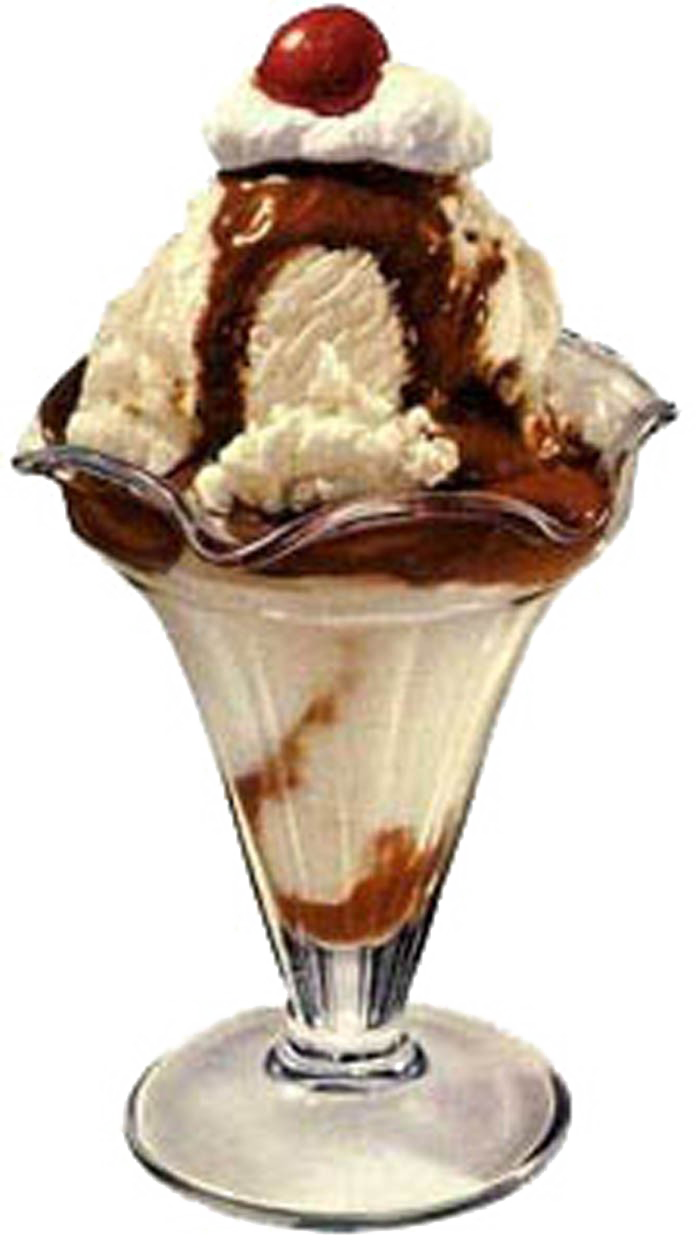 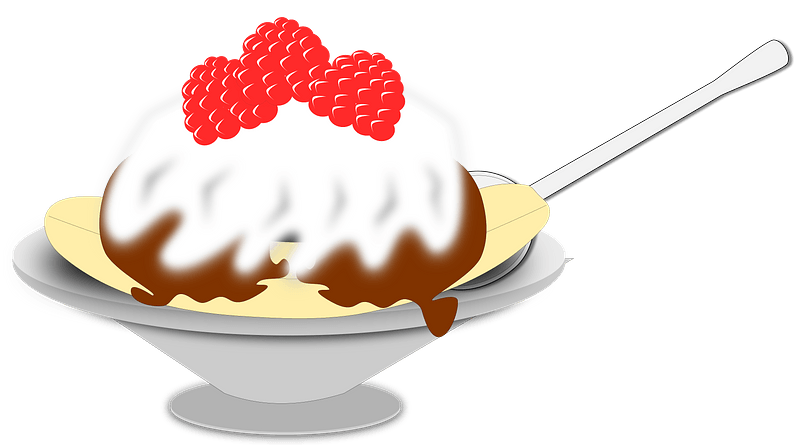 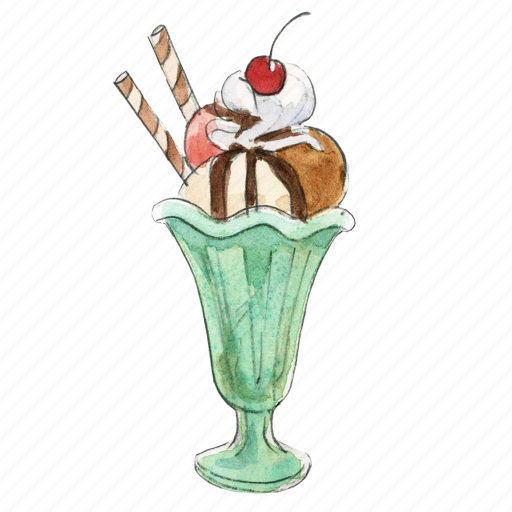 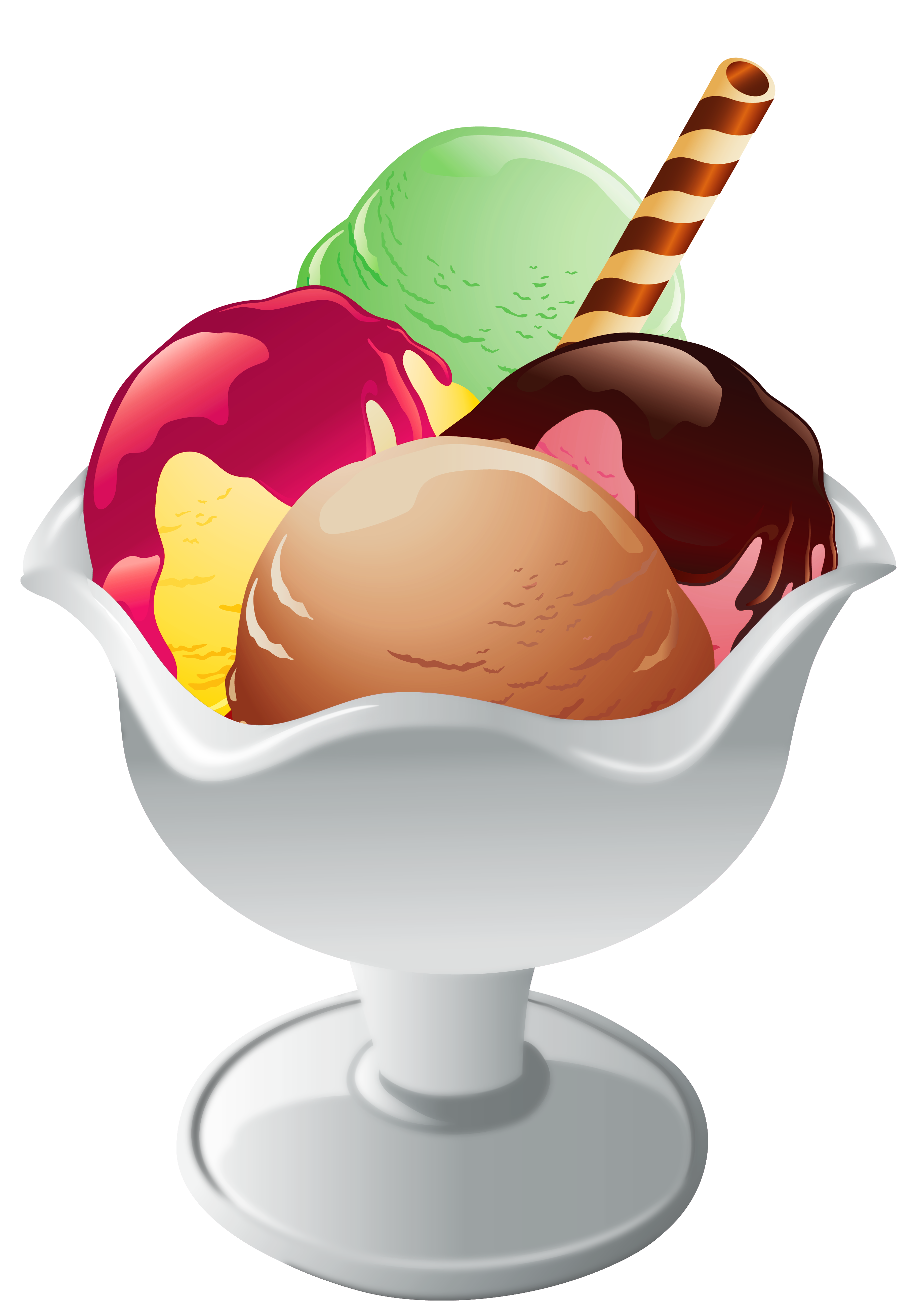 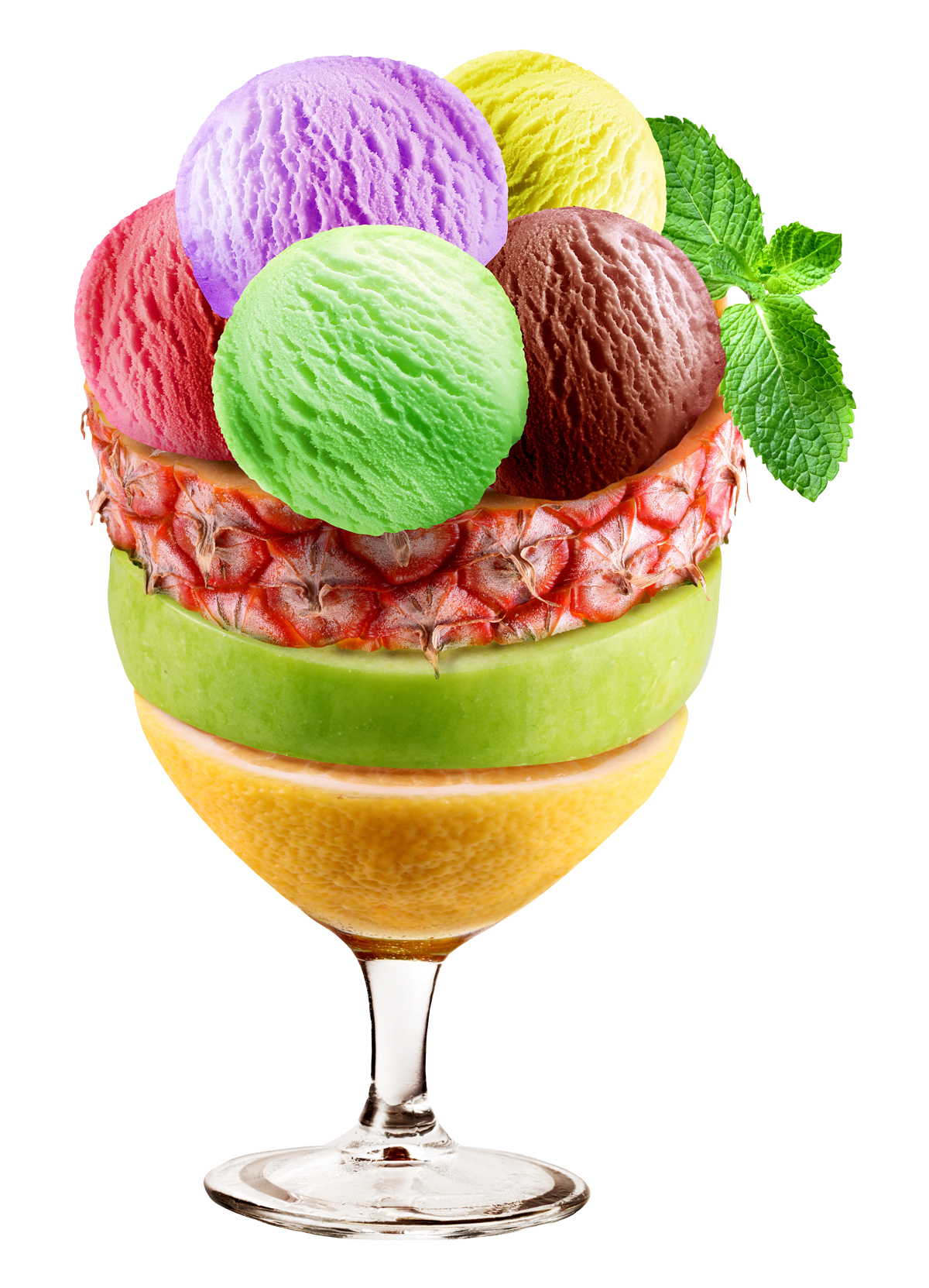 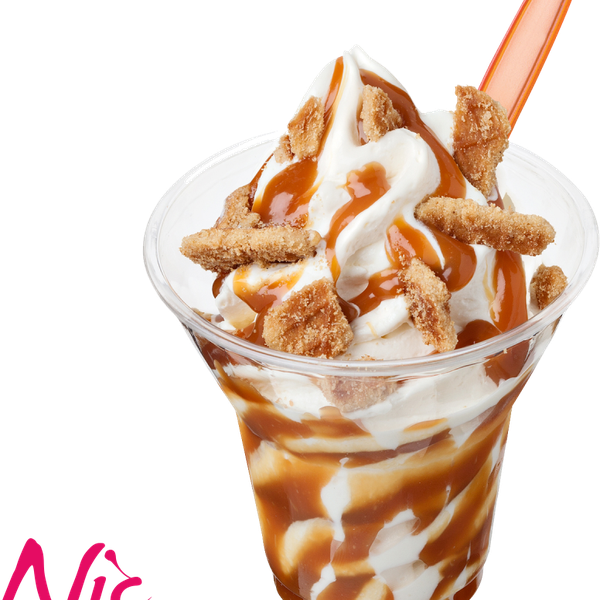 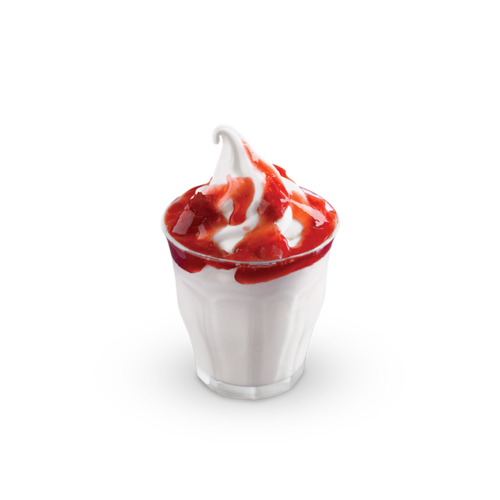 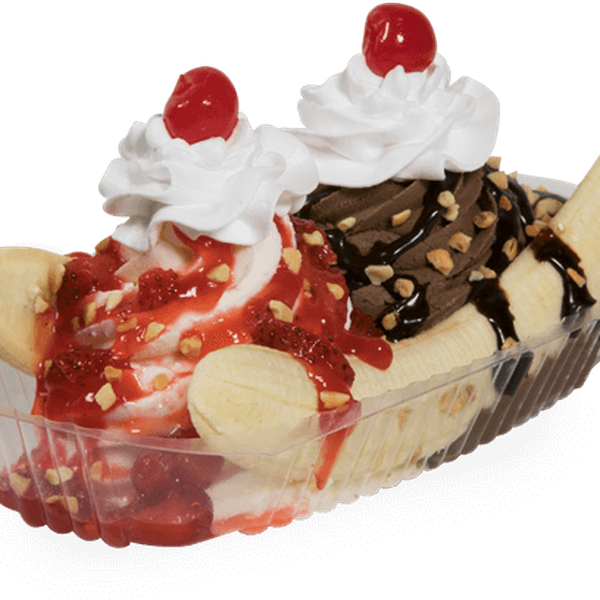 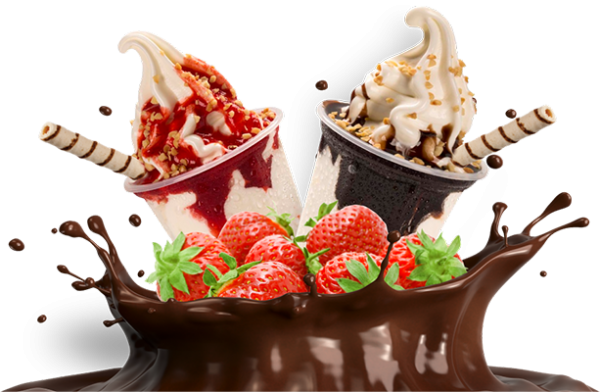