Download top and best high-quality free Tekken PNG Transparent Images backgrounds available in various sizes. To view the full PNG size resolution click on any of the below image thumbnail.

Tekken is a Japanese media franchise focused on a series of action-packed video and arcade games developed and published by Bandai Namco Entertainment. The franchise also includes film and print adaptations.

The main games of the series follow the events of the King of Iron Fist Tournament hosted by Mishima Zaibatsu, where players control several characters to win the tournament and gain control of the company; The conflict between the Mishima family serves as the main focus of the series as the characters explore the motives of other characters in their quest to control the Zaibatsu.

The Gameplay focuses on hand-to-hand combat with a opponent, with gameplay system including blocks, throws, escapes, and ground fighting. Combo and special moves later appeared on the series, and characters could also able to stage break arenas. Tekken is noted as one of the first fighting games of the time to use 3D animation.

Japanese video game developer Namco began the series in 1994 with a self-titled first entry. As of 2017, it has nine additional entries, eight spin-off games, and has been adapted into three feature films.

Tekken 2, as well as the third game Tekken 3, are considered landmark titles; they gained recognition for their gameplay, as well as a more exciting experience. The following headings follow this concept and usually receive positive critical responses.

The series has gained widespread fame and commercial success by shipped more than 48 million units, making it one of the best-selling video game franchises of all time, and the second most popular fighting game franchise in history. The main series is widely recognized by critics and publications of video games for raising the standards of fighting games, praising it for its game mechanics and playback value.

All major releases of the series were originally arcade games, and the boards on which they were launched were traditionally based on PlayStation hardware. Following their release in arcades, the home versions of the series are designed primarily for consoles in the PlayStation line. 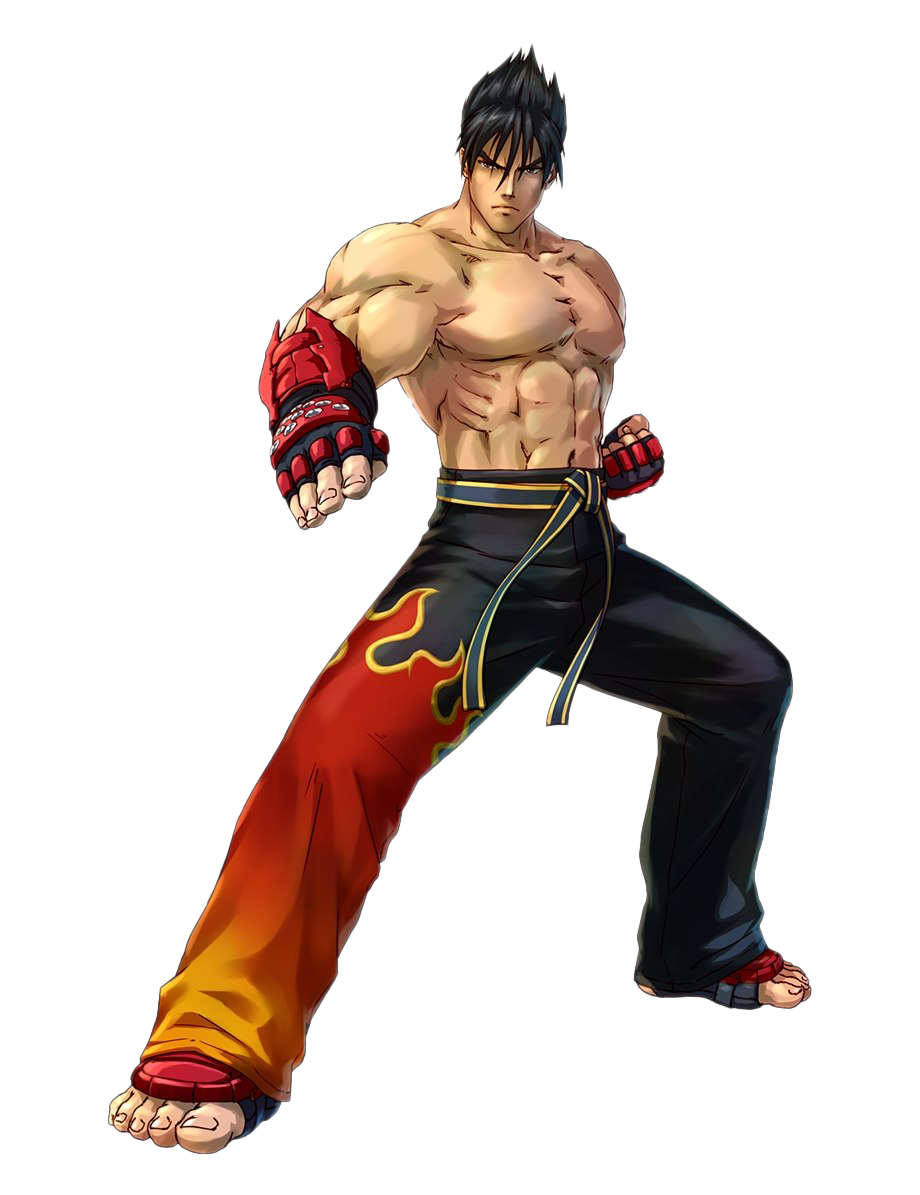 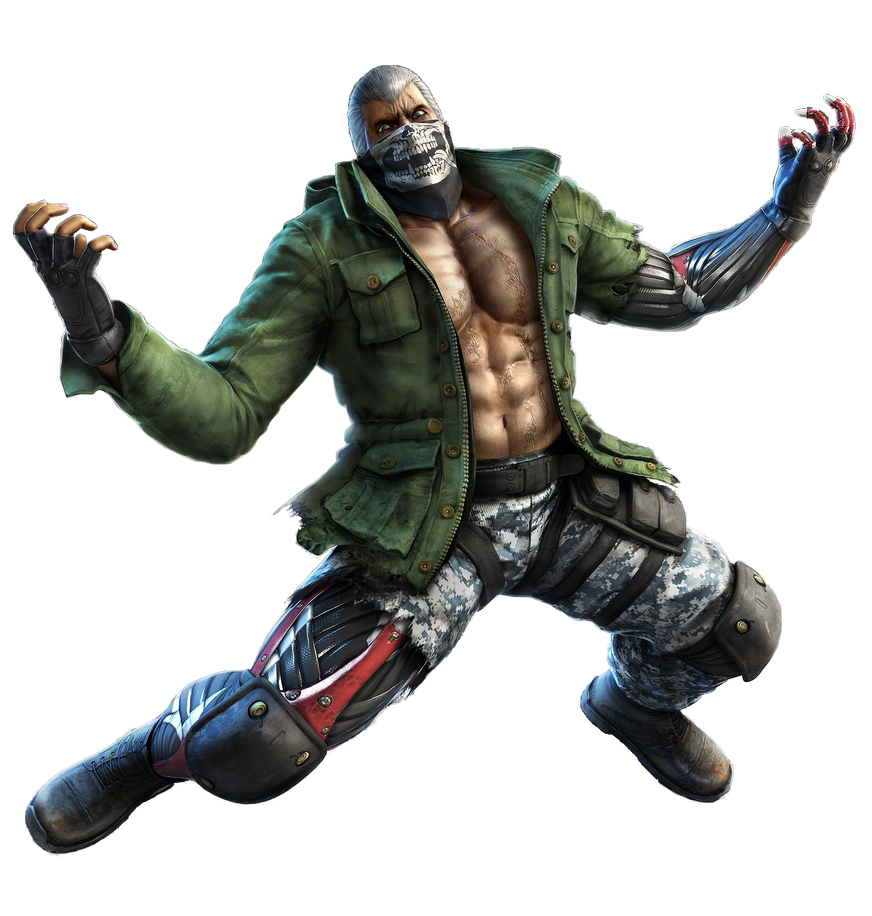 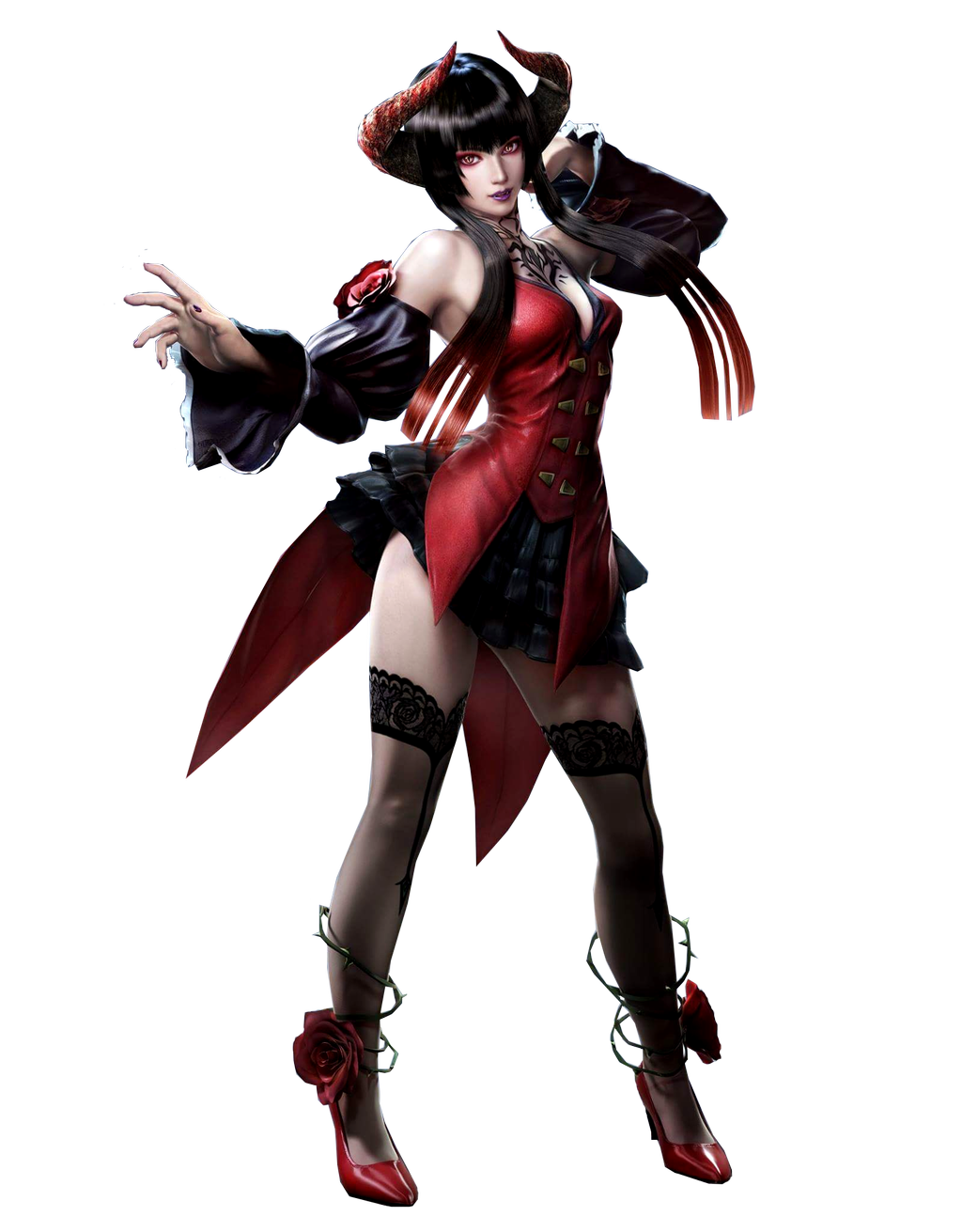 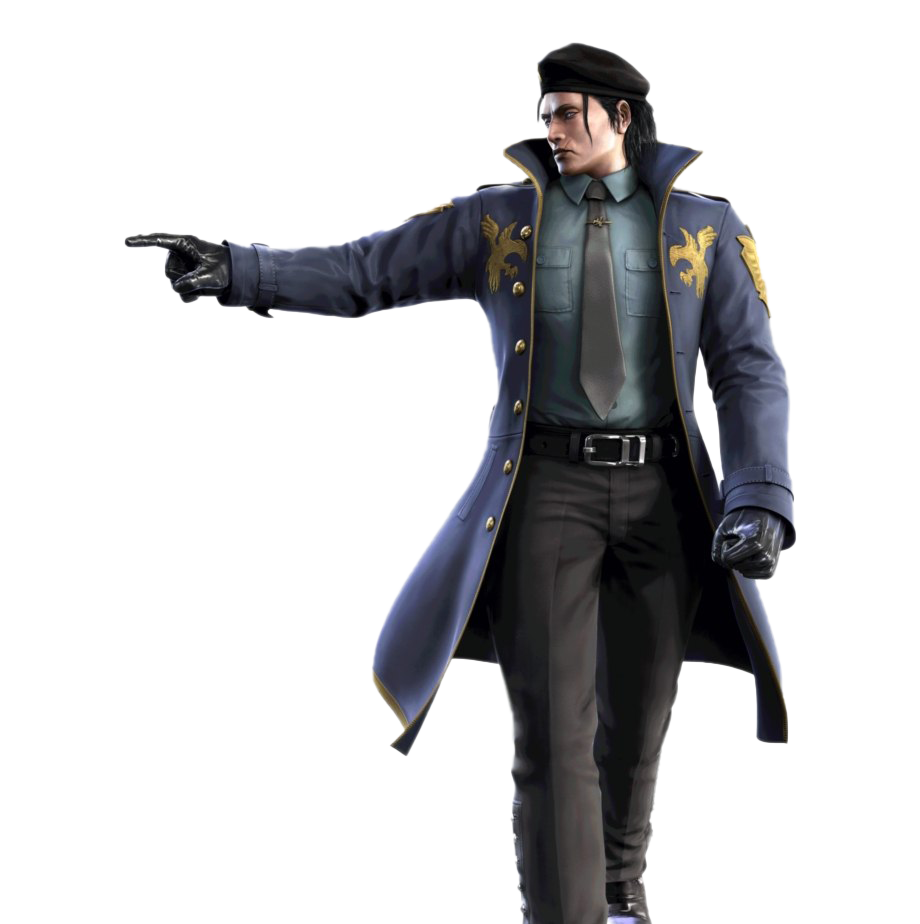 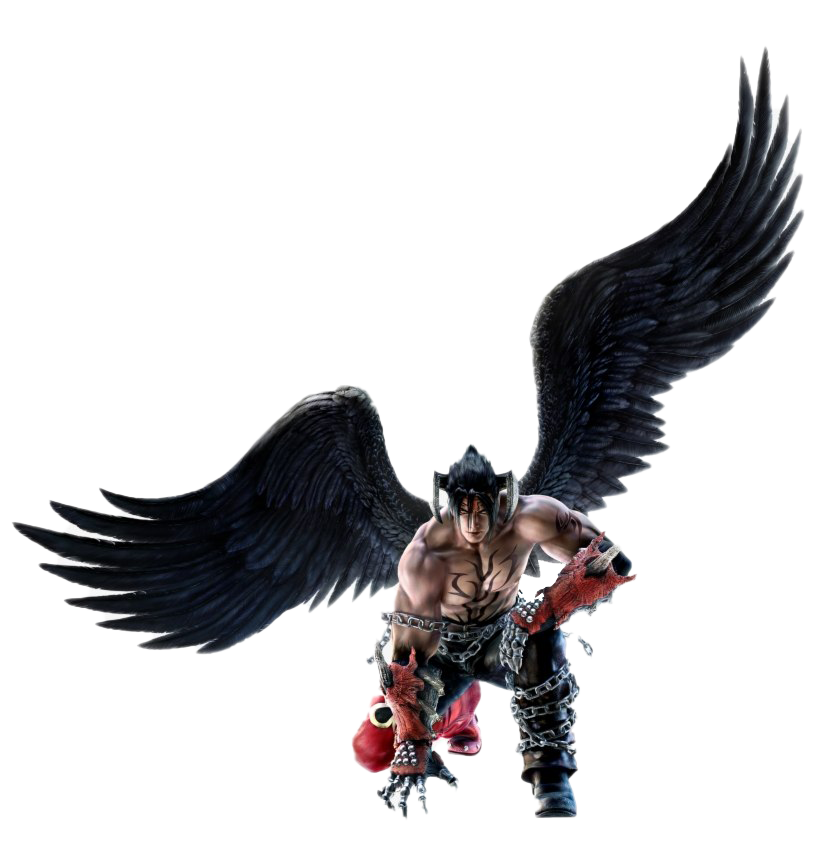 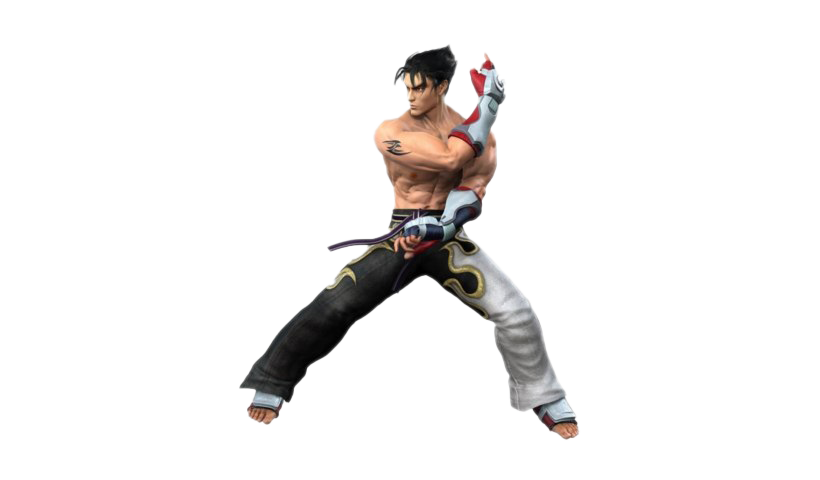 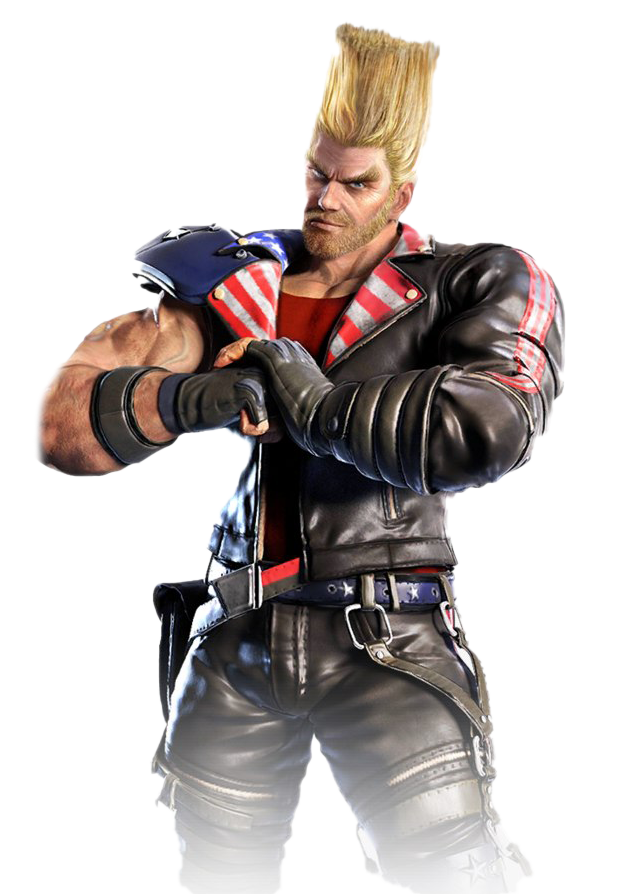 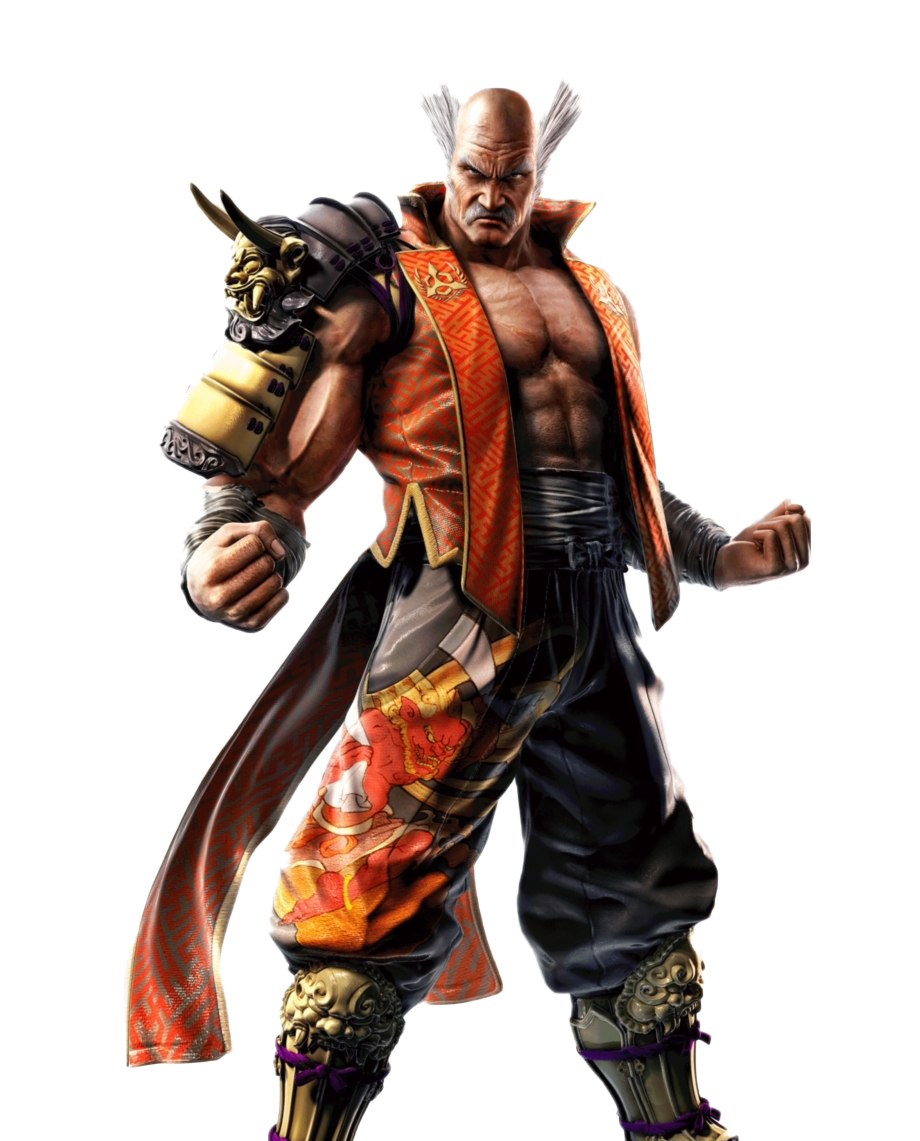 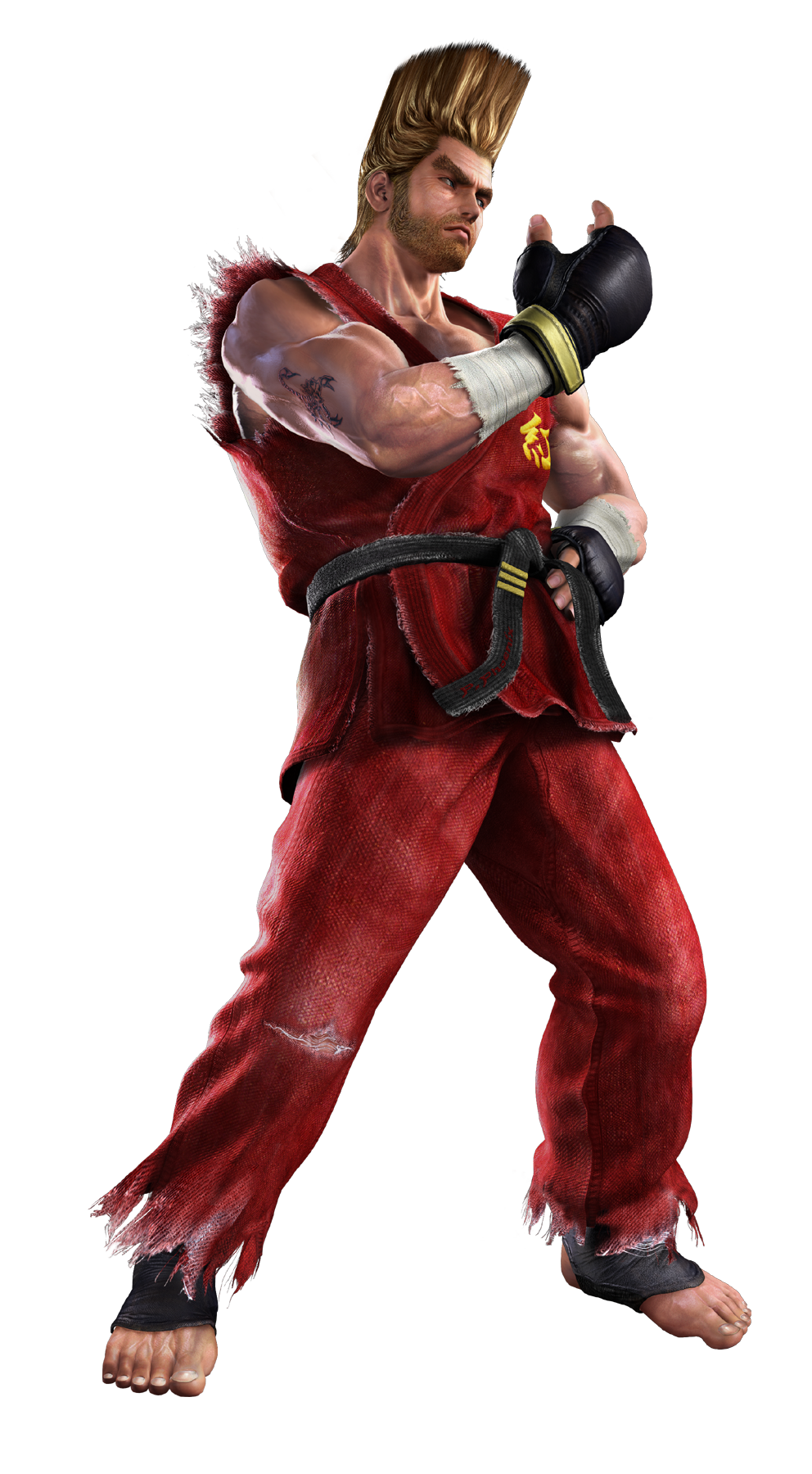 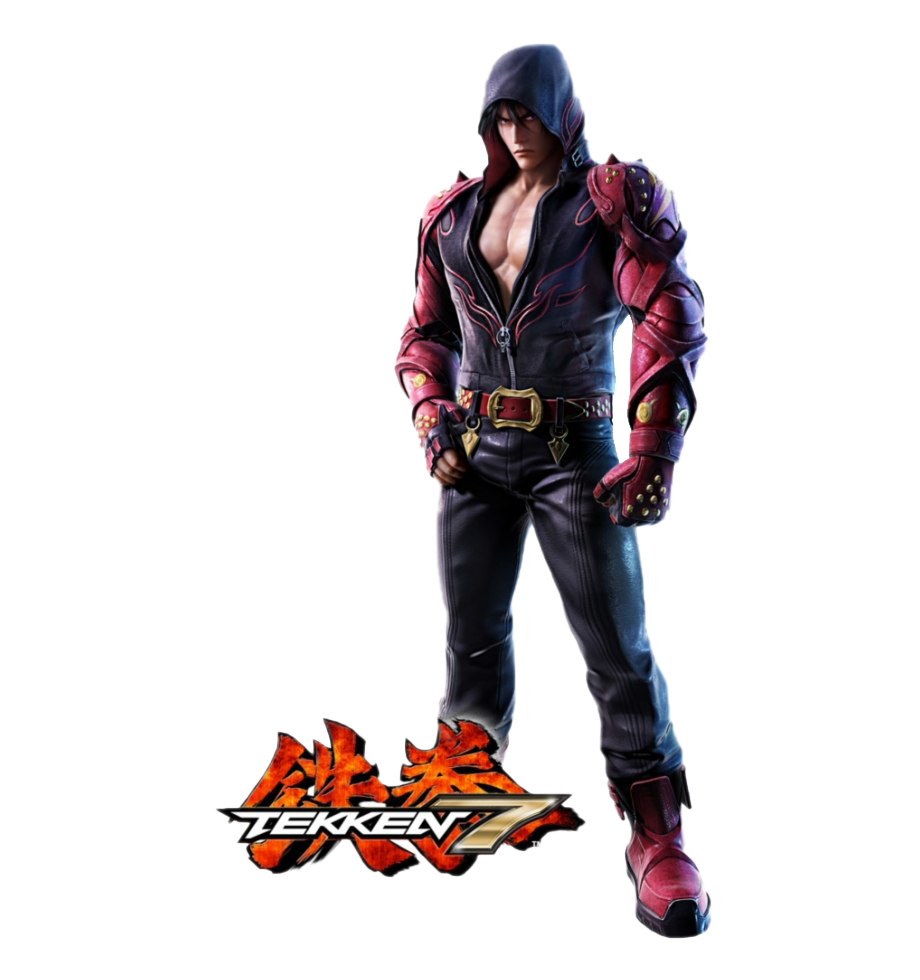 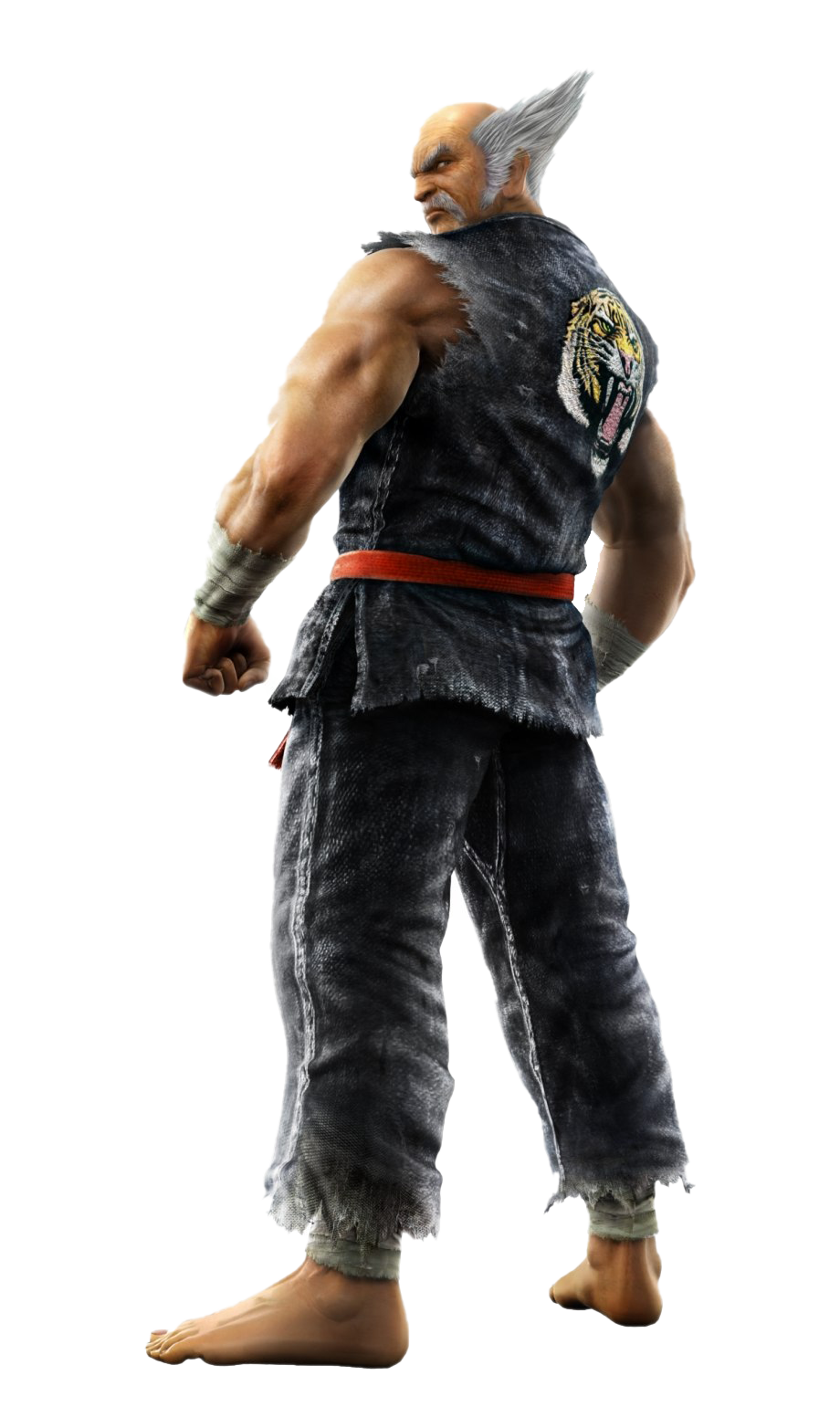