Download top and best high-quality free Titanic PNG Transparent Images backgrounds available in various sizes. To view the full PNG size resolution click on any of the below image thumbnail.

The RMS Titanic was a British passenger liner owned by the White Star Line that perished in the North Atlantic Ocean on April 15, 1912, after colliding with an iceberg while on her maiden journey from Southampton to New York City. More than 1,500 people died out of a total of 2,224 people on board, making it one of the worst single ship sinkings in history and the deadliest peacetime sinking of a superliner or cruise ship. The accident has subsequently been the subject of many artistic works and a foundation material of the disaster cinema genre, thanks to the widespread public attention it received in the aftermath.

The RMS Titanic was the second of three Olympic-class ocean liners operated by the White Star Line and was the biggest ship afloat at the time she started service. The Belfast-based Harland & Wolff shipyard constructed her. The catastrophe claimed the life of Thomas Andrews, the shipyard’s senior naval architect at the time.

Captain Edward Smith, who perished with the ship, was in charge of the Titanic. The ocean liner transported some of the world’s wealthiest individuals, as well as hundreds of emigrants from the United Kingdom and Ireland, Scandinavia, and other parts of Europe looking for a new life in America. With a gymnasium, swimming pool, library, high-class restaurants, and lavish cabins, the first-class accommodations were meant to be the height of comfort and elegance. The ship had a high-powered radiotelegraph transmitter for sending passenger “marconigrams” and for operational purposes. Watertight compartments and remotely actuated watertight doors were among the Titanic’s innovative safety measures. The ship was equipped with 16 lifeboat davits, each capable of lowering three lifeboats for a total of 48 boats. Titanic, on the other hand, had just 20 lifeboats, four of which were collapsible and difficult to launch during the sinking. Due to the marine safety requirements at the period, the carried lifeboats were enough for 1,178 people”roughly half the passengers on board and one-third of her overall capacity. The lowered lifeboats were only approximately half-filled at the time of the catastrophe.

Titanic departed Southampton on April 10, 1912, and made stops at Cherbourg, France, and Queenstown, Ireland (now Cobh), before going west to New York. At 11:40 p.m. ship’s time on 14 April, four days into the journey and about 375 miles (600 km) south of Newfoundland, she collided with an iceberg. The accident caused the hull plates to bend inwards along her starboard (right) side, allowing the sea to enter five of her sixteen watertight compartments; she could only withstand four floodings. Passengers and crew members were evacuated on lifeboats, many of which were only partly loaded when launched. Because to a “women and children first” procedure for filling lifeboats, a disproportionate number of males were left on board. She split apart and sank around 2:20 a.m., with well over a thousand people still on board. The Cunard ship RMS Carpathia arrived little under two hours after the Titanic sank, bringing an estimated 710 people onboard.

The massive loss of life, as well as the regulatory and operational errors that led to it, sparked widespread shock and indignation. In the United Kingdom and the United States, public inquiry resulted in significant changes in marine safety. The formation of the International Convention for the Safety of Life at Sea (SOLAS) in 1914, which still controls maritime safety, was one of their most important legacies. Several new wireless laws have been enacted throughout the world in an attempt to learn from the numerous wireless communications blunders that may have resulted in the deaths of many more passengers.

In 1985, a Franco-American expedition funded by the US Navy located the Titanic’s wreckage. At a depth of 12,415 feet, the ship was split in half and is rapidly decomposing (2,069.2 fathoms; 3,784 m). Thousands of artifacts have been discovered and are now on exhibit in museums all around the world. Titanic has become one of history’s most renowned ships, appearing in a variety of popular culture works such as novels, folk songs, films, museums, and monuments. Titanic is the world’s second largest ocean liner wreck, only surpassed by her sister ship HMHS Britannic; however, she is the largest sunk while in service as a liner, as Britannic was in use as a hospital ship when she sank. Millvina Dean, the last survivor of the sinking, died in 2009 at the age of 97. She was two months old at the time. 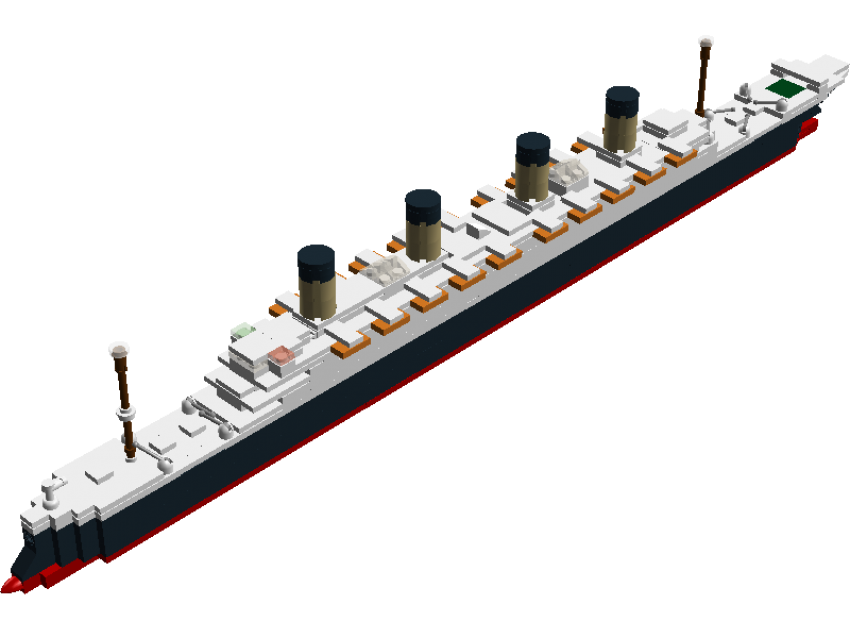 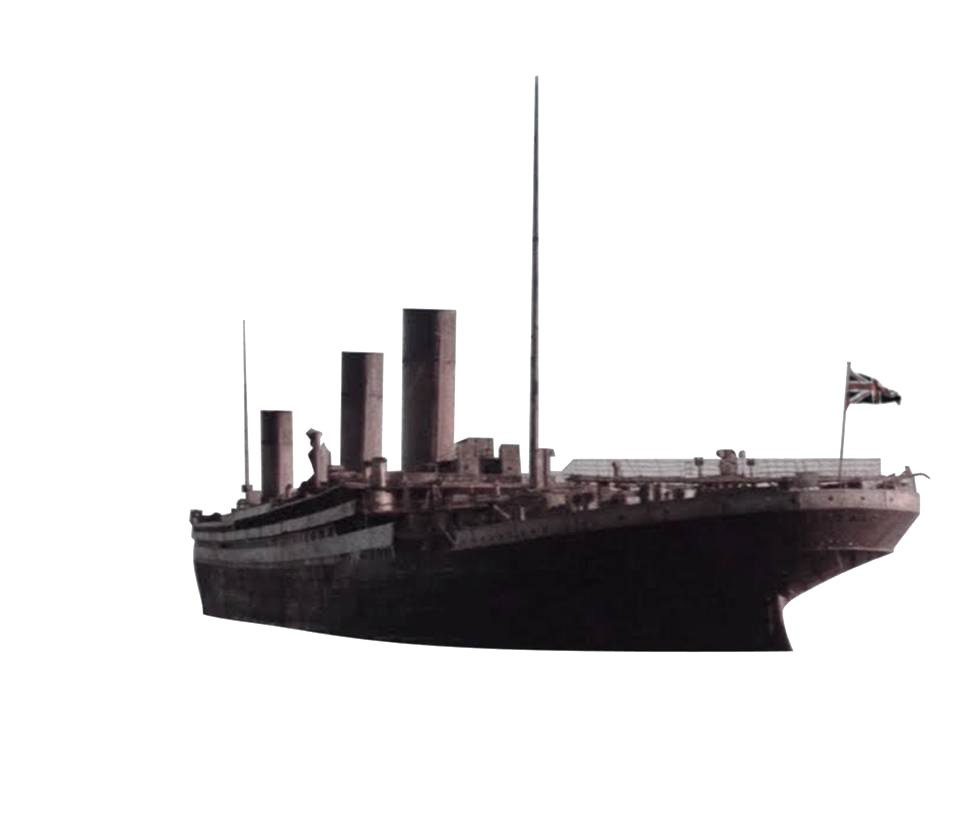 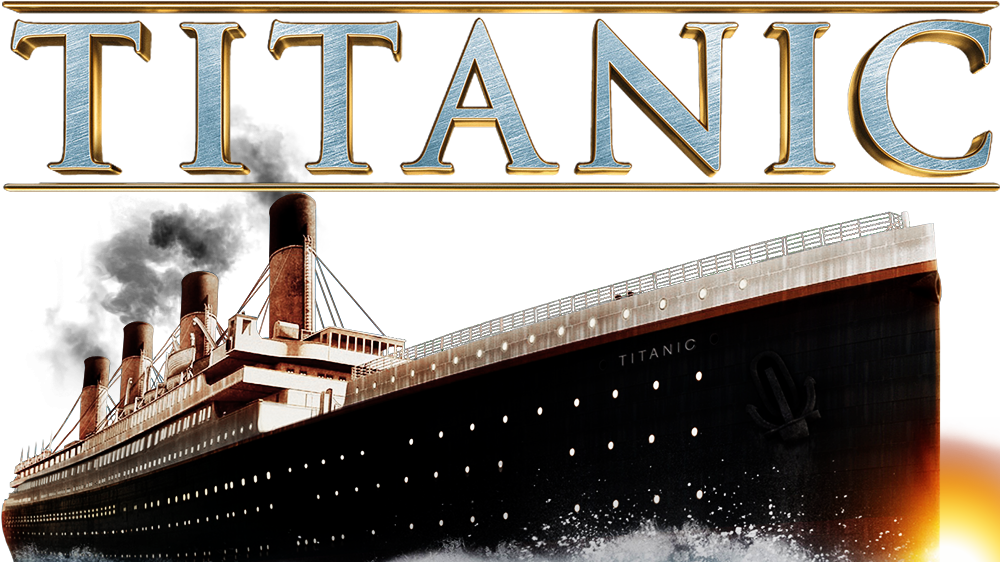 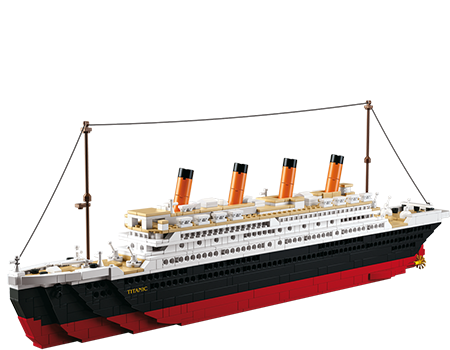 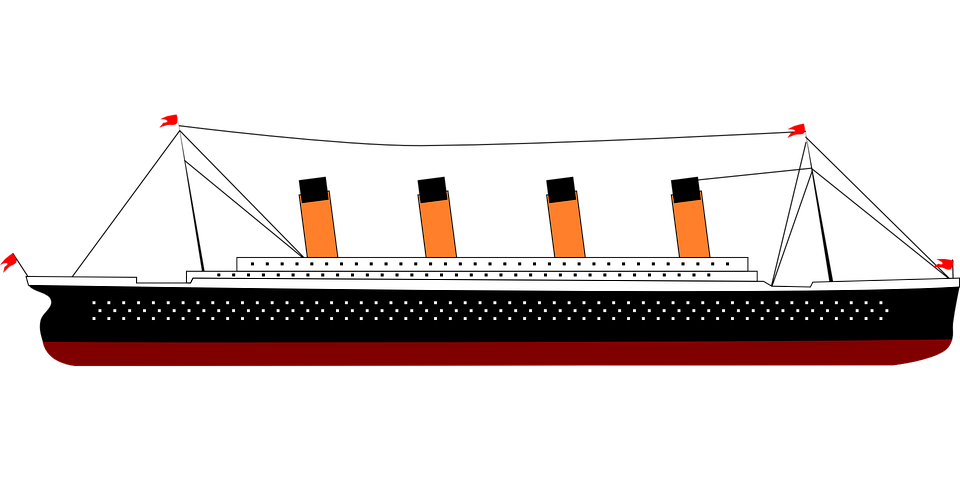 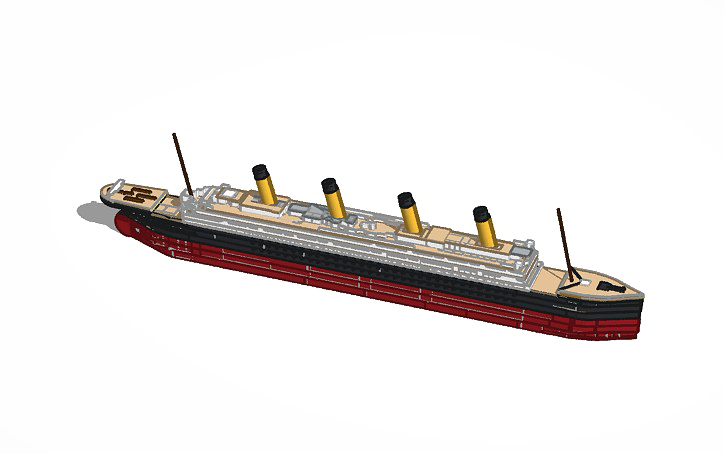 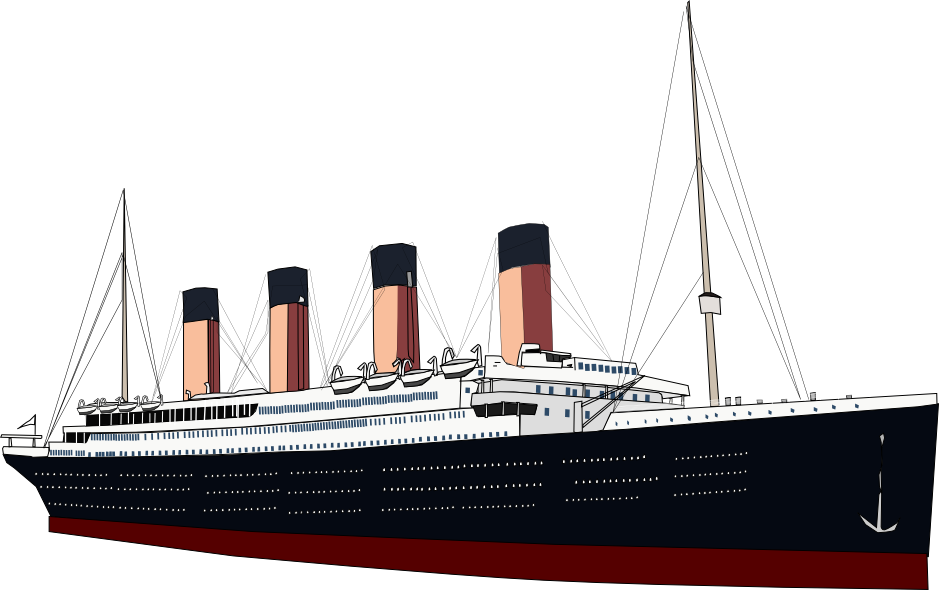 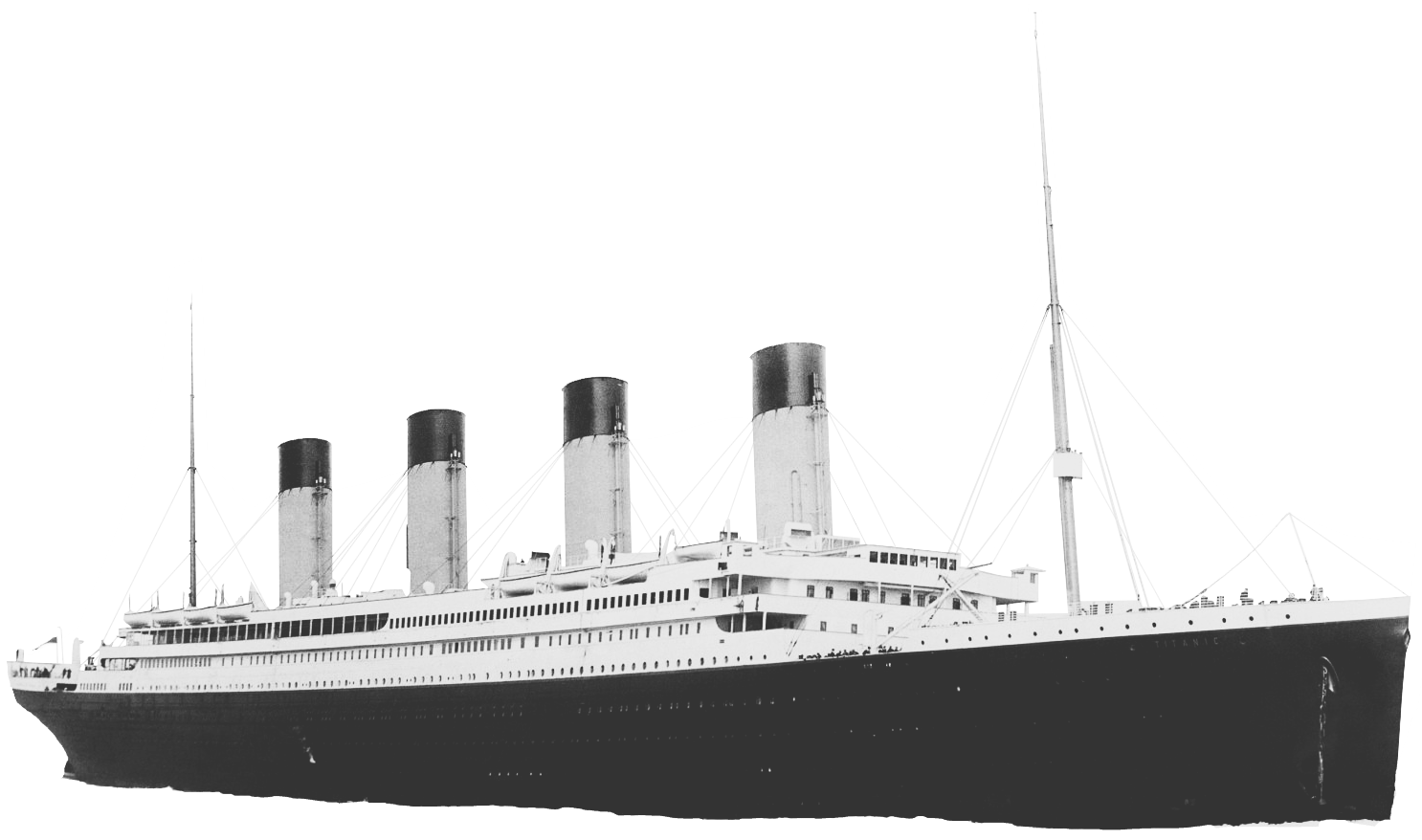 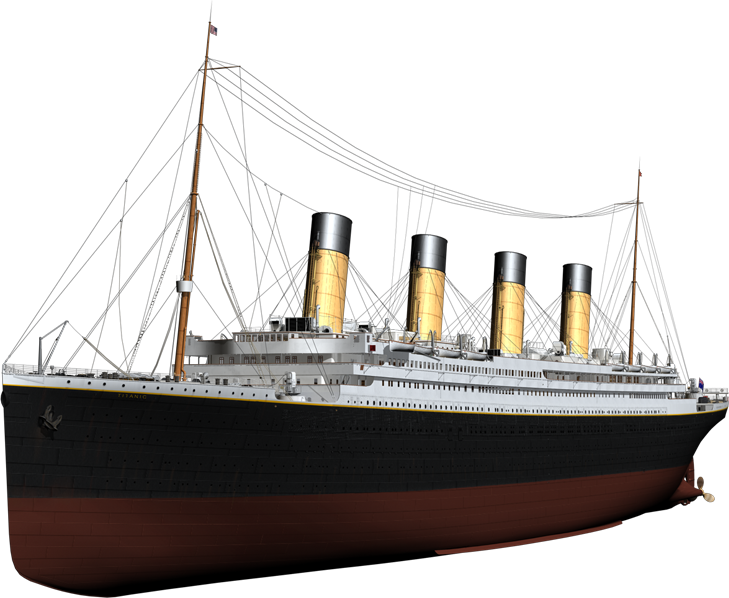 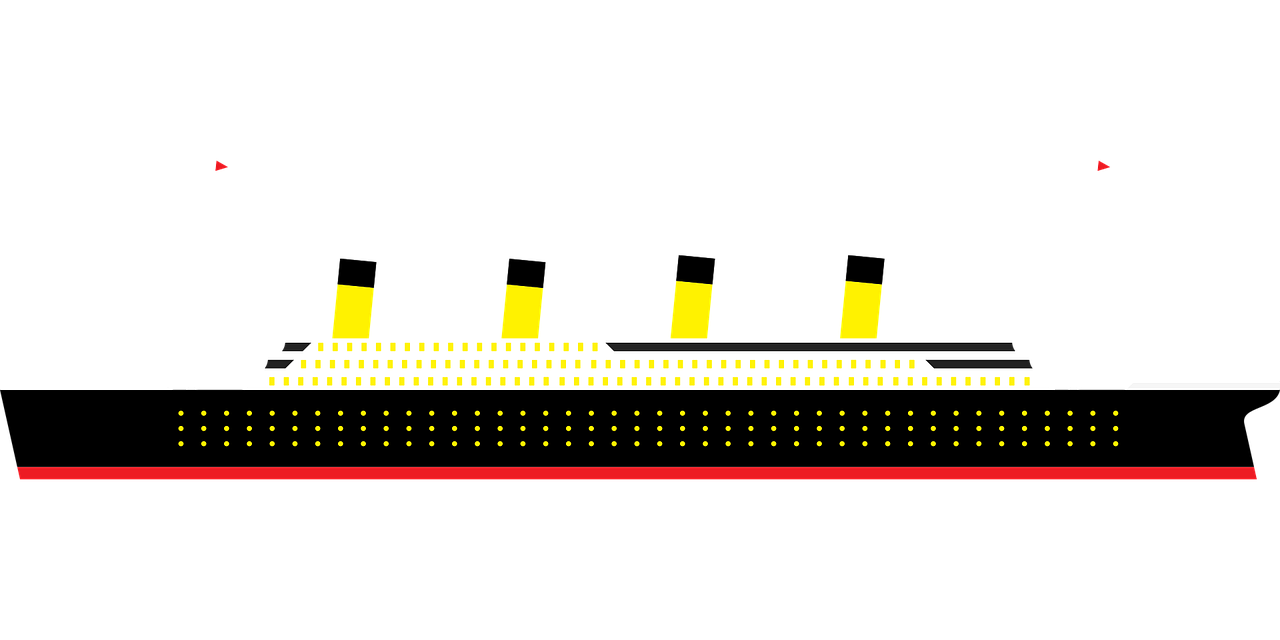 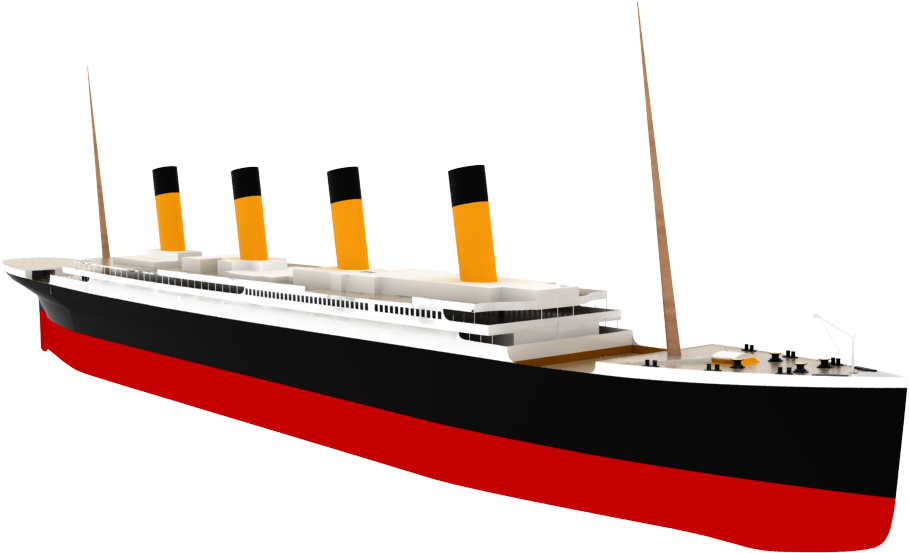 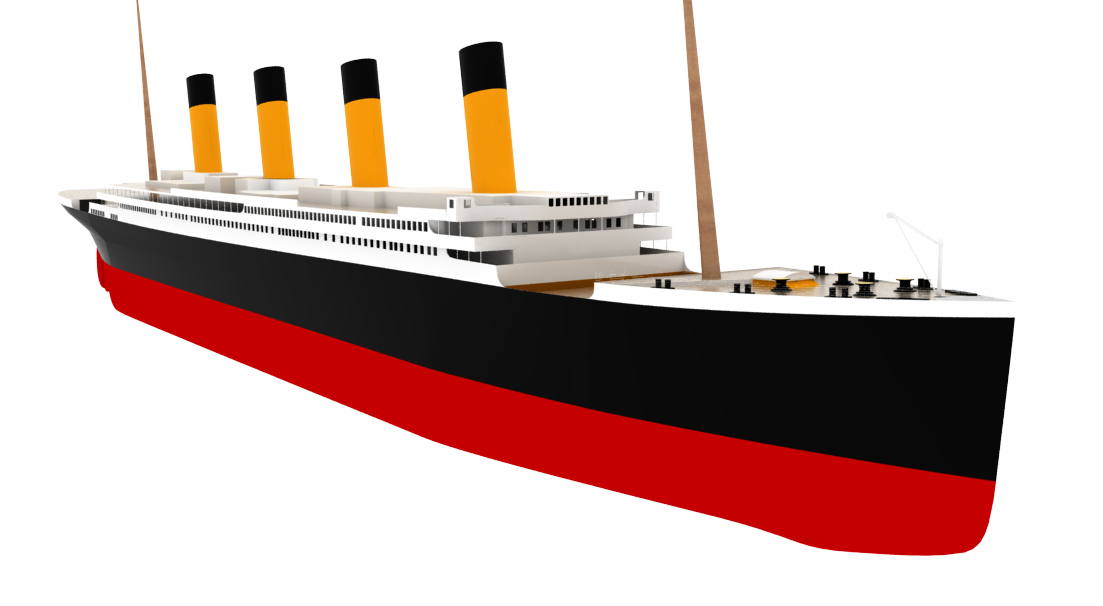 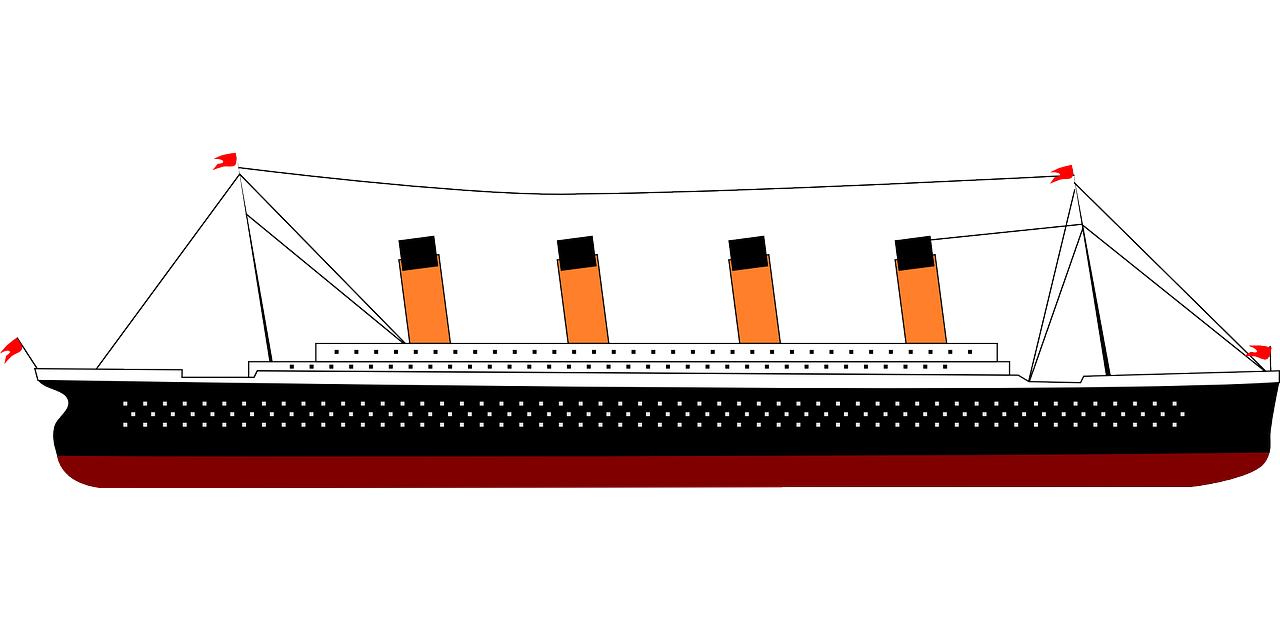