Download top and best high-quality free Tron PNG Transparent Images backgrounds available in various sizes. To view the full PNG size resolution click on any of the below image thumbnail.

Steven Lisberger wrote and directed Tron, a 1982 American science fiction action-adventure film based on a screenplay by Lisberger and Bonnie MacBird. Jeff Bridges, Bruce Boxleitner, David Warner, Cindy Morgan, and Barnard Hughes feature in the picture. Bridges portrays Kevin Flynn, a computer programmer and video game creator who gets transported into the software realm of a mainframe computer and must interface with programs in order to escape. Tron, along with The Last Starfighter, is one of the first films in the history of cinema to employ substantial computer-generated graphics (CGI). Shortly after the film’s premiere, an arcade video game tie-in was produced, and Electronic Games magazine named it “Coin-op game of the year.”

Tron was first conceived in 1976, when Lisberger grew interested in video games after viewing Pong. He and producer Donald Kushner established an animation company to work on Tron in order to turn it into an animated picture. Lisberger and his colleagues developed a 30-second cartoon depicting the title character’s debut appearance to advertise the studio. For the real feature-length picture, Lisberger eventually opted to mix live-action parts with both backlit and computer animation. Before Walt Disney Productions decided to fund and distribute Tron, the storyboards for the picture were rejected by a number of studios. Backlit animation, computer animation, and live action were ultimately integrated there.

Tron generated several computer games as well as a multimedia franchise that included comic books and an animated television series as it became a cult picture. On December 17, 2010, a sequel, Tron: Legacy, directed by Joseph Kosinski, with Bridges and Boxleitner returning their roles and Lisberger serving as producer, was released, followed by the animated series Tron: Uprising, set between the two films.

Kevin Flynn is a top software engineer who used to work for the computer company ENCOM but now operates a video game arcade and tries to break into ENCOM’s mainframe system. The Master Control Program (MCP) of ENCOM, on the other hand, halts his development. Alan Bradley, a programmer, and Lora Baines, an engineer, find that the MCP has blocked them access to projects within ENCOM.

When Alan meets Ed Dillinger, the senior executive vice president, he says that the security mechanisms are in place to prevent outside hacking efforts. When Dillinger secretly examines the MCP through his electronic desk, he discovers that the MCP has grown into a strong virtual intelligence that has become power-hungry, unlawfully stealing personal, commercial, and government programs to develop its own powers. If Dillinger does not comply with the MCP’s orders, the MCP threatens him with information regarding his plagiarizing Flynn’s games.

Lora deduces that Flynn is the hacker and goes to his arcade with Alan to warn him. Flynn says that he has been looking for evidence of Dillinger’s plagiarism, which propelled him to the top of the firm. The three come up with a scheme to hack into ENCOM and release Alan’s “Tron” software, which is a self-governing security mechanism meant to safeguard the system and counter the MCP’s activities. The three break off while inside ENCOM, and Flynn finds himself in direct combat with the MCP, who is speaking through his terminal.

The MCP uses an experimental laser to digitize and upload Flynn into the ENCOM mainframe cyberspace, where programs are living beings that appear in the likeness of the human “Users” (programmers) who developed them, before Flynn can acquire the knowledge he needs to disclose Dillinger’s actions.

The MCP and its second-in-command, Sark, dominate and compel programs to abandon their belief in the Users, according to Flynn. The MCP compels programs that resist to participate in lethal games, and Flynn is pitted against other programs in duels. Between bouts, Flynn encounters other captive programs Ram and Tron. Together, the three break into the mainframe during a light cycle match (an arcade game for which Flynn created the coding and is adept), but an MCP chase team separates Flynn and Ram from Tron.

Flynn discovers that he can alter sections of the mainframe by accessing his programmer expertise while attempting to heal Ram, who was injured during the chase. Before “derezzing,” Ram identifies Flynn as a User and pushes him to locate Tron and liberate the system (dying). Flynn rebuilds a truck and disguises himself as one of Sark’s men using his new talent. 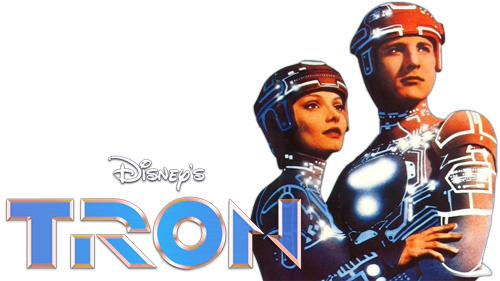 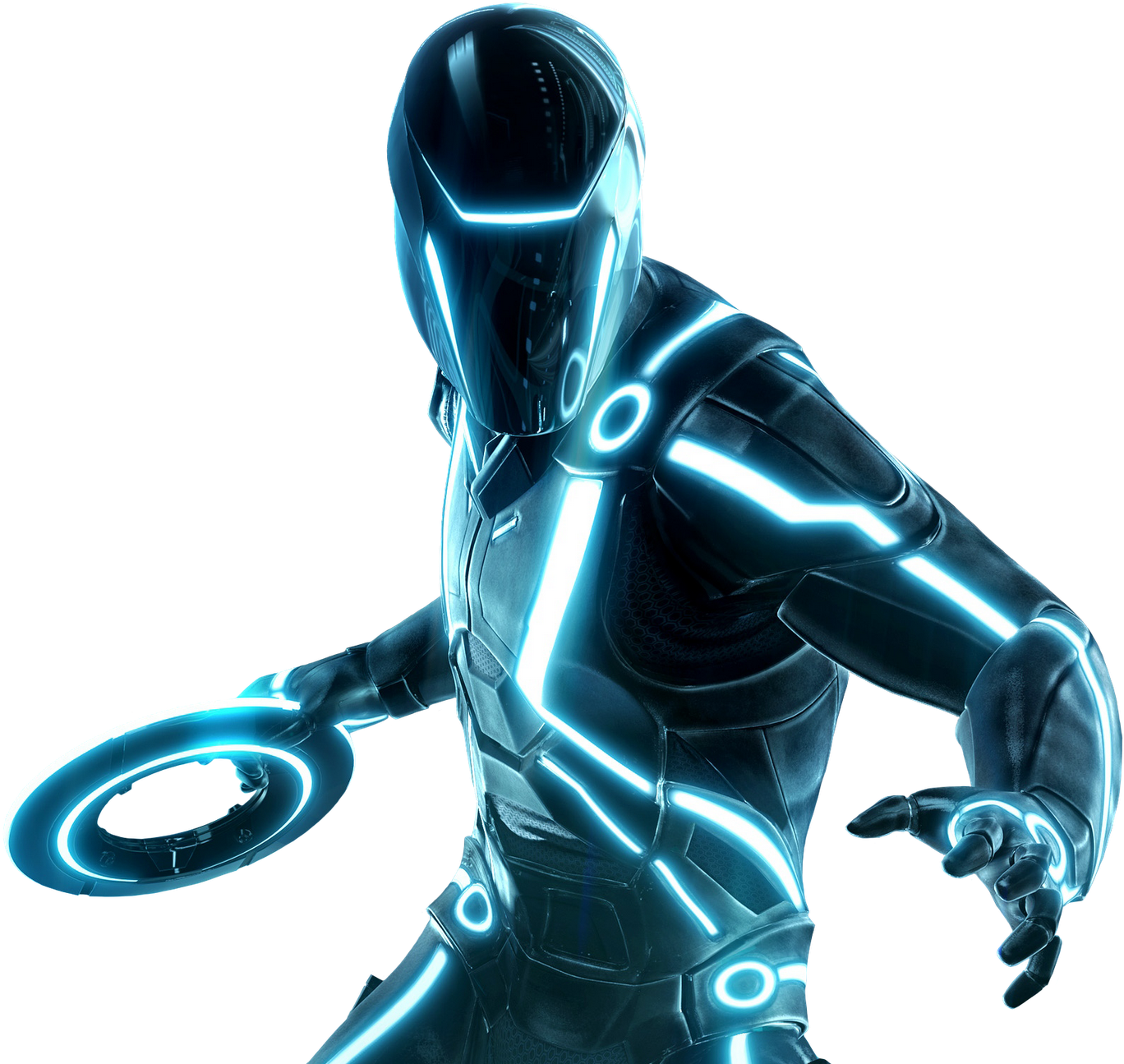 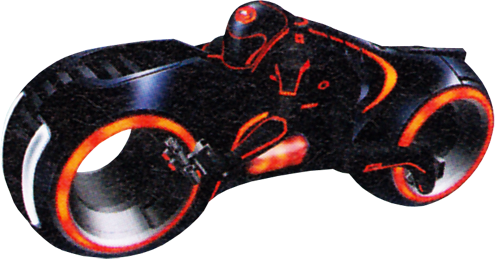 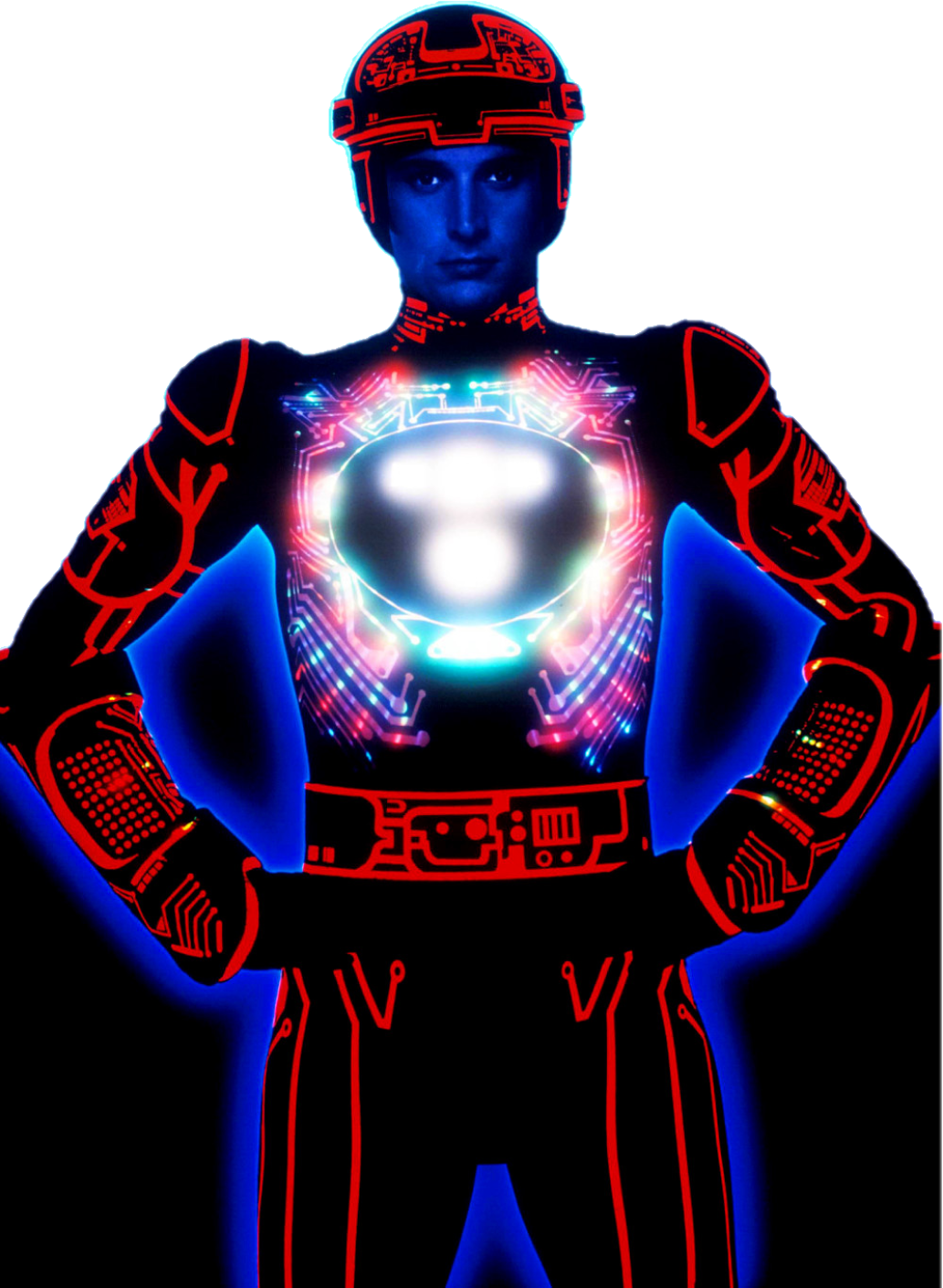 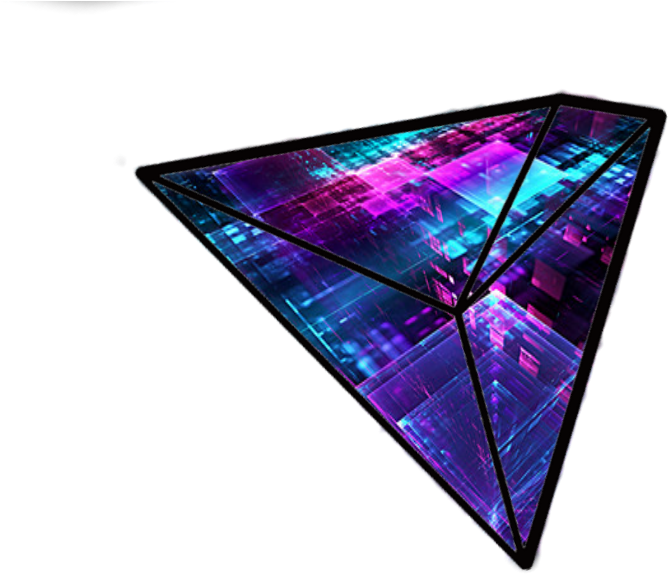 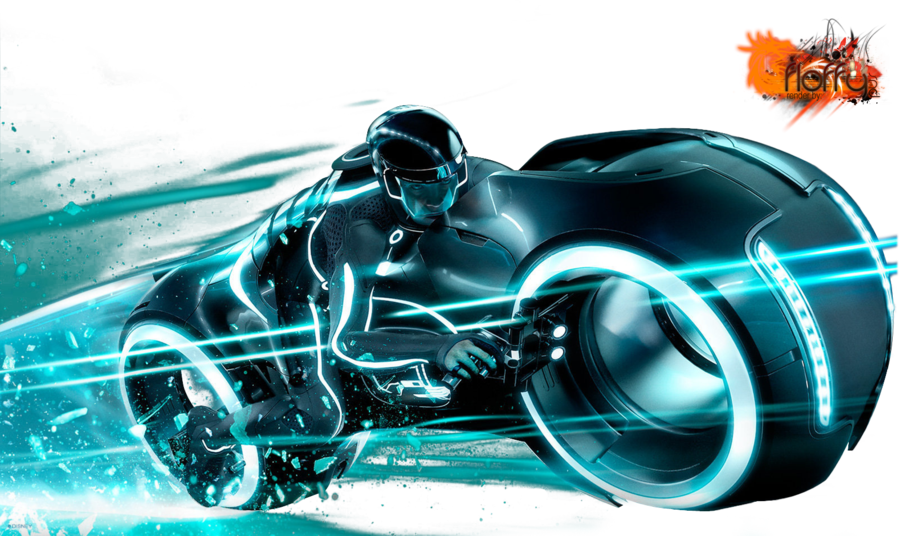 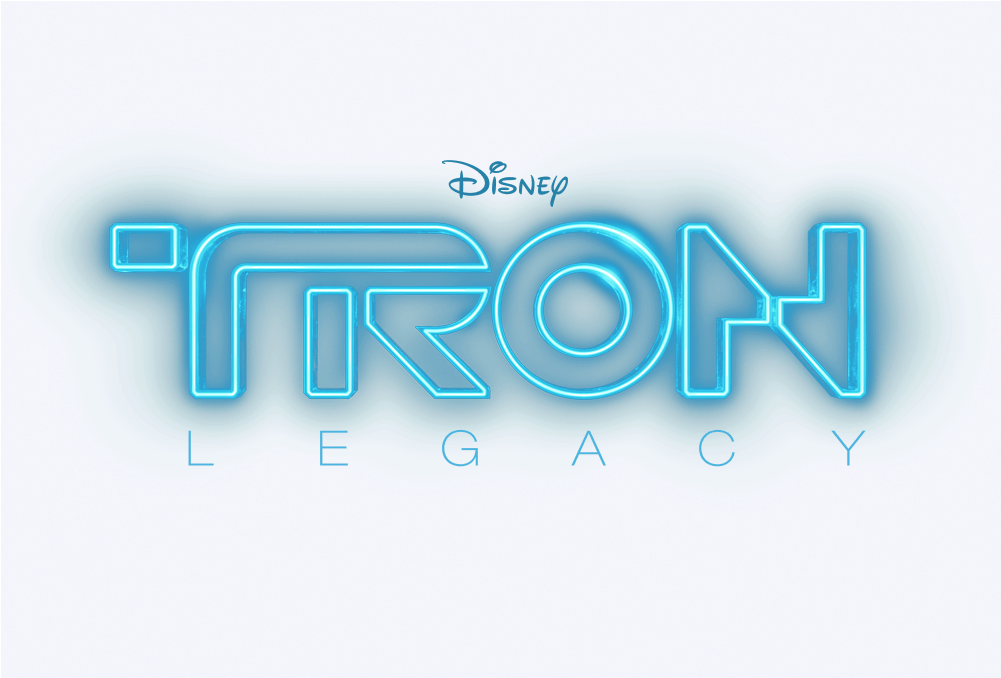 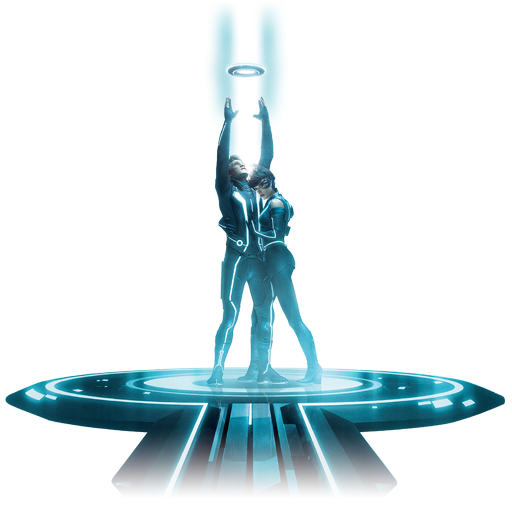 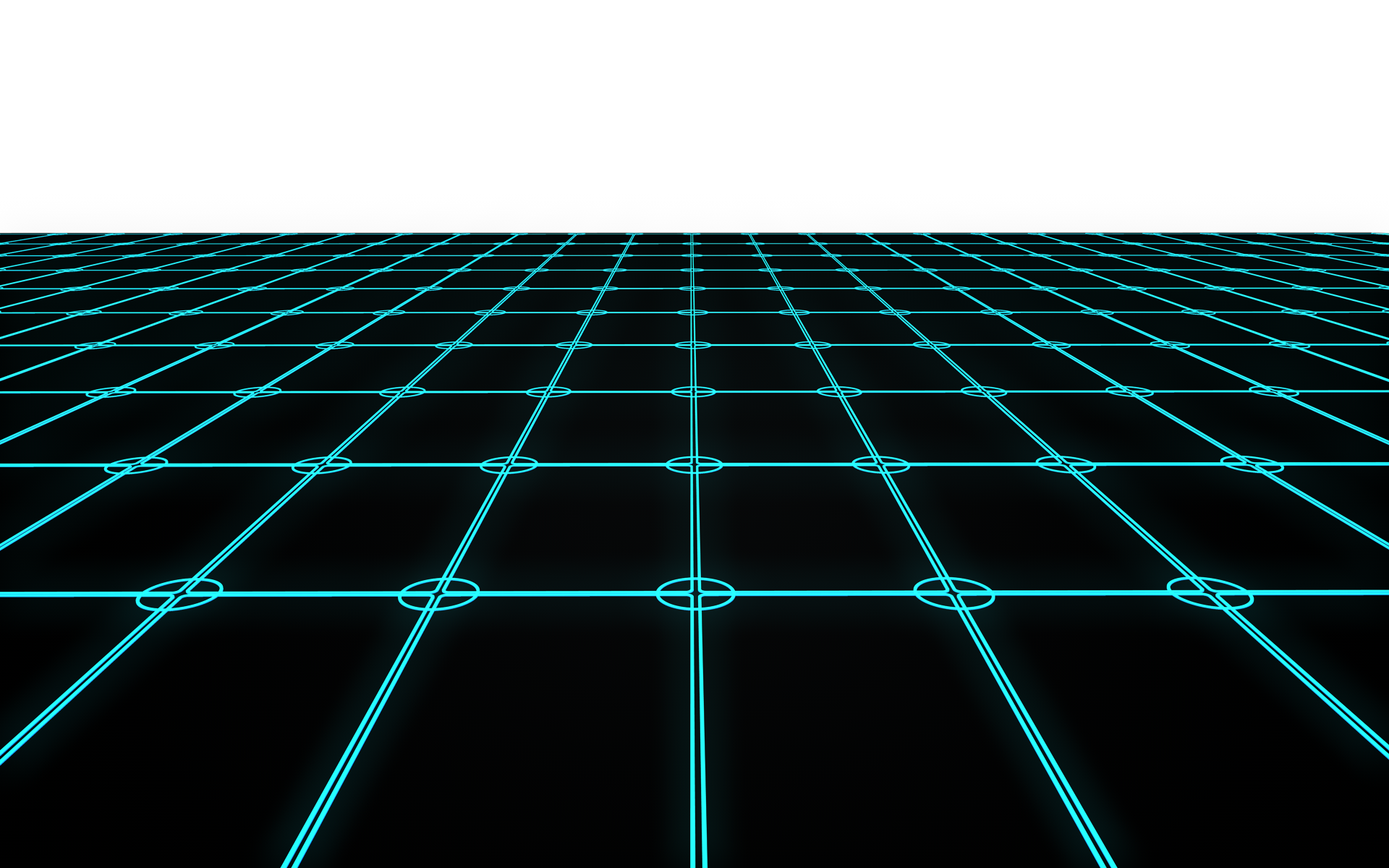 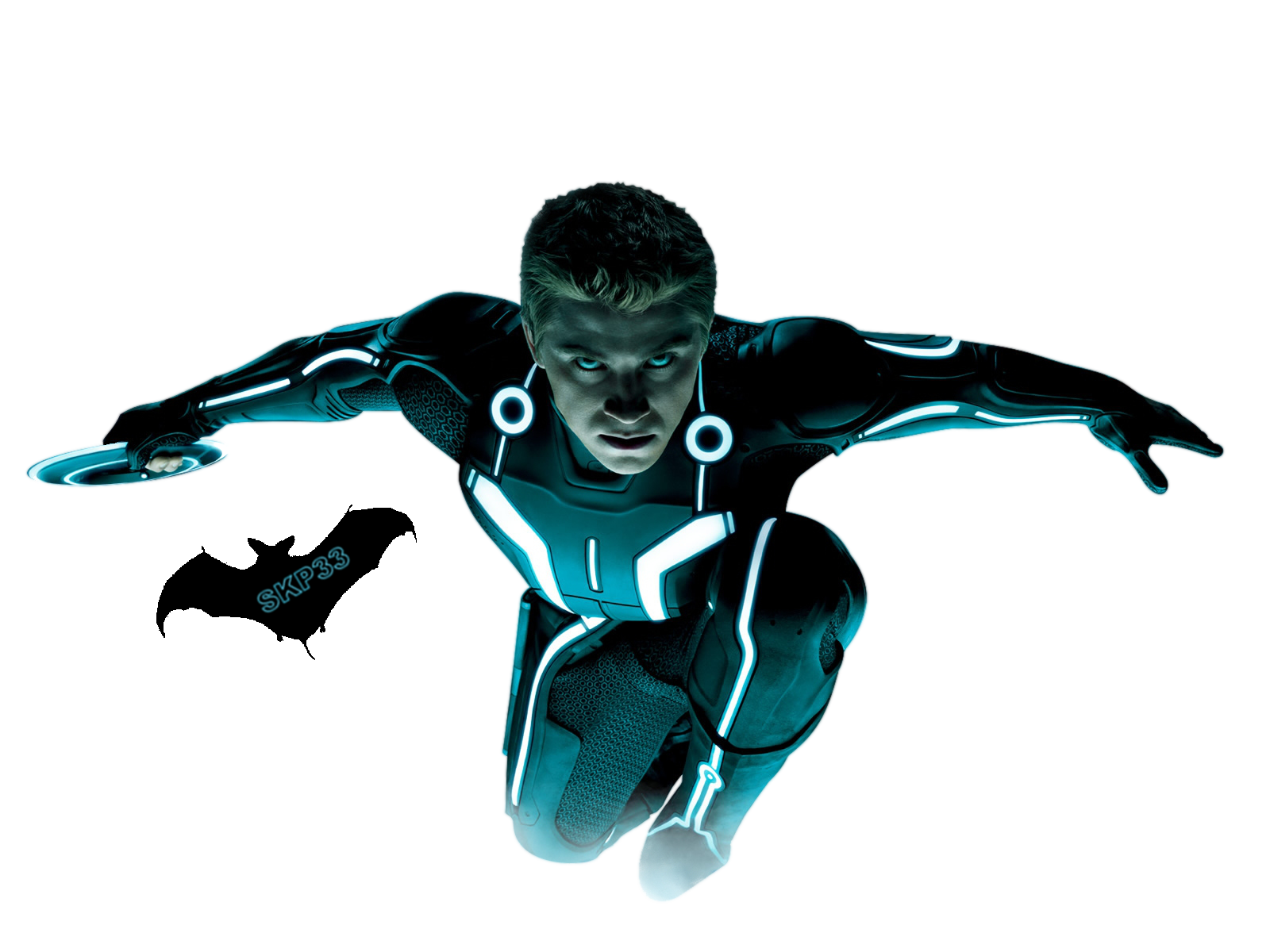 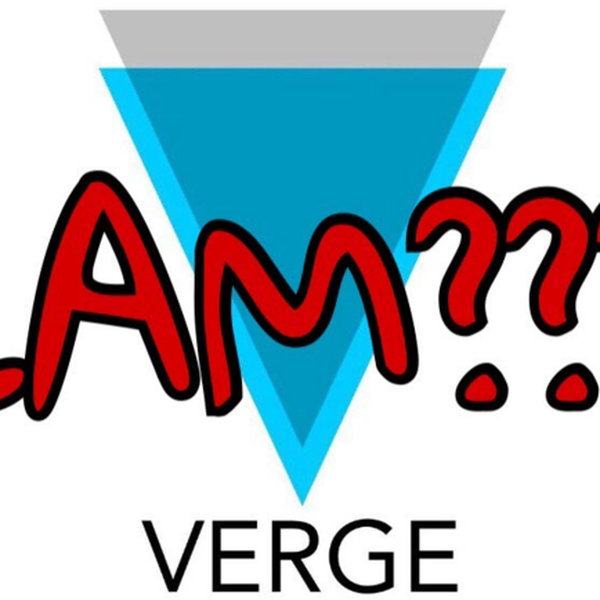 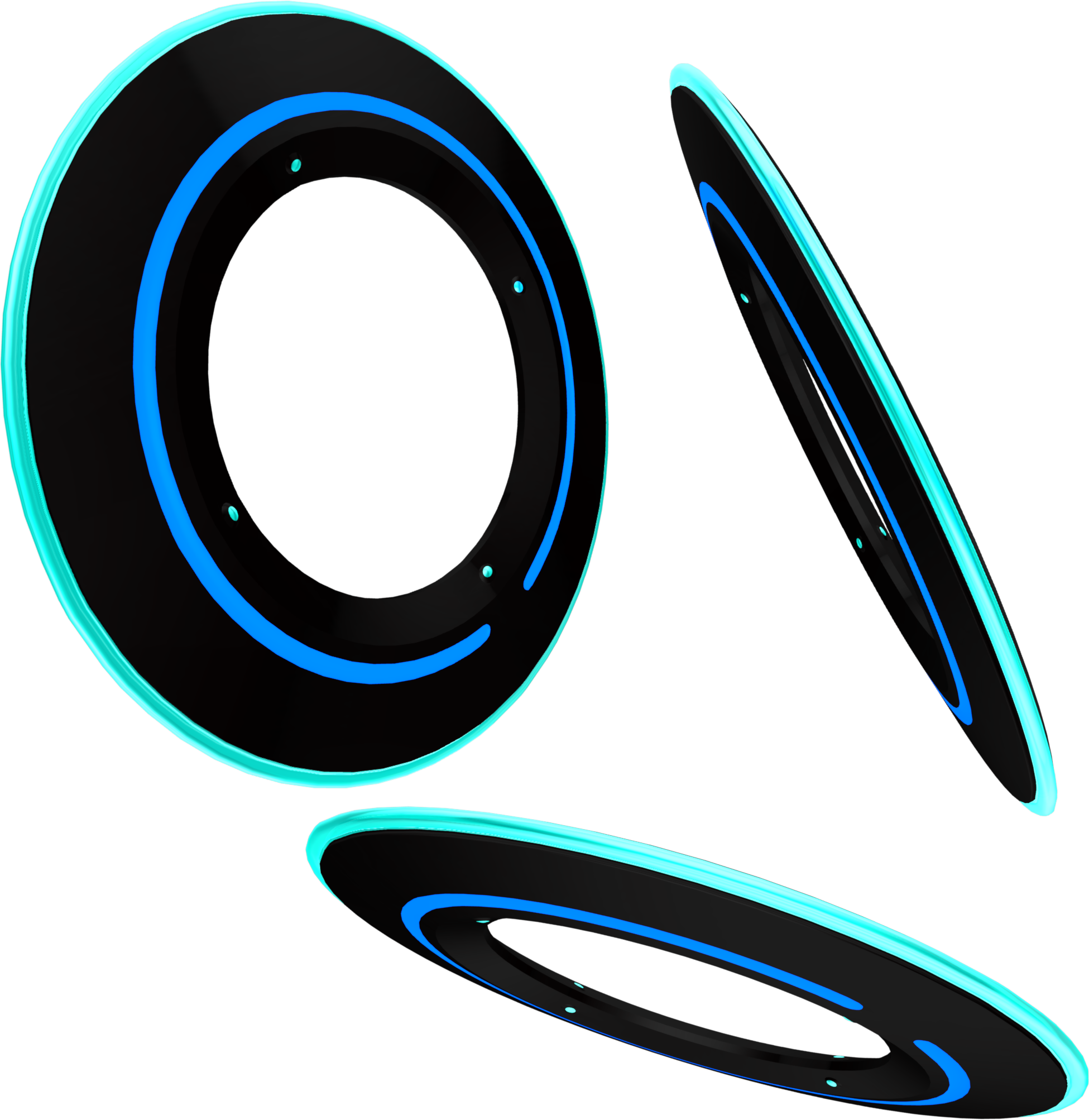 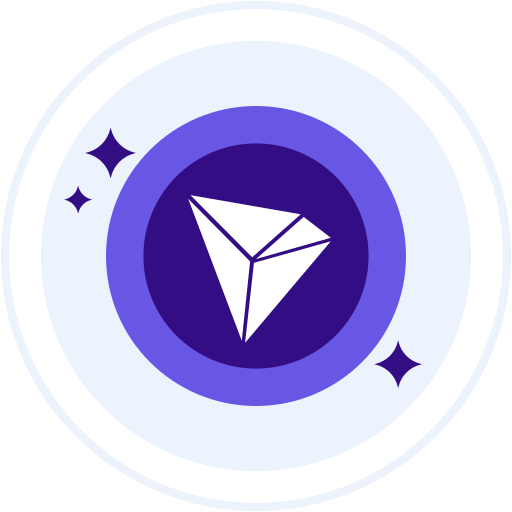