The history of surveying and the development of maps in Ukraine are both part of the cartography of Ukraine.

Since the late Middle Ages, maps of Ukraine have been published. High-quality French maps were maintained as state secrets during diplomatic discussions throughout the Turkish wars between 1568 and 1918, while 20th-century maps represented the region’s frequent changes of authority.

The Mediterranean received its own section in world maps during the reign of Ottoman Sultan Mehmed II the Conqueror (r. 1444″1446, 1451″1481), but typical Turkish maps of the period omitted the Black Sea, and the entire region of the Rus’ appeared as just a small portion of Asia between the Caspian and the Mediterranean.

The Crimean Khanate was portrayed as part of the Ottoman Empire in English-language maps from 1769, with clear boundaries between Muslim-ruled states in the south and Christian-ruled kingdoms in the north. Another eighteenth-century map, this one engraved in Latin, depicted a tiny buffer zone between Kiev and the Polish border.

In more recent history, maps of Ukraine have reflected the country’s tumultuous political status and relations with Russia; for example, during the Soviet era (until 1991), the city known as “Lvov” was depicted as “Leopol” or “Lemberg” during its time (1772-1918) in the Habsburg realms, while post-Soviet maps have referred to it by its endonym of “Lviv.” (It was known as Lwów in Polish from 1272 until 1772 when it was ruled by the Poles.) 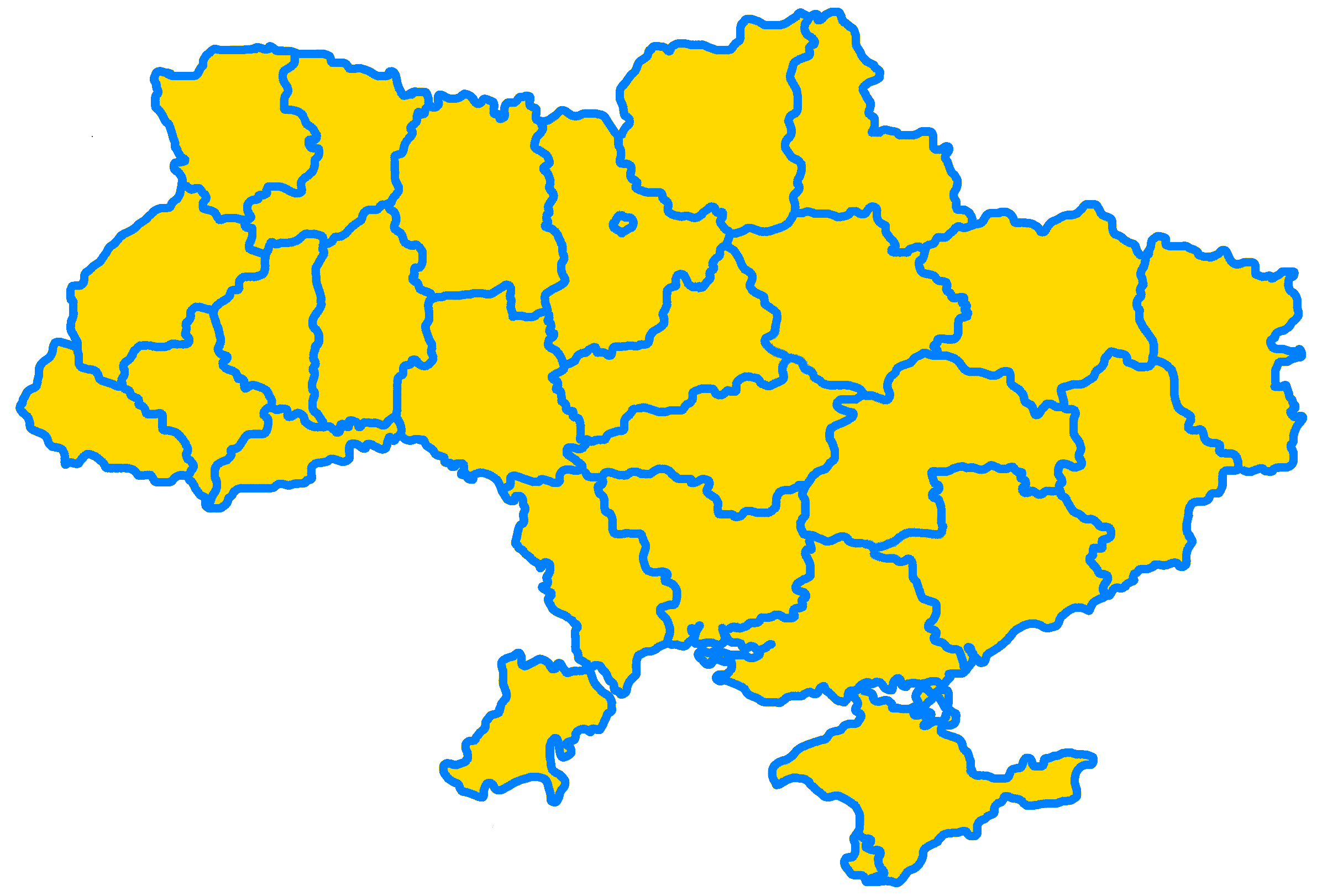 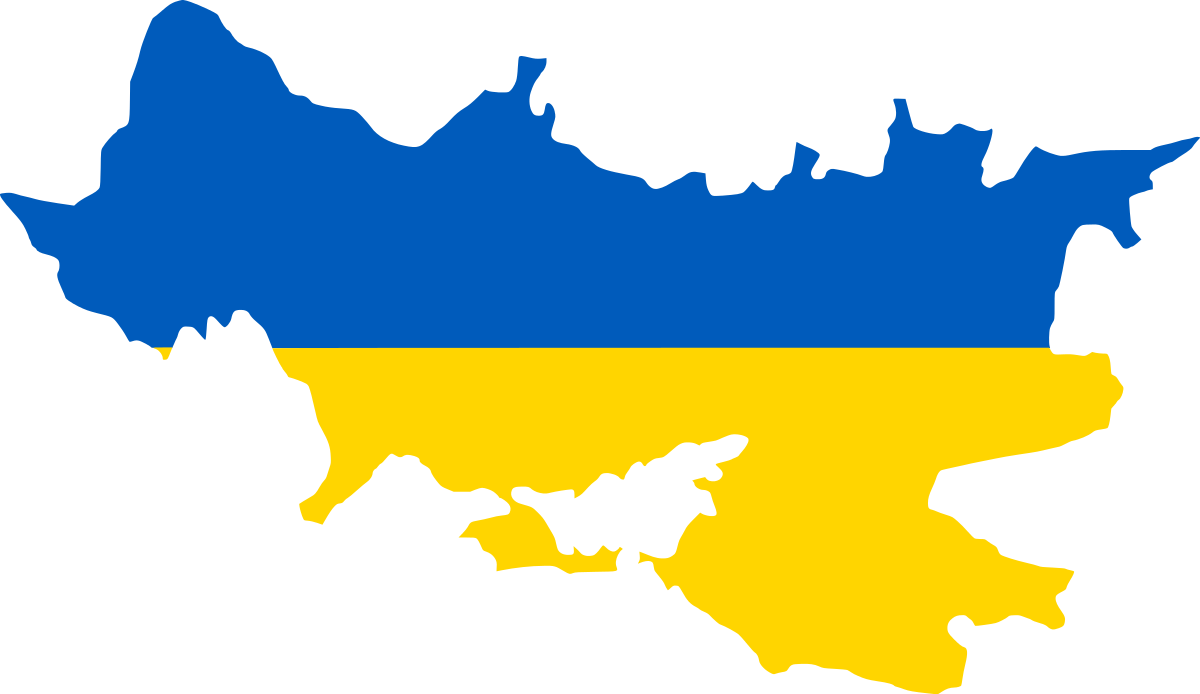 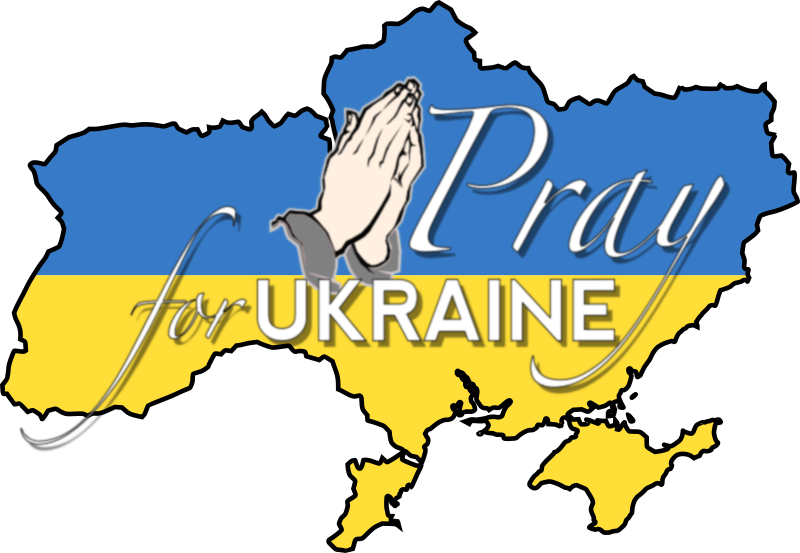 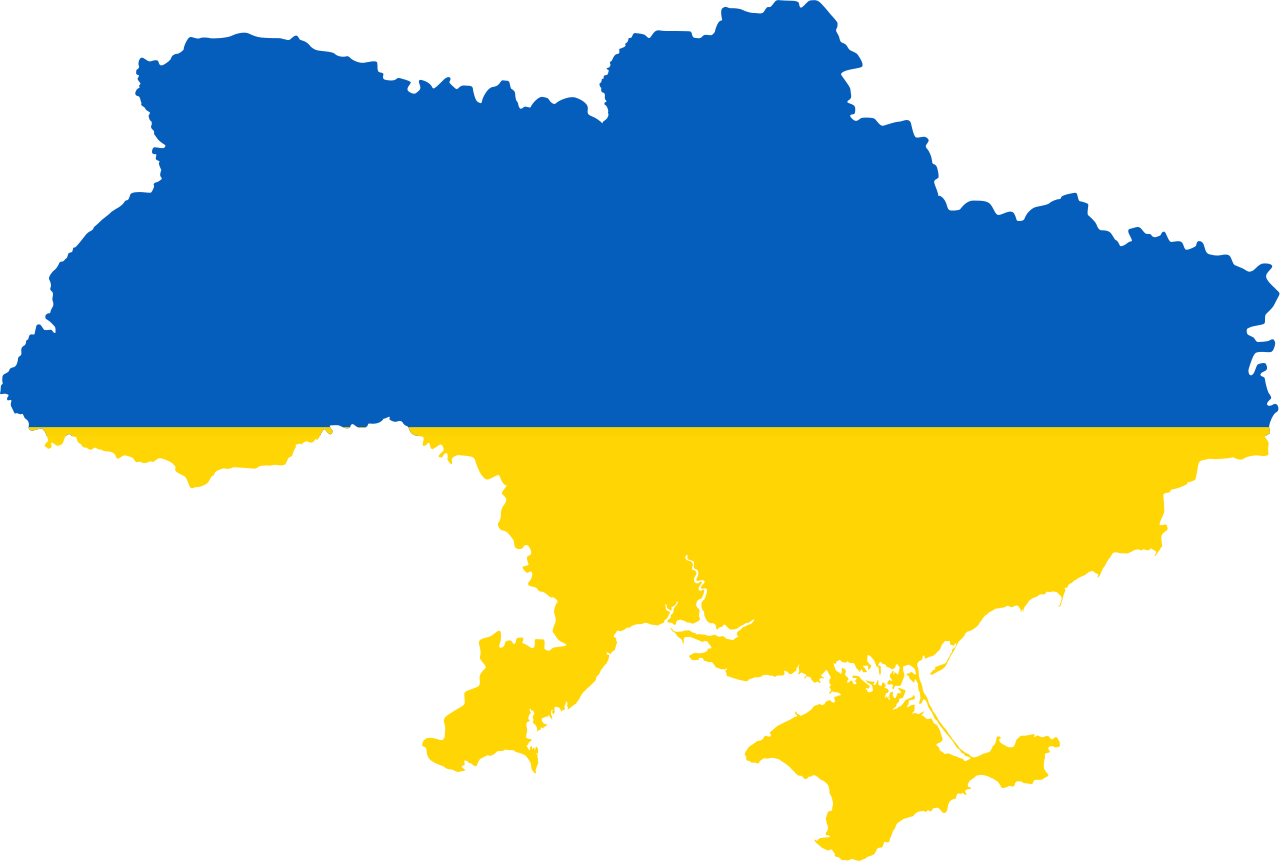 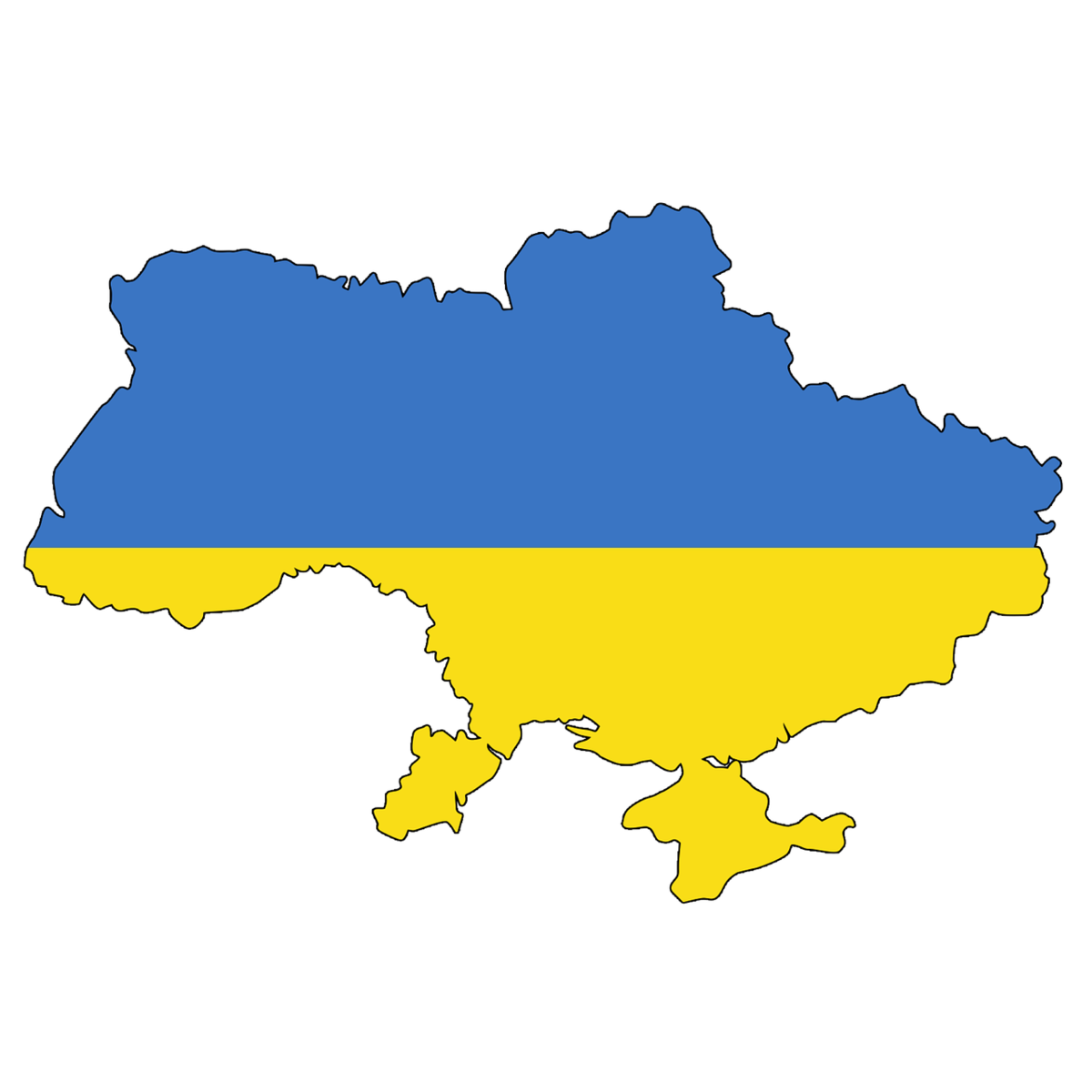 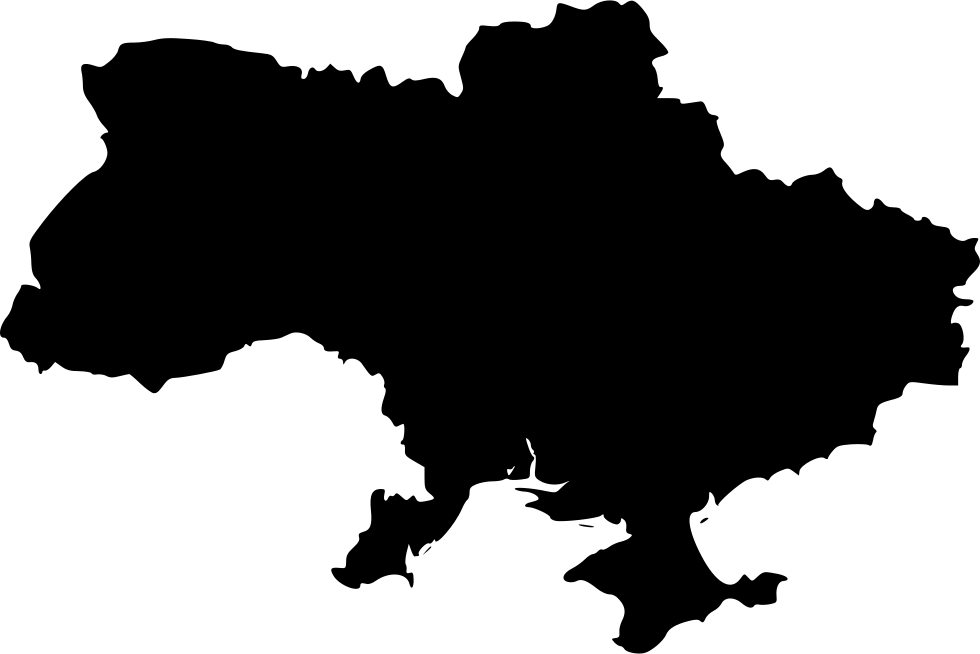