Unravel Two (stylized as UNRAVEL two) is a puzzle platform game created by Coldwood Interactive in Sweden and released by Electronic Arts. On June 9, 2018, it was published for Microsoft Windows, PlayStation 4, and Xbox One. On March 22, 2019, a Nintendo Switch version was published. The game revolves on two ‘Yarnys,’ tiny humanoid yarn creatures. It’s a follow-up to the 2016 game Unravel.

Unravel Two, unlike Unravel, is a single-player and multiplayer game, but only in local co-op. The game revolves around two Yarnys (who may be controlled by one or two people) who must collaborate to solve puzzles and alter the environment. The primary plot of the game takes place on an island, and there are extra, more difficult challenge levels.

A storm at sea separates a red Yarny from his house and his master, and he has washed ashore with his yarn cut to a dead end. He meets a blue Yarny among the wreckage, and the two create a relationship by connecting their dead ends. The interaction produces a spark, and the game’s constant goal is to pursue it down. Before returning to ground level and settling in an abandoned lighthouse – the game’s loading center – the two Yarnys explore the forest and the subterranean.

The Yarnys enter an adoption home’s hallway, where a little kid is struggling to flee abusive adults, and the Yarnys assist him by chasing the adults away with the spark. When a youngster knocks on his bedroom window, he runs through the rooftop with him. The Yarnys trail the children across a tiny park, while the adults appear as black shadows with red sparks that destroy the Yarnys when they come into contact with them.

The Yarnys appear in a beautiful countryside scene during a midsummer party, but the environment darkens and becomes menacing when the youngsters are abused by the inebriated adults. The Yarnys flee the shadows and hide from the grownups, along with the youngsters. They are pursued by a wood grouse across the woodland, nearly escaping. The Yarnys explore the woods and are chased across a lake by a pike as the children play and swim in the forest.

Adults scour an ancient factory at night with torches and hounds for the youngsters. The kid is apprehended and imprisoned, but he manages to elude capture when the Yarnys force a machine to malfunction, distracting the adults, and the children are reunited. The Yarnys assist the youngsters in escaping the factory by chasing the adults away with the spark.

When a truckload of wooden logs collides with an electrical fence, a forest fire breaks out, spreading to the buildings and stables. When he gets trapped in the trees beside a stream, the child saves him from the flames. The Yarnys fight their way through, and the kids are seen rescuing the stable horses from the fire before fleeing for their lives.

The Yarnys first go through the remains of a forest destroyed by wildfire, then via an abandoned watermill, gradually reactivating it, before following the water to the adjacent rapids in a bright environment. An adult is seen being pushed into the stream by the youngsters.

The lighthouse is besieged by dark spirits in the closing sequence, but the spark sends them away, and a swarm of Yarnys of all forms and colors arises. They carry the spark to the center of the lighthouse, which restores its light and allows the storm outside to pass. 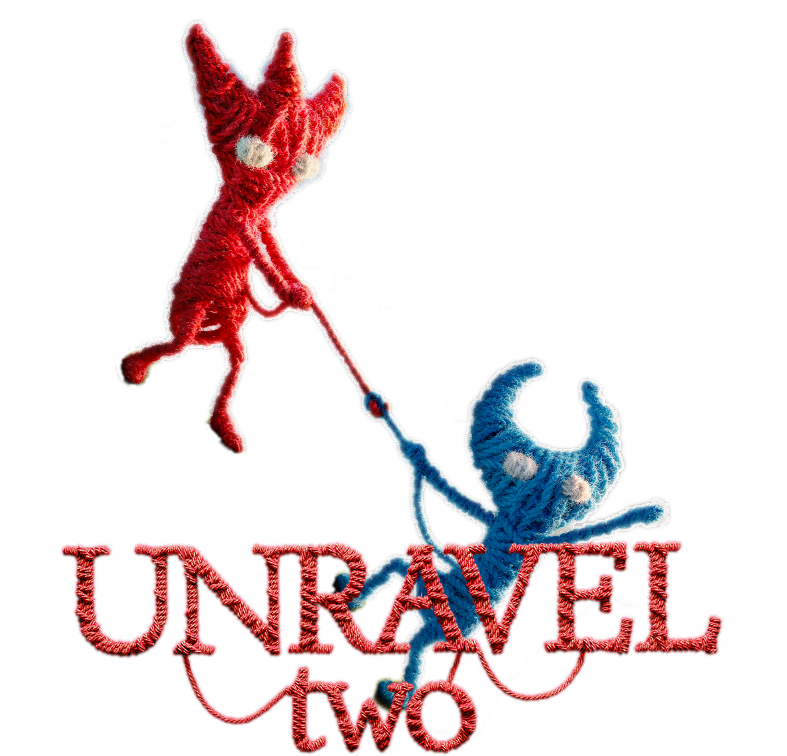 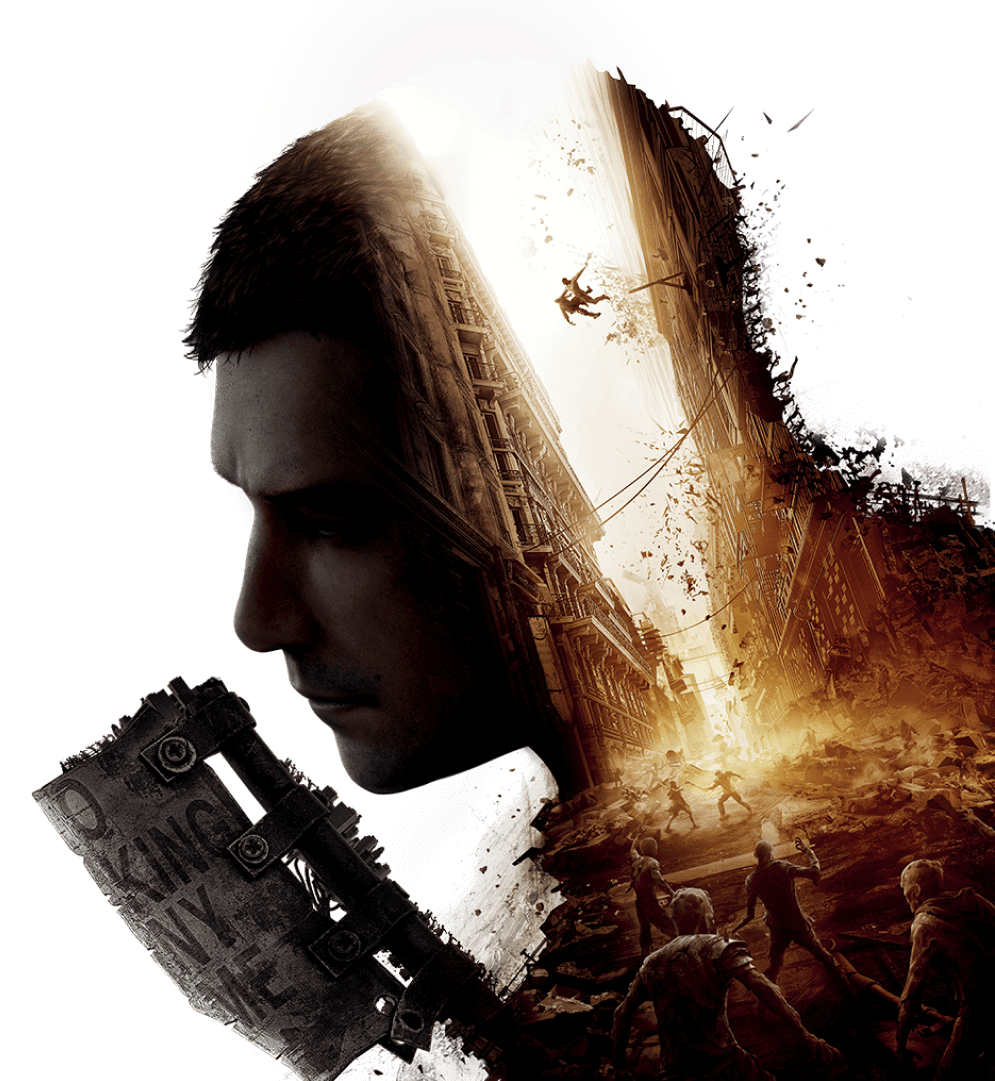 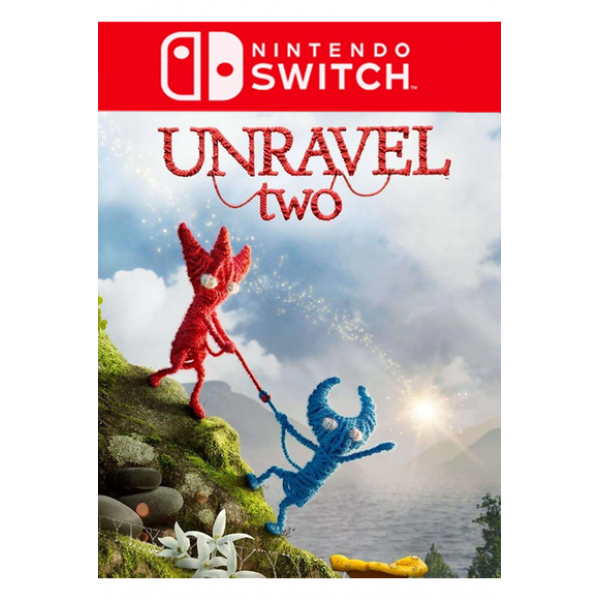 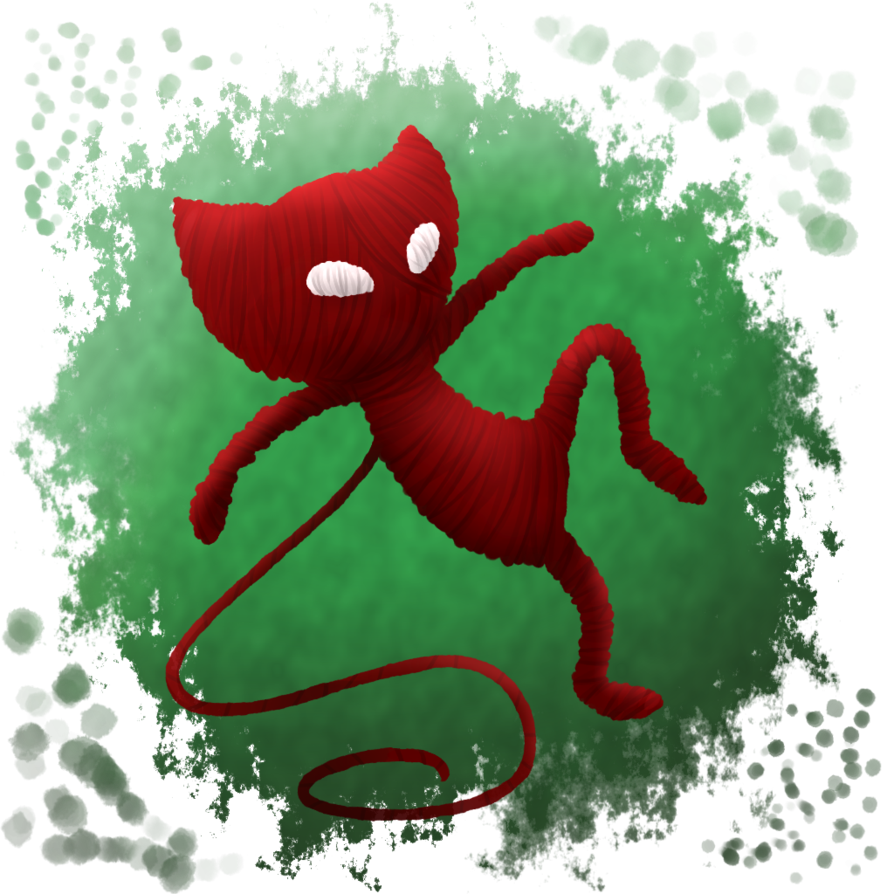 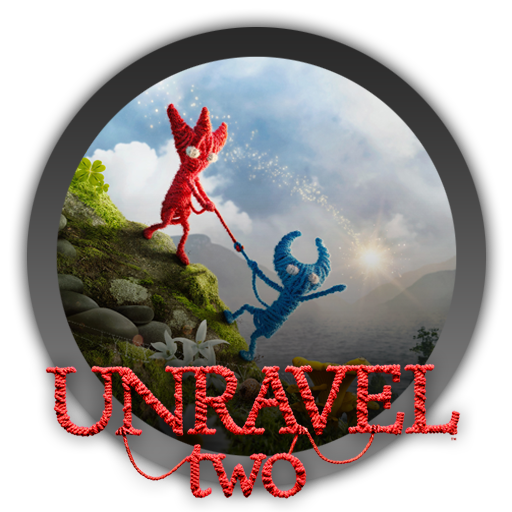 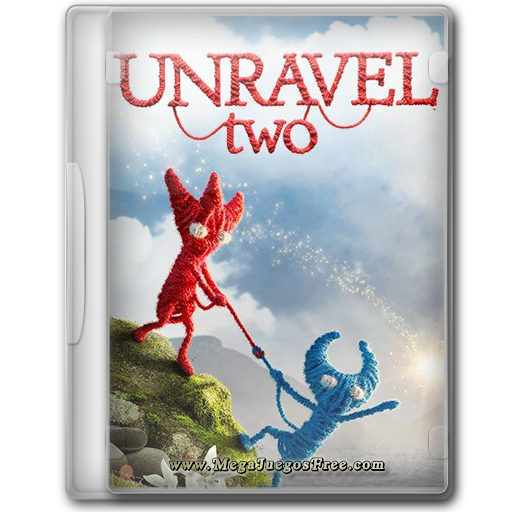 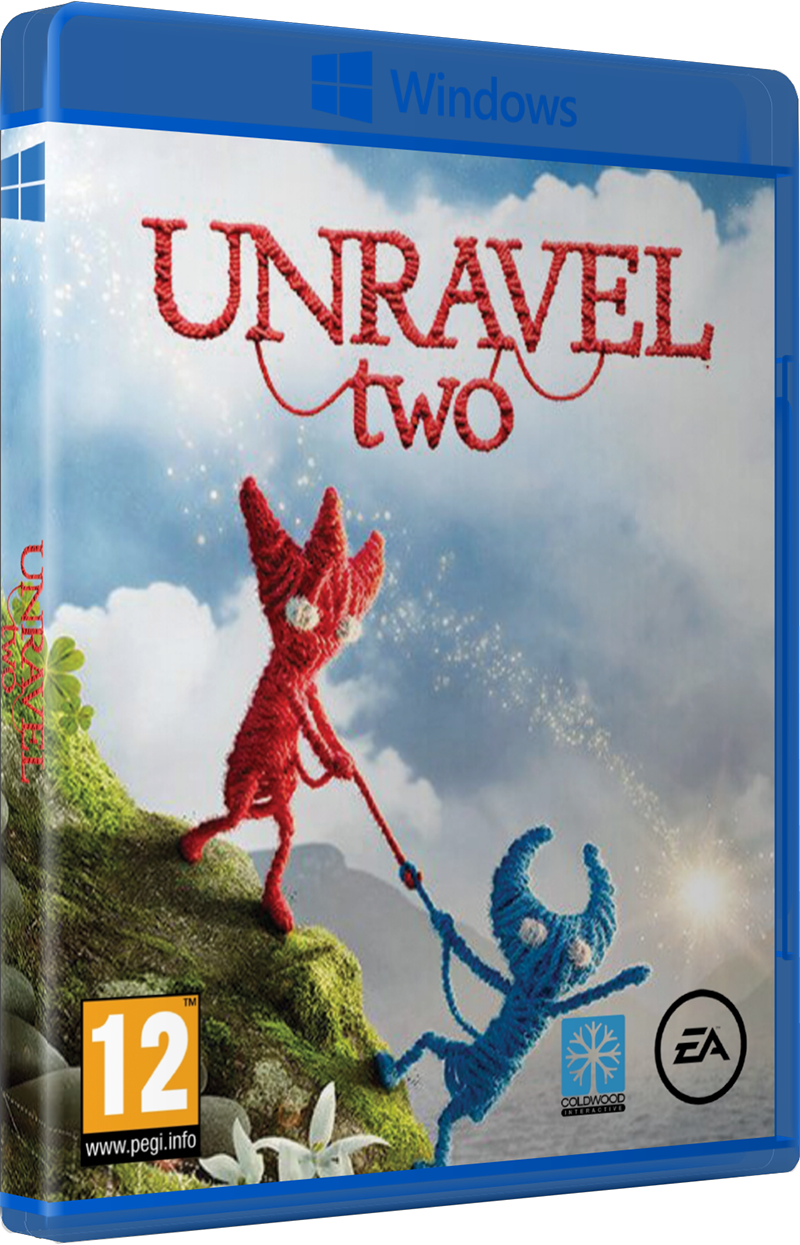 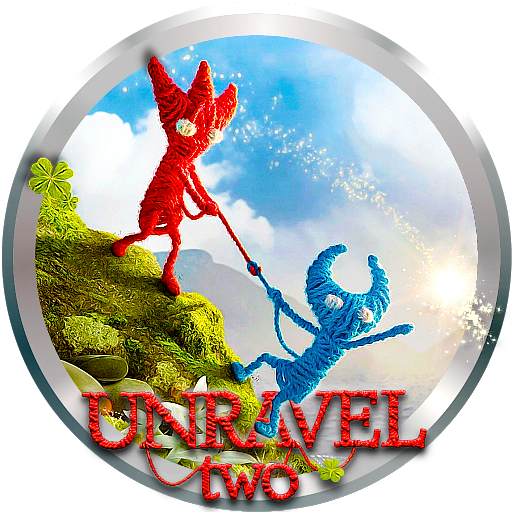 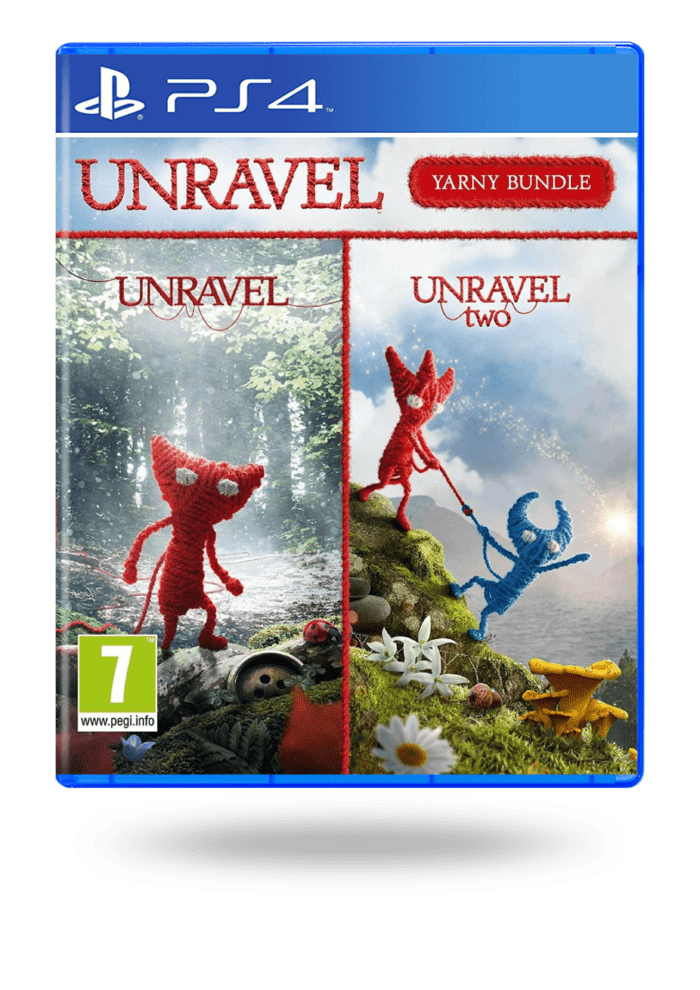