Download top and best high-quality free Vampire PNG Transparent Images backgrounds available in various sizes. To view the full PNG size resolution click on any of the below image thumbnail.

Belief in vampires is ancient. It was found in ancient India, Babylon, Greece, and for some time adopted by early Christians. Vampire concept was widespread among the Slav peoples, especially in the Balkans and in Hungary, Bohemia, Moravia and Silesia.

Vampirism is said that the epidemic in nature: where one instance is discovered almost always accompanied by several others. It is believed that the victim of a vampire pines away and dies and becomes a vampire after death, and thus infect others.

Vampire stories have always been a source of attraction for the people as a sock puppetry is an art form used to express a story using puppets made from socks. Vampires are scary creatures known for sucking the blood of their victims, vampire has been seen in many horror films and TV shows. Sock puppets of the characters are made of socks developed designs and styles. In ancient times, drinking blood is always considered a demon and evil act is described as a creature that benefited the people in the case of vampires to turn the victim into a vampire.

Vampires are strong, beautiful and seductive lure you into their unbreakable spell by a simple thought or gesture. The darkness hides them as they waited patiently for the right moment to capture their prey and feed. Their strength is unmatched by any ordinary person or animal. Their bite is deadly. 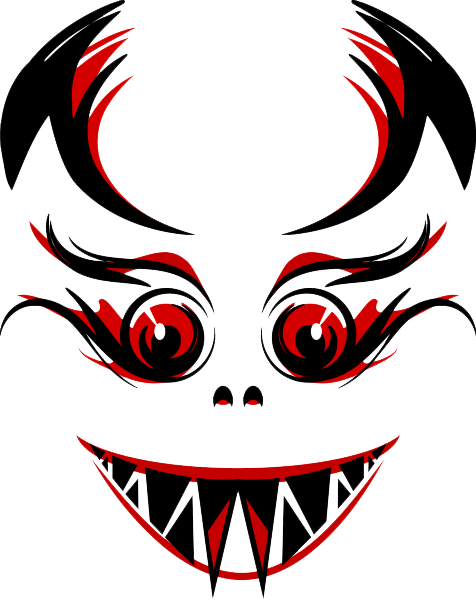 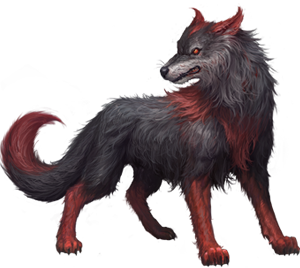 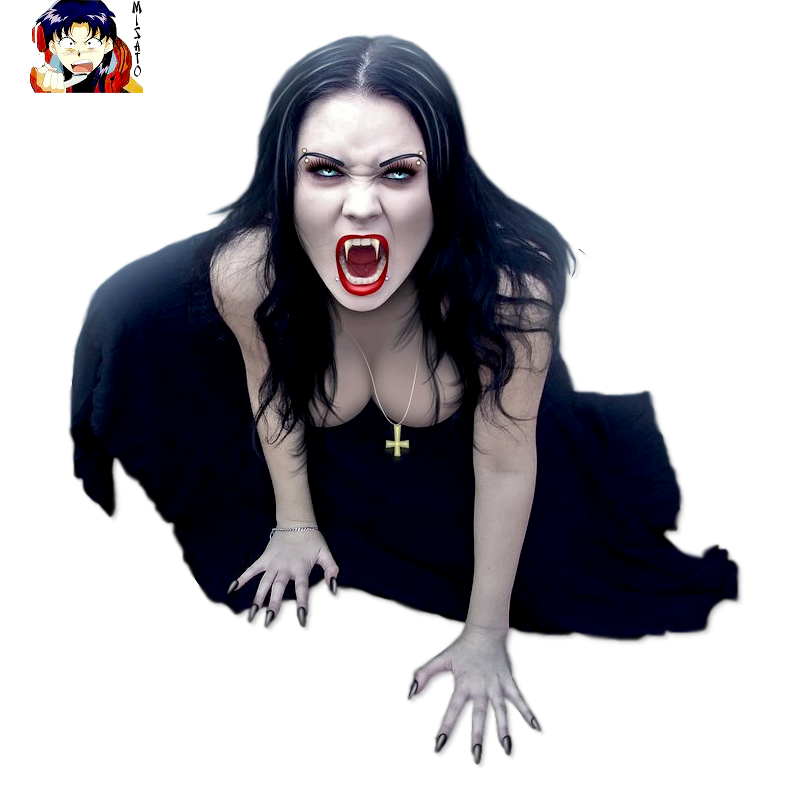 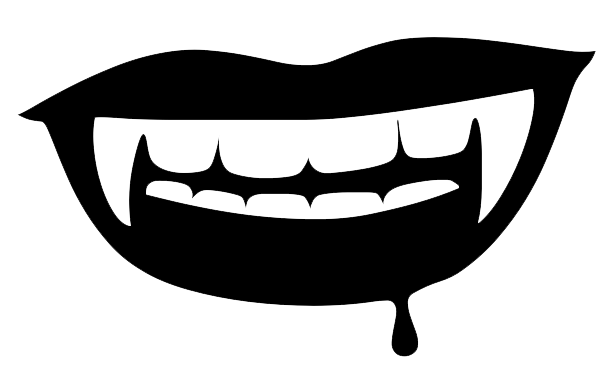 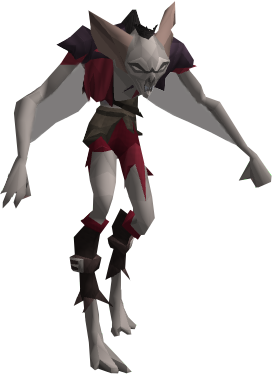 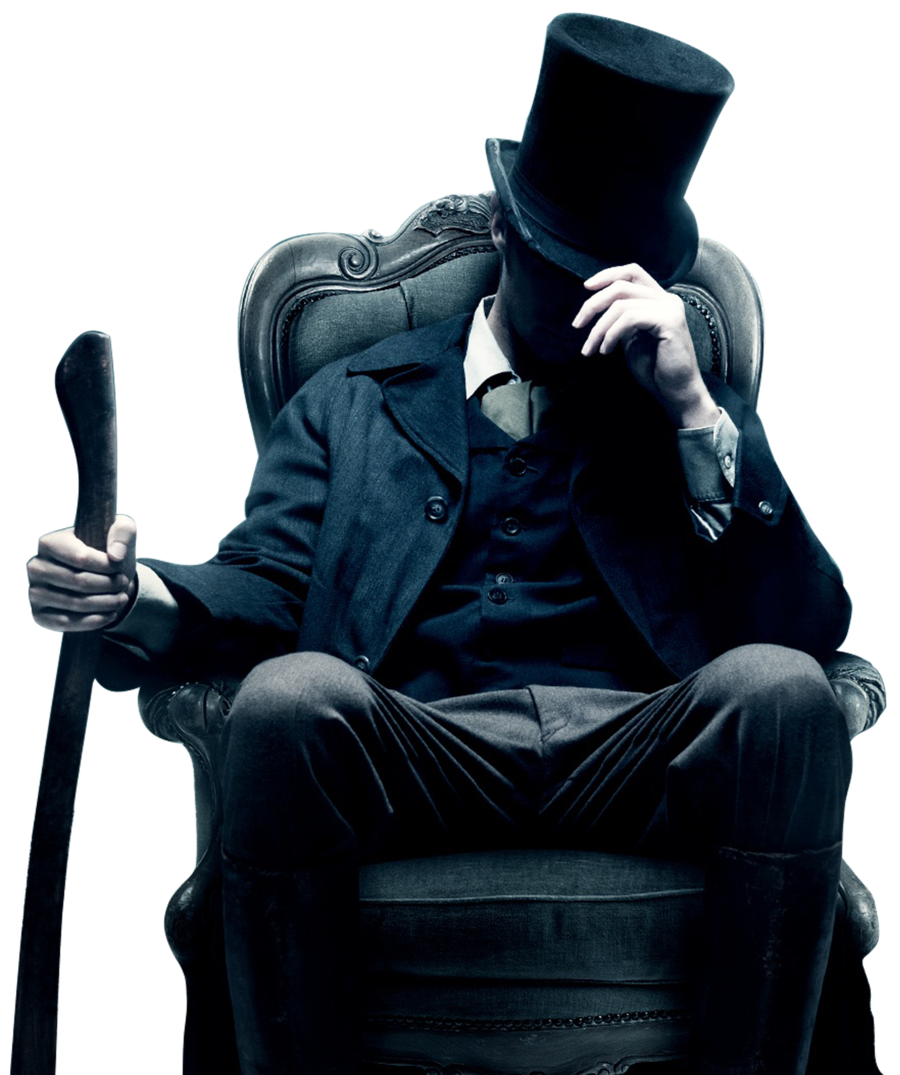