Vince McMahon is an American businessman and wrestling magnate. He is the owner of WWE (World Wrestling Entertainment, Inc.), formerly known as WWF and WWWF. He is a former WWE champion and also participates in many wrestling storylines. Most notably being an evil owner of WWE. He is considered one of the best bookers and promoters in the history.

Vince McMahon’s father founded the Capitol Wrestling Corporation, which dominated the wrestling in the Northeastern U.S. in the mid-20th century. In 1982, Vince Jr. bought a Capitol from his father and began an expansion that would radically change the nature of professional wrestling in America. The World Wrestling Federation emerged and became a large-scale operation, which became public in 1999.

According to Forbes, in 2001 Vince McMahon had a net worth of $1.1 billion, but now he is not on the list of billionaires. He married to Linda McMahon in 1966. Now he is the grandfather of six children. He owns a penthouse in Manhattan worth $12 million, a mansion in Greenwich for $40 million, a vacation home for $20 million. His wife, Linda, is the CEO and president of WWE, and both children work for the company. 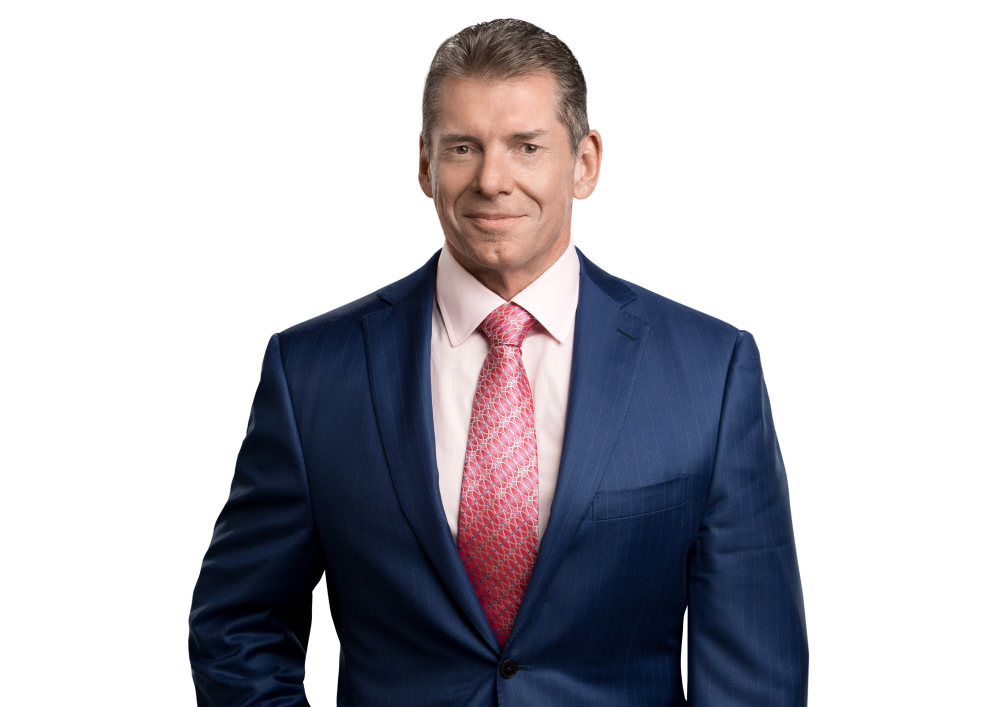 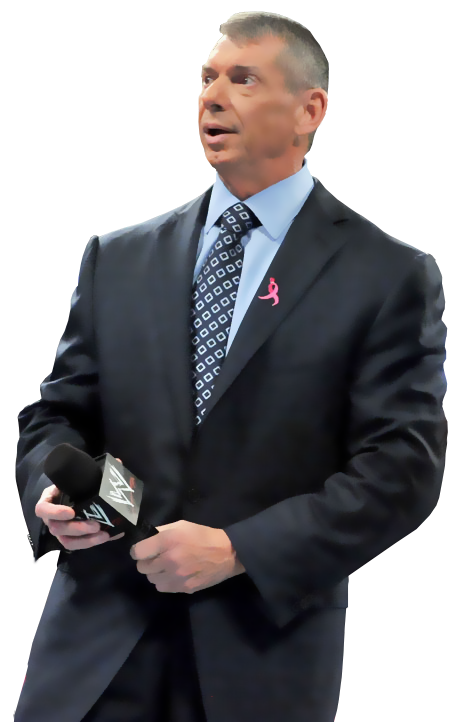 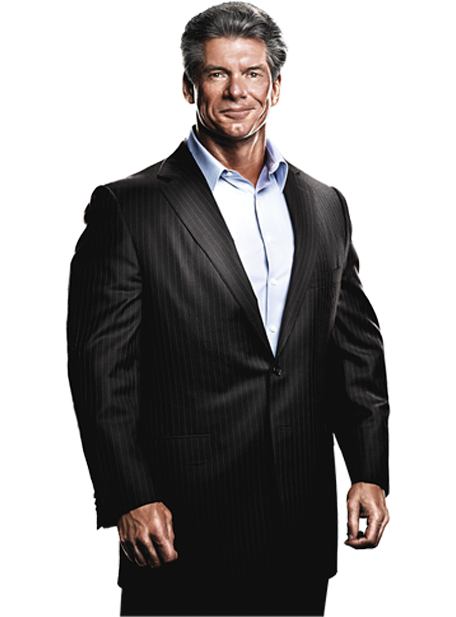 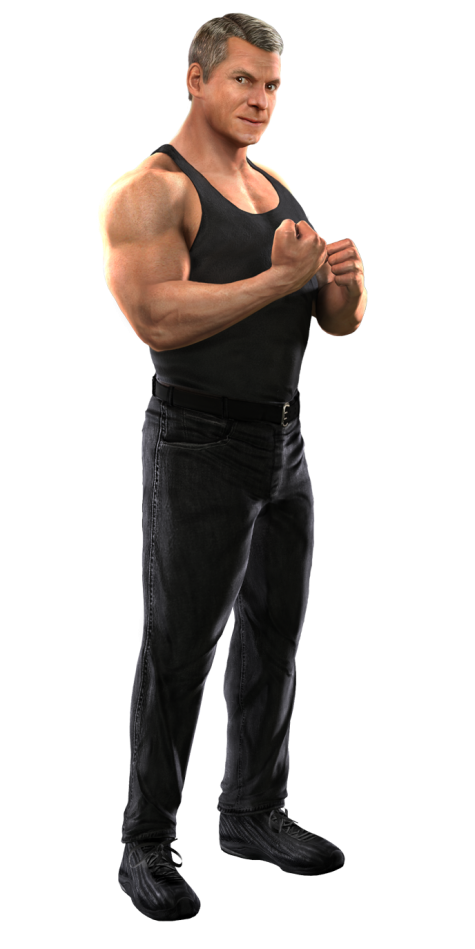 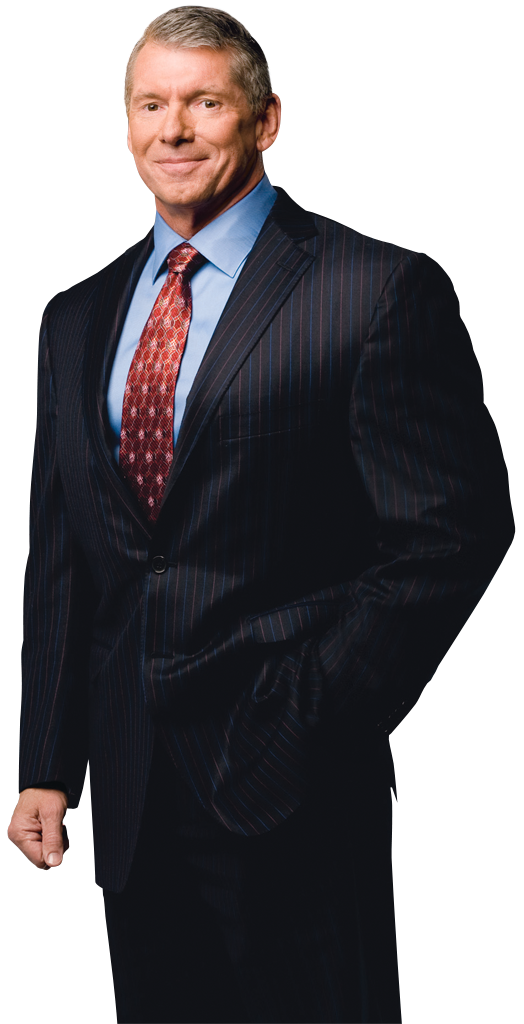