Download top and best high-quality free Vishnu PNG Transparent Images backgrounds available in various sizes. To view the full PNG size resolution click on any of the below image thumbnail.

Vishnu is one of Hinduism’s most important deities, also known as Narayana and Hari. Within Vaishnavism, one of the major Hindu faiths today, he is the highest entity.

Within the Trimurti, which also includes Brahma and Shiva, Vishnu is referred to as “The Preserver.” Vishnu is the supreme entity who created, protects, and transforms the cosmos, according to the Vaishnavism faith. Although the Goddess, or Devi, is revered alongside Shiva and Brahma in the Shaktism tradition, she is characterized as one of the highest. Vishnu’s equal complementary partner, Lakshmi, is said to represent a goddess’s vitality and creative force (Shakti). In Hinduism’s Smarta tradition, he is one of five comparable deities worshipped in Panchayatana puja.

According to the Vaishnavism sect, Ishvar’s greatest form has attributes (Saguna), has a specific shape, but is limitless, transcendent, and unchanging pure Brahman, and is the universe’s primeval Atman (soul, self). Vishnu is depicted in a variety of ways, both good and bad. He is represented as an omniscient asleep on the coils of the snake Adishesha (who represents time) floating in the primordial ocean of milk known as Kshira Sagara with his consort Lakshmi in beneficent forms.

Vishnu descends in the form of an avatar (incarnation) to restore cosmic order and defend Dharma whenever the world is threatened by evil, chaos, and destructive forces. The 10 main avatars (incarnations) of Vishnu are known as the Dashavatara. The most important incarnations are those of Rama and Krishna.

According to Medhtith (c. 1000 CE), Vishnu (or Viu, Sanskrit: ) signifies “all pervasive” and “one who is everything and inside everything.” In the Nirukta, Vedanga scholar Yaska (4th century BCE) describes Vishnu as viur vivater v vyanoter v (‘one who penetrates everywhere,’ plus atha yad viito bhavati tad vinurbhavati (‘that which is free from fetters and bondage is Vishnu’).

Danta (Son of Bhma and King of Vidarbha) cites 108 names of Vishnu (17.98″102) in the tenth section of the Padma Purana (4-15th century CE). These include descriptions of God’s traits, attributes, or facets, as well as the ten principal avatars (see Dashavarara below).

Hari (‘remover of sins’), Kala (‘time’), Vsudeva, Atman (‘the soul’), Purusa (‘the divine being’), and Prakrti (‘the divine essence’), Lakshmikanta, Jagannatha, Janardana, Govinda, Hrishikesha, Padmanabha, and Mukunda are among the other important names on this list.

Vishnu’s iconography depicts him as a well-dressed jewelled man with dark blue, blue-gray, or black complexion. He is usually shown with four arms, however two-armed depictions may also be found in Hindu literature and artwork.

His picture is known for holding a conch shell (shankha called Panchajanya) between the first two fingers of one hand (left back), and a chakra (war discus named Sudarshana) in the other (right back). The spiral conch shell represents all of interlinked spiraling cycle existence, while the discus represents him as the one who restores dharma by battle if required when cosmic equilibrium is disrupted by evil. He wields a gada (club, mace named Kaumodaki) in one of his arms, which represents authority and knowing power. He carries a lotus flower (padma) in his fourth arm, which represents purity and transcendence.

The objects he holds in his hands change, resulting in twenty-four different iconography combinations, each signifying a different avatar of Vishnu. In scriptures like the Agni Purana and the Padma Purana, each of these unique forms is given its own name. These texts, on the other hand, are contradictory. Vishnu is seldom shown with either the bow Sharanga or the sword Nandaka. He is pictured wearing Vaijayanti, a garland of woodland flowers, and wearing the Kaustubha diamond in a necklace. On his breast, the shrivatsa mark is represented as a curl of hair. He prefers to dress in yellow.

Vishnu is depicted standing, seated in a yoga stance, or resting in Vishnu iconography. Vishnu is traditionally shown as lying on the snake Shesha’s coils, surrounded by his bride Lakshmi, while he “dreams the universe into reality.” 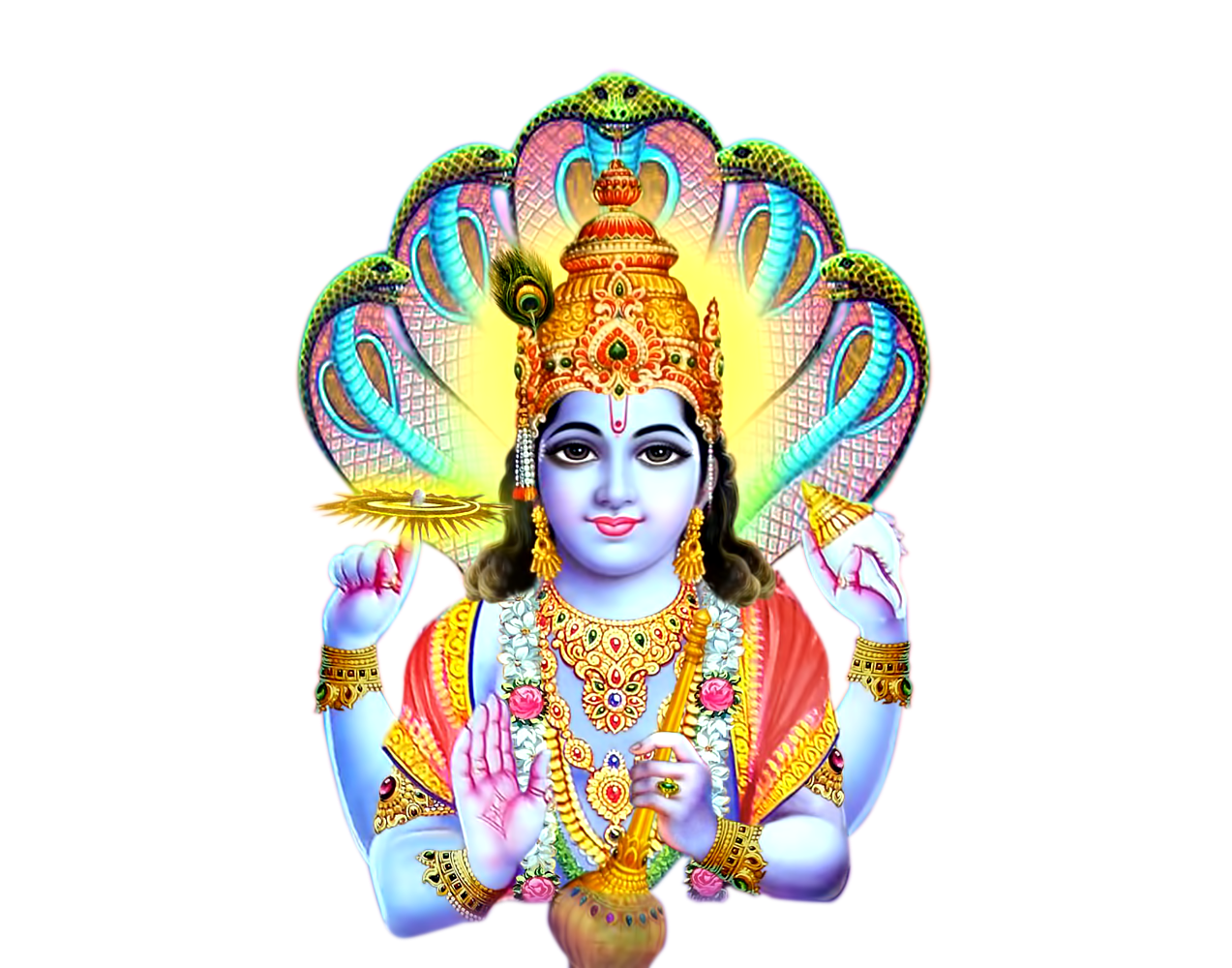 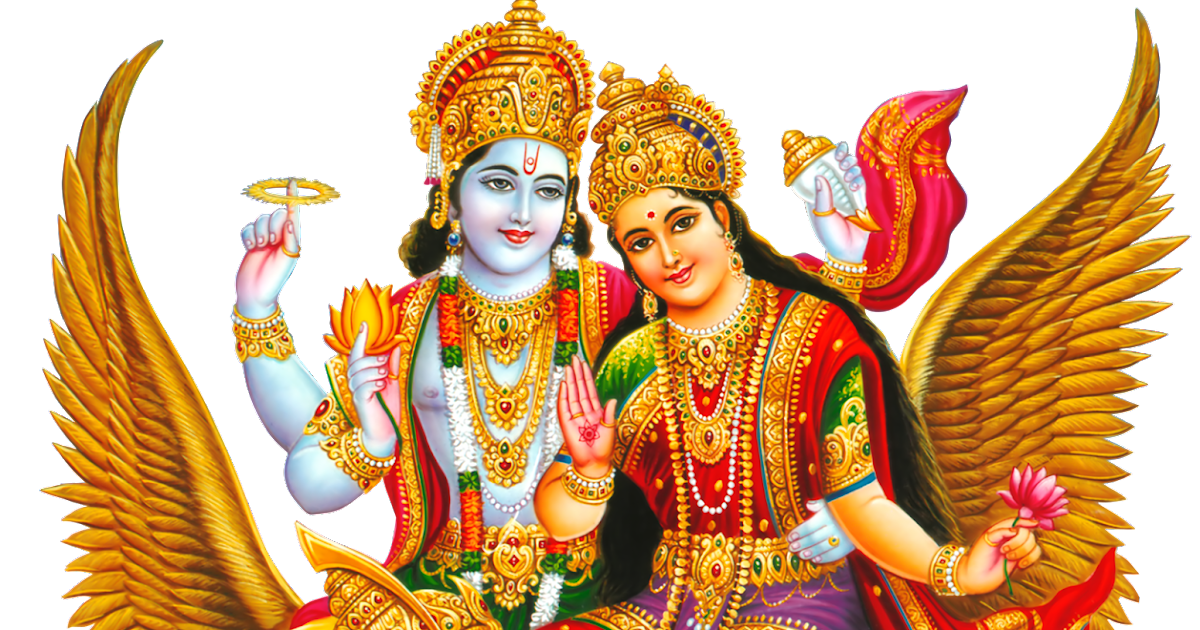 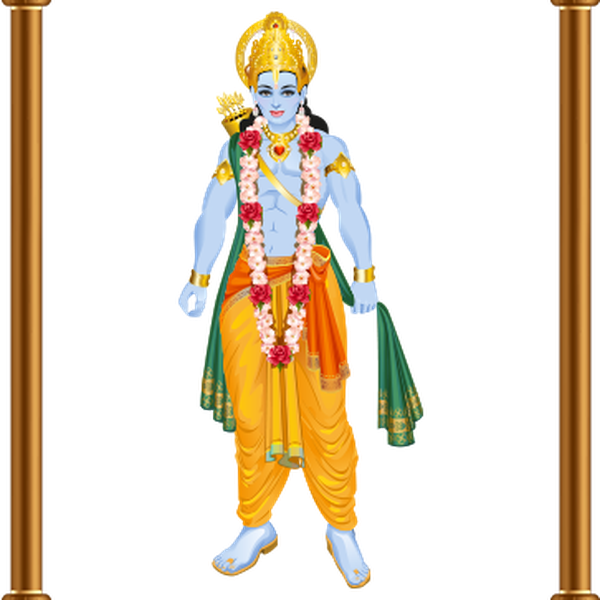 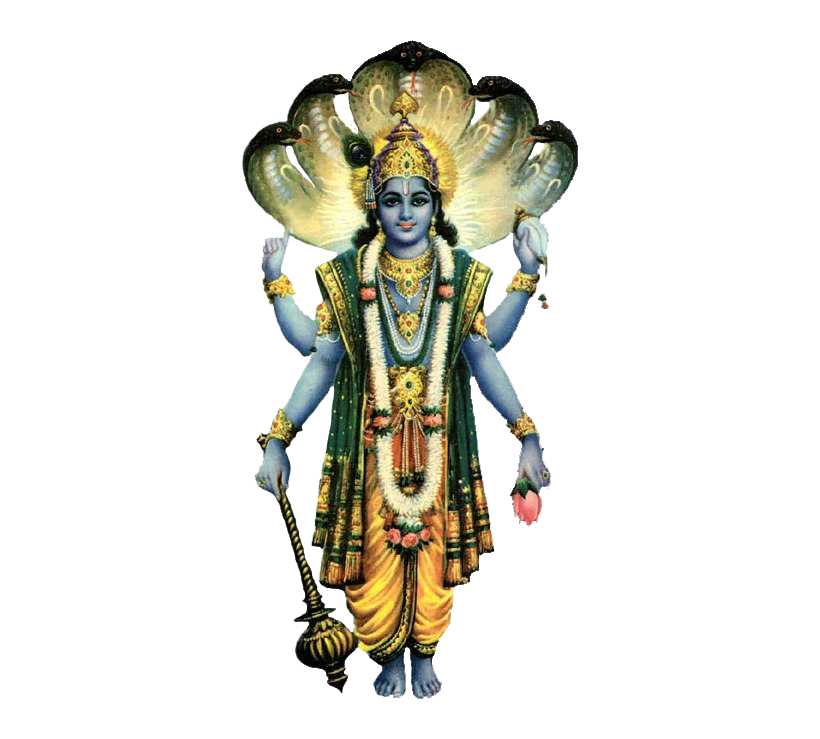 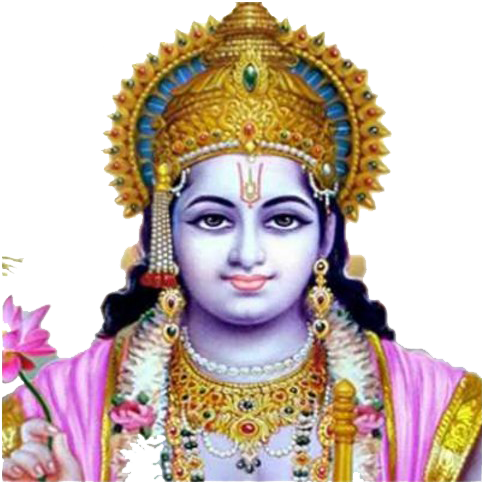 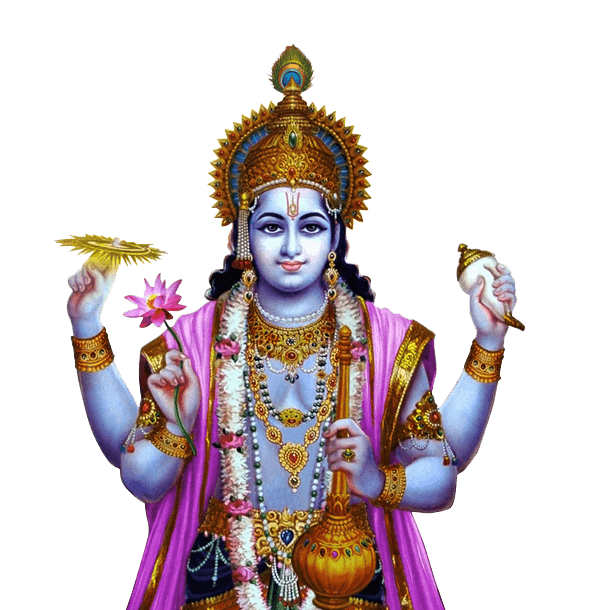 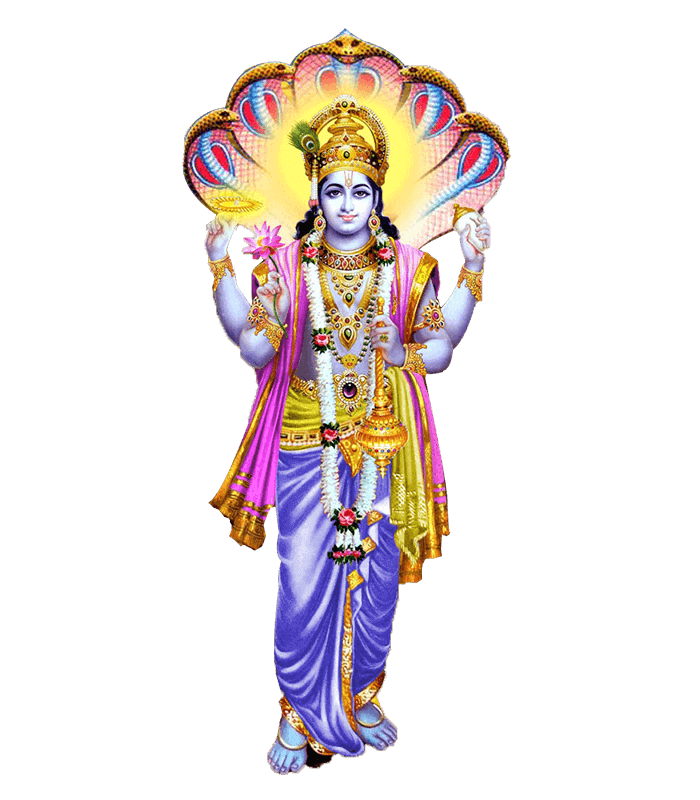 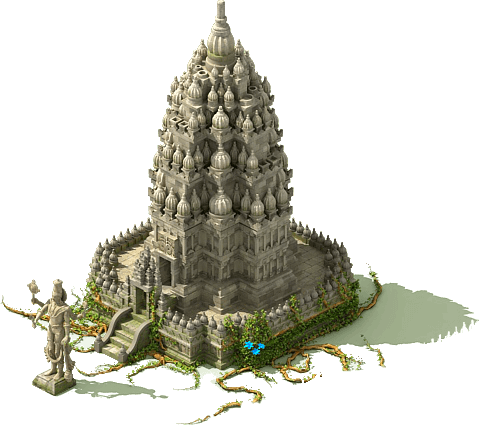 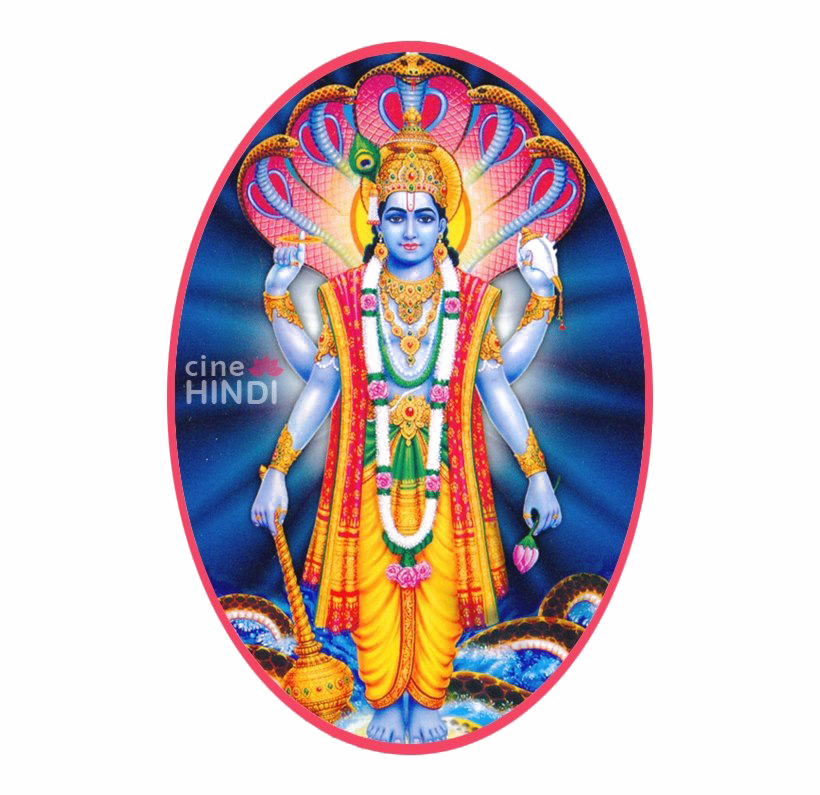 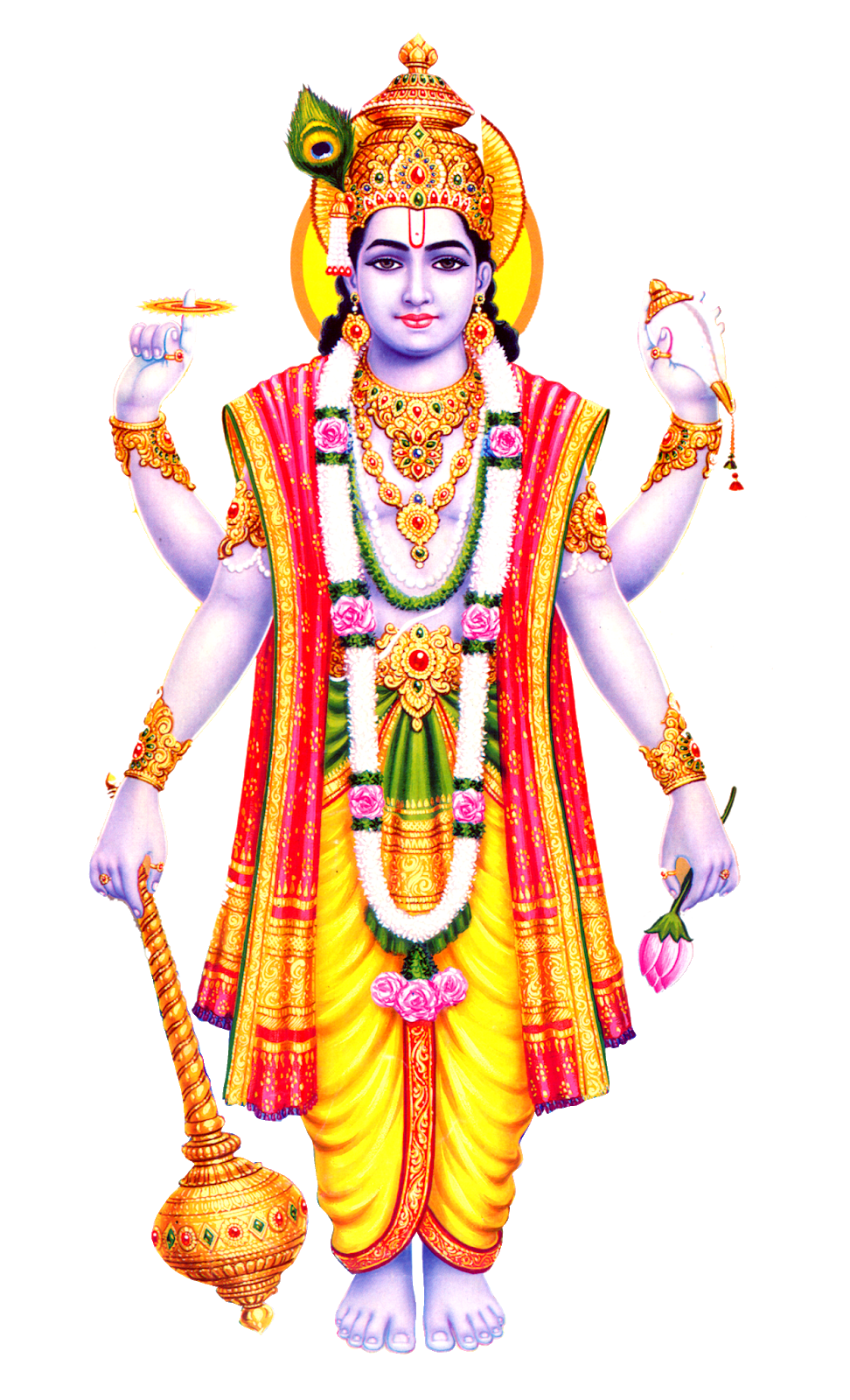 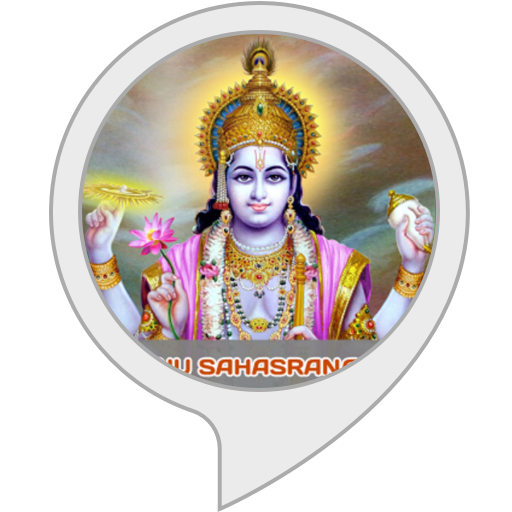 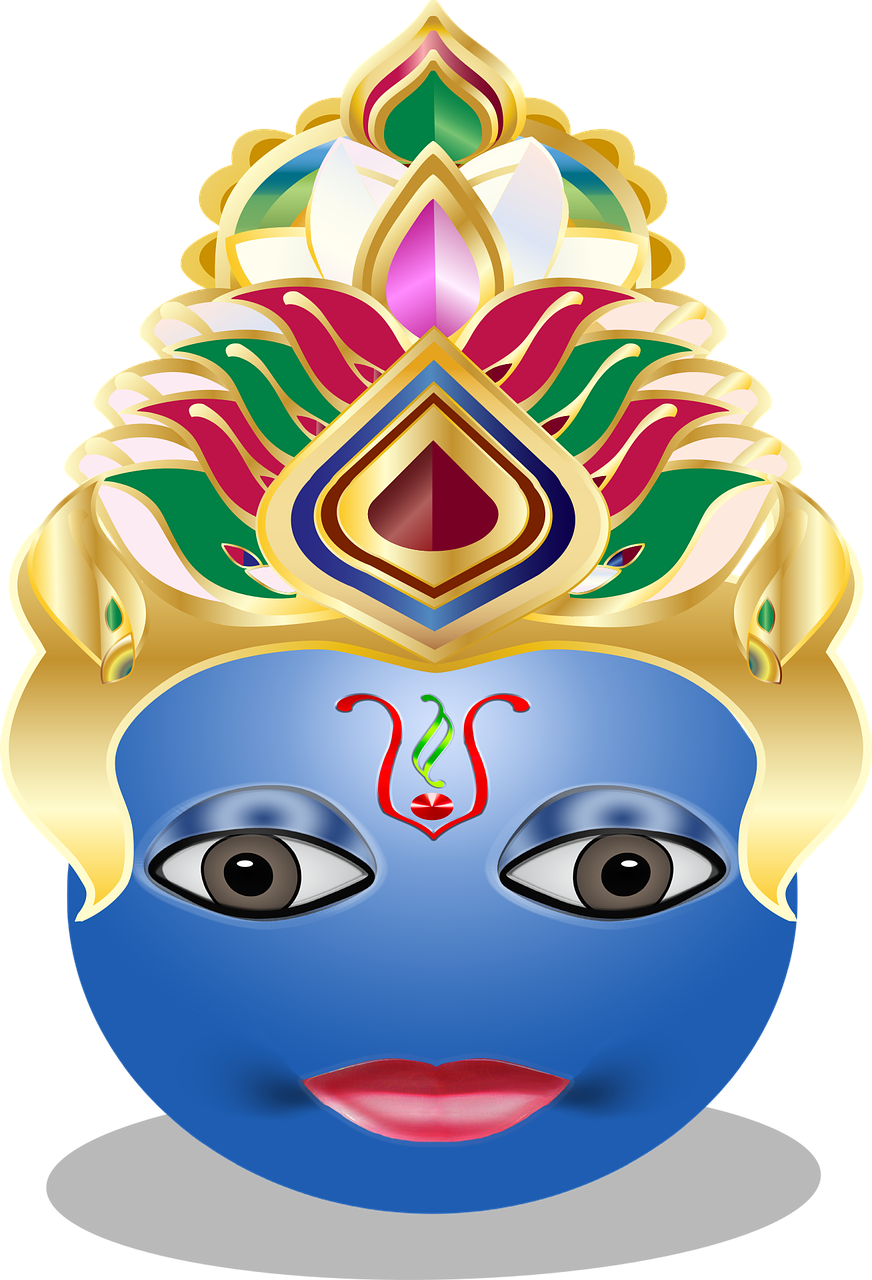 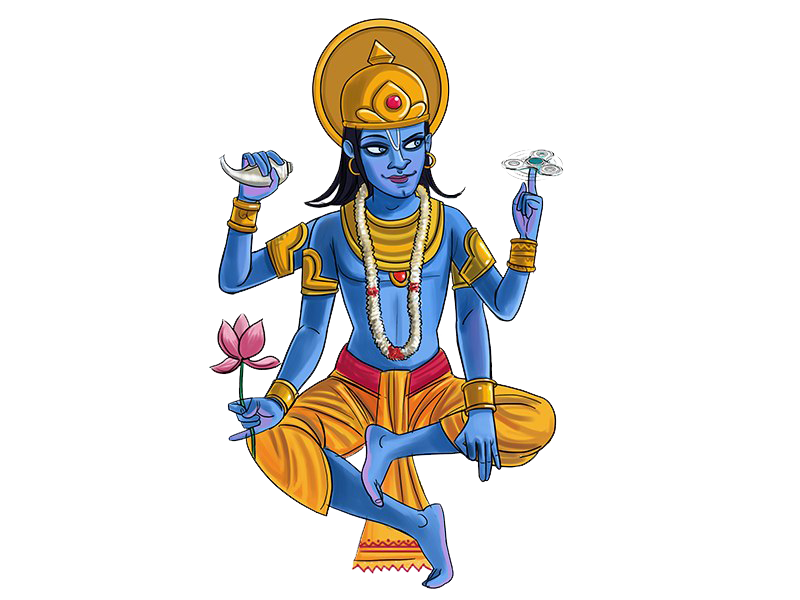 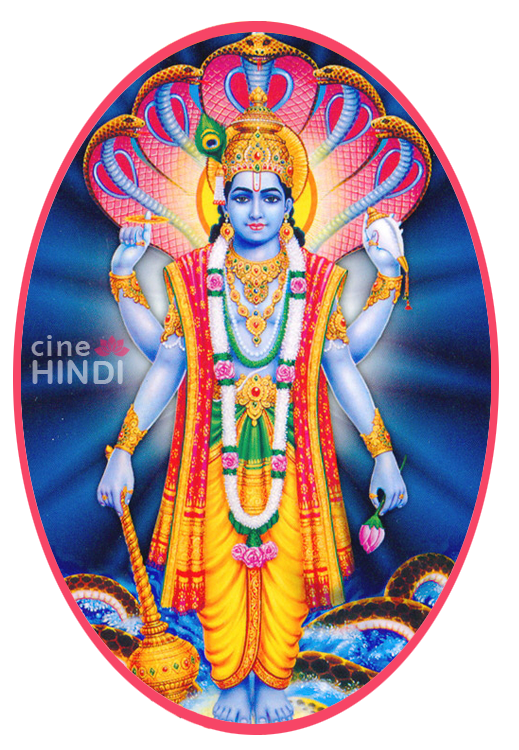 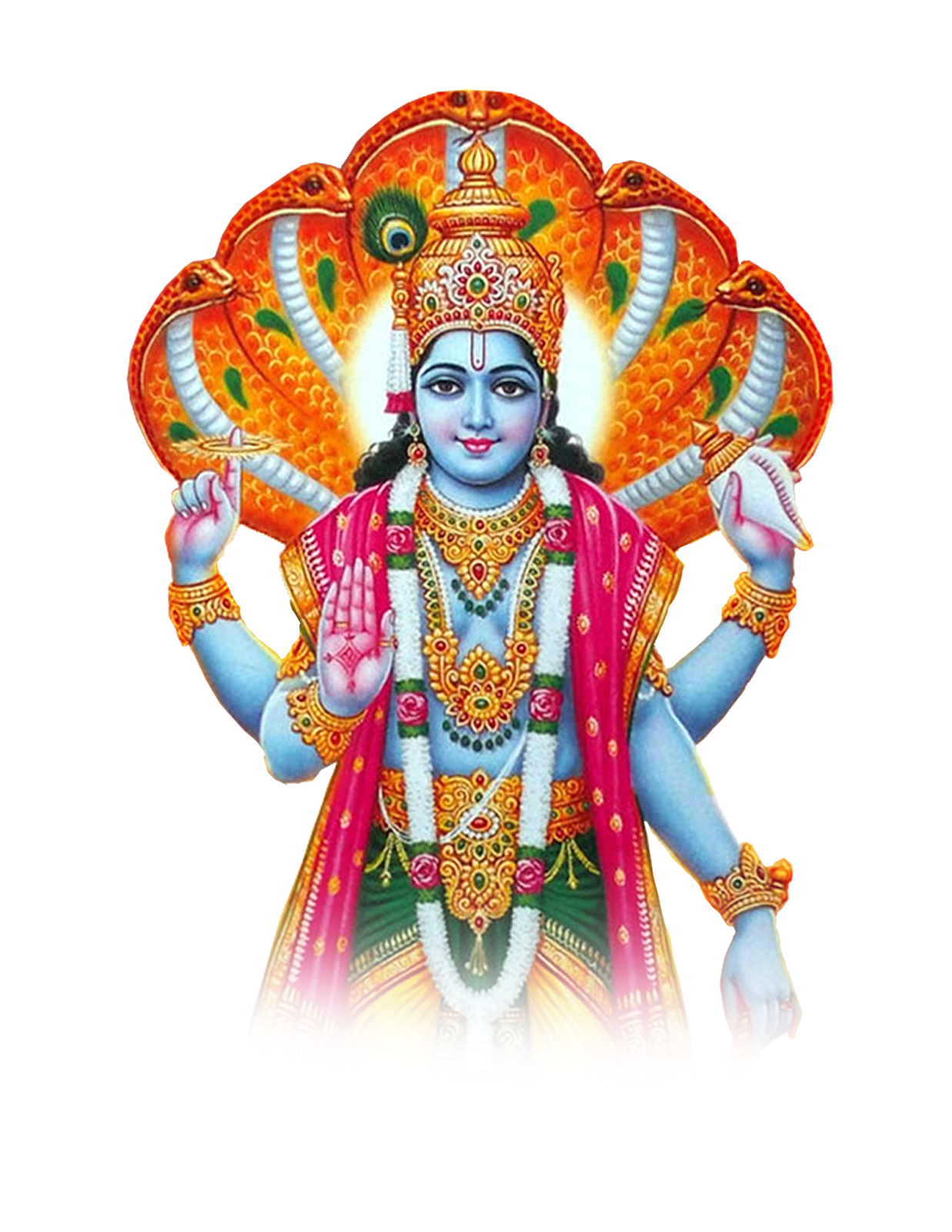 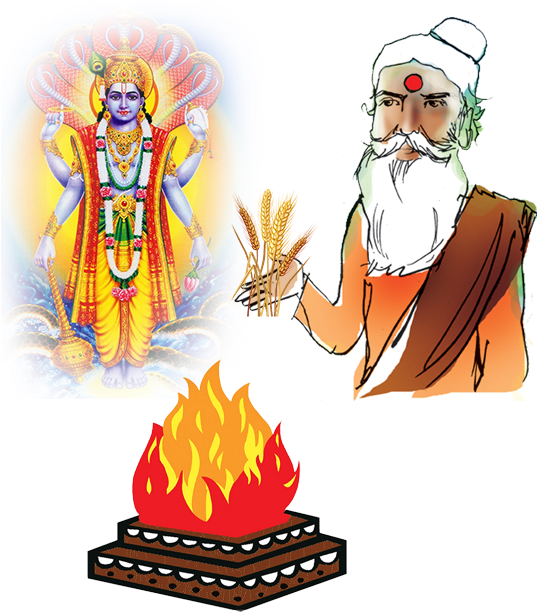 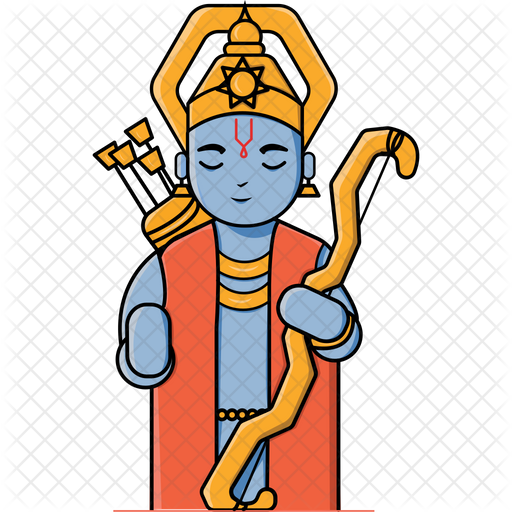 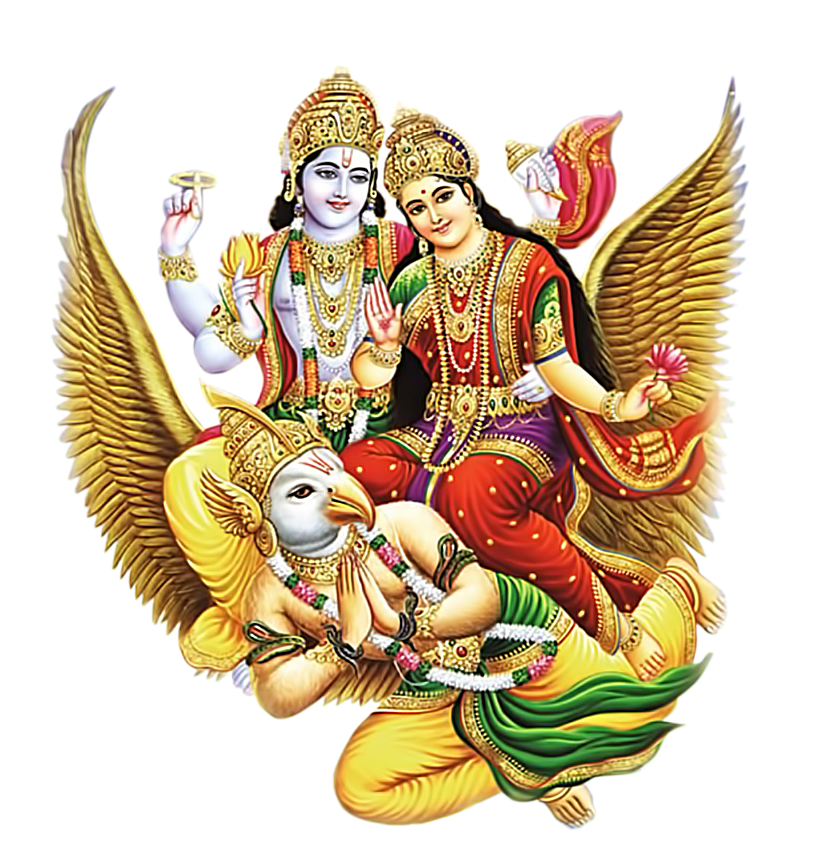