Download top and best high-quality free Werewolf PNG Transparent Images backgrounds available in various sizes. To view the full PNG size resolution click on any of the below image thumbnail.

In folklore, a werewolf is a human who can shapeshift into a wolf (or, more recently, a therianthropic hybrid wolflike creature), either on purpose or as a result of a curse or affliction (often a bite or scratch from another werewolf), with the transformations taking place on the night of a full moon. Petronius (27″66) and Gervase of Tilbury (1150″1228) are early references supporting belief in this capacity or affliction, known as lycanthropy /laknrpi/.

Werewolves are a frequent idea in European folklore, with numerous variations that are linked by a shared development of a Christian interpretation of underlying European folklore throughout the medieval period. Werewolf ideas expanded to the New World with colonization in the early modern period. During the Late Middle Ages and Early Modern period, werewolf ism evolved in tandem with witch belief. The trial of alleged werewolves began in what is now Switzerland (particularly the Valais and Vaud) in the early 15th century, expanded throughout Europe in the 16th century, peaked in the 17th century, and died out by the 18th.

Werewolf persecution and legend are an important element of the “witch-hunt” phenomena, albeit a minor one, with charges of lycanthropy appearing in just a tiny percentage of witchcraft trials. Charges of lycanthropy (transformation into a wolf) were mingled up with accusations of wolf-riding or wolf-charming throughout the early period. The case of Peter Stumpp (1589) sparked a surge in interest in and prosecution of alleged werewolves, particularly in French- and German-speaking Europe. The phenomena lasted the longest in Bavaria and Austria, with wolf-charmers being persecuted until far beyond 1650, with the latest occurrences occurring in Carinthia and Styria in the early 18th century.

Werewolf fiction has pre-modern roots in medieval romances (e.g. Bisclavret and Guillaume de Palerme) and evolved in the 18th century out of the “semi-fictional” chap book tradition. In the twentieth century, the trappings of horror literature became part of the horror and fantasy genre of modern popular culture.

Werewolf folklore in Europe may be traced back to a common development in the Middle Ages, which arose in the context of Christianization and the subsequent interpretation of pre-Christian mythology in Christian terms. Their common ancestor may be traced back to Proto-Indo-European mythology, where lycanthropy is rebuilt as part of the warrior class’s initiation. This may be seen throughout Iron Age Europe, for example, in Tierkrieger representations from the Germanic realm. McCone’s comparative analysis of this area of Indo-European mythology is the industry standard (1987). From an early medieval perspective, such transformations of “man into wolves” in pagan ritual were connected with the devil.

The role of the wolf in Germanic paganism has strongly influenced the concept of the werewolf in Western and Northern Europe (for example, the French loup-garou is ultimately a loan from the Germanic term), but there are related traditions in other parts of Europe that were not necessarily influenced by Germanic tradition, particularly in Slavic Europe and the Balkans, and possibly in areas bordering the Balkans (Hungary, Anatolia).

Robert Eisler attempted to cast the Indo-European tribe names meaning “wolf” or “wolf-men” in terms of “the European shift from fruit collecting to predatory hunting” in his Man into Wolf (1948). 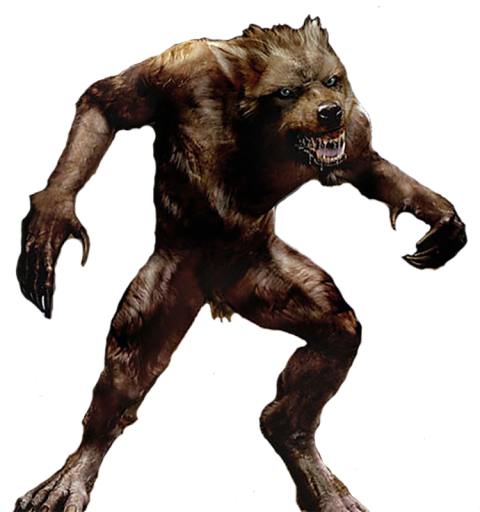 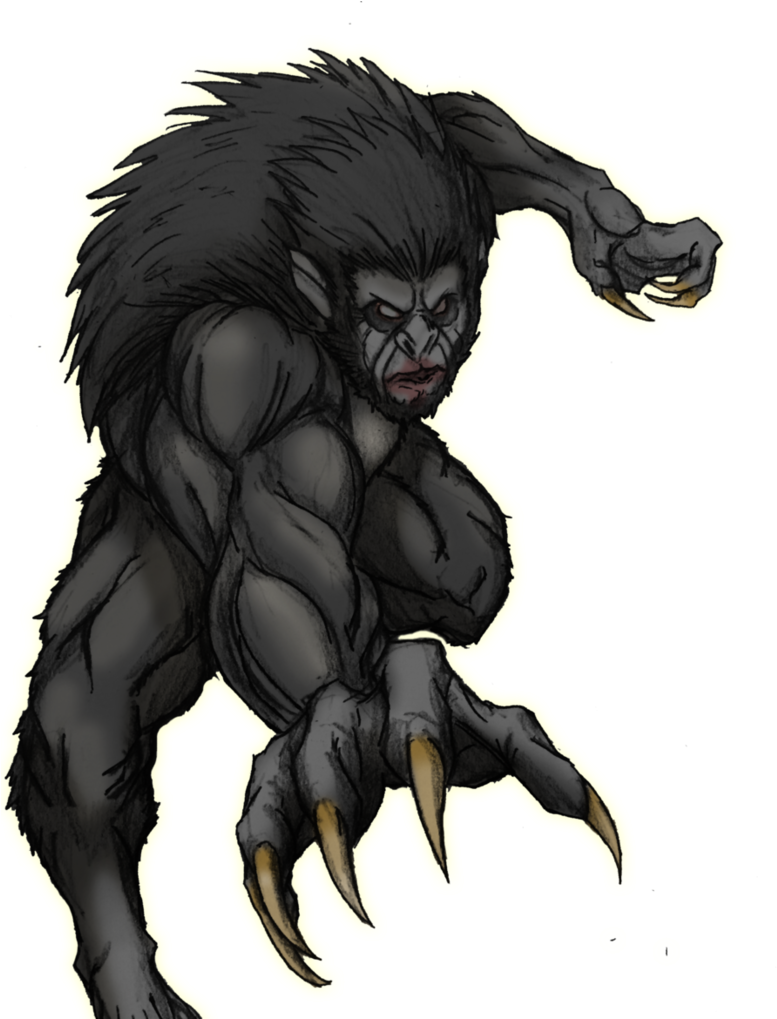 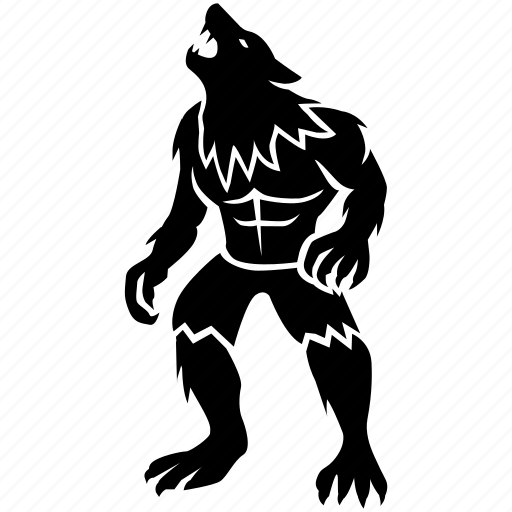 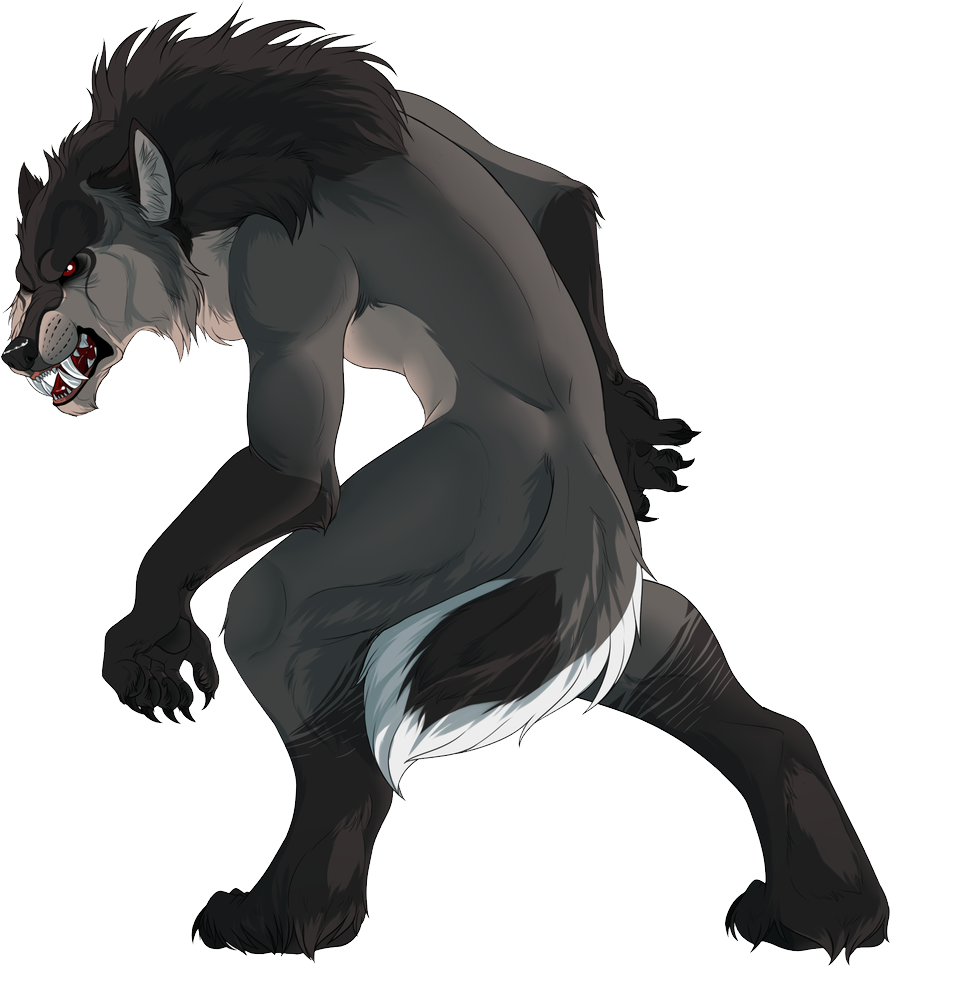 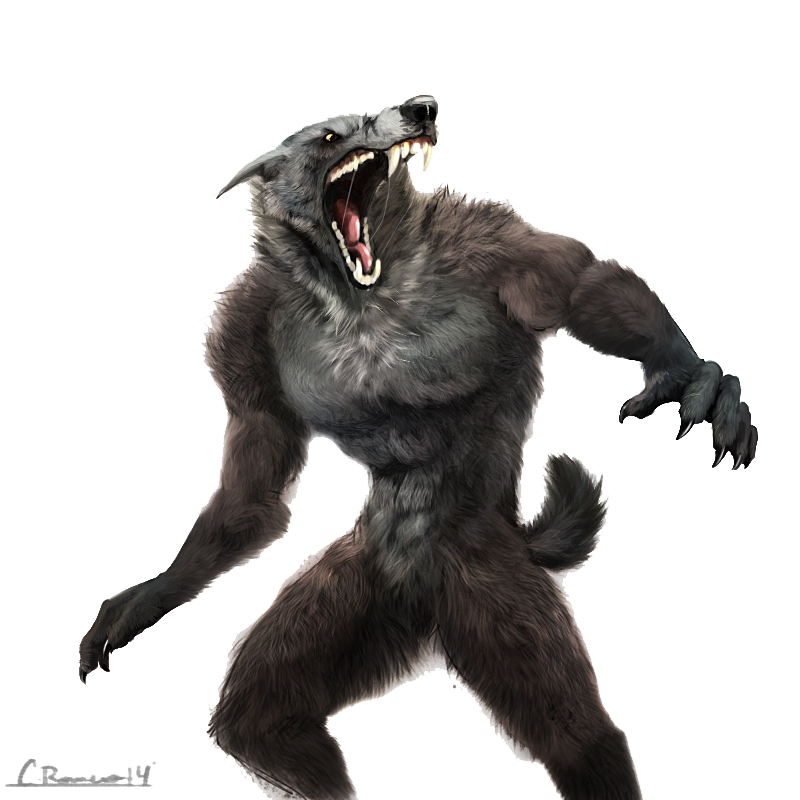 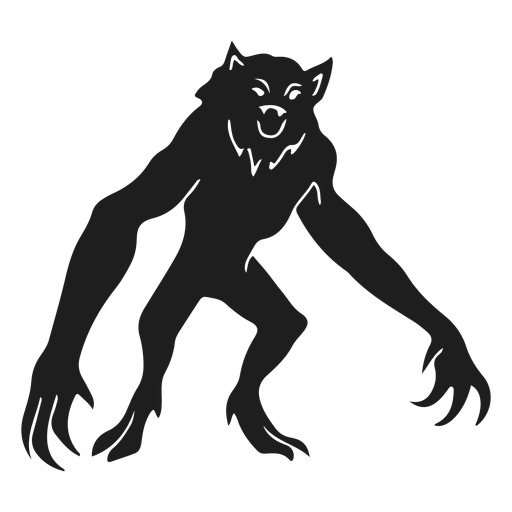 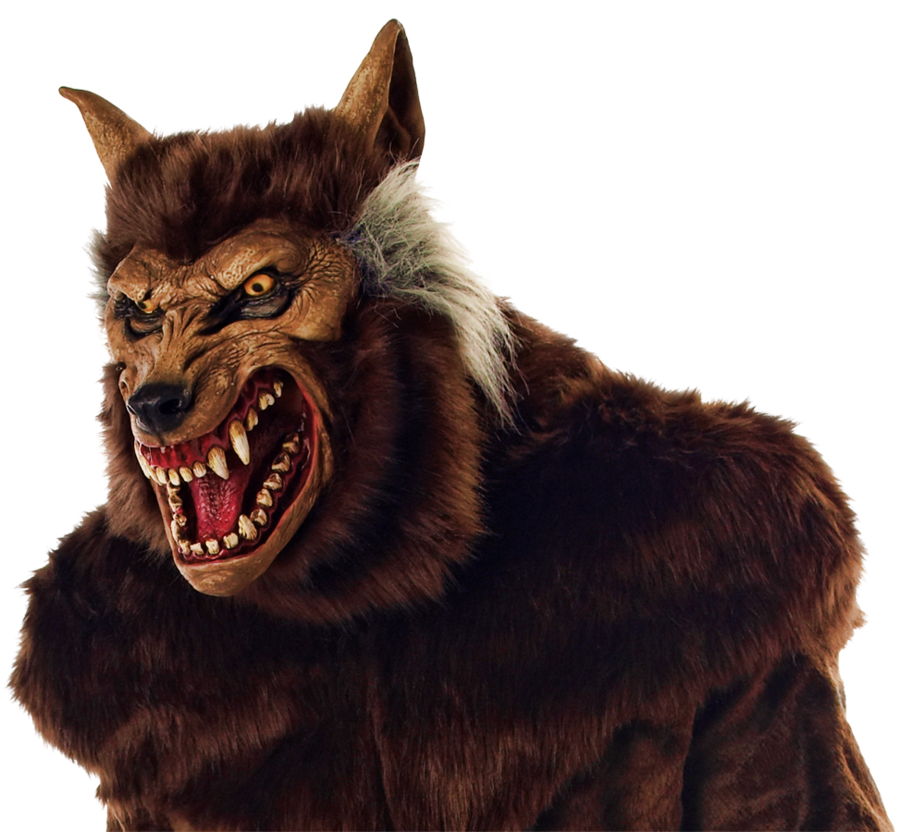 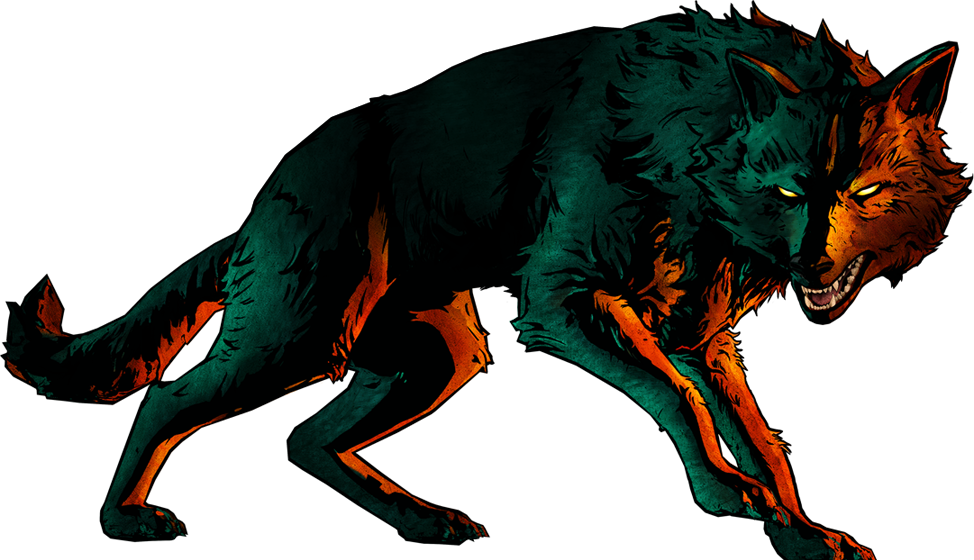 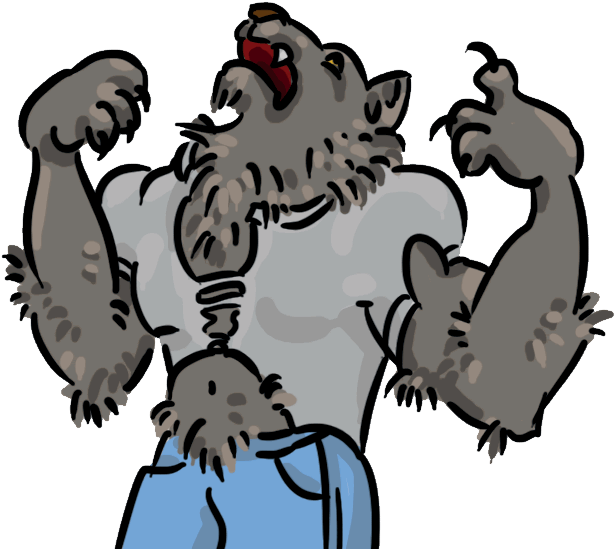 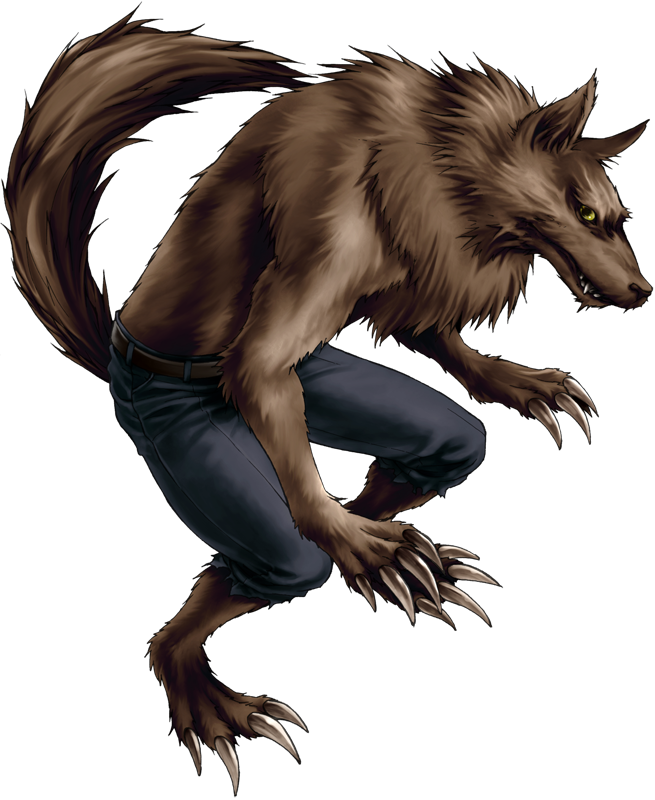 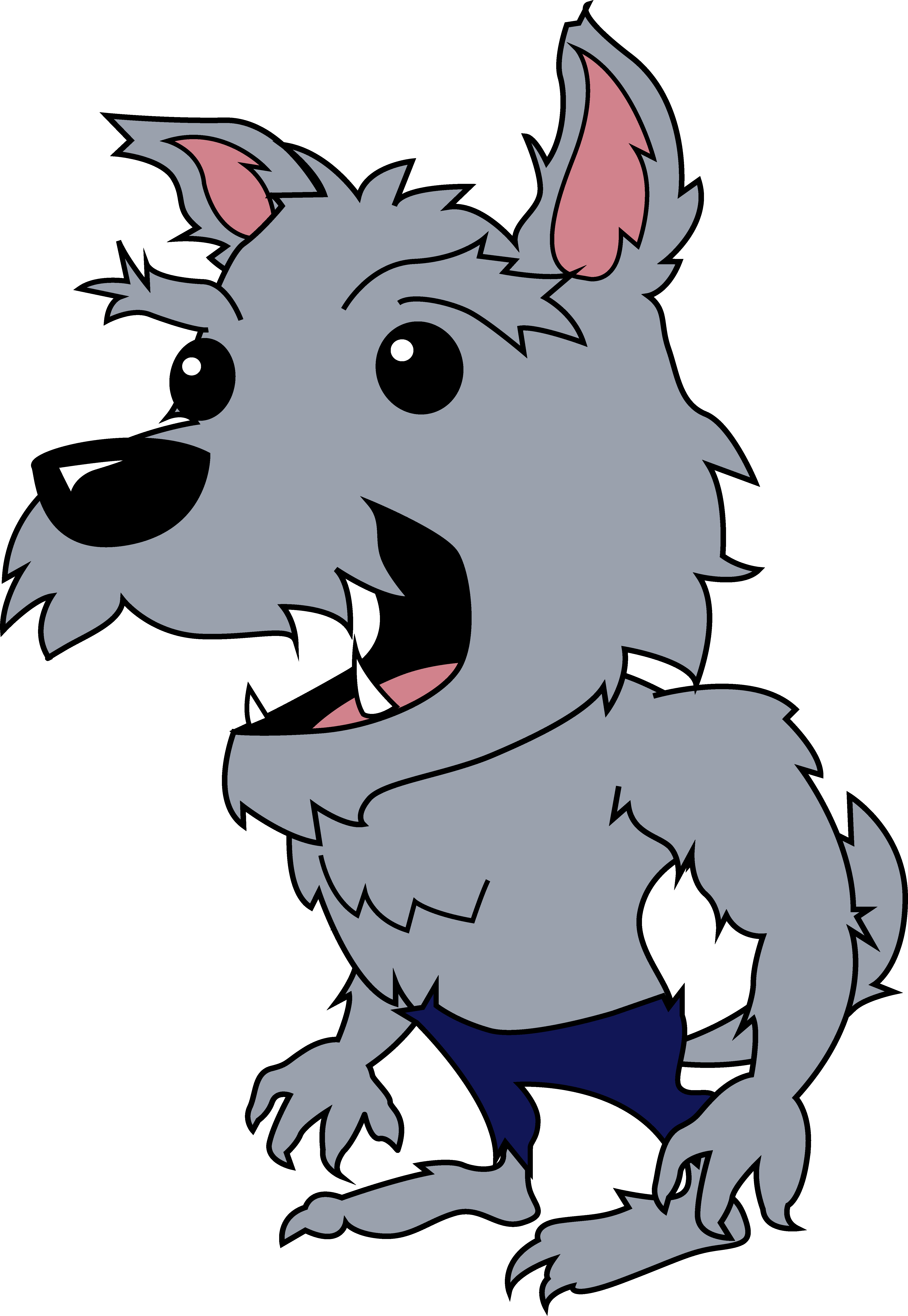 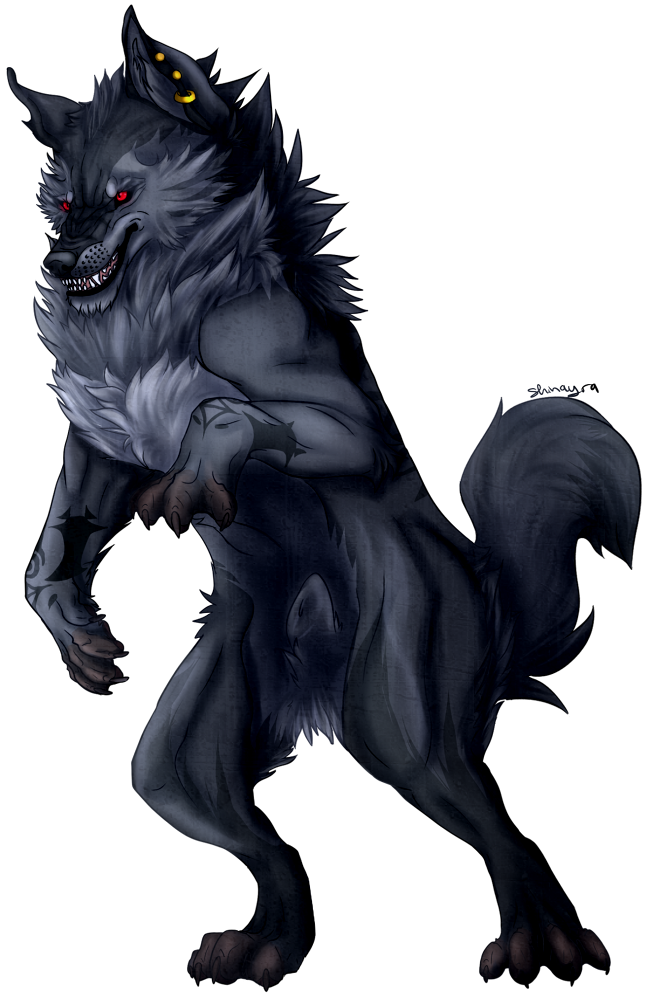 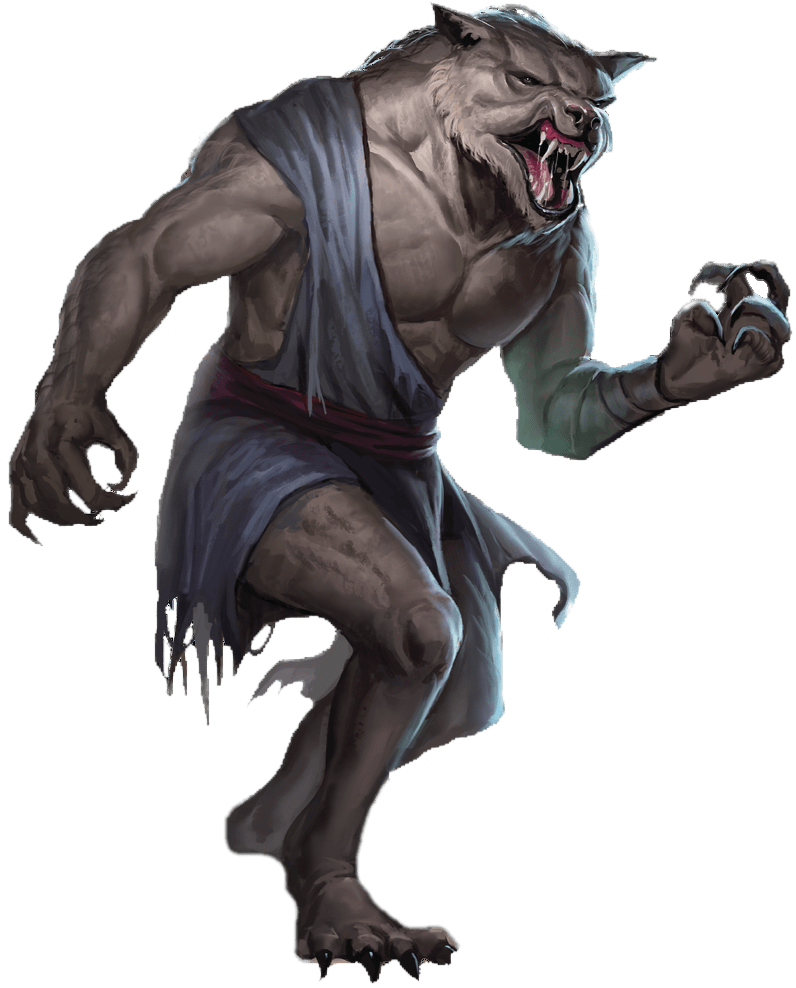 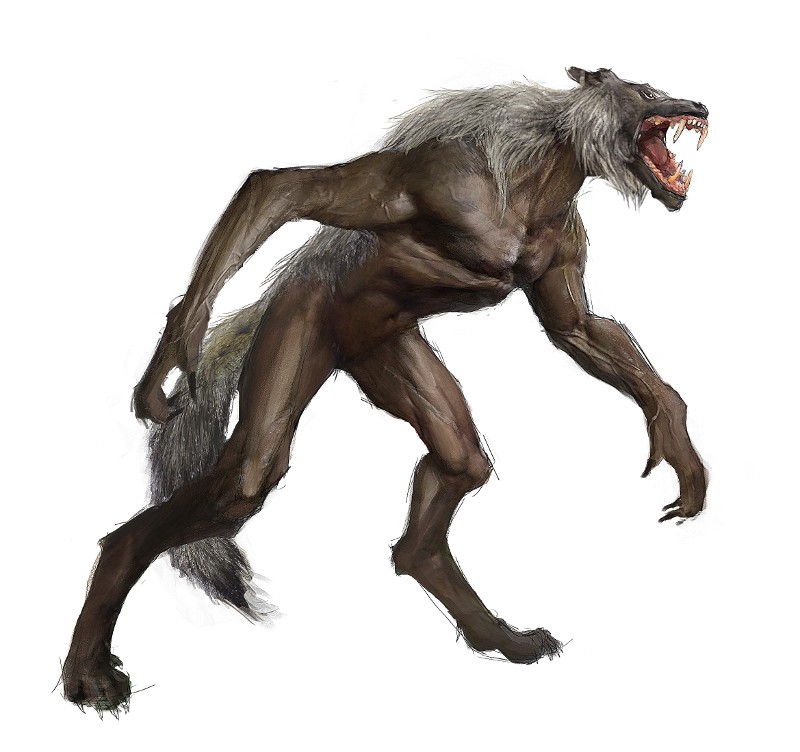 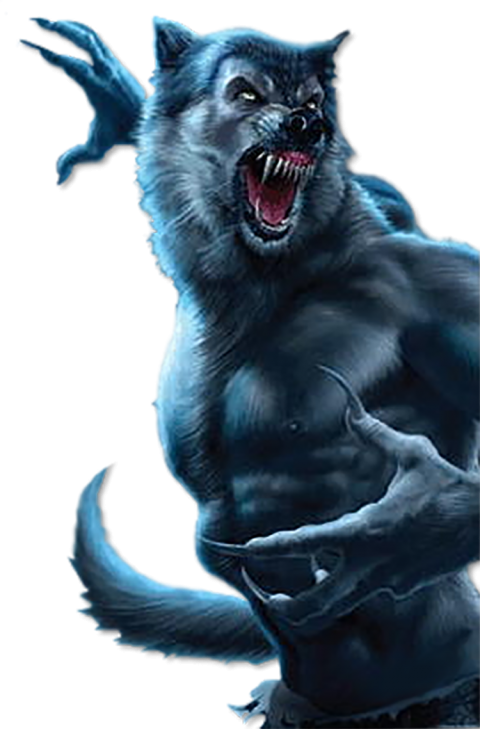 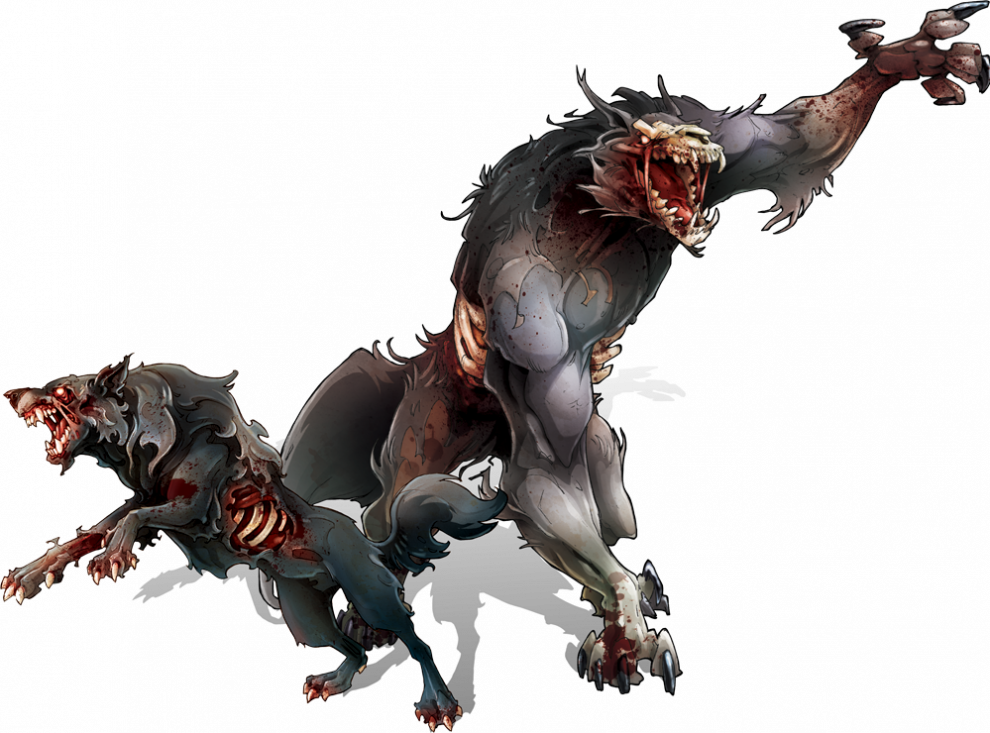 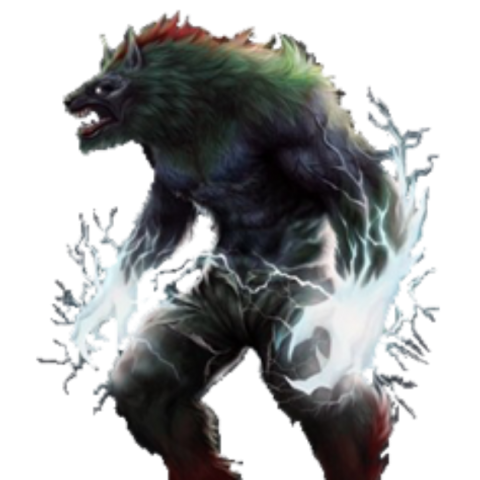 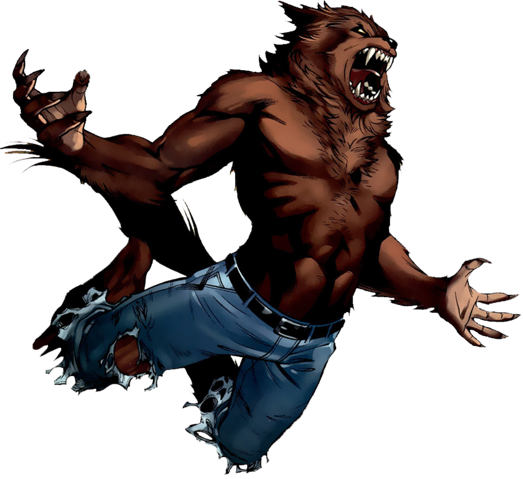 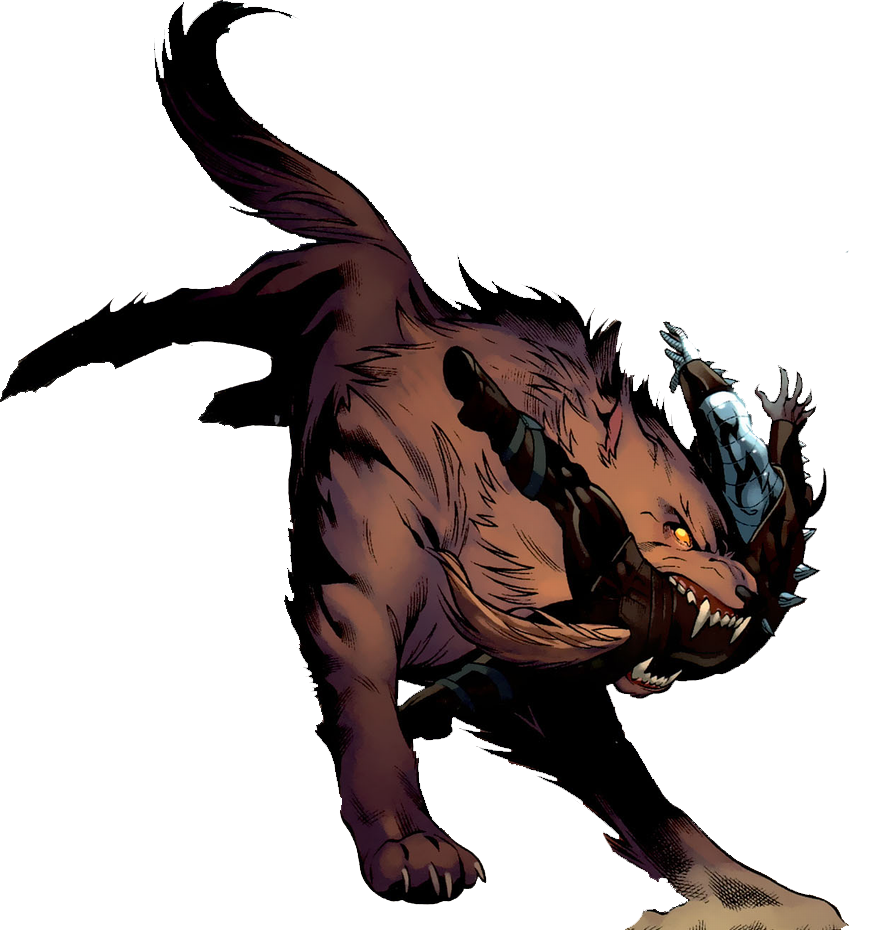 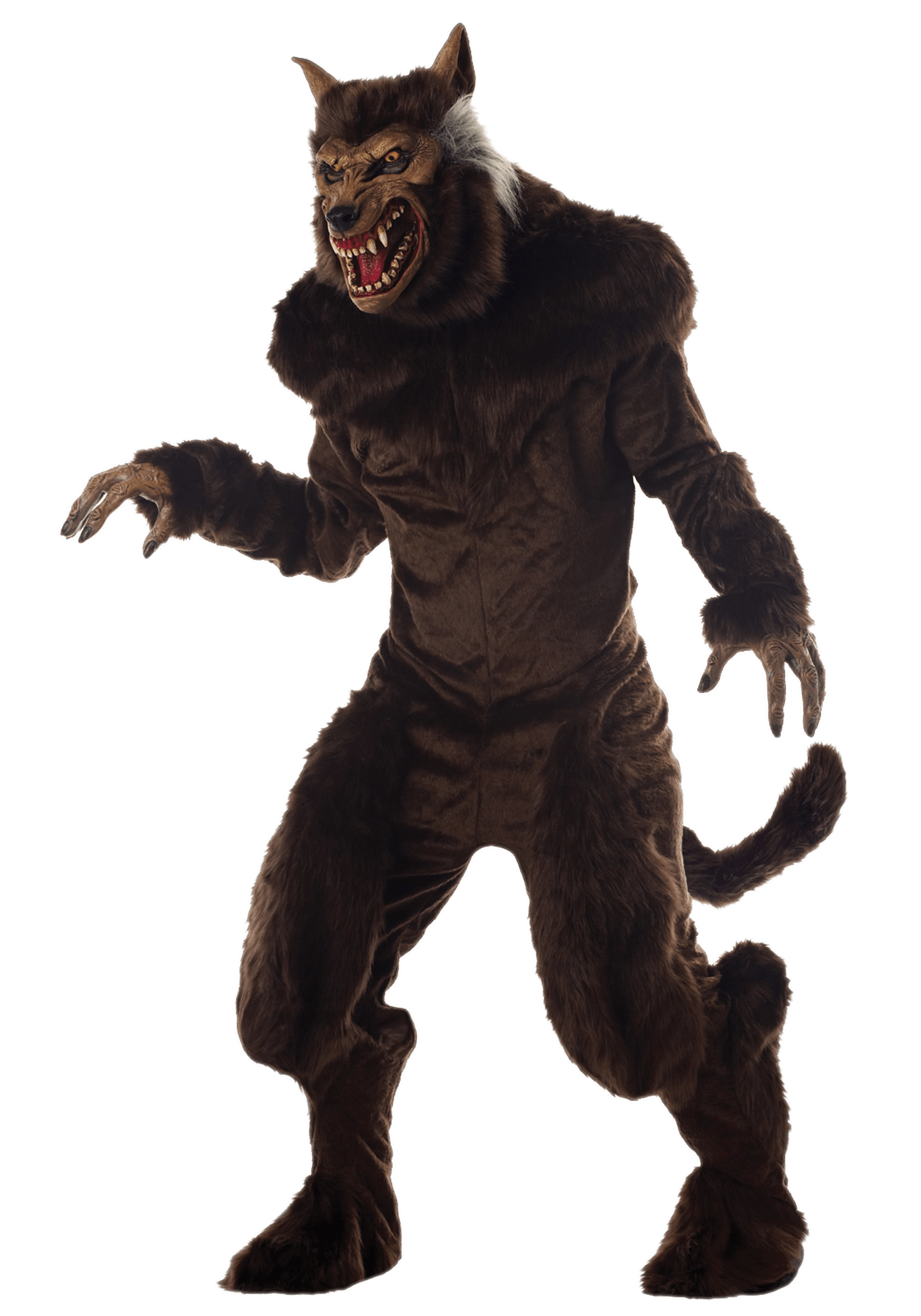