Download top and best high-quality free Windows 11 PNG Transparent Images backgrounds available in various sizes. To view the full PNG size resolution click on any of the below image thumbnail.

Microsoft’s Windows 11 is the next major version of the Windows NT operating system. Windows 11 is the successor of Windows 10, which was introduced in 2015. It was announced on June 24, 2021, and it is scheduled to be released in late 2021. Windows 11 will be offered as a free upgrade through Windows Update for supported Windows 10 devices.

Jerry Nixon, a Microsoft employee, stated during the 2015 Ignite conference that Windows 10 will be the “final version of Windows,” a comment that Microsoft affirmed was “reflective” of their position. The operating system was viewed as a service, with fresh builds and updates being delivered on a regular basis. However, after Microsoft released a job opening alluding to a “sweeping aesthetic rejuvenation of Windows,” rumours about a new version or redesign of Windows surfaced in January 2021. A visual makeover for Windows, codenamed “Sun Valley,” was said to be in the works to improve the system’s user interface.

During his keynote speech at the Microsoft Build 2021 developer conference, CEO and Chairman Satya Nadella speculated about the existence of the next iteration of Windows. It had been self-hosted for some months, according to Nadella. He also hinted that a formal announcement will be made shortly. Microsoft began issuing invites for a dedicated Windows media event on June 24, 2021, only a week after Nadella’s speech.

On June 10, Microsoft also released an 11-minute video of Windows start-up noises on YouTube, with many people believing that the timing of the Microsoft event and the duration of the Windows start-up sound video are references to the OS system’s name, Windows 11.

Windows 11 was formally introduced on June 24, 2021, during a virtual event held by Chief Product Officer Panos Panay. Windows 11 is “a re-imagining of the operating system,” according to Nadella. On the same day, another developer-focused session covered topics including changes to the Microsoft Store, the new Windows App SDK (code-named “Project Reunion”), new Fluent Design principles, and more.

In June 2021, the name Windows 11 was inadvertently revealed in an official Microsoft support document. On June 15, 2021, leaked photos of a supposed beta copy of Windows 11’s desktop appeared online, followed by a leak of the same build on the same day. The images and leaked build reveal a revamped out-of-box experience (OOBE) and Windows 11 branding, as well as an interface similar to the scrapped Windows 10X. Microsoft eventually confirmed the legitimacy of the leaked beta, with Panay noting that it was a “early strange build.”

At the June 24 media event, Microsoft also stated that Windows 11 will be released in “Holiday 2021,” though no specific date was specified. A free upgrade will accompany it via Windows Update for supported Windows 10 devices. Microsoft released the first preview version and SDK for Windows 11 to Windows Insiders on June 28. 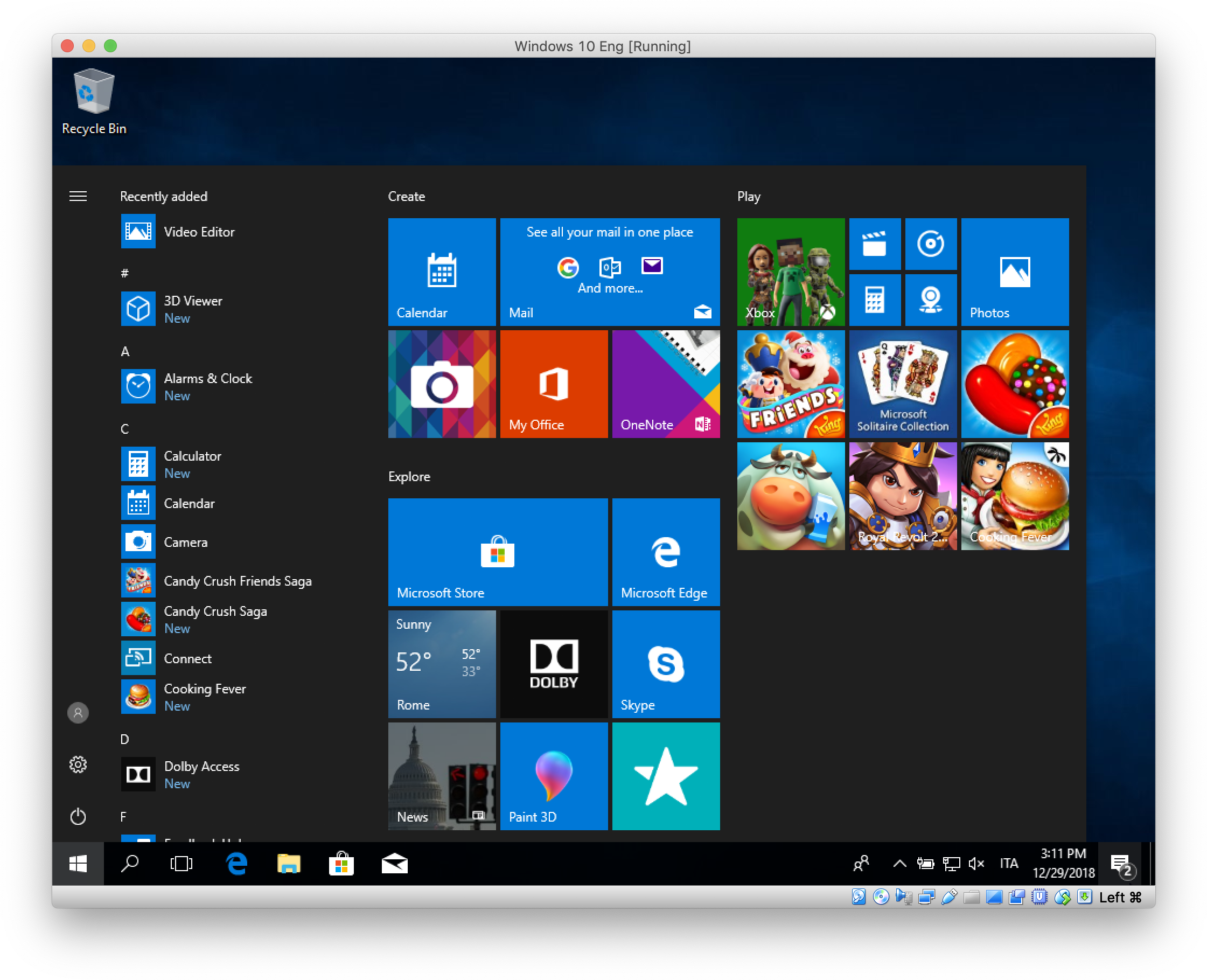 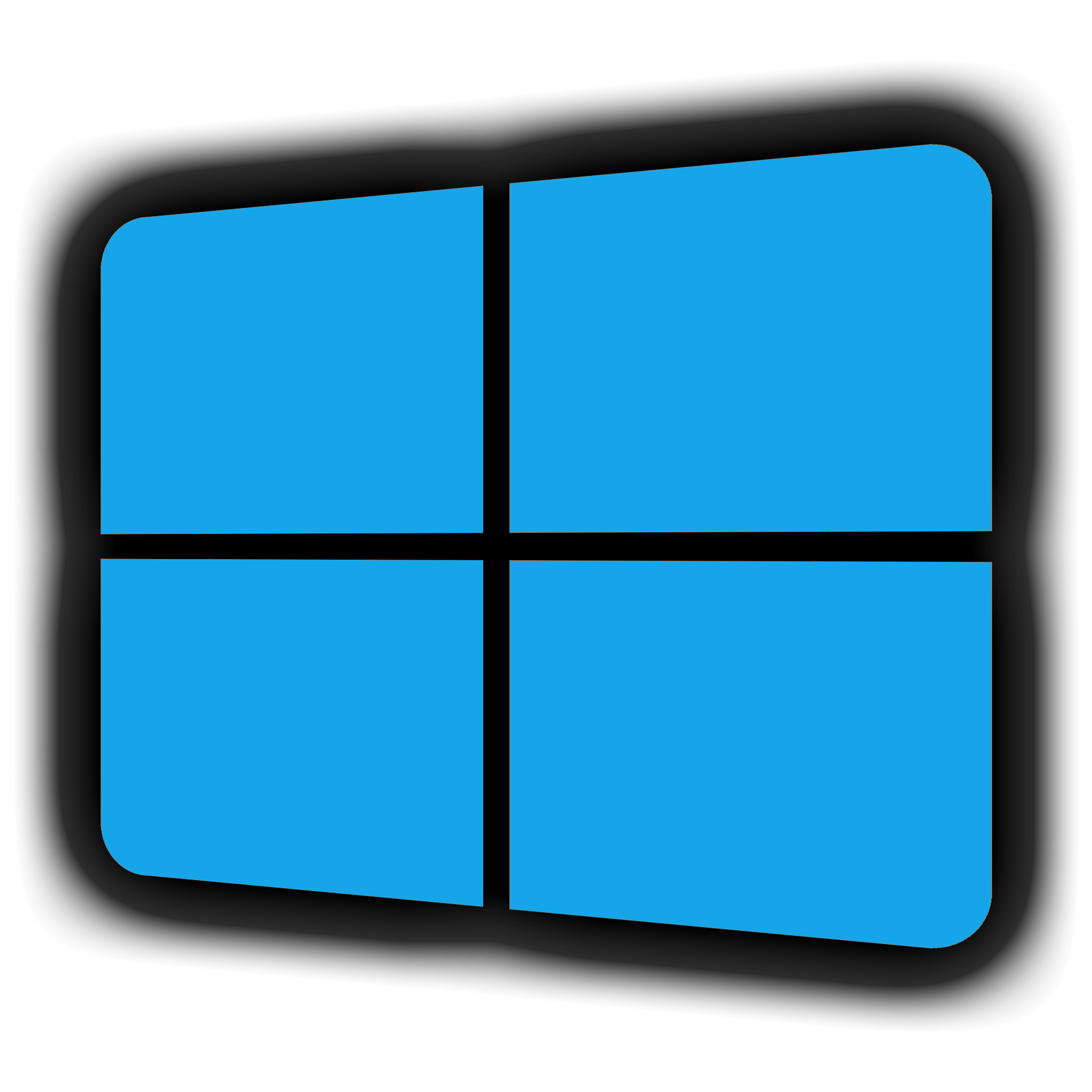 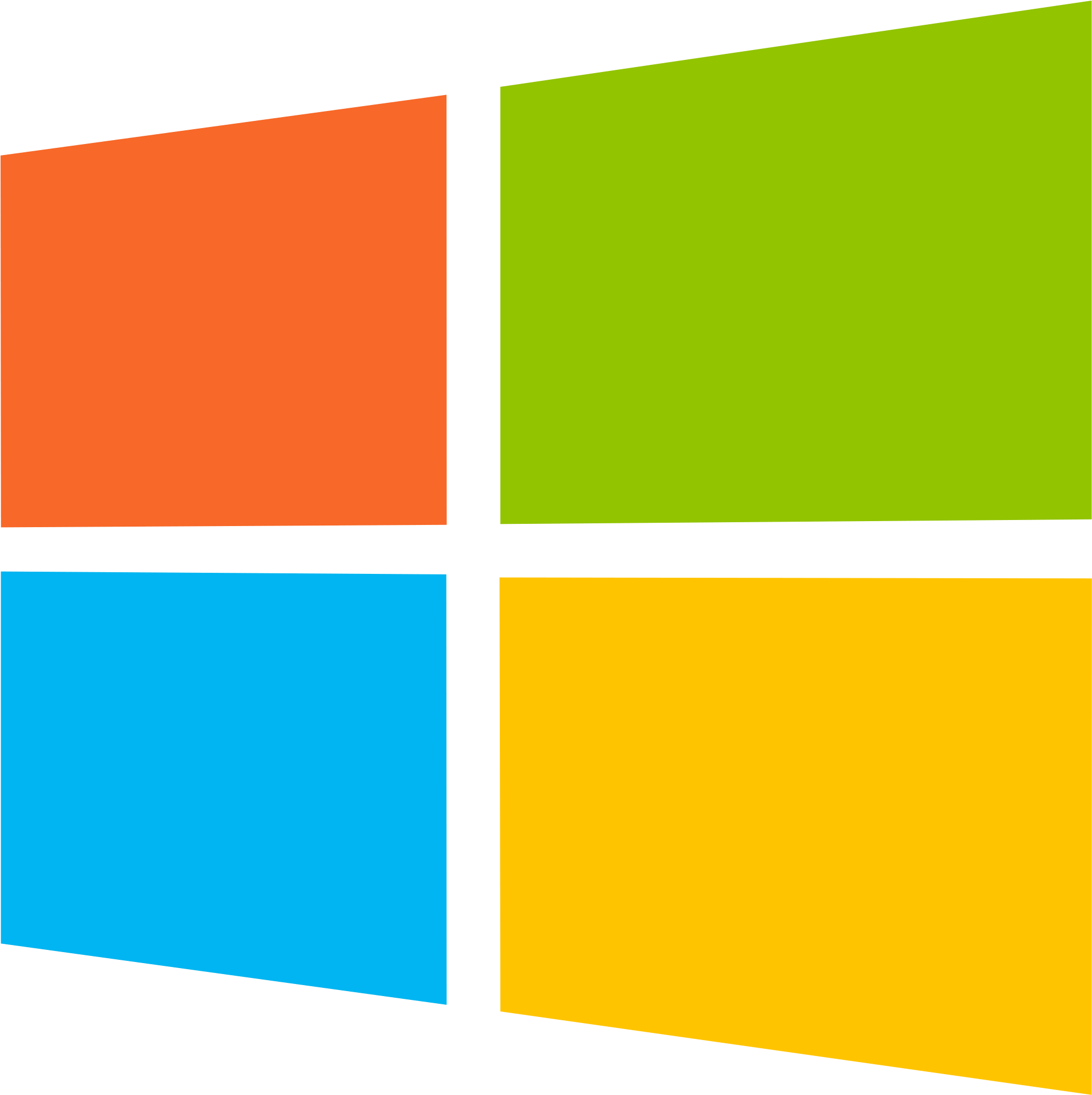 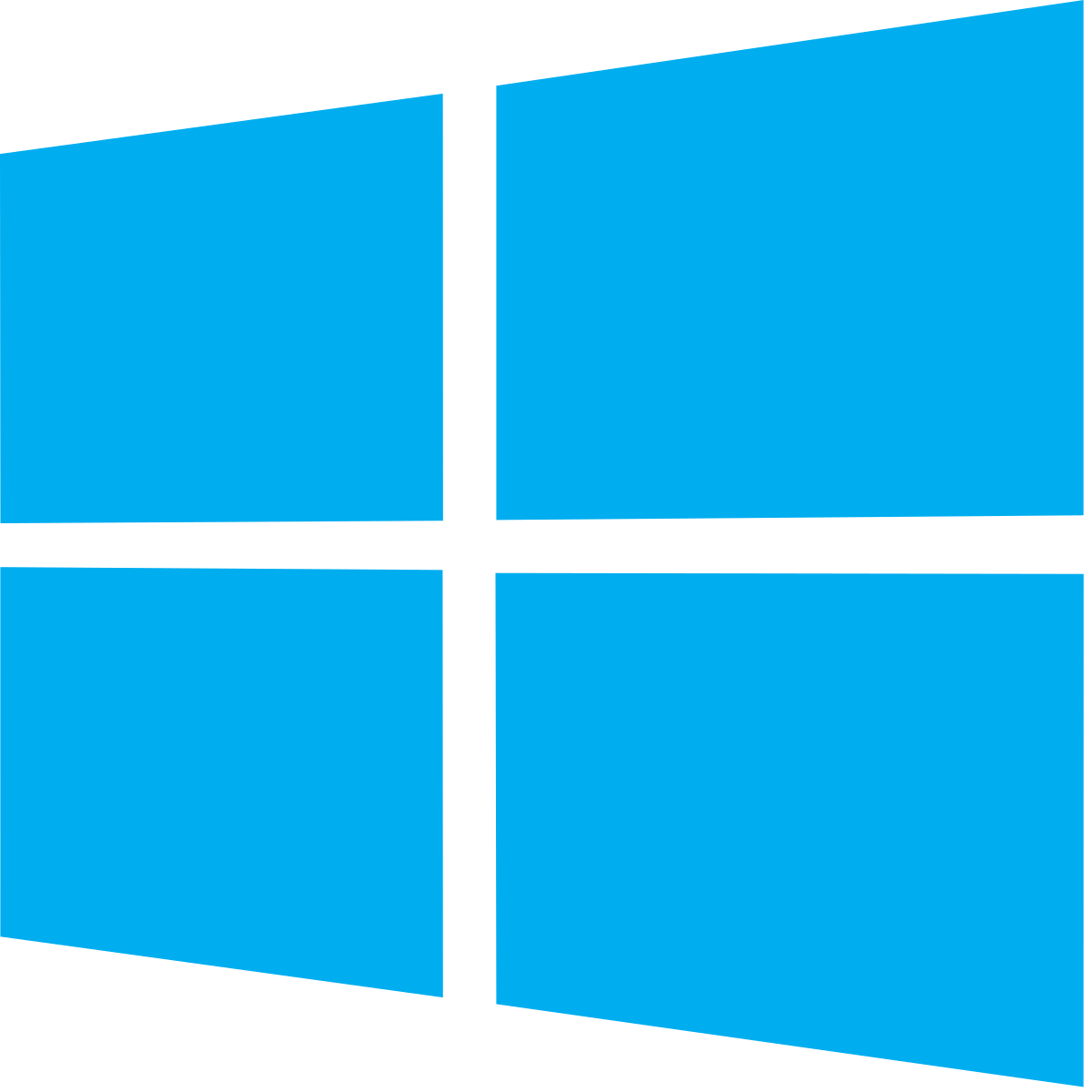 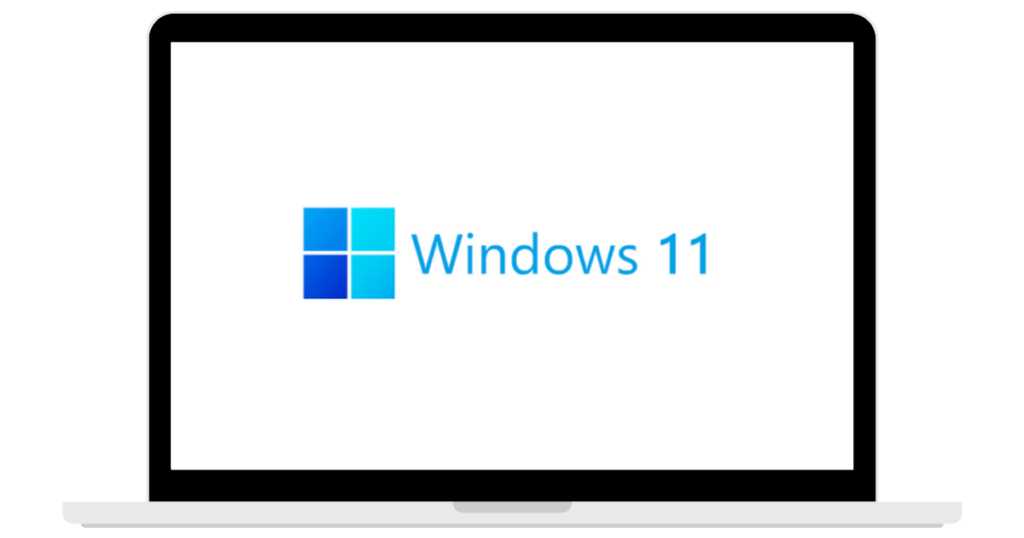 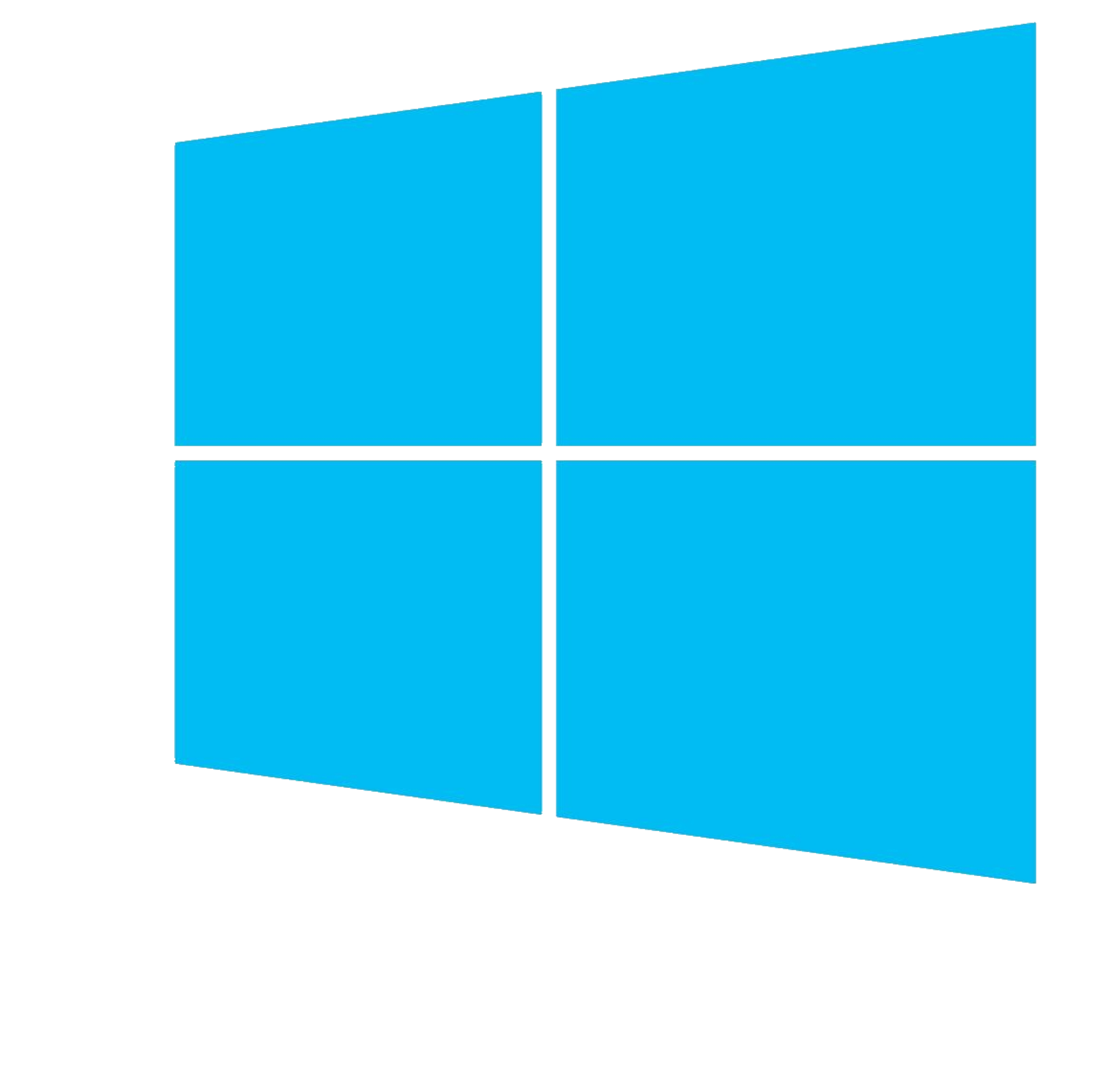 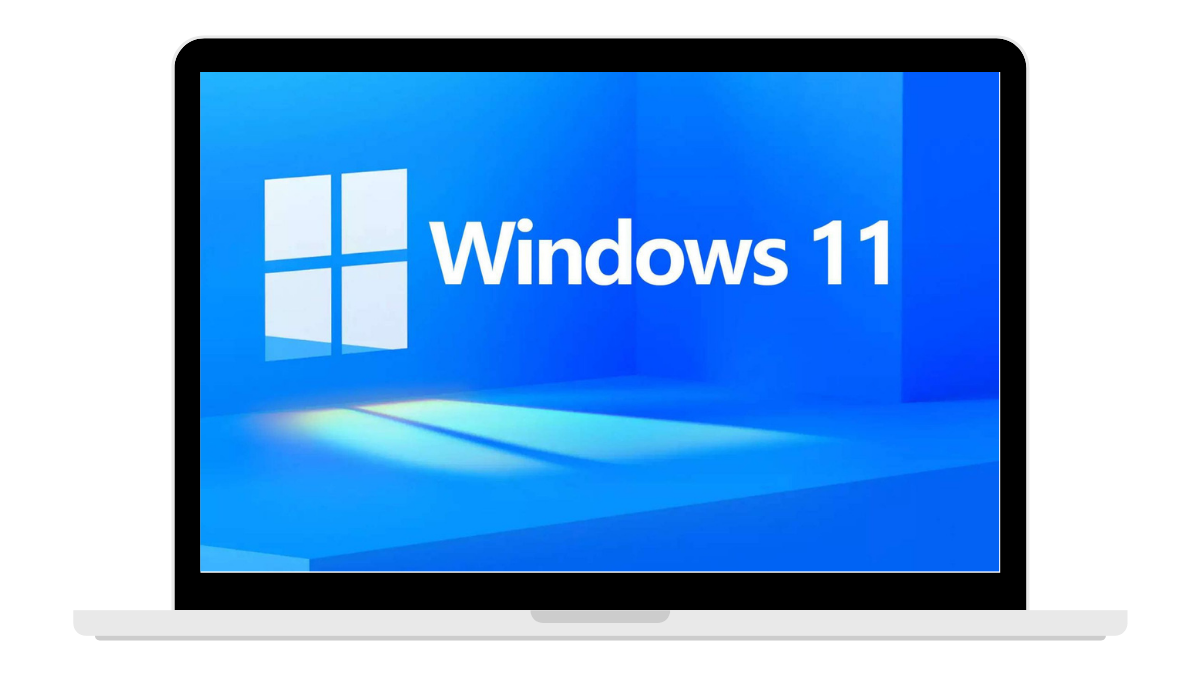