Download top and best high-quality free Anarchy PNG Transparent Images backgrounds available in various sizes. To view the full PNG size resolution click on any of the below image thumbnail.

Anarchy refers to a society that is formed without the use of authority or a governing organization. It may also refer to a society or a group of individuals that are completely opposed to established hierarchies. The term “anarchy” was first used in English in 1539, and it meant “a lack of governance.”

In his 1840 dissertation What Is Property?, Pierre-Joseph Proudhon used the terms anarchy and anarchist to refer to anarchism, a new political theory and social movement that supports stateless society based on free and voluntary partnerships. Many anarchists call for the establishment of a system based on the eradication of all coercive hierarchies, particularly the state, and many urge for the establishment of a system of direct democracy and worker cooperatives.

Anarchy may be defined as the reduction or eradication of established forms of government and institutions. It may also refer to a country or any populated area that lacks a government or central authority.

Individual anarchists support anarchy by proposing that government be replaced with private institutions. Since they may symbolize notions such as community and economic self-reliance, interdependence, or individuality, these actual institutions or alliances are usually modeled after nature.

Although anarchy is sometimes associated with disorder or societal collapse, this is not the definition anarchists ascribe to anarchy, which they define as a society without hierarchies. Anarchy, according to Proudhon, is “not the daughter, but the mother of order.”

Although most known civilizations had a hierarchy or a state, anthropologists have investigated several egalitarian stateless communities, including most nomadic hunter-gatherer tribes and horticulture societies like the Semai and the Piaroa. Many of these civilizations are anarchic in the sense that they actively reject the concept of centralized political power.

When seen in an evolutionary framework, human hunter-gatherers’ equality is fascinating. The chimpanzee, one of humanity’s two closest ape cousins, is anything but equal, with alpha males dominating hierarchies. The difference with human hunter-gatherers is so stark that palaeoanthropologists suggest that resistance to being dominated was a driving force behind the evolution of human cognition, language, kinship, and social structure.

Anarchist anthropology David Graeber sought to suggest areas of inquiry that intellectuals may investigate in order to create a unified corpus of anarchist social theory in his book Fragments of an Anarchist Anthropology.

Graeber believes that anthropology is “especially well positioned” as an academic field that can investigate, evaluate, and document alternative social and economic arrangements across the world, and most crucially, expose these alternatives to the world.

Pierre Clastres looked at stateless communities where certain cultural practices and attitudes prevent the formation of hierarchy and the state in her book Society Against the State. Clastres questioned the idea that the state is a natural outgrowth of human society’s progress.

James C. Scott investigated Zomia, a huge stateless highland region in Southeast Asia, in his book The Art of Not Being Governed. The highlands of Zomia separate it from the lowland states and provide a safe haven for inhabitants. The hill people’s social and cultural qualities were evolved to avoid conquest by the lowland states, according to Scott, and should not be considered as vestiges of barbarism abandoned by civilisation. 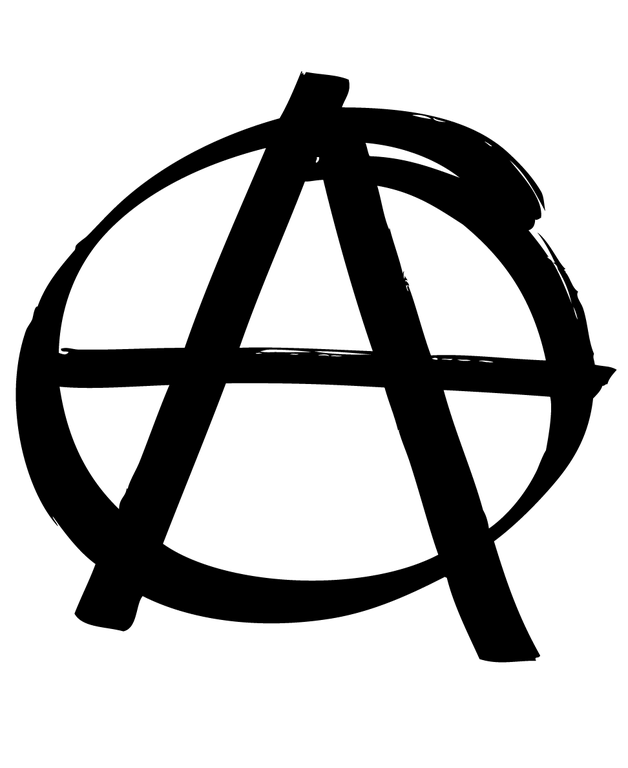 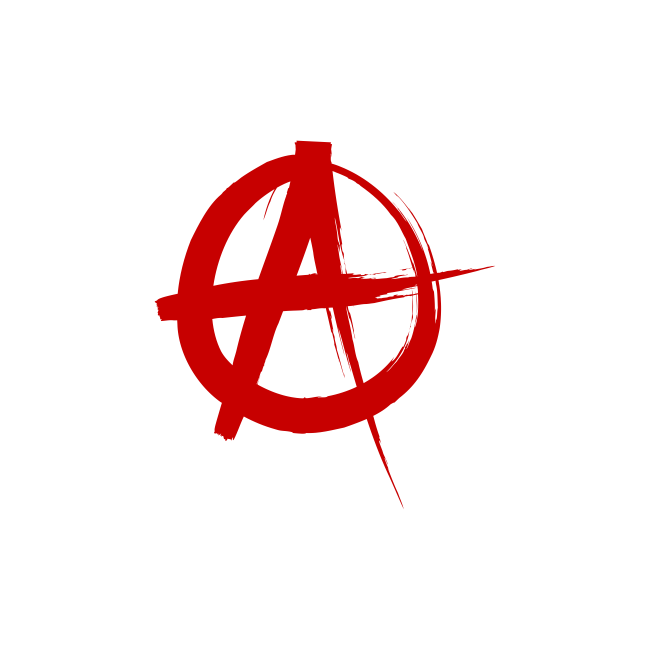 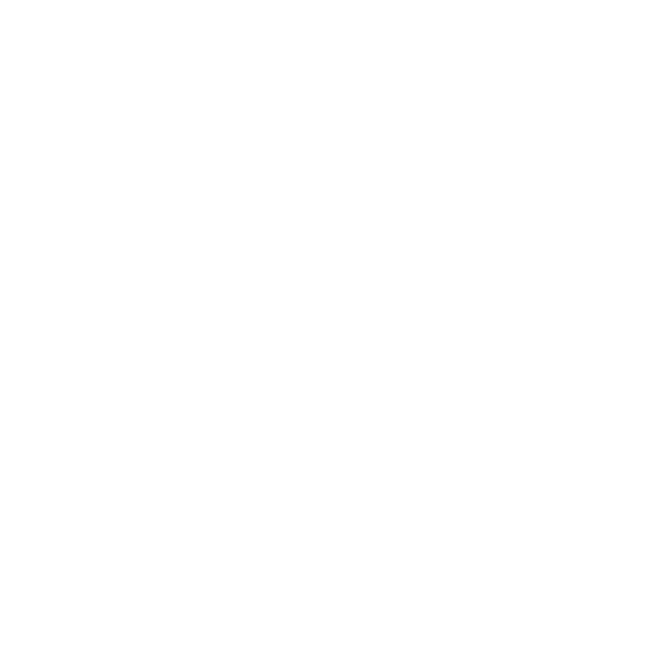 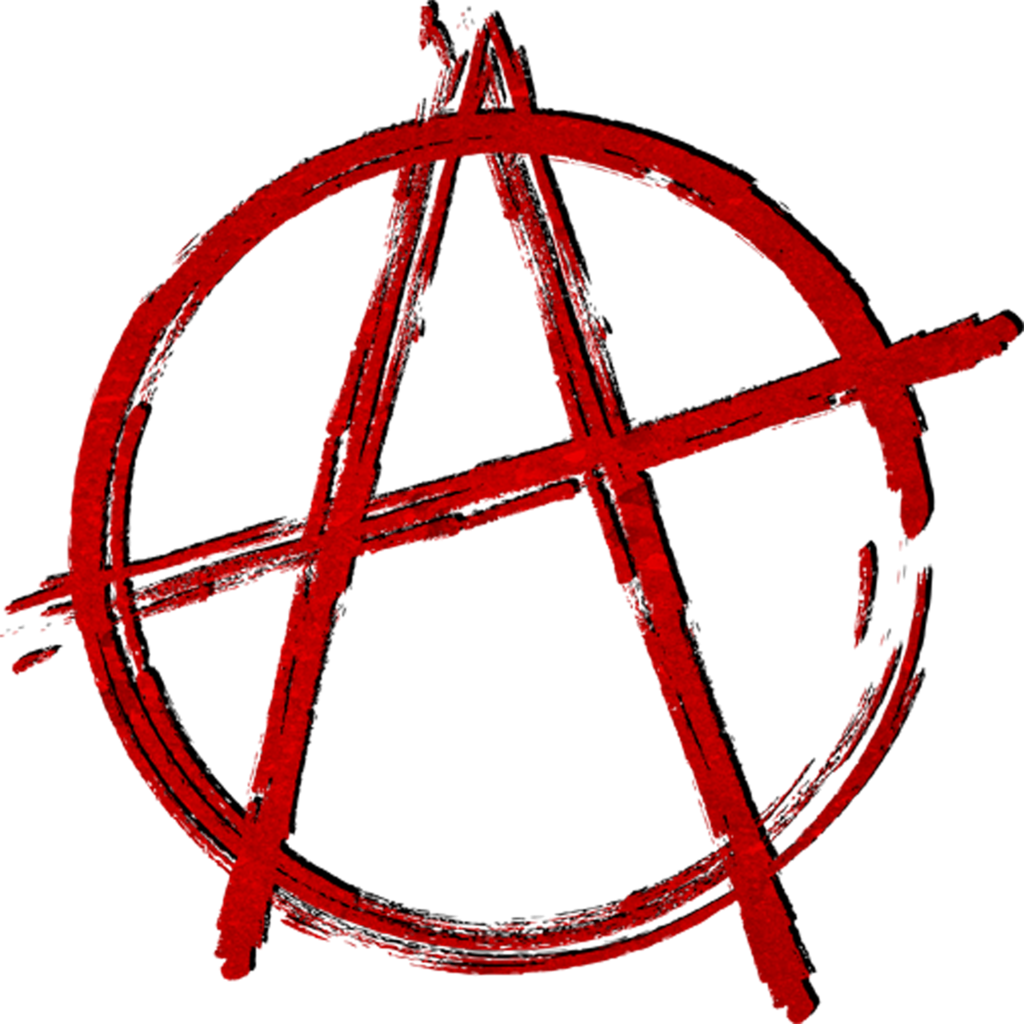 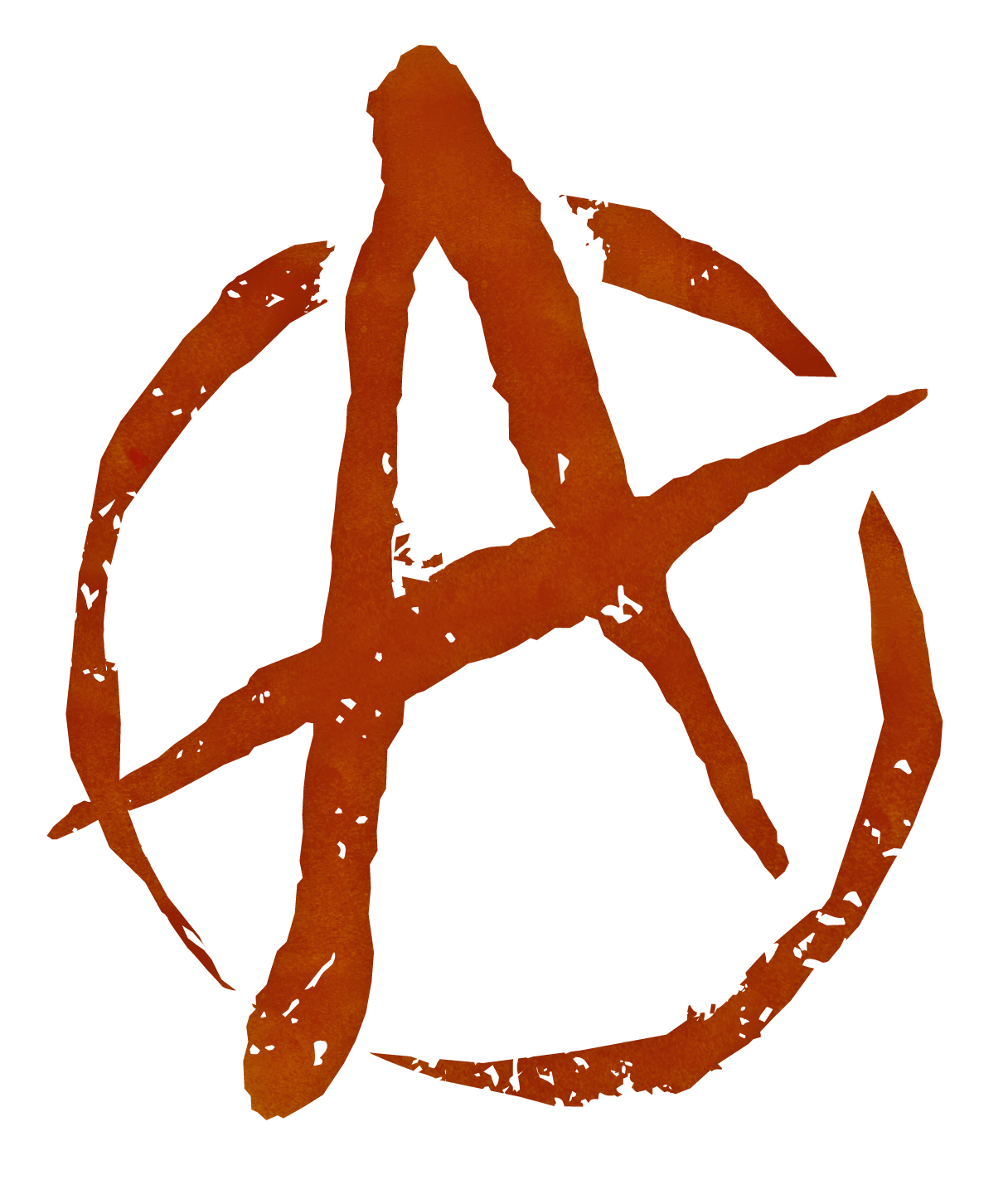 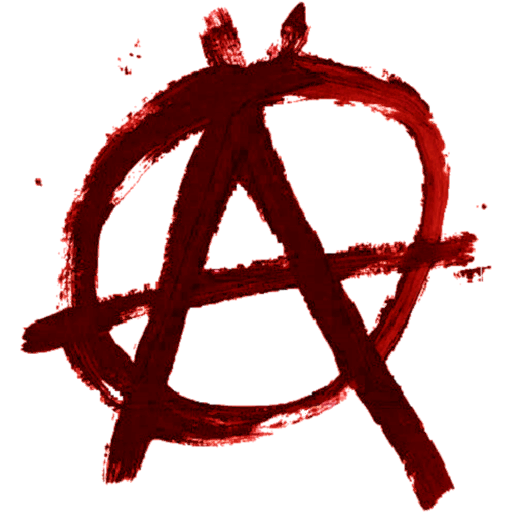 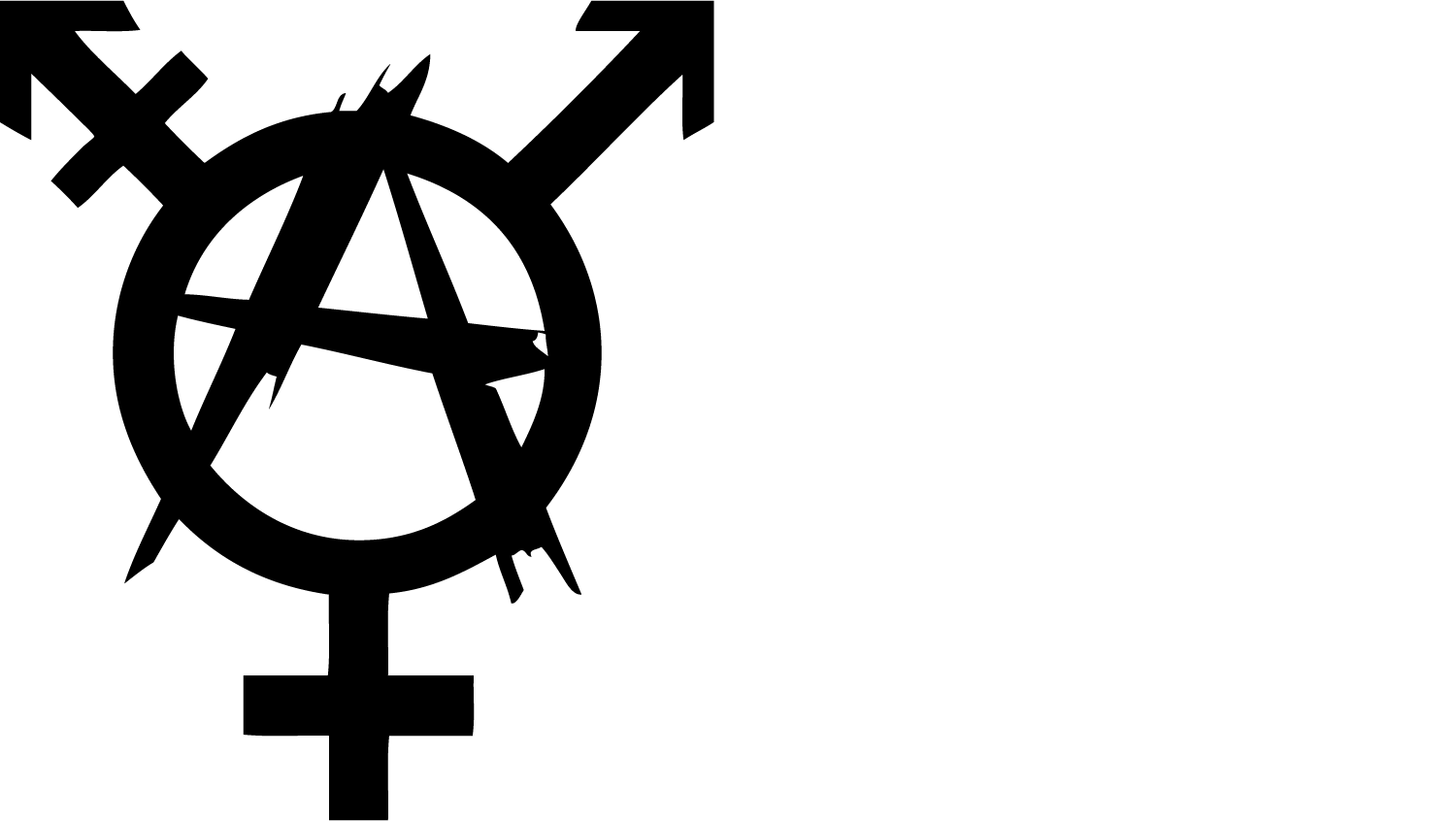 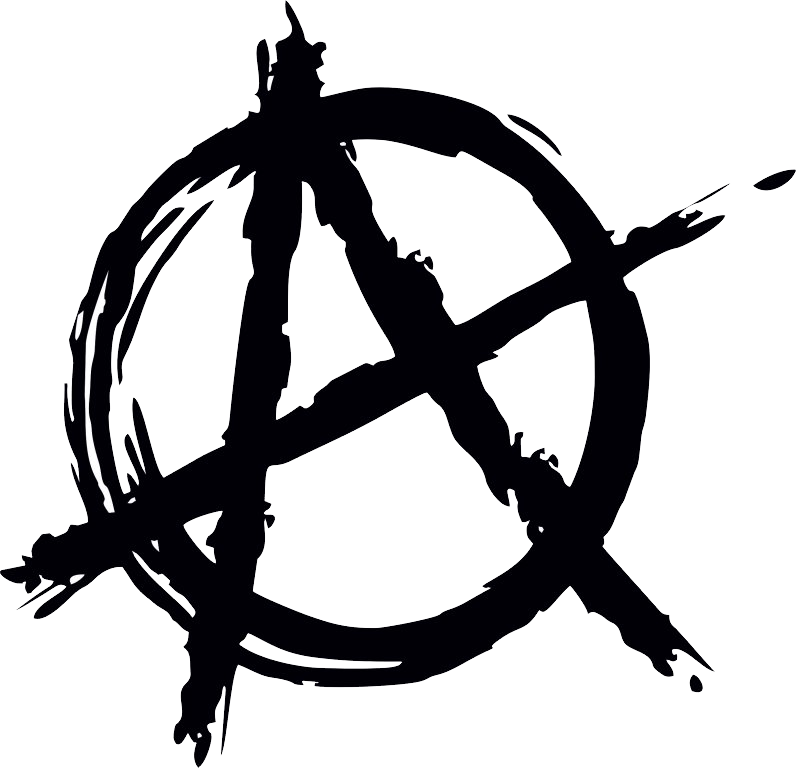 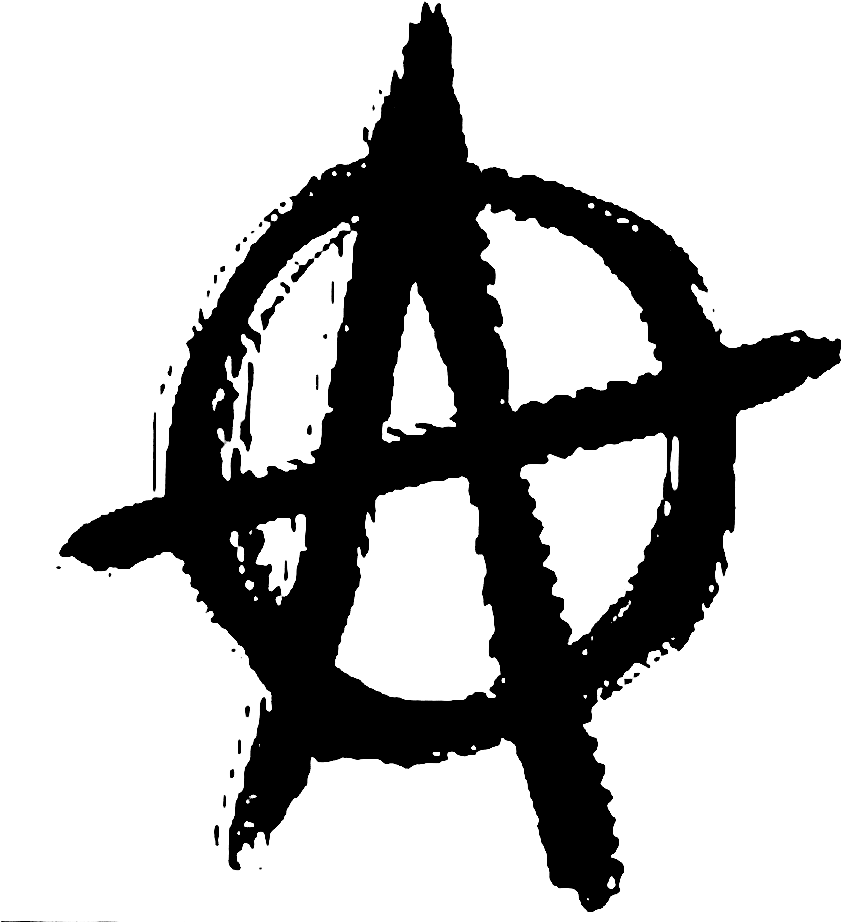 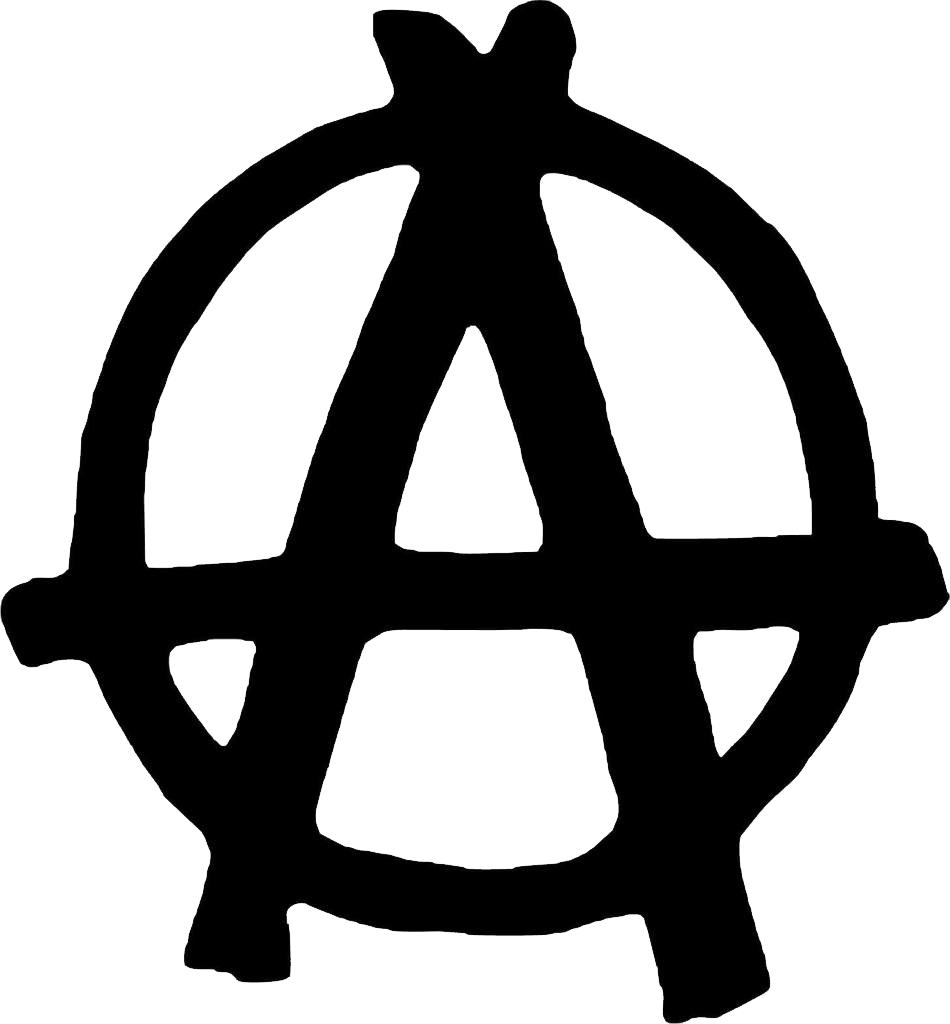 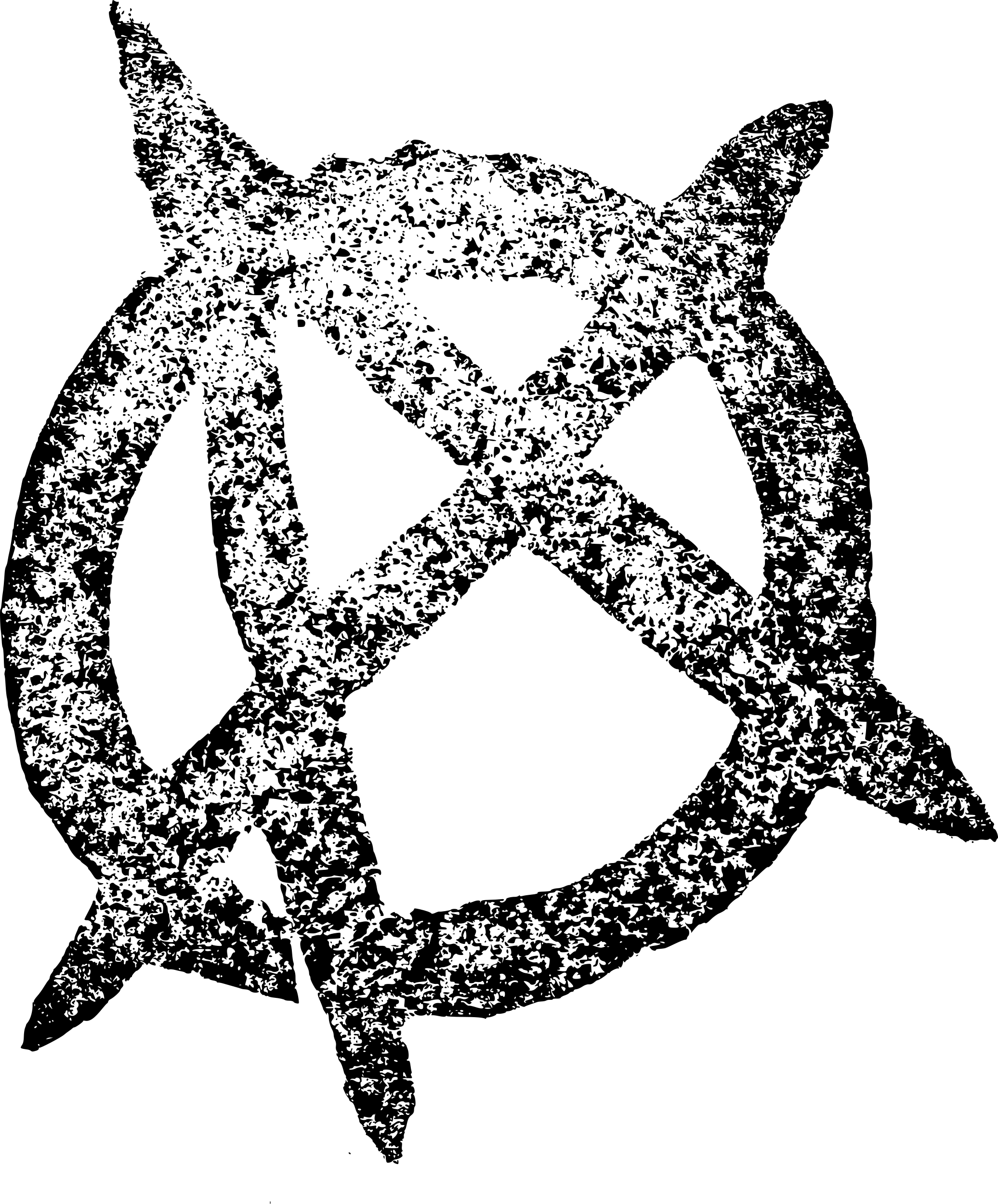 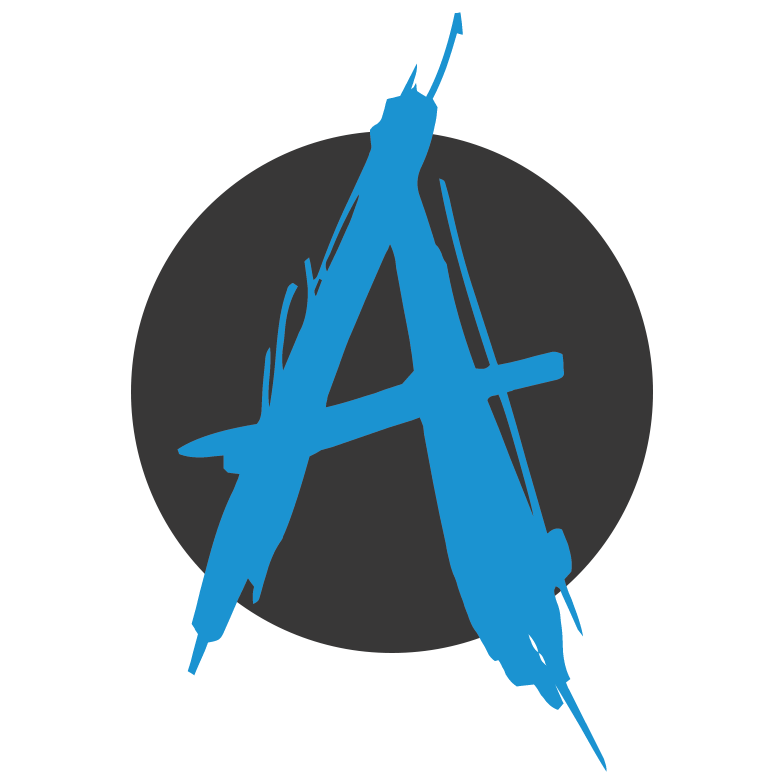 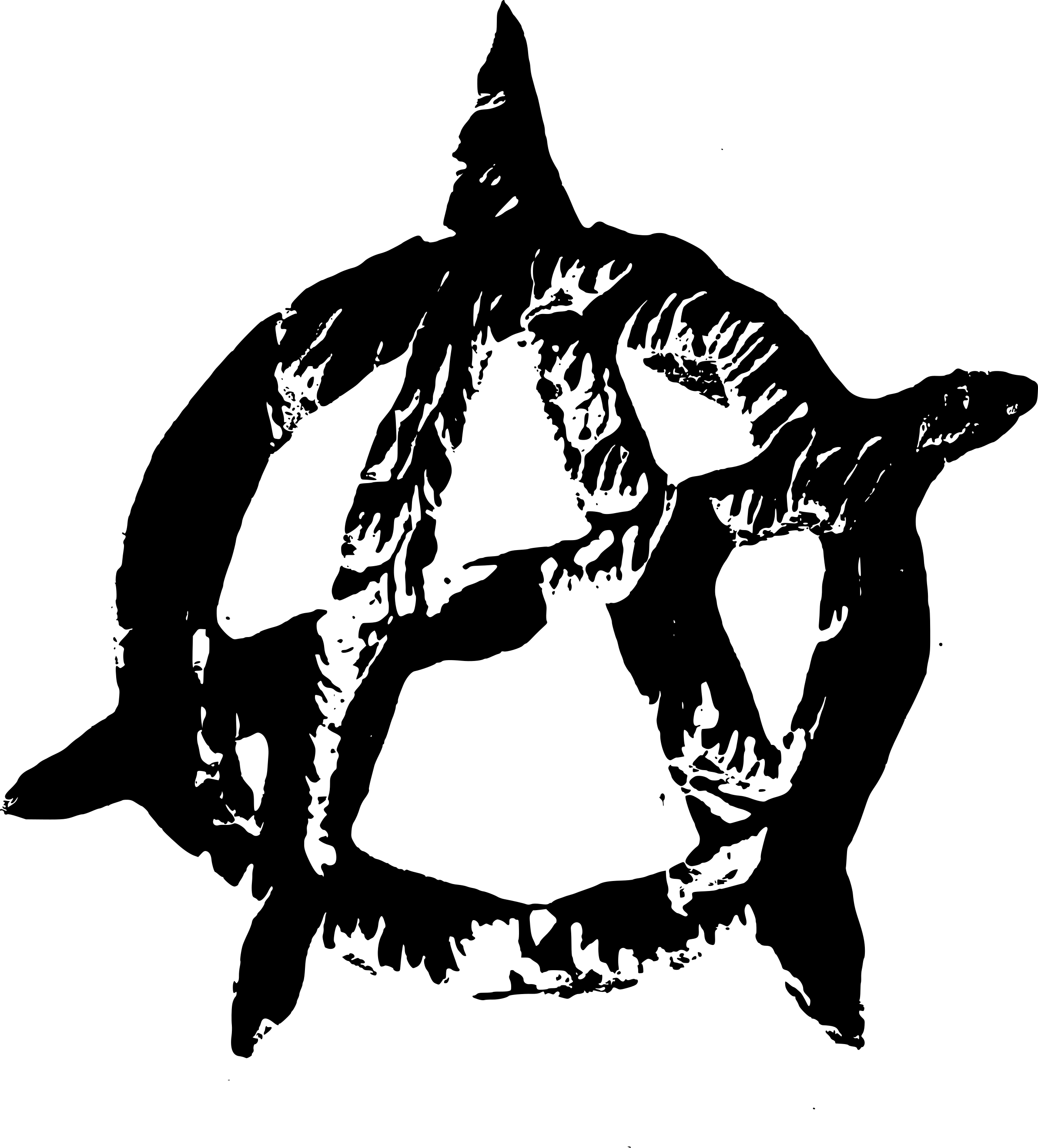 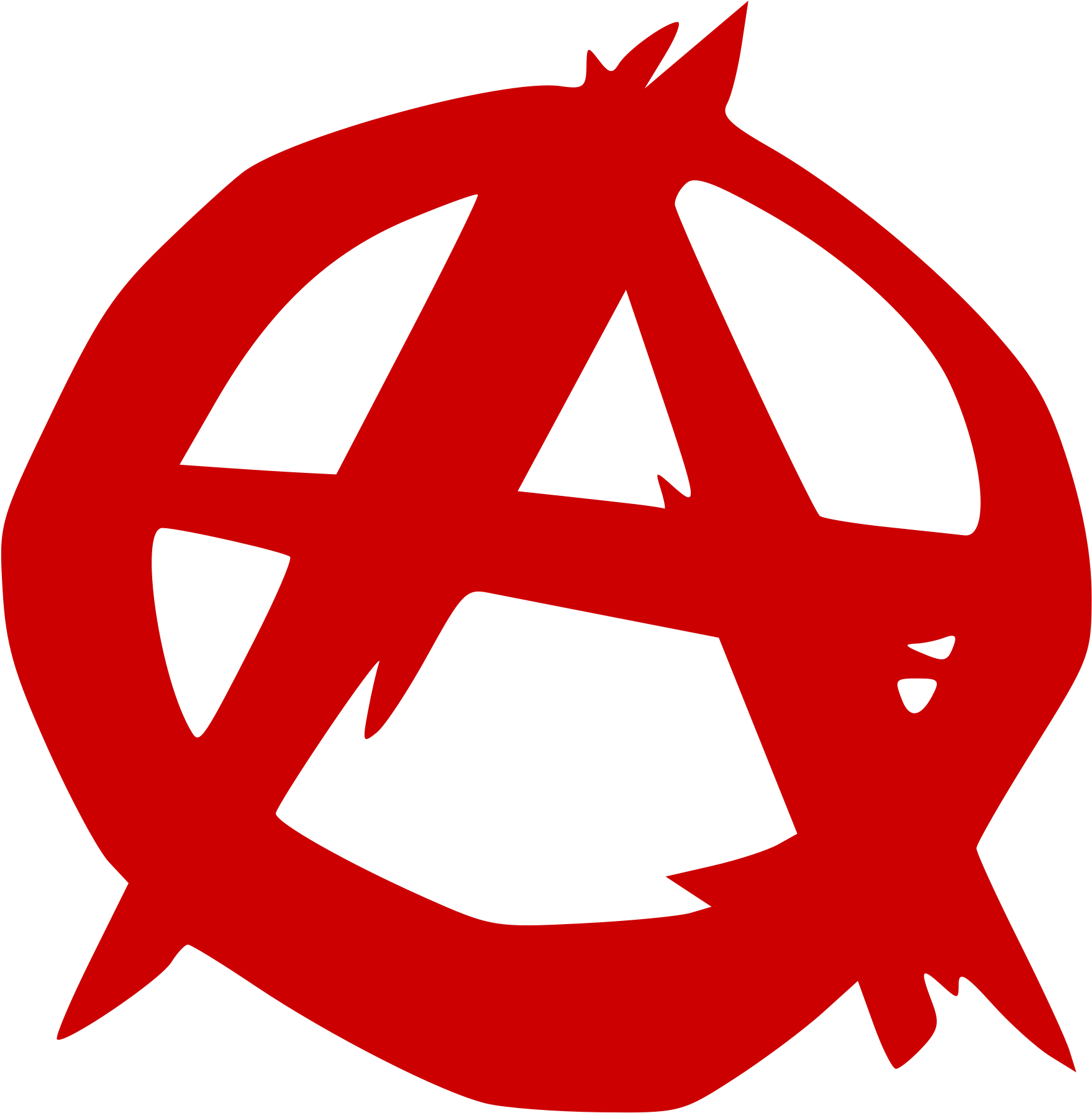 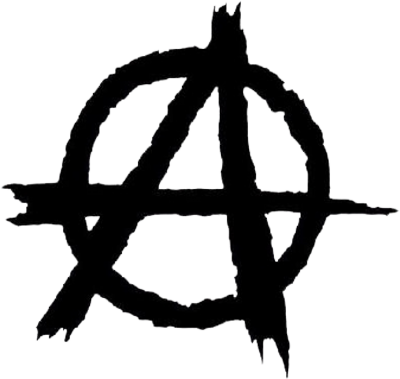 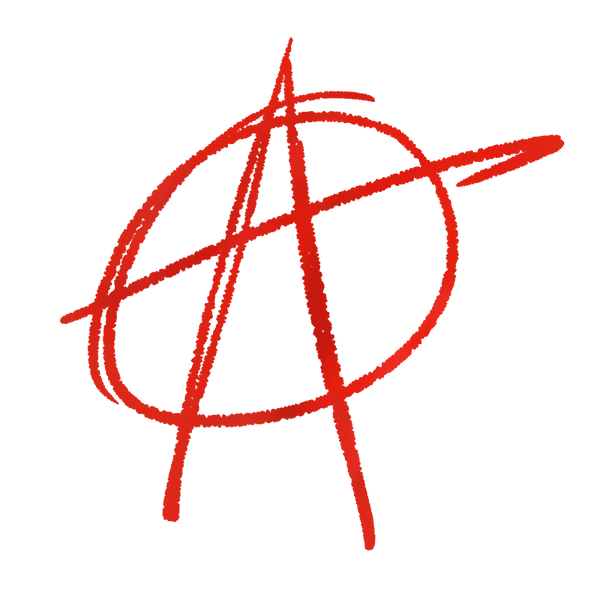 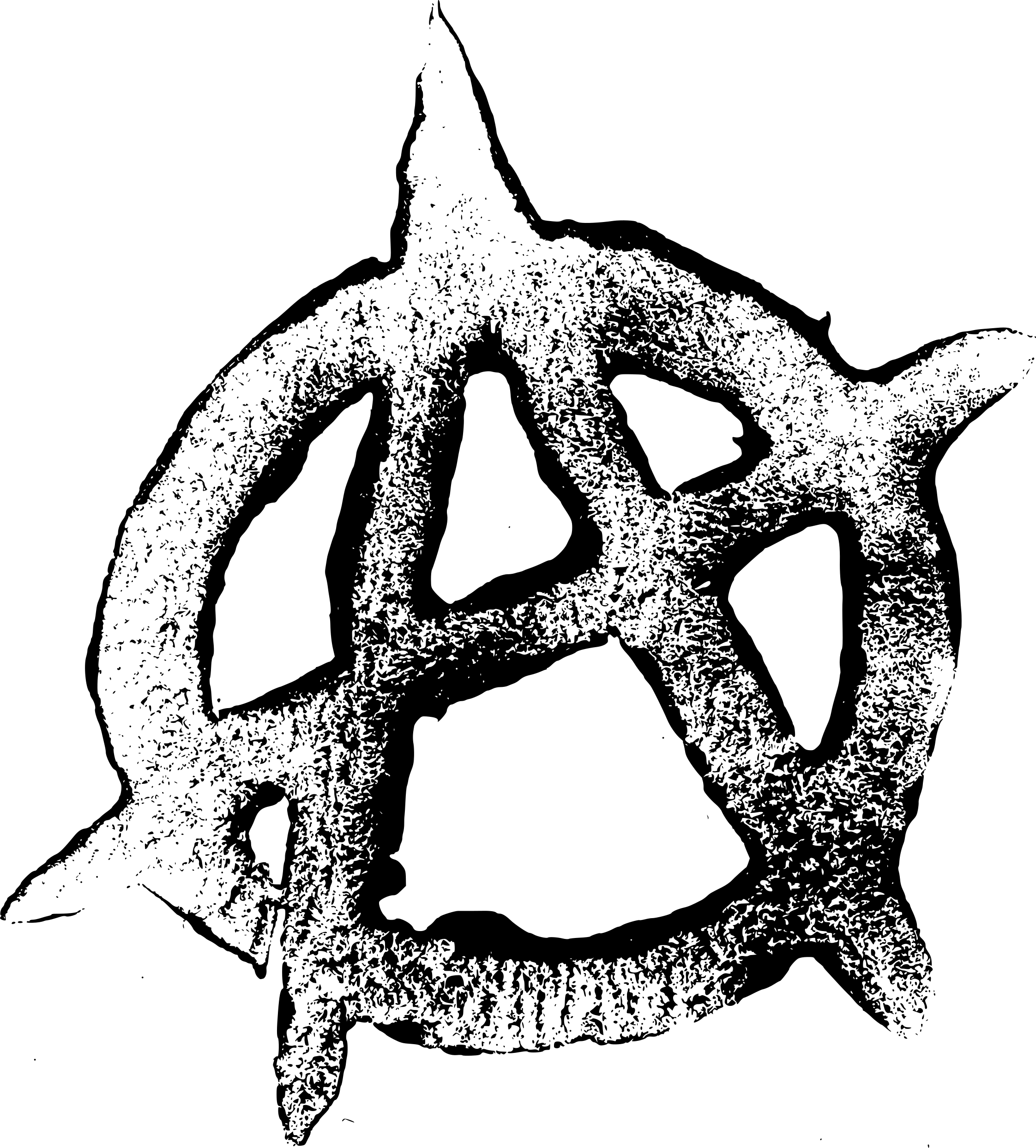 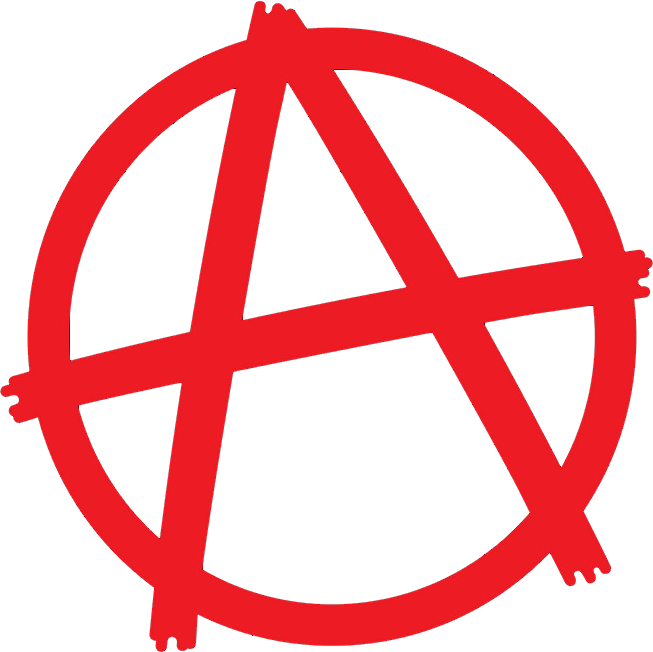 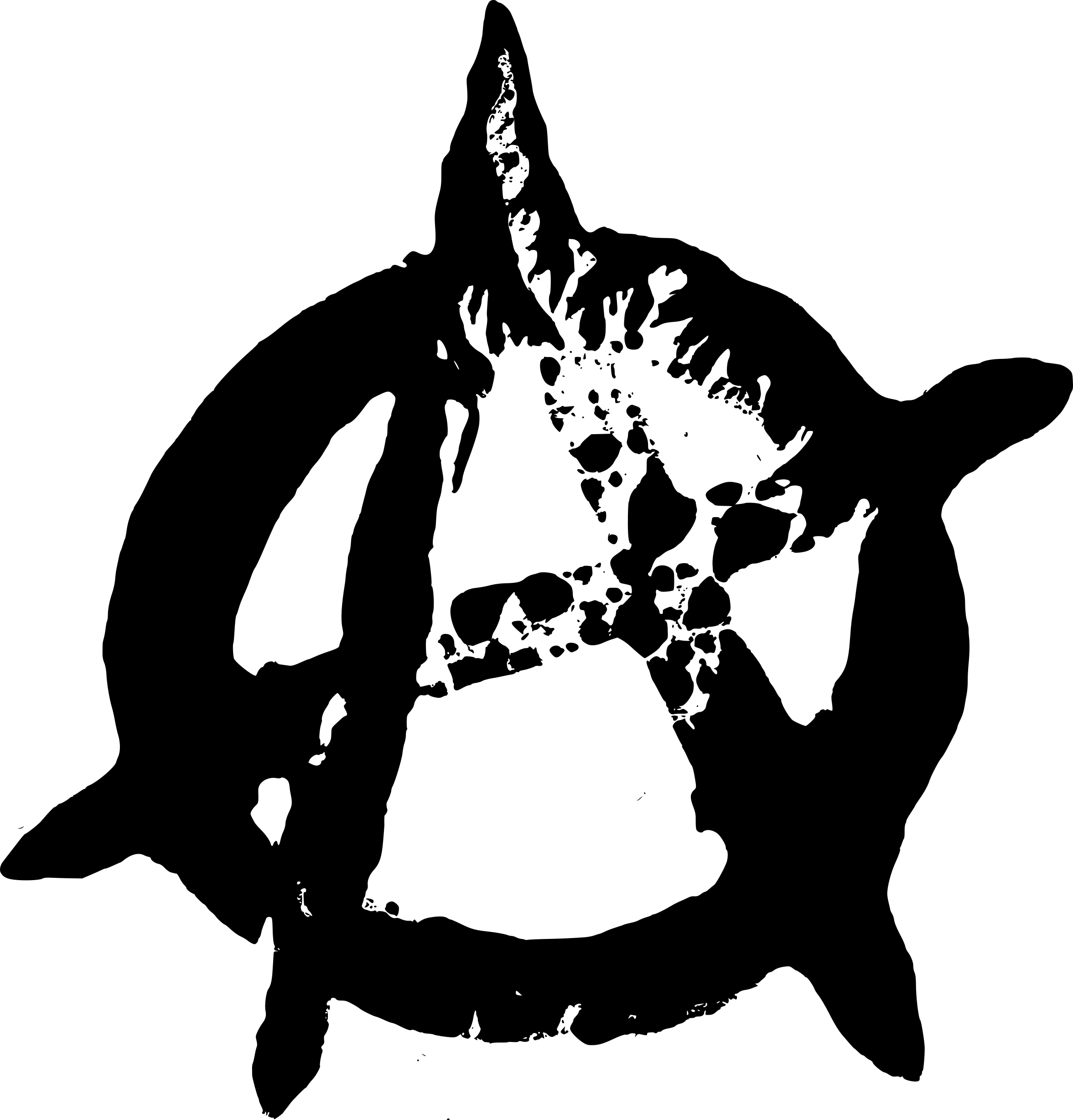 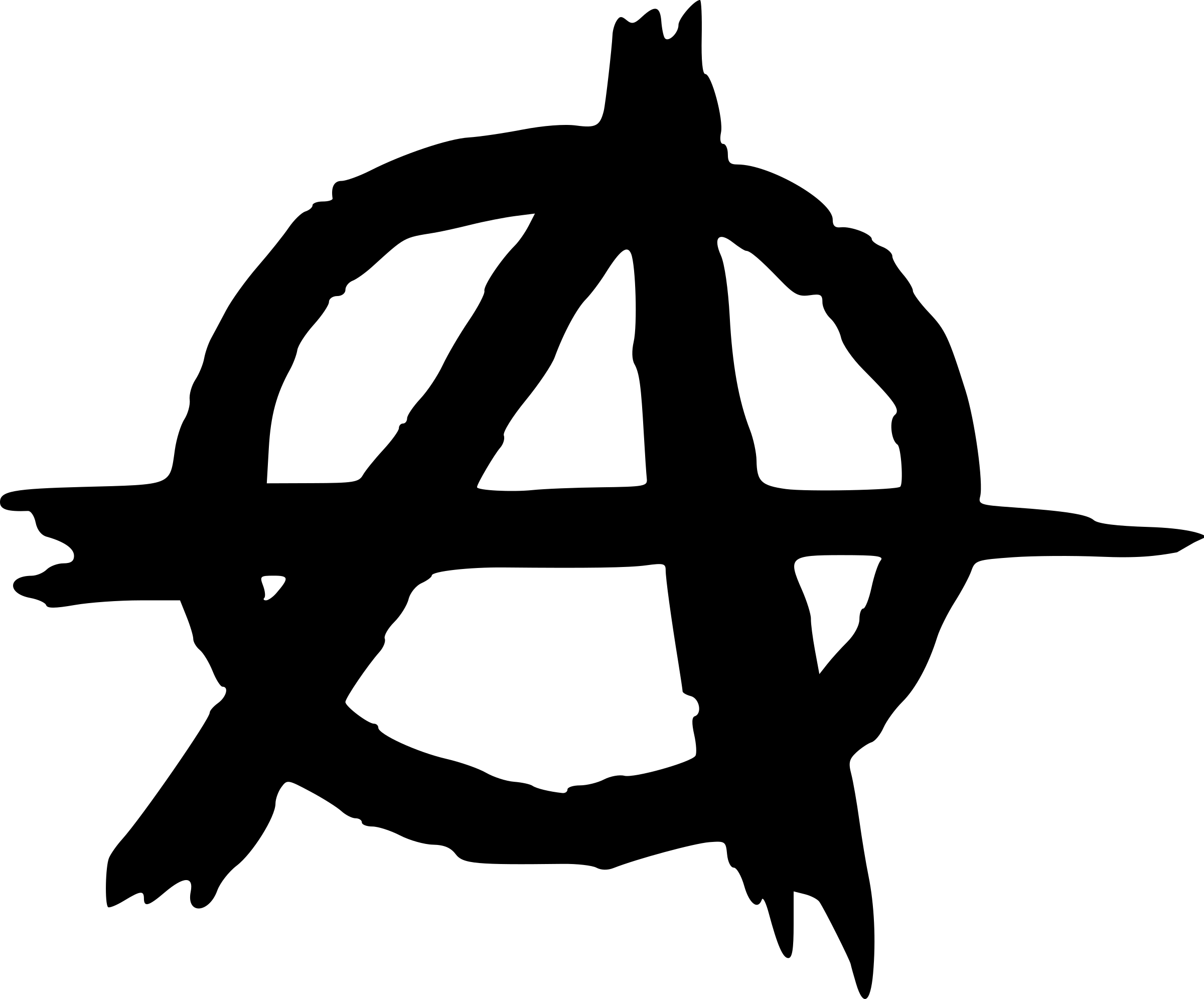