Download top and best high-quality free Baroque PNG Transparent Images backgrounds available in various sizes. To view the full PNG size resolution click on any of the below image thumbnail.

Architecture, music, dance, painting, sculpture, poetry, and other artistic forms all exhibited a flourishing Baroque aesthetic in Europe between the early 17th century and the 1750s. It persisted together with new forms across the realms of the Spanish and Portuguese empires, including the Iberian Peninsula, until the first decade of the 19th century. It came after Mannerism and Renaissance art and came before Rococo (before frequently referred to as “late Baroque”) and Neoclassicism. Although Lutheran Baroque art also flourished in some regions of Europe, it was supported by the Catholic Church as a way to contrast the austerity and simplicity of Protestant architecture, art, and music.

To evoke awe, the Baroque style employed contrast, movement, flamboyant detail, rich color, grandeur, and surprise. Beginning in Rome at the beginning of the 17th century, the fashion quickly expanded through France, northern Italy, Spain, and Portugal before reaching Austria, southern Germany, and Russia. It changed into the even more extravagant rocaille or Rococo style by the 1730s, which was used in France and Central Europe until the mid- to late-18th century.

The ornamentation is extensive and detailed in the ornamental arts. Every nation approaches the break from Renaissance classicism in a different way. However, a common characteristic is that the aesthetic components popularized by the Renaissance serve as the starting point everywhere. In order to elicit shock effects, the classical repertory is crammed, thick, overlapping, and laden. The cartouche, trophies and weaponry, baskets of fruit or flowers, and other new themes introduced during the Baroque period are created of marquetry, stucco, or carving. 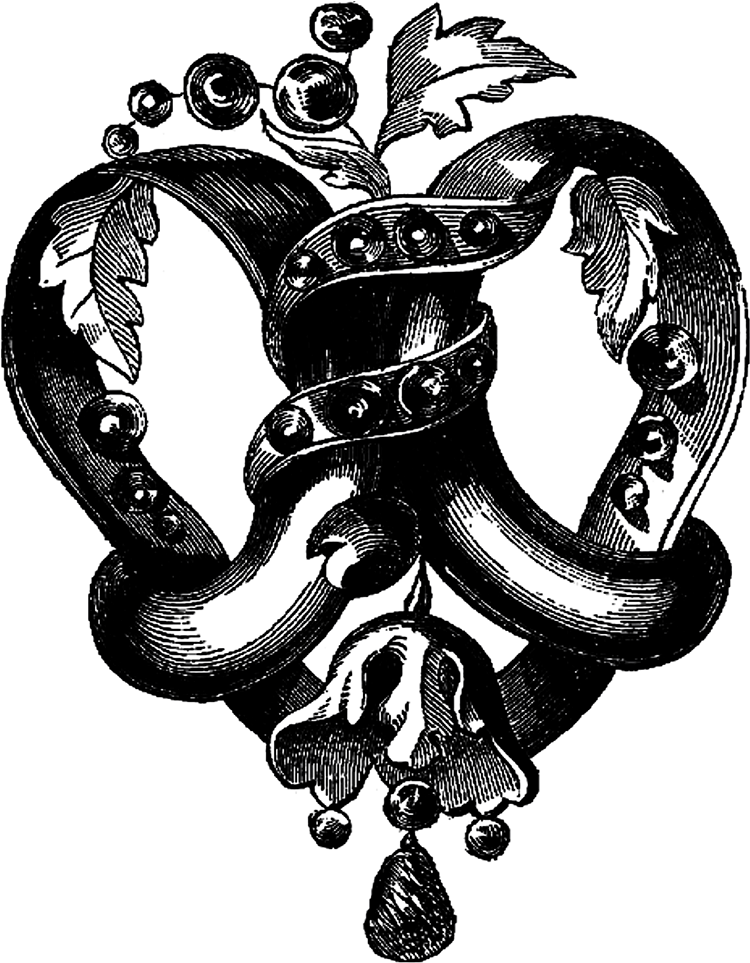 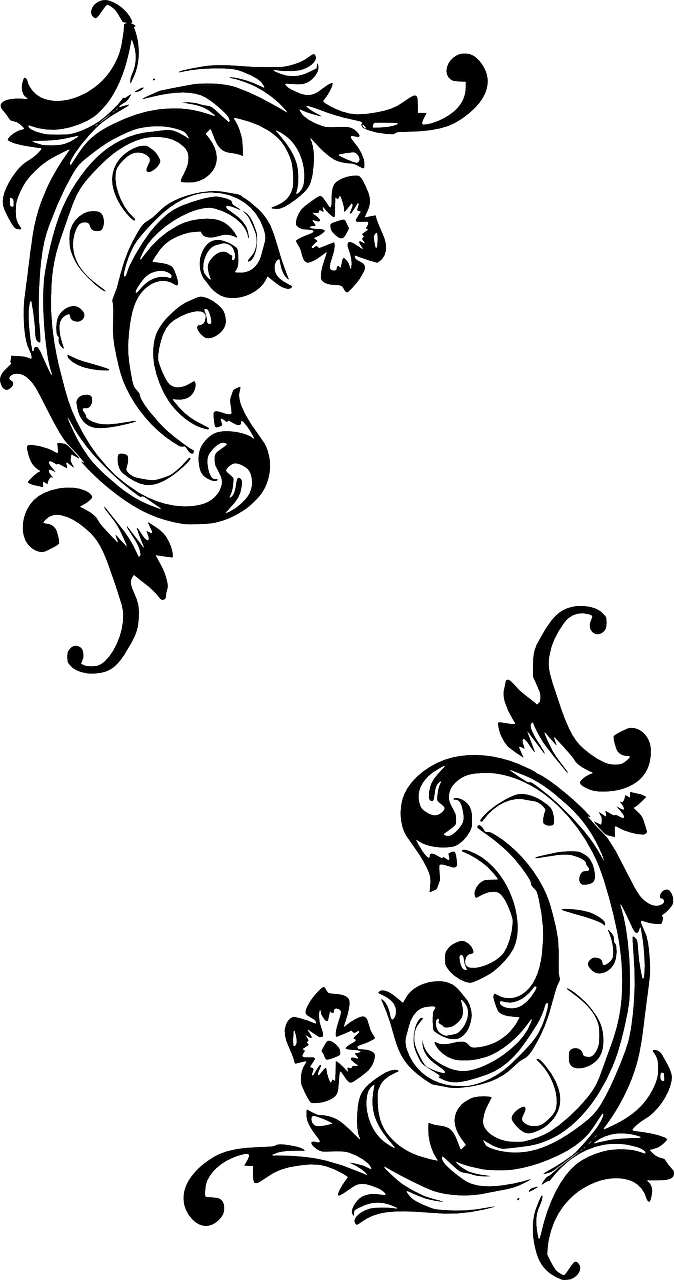 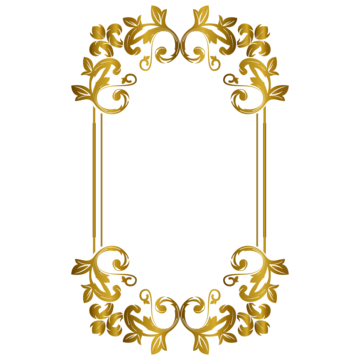 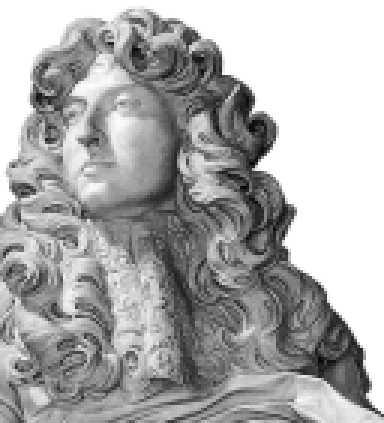 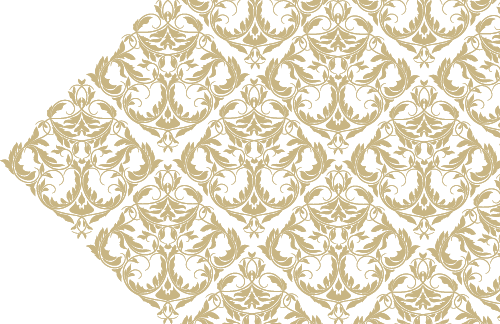 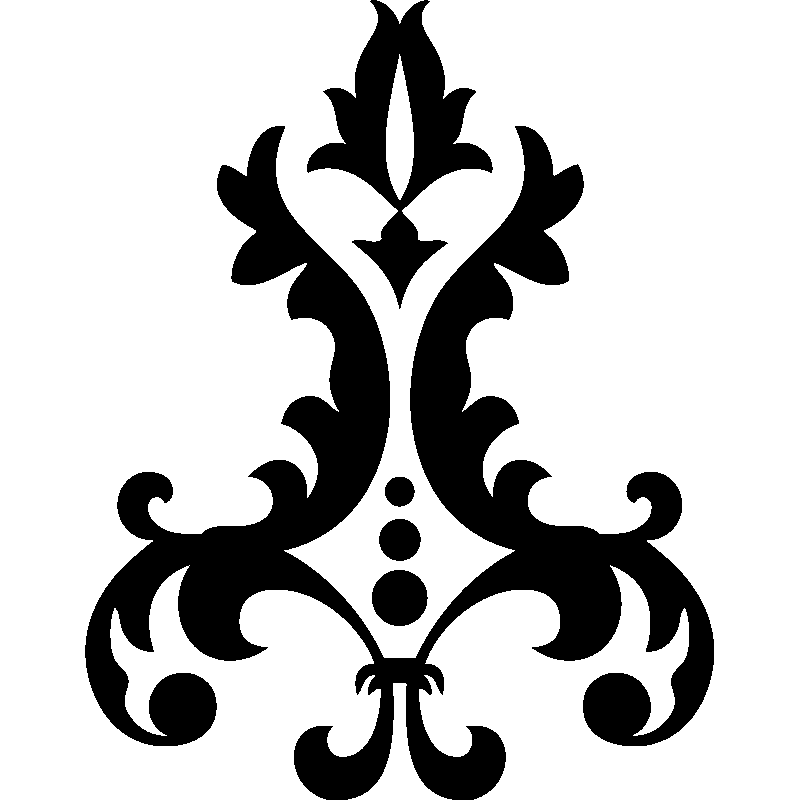 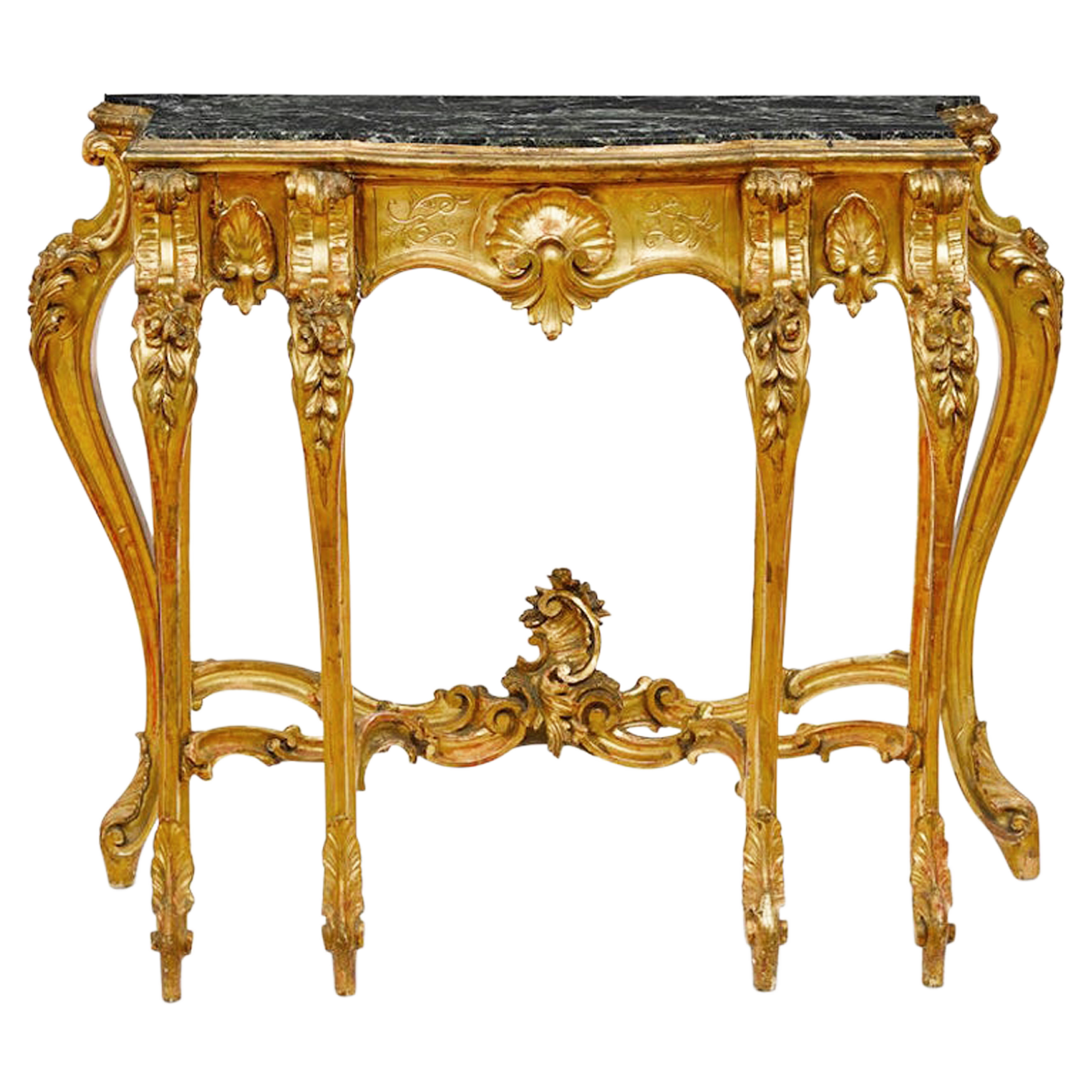 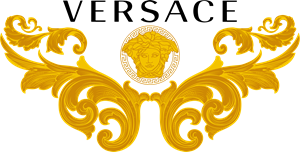 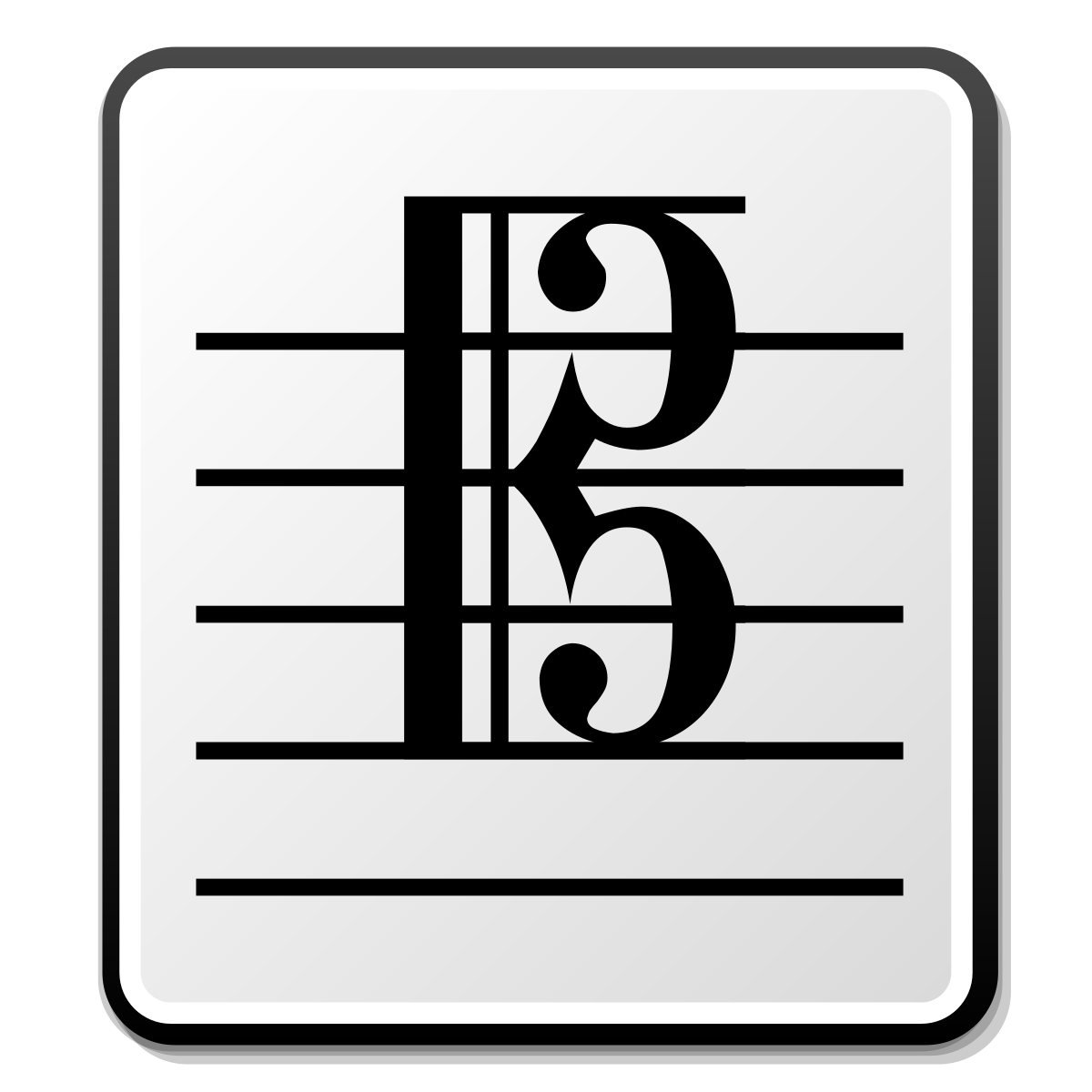 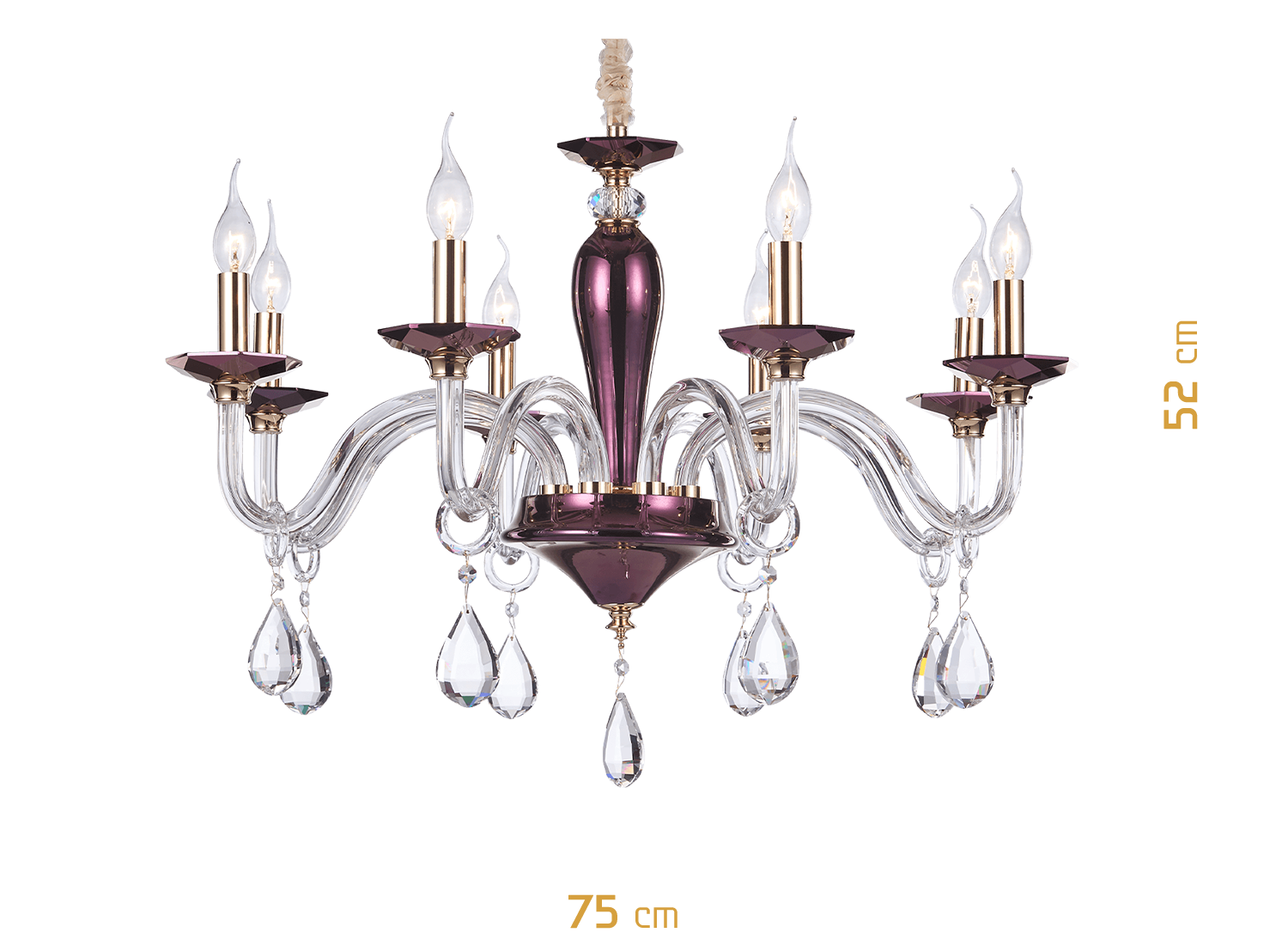