Download top and best high-quality free Digimon PNG Transparent Images backgrounds available in various sizes. To view the full PNG size resolution click on any of the below image thumbnail.

Digimon is a Japanese media franchise that encompasses virtual pet toys, anime, manga, video games, movies, and trading cards. Franchising focuses on Digimon creatures that are monsters living in a “digital world” parallel to the universe, which originates from various communication networks on Earth.

The franchise was first created in 1997 as a series of virtual pets, similar and influenced by the style – on modern toys Tamagotchi or nano Giga Pet. Creatures were originally created to look sweet and iconic, even on small screens; Later designs created them with a more rigorous style influenced by American comics. The franchise is gaining momentum with its first incarnation of anime, Digimon Adventure and the early video game Digimon World, which was released in 1999. such as role-playing, racing, fighting, and MMORPGs. Other forms of media are also released.

Gaming: The Digimon series has a large number of video games, which usually have their own independent stories with several, sometimes related to anime or manga stories. Games consist of several genres, including a life simulator, adventure games, video cards, strategies, and racing games, although these are mostly role-playing games.

Card Game: Digimon Collectible Card Game is a Digimon-based card game, first introduced in Japan in 1997 and released by Bandai. The third season (Digimon Tamers) uses this aspect of franchising, making the card game an integral part of the season. Versions for card games are also available in some Digimon video games, including Digital Card Battle and Digimon World 3. 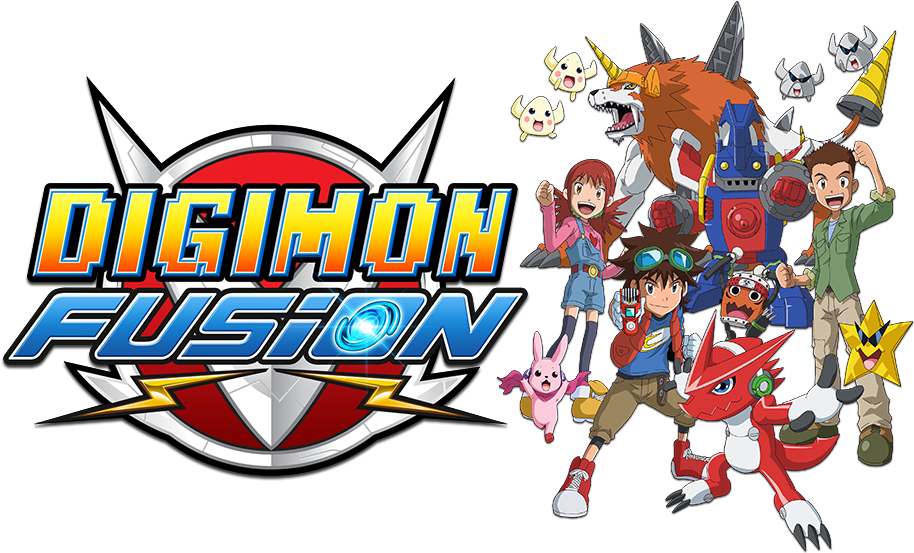 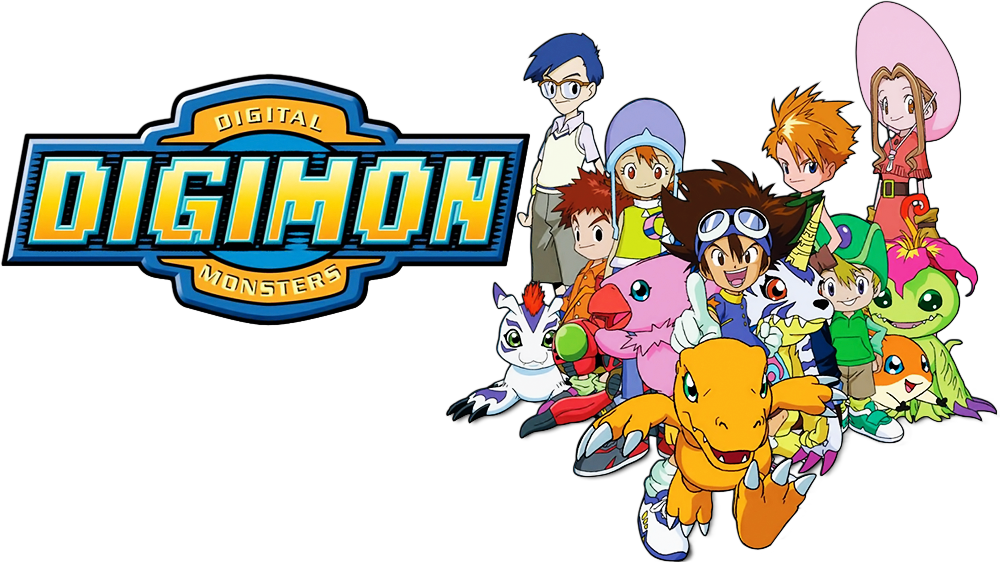 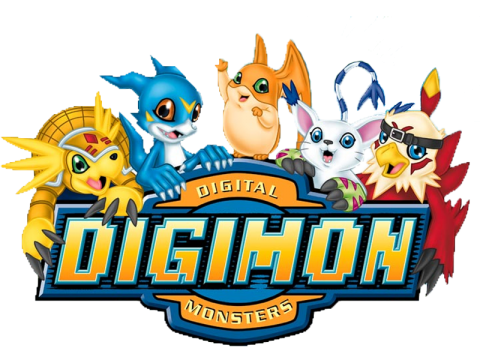