The Oklahoma City Thunder is an American professional basketball team based in Oklahoma City, Oklahoma, US State. Thunder compete in the National Basketball Association (NBA) as a member of the Western Conference Northwest Division.


The franchise is based in Seattle during the first 41 years of its existence, during which, as the Seattle SuperSonics, it won three conference titles (1978, 1979, 1996) and NBA Championship 1979. Thunder won the Western Conference title in 2012.

Oklahoma City Thunder logo introduced on 3rd, September 2008 with a large blue-and-yellow flag with the logo in the middle with “OKC” and splashes of yellow at the top and reddish-orange at the bottom to the top of the commercially under the name “Thunder”. 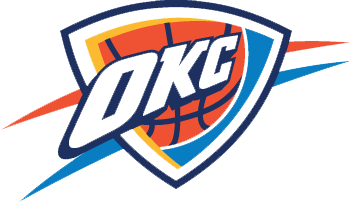 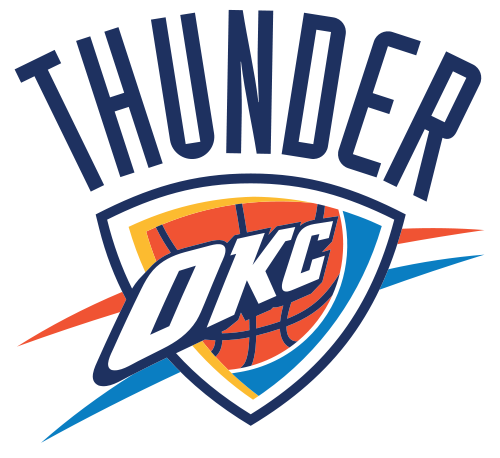