Weather satellites, also called meteorological satellites, provide continuous, up-to-date information about the large-scale atmospheric conditions such as cloud cover and temperature profiles. Tiros 1 was first weather satellite. It was launched in 1960. It transmitted infrared television pictures and was able to detect the development of hurricanes and to chart their paths. Other weather satellites include geostationary satellites (environmental GOES), which send data and pictures of the weather across the United States, China, Japan and India.

The European Space Agency is also orbited a similar craft. Modern weather satellites can transmit visible or infrared photos, focus on a narrow or wide area, and can be maneuvered in space to obtain maximum coverage. Navigation satellites are mainly intended to help aircraft, ships and nuclear submarines. Transit satellites provide constant signals by which aircraft and ships can determine their positions with great accuracy. 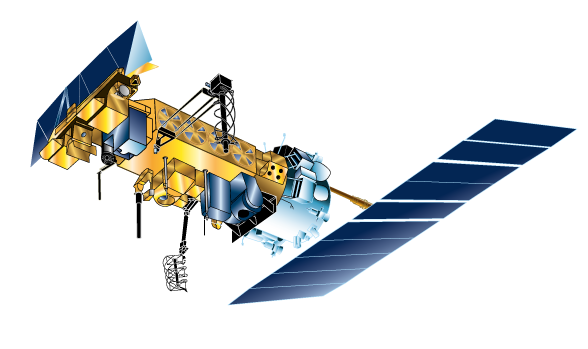 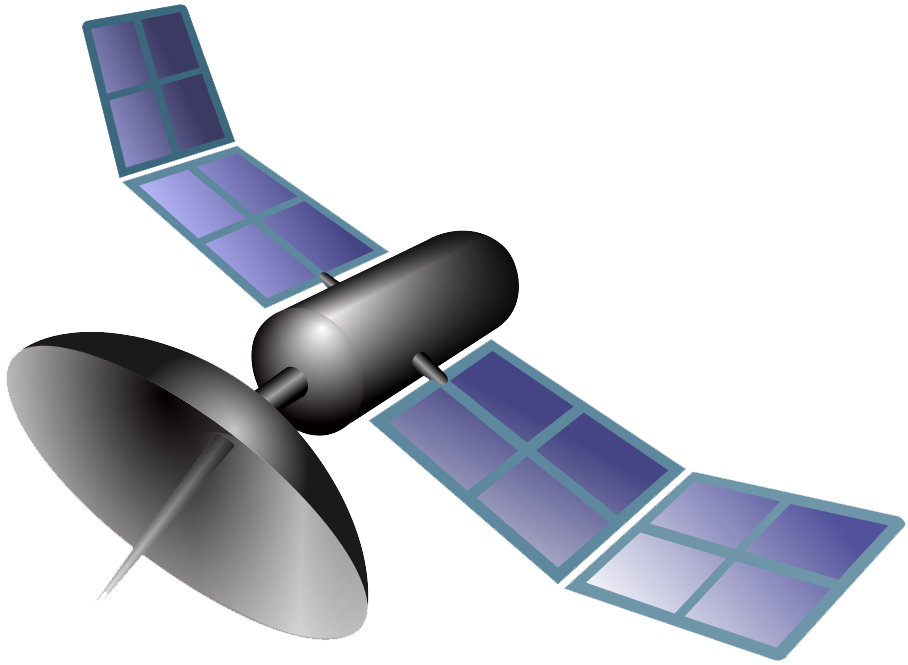 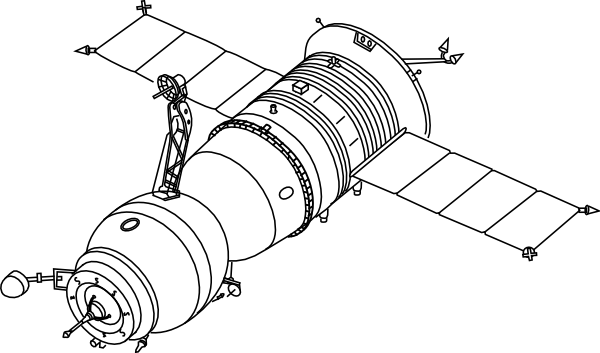 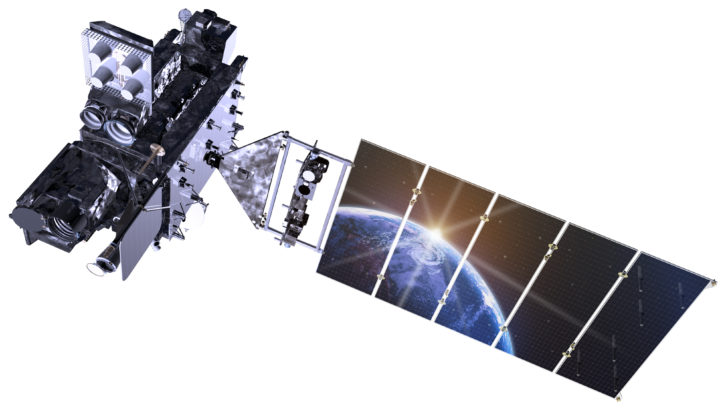 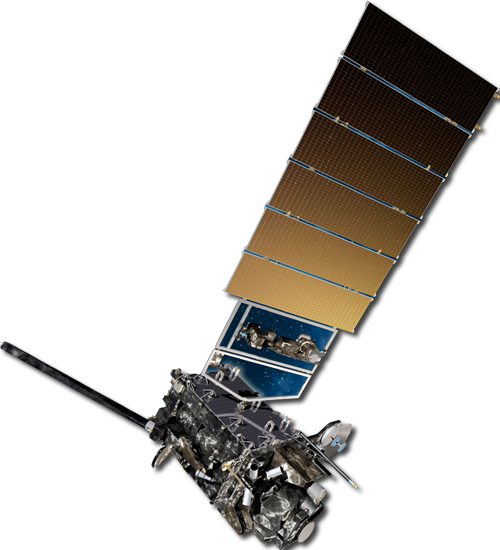 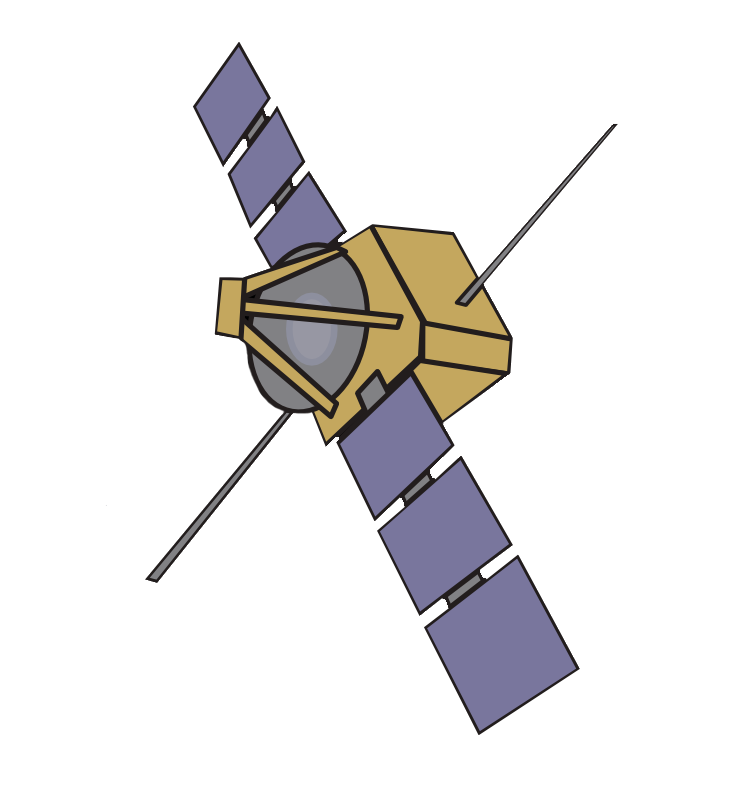