Download top and best high-quality free Airship PNG Transparent Images backgrounds available in various sizes. To view the full PNG size resolution click on any of the below image thumbnail.

An airship, also known as a dirigible balloon, is an aerostat or lighter-than-air aircraft that can fly independently. Aerostats get their lift from a less dense lifting gas than the surrounding air.

The lifting gas employed in early dirigibles was hydrogen, which had a high lifting capability and was readily available. Helium gas has about the same lifting capability as hydrogen and is not flammable, but it is scarce and costly. Helium was initially found in large quantities in the United States, and for a while it was solely utilized for airships in that nation. Since the 1960s, most airships have utilized helium, while some have used hot air.

An airship’s envelope can either form the gasbag or include several gas-filled compartments. Engines, crew, and cargo accommodation are generally located in one or more gondolas hung below the envelope of an airship.

Airships were the first aircraft capable of controlled powered flight, and they were most widely employed before the 1940s; those of aeroplanes eventually surpassed their capabilities, and their employment declined. A series of high-profile accidents hastened their demise, including the 1930 crash and burning of the British R101 in France, the storm-related crashes of the twin airborne aircraft carrier USS Akron and USS Macon in 1933 and 1935, respectively, and the 1937 burning of the German hydrogen-filled Hindenburg. Helium airships have been employed in a variety of applications since the 1960s, including advertising, tourism, camera platforms, geological surveys, and aerial observation, when the capacity to hover for an extended period exceeds the requirement for speed and maneuverability.

Terms like “airship,” “air-ship,” “air ship,” and “ship of the air” were used to describe any sort of navigable or dirigible flying craft during the early days of aeronautics. In 1919, Frederick Handley Page was quoted as saying “ships of the air” and “air yachts” for smaller passenger kinds. Large intercontinental flying boats were also known as “ships of the air” or “flying-ships” in the 1930s. Nowadays, the word “airship” refers solely to propelled, dirigible balloons, including rigid, semi-rigid, and non-rigid sub-types. Semi-rigid architecture is a relatively modern development, owing to improvements in deformable structures and the need to reduce airship weight and volume. They have a simple construction that allows them to maintain their form even while the gas envelope is under pressure. 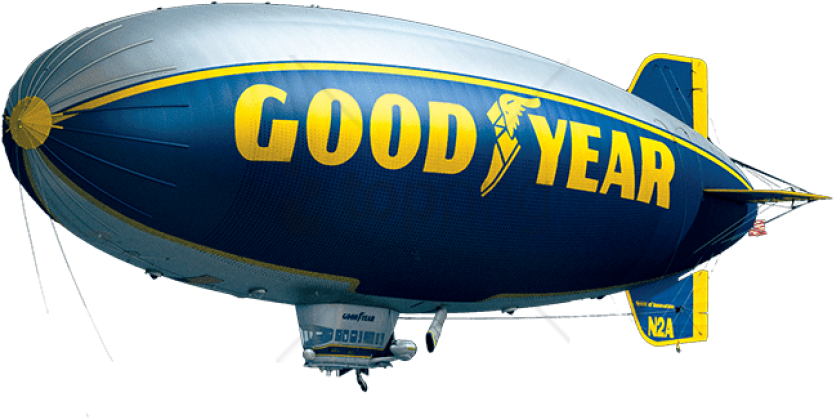 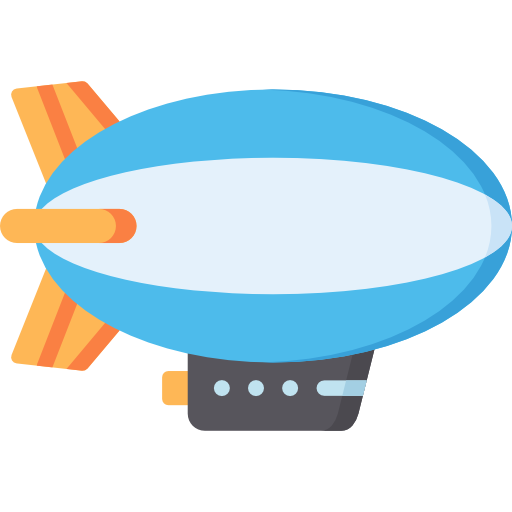 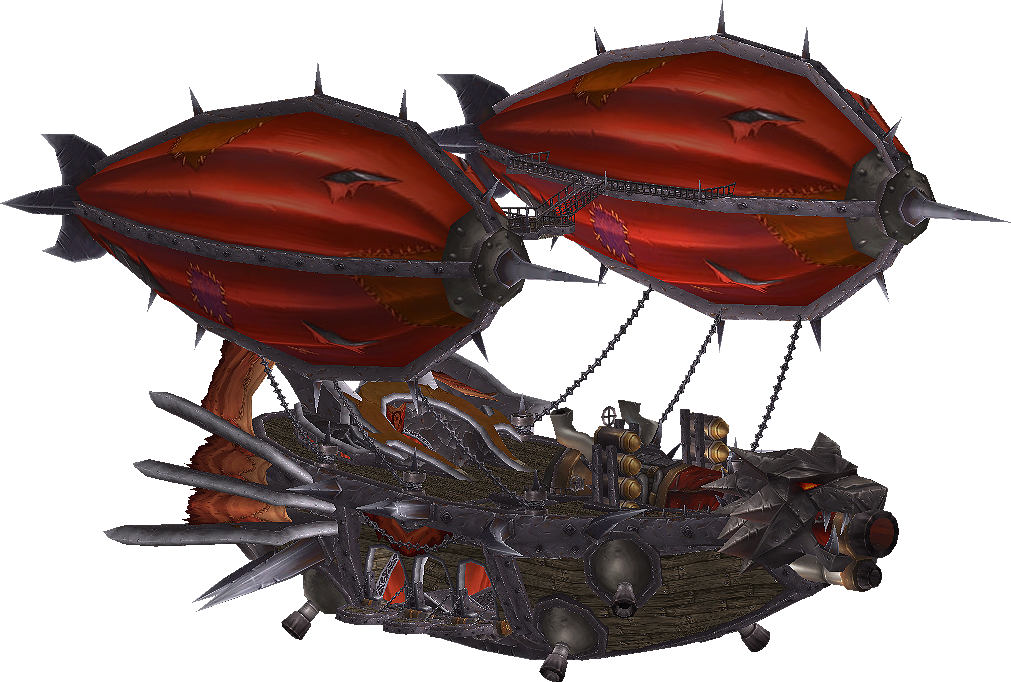 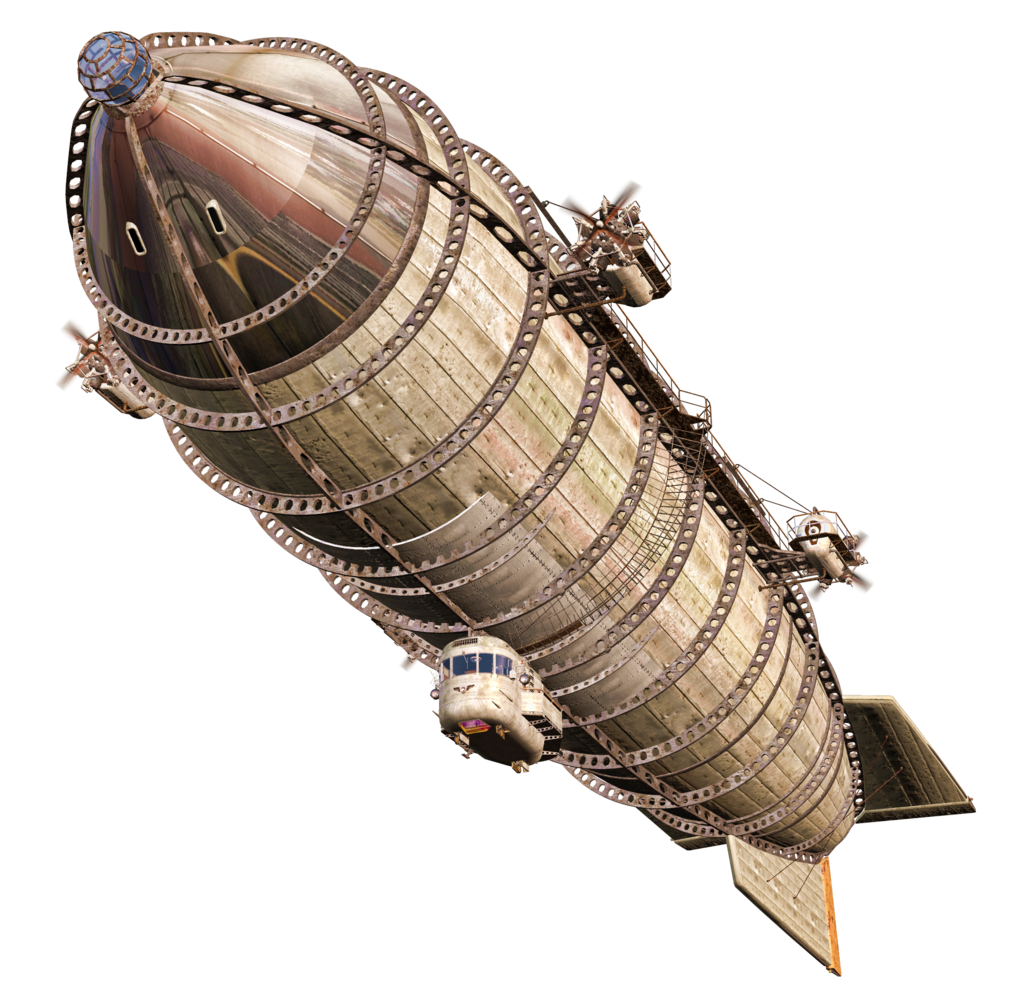 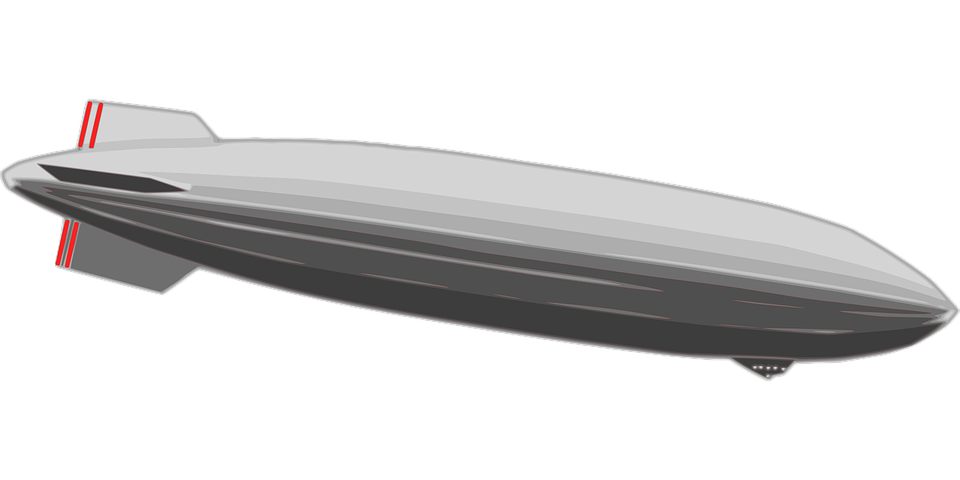 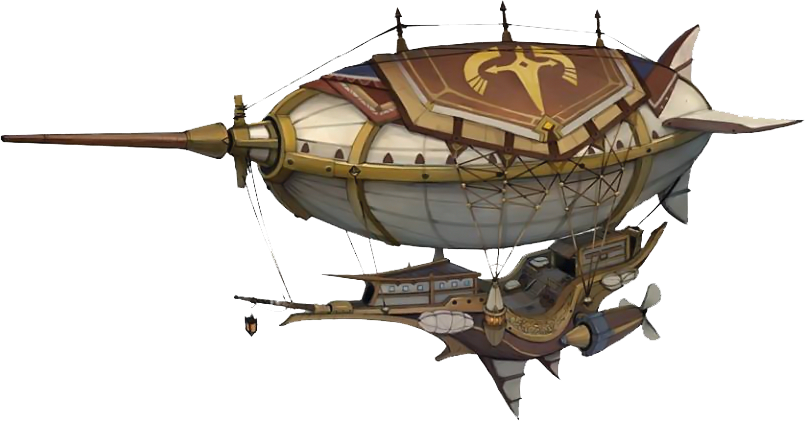 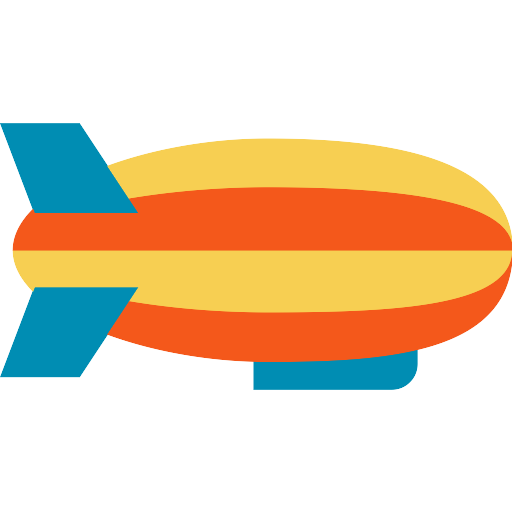 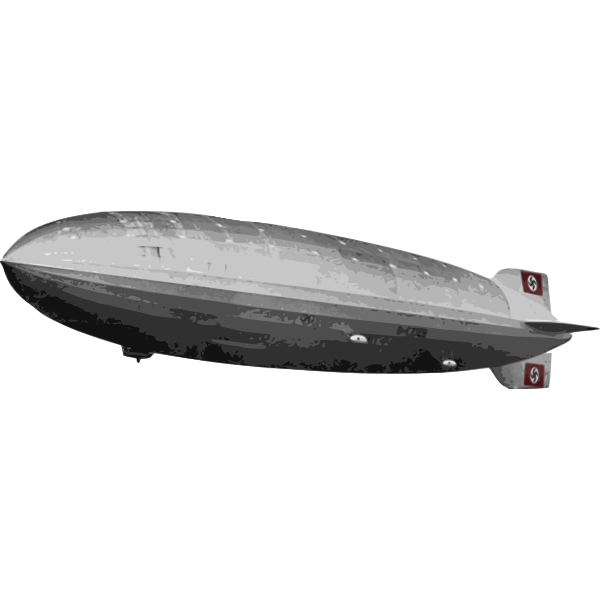 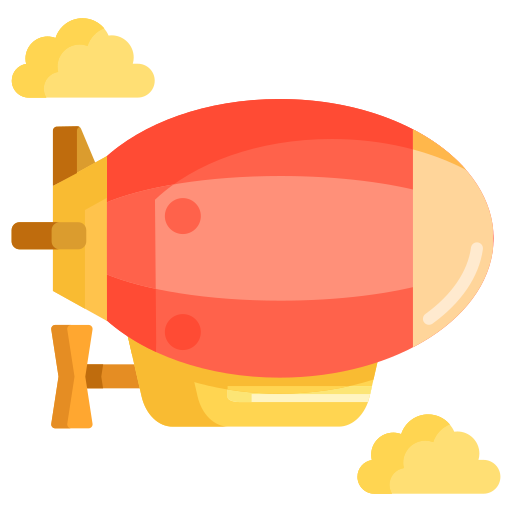 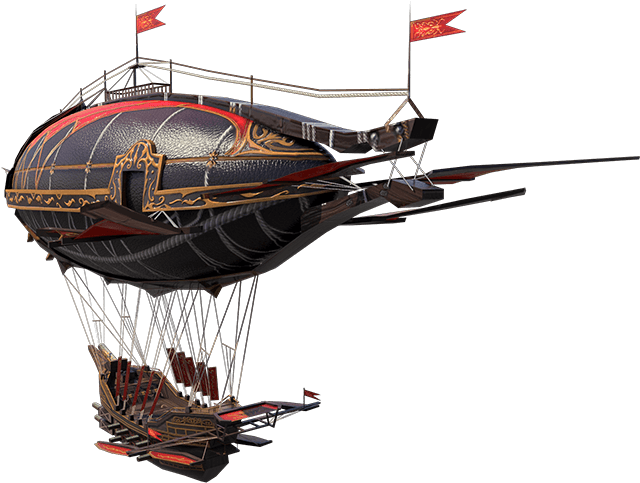 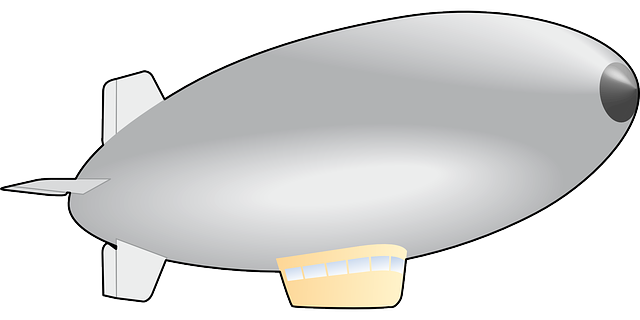 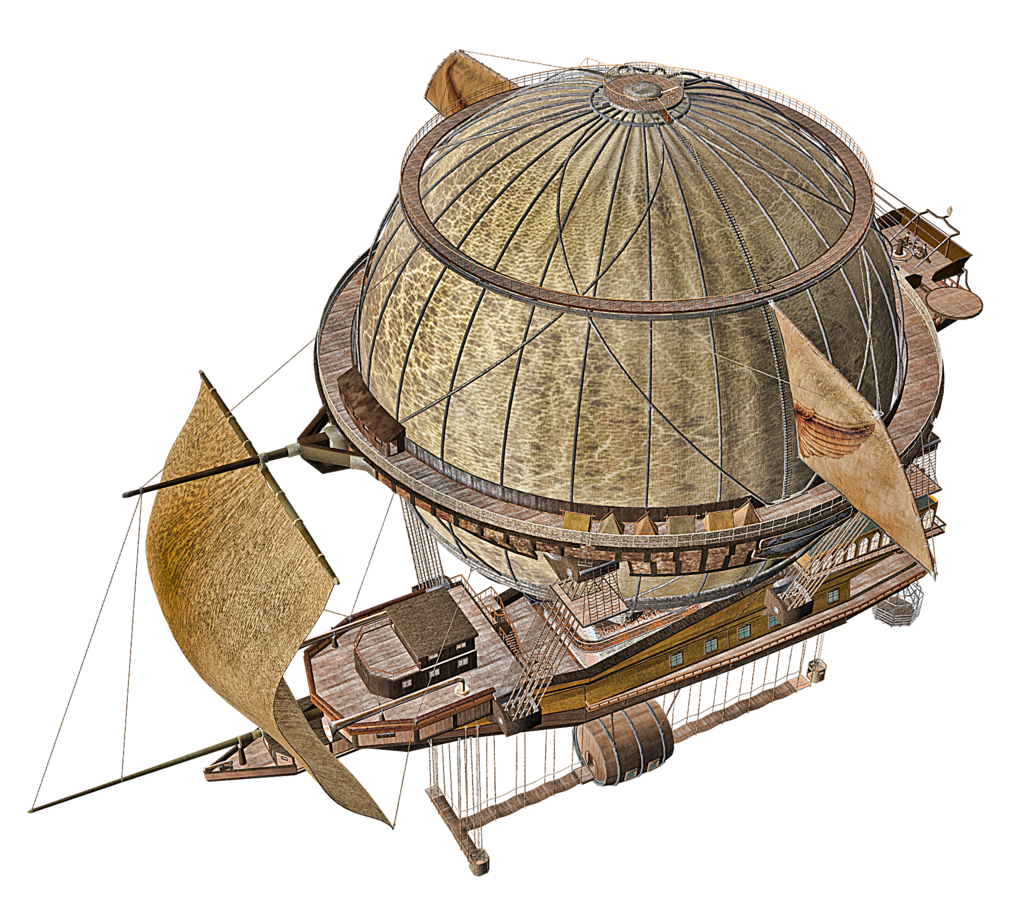 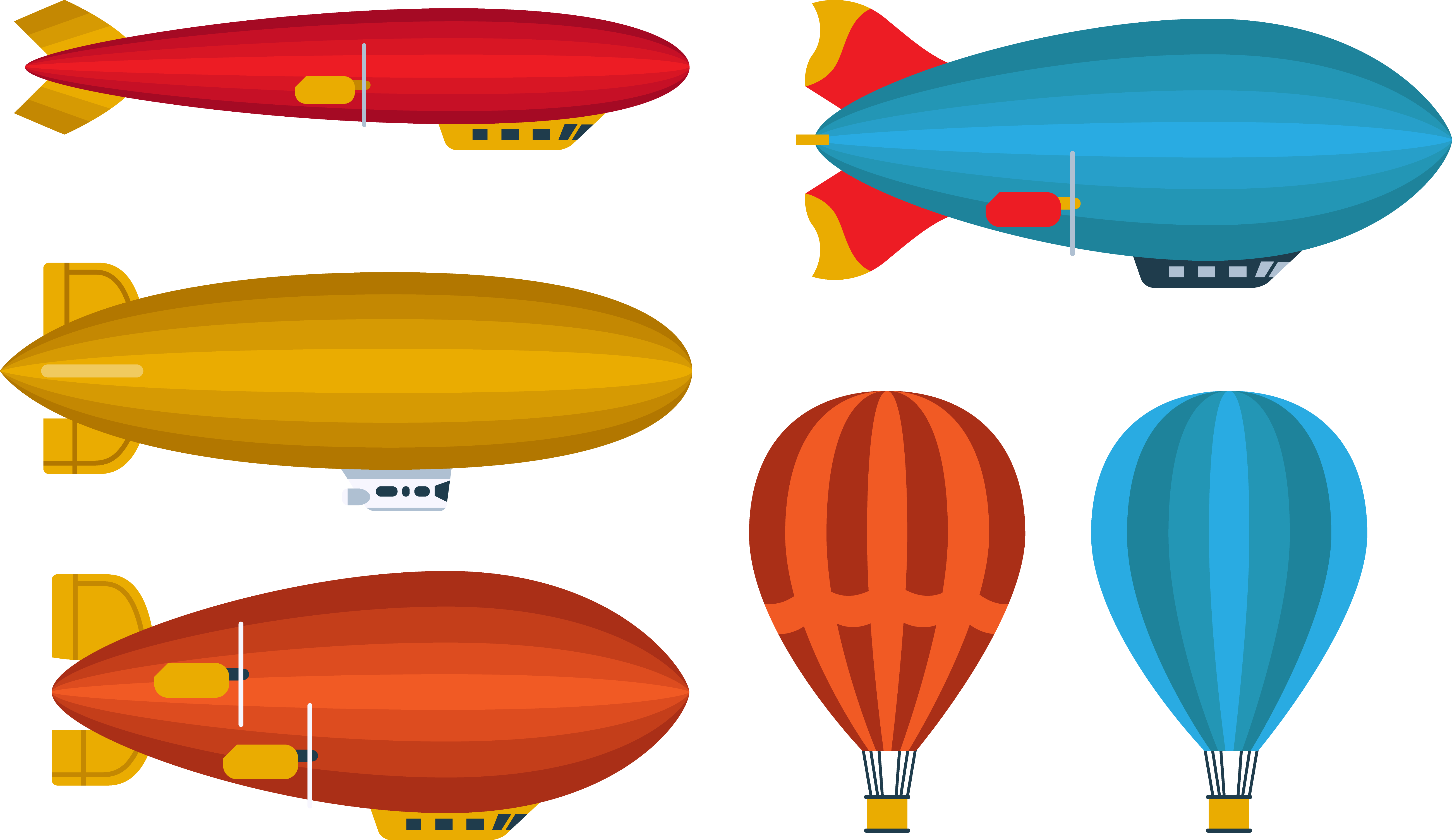 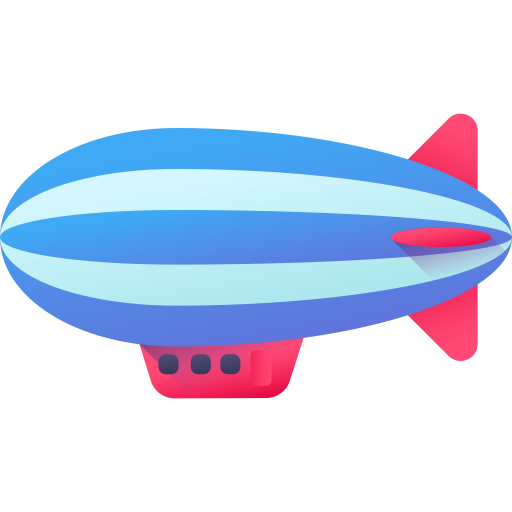 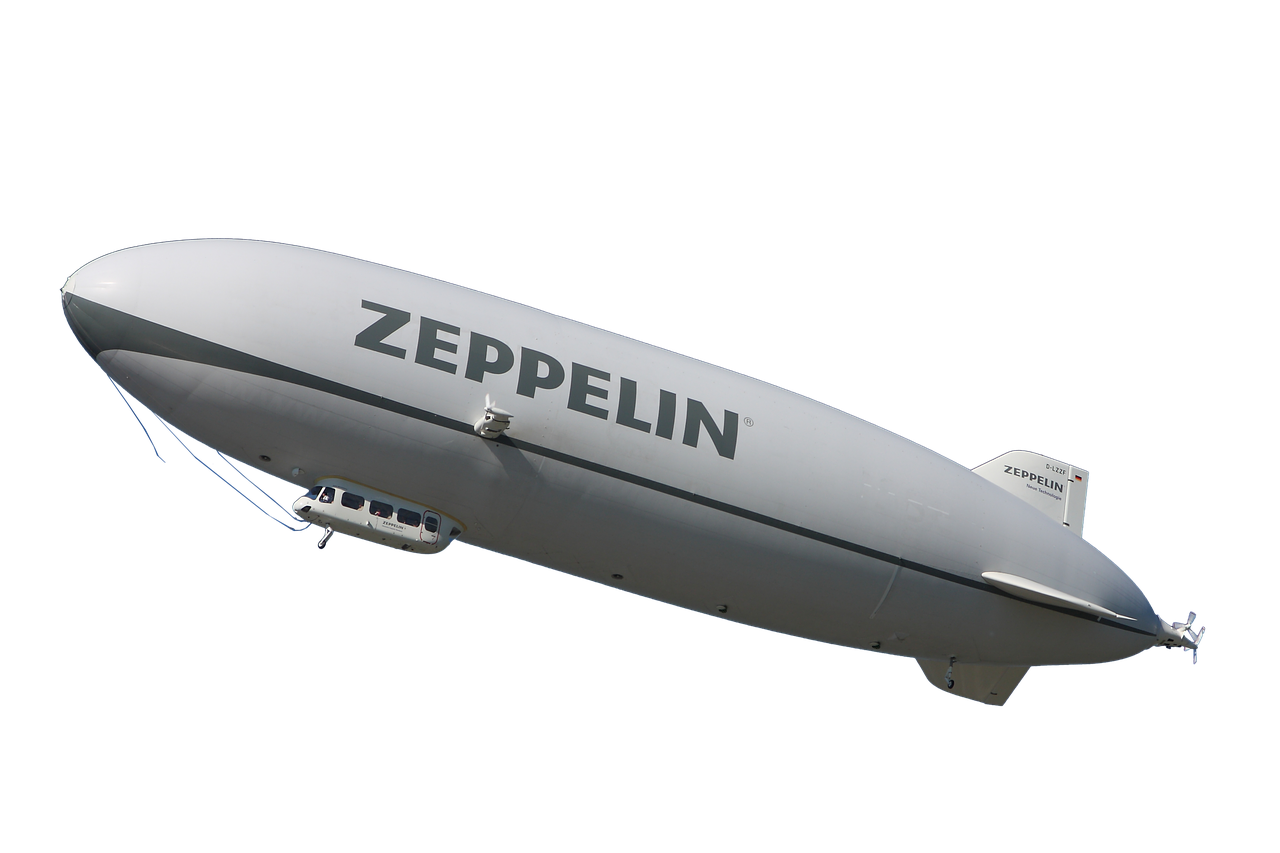 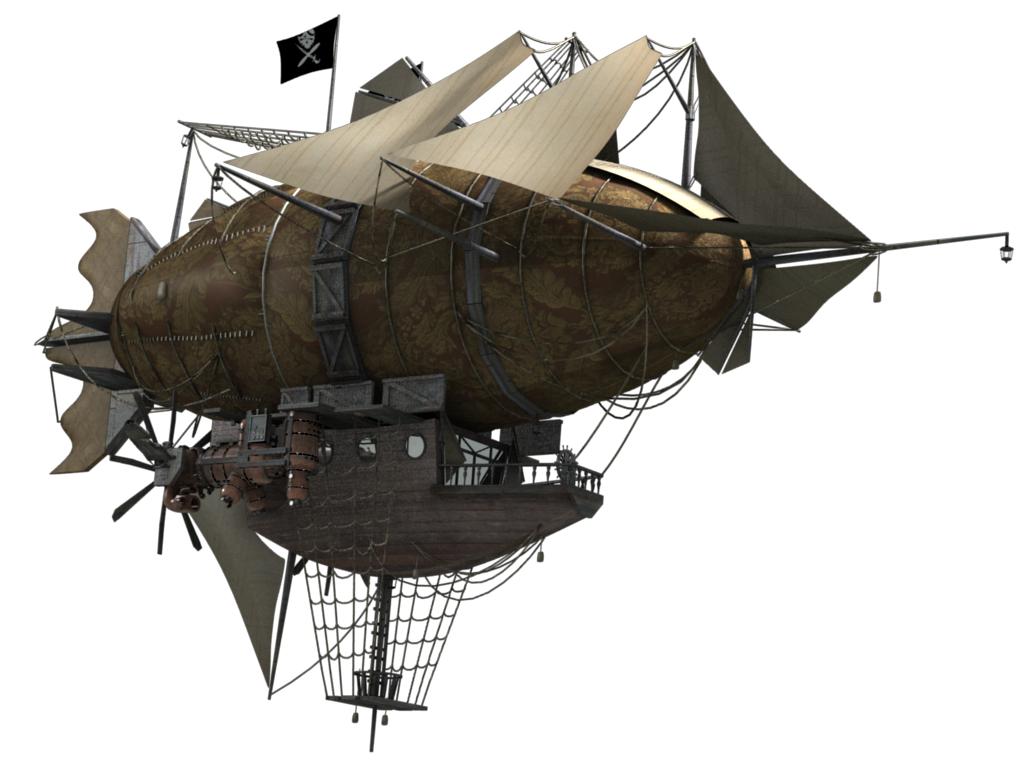 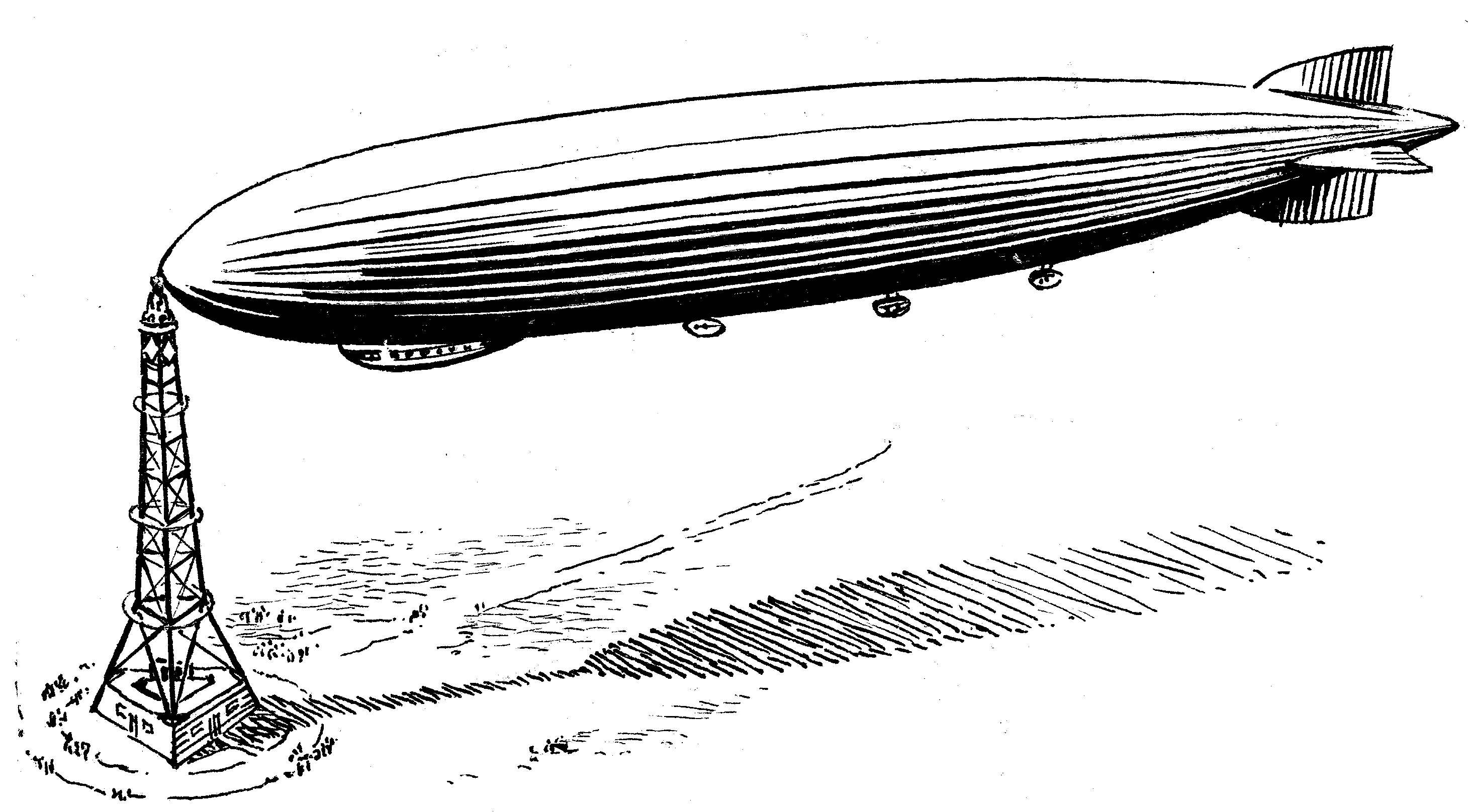