Download top and best high-quality free Gemballa PNG Transparent Images backgrounds available in various sizes. To view the full PNG size resolution click on any of the below image thumbnail.

Gemballa is a tuning firm situated in Leonberg, Germany, near Stuttgart. It was started in 1981 by Uwe Gemballa and is named after him. They specialized in aftermarket Porsche components. Following the disappearance of Uwe Gemballa, who was eventually discovered dead, German police confiscated and shut down the Gemballa facility in May 2010. Under the new name Gemballa GmbH, CEO Andreas Schwarz and investor Steffen Korbach were able to purchase the brand and trademark rights from Gemballa in August 2010. Steffen Korbach took over as the company’s sole CEO in 2016, when Alexander Schwarz stepped down. Korbach is also said to have taken over the company’s shares from his former partner Schwarz.

In the late 1990s, a Gemballa model with 600 horsepower (450 kW) held the lap record for road vehicles at the Nürburgring, until Wolfgang Kaufmann decreased it to 7:32.52 minutes in 2001. A Porsche Carrera GT has since beaten it by less than a second.

The Gemballa Mirage GT is a mid-engine sports vehicle based on the Porsche Carrera GT that was introduced in 2007. Rumors stated the car would have upwards of 800 horsepower (600 kW) when it was created; however, the Mirage GT’s main performance change is a quad pipe stainless steel exhaust system that raises power to 645 hp (481 kW), which is 40 hp more than the regular Carrera GT.

The additional two exhaust pipes on the Mirage GT are where the reverse and fog warning lights used to be on the stock Carrera GT (they relocated the two lamps to beneath the rear diffuser). Other modifications include a roof mounted air-intake that goes into the engine bay, a Gemballa Sport Clutch, a rear wing with an electronic center section, a carbon fiber hardtop, carbon fiber body panels, Gemballa wheels and a redesigned front fascia, rear fascia and side skirts.

Uwe Gemballa, the company’s owner, stated at the time that a twin-turbo version of the Porsche Supercar was being developed. “One of the nicest autos we’ve ever featured,” according to Modified Luxury & Exotics magazine. A total of 25 Mirage GTs were built. On April 7, 2020, the owner of the United States’ lone Mirage GT lost control of his vehicle and collided with a Toyota Sienna minivan, which was thrown to the curb.

He then fled the scene in the largely ruined automobile, which had pieces dropping off, only to collide with other vehicles along the road before coming to a halt. Benjamin Chen, the owner and originator of the infamous Gold Rush Rally, was subsequently arrested and charged with dangerous driving and operating a motor vehicle while under the influence of narcotics.

The Gemballa Avalanche GTR800 EVO-R is a Porsche 911 (997) GT2 based automobile. It generates around 800 horsepower (600 kW) owing to two turbochargers and extensively tuned engine components, as the name indicates. Pictures and information are available on the Gemballa GmbH website, http://www.gemballa.com.

Gemballa also features a Porsche Cayenne Turbo-inspired modification. This generates around 750 brake horsepower. GT 750 Aero 3 is the name of the modification. This option is also available for the Porsche Cayenne’s predecessor, the 955. Exterior modifications are included in the tune-up kit to improve aerodynamic performance. Revised turbochargers, coolers (oil and pressured air IC), and a vast number of engine components, such as pistons and seals, are used to fine-tune the engine. 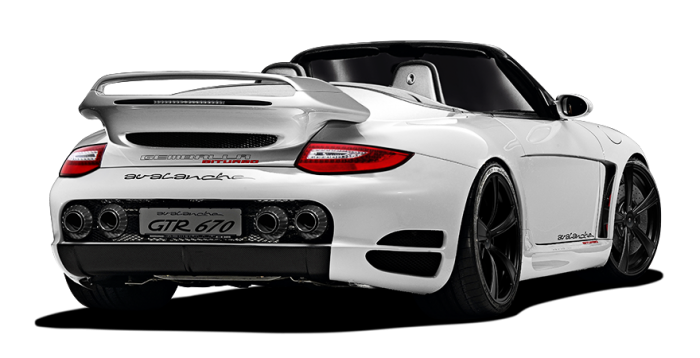 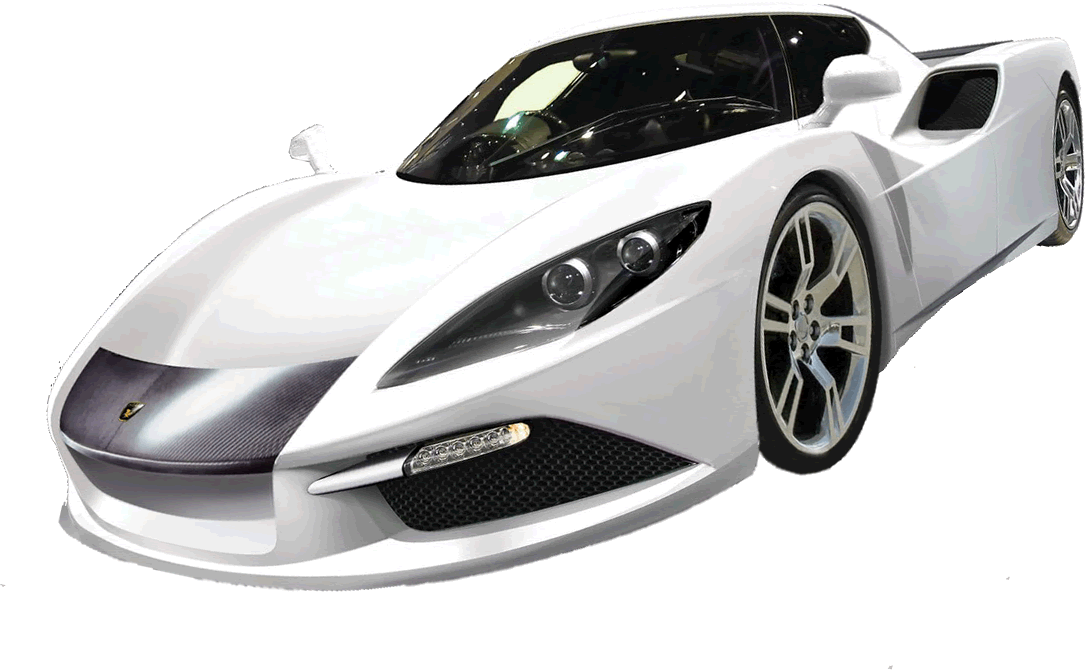 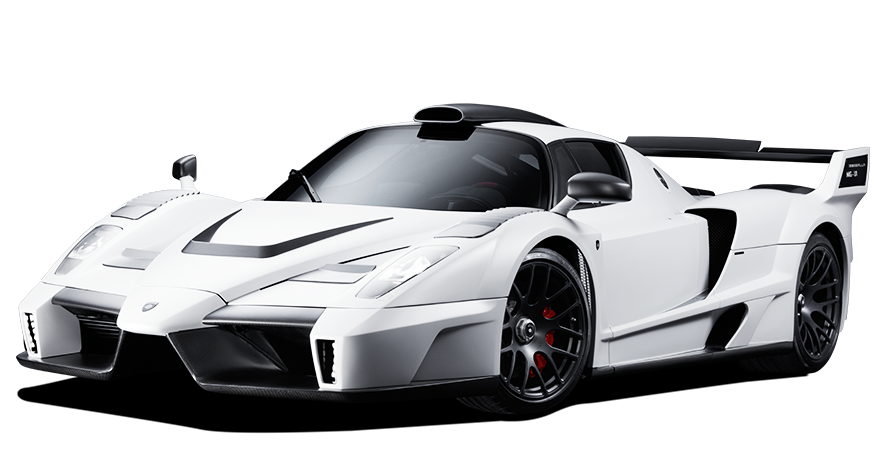 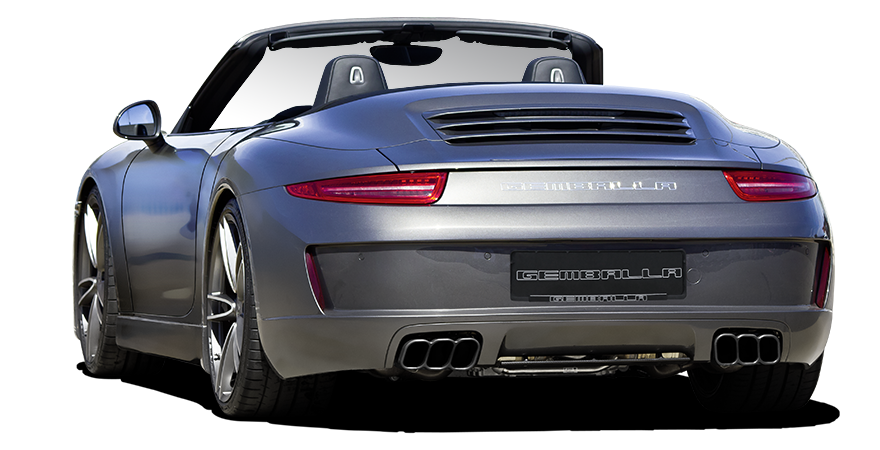 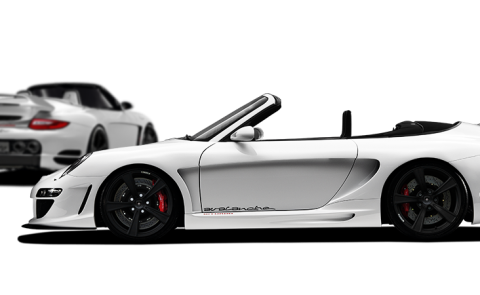 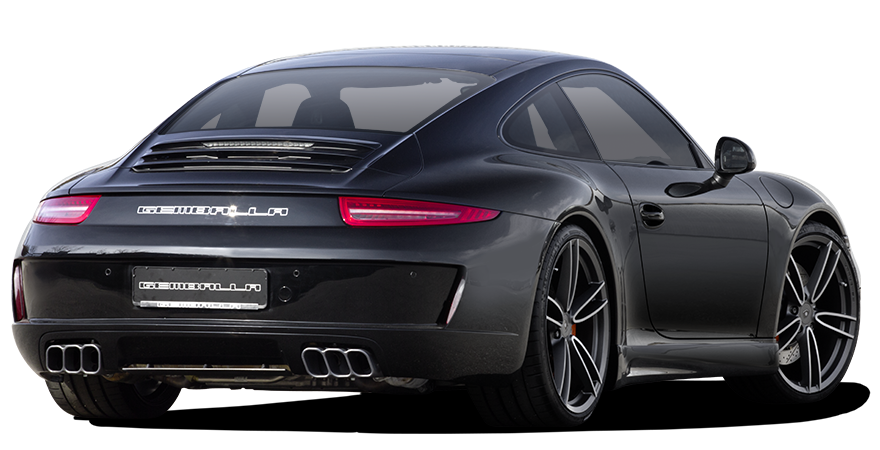 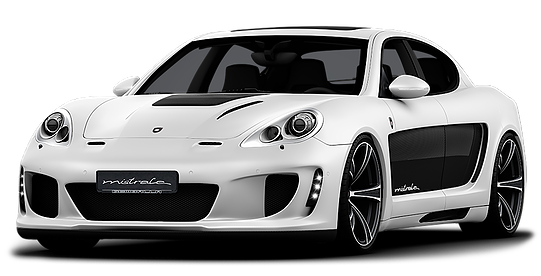 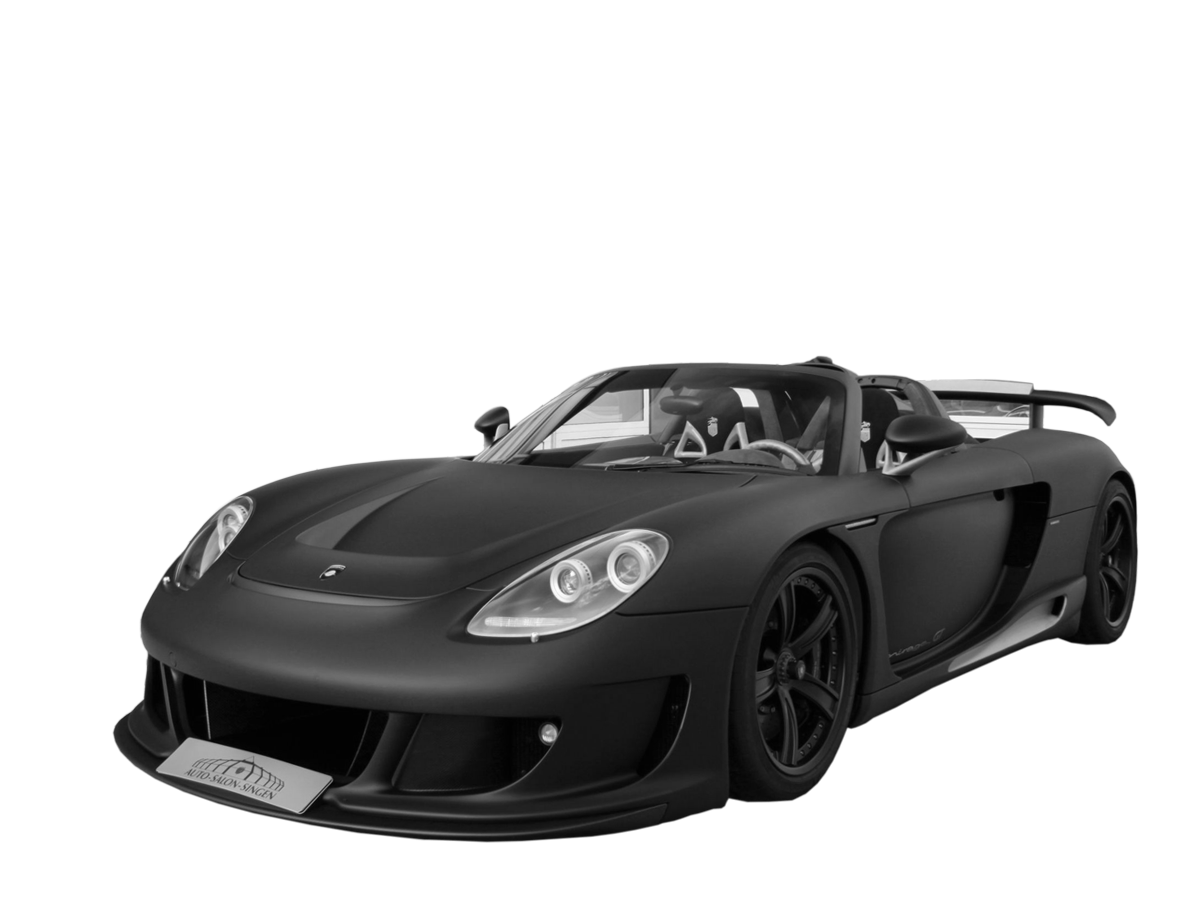 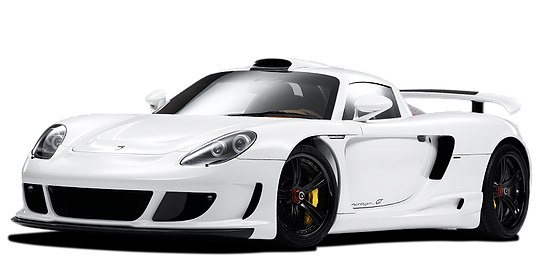