Hayden Lesley Panettiere is an actress, model, and singer from the United States. She is best known for her performances as Claire Bennet on the NBC superhero series Heroes (2006″2010) and Juliette Barnes on the ABC/CMT musical drama series Nashville (2012″2018), for which she received two Golden Globe nominations for Best Supporting Actress ” Series, Miniseries, or Television Film.

Panettiere made her debut appearance in a commercial when she was eleven months old, promoting a Playskool toy train. From 1994 to 1997, she played Sarah Roberts on the ABC soap opera One Life to Live, followed by Lizzie Spaulding on the CBS serial opera Guiding Light in 1996 and again from 1997 to 2000. Panettiere’s character Lizzie fought leukaemia while on Guiding Light. She received the Leukemia & Lymphoma Society’s Special Recognition Award for bringing the illness to the attention of daytime audiences and raising national awareness.

She was nominated for the Young Artist Award for Young Actress Age Ten or Under in the category of Best Performance in a TV Movie or Pilot for her role in Lifetime Television’s 1999 TV movie If You Believe. Panettiere played the title character’s daughter on Fox’s Ally McBeal, played the daughter of a guy transitioning to female in HBO Films’ Normal, had a regular guest role on Malcolm in the Middle, and guest featured in two episodes of Law & Order: Special Victims Unit.

In Tim Kring’s NBC series Heroes, Panettiere rose to prominence as Claire Bennet, a high school cheerleader with regenerative healing abilities. She became a regular on the science fiction convention circuit due to her part on Heroes. She was invited to visit conventions all over the world in 2007, including Gen Con, New York Comic Con, and Fan Expo Canada. Panettiere has expressed dissatisfaction with her acting possibilities, claiming that “people see me as either the popular cheerleader type or just the blonde.”

Panettiere made an appearance on the MTV show Punk’d in early 2007. Her mother orchestrated the presentation, which included a male “fan” discussing her job, eliciting a jealous reaction from the man’s spouse. She presented an episode of the new series in April 2012.

Panettiere was cast alongside Connie Britton in the ABC musical drama series Nashville, where she portrays Juliette Barnes, in March 2012. Panettiere was reunited with Burgess Jenkins (who appeared in the first few episodes) from Remember the Titans for the programme. For the fifth and sixth seasons, the show was relocated from ABC to CMT, and it ended on July 26, 2018. 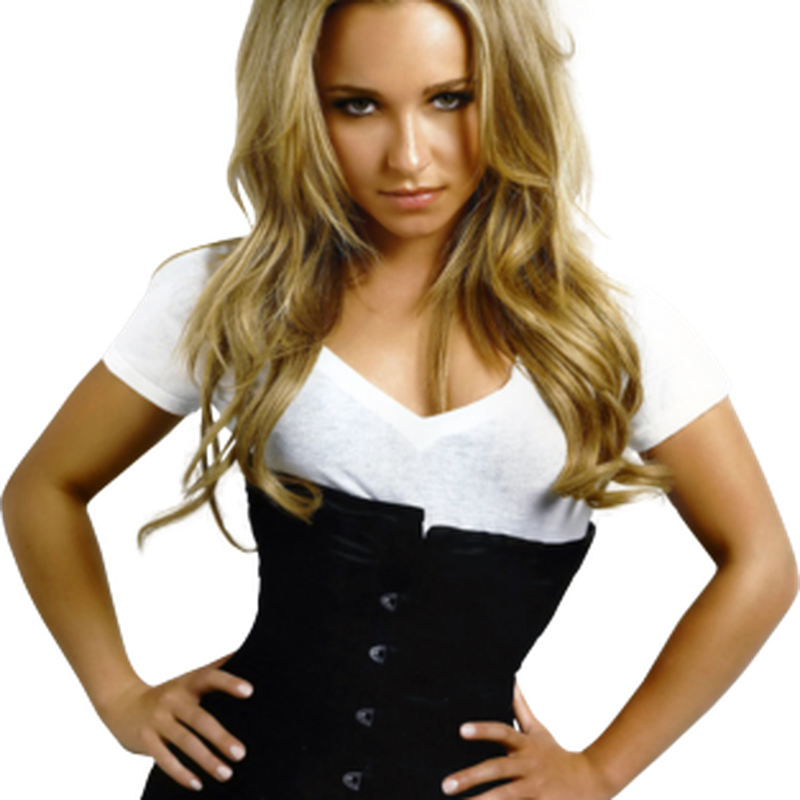 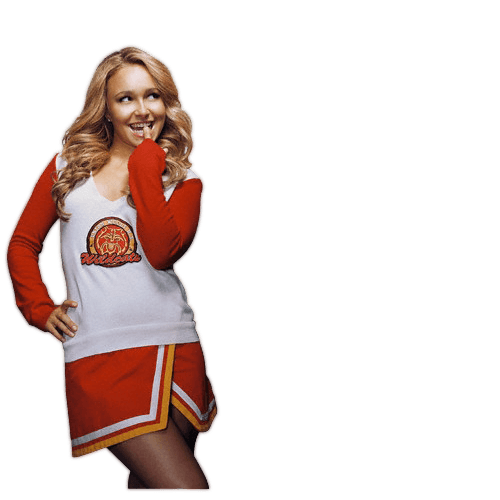 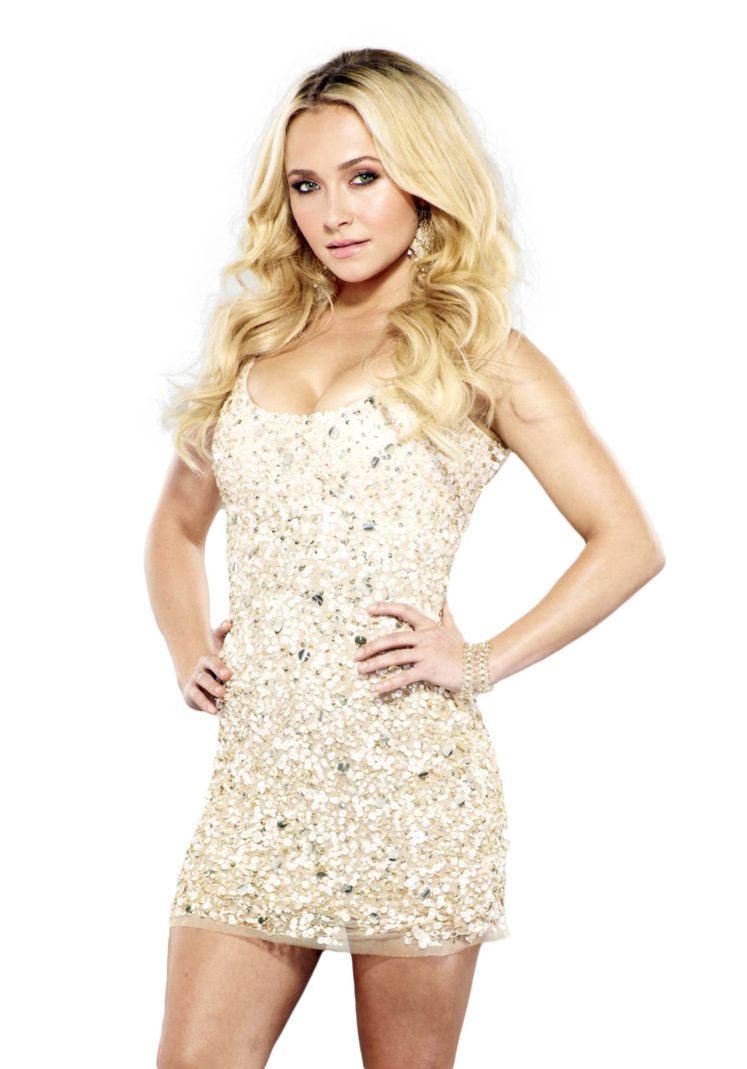 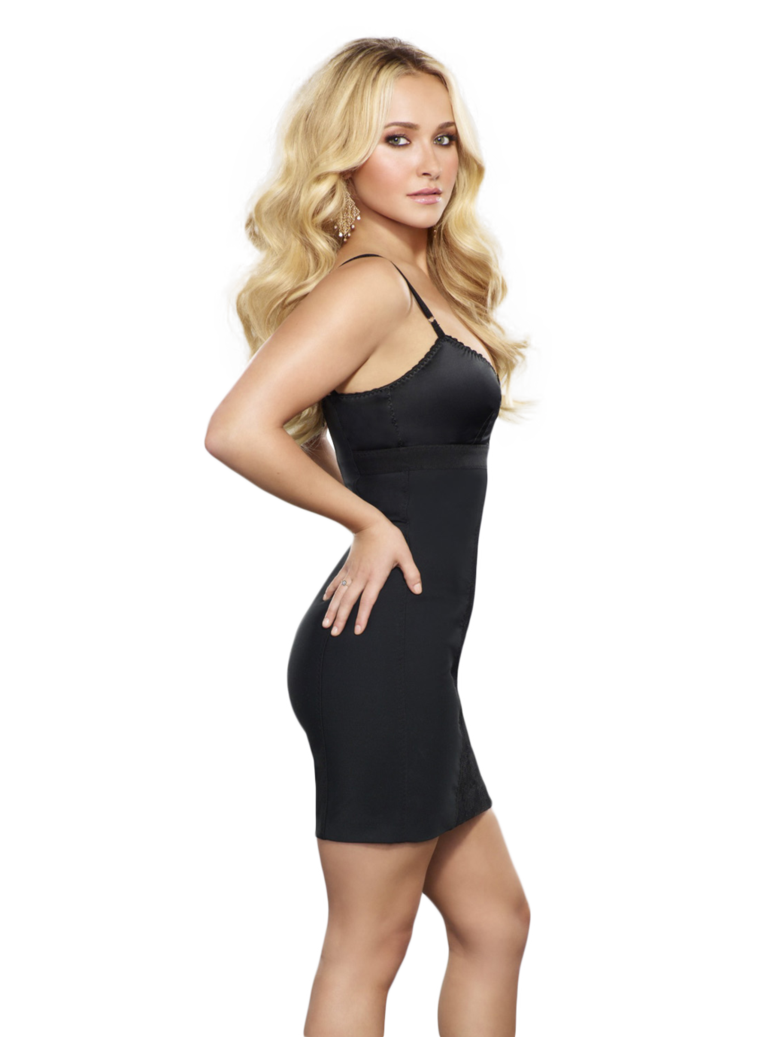 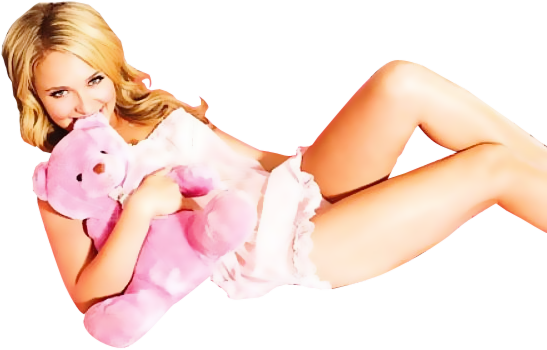 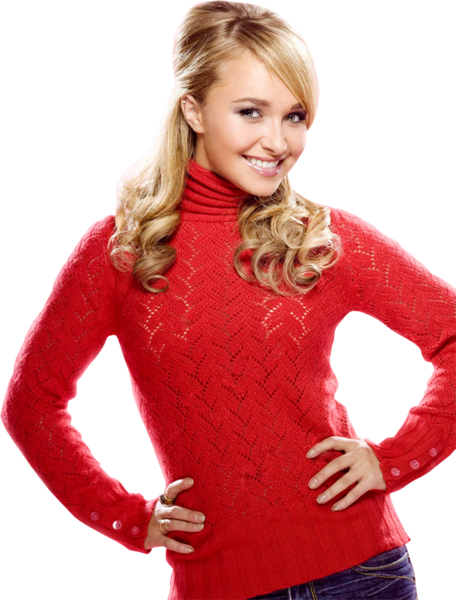 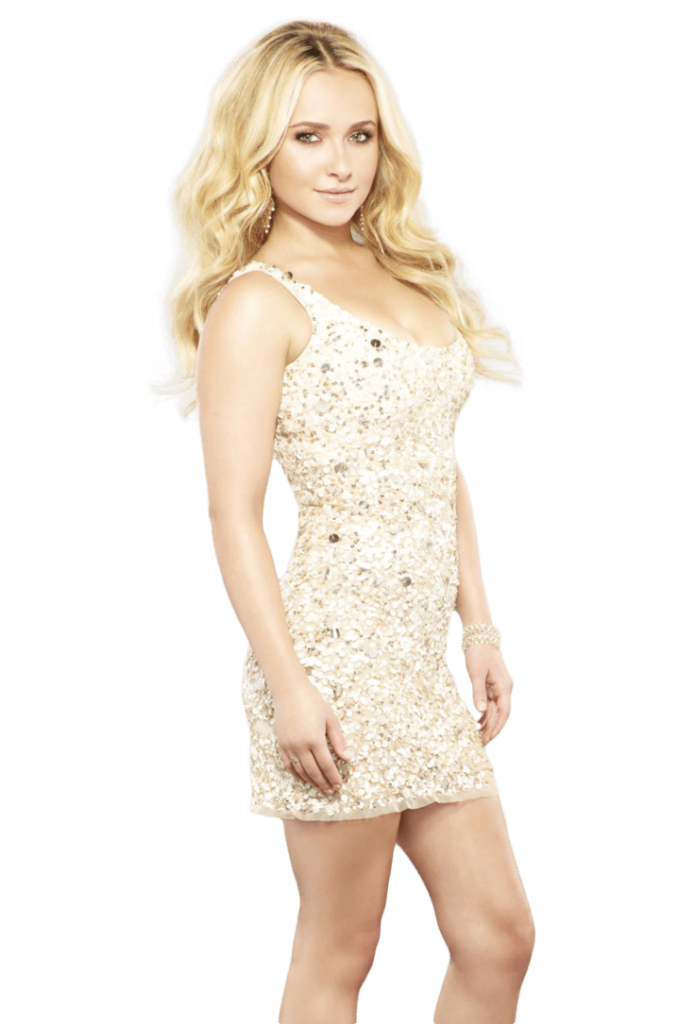 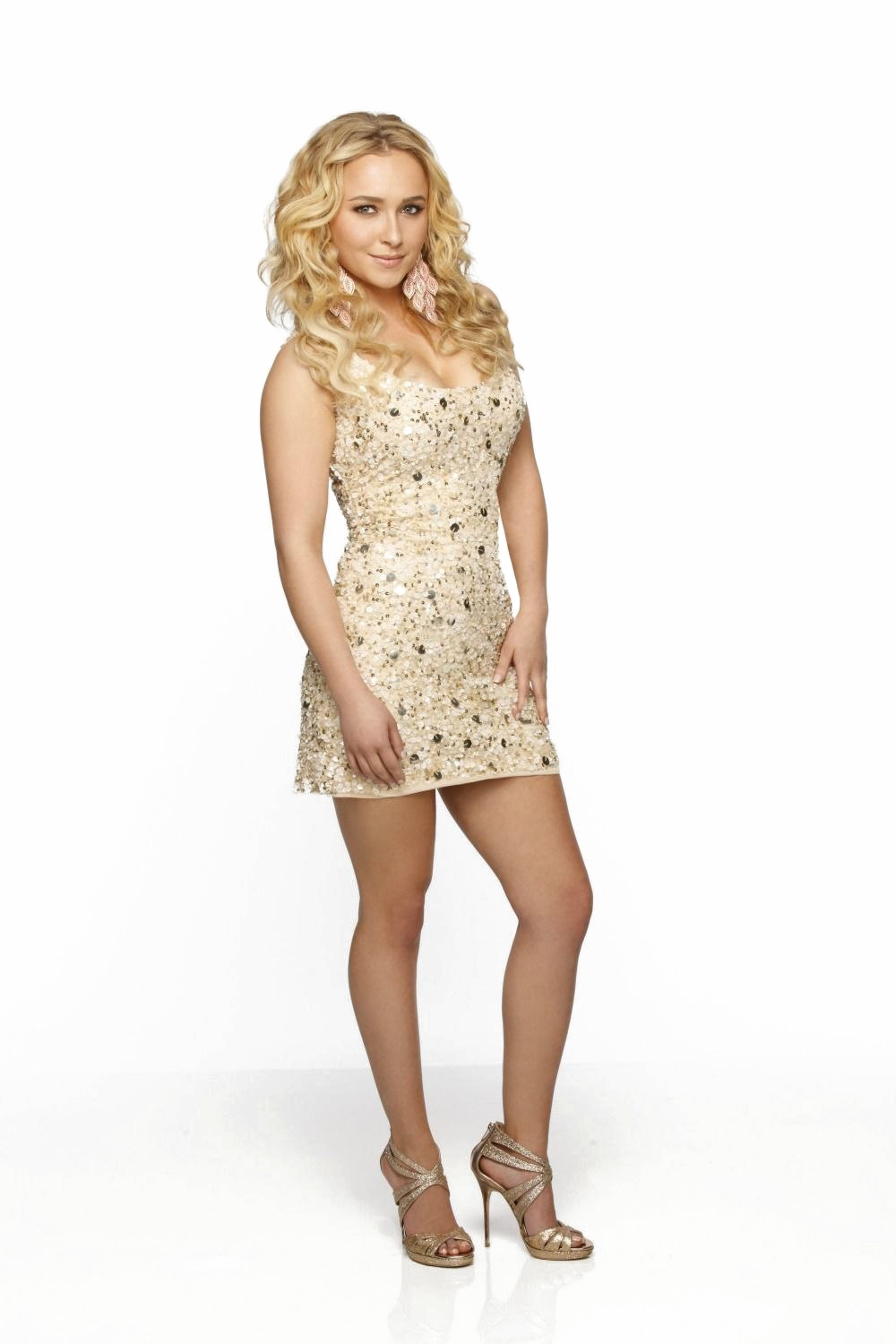 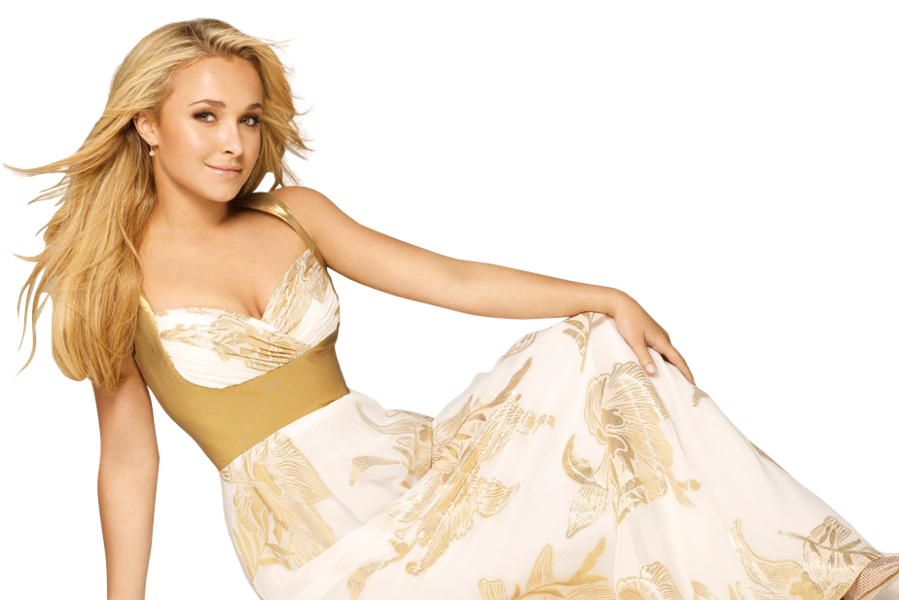 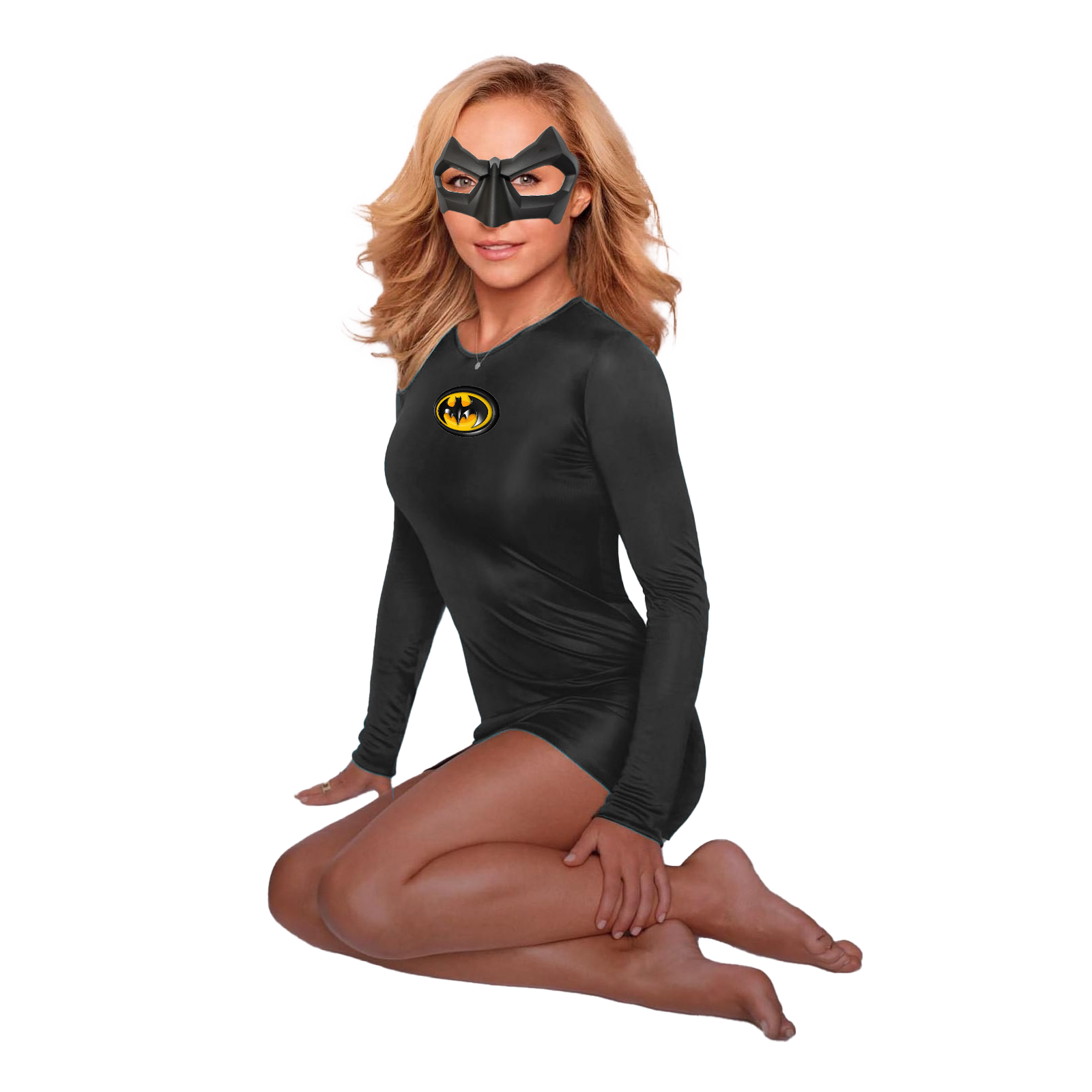 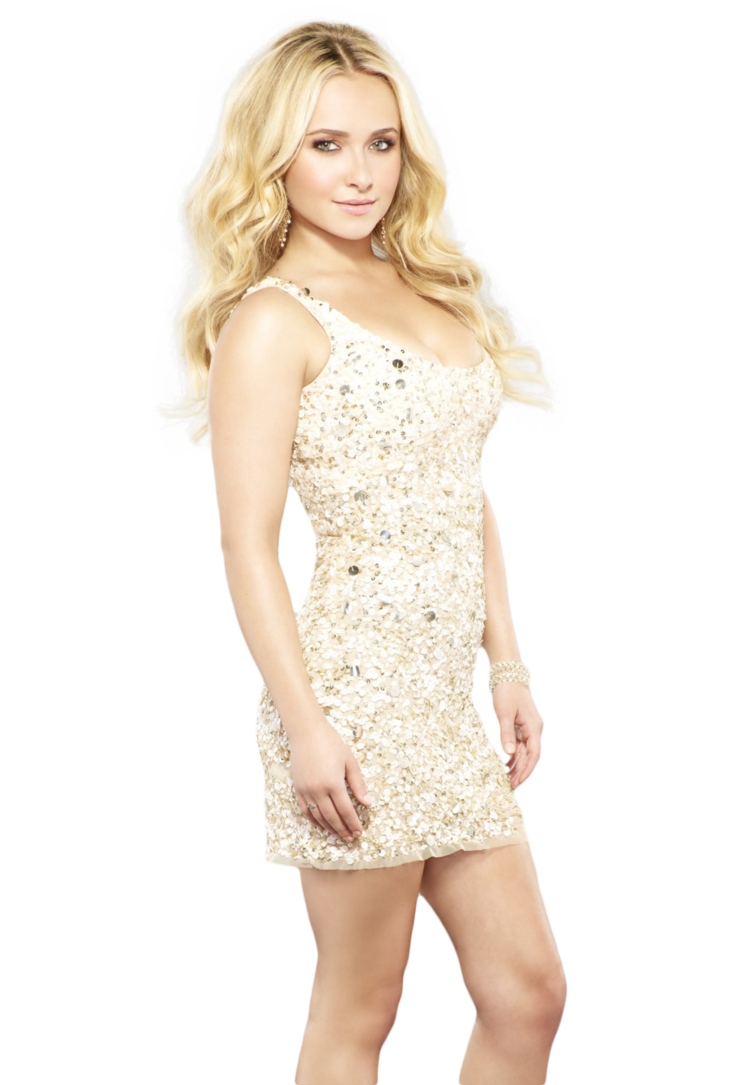