Download top and best high-quality free Nebula PNG Transparent Images backgrounds available in various sizes. To view the full PNG size resolution click on any of the below image thumbnail.

A nebula (Latin for “cloud” or “fog”; pl. nebulae, nebula, or nebulas) is a separate body of interstellar clouds (which can consist of cosmic dust, hydrogen, helium, molecular clouds; possibly as ionized gases). The phrase was originally used for any dispersed astronomical object, such as galaxies beyond the Milky Way.

Before Vesto Slipher, Edwin Hubble, and others proved the actual nature of galaxies in the early twentieth century; the Andromeda Galaxy was referred to as the Andromeda Nebula (and spiral galaxies in general as “spiral nebulae”). Most nebulae are connected with stars and lit by starlight, according to Edwin Hubble. He also assisted in the classification of nebulae based on the light spectra they generated.

The great majority of nebulae are hundreds of light-years in diameter. A nebula visible to the naked eye from Earth would look bigger but not brighter from a near distance. The Orion Nebula, the brightest nebula in the sky, can be seen with the naked eye and covers an area twice the angular diameter of the full Moon, although early astronomers overlooked it.

Even though they are denser than the surrounding space, most nebulae are much less dense than any vacuum generated on Earth; a nebular cloud the size of the Earth would have a total mass of only a few kilos. Many nebulae may be seen owing to fluorescence generated by embedded hot stars, while others are so dispersed that they can only be spotted with long exposures and specific filters.

T Tauri variable stars light certain nebulae in different ways. Nebulae are frequently star-forming areas, as seen in the Eagle Nebula’s “Pillars of Creation.” Gas, dust, and other materials “clump” together in these regions to produce denser regions, which attract more matter and eventually grow dense enough to form stars. Planets and other planetary system objects are thought to be formed from the leftover material.

The many forms of nebulae have a range of creative methods. Some nebulae are created by stars, while others are formed by gas already present in the interstellar medium. Giant molecular clouds, the coldest and densest phase of interstellar gas, can develop due to the cooling and condensation of more diffuse gas. Planetary nebulae, for example, are created from material ejected by a star in the latter phases of its stellar development.

Emission nebulae linked with large molecular clouds are known as star-forming areas. These are formed when a molecular cloud collapses under its weight, resulting in the formation of stars. Massive stars may develop in the core, ionizing the surrounding gas and making it visible at optical wavelengths. The H II area is the region of ionized hydrogen surrounding massive stars, whereas the photodissociation region is the shells of neutral hydrogen surrounding the H II region.

The Orion Nebula, the Rosette Nebula, and the Omega Nebula are examples of star-forming areas. Star formation feedback in the form of large star supernova explosions, stellar winds or ultraviolet radiation from massive stars, or outflows from low-mass stars may disturb the cloud, eventually destroying the nebula after several million years.

Supernova explosions, the death throes of huge, short-lived stars, produce other nebulae. The energy and compact object produced by the supernova’s center ionize the materials flung off by the explosion. The Crab Nebula in Taurus is one of the finest instances of this.

SN 1054 is the name given to a supernova that occurred in the year 1054. The compact object that resulted from the explosion presently resides in the Crab Nebula’s center, and its core is a neutron star.

Other nebulae take the shape of planetary nebulae. This is the last stage of the life of a low-mass star, such as the Sun. Red giants emerge from stars up to 8–10 solar masses, steadily losing their outer layers due to pulsations in their atmospheres. When a star loses enough material, its temperature rises, and the ultraviolet light it emits can ionize the nebula it has ejected. Our Sun will give birth to a planetary nebula, with its core remaining as a white dwarf. 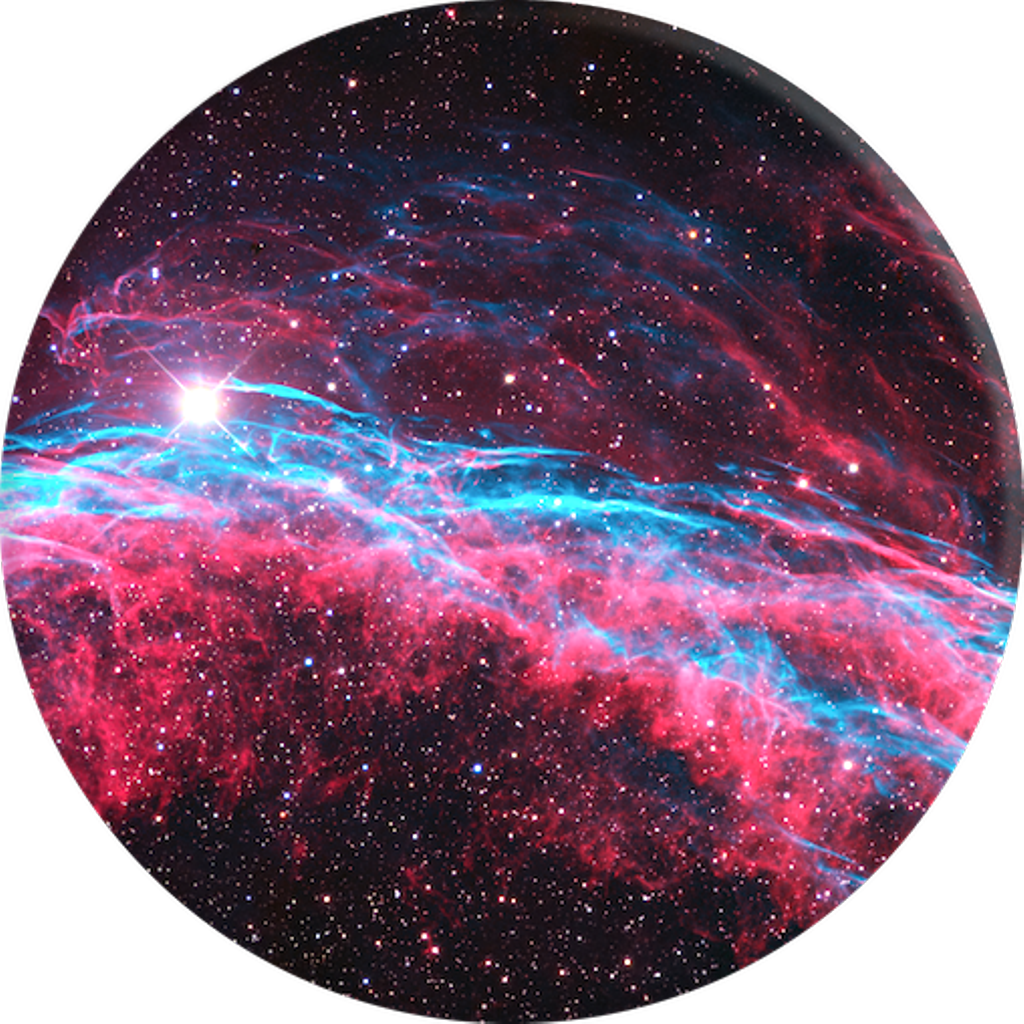 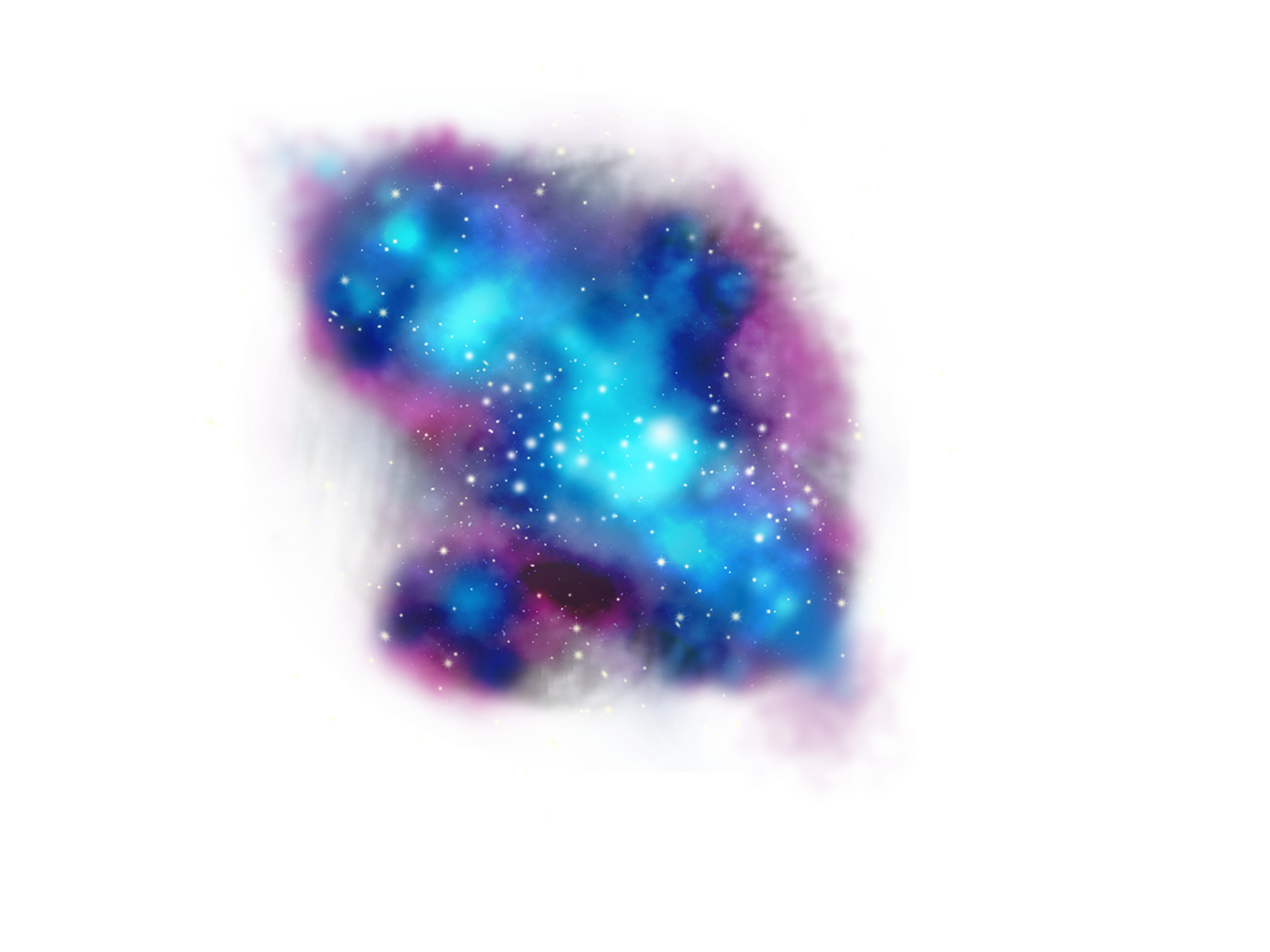 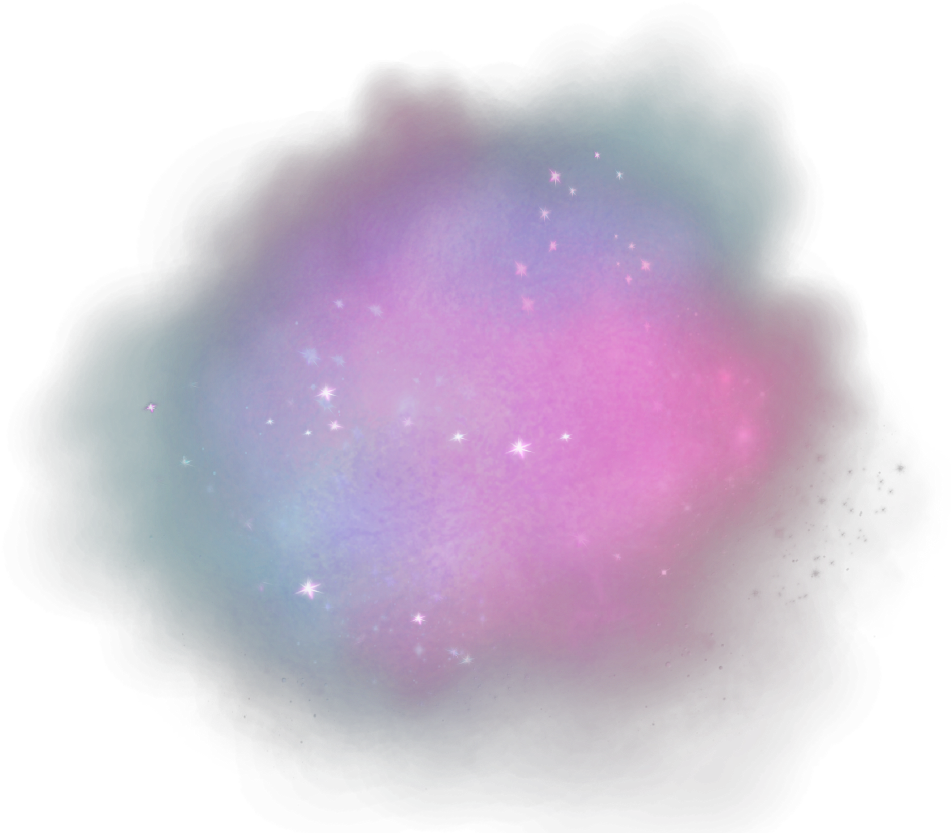 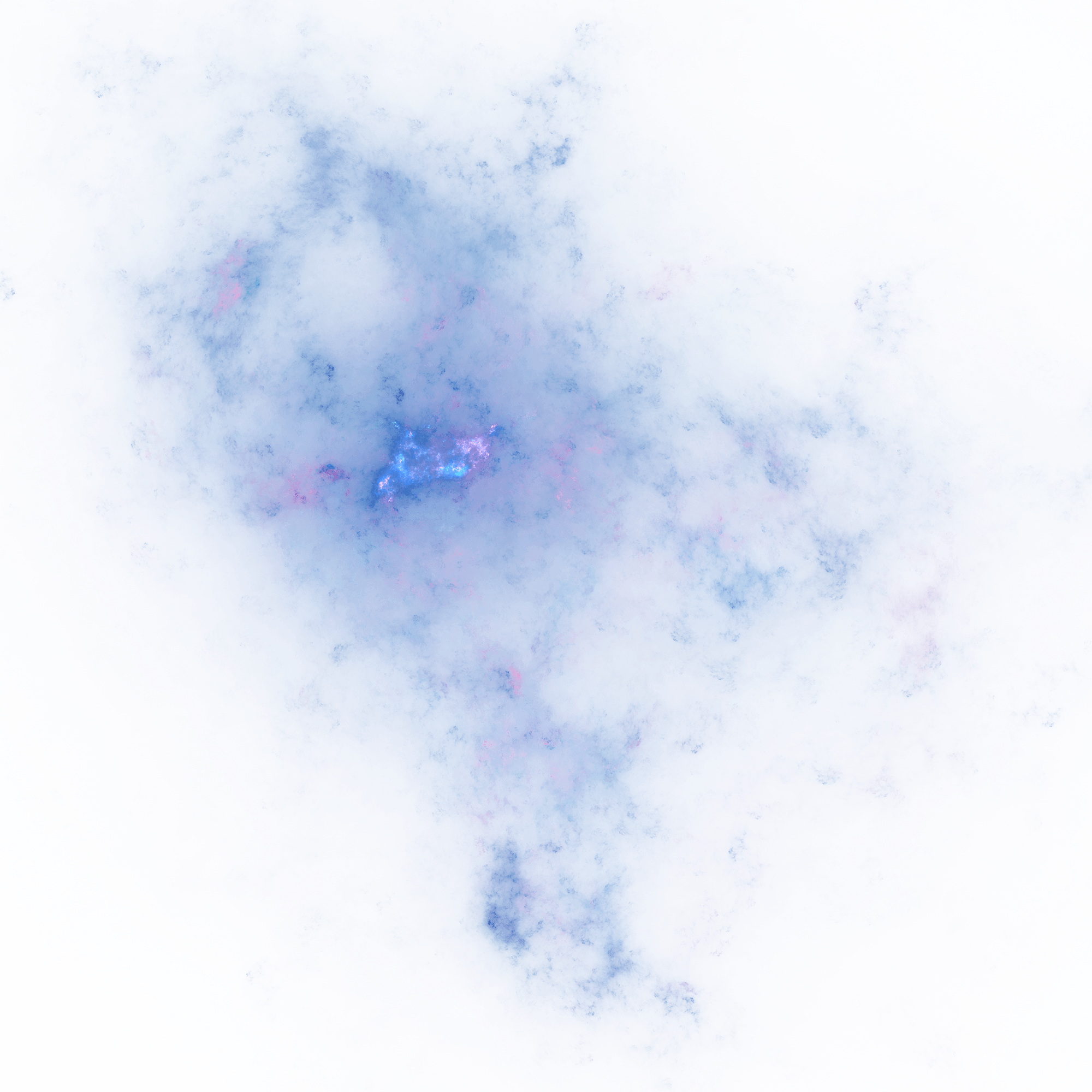 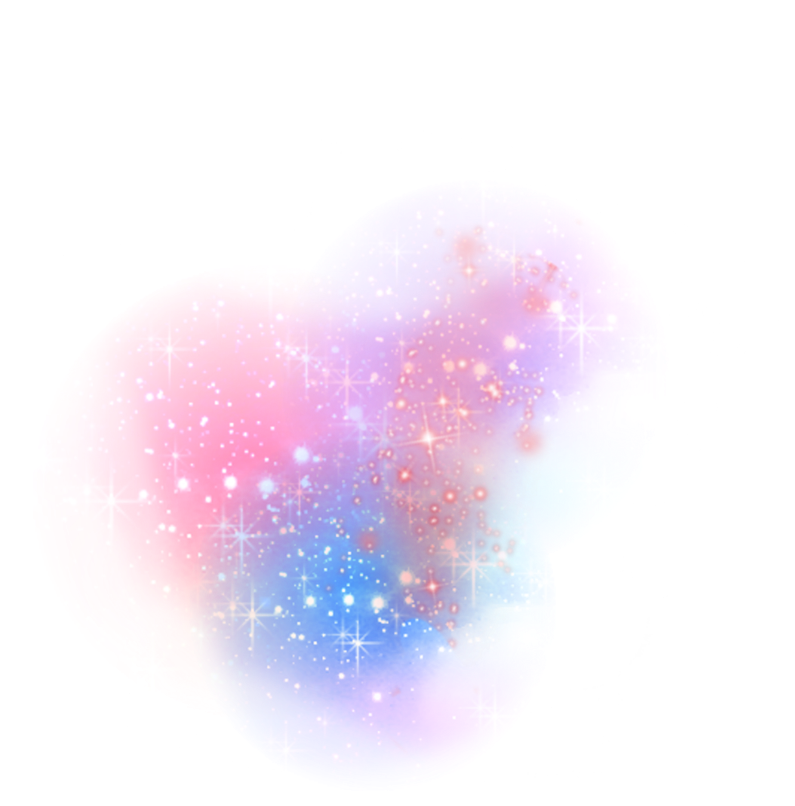 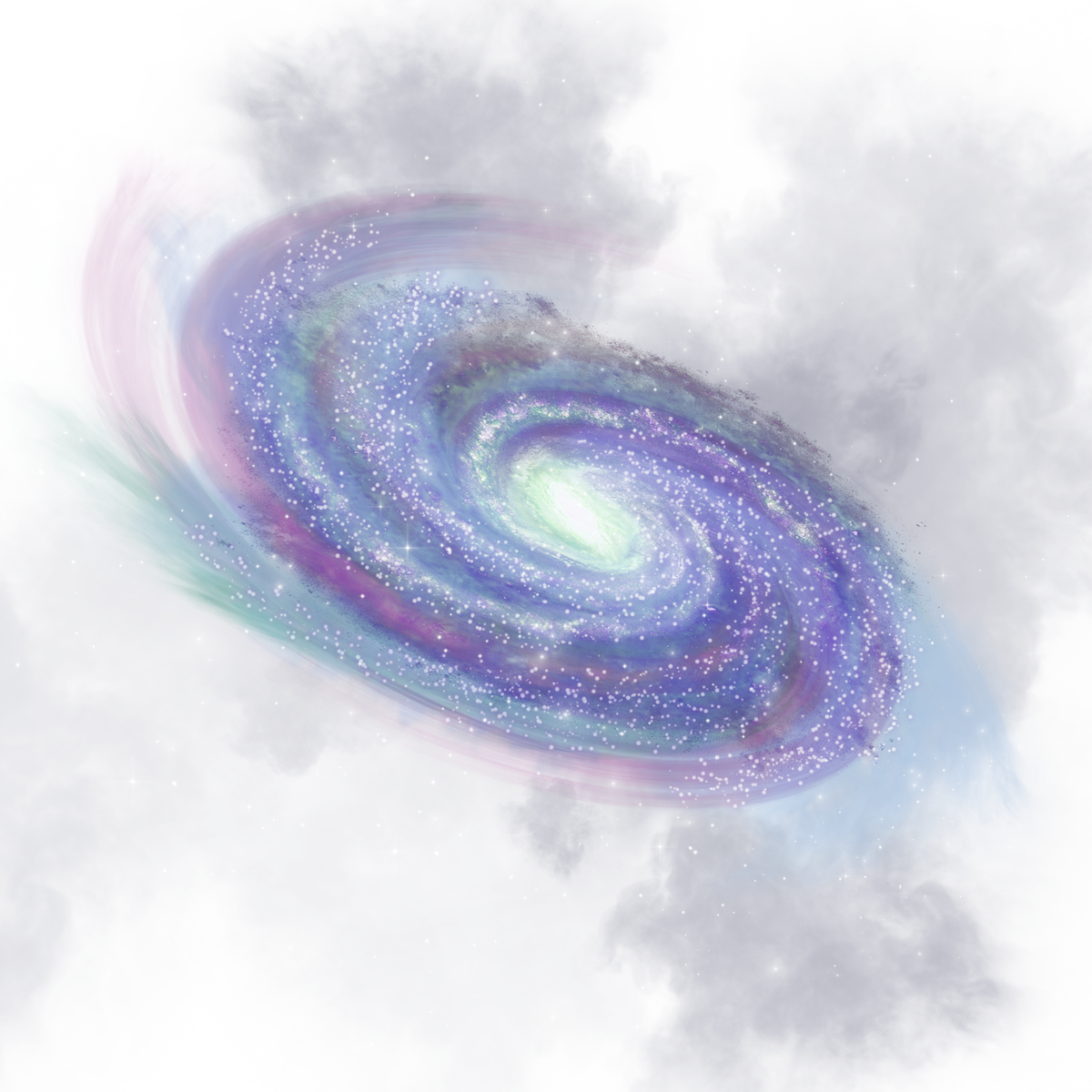 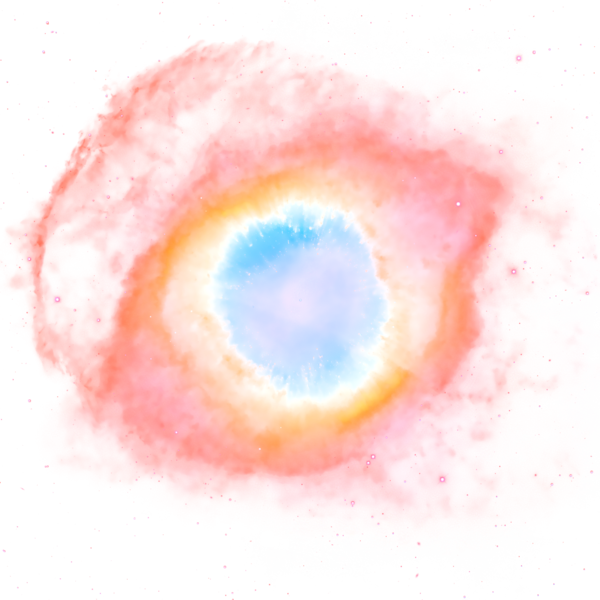 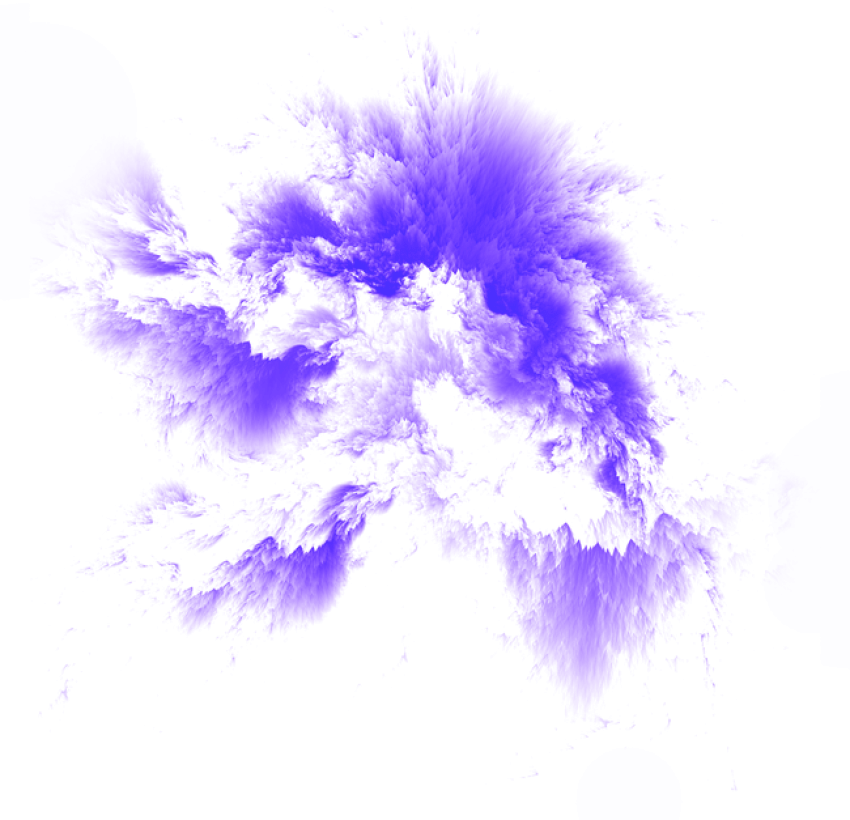 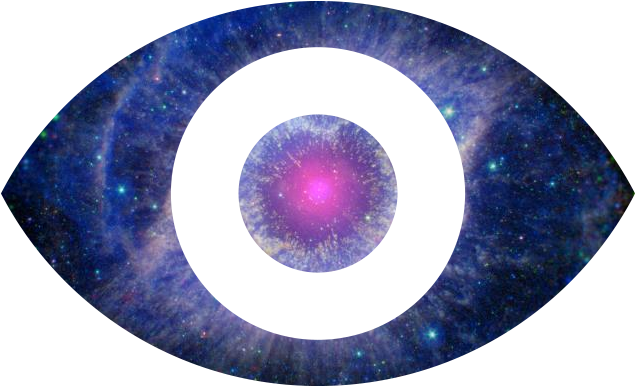 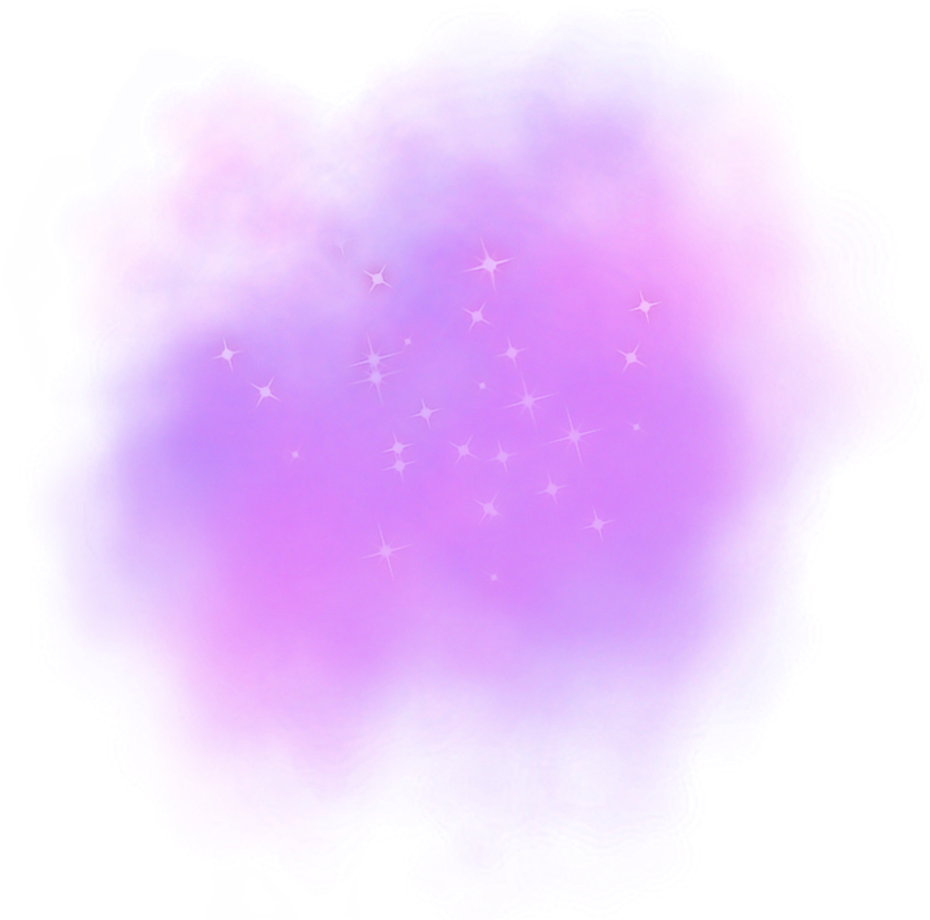 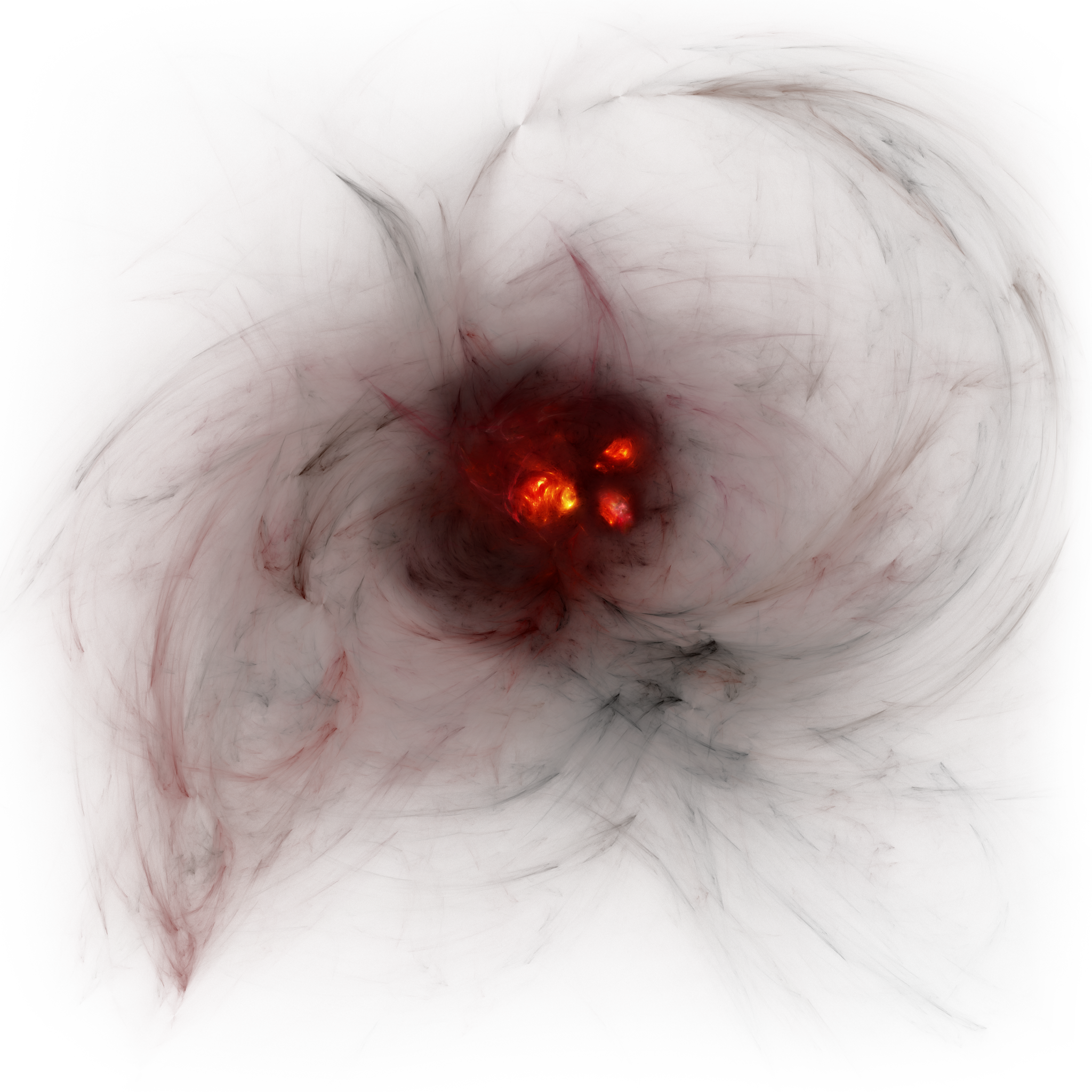 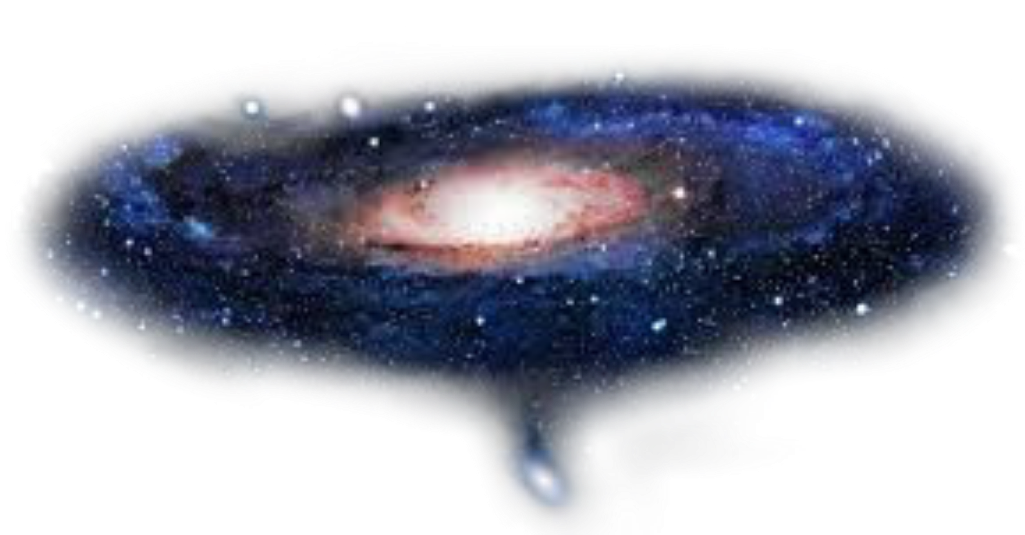 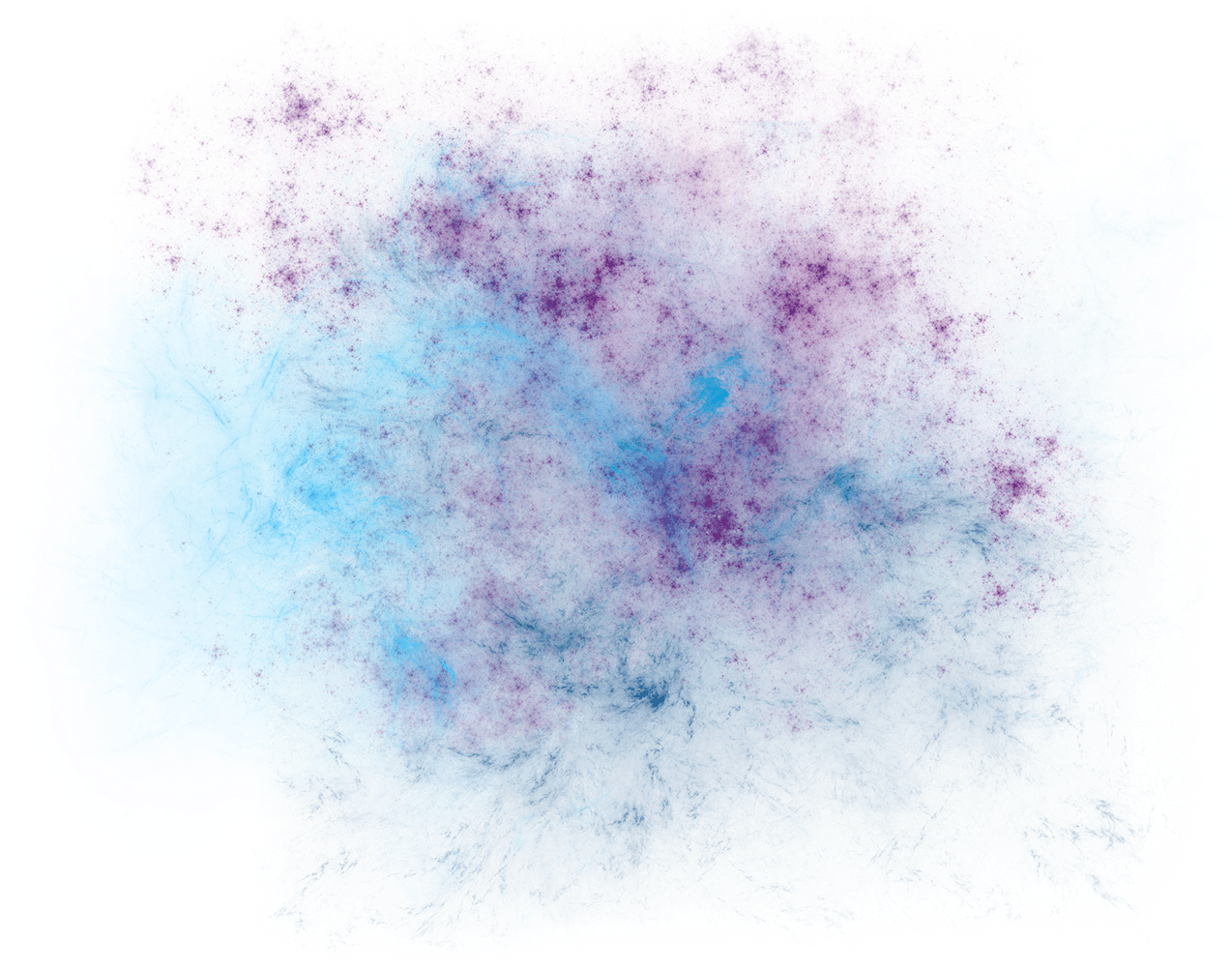 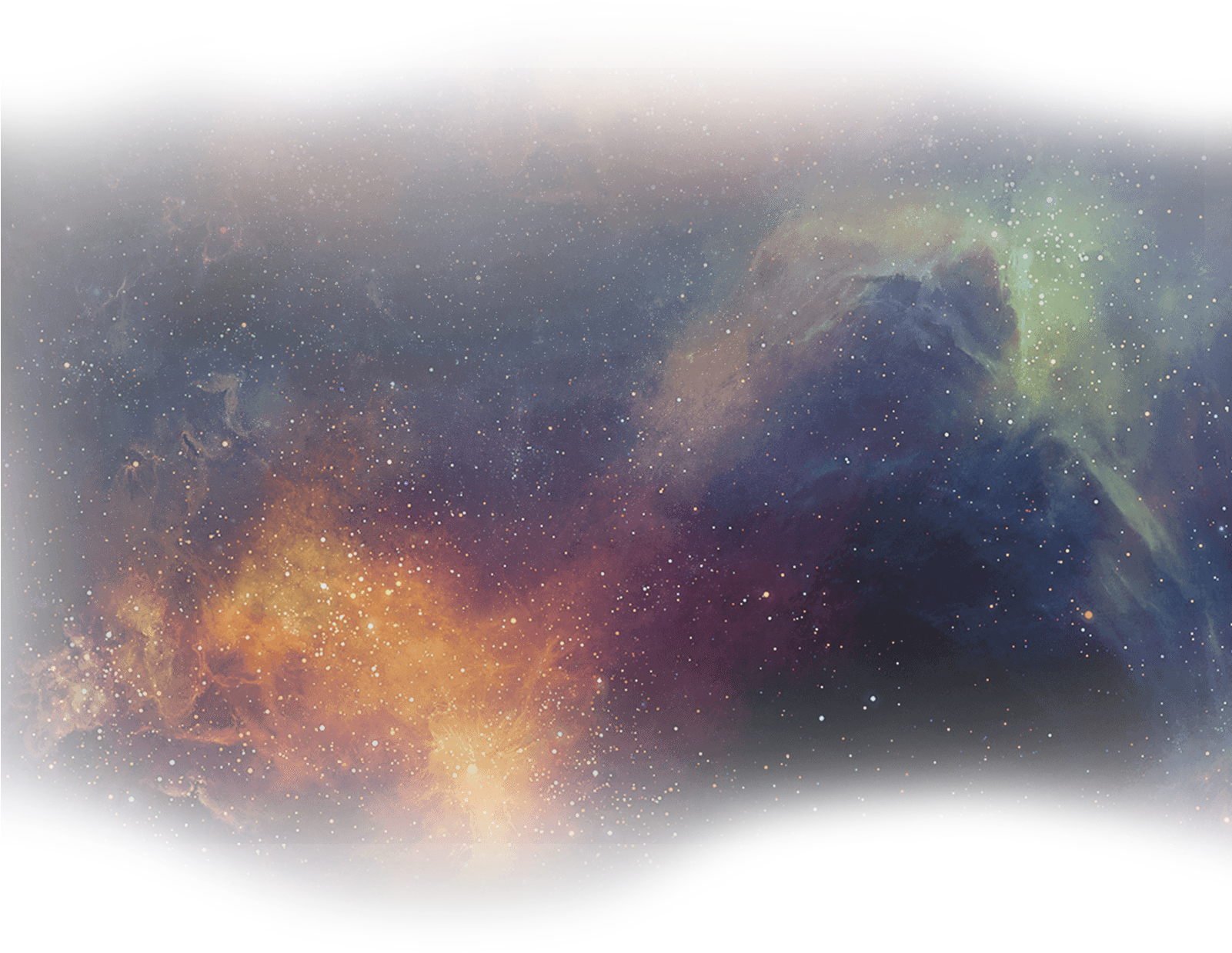 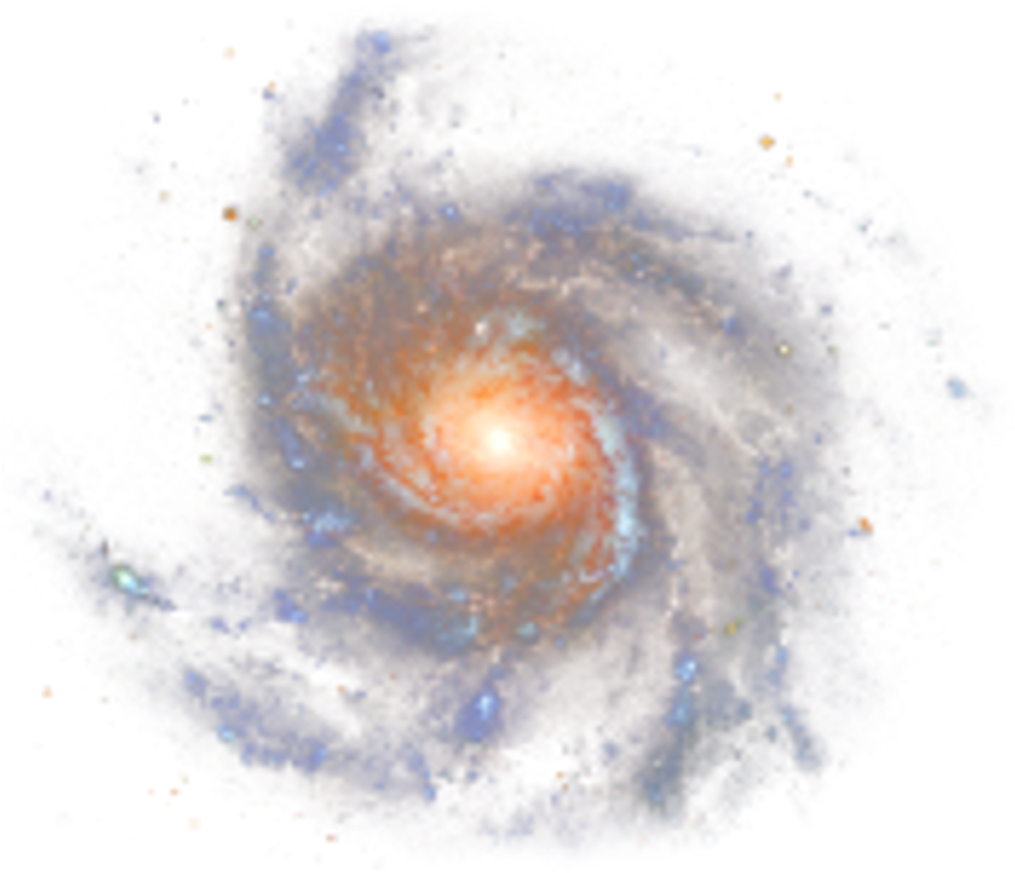 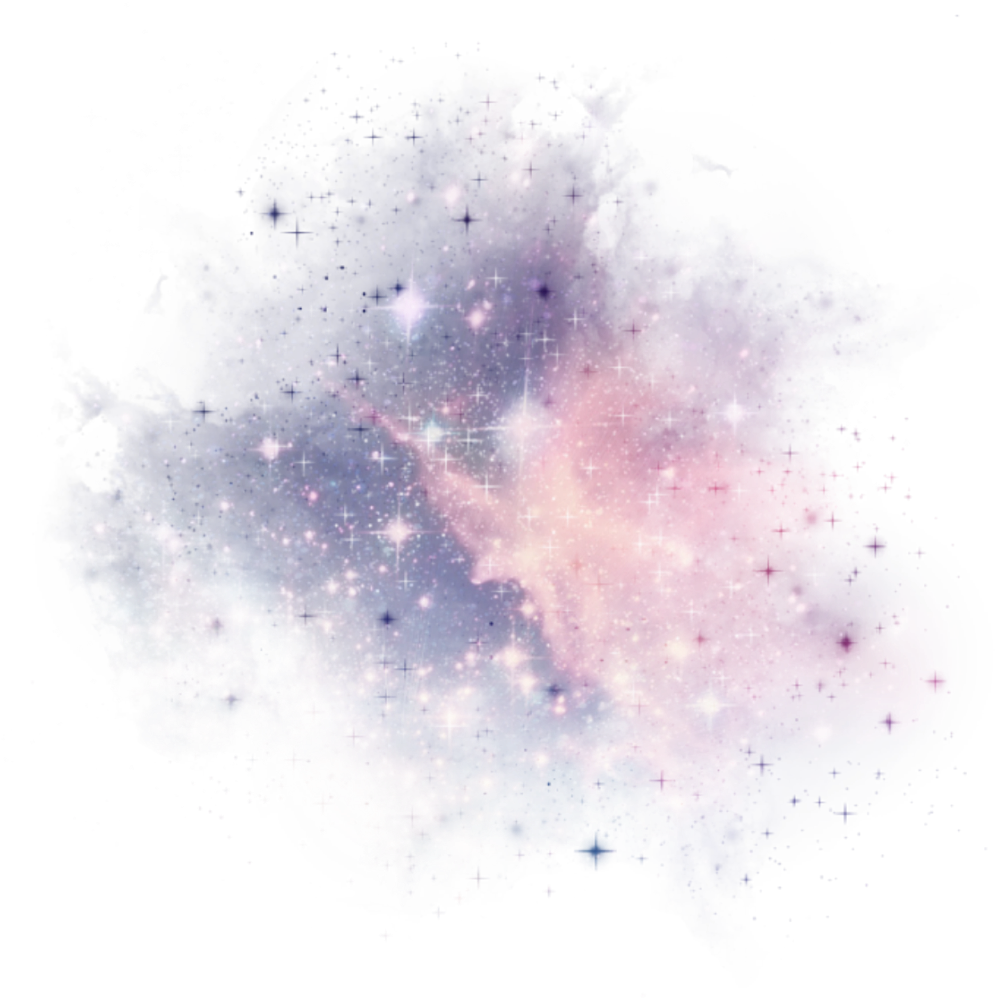 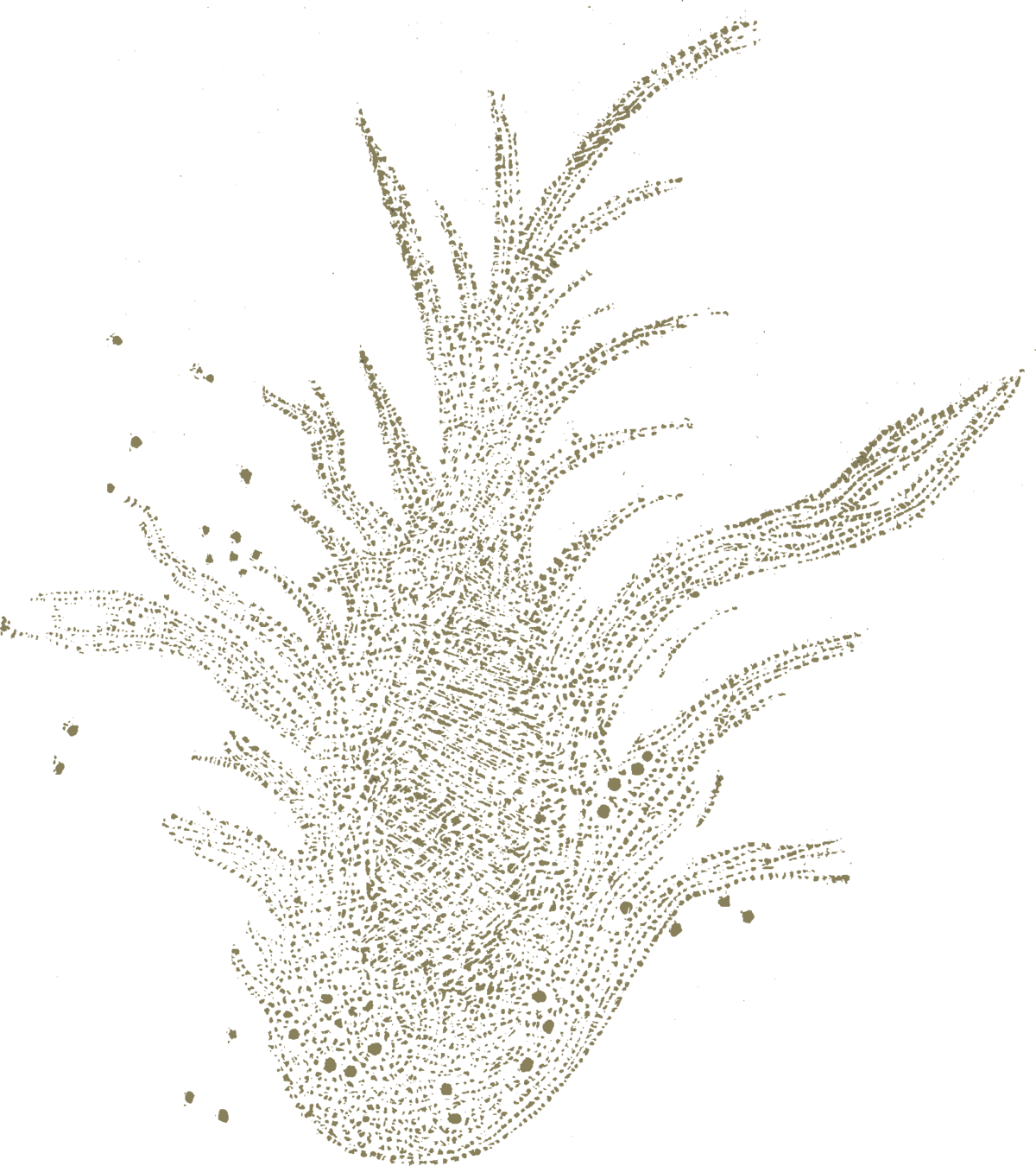 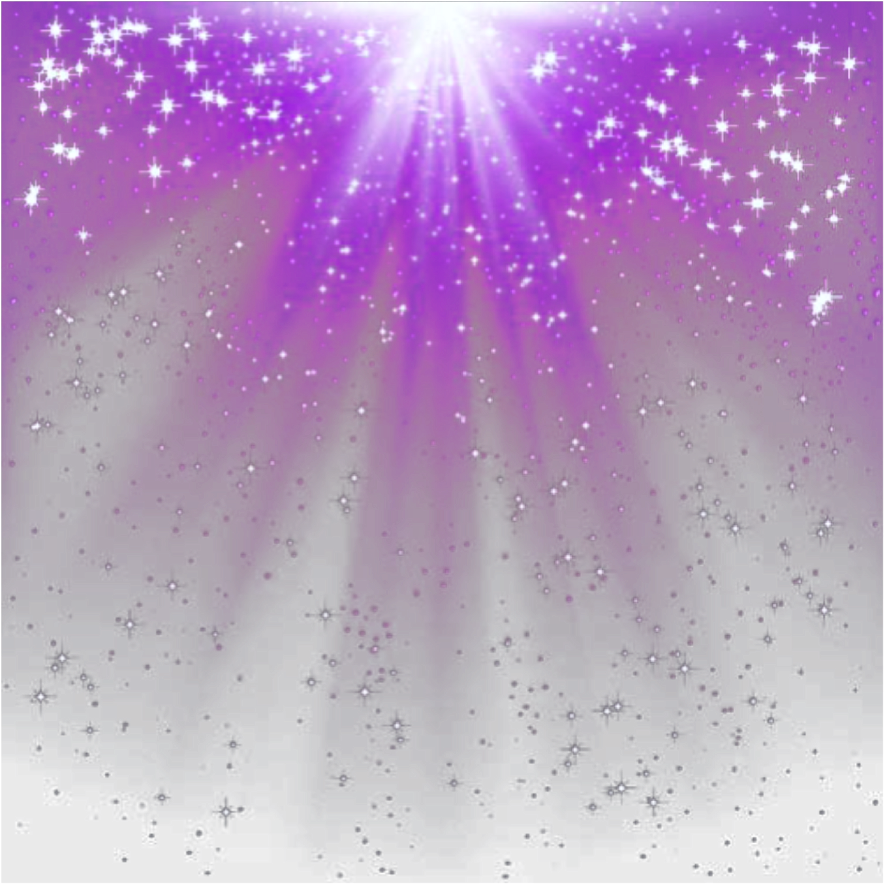 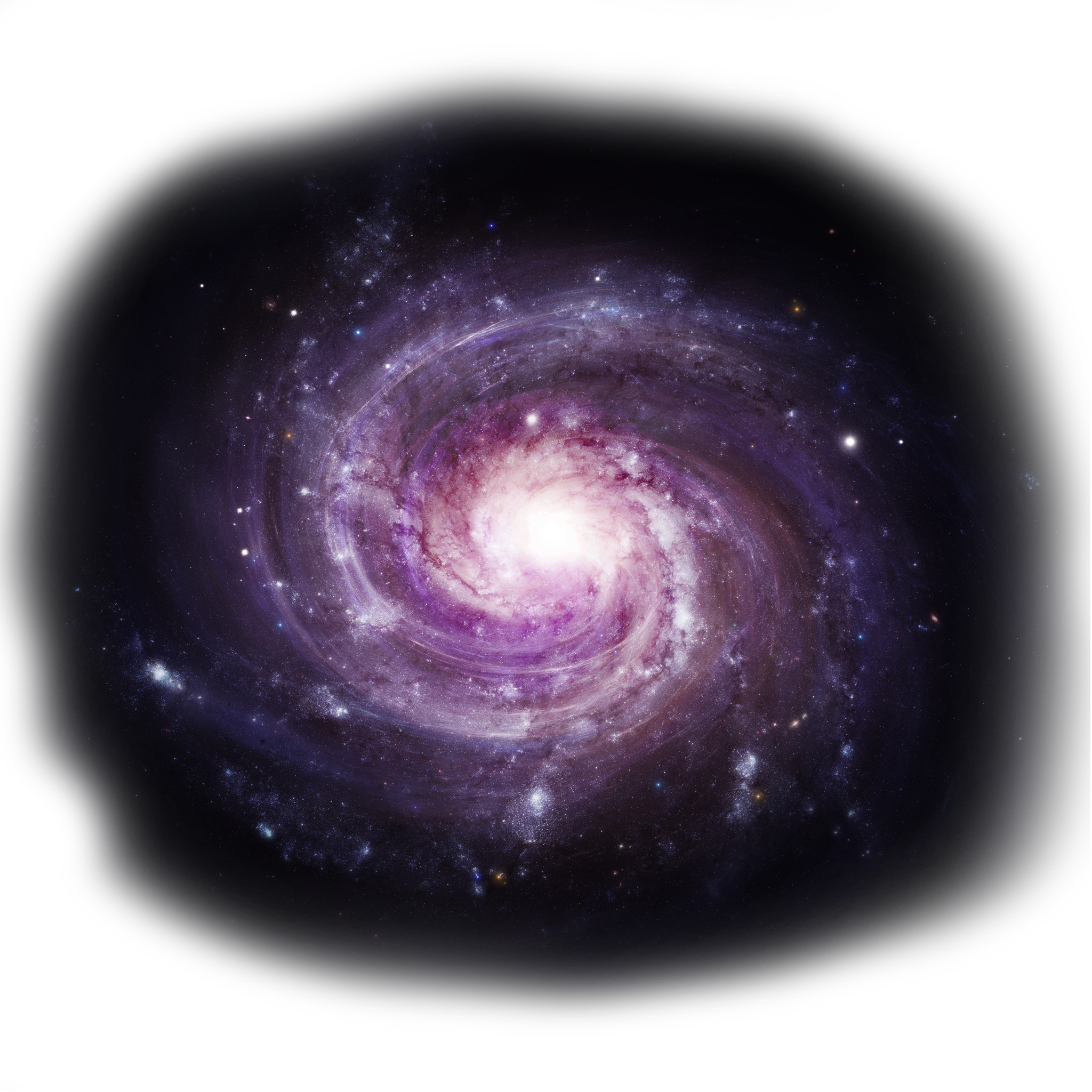 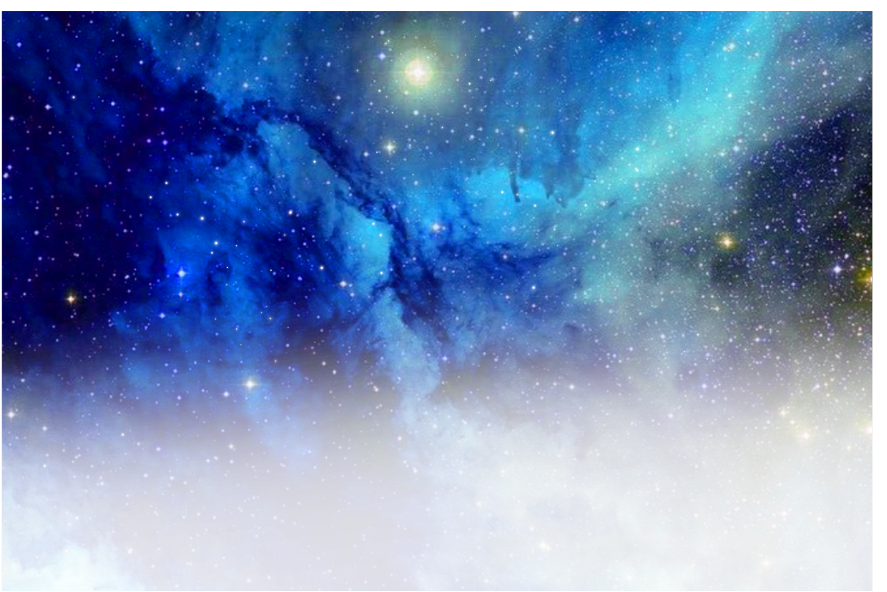