Download top and best high-quality free City PNG Transparent Images backgrounds available in various sizes. To view the full PNG size resolution click on any of the below image thumbnail.

A city is a large group of people living together. It is a permanent and densely populated area with officially defined limits, whose residents mostly work on non-agricultural jobs. In cities, housing, transportation, sanitation, utilities, land usage, commodities manufacturing, and communication networks are all common. Their density enables contact between individuals, government agencies, and companies, which benefits several stakeholders in the process, such as enhancing the efficiency of products and service delivery.

Historically, city residents have made up a tiny percentage of mankind, but after two centuries of extraordinary and fast urbanization, cities today house more than half of the world’s population, with major implications for global sustainability. Today’s cities are often in the heart of bigger metropolitan regions and urban areas, attracting many commuters seeking work, leisure, and education.

However, in an age of increasing globalisation, all cities are connected worldwide to various degrees beyond these areas. Cities now have a huge impact on global concerns such as sustainable development, global warming, and global health due to their growing importance. The international community has emphasized investment in sustainable cities under Sustainable Development Goal 11 because of their important impacts on global concerns.

Dense cities can have a smaller ecological footprint per inhabitant than more sparsely populated places due to transportation efficiency and land usage. As a result, compact cities are frequently referred to as a critical component in the battle against climate change. On the other hand, this concentration can have serious negative implications, such as the formation of urban heat islands, the concentration of pollutants, and the straining of water supplies and other resources.

Aside from population, other key characteristics of cities include the capital status and the city’s relative continuing occupancy. Country capitals such as Beijing, London, Mexico City, Moscow, Nairobi, New Delhi, Paris, Rome, Athens, Seoul, Tokyo, and Washington, D.C., for example, represent their respective countries’ identity and pinnacle. Even lacking the designation of a contemporary capital, certain old capitals, like as Kyoto, retain their cultural character. Religious holy locations, such as Jerusalem, Mecca, Varanasi, Ayodhya, Haridwar, and Prayagraj, are capital position within a religion. Jericho, Faiyum, Damascus, Athens, Aleppo, and Argos are among the cities that may have been inhabited for the longest time.

A city differs from other human settlements not only in terms of its size, but also in terms of its functions and unique symbolic status, which a central authority may grant. The word can also refer to the city’s actual streets and structures and the people who live there, and it can be used in a broad sense to apply to both urban and rural areas.

To define populations as urban, national censuses employ a range of criteria including population, population density, number of dwellings, economic function, and infrastructure. Small-city populations are often defined as populations of 100,000 or less. The population of an urban area (city or town) is often defined as 1,500 to 50,000 people, with most U.S. states having a minimum of 1,500 to 5,000 people. There are no such minimums in certain jurisdictions. The Crown bestows city status in the United Kingdom, and it lasts indefinitely.

(Historically, the existence of a cathedral was a qualifying criteria, resulting in some extremely small cities like Wells, which has a population of 12,000 people as of 2018 and St Davids, which has a population of 1,841 people as of 2011.) According to the ” functional definition, ” a city is defined not only by its size but also by the role it performs within a wider political framework, according to the “functional definition.” Cities function as administrative, economic, religious, and cultural centers for the wider areas in which they are located. Broad Top City, Pennsylvania is an example of a community with “city” in its name but may not fulfill any of the usual requirements for such designation (population 452). 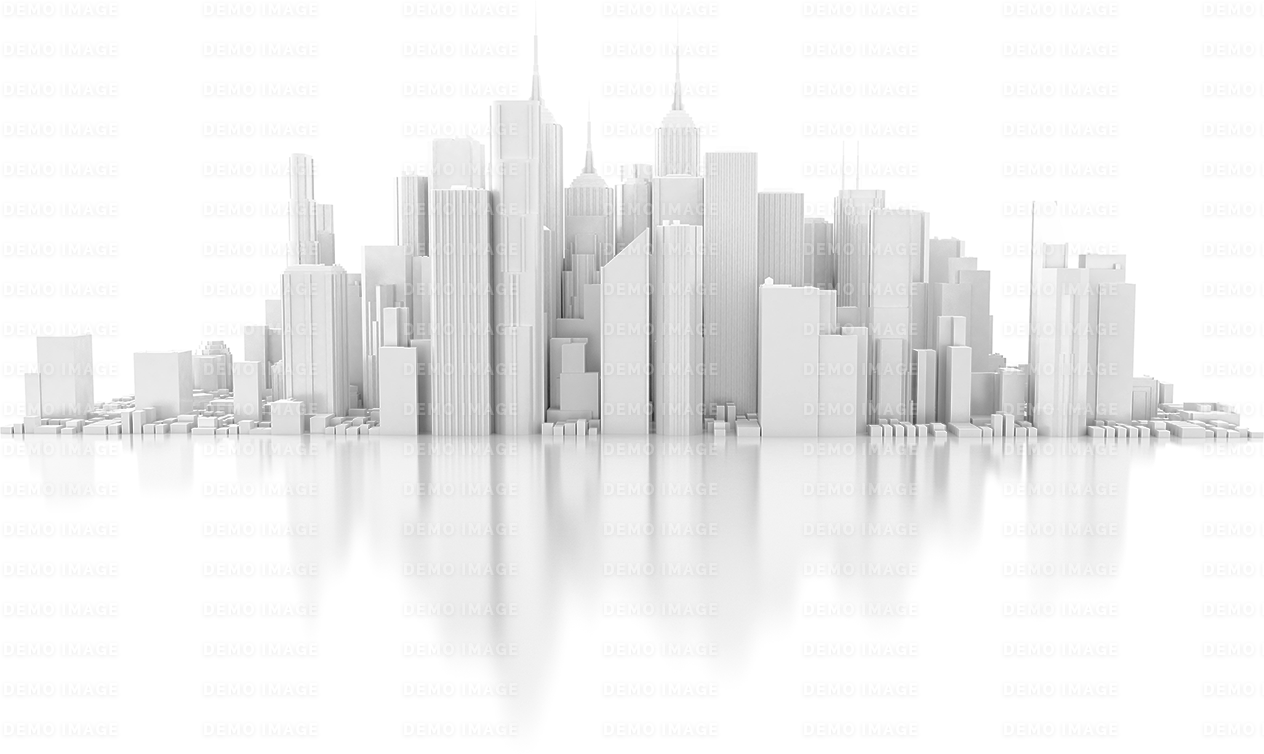 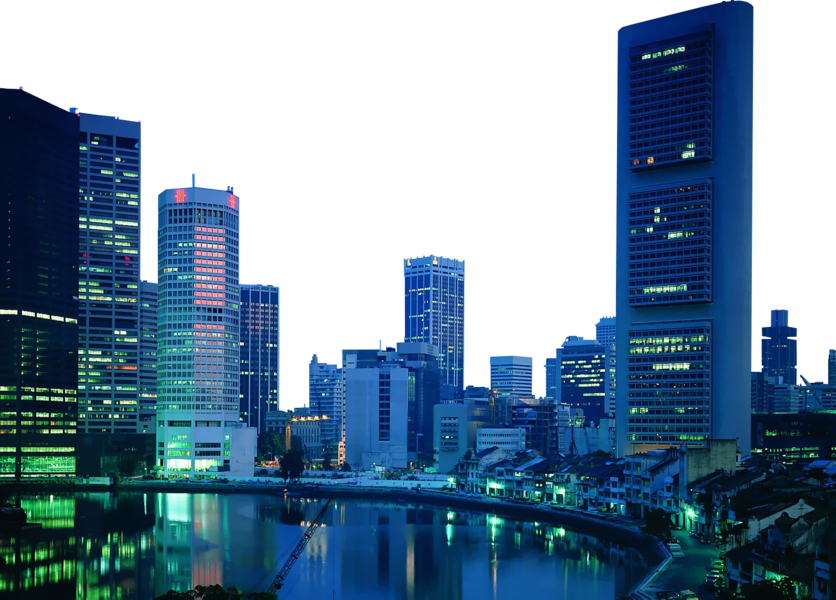 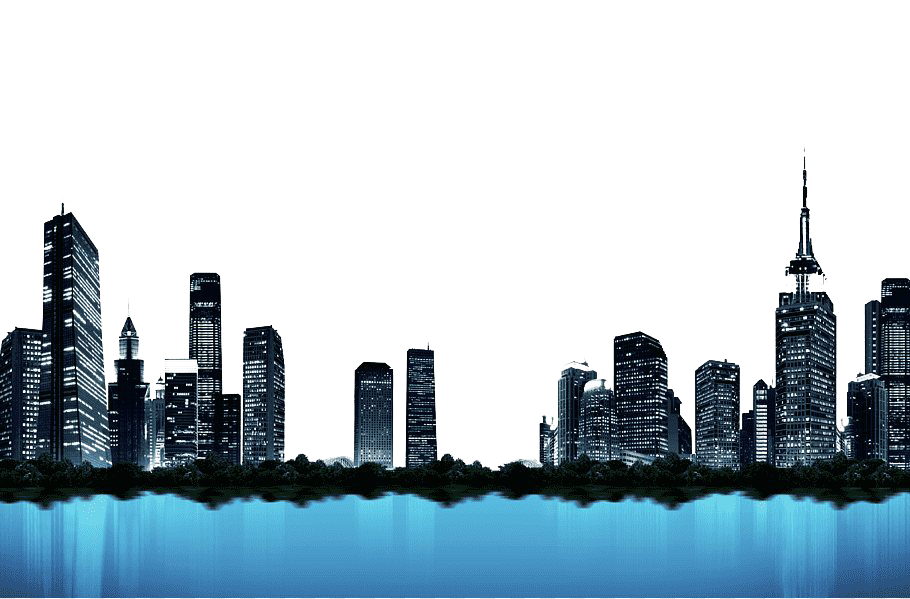 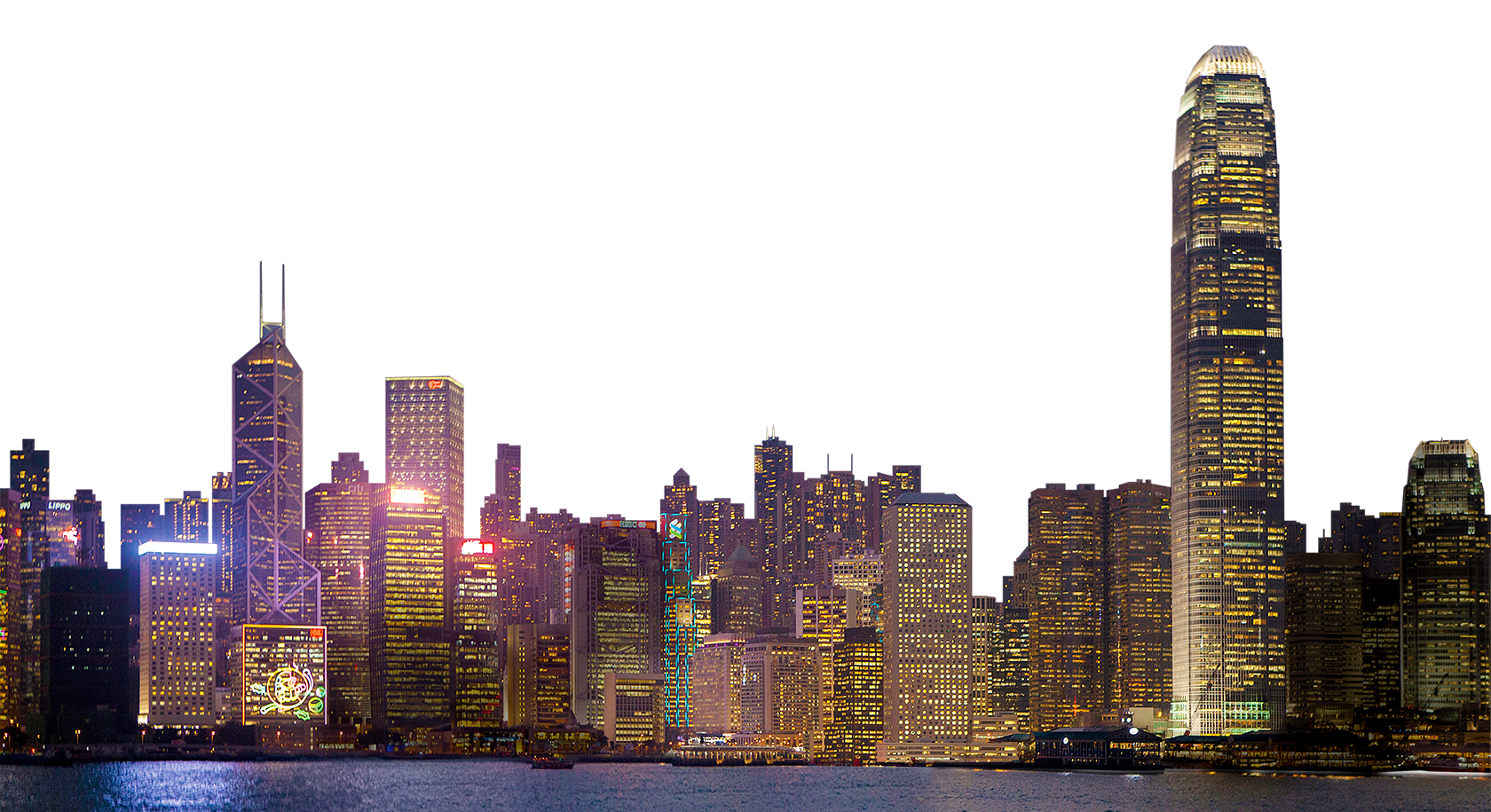 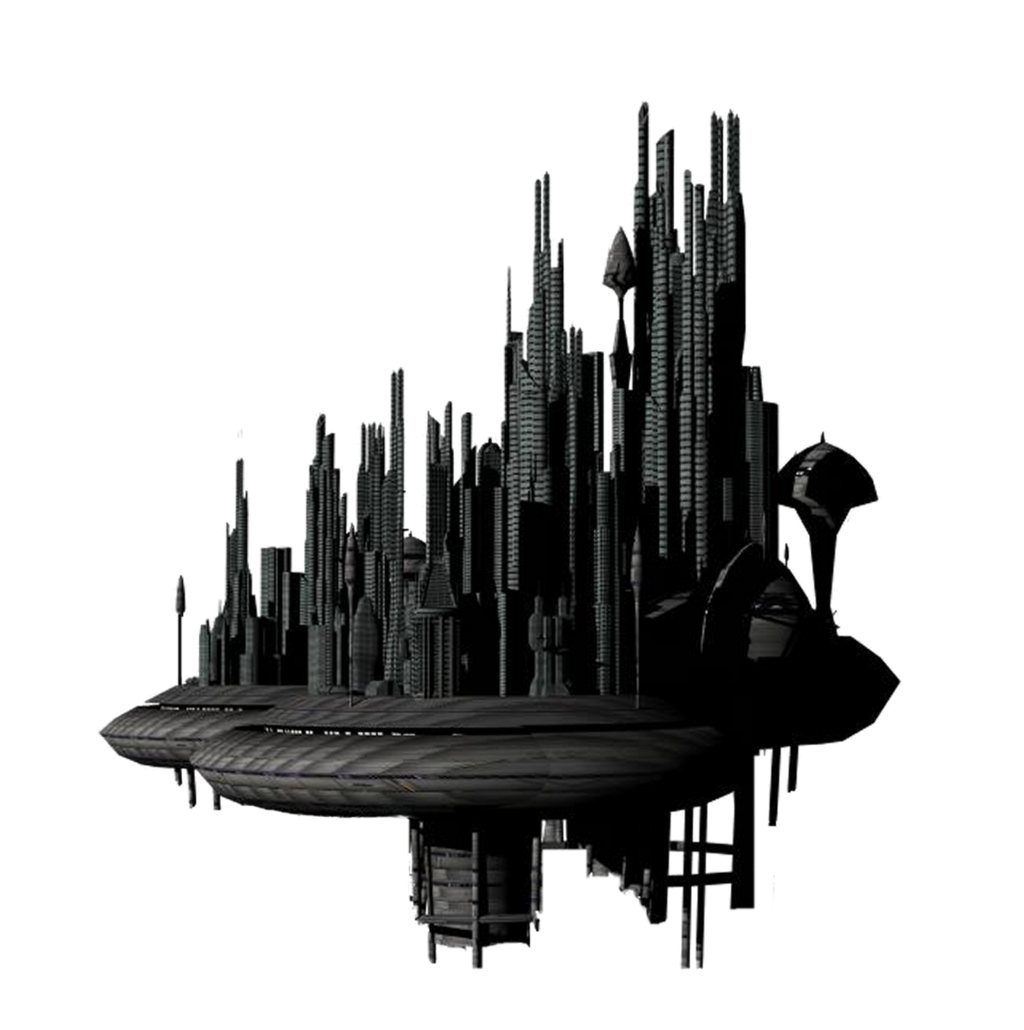 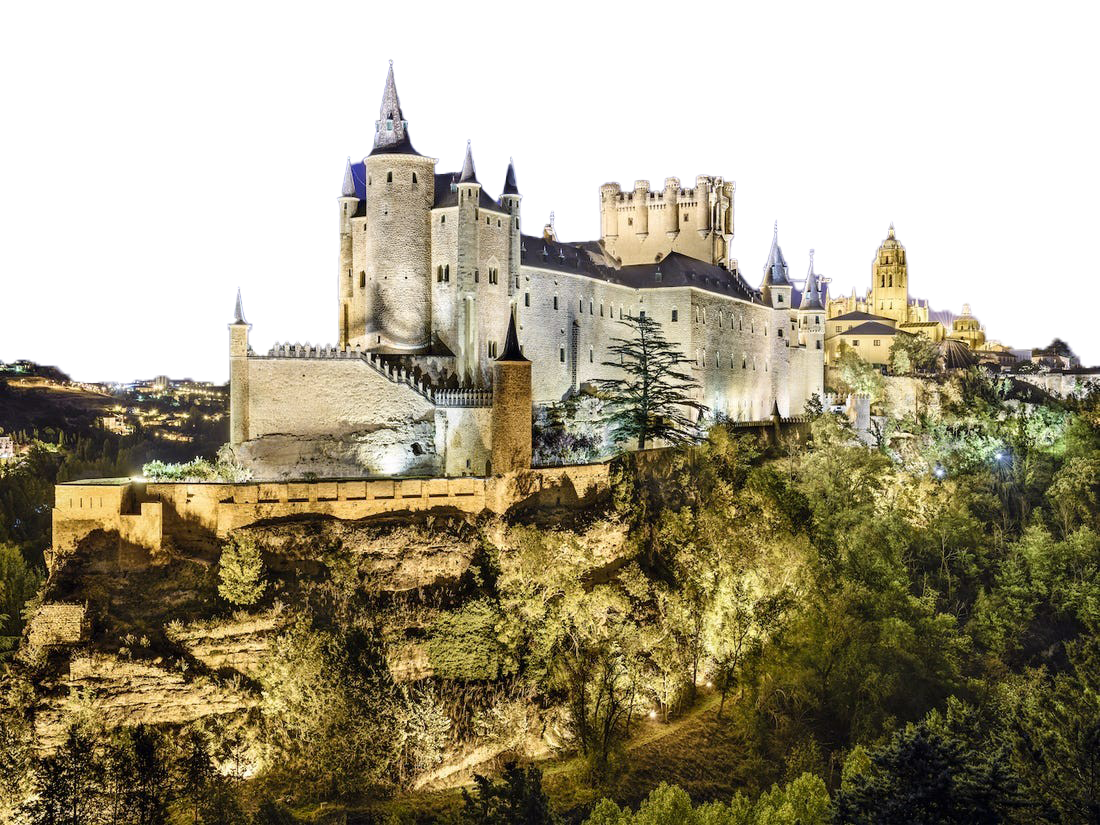 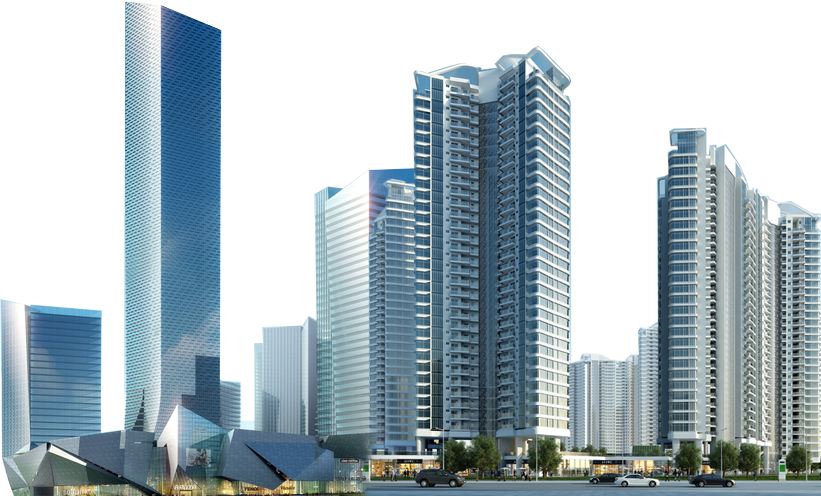 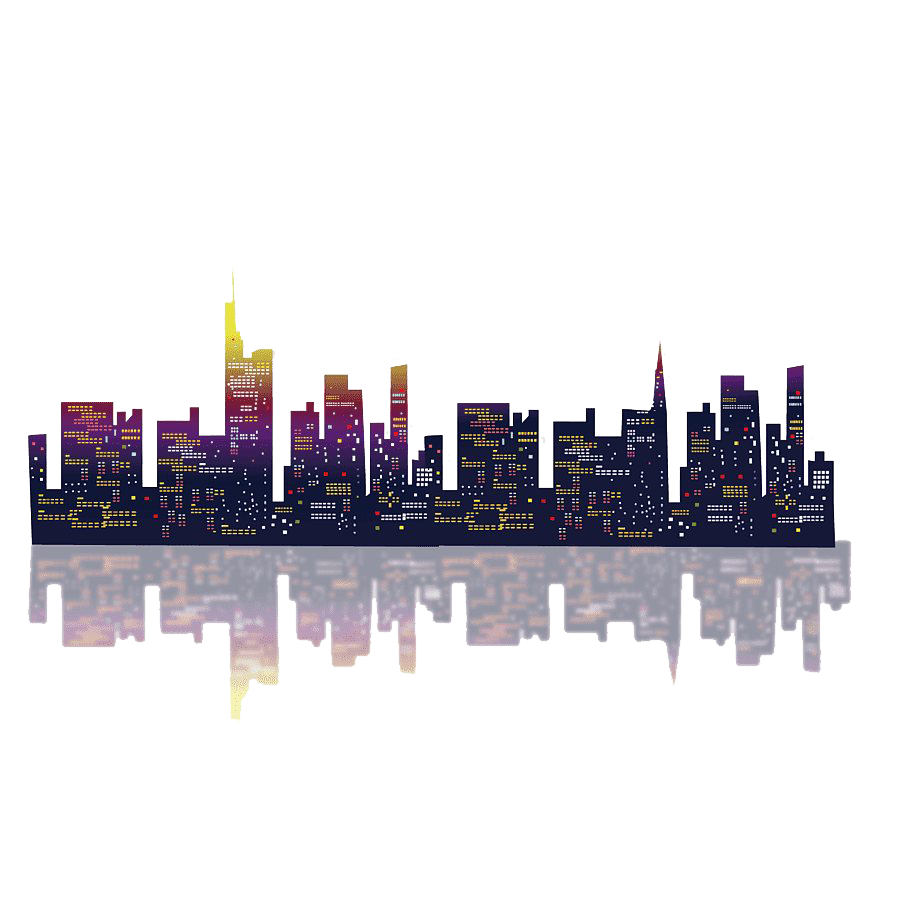 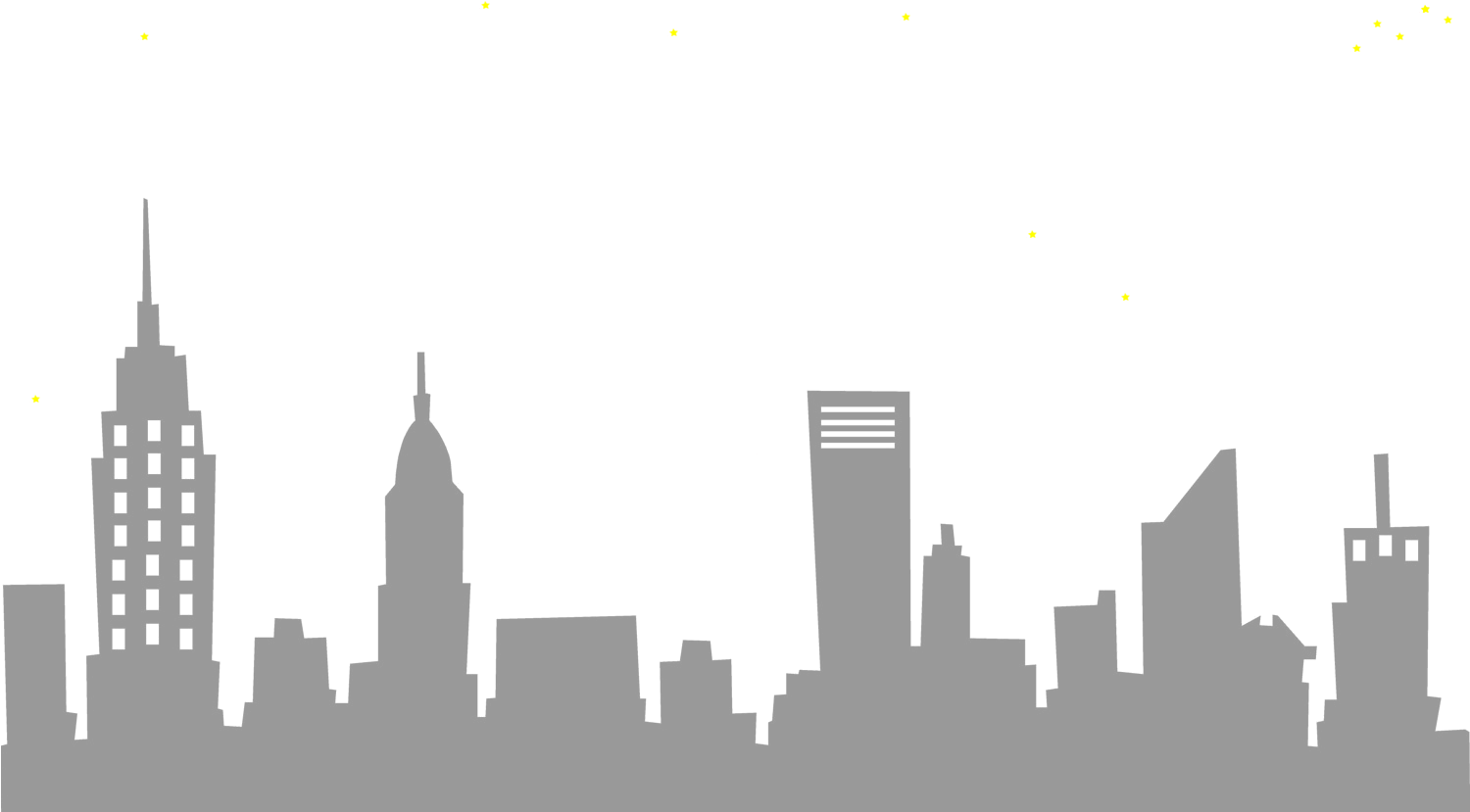 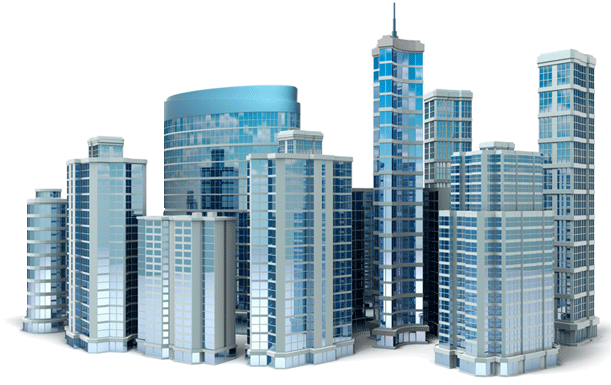