Download top and best high-quality free Illustration PNG Transparent Images backgrounds available in various sizes. To view the full PNG size resolution click on any of the below image thumbnail.

A poster, flyer, magazine, book, teaching materials, animation, video game, or film illustration is a decoration, interpretation, or visual explanation of a text, concept, or process designed for integration in print and digital published media such as posters, flyers, magazines, books, teaching materials, animations, video games, and films. An illustrator is the person who creates an illustration. Digital graphics, such as the usage of emojis to accompany digital typography, are frequently employed to make websites and applications more user-friendly. Illustration also refers to giving an example in the form of a written or visual representation.

Technical and scientific illustration is used to convey technical or scientific knowledge. Exploded views, cutaways, fly-throughs, reconstructions, instructional visuals, component designs, and schematics are some examples. The goal is to “create expressive visuals that successfully communicate particular information to the human observer via the visual channel.”

Technical and scientific illustration is typically used to communicate or explain issues to a nontechnical audience, therefore it must convey “an overall impression of what an object is or does, in order to pique the viewer’s attention and comprehension.”

2D and 3D software are frequently employed in current illustration practice to generate realistic representations that can be quickly updated and reused in a number of scenarios.

Illustration has been viewed as less important than graphic design and fine art in the art world at times.

Illustration is now a valued art form capable of engaging a global market, thanks in part to the expansion of the graphic novel and video game industries, as well as growing usage of illustration in magazines and other media.

At auction, original illustrative work has been known to fetch great sums. Norman Rockwell’s artwork “Breaking Home Ties” sold for $15.4 million at a Sotheby’s auction in 2006. Many other illustration genres are regarded similarly, with pinup artists such as Gil Elvgren and Alberto Vargas commanding hefty sums.

Punch (1841″2002), a British satirical magazine, sprang out of Cruikshank’s Comic Almanac (1827″1840) and featured a number of well-known artists, including Sir John Tenniel, the Dalziel Brothers, and Georges du Maurier. Despite their fine art backgrounds, they are most known for their work as illustrators.

Punch was most influential between the 1840s and 1850s, according to history. The journal was the first to adopt the term “cartoon” to describe a hilarious image, and John Leech became renowned as the world’s first “cartoonist” as a result of its widespread use. Punch, like comparable publications like the Parisian Le Voleur, realized that excellent graphics sells as well as good writing. Punch documents a steady movement in popular artwork from caricature to sophisticated topical insight, with publishing continuing into the twenty-first century. 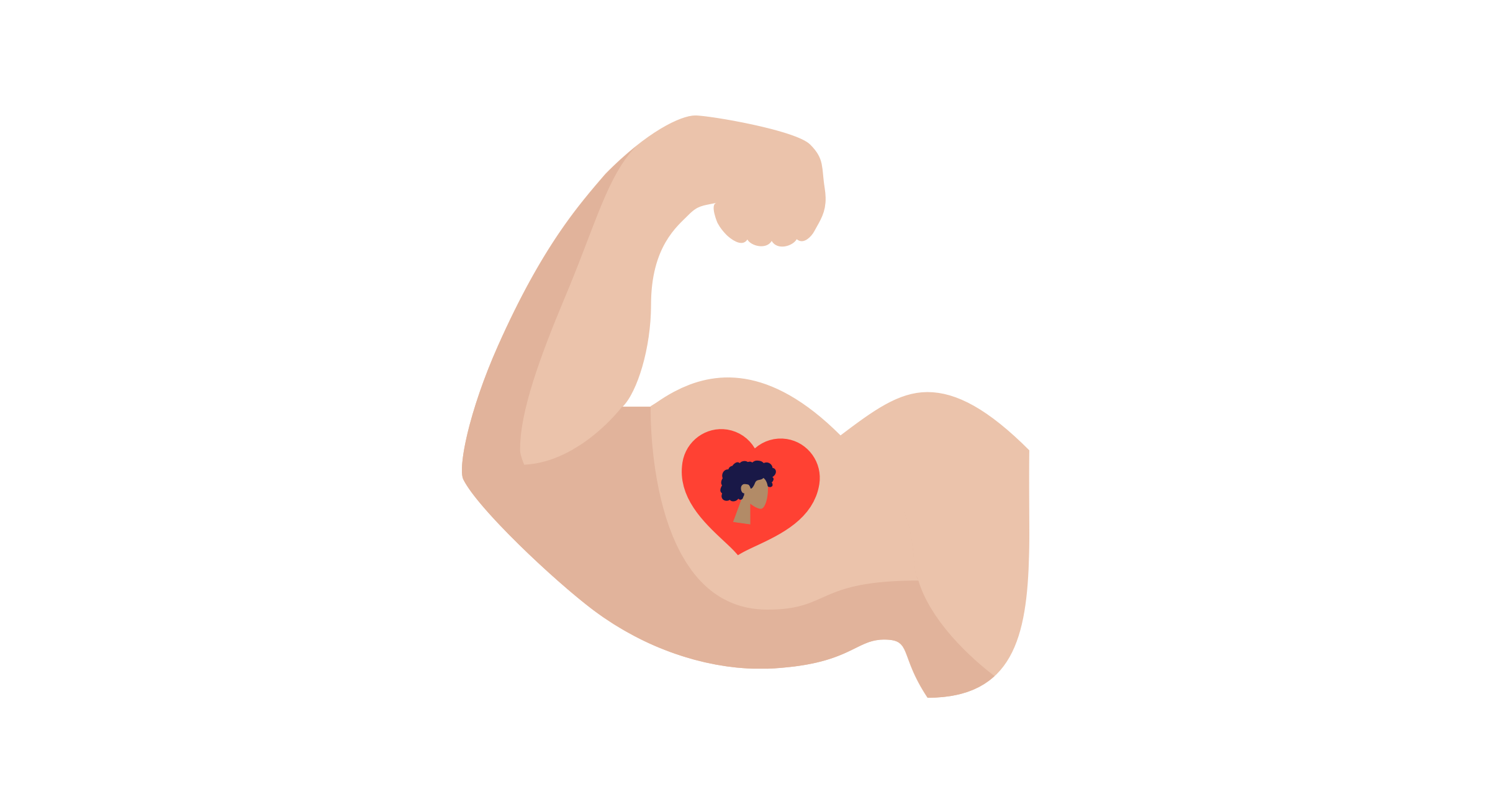 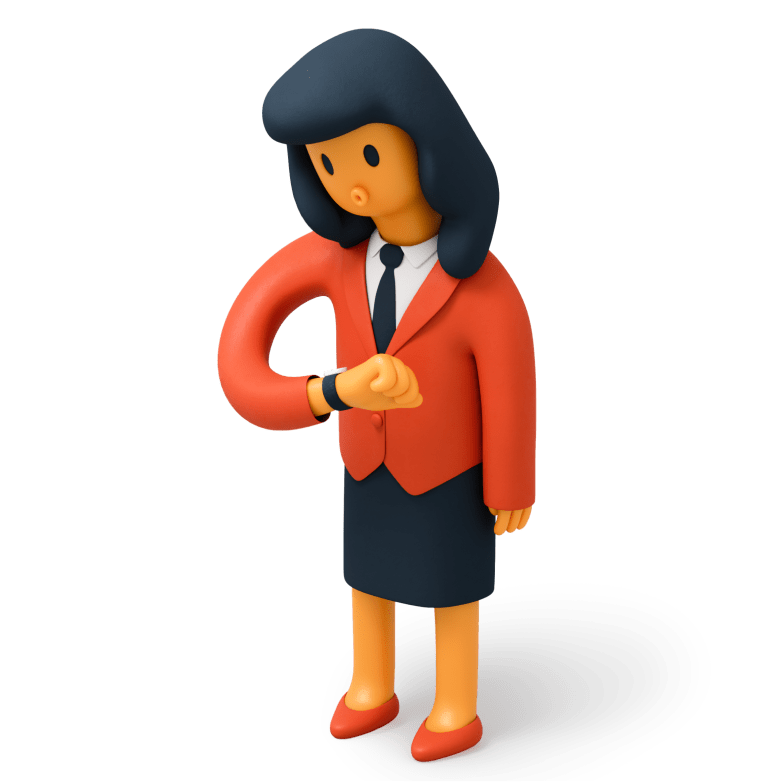 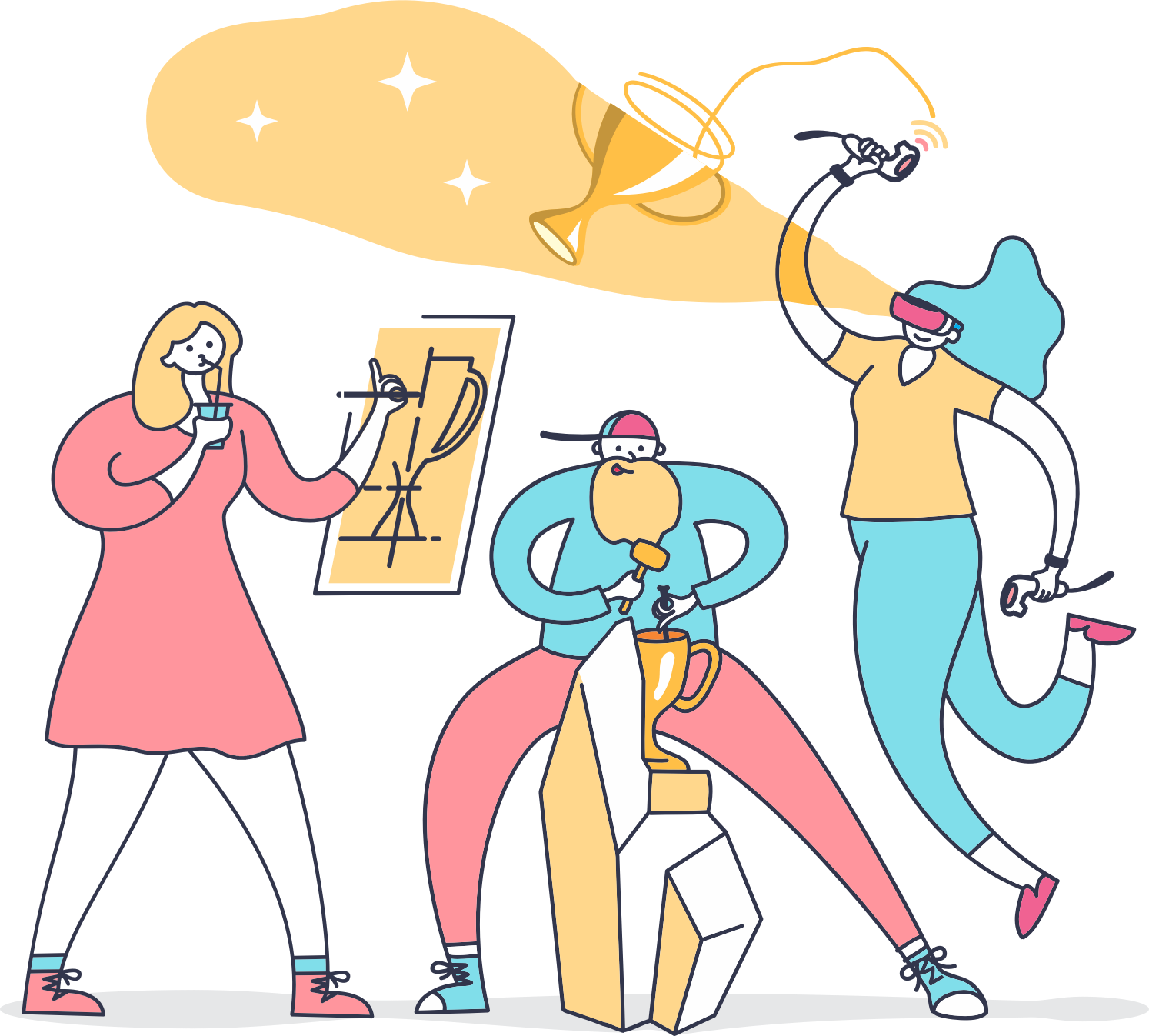 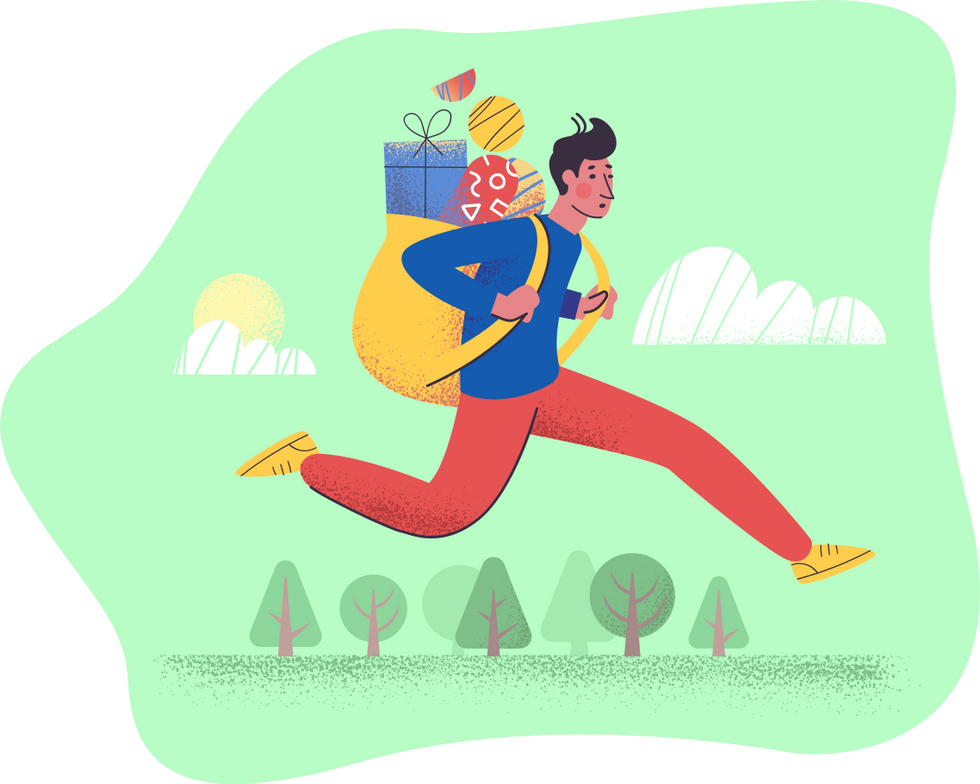 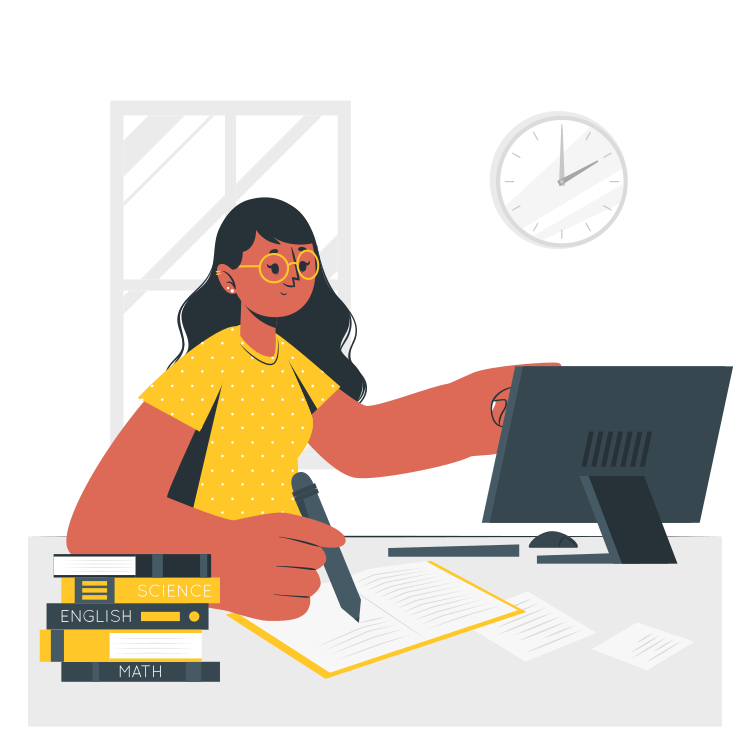 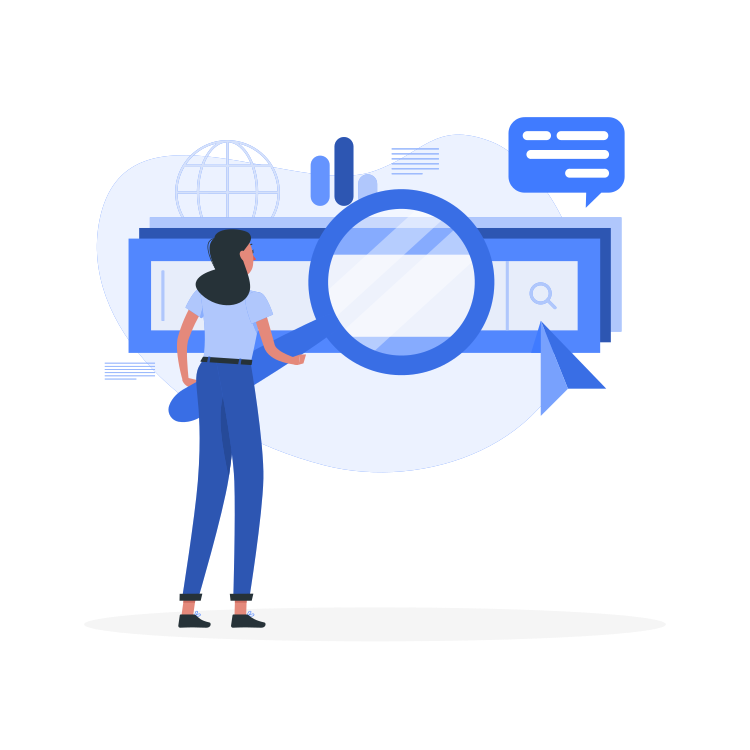 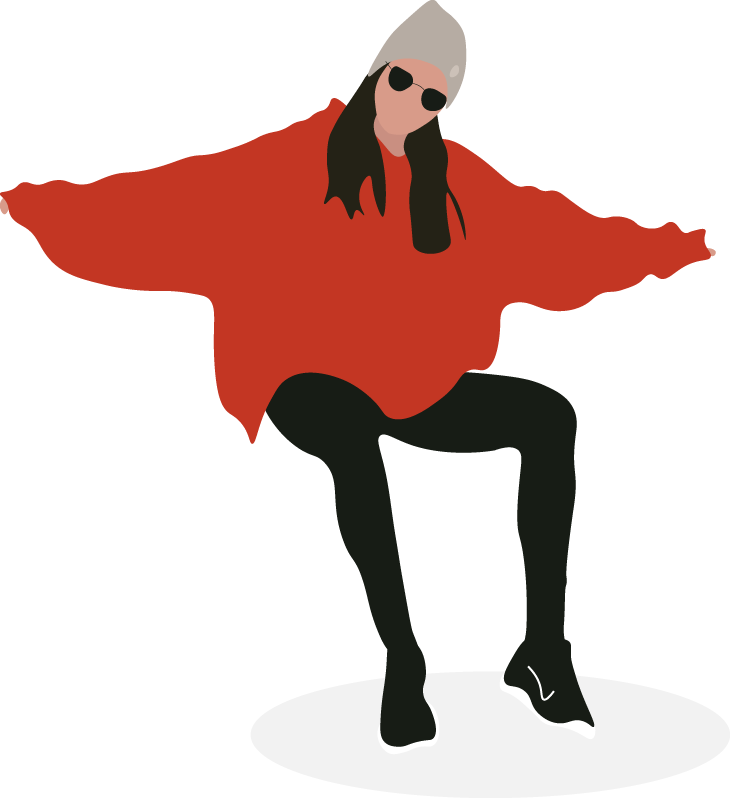 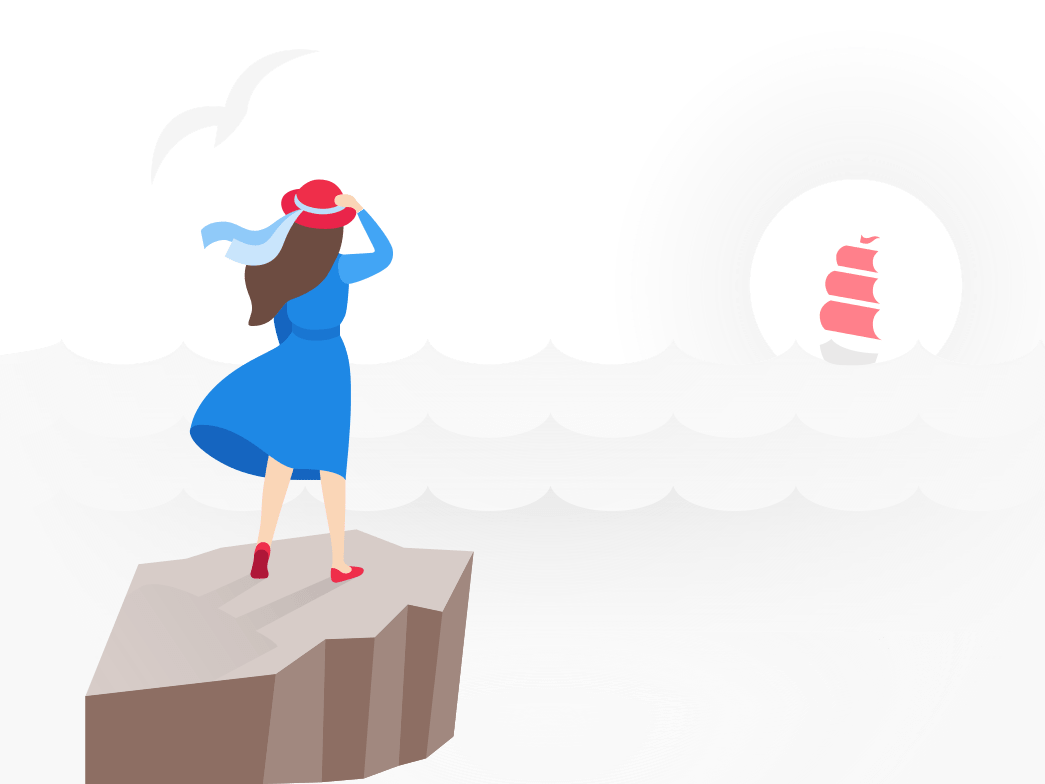 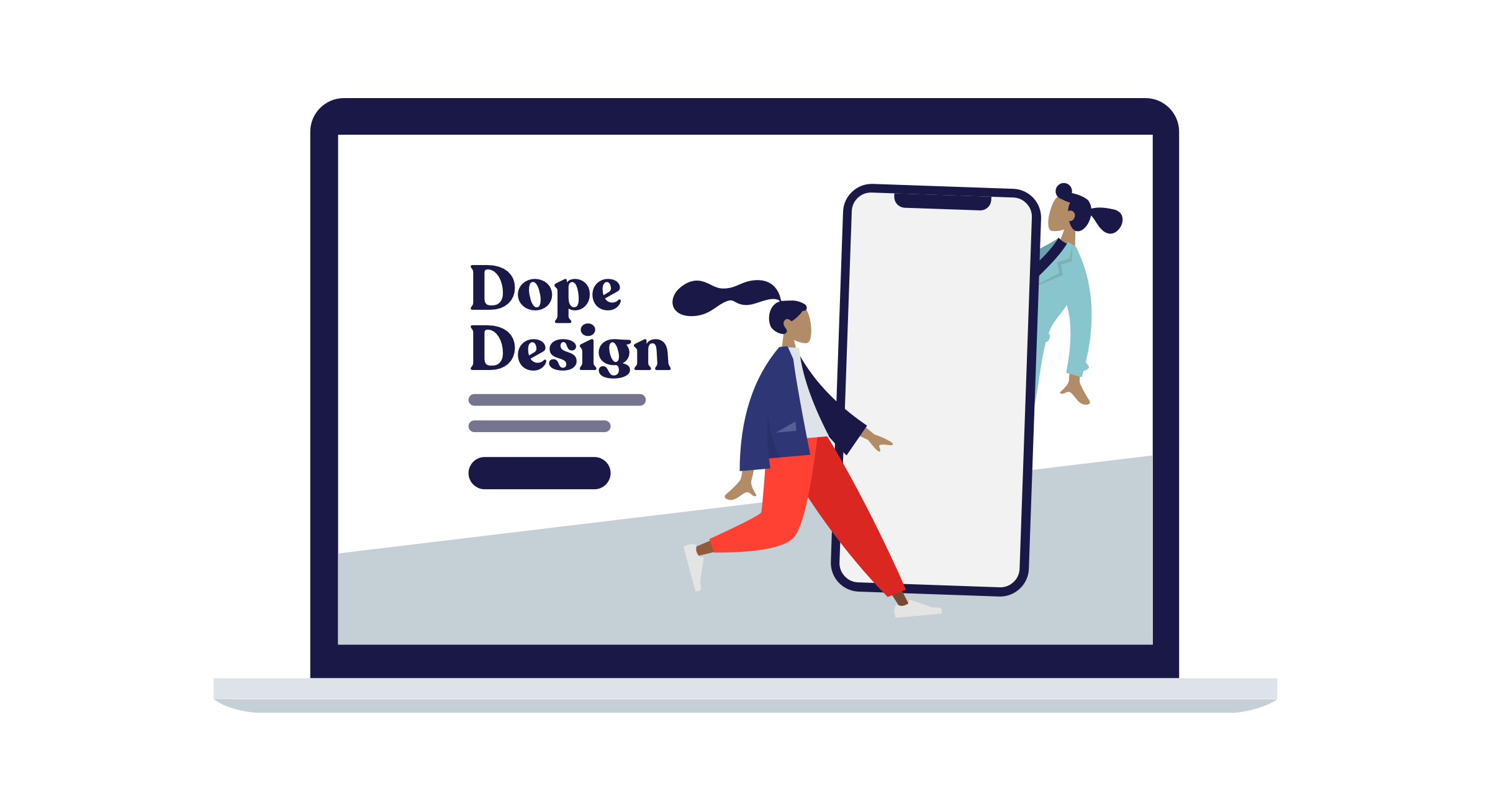 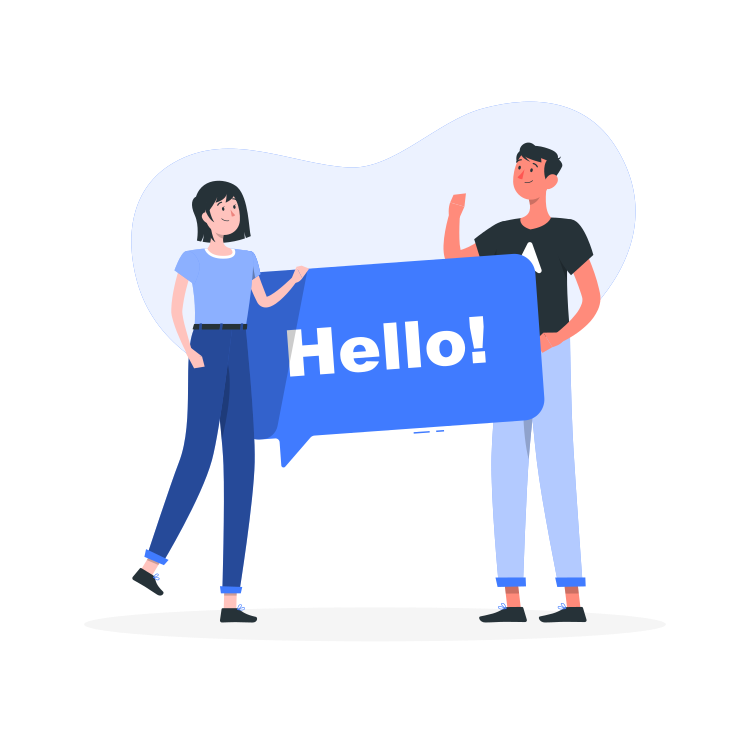 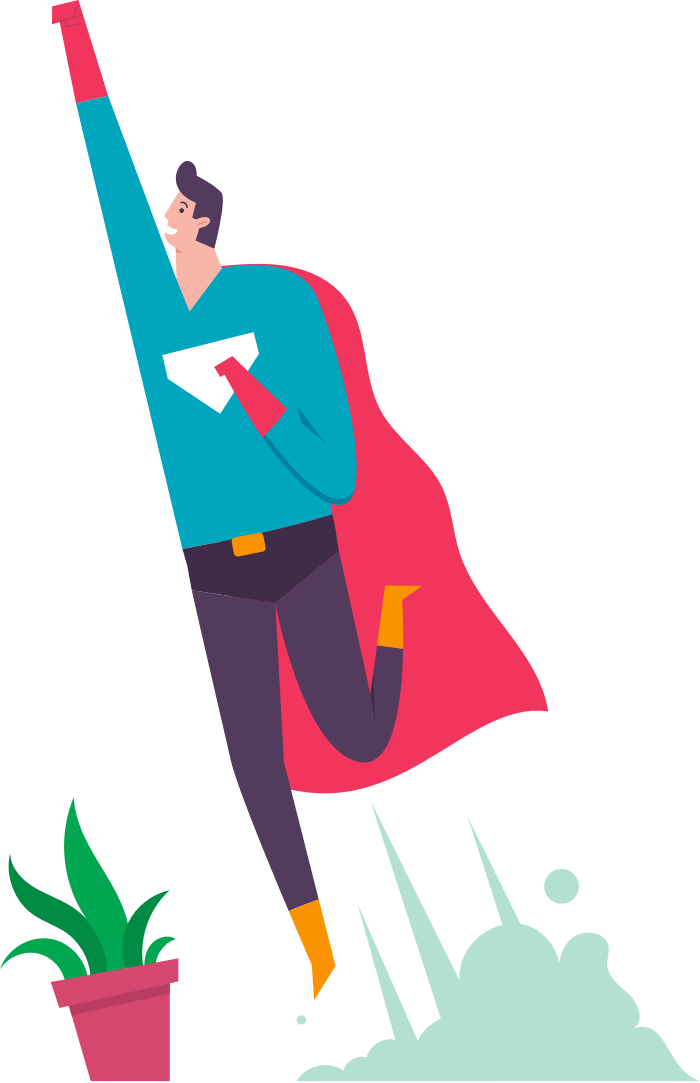 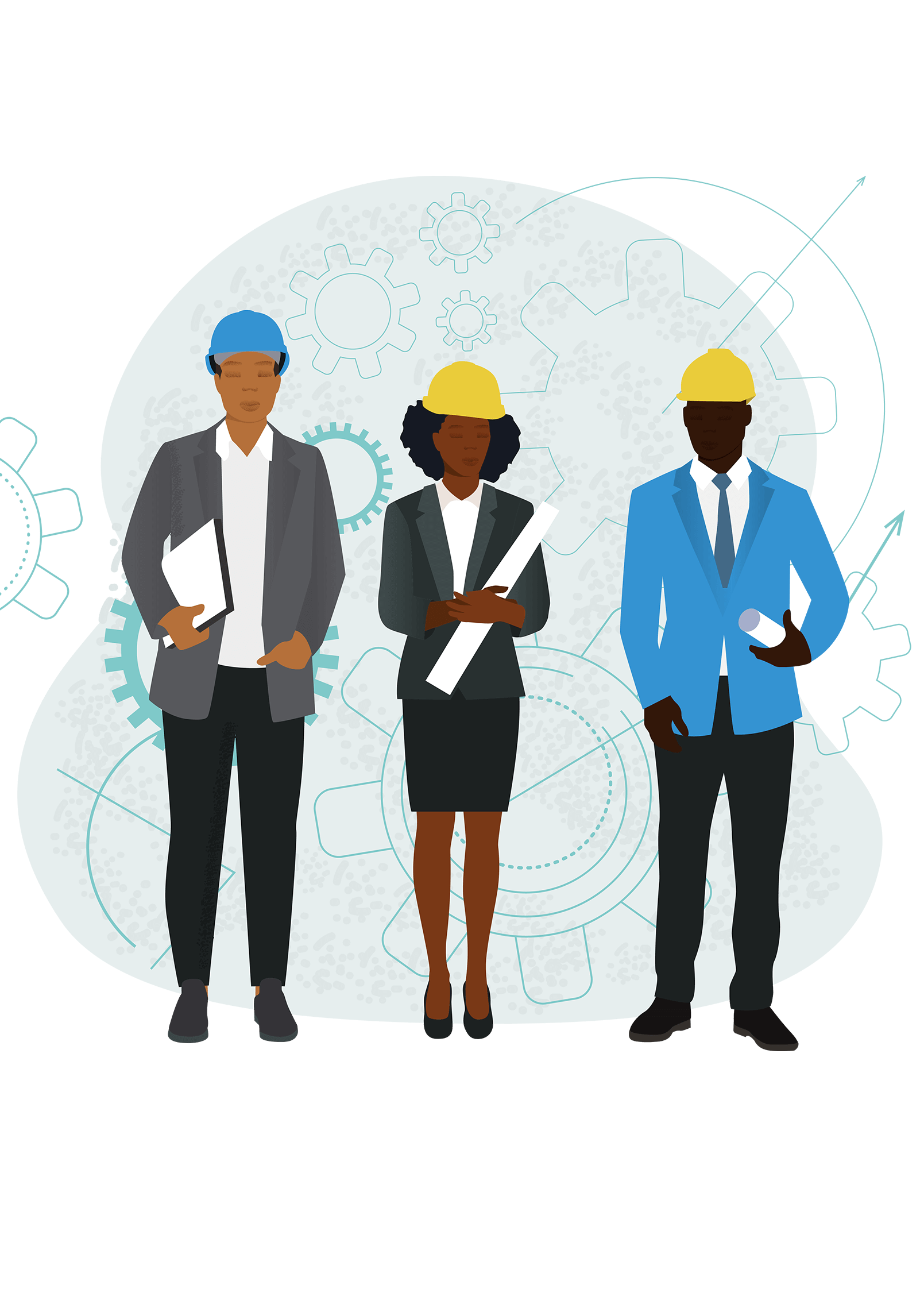 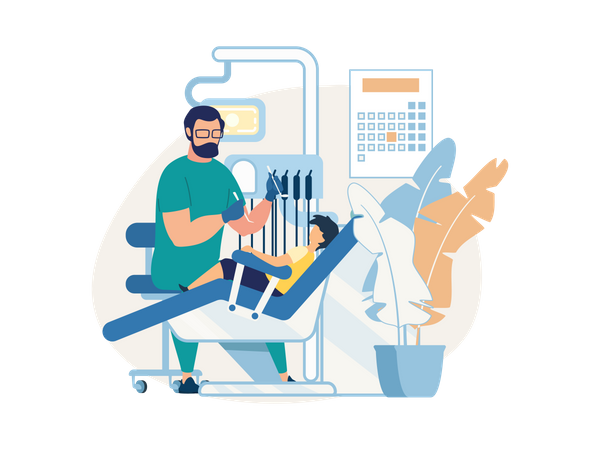 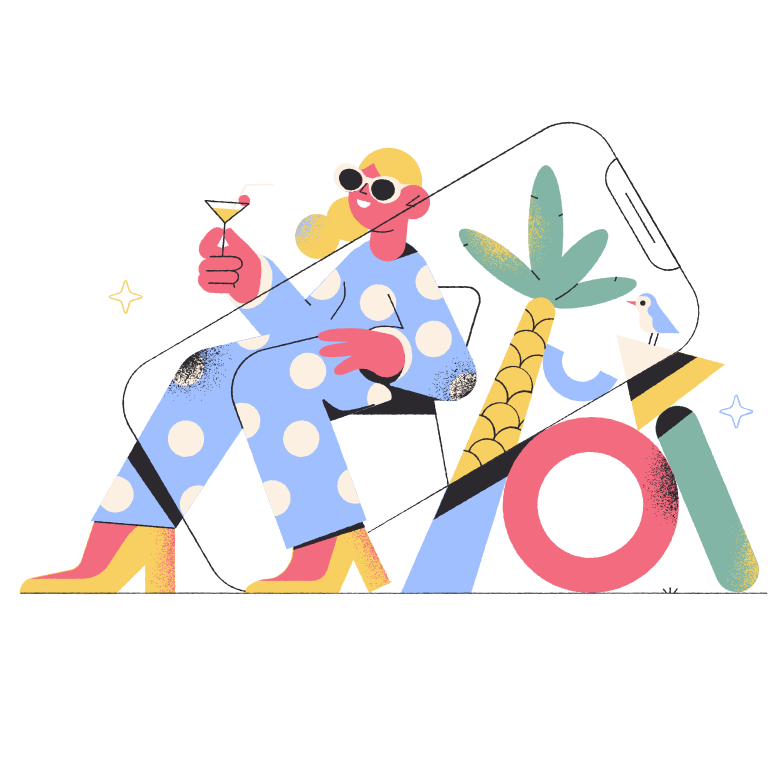 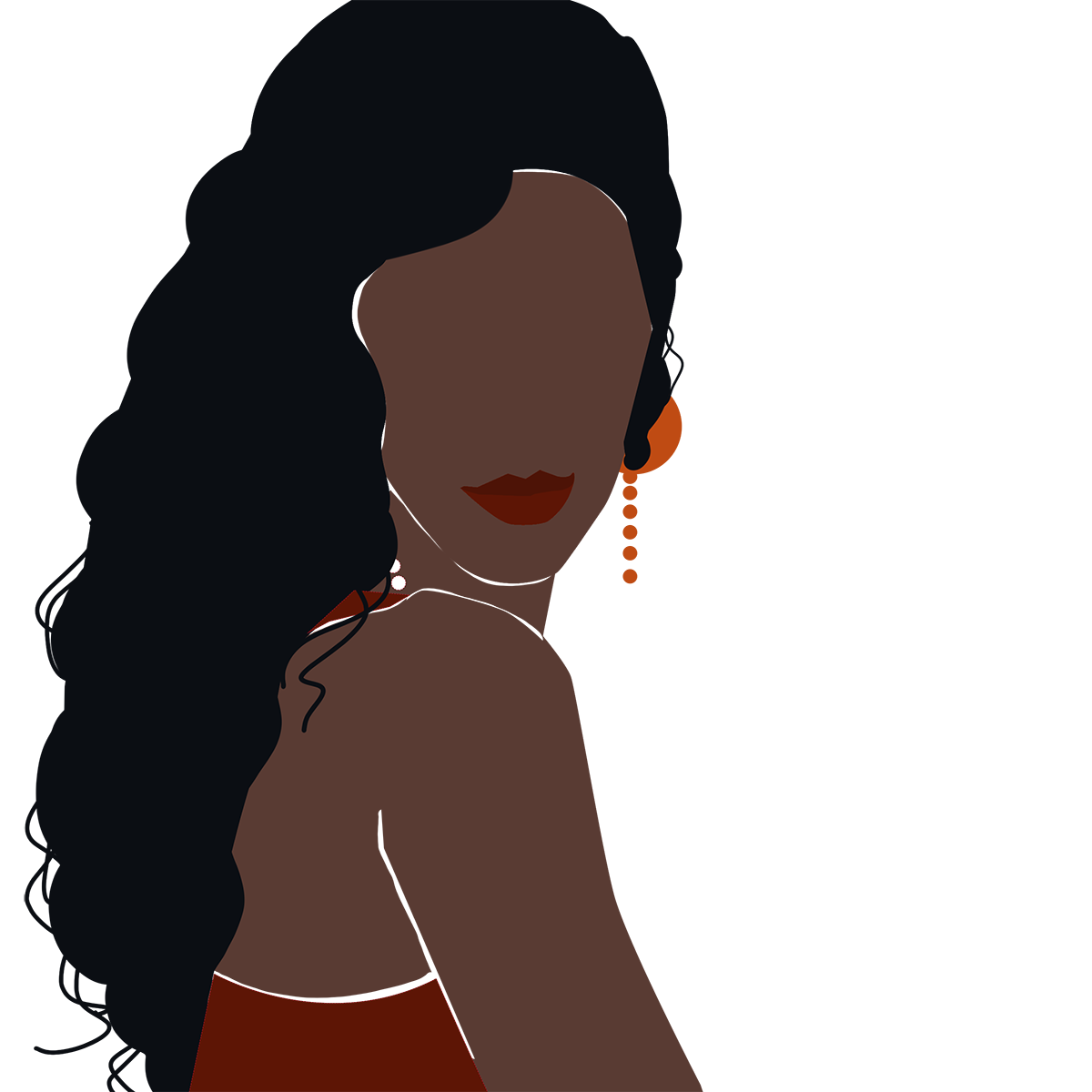 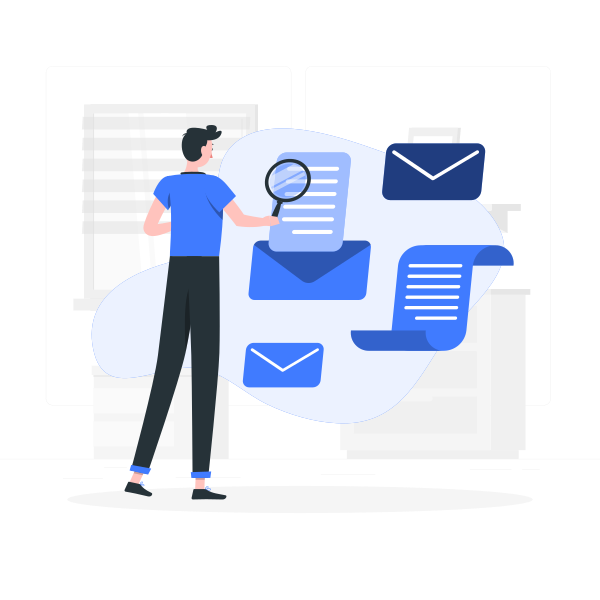 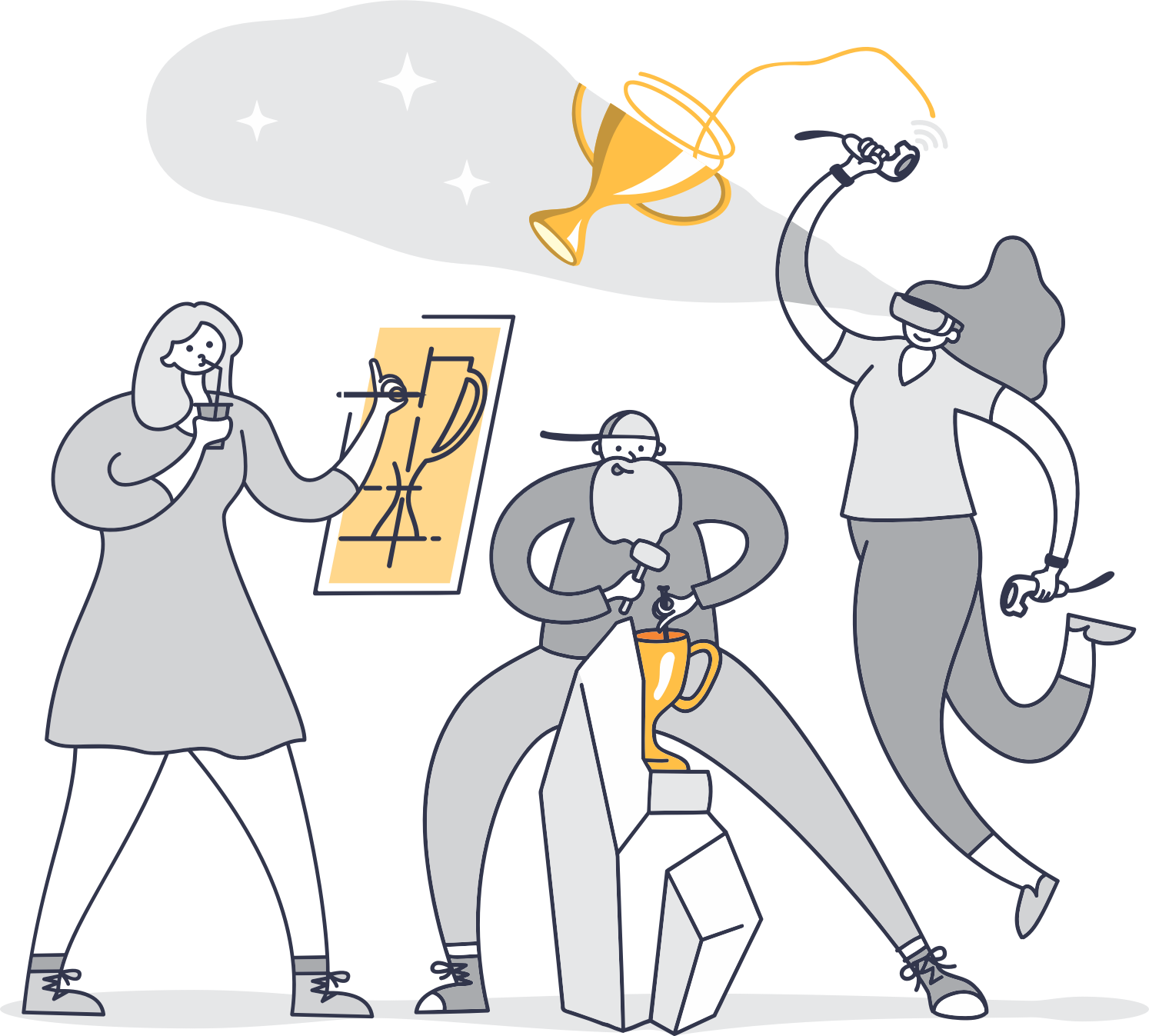 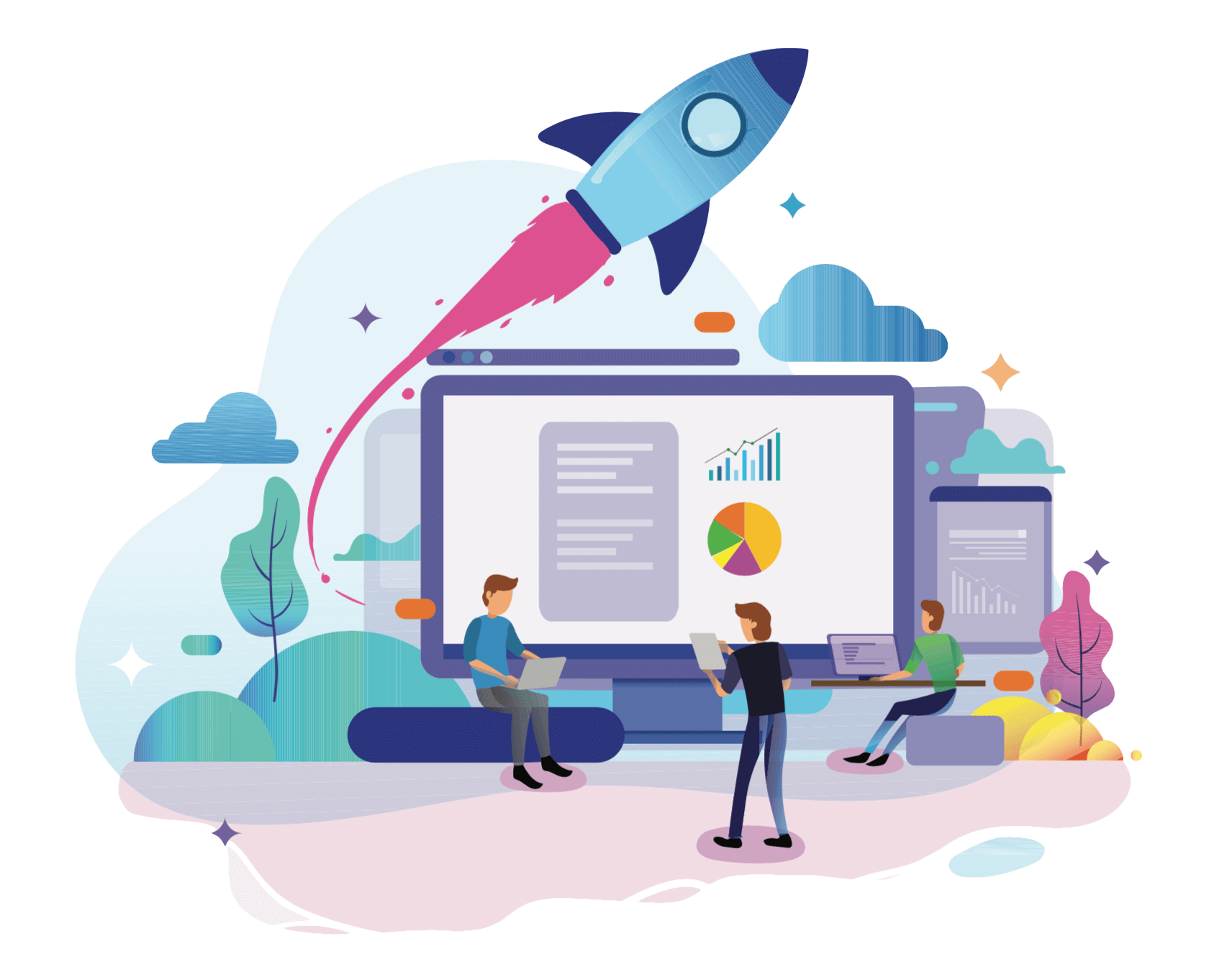 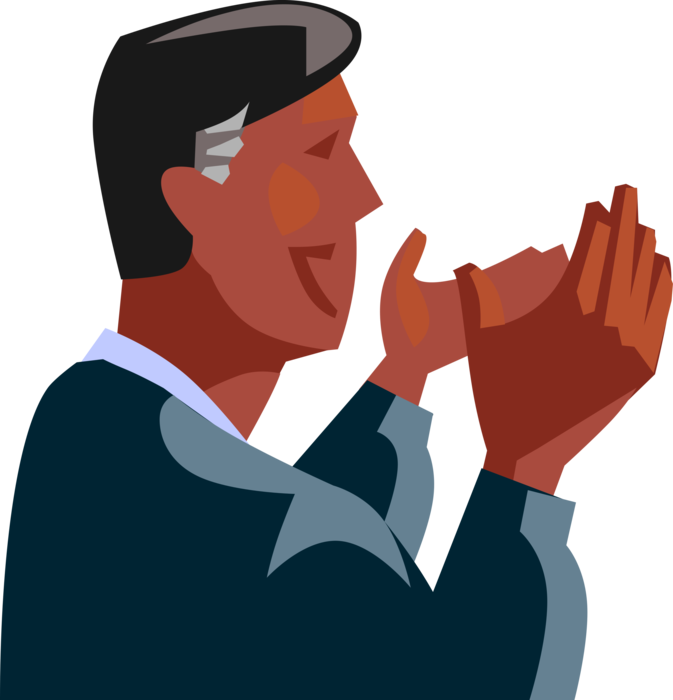