Pink is the stage name of Alecia Beth Moore, an American singer and songwriter. She was a member of the girl group Choice at one time. Pink was offered a solo recording contract by LaFace Records in 1995 when they noticed her potential. Can’t Take Me Home (2000), her R&B-influenced first studio album, was certified double-platinum in the United States and produced two Billboard Hot 100 top-ten singles: “There You Go” and “Most Girls.” With the joint hit “Lady Marmalade” from the Moulin Rouge! soundtrack, she garnered even more fame, reaching the top of numerous charts across the world. With her second studio album Missundaztood (2001), she shifted her style to pop rock, selling more than 13 million copies worldwide and spawning the international number-one singles “Get the Party Started,” “Don’t Let Me Get Me,” and “Just Like a Pill.”

Pink won the Grammy Award for Best Female Rock Vocal Performance for her third studio album, Try This (2003), despite the fact that it sold much less than her prior efforts. I’m Not Dead (2006) and Funhouse (2008), her fourth and fifth studio albums, respectively, brought her back to the top of the charts, with the top-ten singles “Who Knew” and “U + Ur Hand,” as well as the number-one single “So What.” Pink’s sixth studio album, The Truth About Love (2012), debuted at number one on the Billboard 200 and produced her fourth US number-one hit, “Just Give Me a Reason.” Pink released Rose Ave., a joint album with Canadian singer Dallas Green in 2014, as part of the folk music duo You+Me. Beautiful Trauma (2017) and Hurts 2B Human (2019), her next two studio albums, debuted at the top of the Billboard 200 list, with the former being the year’s third best-selling album worldwide.

Pink, who is known for her raspy vocals and acrobatic stage appearance, has sold over 100 million records worldwide, making her one of the most successful musicians in the world. Three Grammy Awards, two Brit Awards, a Daytime Emmy Award, and seven MTV Video Music Awards, including the Michael Jackson Video Vanguard Award, are among her many achievements. Pink was voted Pop Songs Artist of the Decade by Billboard in 2009. Pink was also the second most-played female solo artist in the UK throughout the decade of the 2000s, behind only Madonna. She was placed tenth on VH1’s list of the 100 Greatest Women in Music, and she was named Woman of the Year by Billboard in 2013. She received the BMI President’s Award for “exceptional achievement in songwriting and worldwide effect on pop culture and the entertainment business” at the 63rd annual BMI Pop Awards.

Pink started playing in bars in Philadelphia when she was around 14 years old. Around this period, she began using the stage name “Pink.” She’d had that moniker for a long time at that point, and it had started off as “a cruel thing.” She got her moniker from Quentin Tarantino’s film Reservoir Dogs’ character “Mr. Pink.” At the age of 14, she was persuaded to audition for the all-female band Basic Instinct, and she was accepted. The band eventually split without releasing any material. Choice was created by Pink and two other young ladies, Sharon Flanagan and Chrissy Conway, when they were 16 years old. L.A. Reid overheard a copy of their debut song, “Key to My Heart,” and arranged for the group to go to Atlanta, Georgia, so he could watch them play. He then signed them to a record label. Because the three girls were under the age of 18, their parents were required to sign the contract. The band moved to Atlanta and created an album that was never published, although “Key to My Heart” was included on the soundtrack of the 1996 film Kazaam. Reid offered Pink an ultimatum at a Christmas party: go alone or go home. Choice split up in 1998. 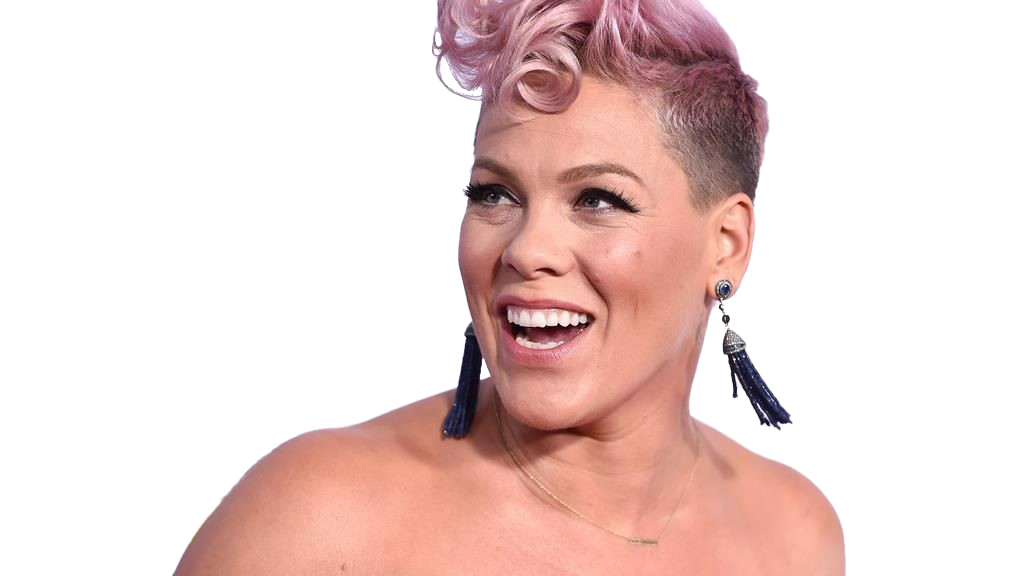 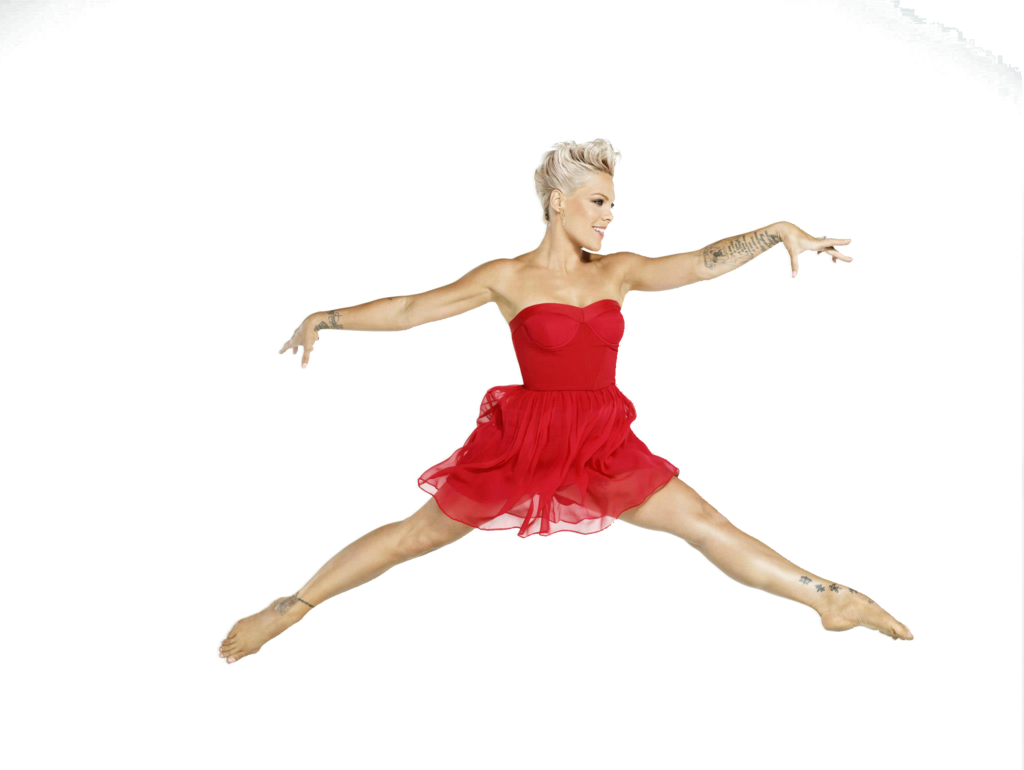 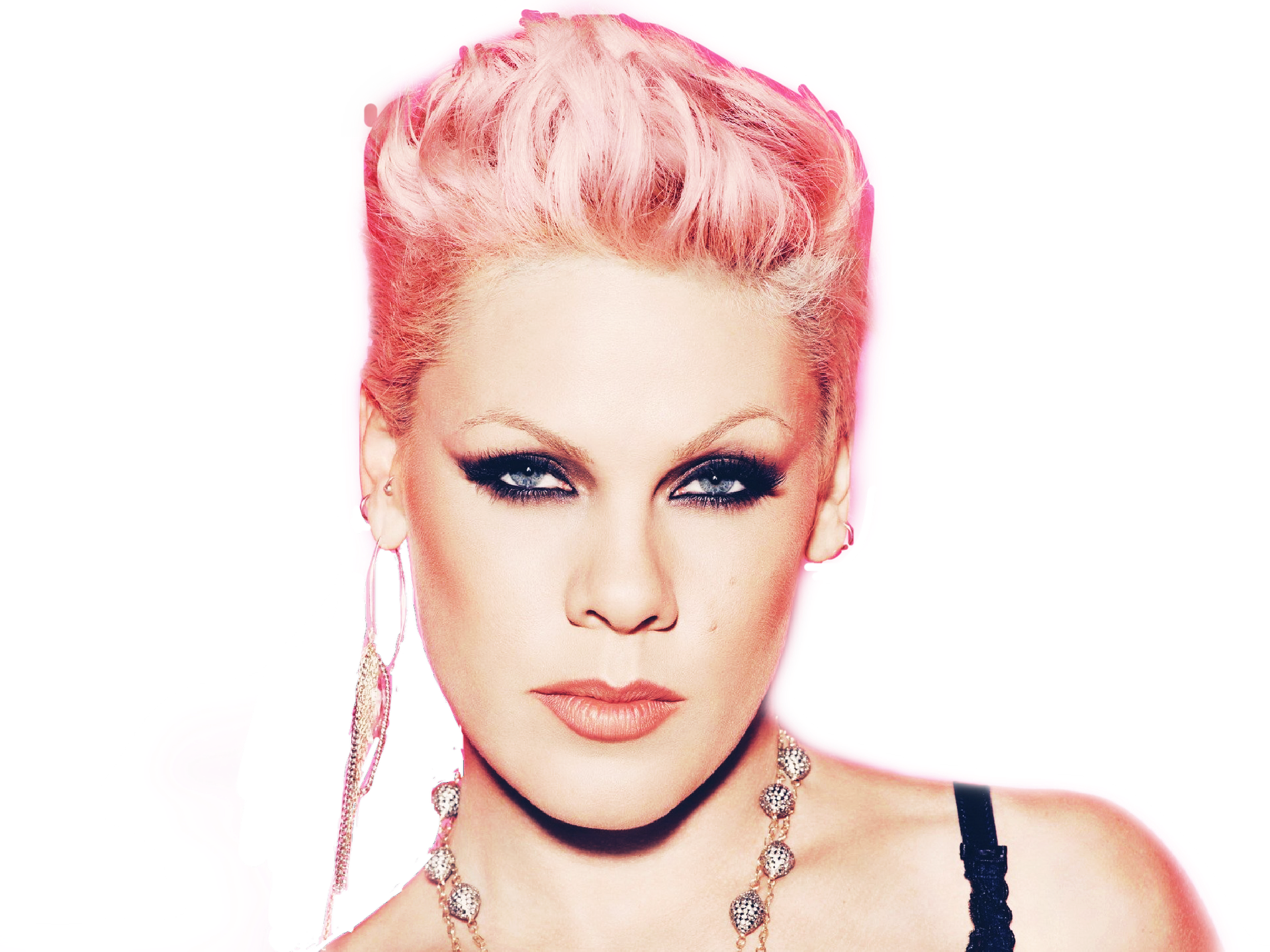 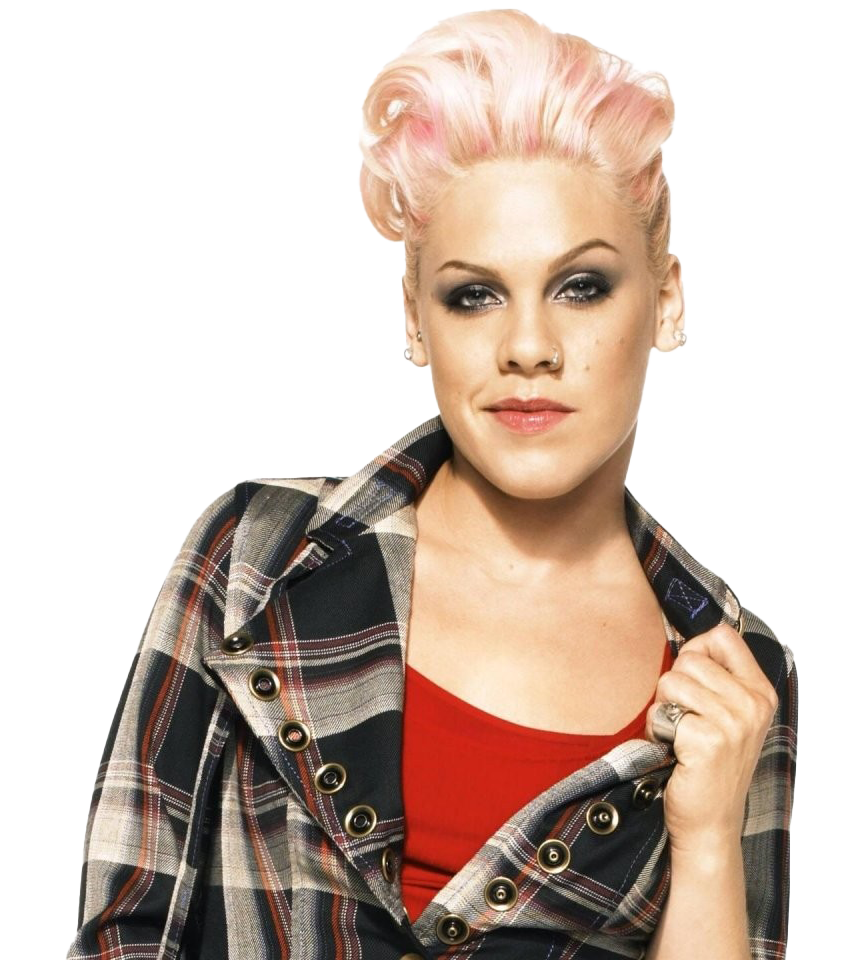 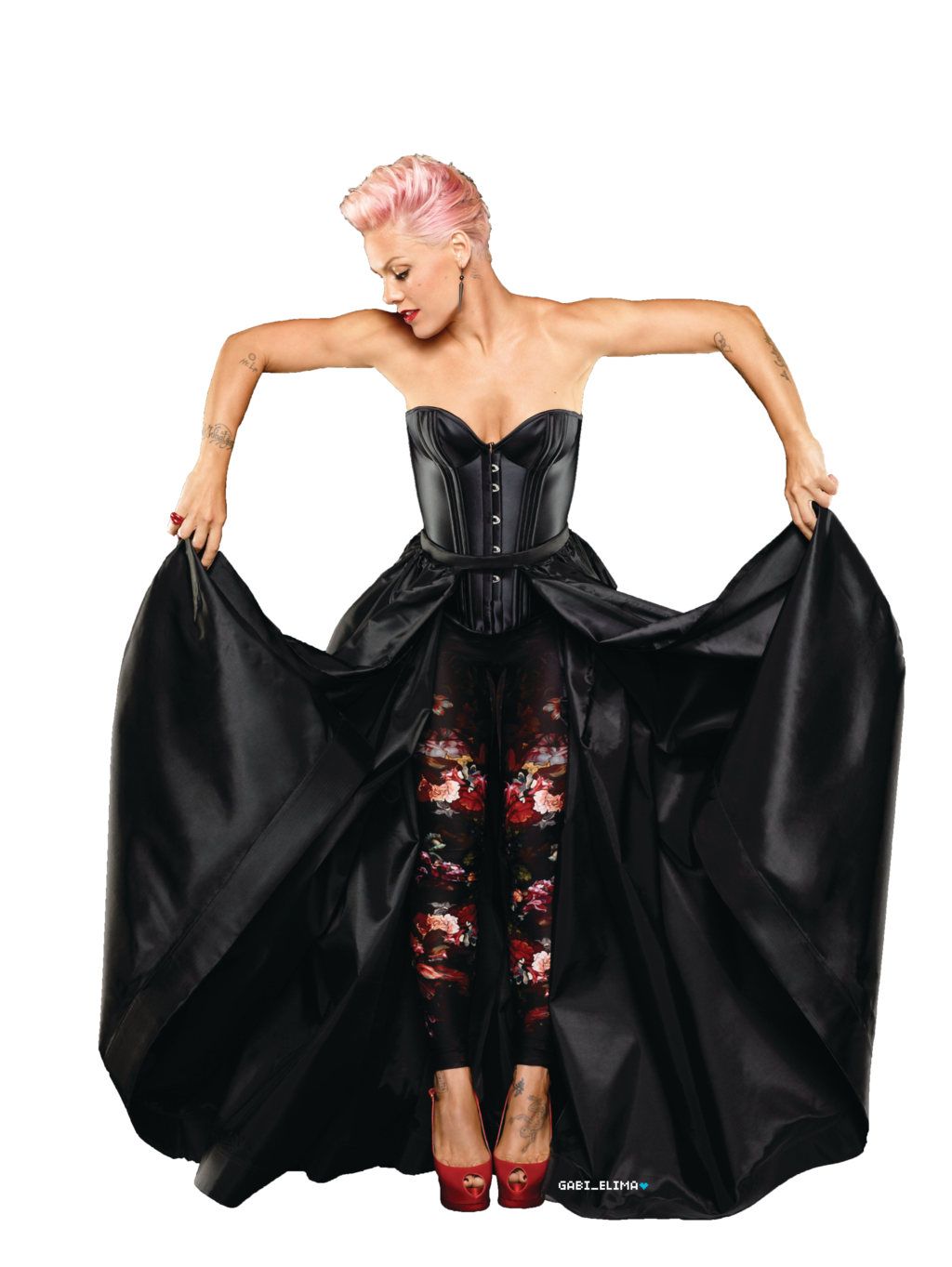 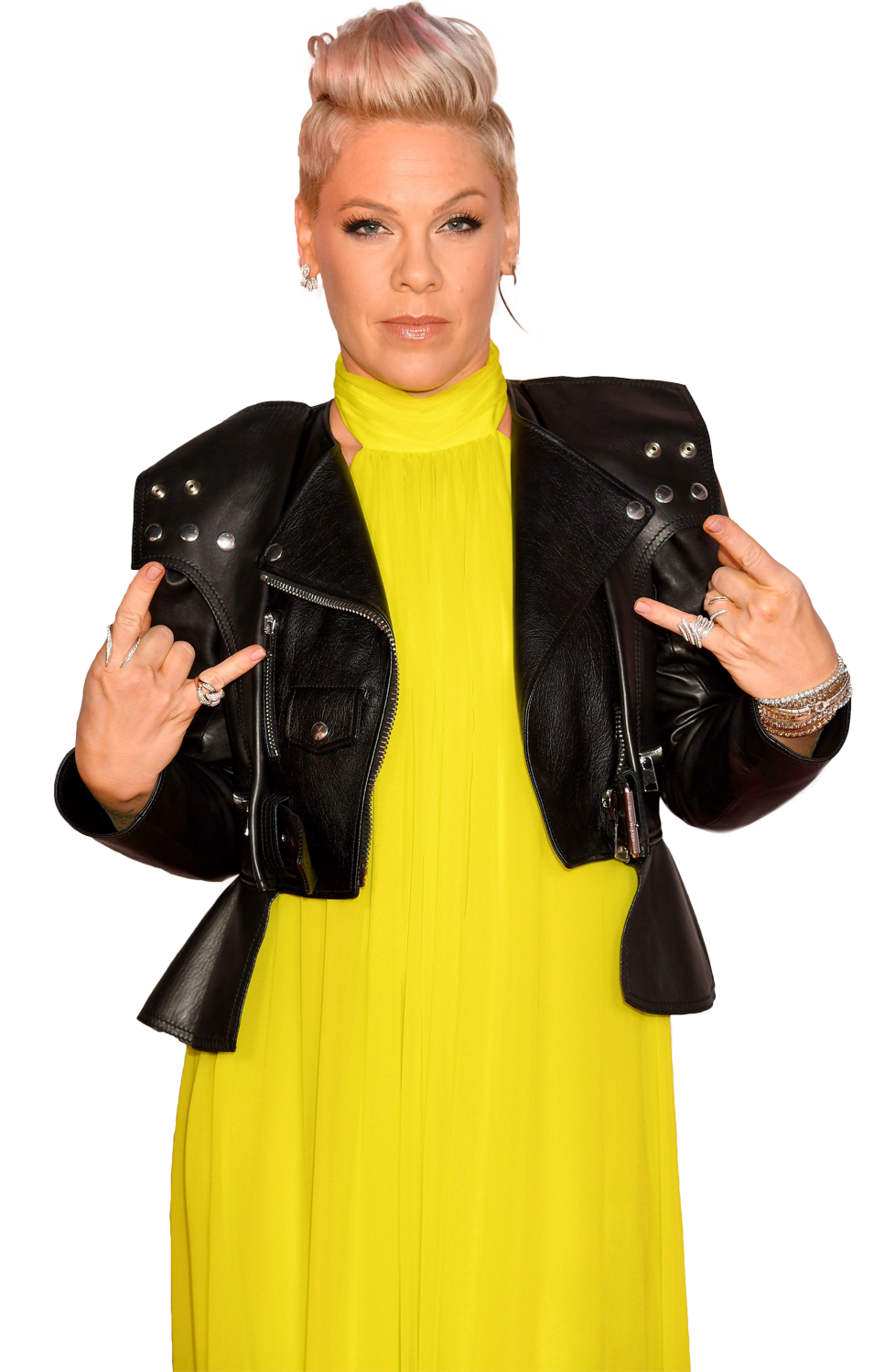 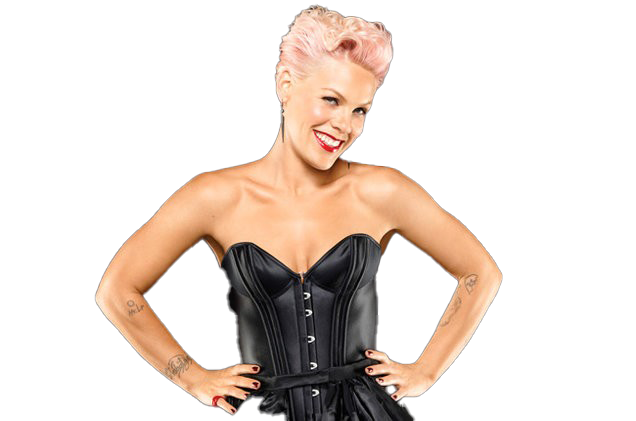 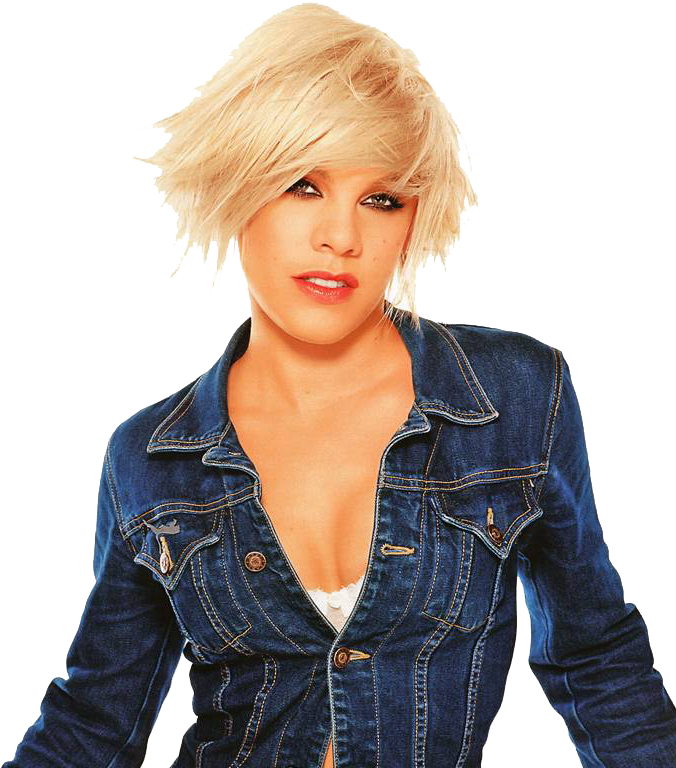 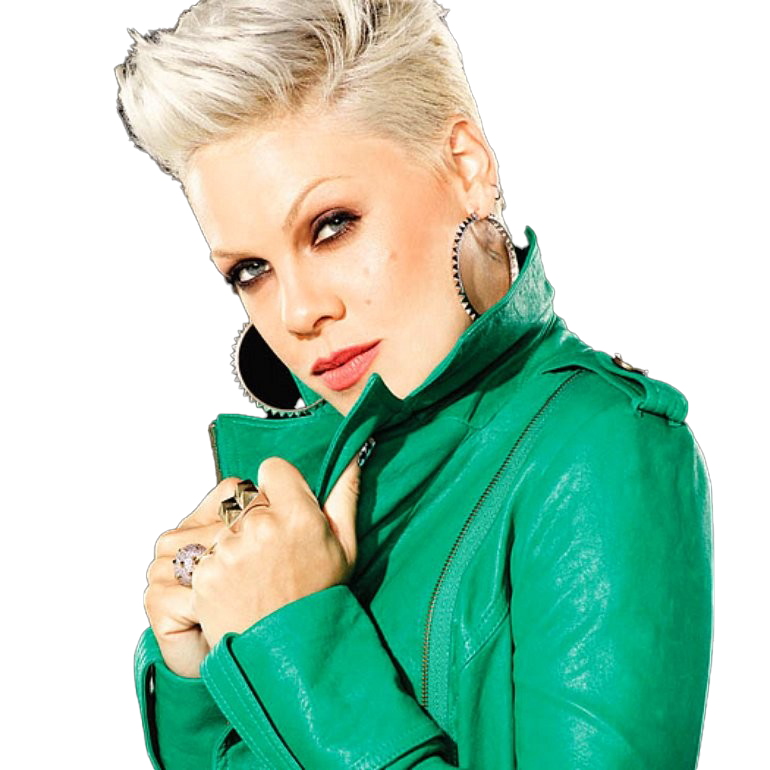 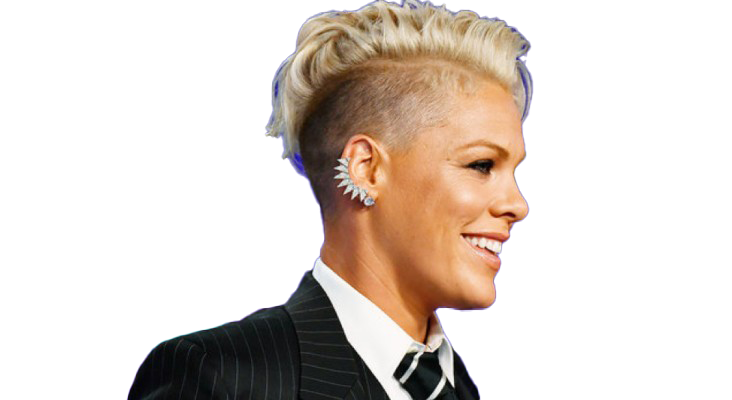