Download top and best high-quality free Louboutin PNG Transparent Images backgrounds available in various sizes. To view the full PNG size resolution click on any of the below image thumbnail.

Christian Louboutin is a French-Egyptian fashion designer known for his high-end stilettos with gleaming red-lacquered soles that have become his trademark. He began his career as a freelance designer for fashion businesses before opening his own shoe shop in Paris, where his shoes were popular with celebrities. Limited edition items, gallery exhibits, and a unique bar have all been created in collaboration with other groups. Since then, his firm has expanded into men’s footwear, purses, perfumes, and cosmetics.

Louboutin grew up in the 12th arrondissement of Paris. He was the only child of Roger, a cabinetmaker, and Irene, a Brittany-born French housewife. He is the youngest of three sisters. In a 2012 interview, Louboutin stated that he was “He is substantially darker-skinned than the rest of his family. I had the impression that I wasn’t French. Because my family was so French, I assumed they had adopted me. Instead of feeling bad and like an outsider who had to go locate my true family, I made up my own history, complete with Egyptian characters since I was fascinated with the pharaohs.” Following a disclosure by one of his sisters in 2014, he learnt that his biological father was an Egyptian with whom his mother Irene had been having an affair.

Louboutin was expelled three times from school before deciding to run away from home when he was 12 years old, at which point his mother permitted him to go out and live with a friend. When he chose to drop out of school, he received a lot of criticism. He believes, however, that a television interview with Sophia Loren, in which she introduced her sister and said she had to drop out of school when she was only 12, but obtained her diploma when she was 50, helped him make up his mind. Later on, he said, “The audience erupted in applause! ‘Well, at the very least, if I regret it, I’ll be like Sophia Loren’s sister!’ I reasoned.”

He was a member of the “bande du Palace” as a preteen, a gang of hard partying teenagers and preteens who featured Eva Ionesco and were regulars at the famous Parisian nightclub Le Palace.

Louboutin began sketching shoes in his early adolescence, neglecting his education. He participated in a few films during his punk era, notably the 1979 cult hit Race d’ep and The Homosexual Century, which drew an English-language audience. His first work was as a backstage assistant for the artists at the Folies Bergères cabaret. Along with Mick Jagger and Andy Warhol, he was a regular at the city’s parties.

At the Académie d’Art Roederer, he had some official training in drawing and ornamental arts. Louboutin claims that his interest in shoes began in 1976, when he visited the Musée national des Arts d’Afrique et d’Océanie on Avenue Daumesnil. He spotted a sign from Africa there prohibiting ladies in pointy stilettos from entering a building for fear of damaging the wide wood floors. This vision lingered with him, and he eventually incorporated it into his creations. Louboutin explained, “I wanted to resist it.” “I wanted to make something that defied expectations and empowered women,” she says.

In his youth, he ran away to Egypt and spent a year in India, fascinated by different cultures. In 1981, Louboutin went to Paris, where he compiled a portfolio of sophisticated high heel designs. He took it to the most prestigious couture houses in the world. Charles Jourdan hired me as a result of my efforts. Louboutin then met Roger Vivier, the man who claims to be the inventor of the stiletto, or spiked-heel shoe. Vivier’s atelier hired Louboutin as an apprentice.

Louboutin went on to work as a freelance designer for Chanel, Yves Saint Laurent, and Maud Frizon, designing women’s shoes. He left fashion in the late 1980s to work as a landscape gardener and contribute to Vogue, but he missed working with shoes and founded his firm in 1991.

In 1991, he started a Paris shoe shop with the help of two financiers, with Princess Caroline of Monaco as his first customer. When a fashion writer was there, Princess complemented the boutique, and the journalist’s subsequent publishing of Princess’ words contributed substantially to boost Louboutin’s notoriety. Diane von Fürstenberg and Catherine Deneuve were among the first clients. Christina Aguilera, Shirley Coates, Joan Collins, Jennifer Lopez, Madonna, Tina Turner, Marion Cotillard, Nicki Minaj, Gwyneth Paltrow, and Blake Lively were among those who expressed interest in his stiletto shoes afterwards. Sarah Jessica Parker wore Christian Louboutin heels to her wedding. In her music video “If U Seek Amy,” Britney Spears wears a pair of high-heeled Louboutins that were not available for purchase until a month after the video was aired. 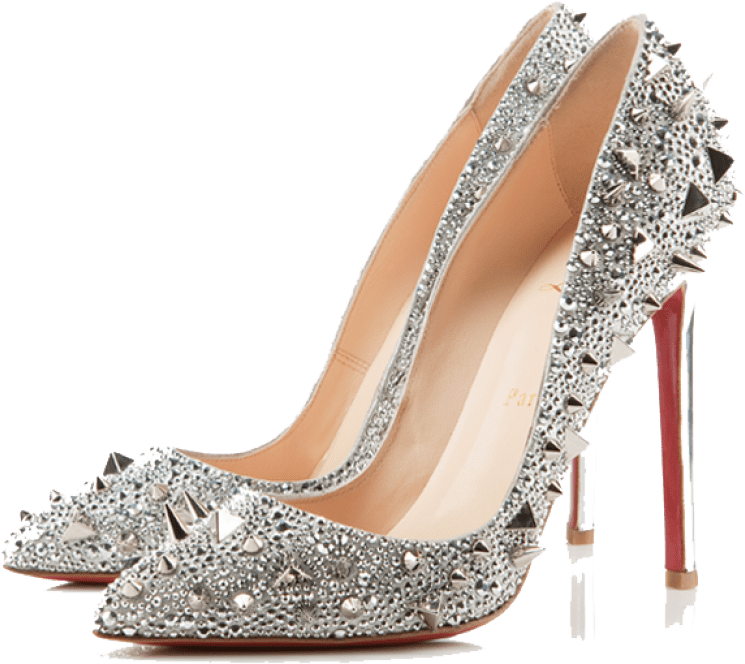 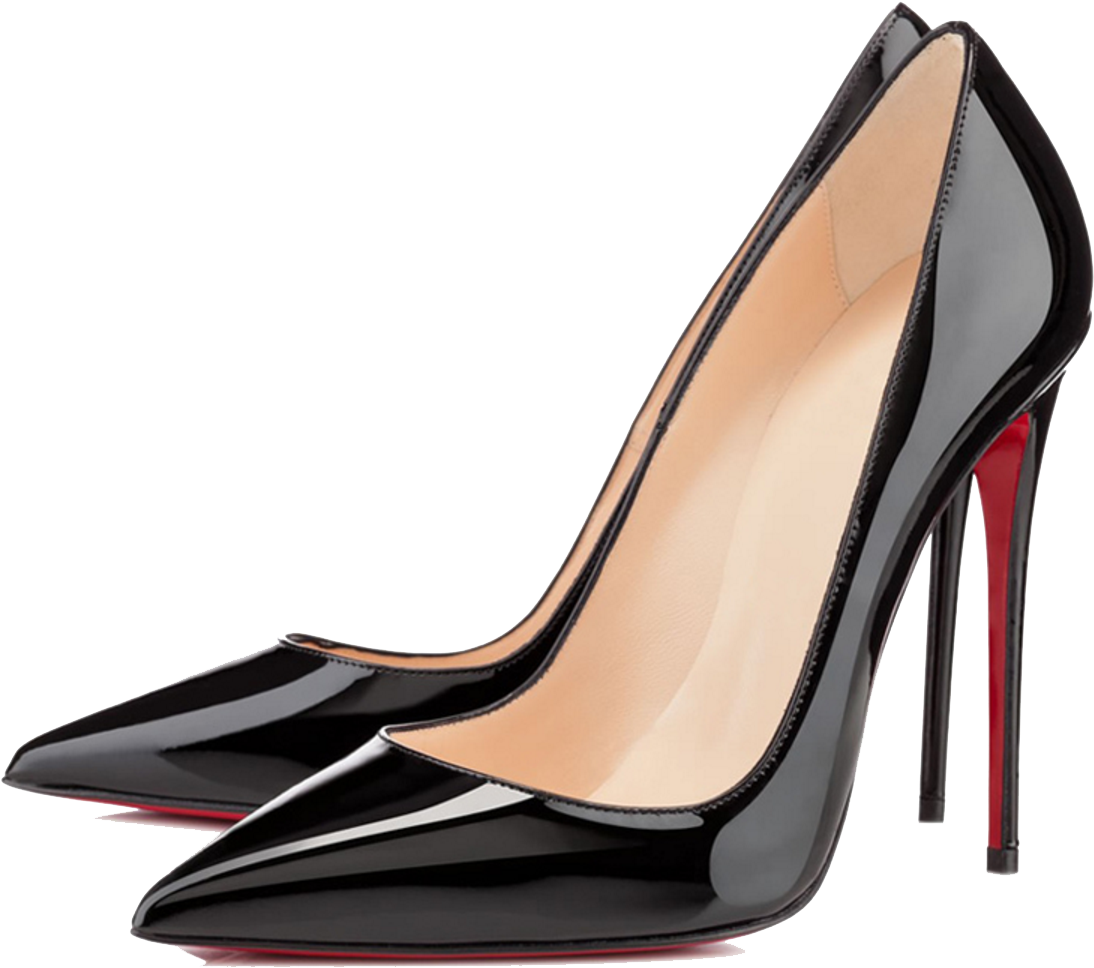 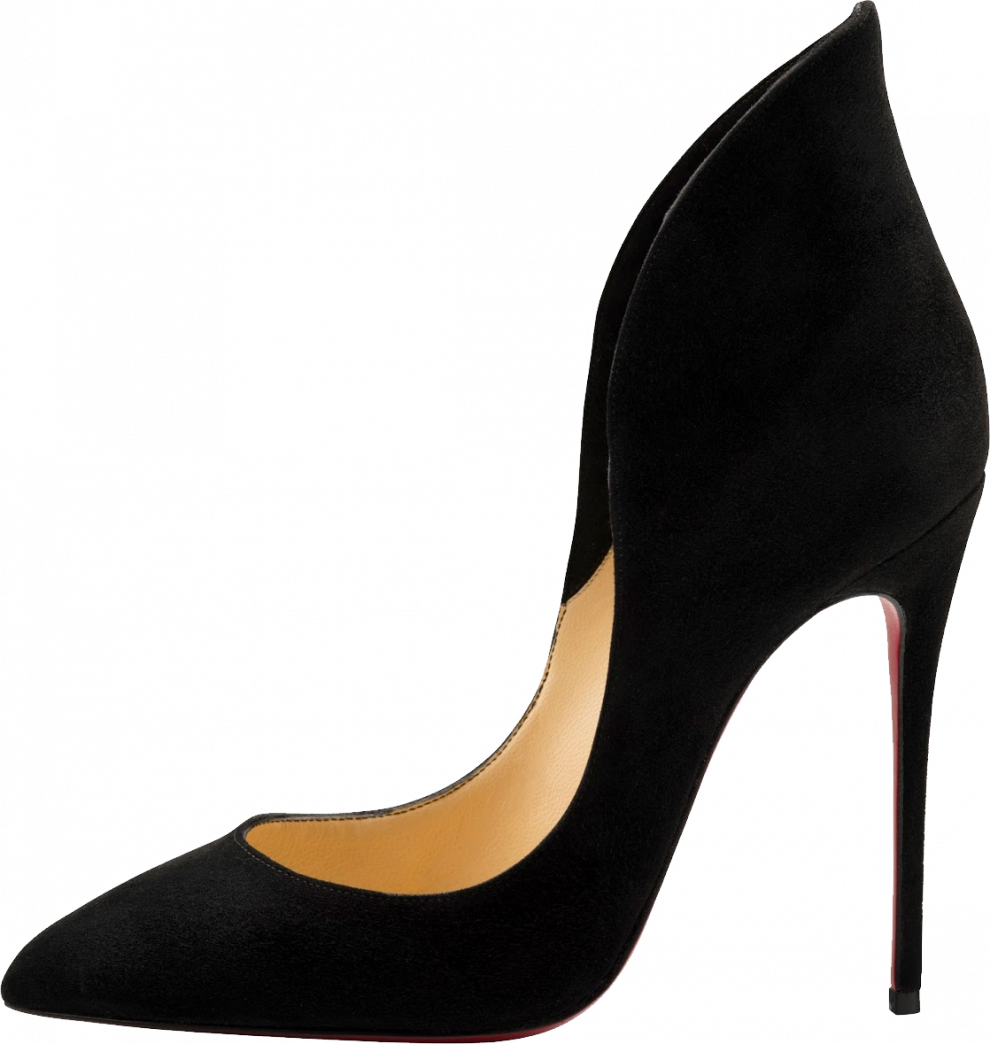 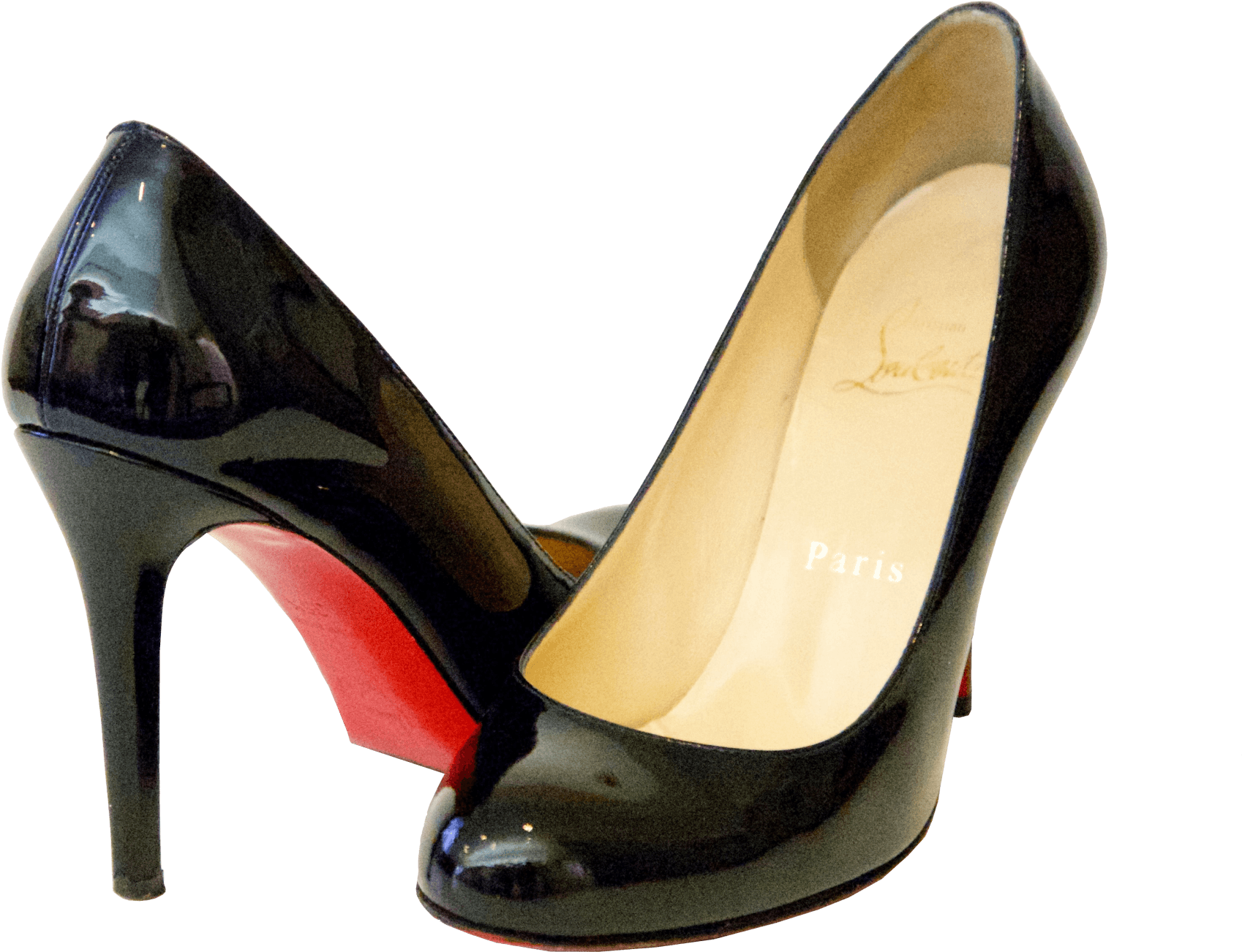 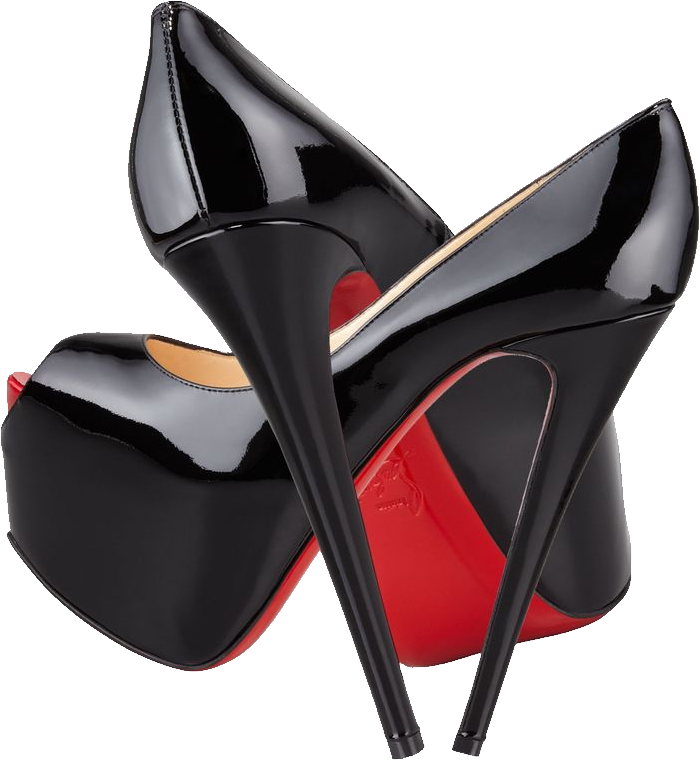 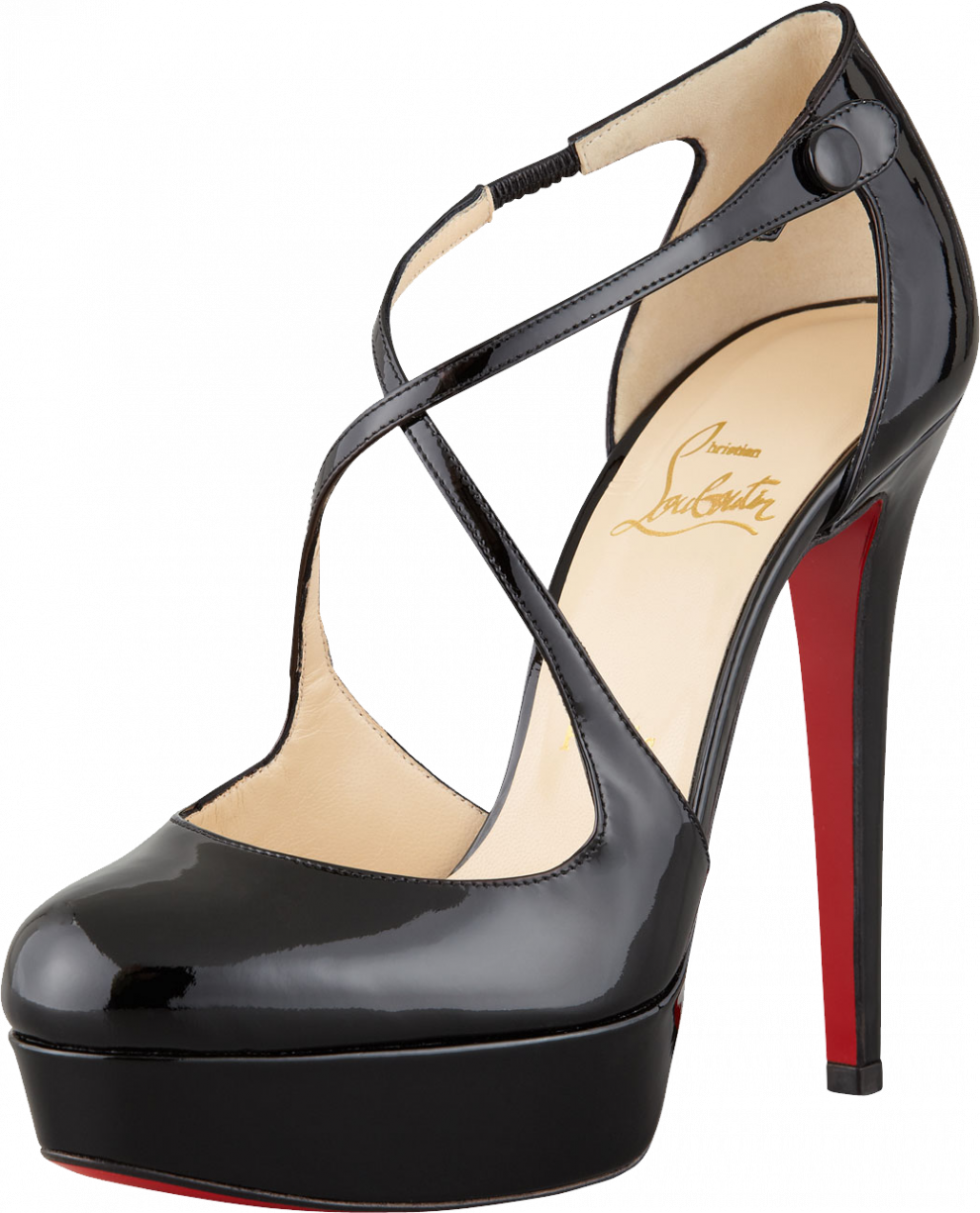 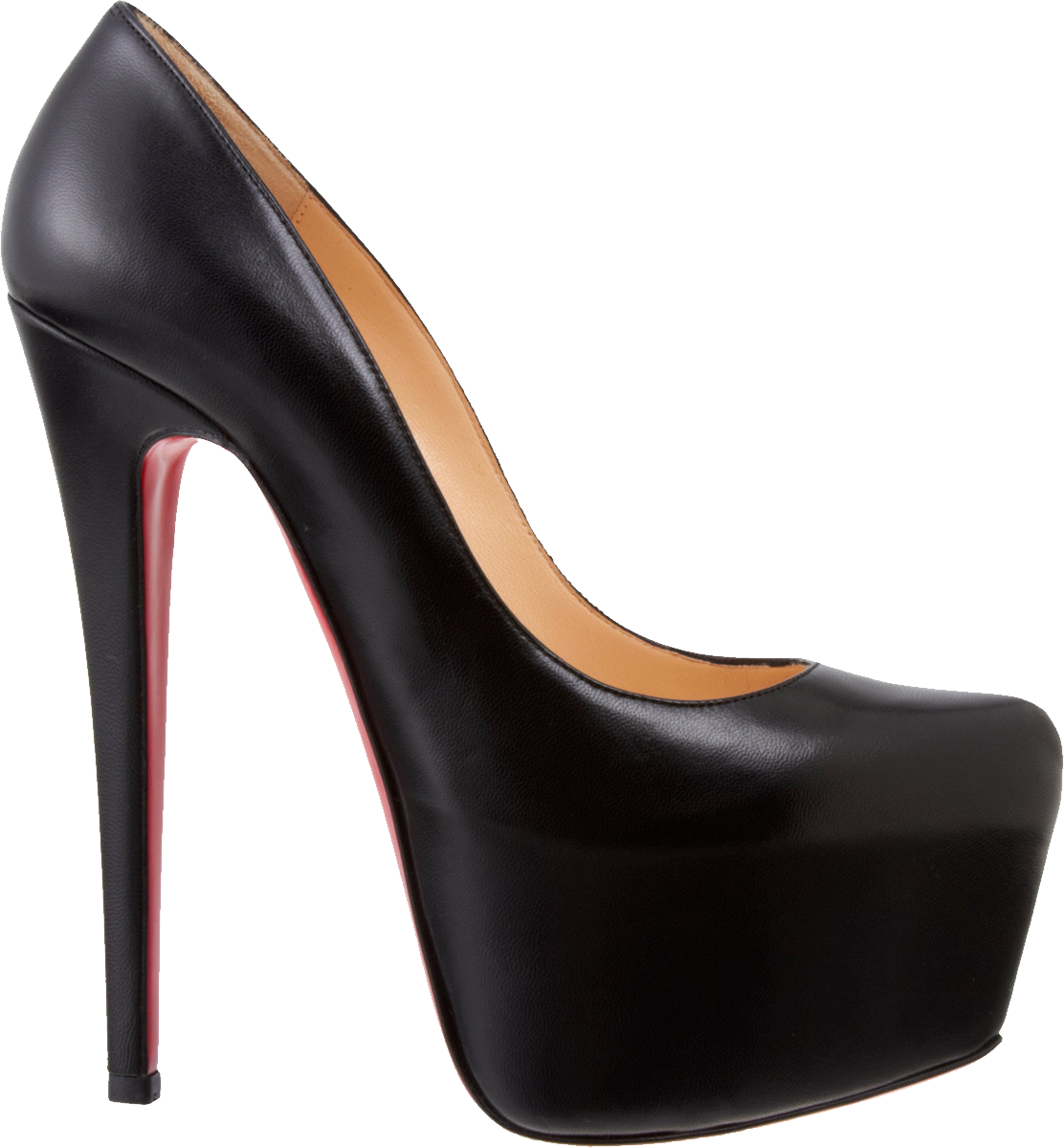 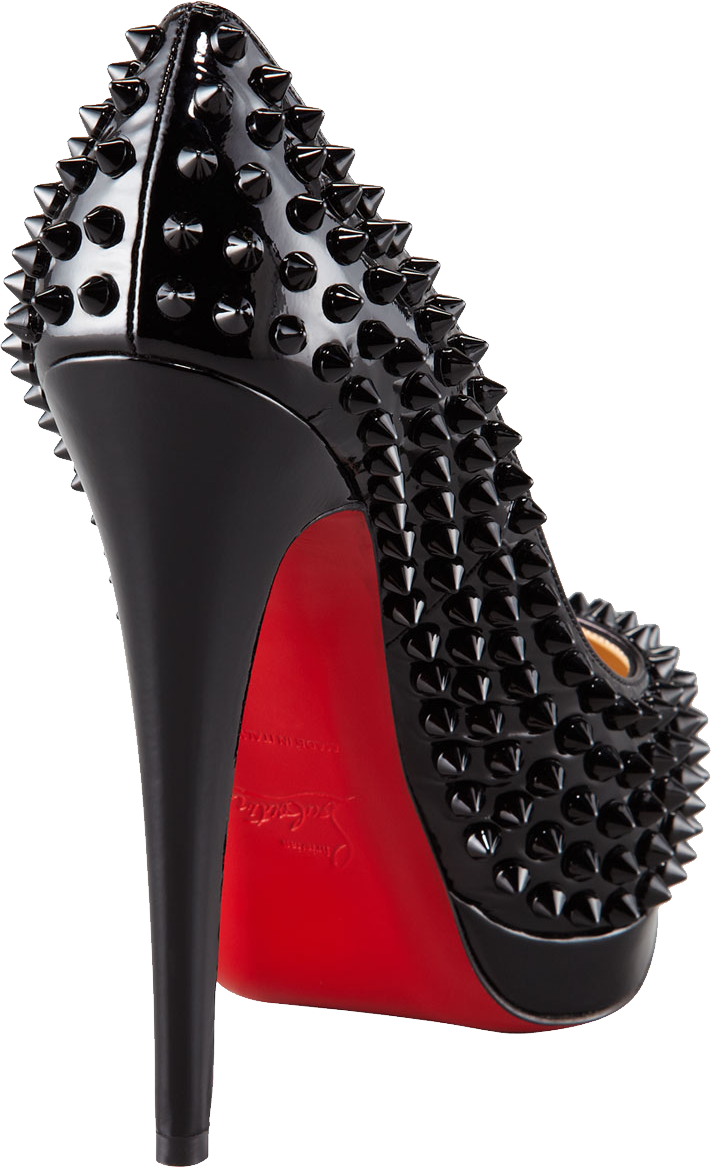 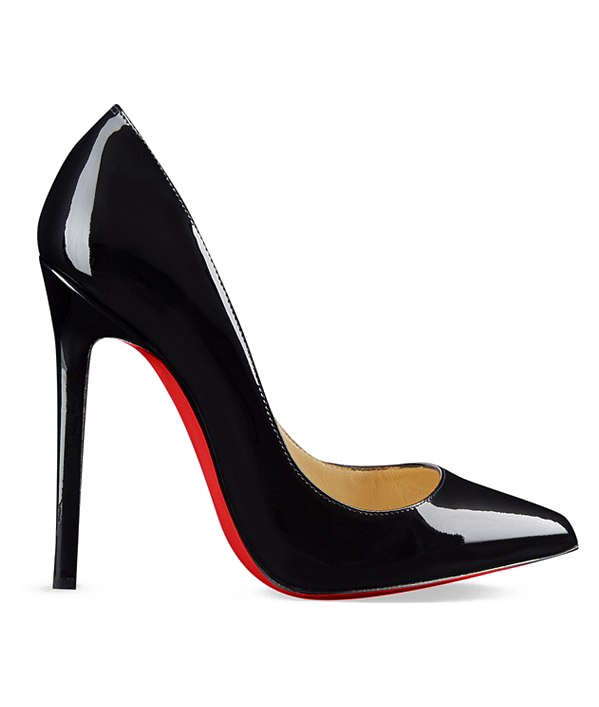 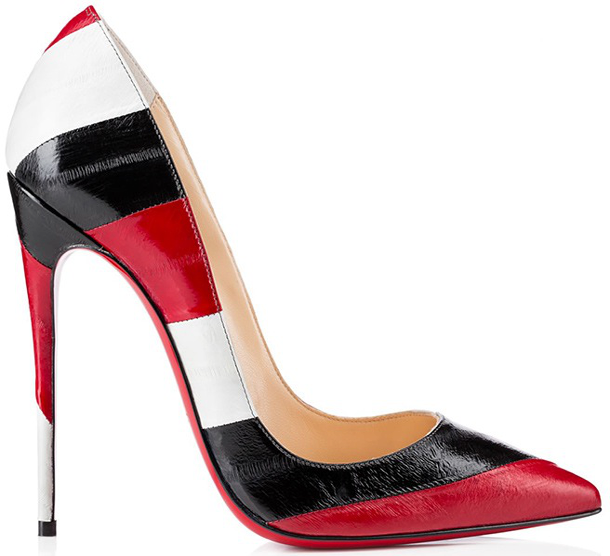 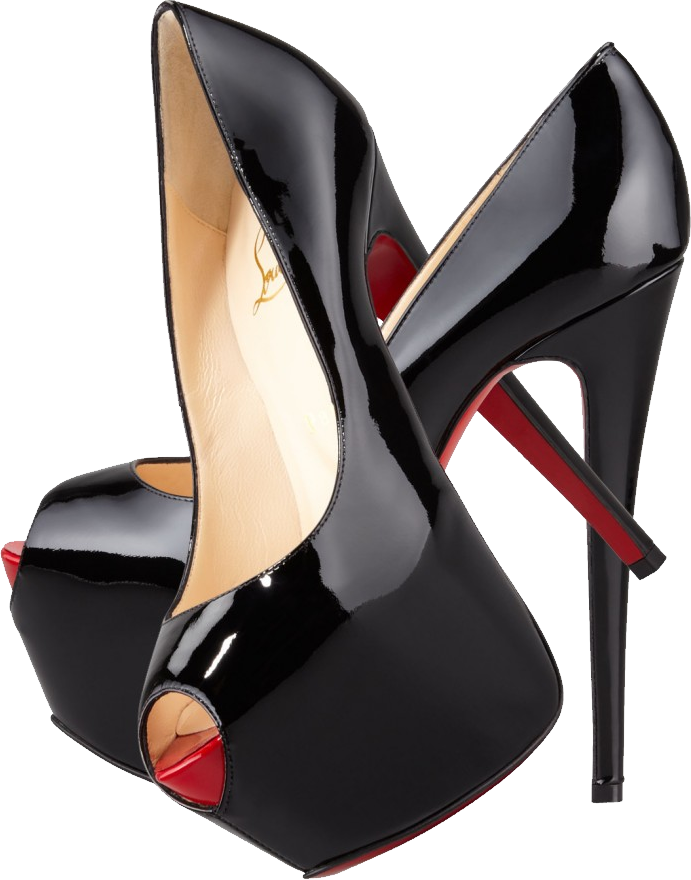 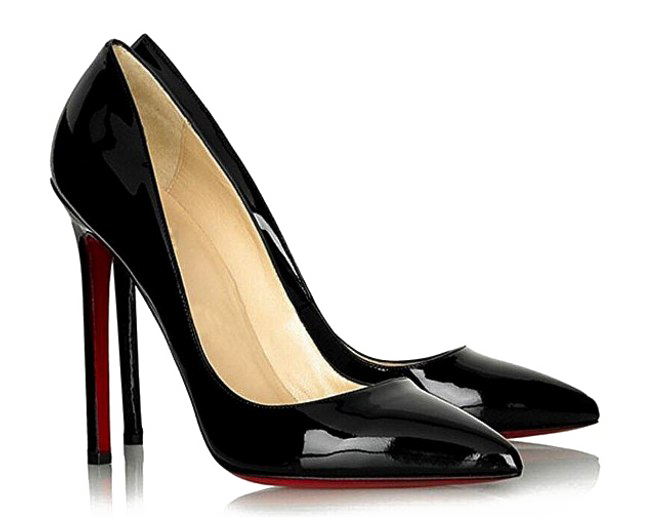 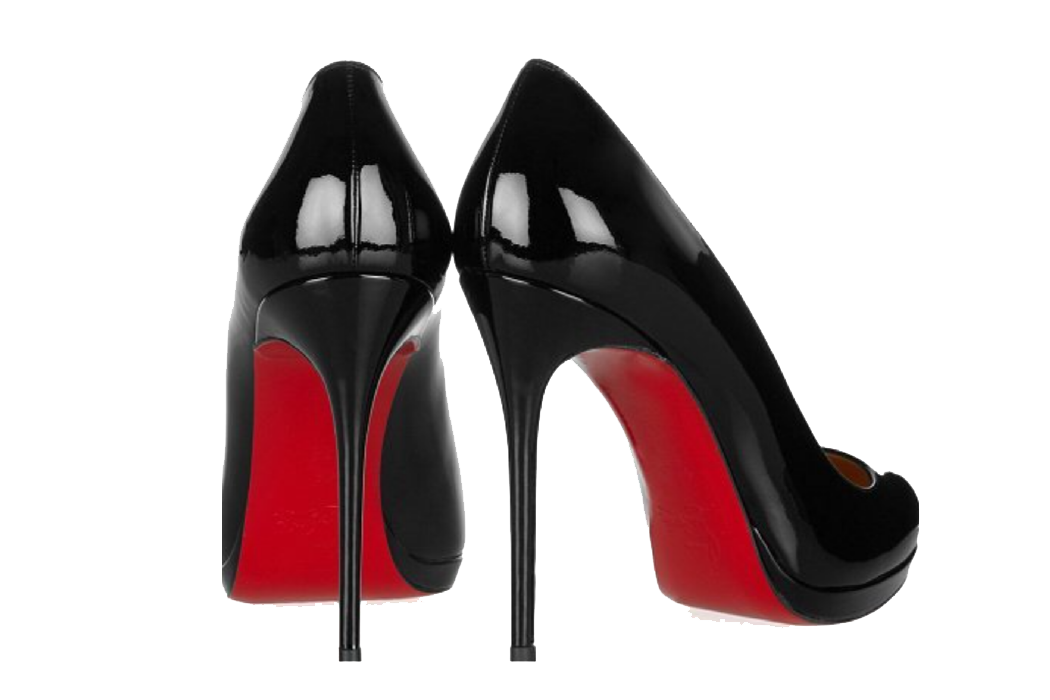 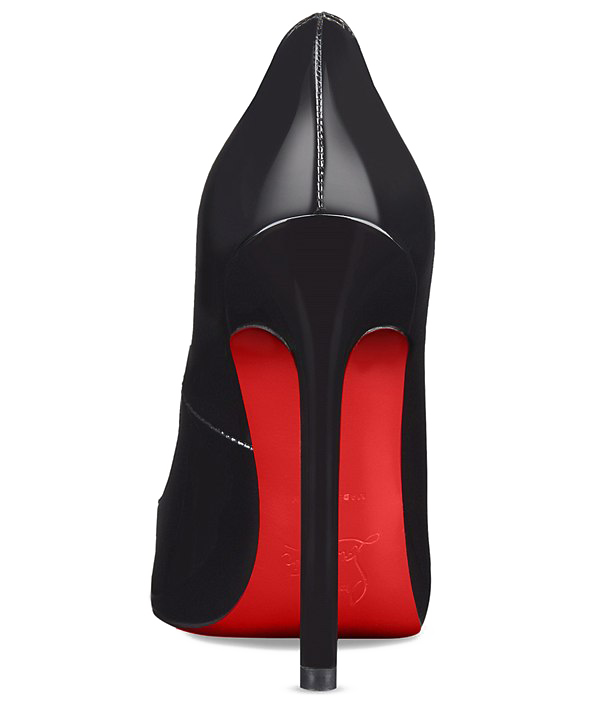 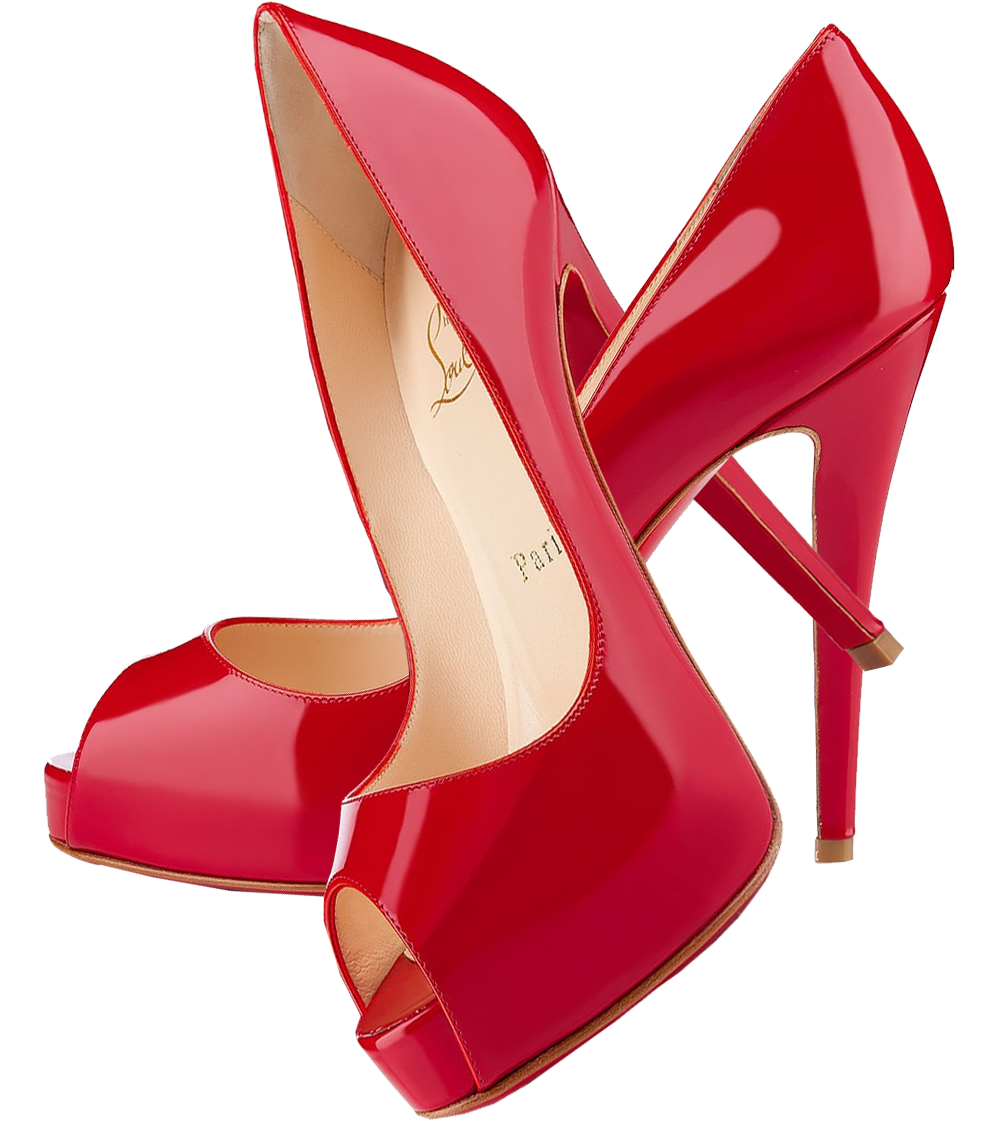 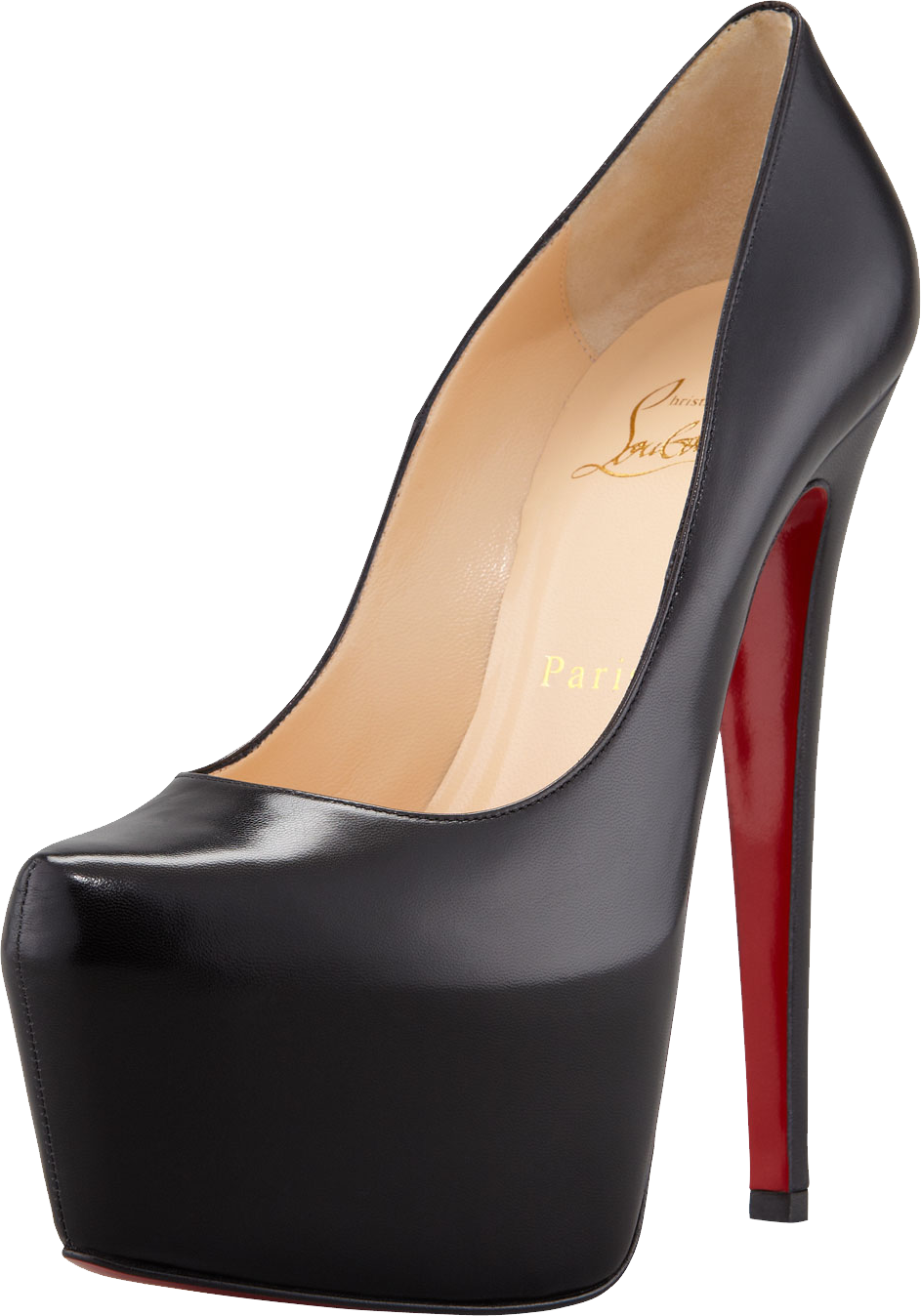 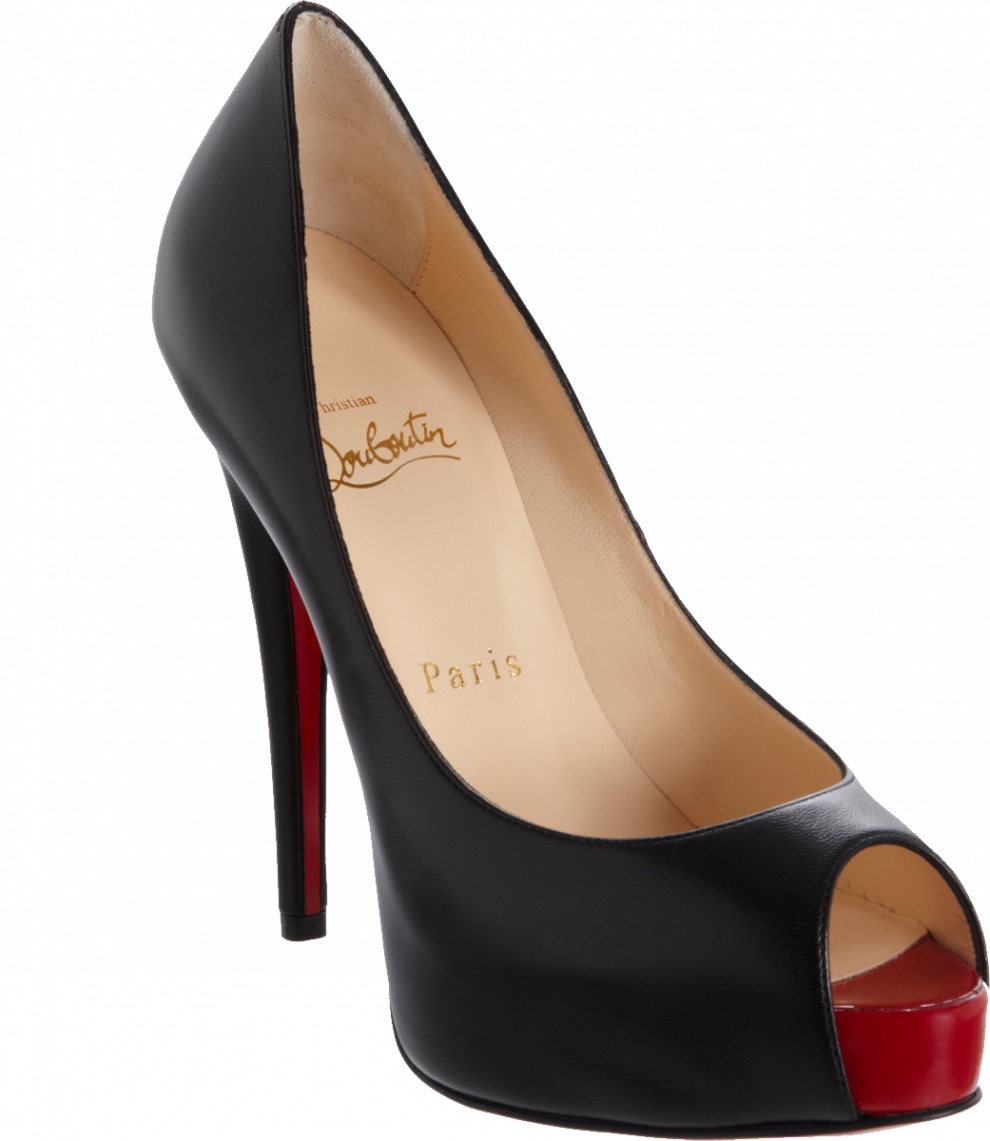 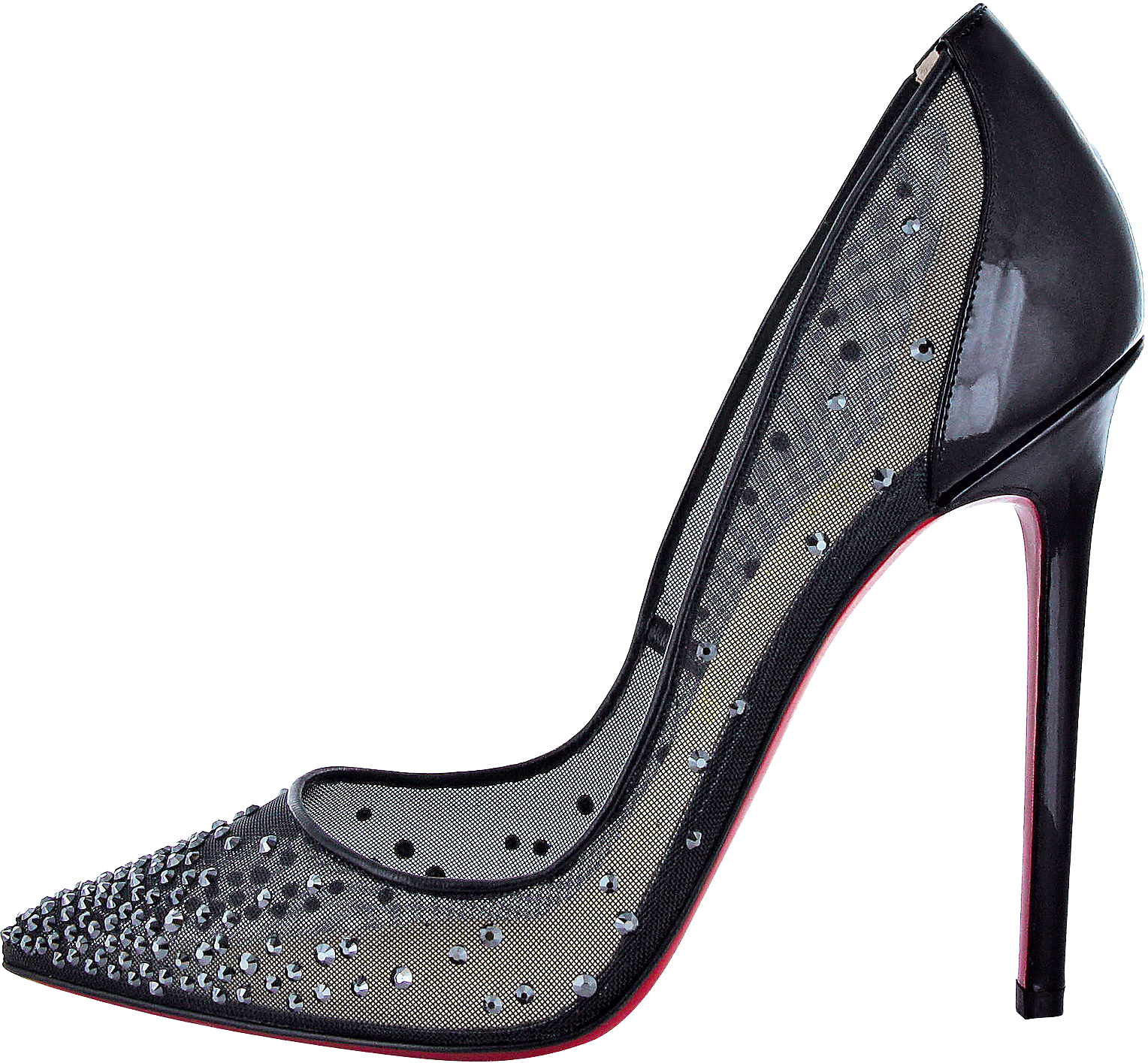 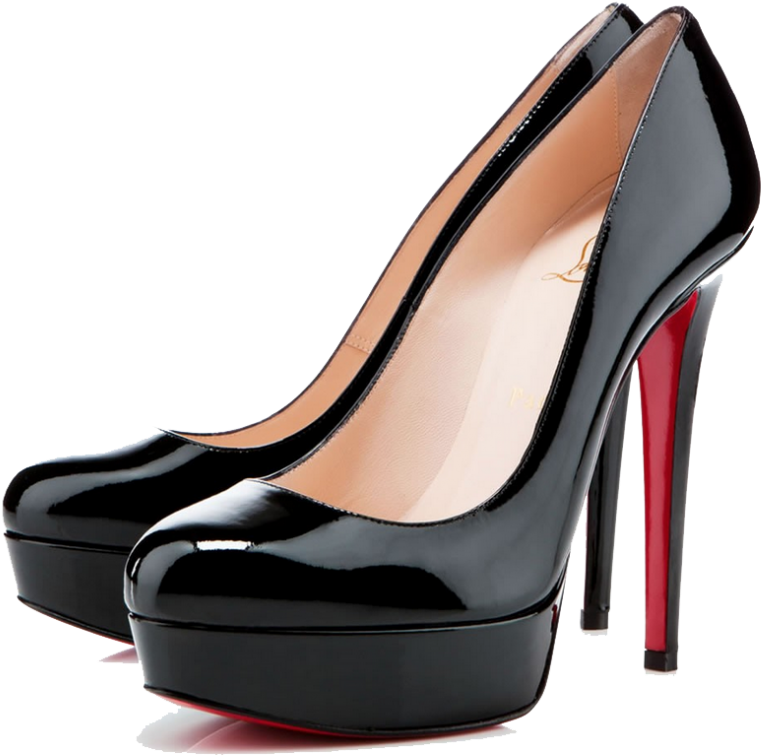 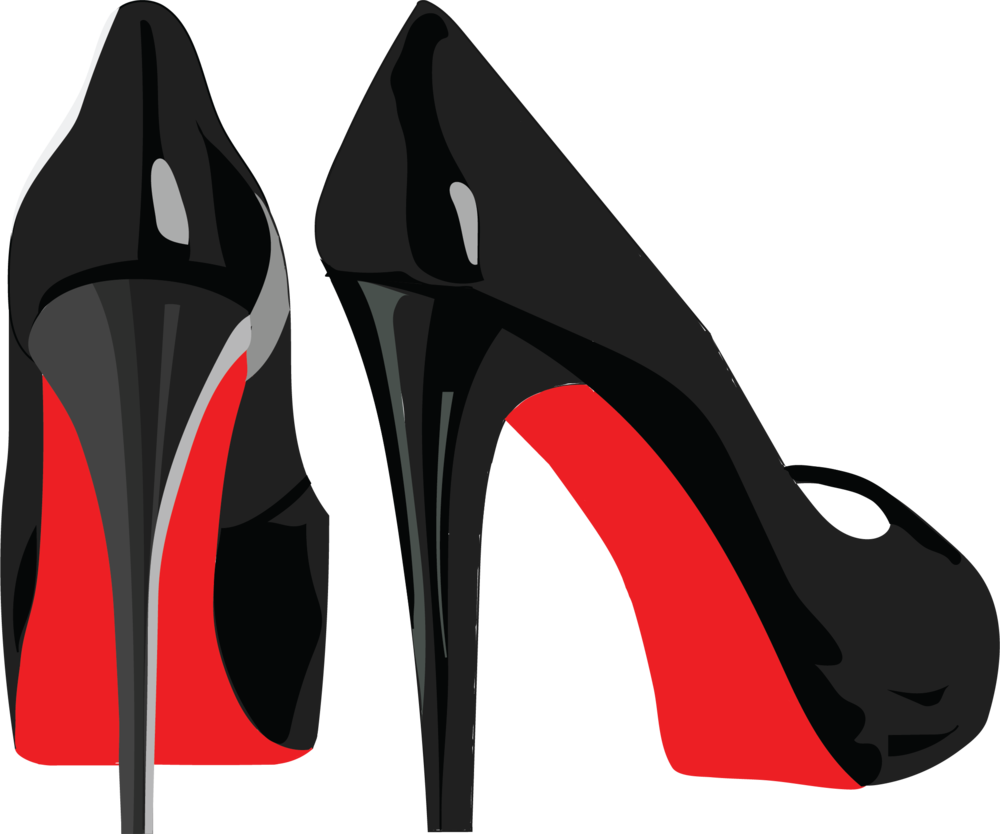