A police car is a ground vehicle that police officers use to move themselves during patrols and to respond to events and pursuits. A police car’s typical purposes include bringing officers to an incident swiftly, transporting and temporarily holding detainees in the rear seats, using their police radio or laptop, or patrolling an area, all while serving as a conspicuous deterrence to crime. Some police cars are customized for specific situations (e.g., traffic enforcement on congested highways) or activities (e.g., to transport police dogs or bomb squads). Rooftop flashing lights, a siren, and badges or insignia identifying the vehicle as a police car are all common features of police cars. Some police cars may be equipped with strengthened bumpers and alley lights to help illuminate gloomy alleys.

The terms “area car” and “patrol car” are used to describe police automobiles. A police car is also known as a cop car, a black and white, a cherry top, a gumball machine, a jam sandwich, or a panda car in some locations. A police car may be classified as a marked or unmarked unit depending on the layout of the emergency lights and livery.

In 1899, the first police vehicle was a wagon powered by electricity that patrolled the streets of Akron, Ohio. Officer Louis Mueller, Sr. of the Akron Police Department was the first to operate the police patrol wagon. It had a top speed of 16 mph (26 km/h) and a range of 30 miles (48 kilometers) before needing to be recharged. Frank Loomis, a city mechanical engineer, designed and built the automobile. Electric lights, gongs, and a stretcher were included with the $2,400 truck. The car’s initial mission was to pick up an inebriated guy near Main and Exchange streets.

In 1932, Ford developed the Ford flathead V-8 in the Model B, which was the first mass-produced V8 automobile. Major American vehicle manufacturers began producing specialist police cars in the 1940s.

Unmarked automobiles are used by many police forces in any of the duties listed above, however they are most commonly used by traffic enforcement or detectives. They have the benefit of not being instantly identifiable, and they are a useful weapon for arresting offenders while the crime is still being committed. Unmarked automobiles are also employed by federal law enforcement agencies in the United States, such as the FBI and the Secret Service, but they may be identified by their US government plates; nevertheless, they frequently carry regular license plates. License plates are shown on all unmarked vehicles. Many U.S. jurisdictions, particularly gang suppression and vice prevention squads, employ standard civilian issued license plates on unmarked automobiles. See also Q-car. Unmarked vehicles can range from standard police cars like the Ford Explorer, Dodge Charger, Ford Crown Victoria, Chevrolet Impala, and others to fully unmarked foreign cars like Toyota, Honda, Nissan, and Mazda.

There have been instances where criminals have pulled over motorists while impersonating police officers in unmarked police cars. Some police officers in the United States tell motorists that they do not need to pull over in an isolated area and may instead wait until they reach a safer spot. To make a traffic stop in the United Kingdom, police must be dressed in uniform. Motorists can also request a police badge and identity from a peace officer. Motorists generally have the choice of calling a non-emergency number (such as Police 101 in the United Kingdom) or the emergency number if the nation does not have one. This phone conversation can then be used to confirm the legitimacy of the police car (and officer(s)). 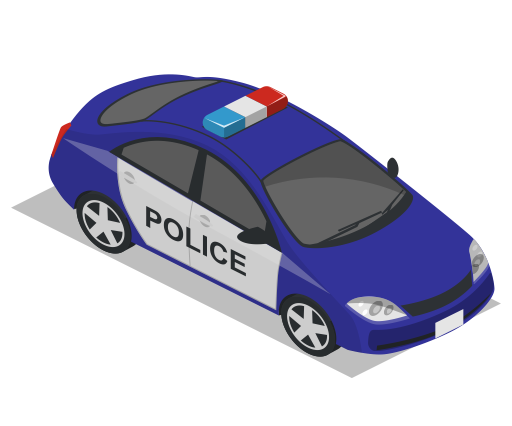 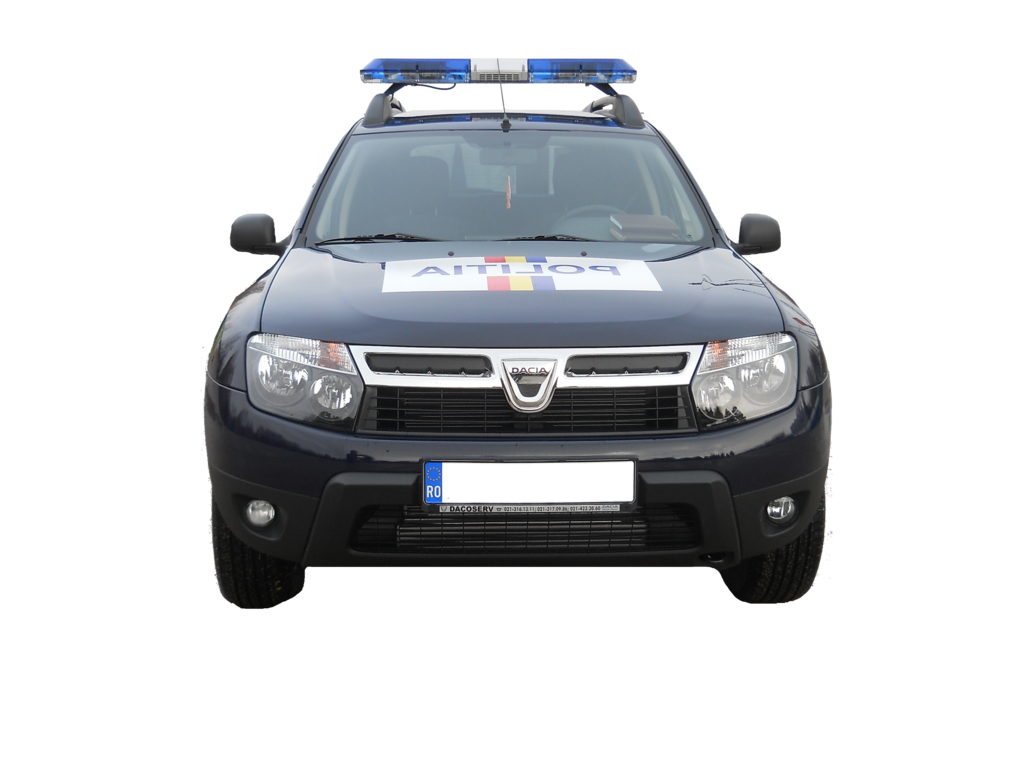 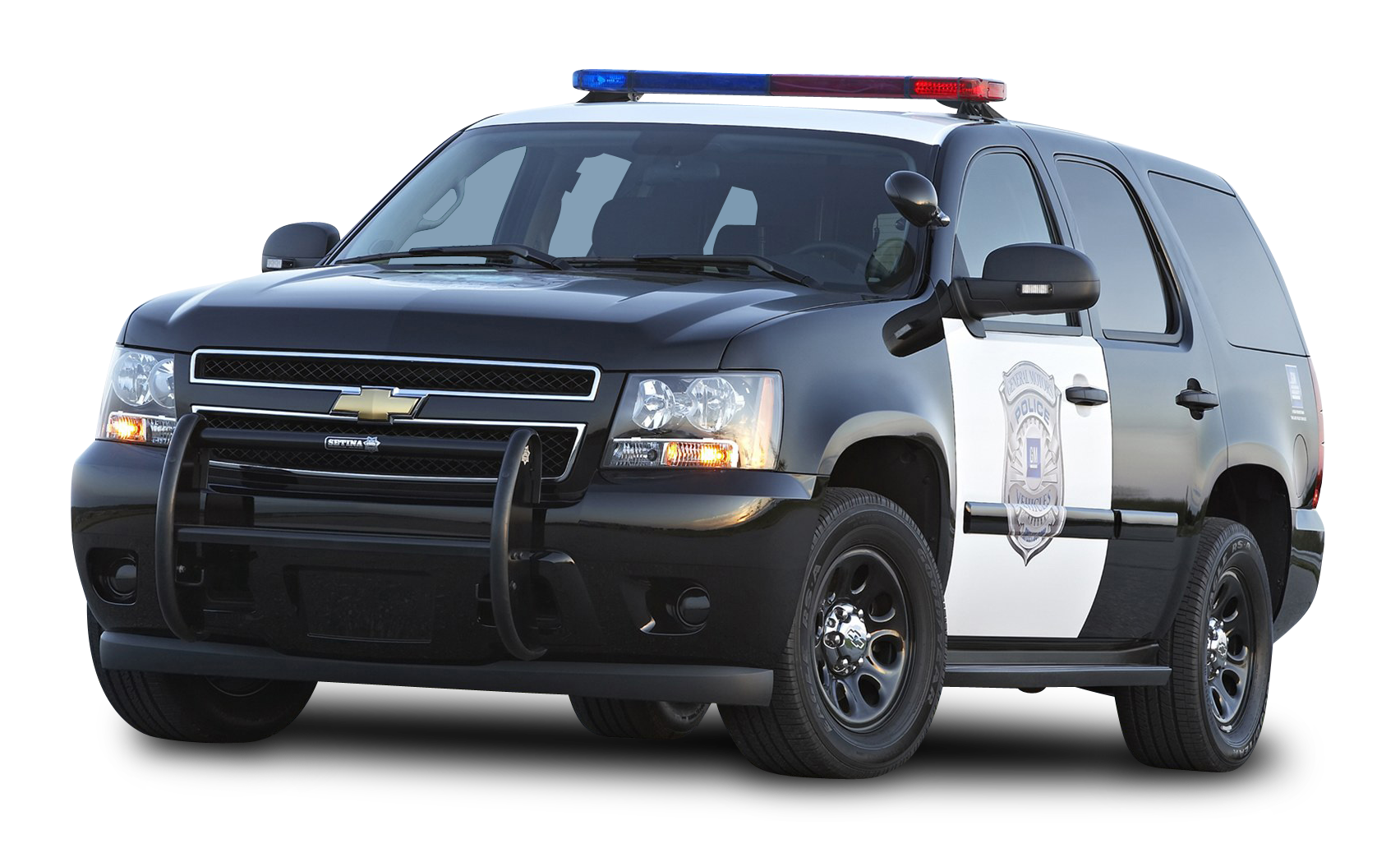 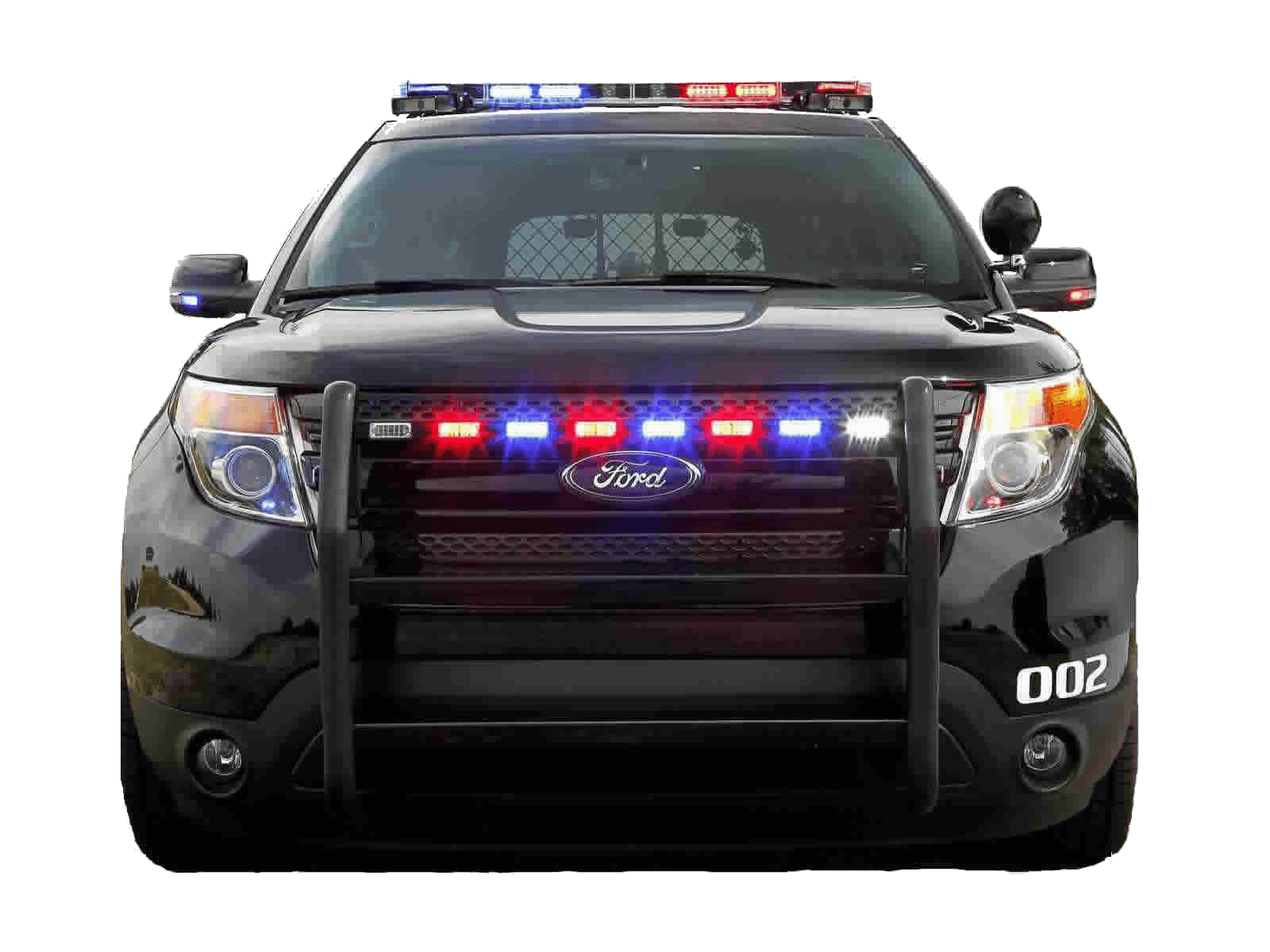 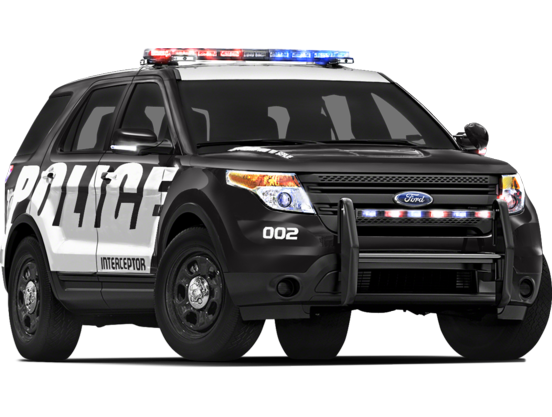 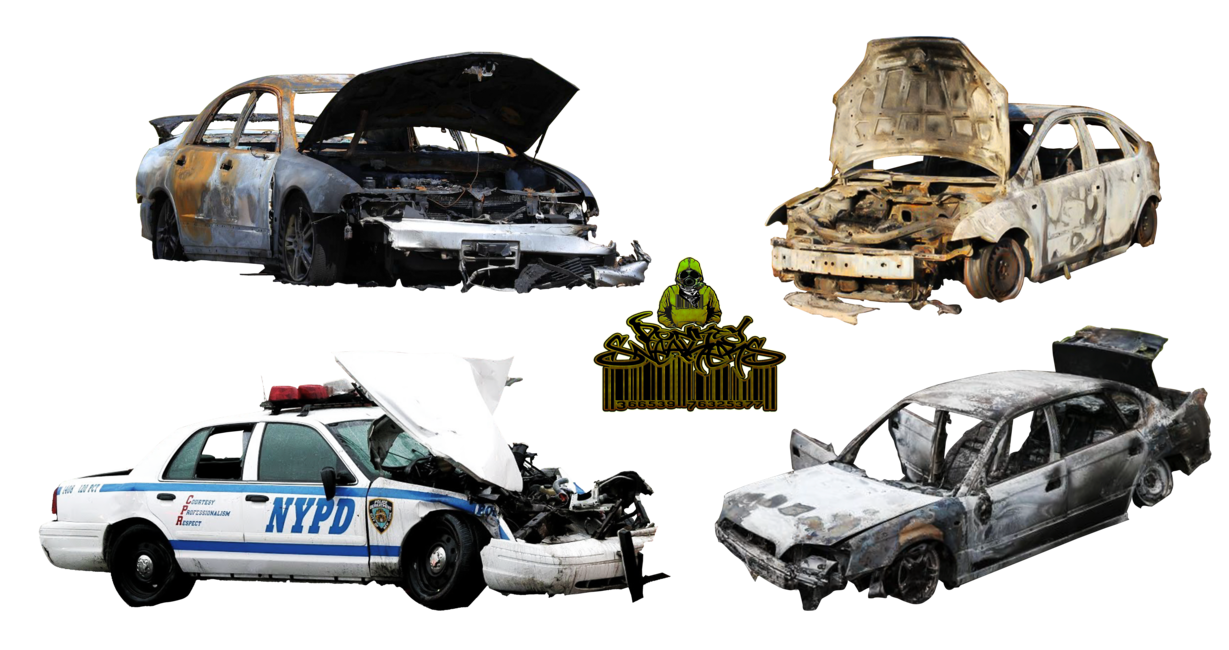 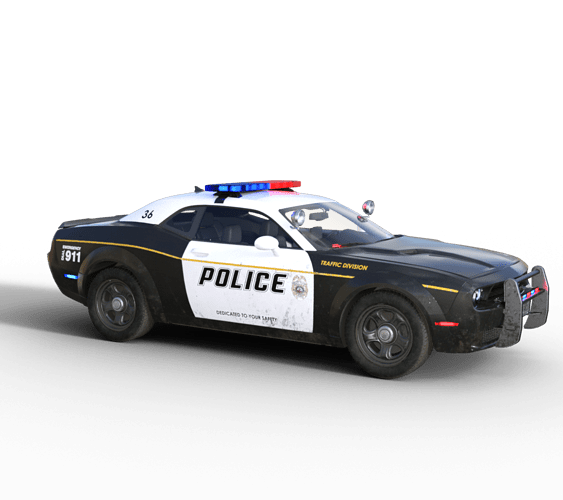 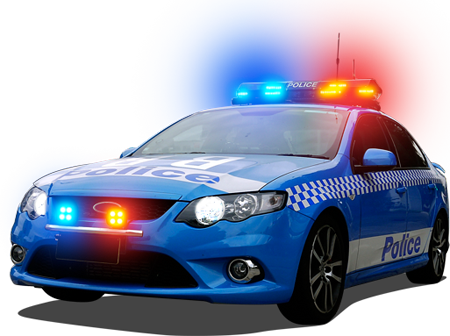 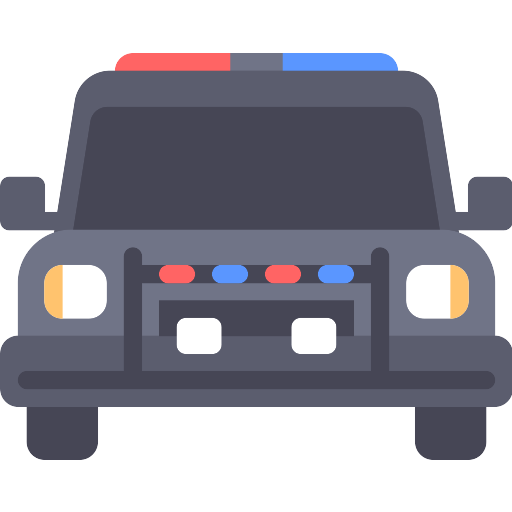 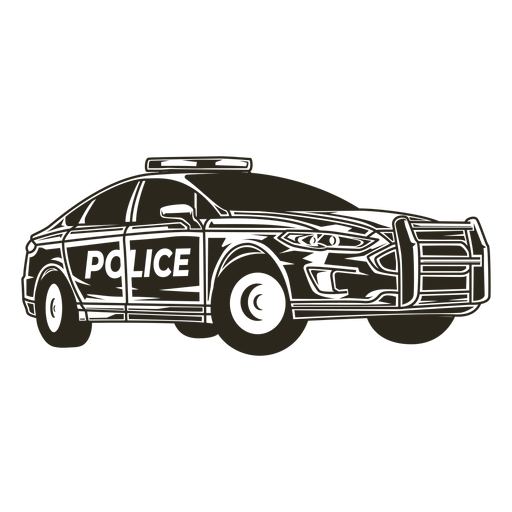 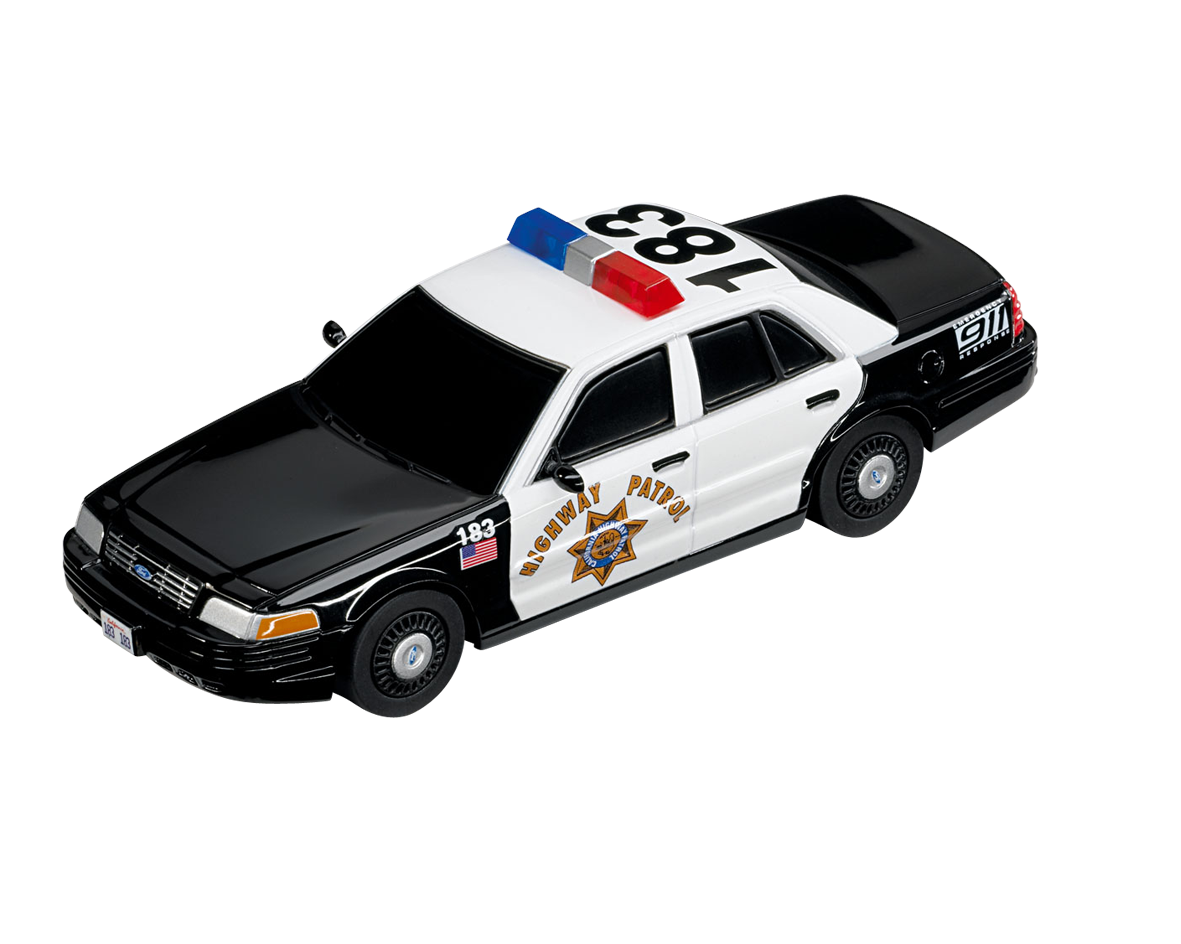